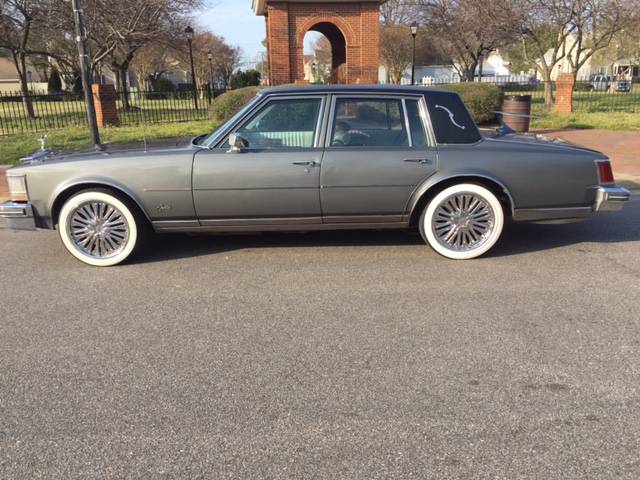 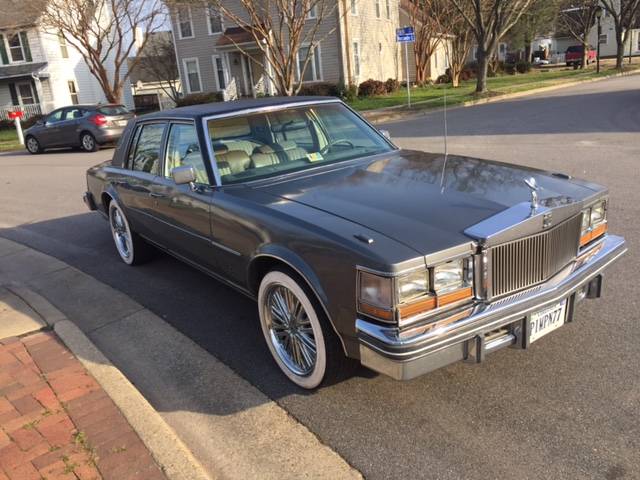 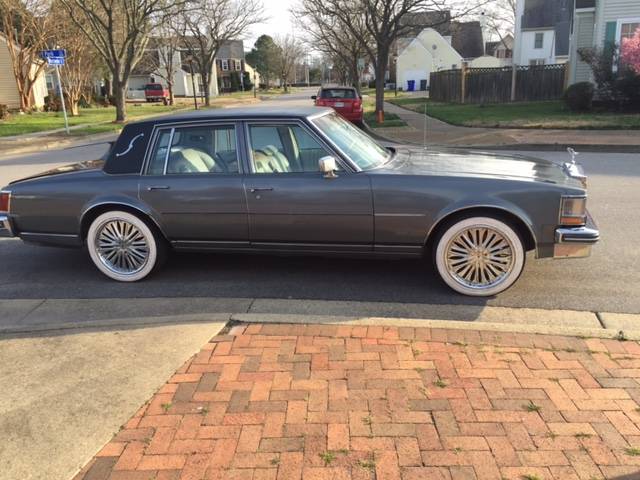 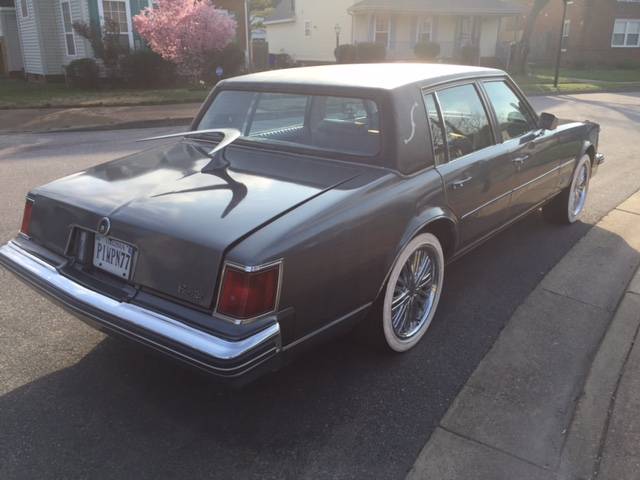 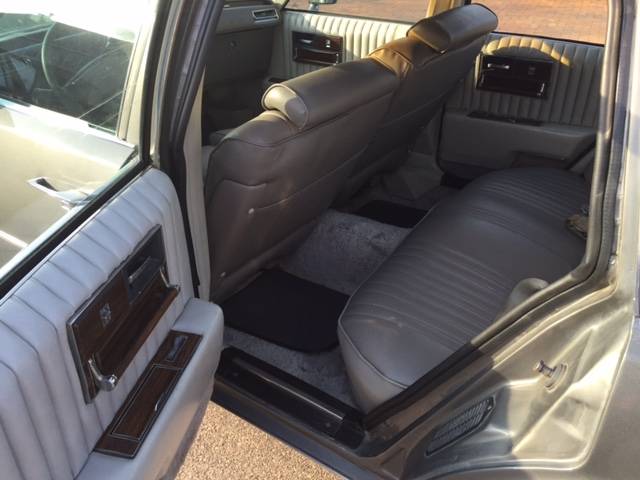 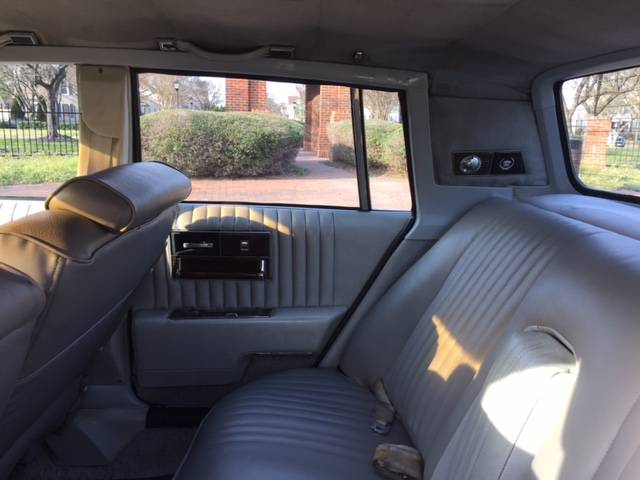 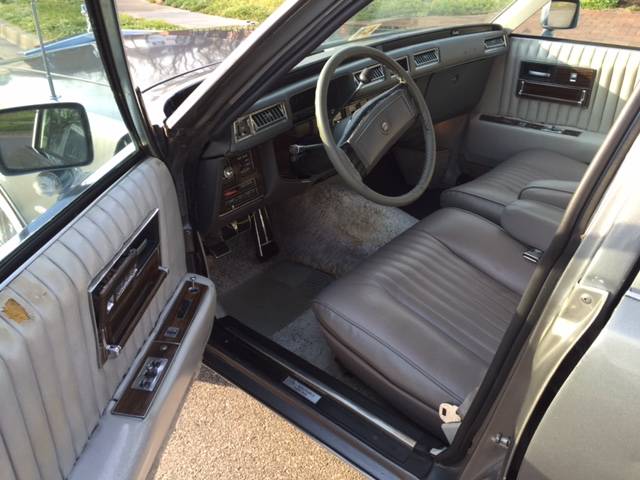 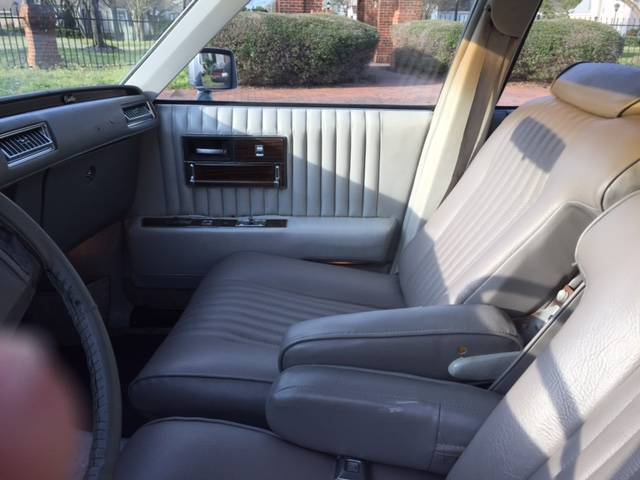 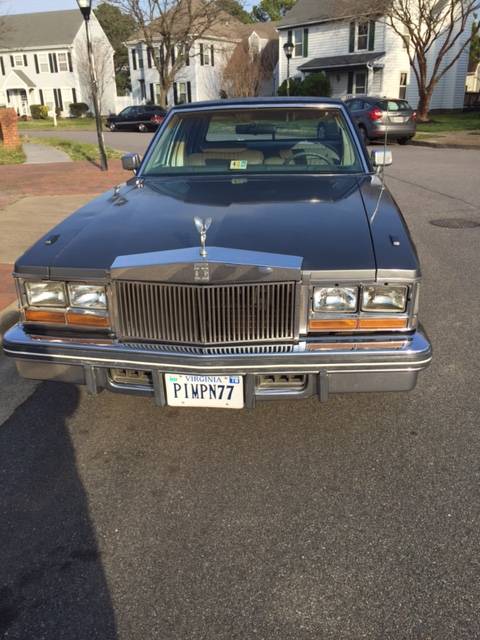 November 30th Update: We just confirmed the private seller of this ride deleted their Craigslist ad, so we’re now able to call this one “Sold!”  While this one got away, if you have your heart set on something similar, email us the details of what you’re looking for or call Rudy directly at (908)295-7330.

Cadillac’s problem of attracting younger buyers is not a recent phenomenon.  In fact, it dates back to the mid-seventies when they recognized the growing popularity of smaller, luxury imports produced in West Germany.  Realizing their traditional “bigger is better” design philosophy was lost with these buyers, Cadillac launched its “international-sized” Seville.  This dark gray 1977 example we on Craigslist in October 2020 in Norfolk, Virginia for $3,500 illustrates how well the design has stood the test of time for forty years and counting.   Checking the Collector Car Market Review Online Valuation Tool confirms the asking price falls between their #4 “Fair” estimate of $2,100 and their #3 “Good” appraisal of $4,700.  As a second data point, the Hagerty Insurance Online Valuation Tool confirms this private seller has his Seville priced just below the #4 “Fair” (Daily Driver) estimate of $3,700.

Starting with the 1977 model year, production Sevilles used the larger 5-lug bolt circle common to full-size Chevrolet passenger cars (1971–76), Cadillacs, Buicks, Oldsmobiles, Pontiacs, and half-ton Chevrolet/GMC light trucks and vans. It also received rear disc brakes, a design that would surface a year later as an option on the F-body Pontiac Trans Am. 1975–76 models required a vinyl top due to the roof being originally produced in two parts; the rear section around the C-pillar was pressed especially for Cadillac and a regular X-body pressing was used for the forward parts. Due to customer demand, a painted steel roof was offered in 1977, which required a new full roof stamping. 1977 Seville production increased slightly to 45,060 vehicles. The following year, production increased to 56,985 cars and ended up being the peak production year for the first generation.

The engine was an Oldsmobile-sourced 350 cu in (5.7 L) V8, fitted with a Bendix/Bosch electronically-controlled fuel injection. This system gave the Seville smooth drivability and performance that was usually lacking in domestic cars of this early emissions control era. Power output was 180 horsepower with gas mileage ranging from 17 MPG in the city to 23 MPG on the highway.  This was still a time when Cadillac’s larger, 500 cubic-inch-powered offerings could barely achieve 10 mpg.

While the grille cap, wheels, faux landau bars, and trunk-mounted antenna would not be our first choice, those are easily remedied to that will still be pimpin as you cruise around.  Good luck with the purchase!

“1977 Seville , 90% restored. runs good. over $5000.00 spent on restoration. 18” chrome wheels, too many repairs to list. Retiring soon, have too many cars. New alternator just installed. Will accept reasonable offer.“