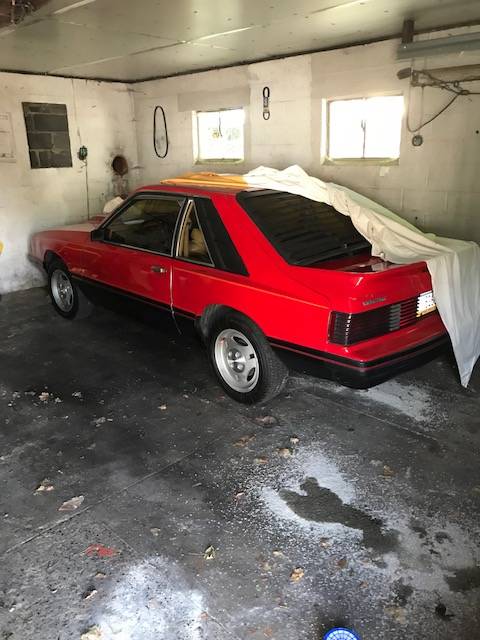 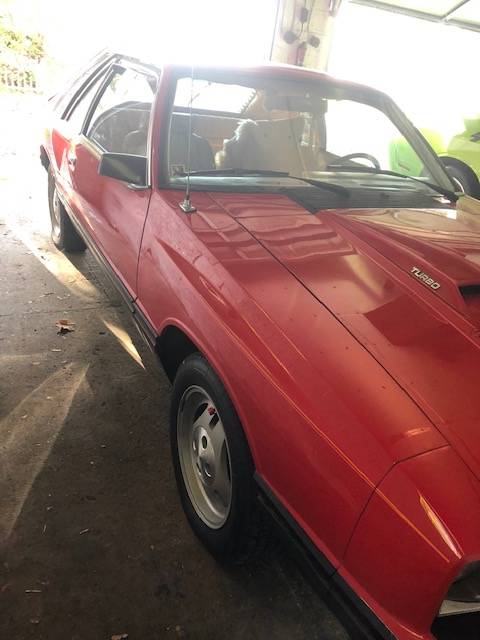 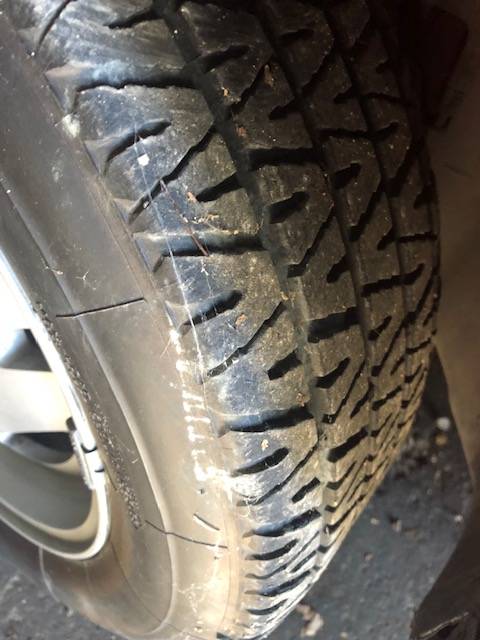 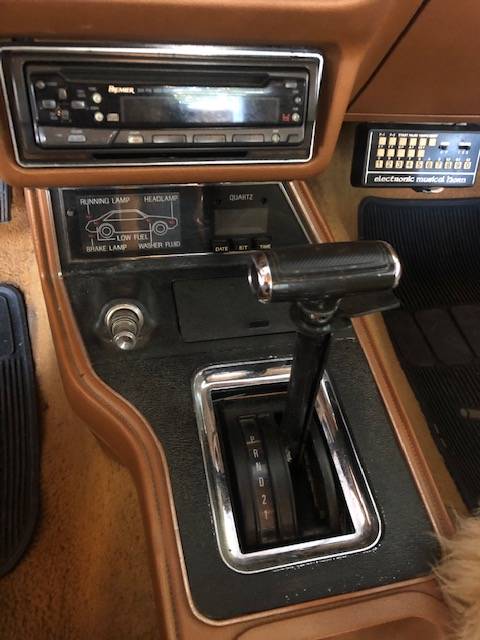 October 25th Update: While updating our Malaise Monday database, we confirmed the private seller of this ”79 Ford Capri deleted their Craigslist ad, so we’re now able to call this one “Sold!”  This one may have got away, but if you have your heart set on something similar, email us the details of what you’re looking for or call Rudy directly at (908)295-7330.

For 1979, Ford’s Fairmont and Mustang weren’t the only Fox Body cars you could buy. If you drove down to your local Lincoln-Mercury dealership you could find tarted-up versions known as the Zephyr and the Capri. Unlike the Mustang, the Capri was only available in hatchback form. A rare example equipped with the turbocharged 2.3L inline-four and still wearing its original odd metric-sized Michelin TRX wheels listed recently on Craigslist in Minersville, Pennsylvania. The current caretaker has owned this Capri since 1986 and is asking $3,500 for it.