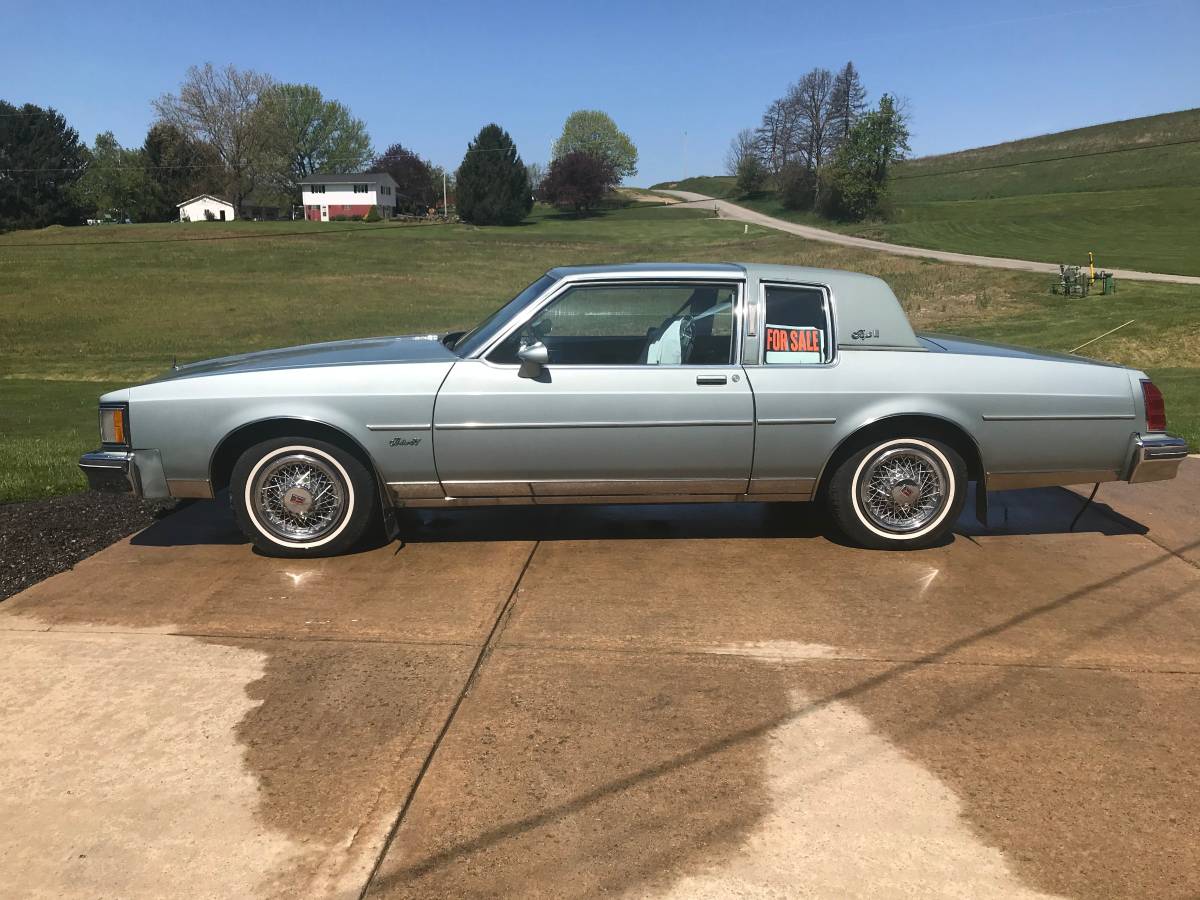 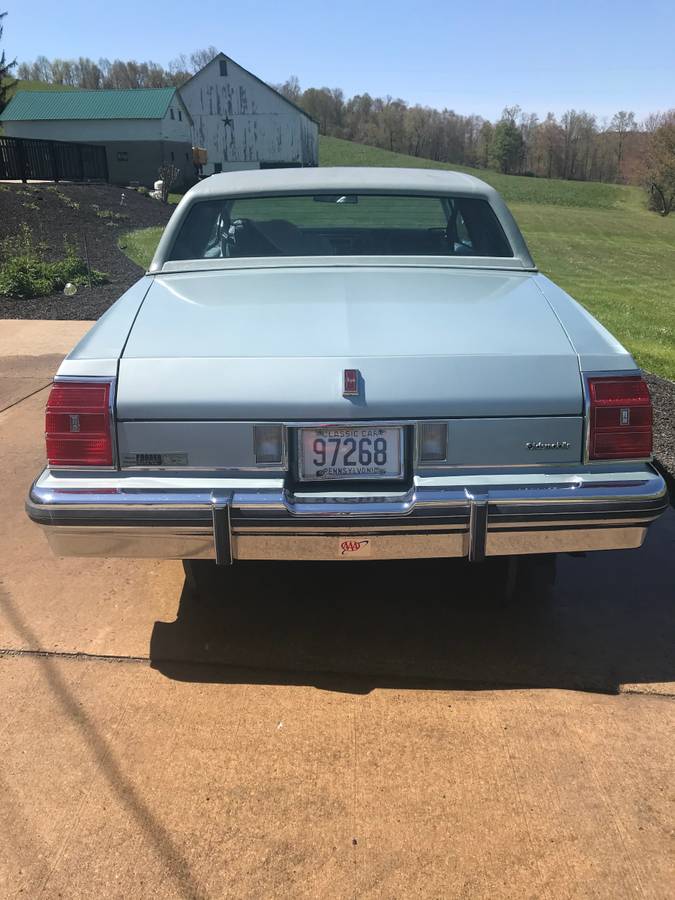 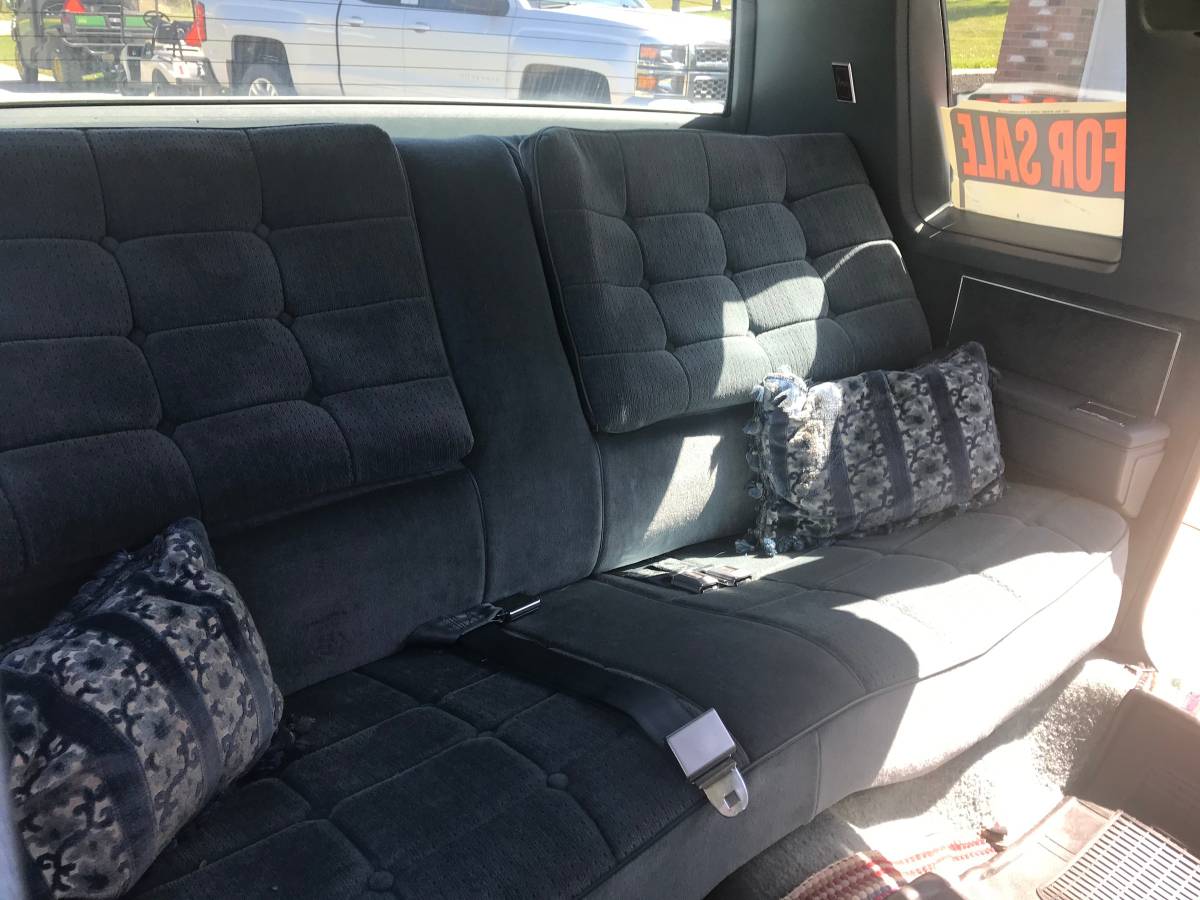 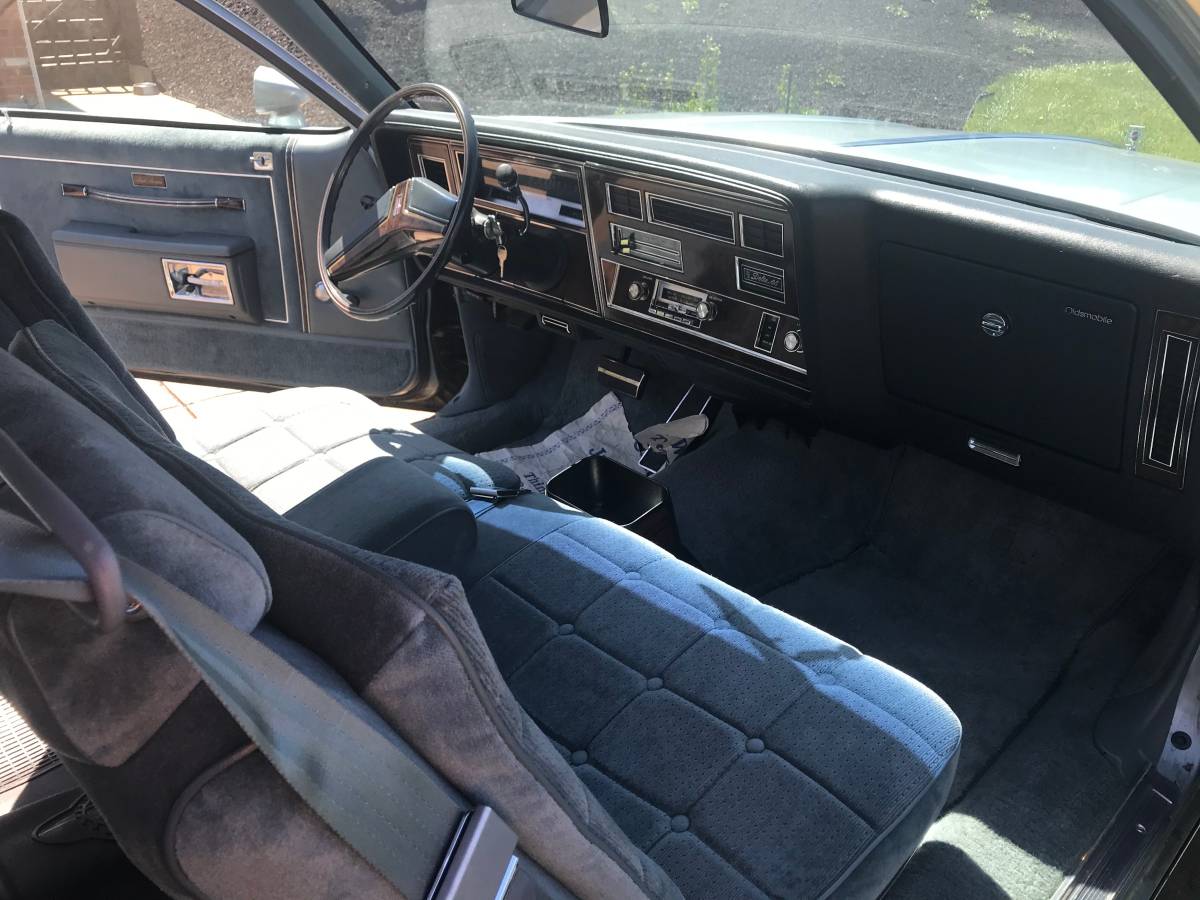 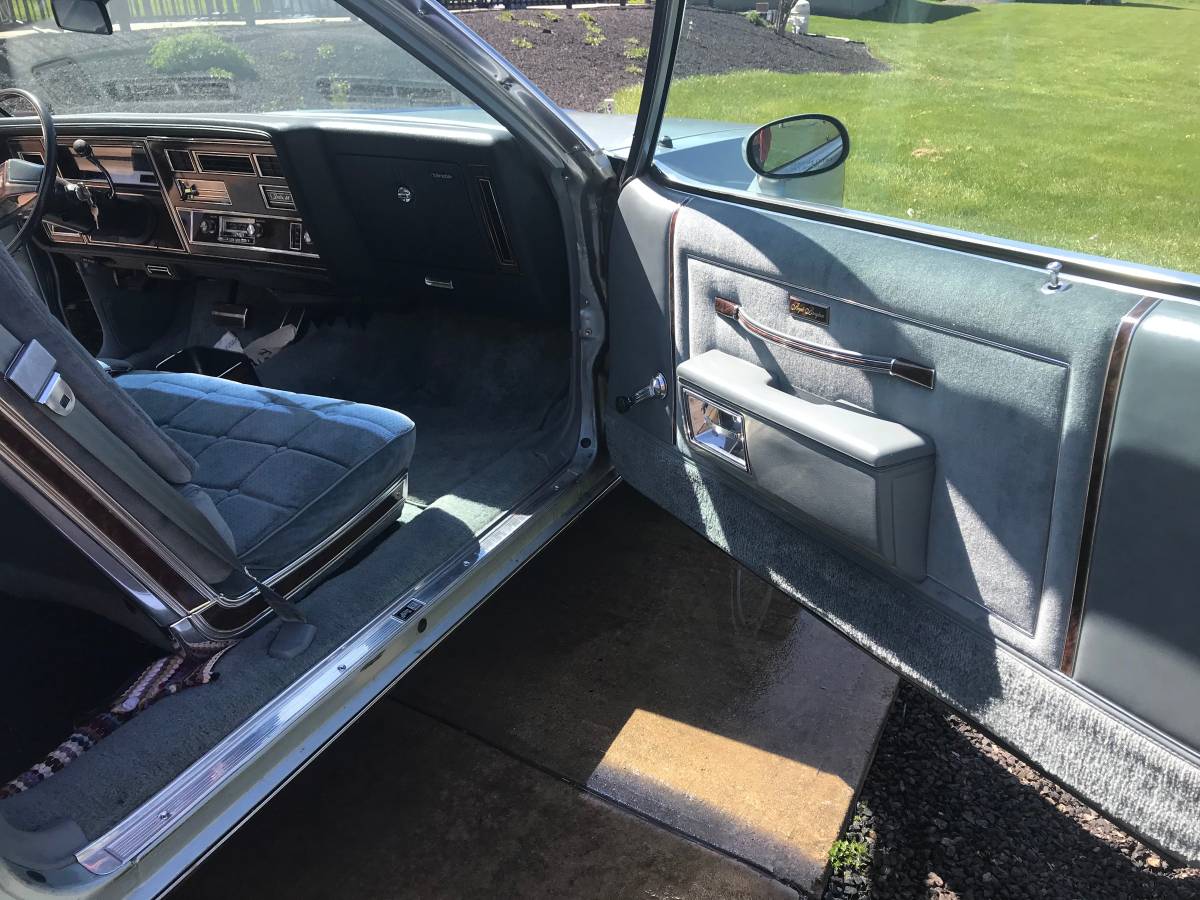 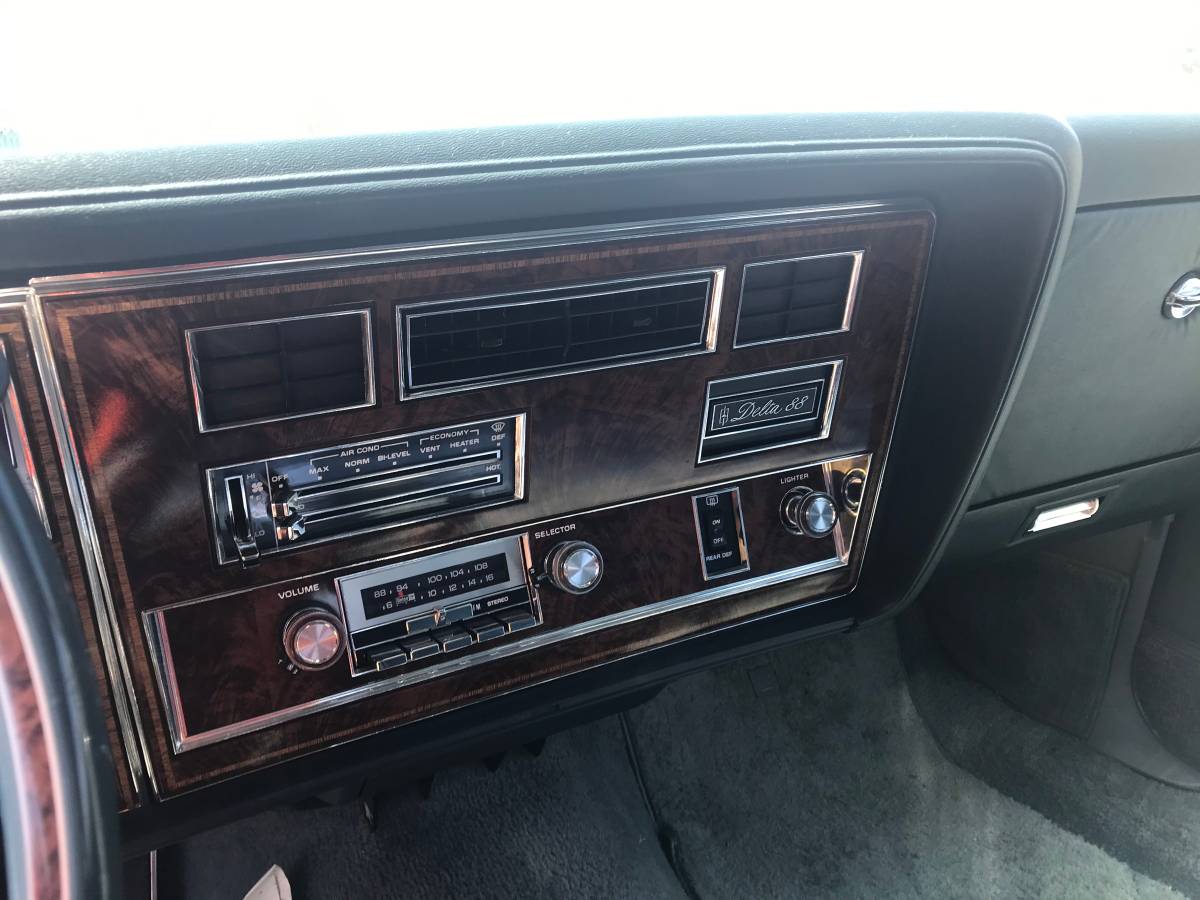 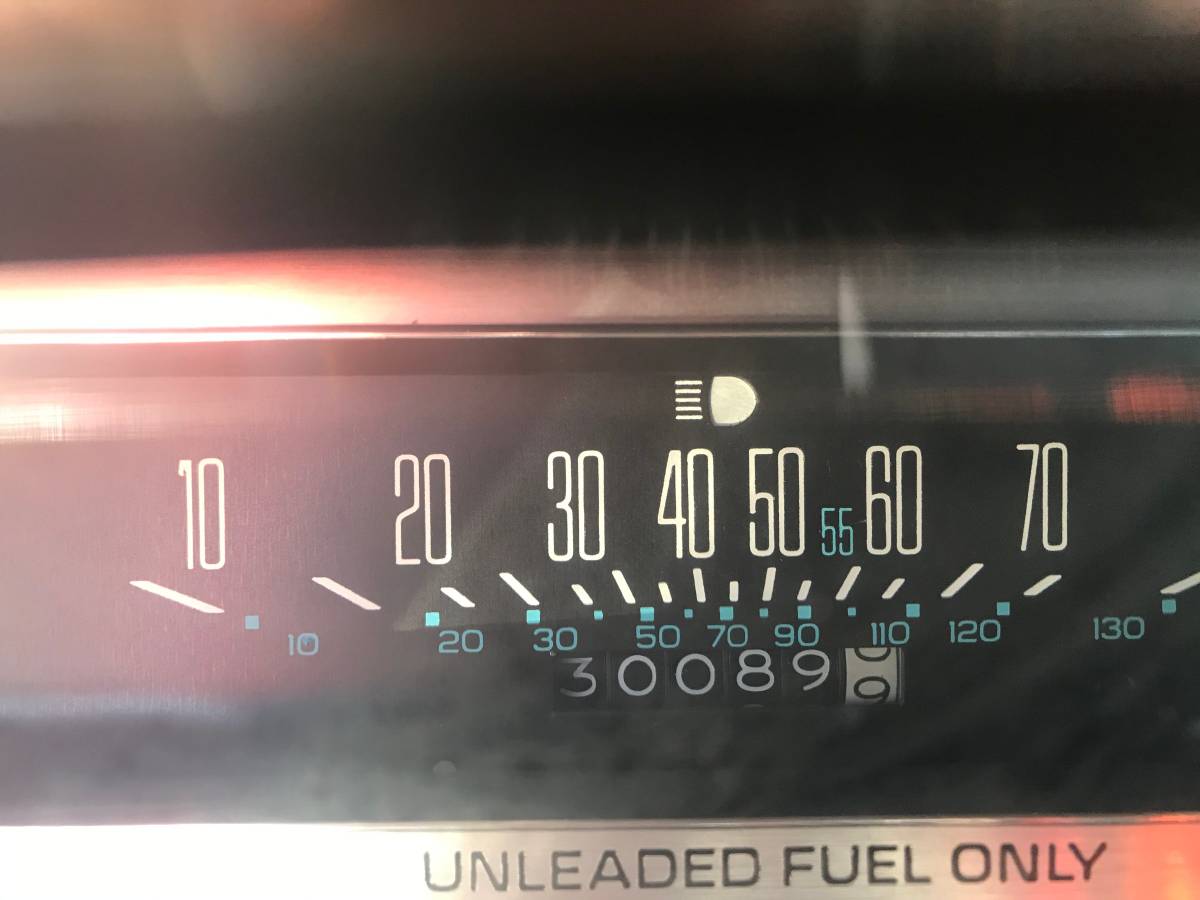 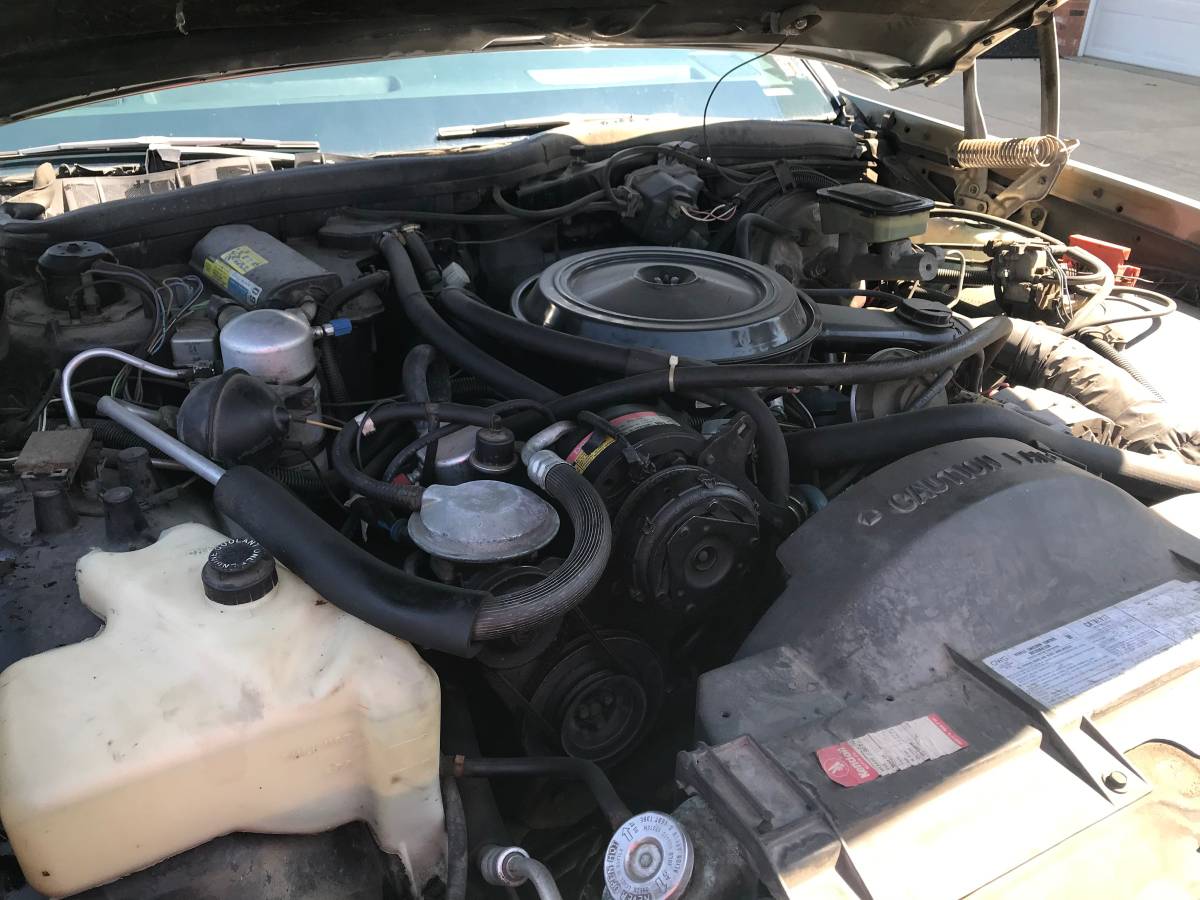 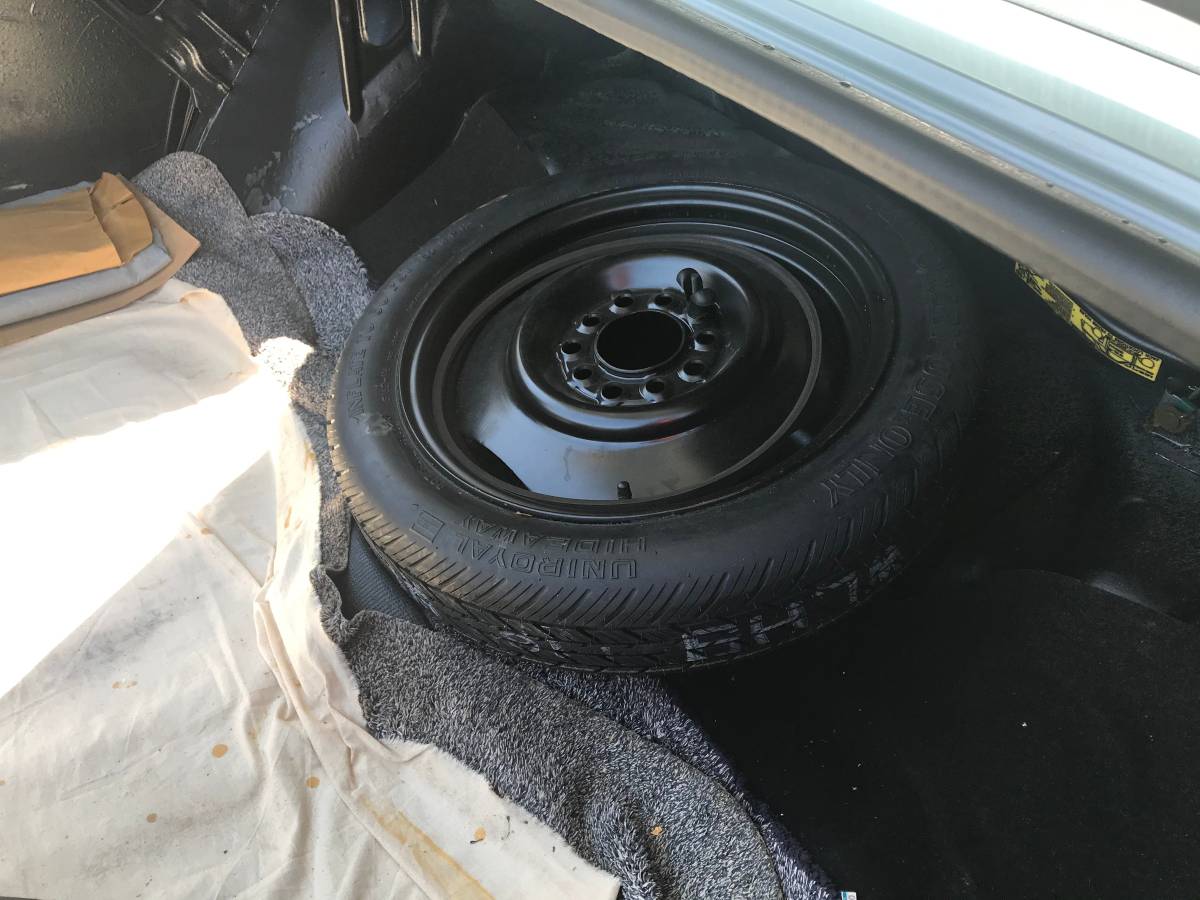 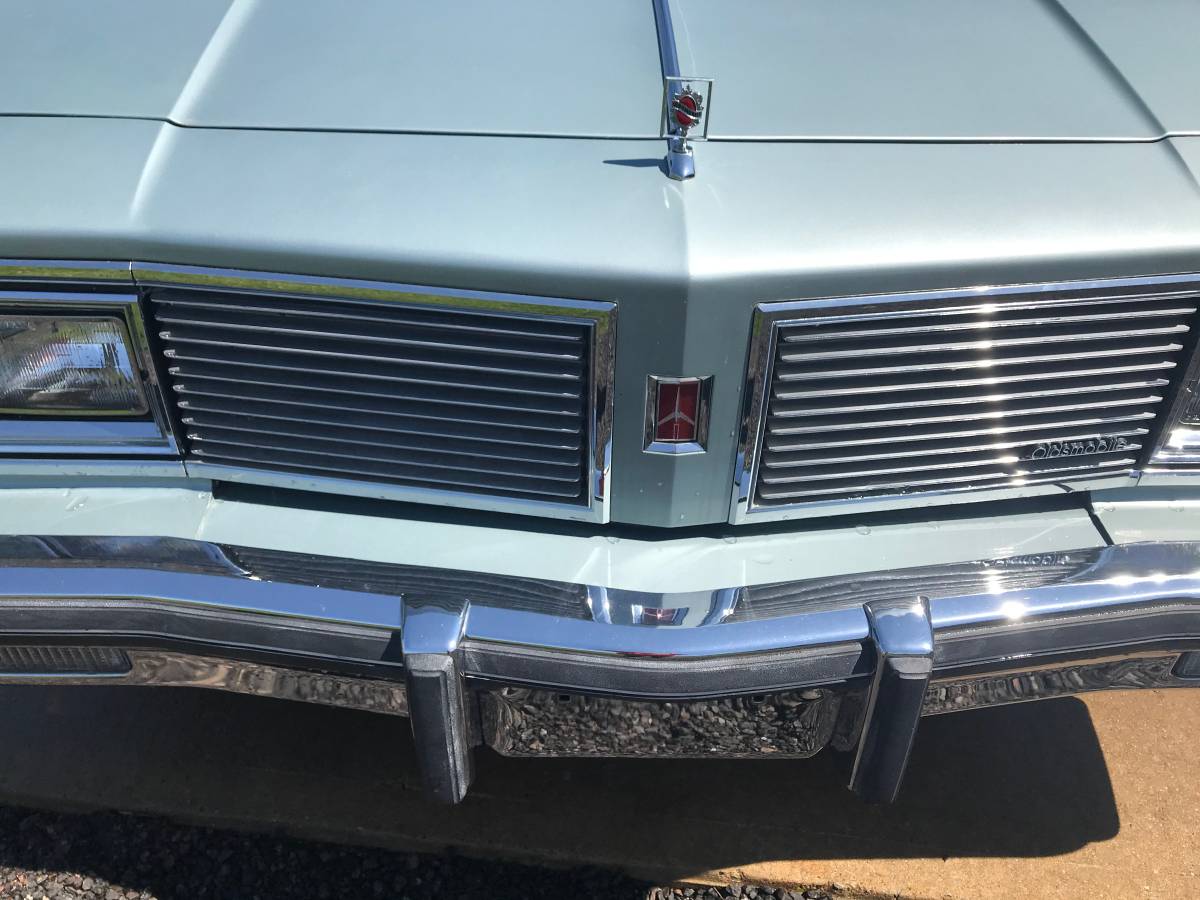 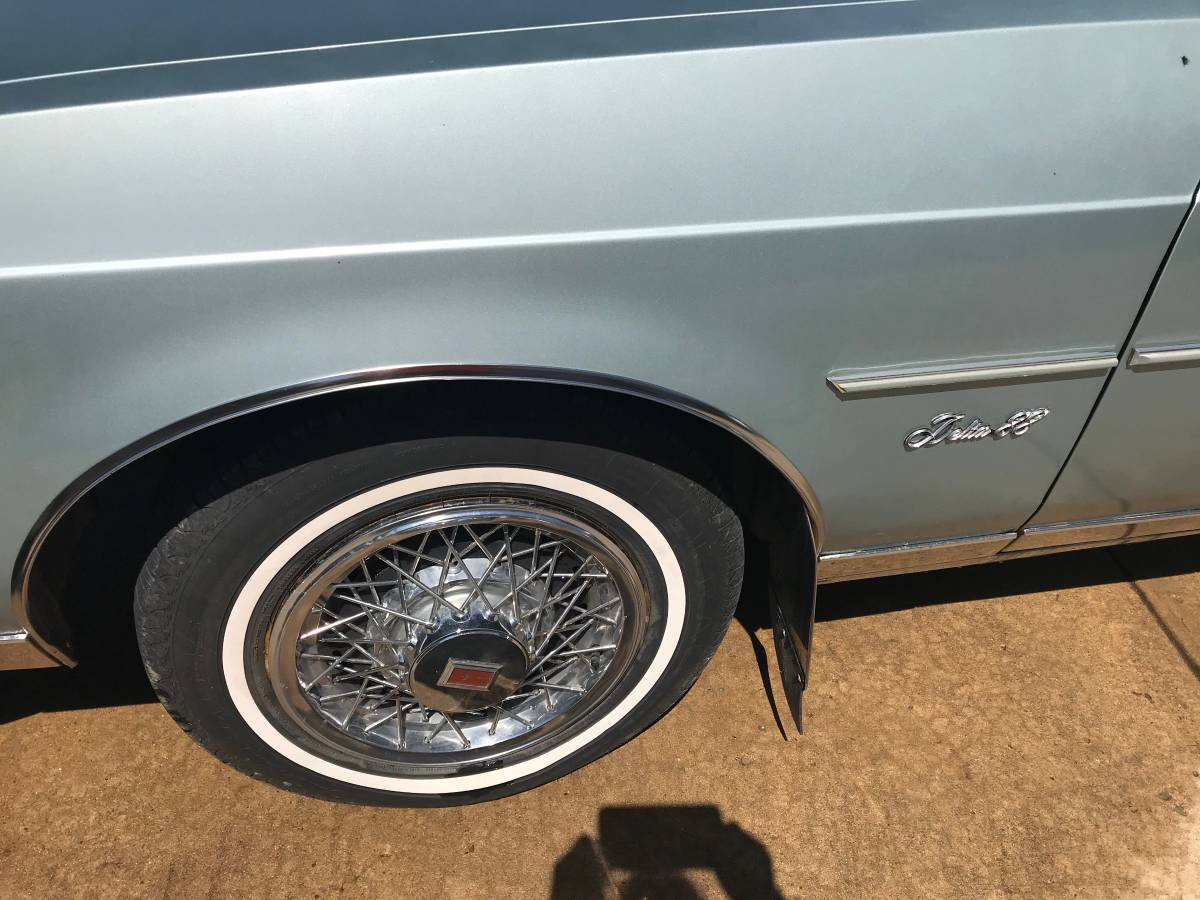 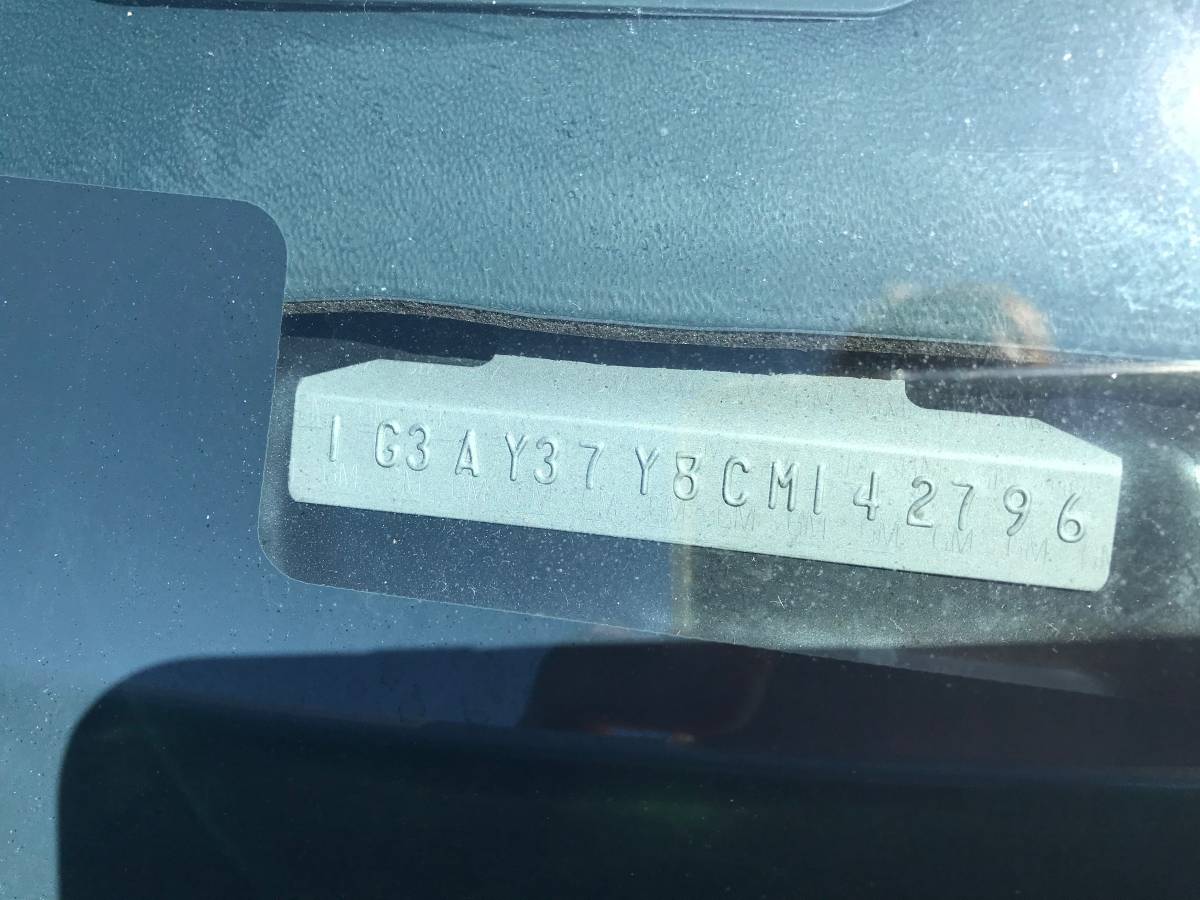 By the early eighties, Oldsmobile found itself struggling to maintain sales as buyers moved away from personal luxury coupes such as their highly successful Cutlass Supreme.  The GM Division continued to focus its efforts courting aging “Traditional Buyers” who still wanted full-size, body-on-frame, six-passenger cars such as the Delta 88 Royale.  About the only thing sporty about the Delta 88 was its availability as a two-door coupe such as this 30K original mile survivor originally in September 2020 on Craigslist in Ford City, Pennsylvania (Pittsburgh) with an asking price of $10,000.   Comparing this price against the Collector Car Market Review Online Tool confirms this private seller has his survivor-quality Olds priced $500 above the current #1 “Excellent” estimate of $9,500, so in our humble opinion there is a bit of room for negotiation.

Originally downsized for the 1977 model year, for 1980, the ninth-generation Oldsmobile Delta 88s received new, more aerodynamic sheet metal for improved fuel economy highlighted by rounded square taillights similar to mid-70s 88s. While overall dimensions stayed the same, coupes such as the example featured here received a revised, more square-off roofline. New to the engine lineup was the 307 cu in (5.0 L) Rocket V8 with a four-barrel carburetor and 150 horsepower.  All other engines except the now-discontinued 403 were carried over from 1979.  The 1982 model year saw only minor trim changes for Delta 88, Royale, and Royale Brougham models. The same assortment of engines/transmissions were carried over from previous years, though the small 260 V8 was offered for the last time.

This 1984 Oldsmobile Delta 88 sedan commercial reminded us of how much the GM division relied on actor Dick Van Patton to sell their cars to “Traditional Buyers” during the early eighties:

This extremely low-mileage survivor-quality Oldsmobile makes a great candidate for a collector car enthusiast who wants to enter the Antique Automobile Club of America (“AACA”) Touring events as well as Preservation Class judging.  Good luck with the purchase!

“Classic car with only 30,089 original miles. I am the second owner. First owner was an older lady who never drove it in the snow!(Nor have I). It has always been garage kept. Interior like new. Will make a great show car! $10,000 or Best Offer will be considered.“