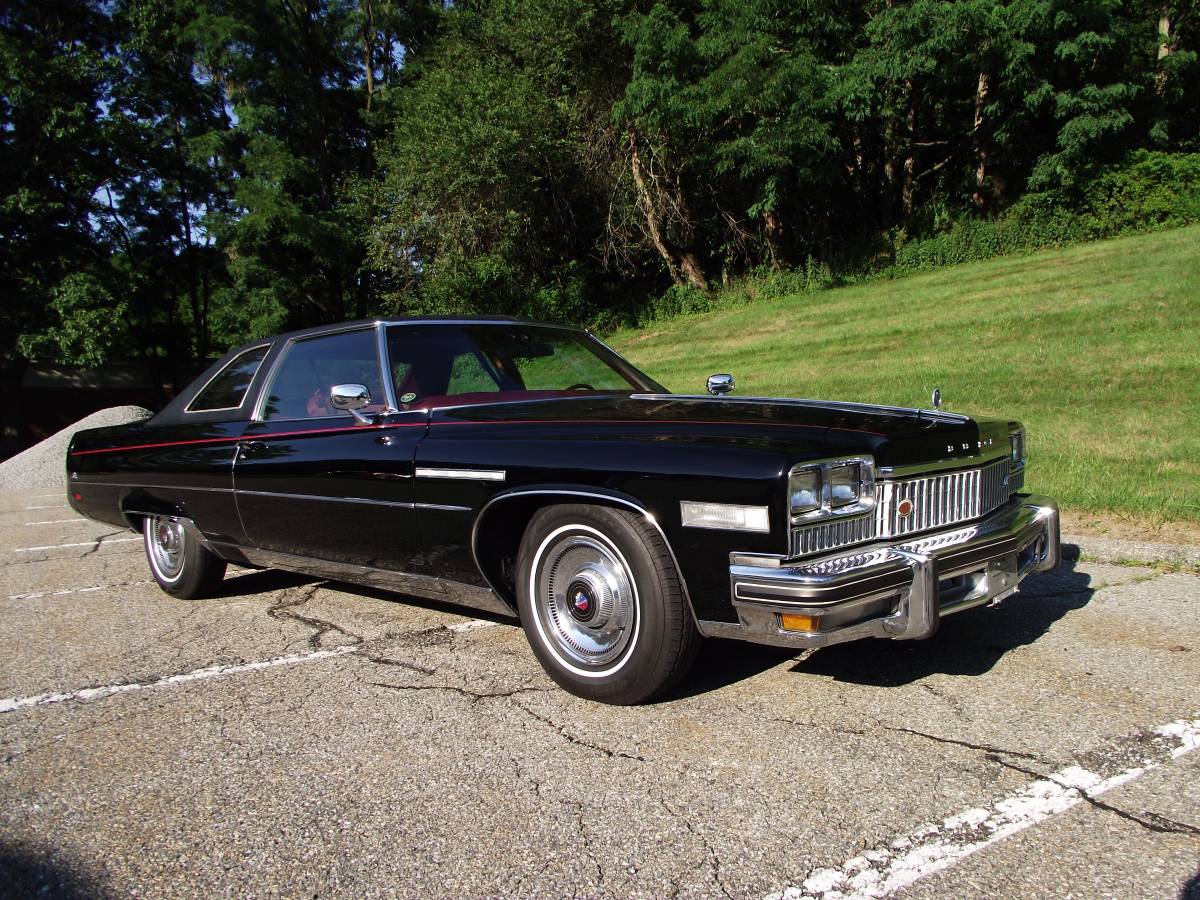 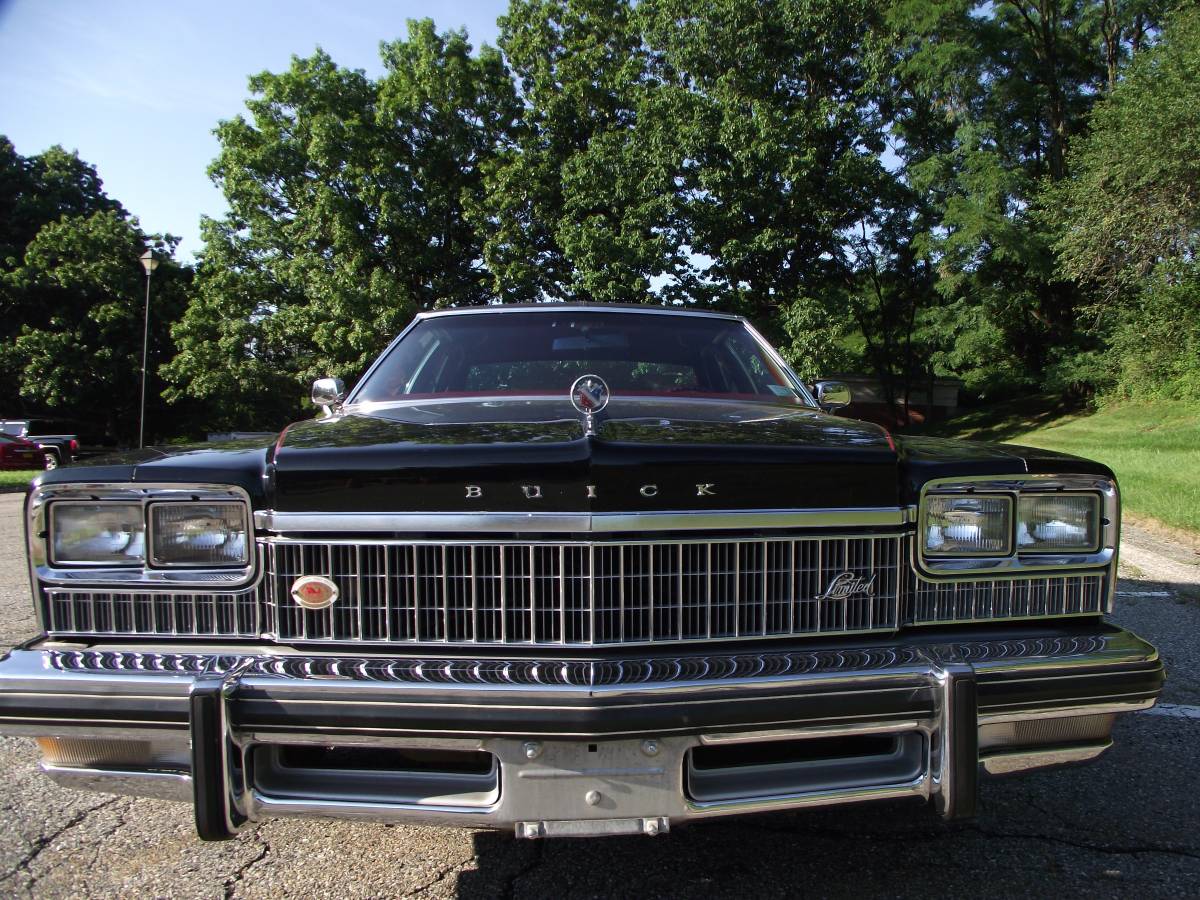 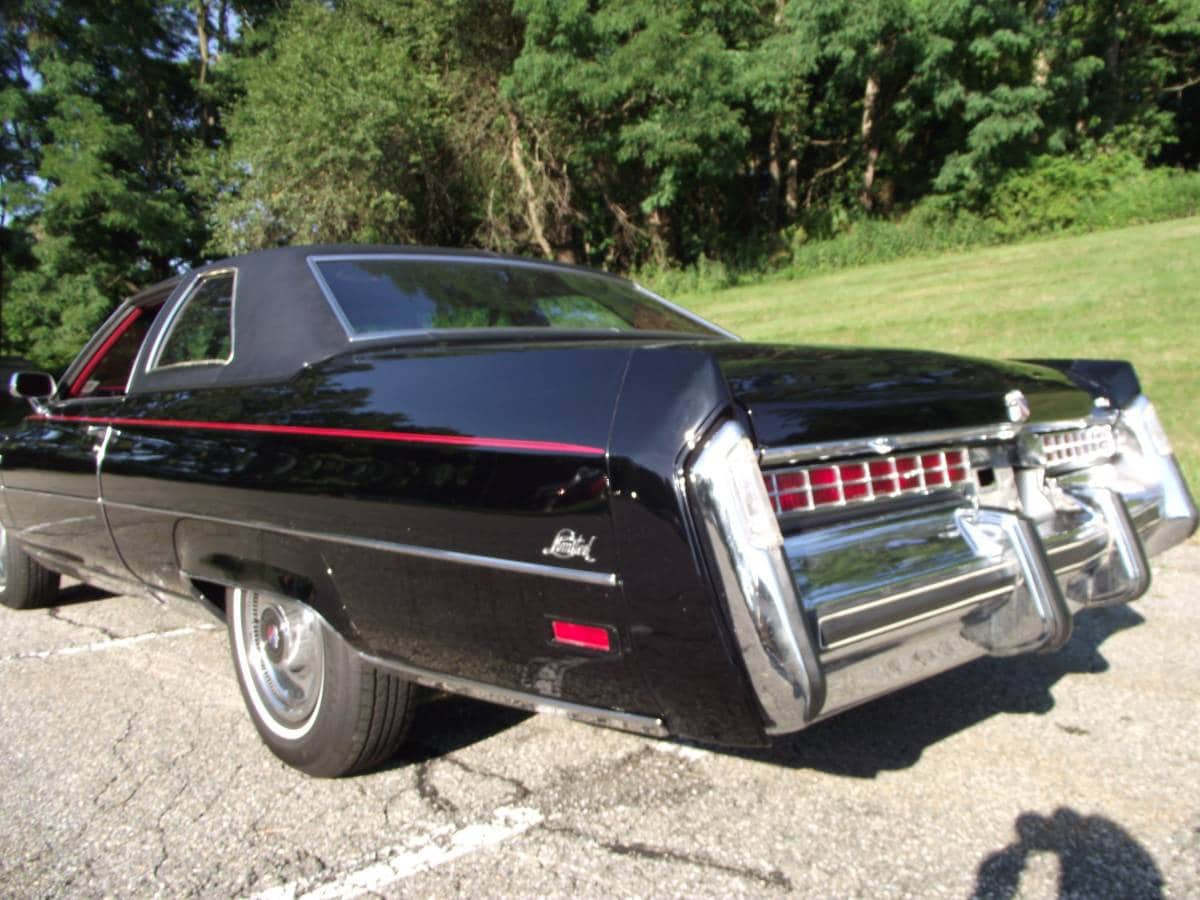 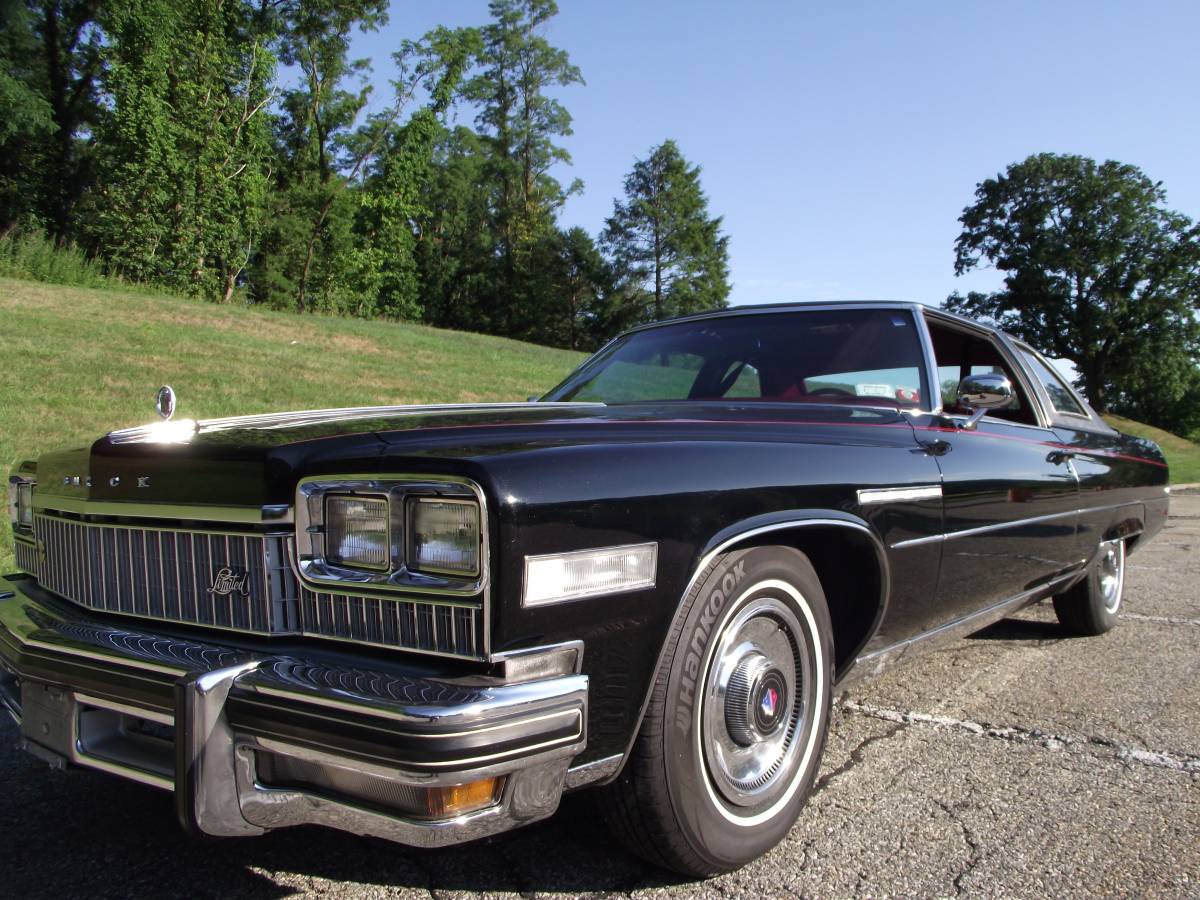 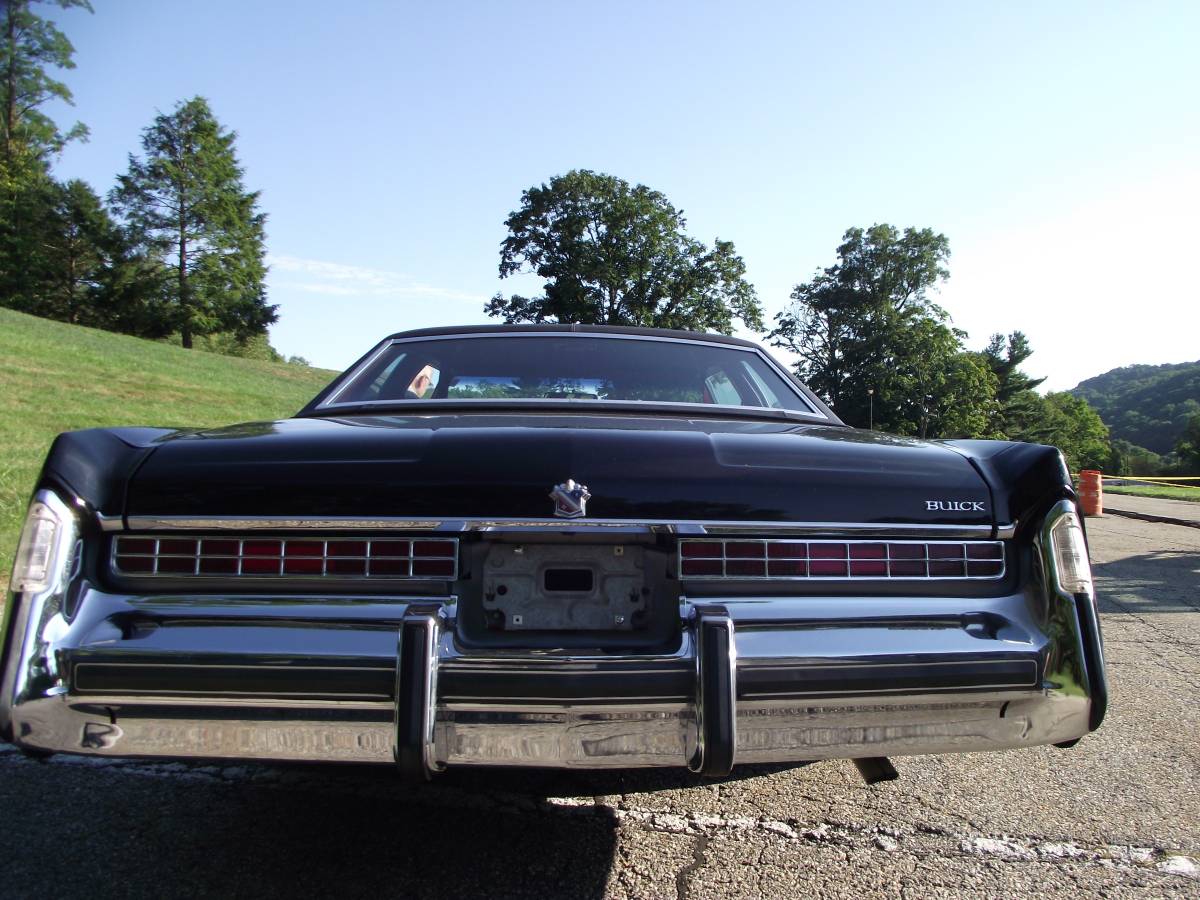 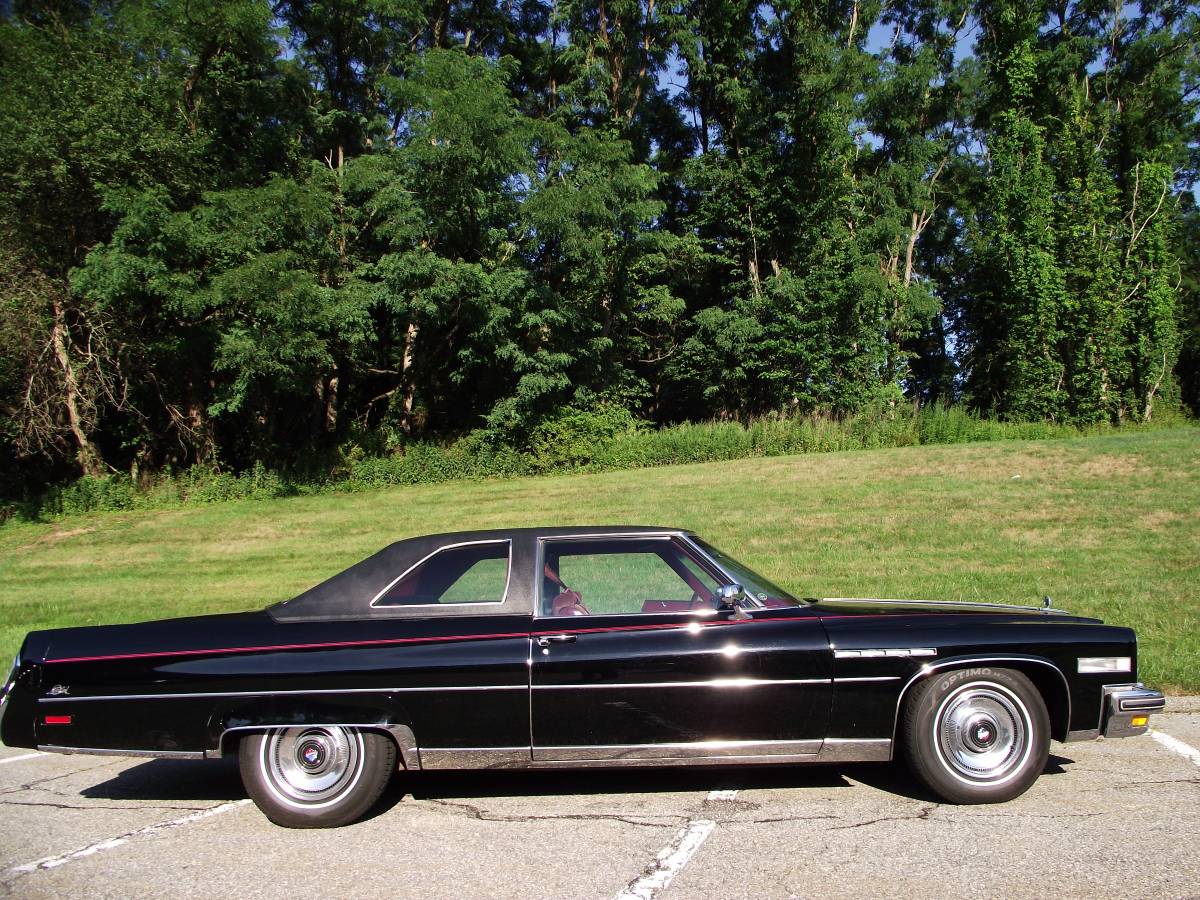 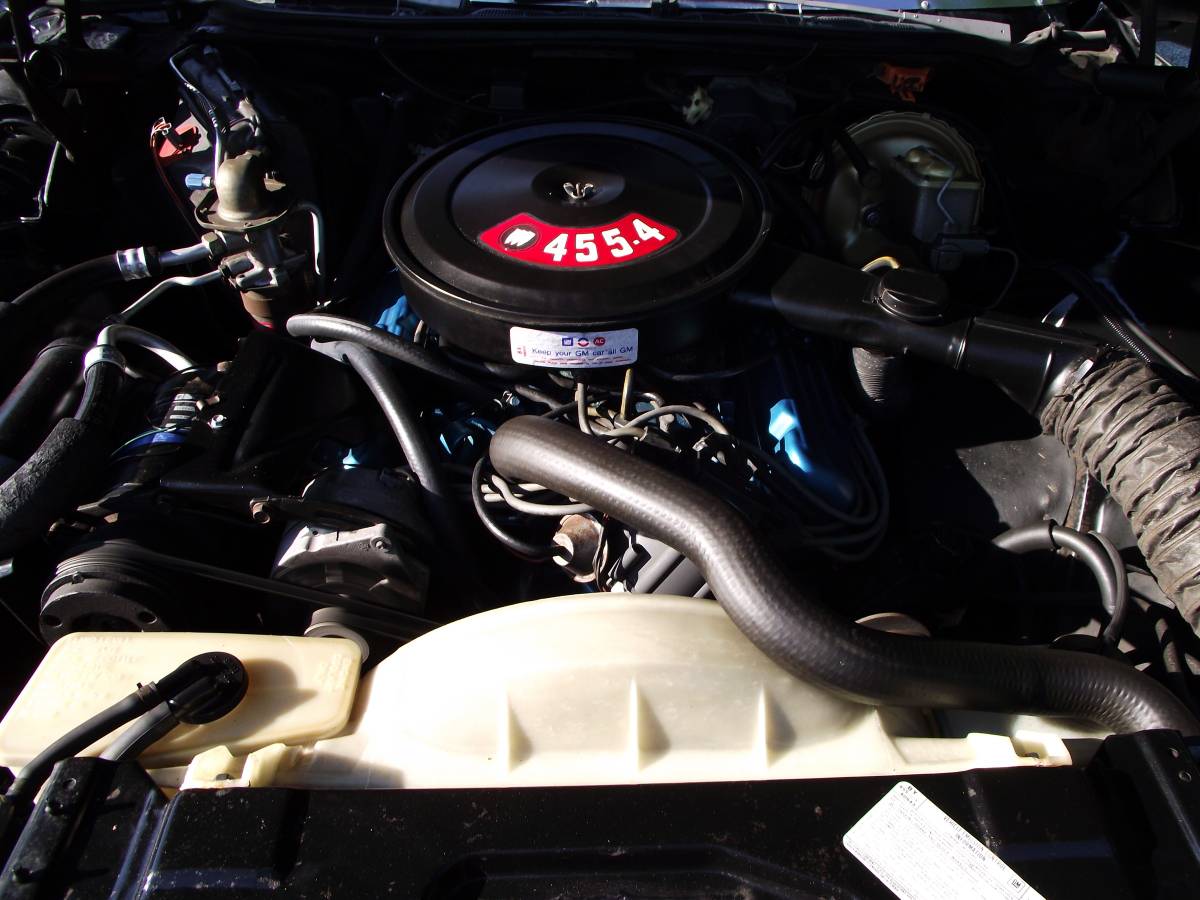 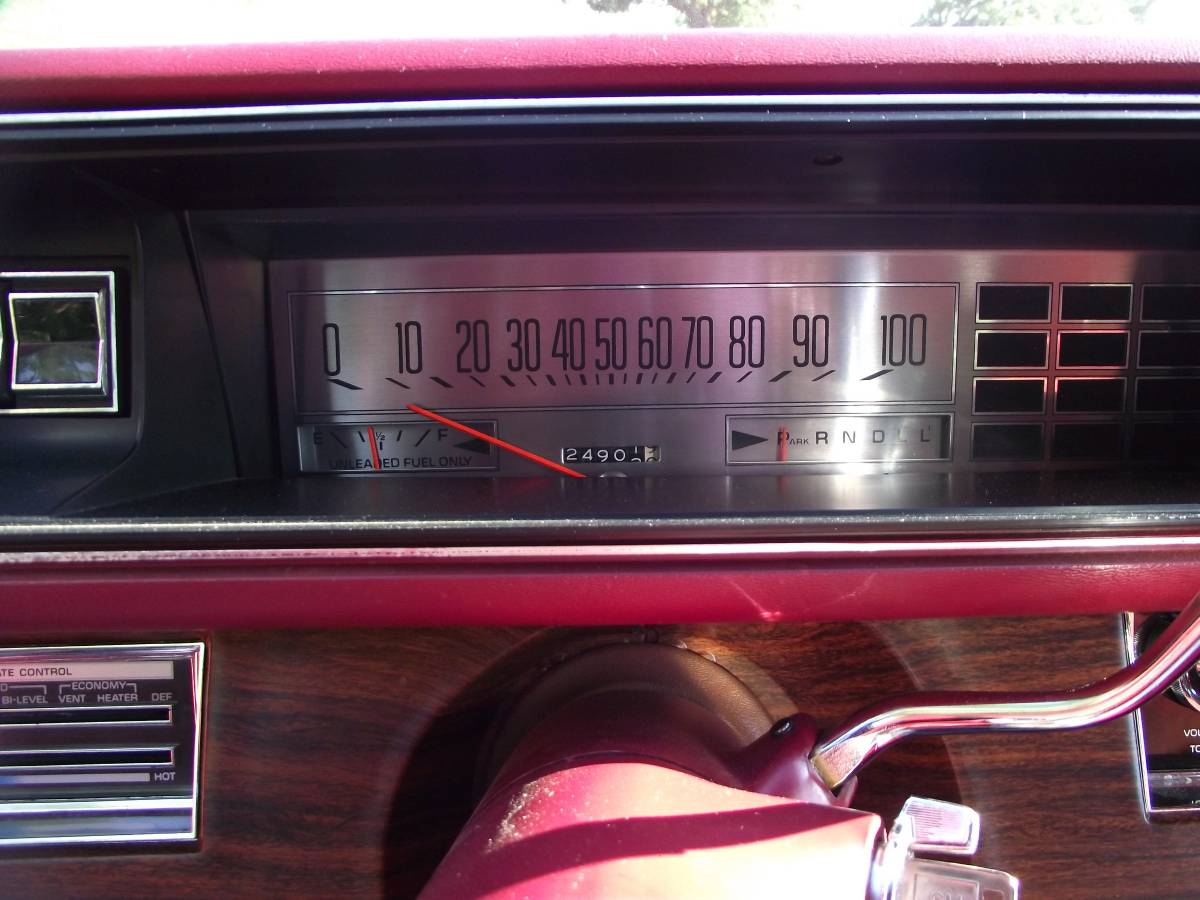 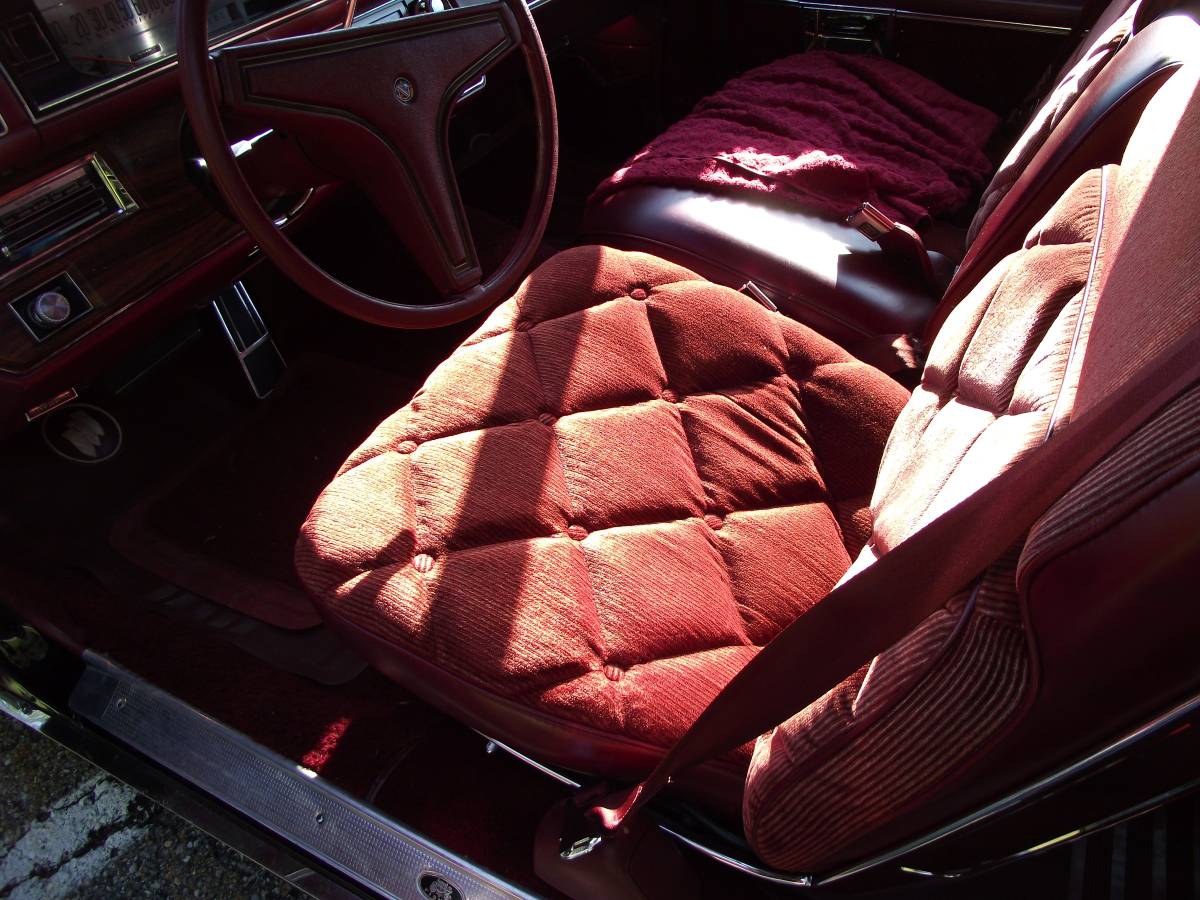 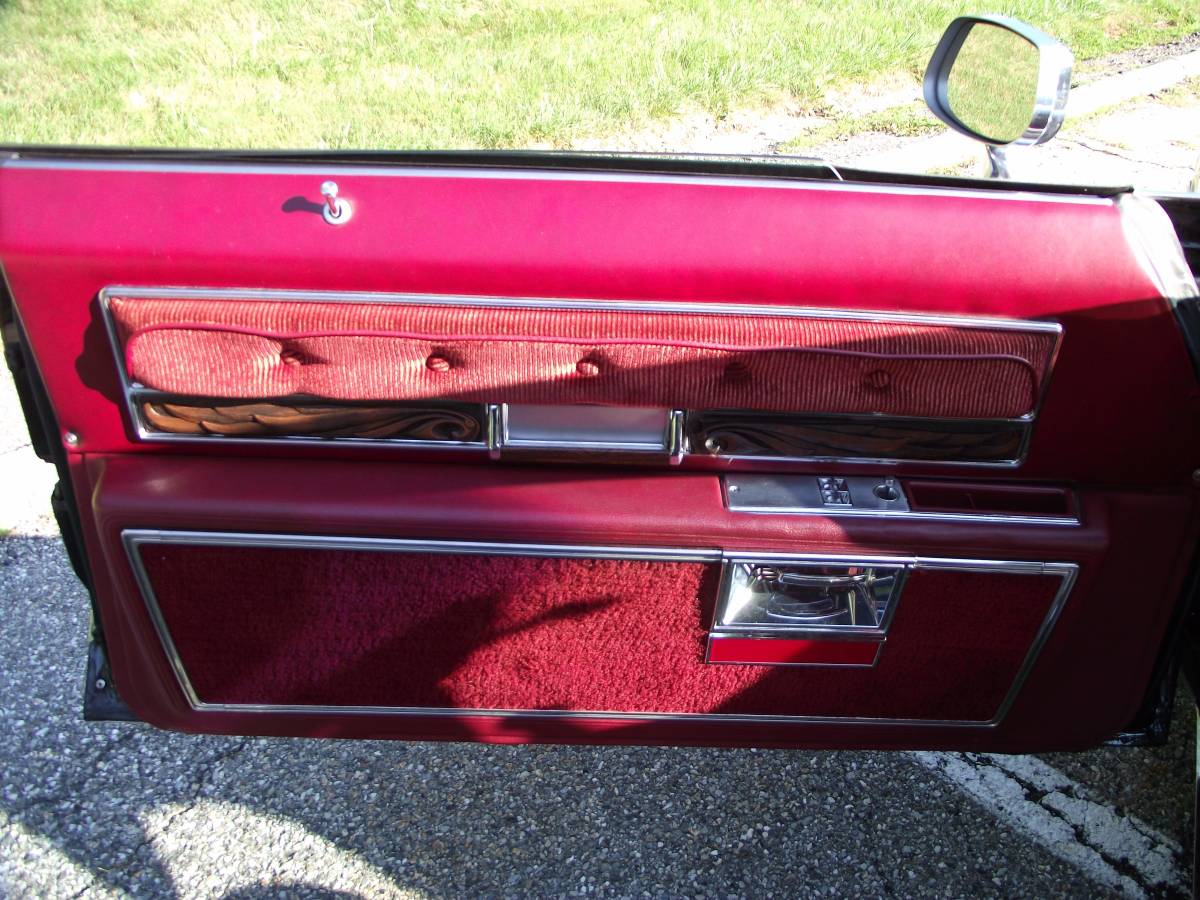 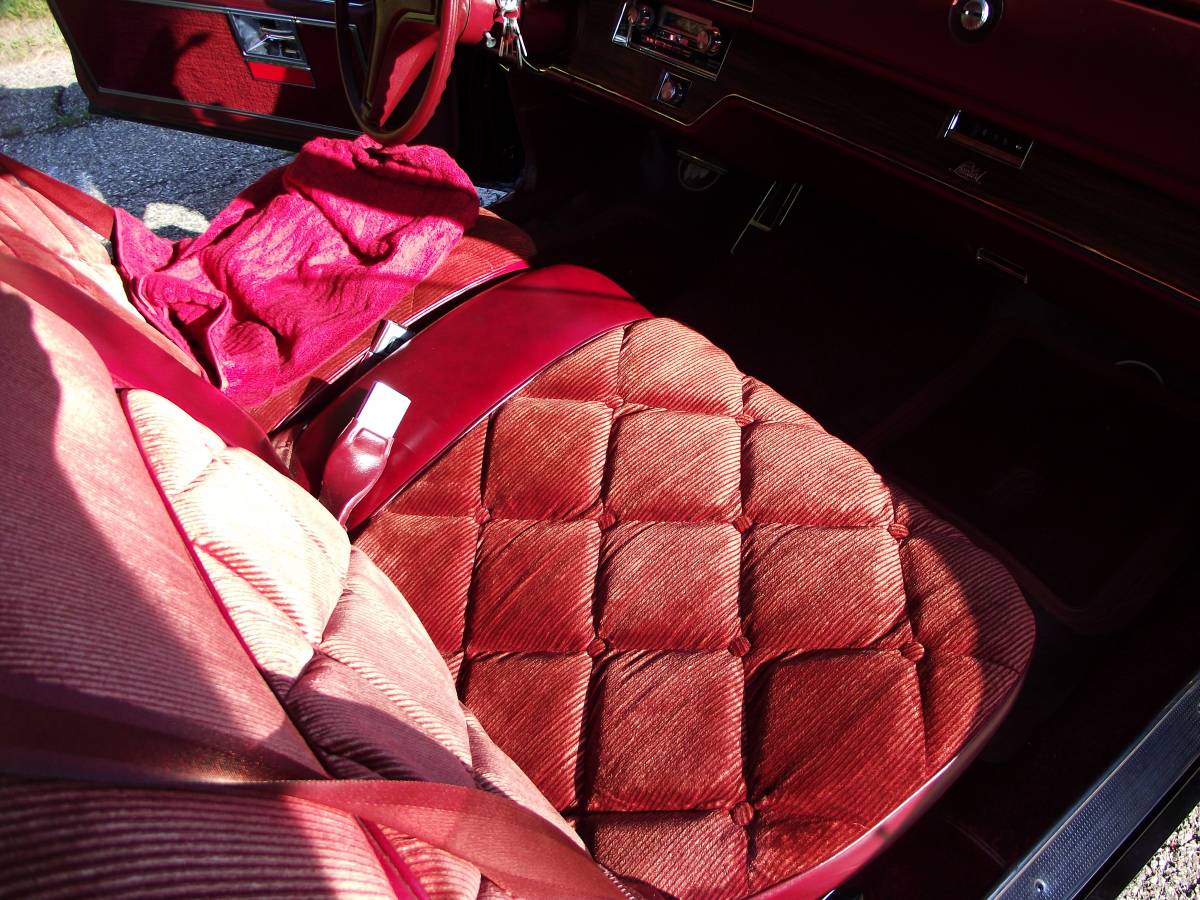 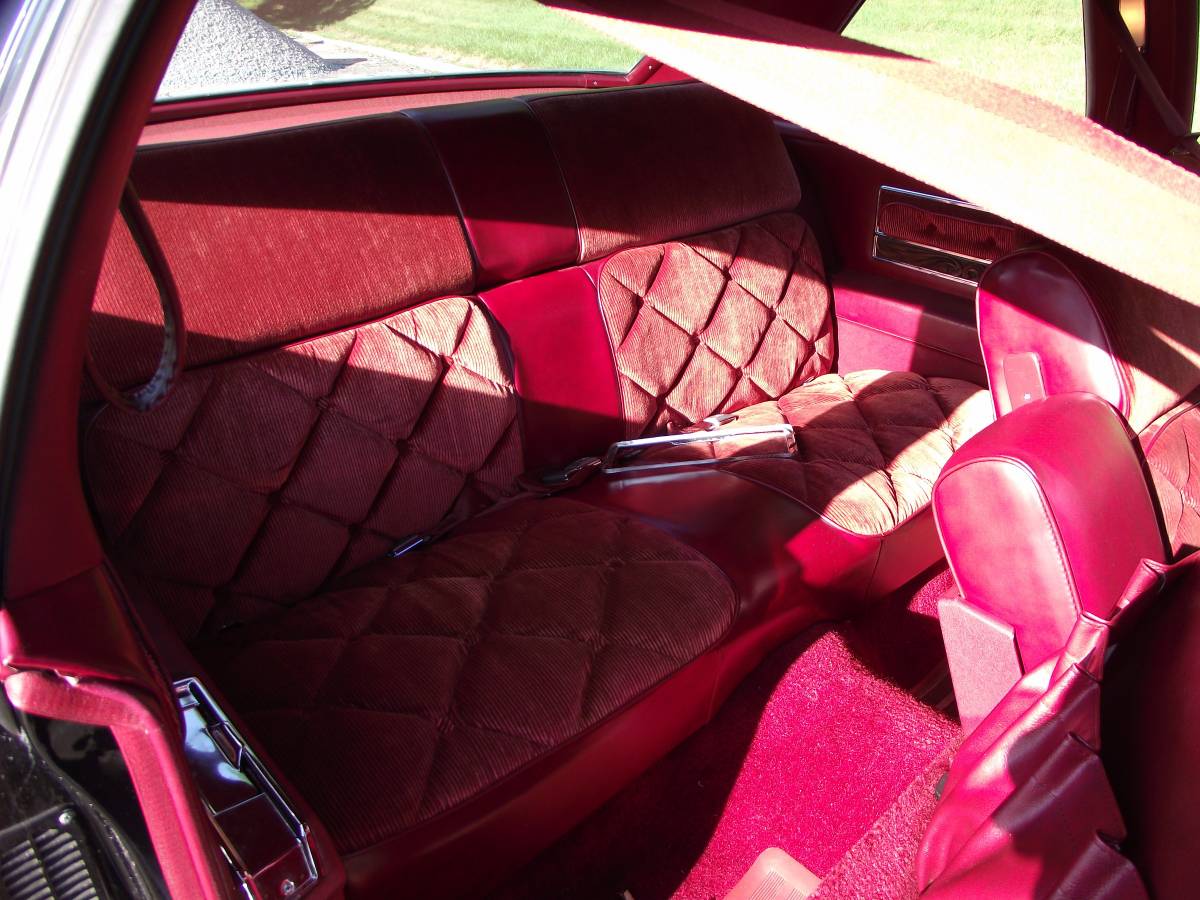 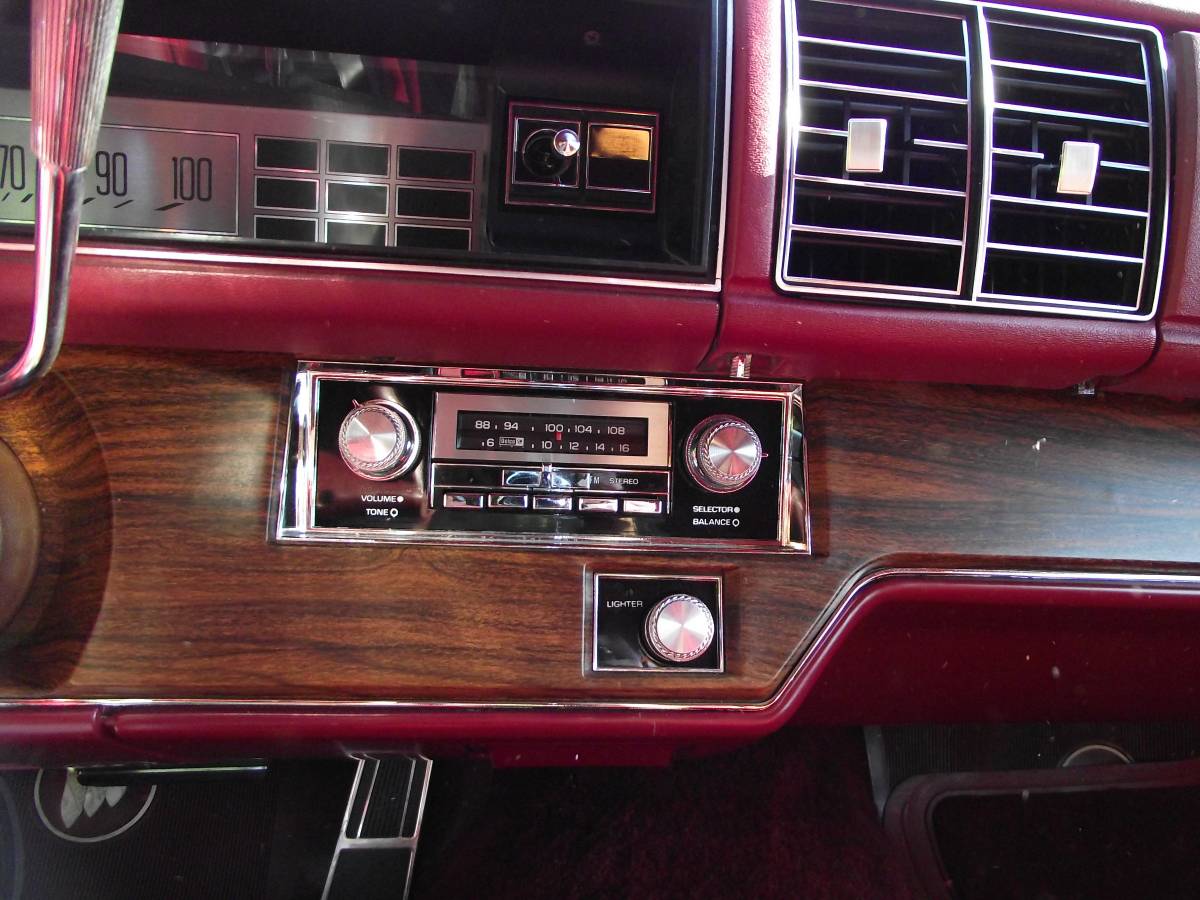 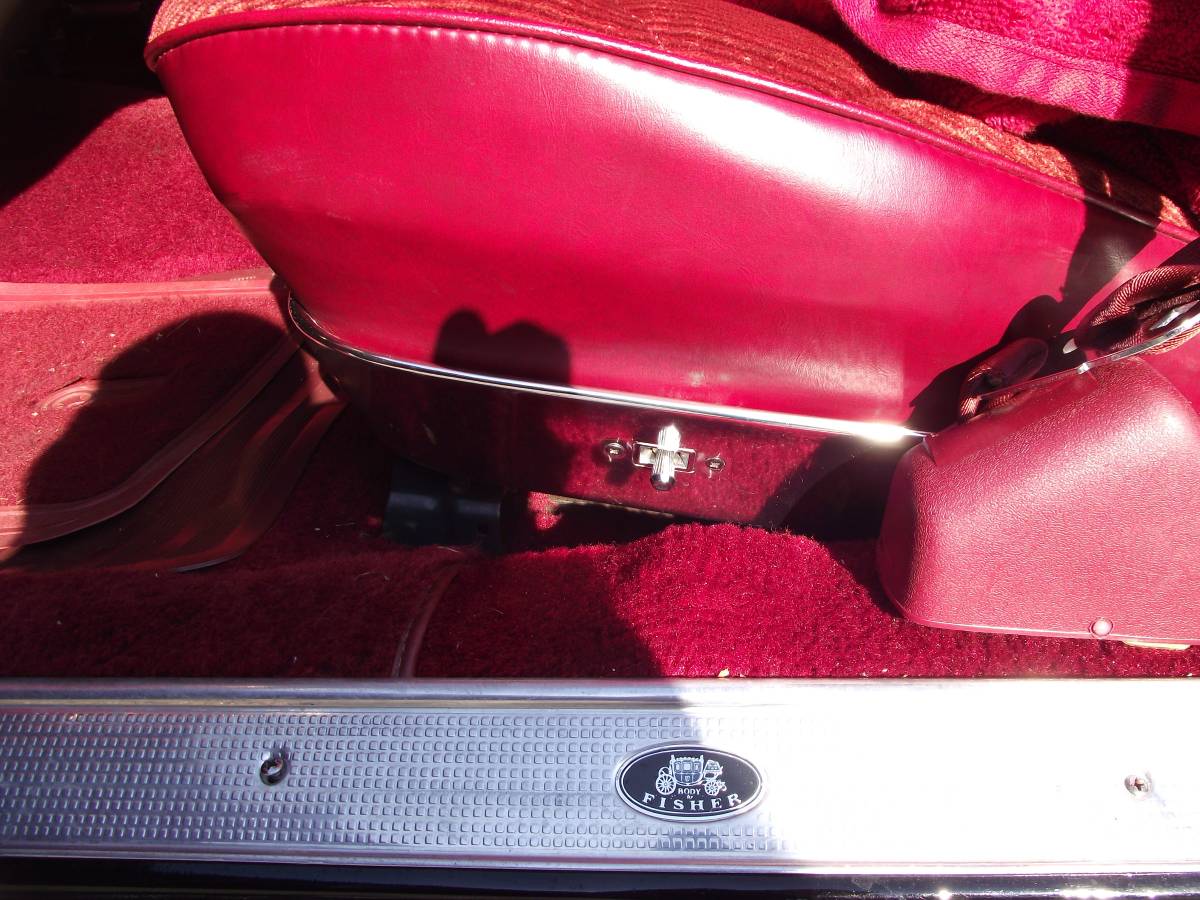 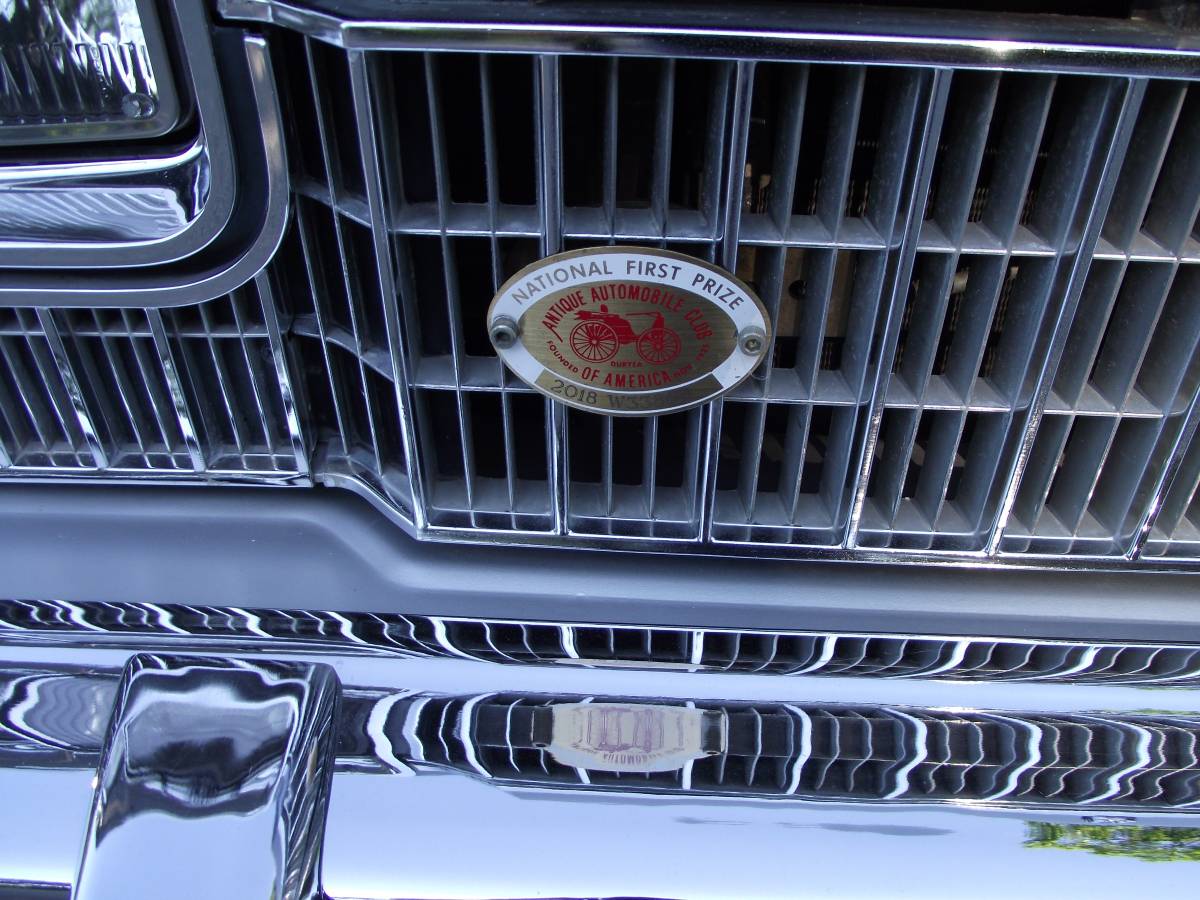 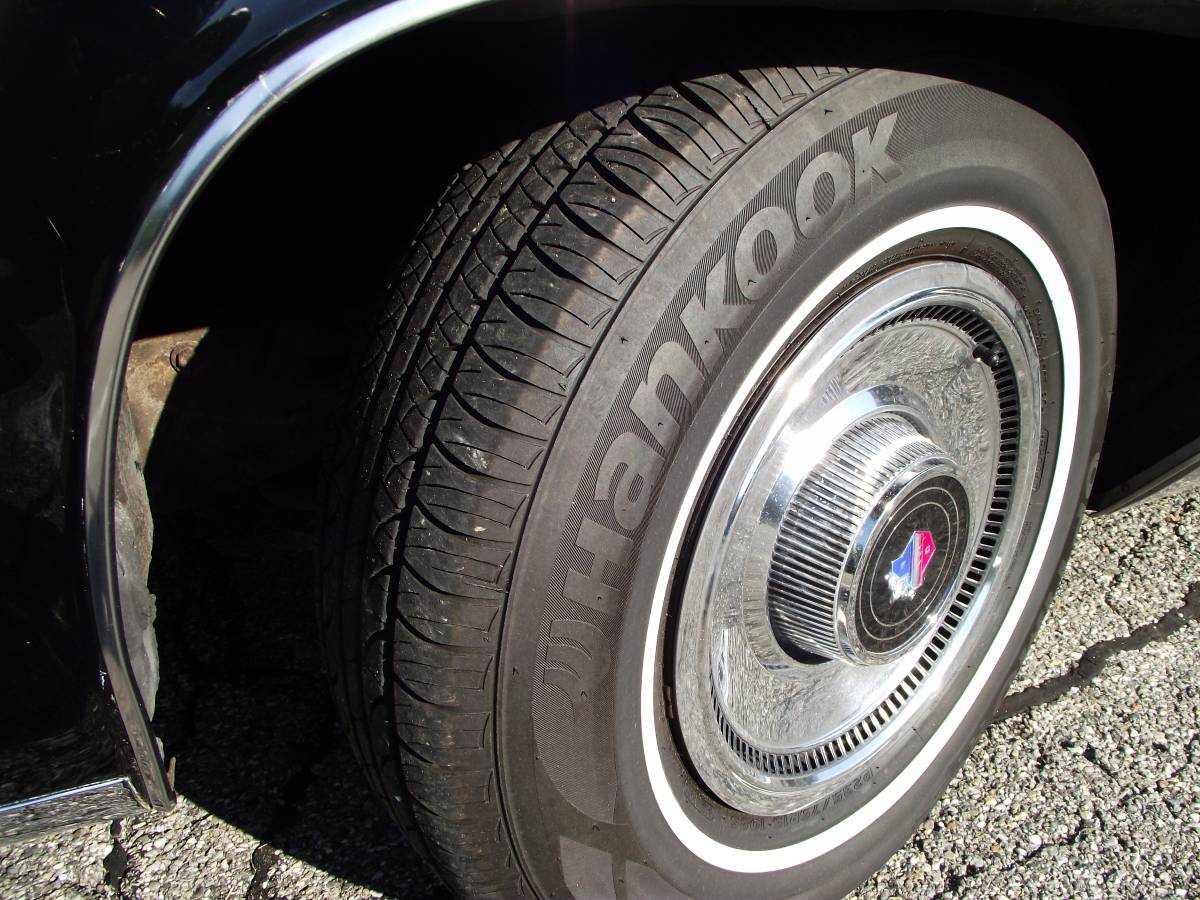 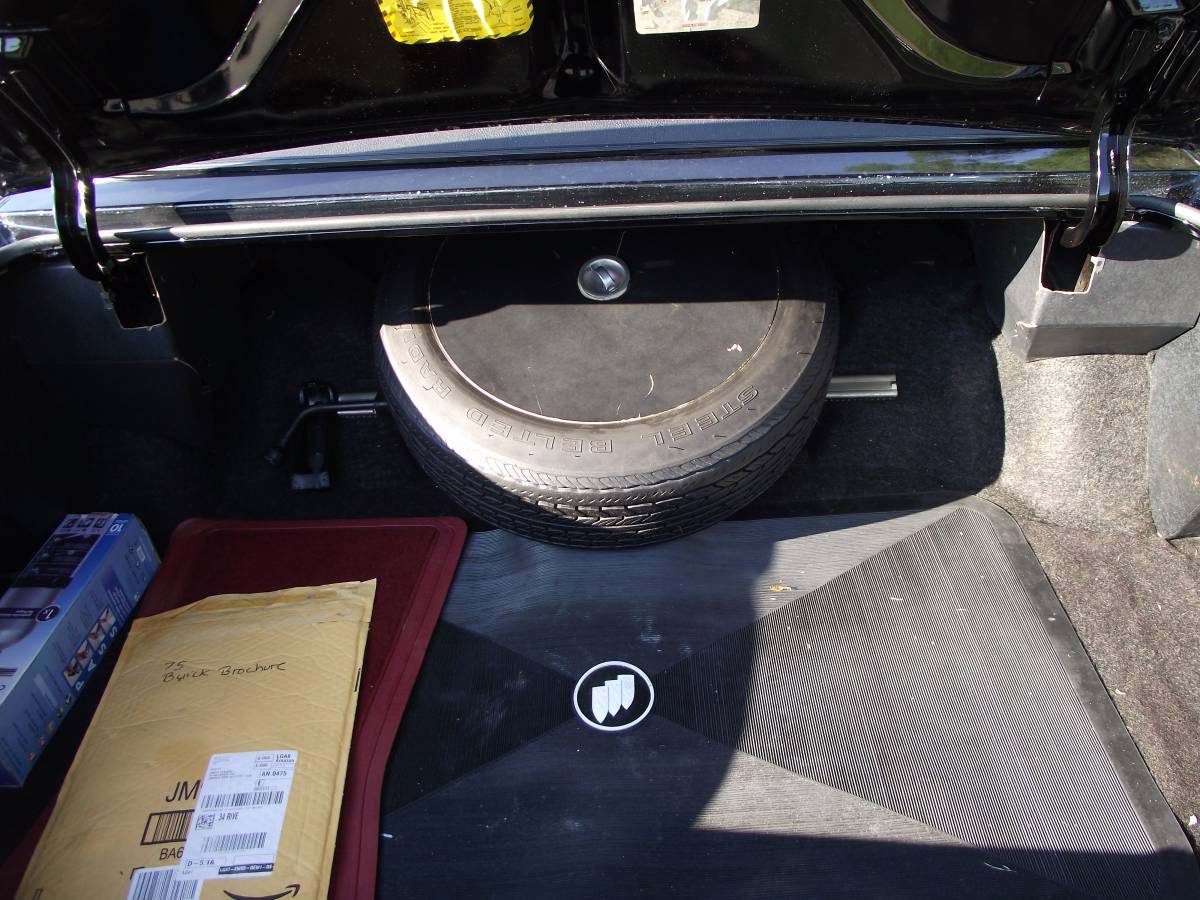 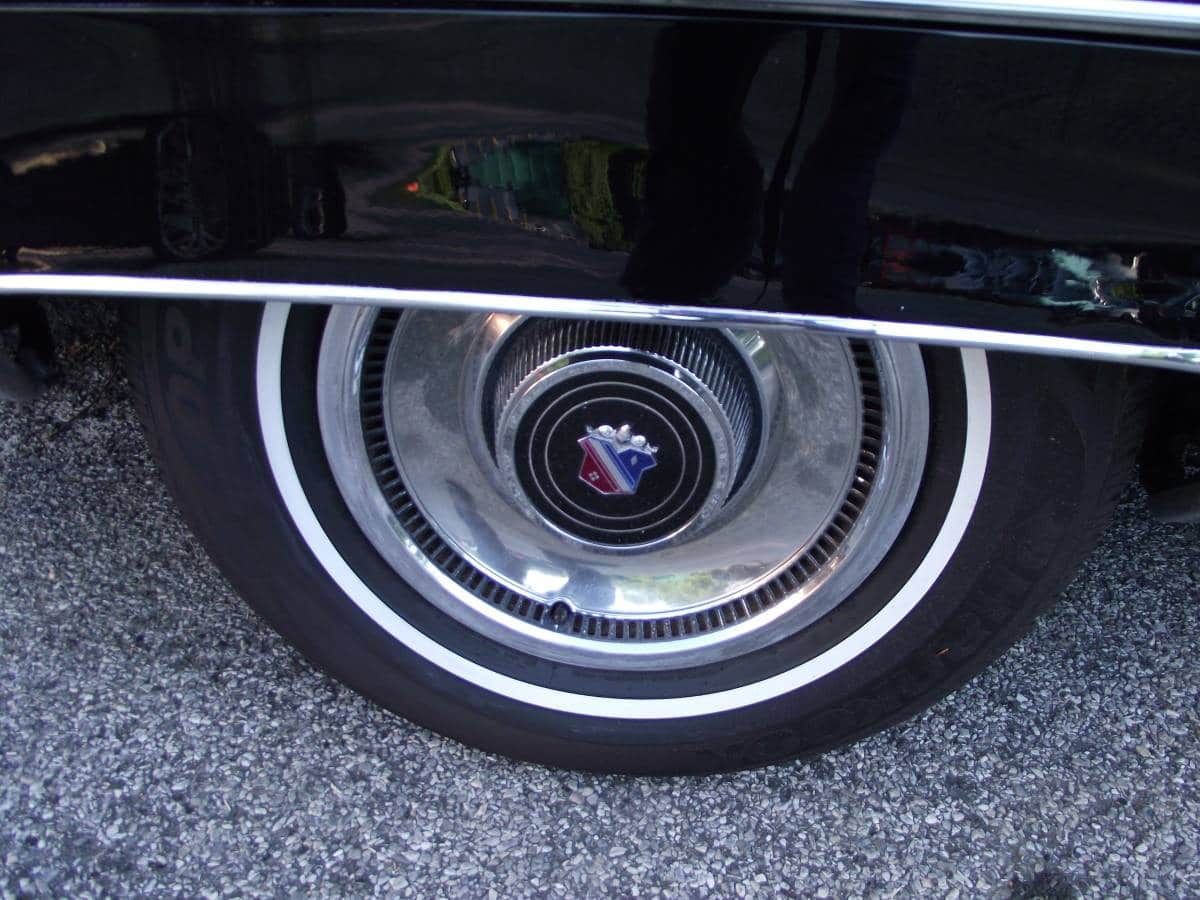 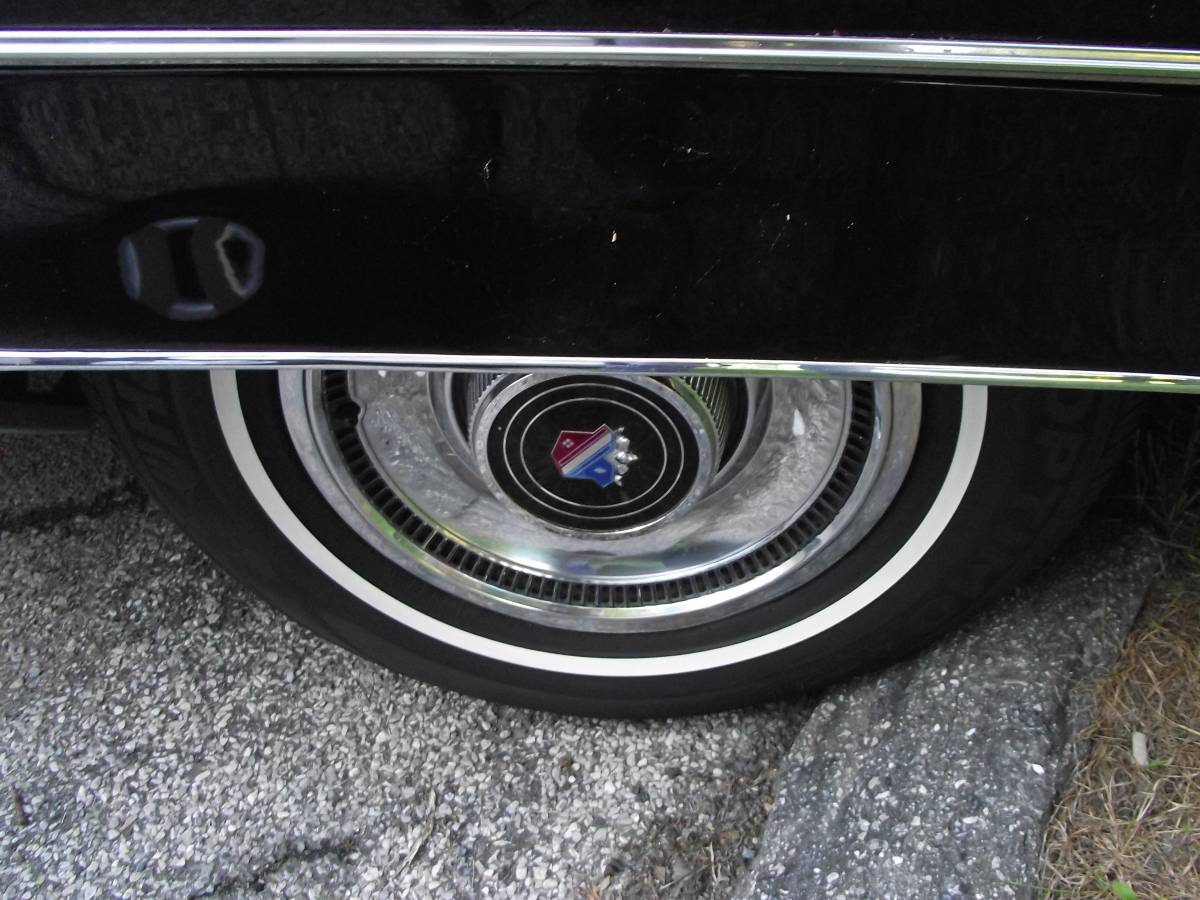 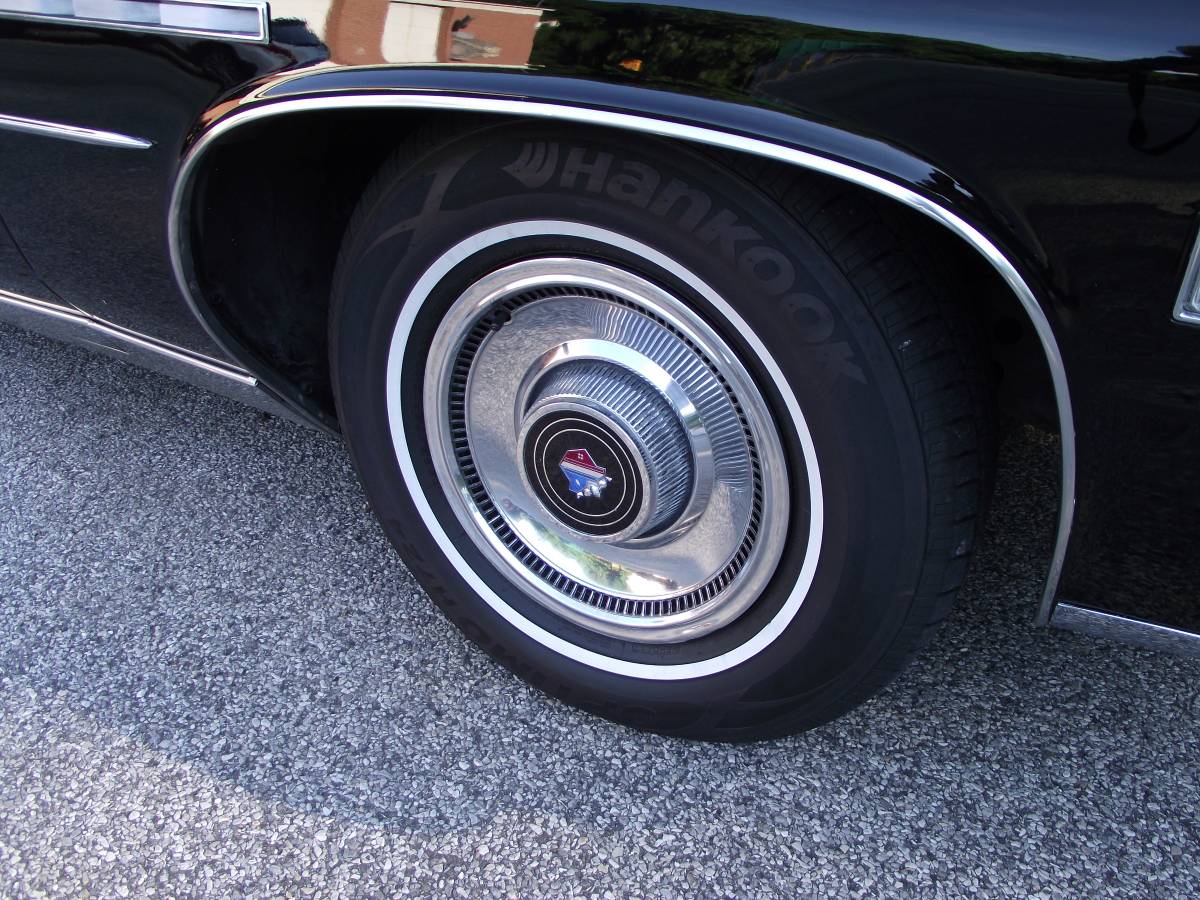 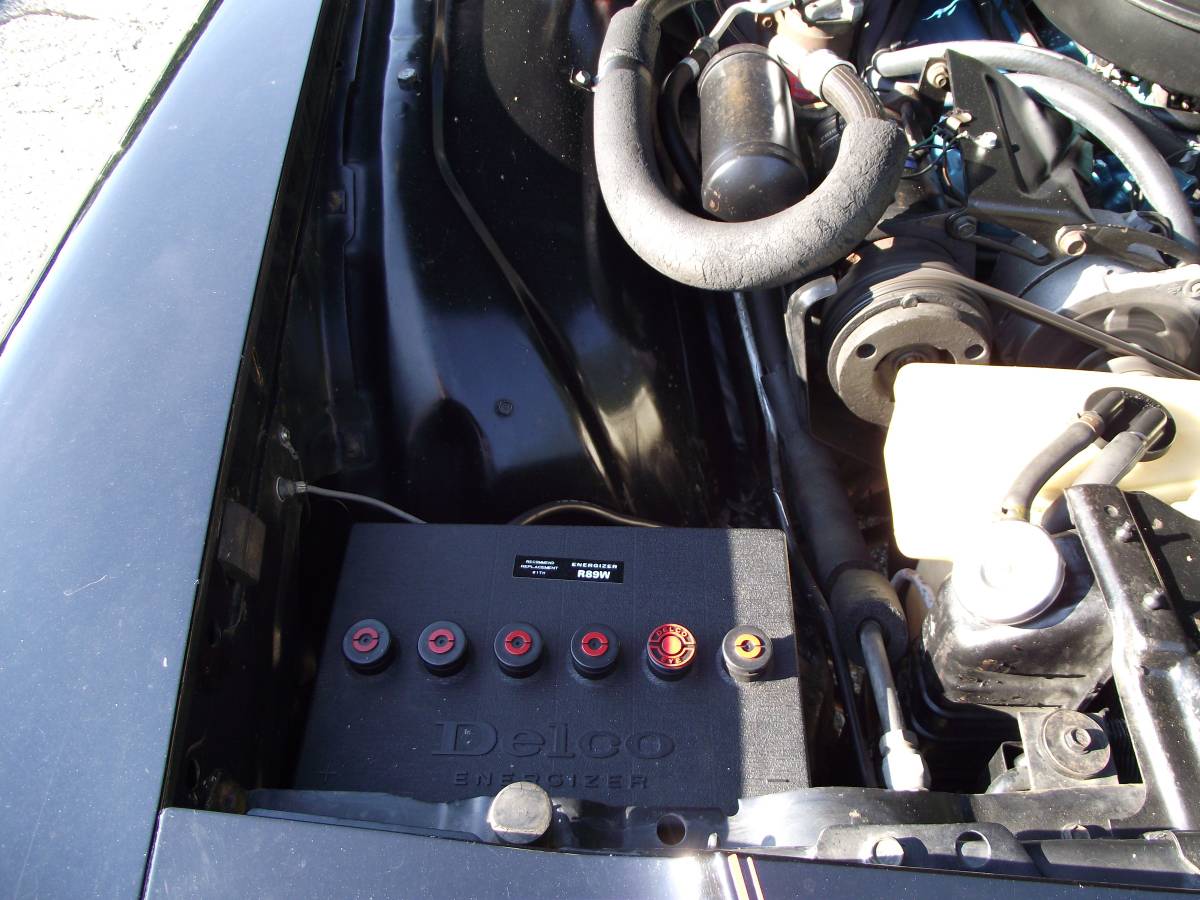 November 15th Update: We just confirmed the Craigslist ad for this car expired and with no replacement listing found, we’re assuming this car sold.  This one may have got away, but if you have your heart set on something similar, email us the details of what you’re looking for or call Rudy directly at (908)295-7330

October 20th Update – We just confirmed the private seller of this Electra time capsule just reduced their asking price from $15,200 to $13,500 in their existing Craigslist ad.

For many years, Buick’s top-of-the-line Electra 225 was the car for people who “made it” but didn’t want to flaunt it by driving around in a Cadillac.  By 1975, it also meant you were buying one of the longest two-door hardtops ever produced, and if you opted for the optional “Limited” package you had an understated Coupe DeVille.  A 24,905 original mile time-capsule and AACA award-winning example was listed recently on Craigslist in Westchester, New York with the original asking price of $15,200 before the private seller lowered it to $13,500.  While Hagerty Insurance does not have the ability yet to provide values on this vintage of Electra,  the Collector Car Market Review Online Tool indicates the seller’s asking price is $700 above the #1 “Excellent” appraisal of $14,550.  Researching the NADA Guides Classic Car Online Valuation Tool confirms this private seller has their “Duece-And-A-Quarter” priced above the high end of the current “Low”, “Average”, and “High” retail value range of $3,480, $6,589, and $10,859, respectively. However, the condition of this example is clearly well above what NADA assumes for its pricing.

Buick completely restyled its full-size B- and C-Body cars for 1971. The full-size cars emerged larger and heavier than ever before or after for that matter.  The new GM full-size bodies, at 64.3″ front shoulder room and 63.4″ rear shoulder room, set a record for interior width that would not be matched by any car until the full-size GM rear-wheel-drive models of the early to mid-1990s. The styling featured curved bodysides, long hoods, and wide expanses of glass. All Electra 225s were hardtops in the 1971 to 1973 model years, eliminating the previous four-door pillared sedan variant and the convertible.

1975 brought about changes in all of General Motors C-body cars. In 1975, all Electra 225 coupes had fixed rear side windows and center posts. 1975 also brought along a newer front end and interior design. Rectangular headlights became standard on all GM C-body cars, along with many others. This supposedly would allow engineers to lower the front end to reduce wind resistance, but this wasn’t very apparent with the new design. The Electra received a new metal “egg crate” style grille, which covered most of the front end and wrapped underneath the headlights. The grille included running lights on either side. There was a choice of a base model Electra 225, whose trim and appointments were upgraded to the same level as the previous year’s Electra 225 Custom, an upscale Limited, and the Park Avenue. The 1975 Electra was also the longest Buick ever built at 233.4 inches (5,928 mm), which is over 19 feet. These cars dwarfed the newer front-wheel-drive Electras and Park Avenues in sheer size and weight.

Power windows and a power driver’s seat became standard on all Electra models in 1975. Also new to the standard equipment list were radial-ply tires. The 1975 Electra was one of the first GM vehicles to offer an Air Cushion Restraint System or “airbag”.

Inside, a new flat instrument panel (shared with LeSabre, Estate Wagon, and Riviera) with horizontal sweep speedometer (silver facing with black lettering) replaced the wrap-around cockpit dash of previous years, and door panel trim was revised. The speedometer was scaled back from 120 mph to 100 mph and kilometer readings were added. The 1975 Buick Electra Limited such as the car featured here received an all-new interior.

Technical changes for 1975 included the addition of a catalytic converter and electronic ignition to not only meet the stringent 1975 and later emission requirements, but also extended routine maintenance intervals, and improved fuel economy and driveability which was a must in the era immediately following the 1973–74 energy crisis, but also spelled the end of dual exhaust systems and mandated the use of unleaded gasoline as the converter could be rendered useless if contaminated with lead. Axle ratios were also numerically lowered to aid in improving gas mileage. The 455 four-barrel V8, now rated at 205 horsepower, was retained as the standard and the only available engine.

Credit goes to the Harry Clamshell (no, we’re not making that up!) YouTube channel for digitizing and posting what is likely a rare 8mm dealer training video from 1975:

Long-time followers of this website know that we often call out survivor cars that we believe are capable of standing up to the judging at an Antique Automobile Club of America (“AACA”) Preservation Class judging event.  This is a rare example of a low mileage survivor that has already won its grill badge, and judging by the condition of the car right down to its period-correct Delco battery it is easy to see why.  Good luck with the purchase!