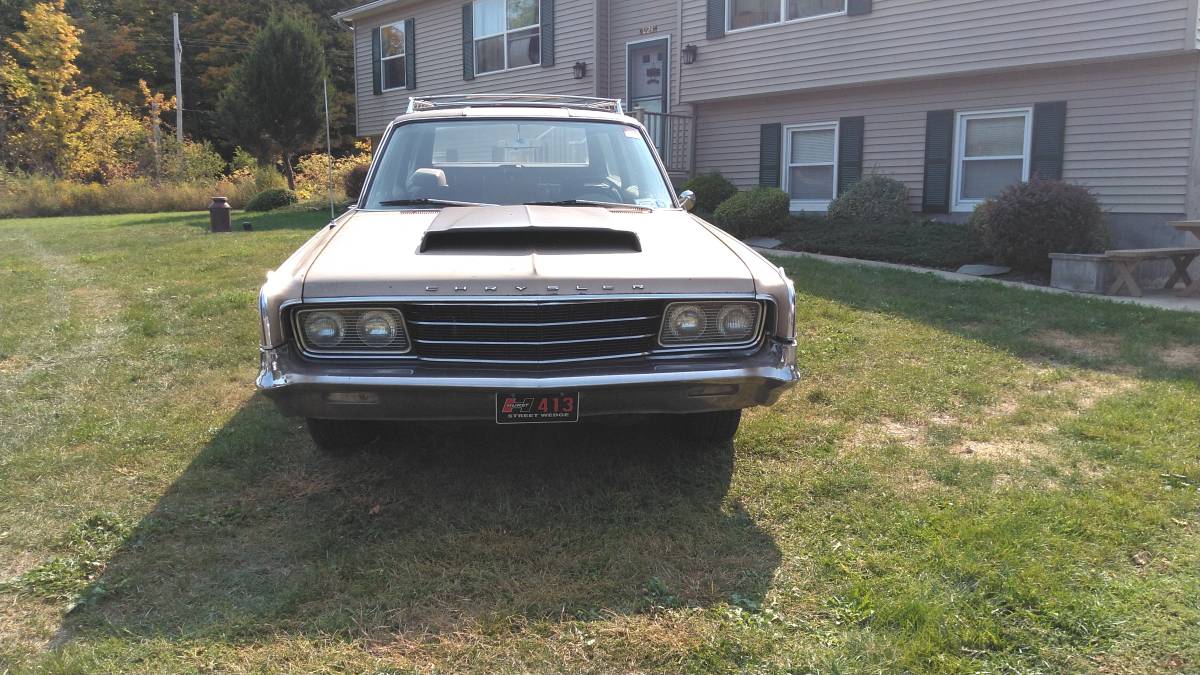 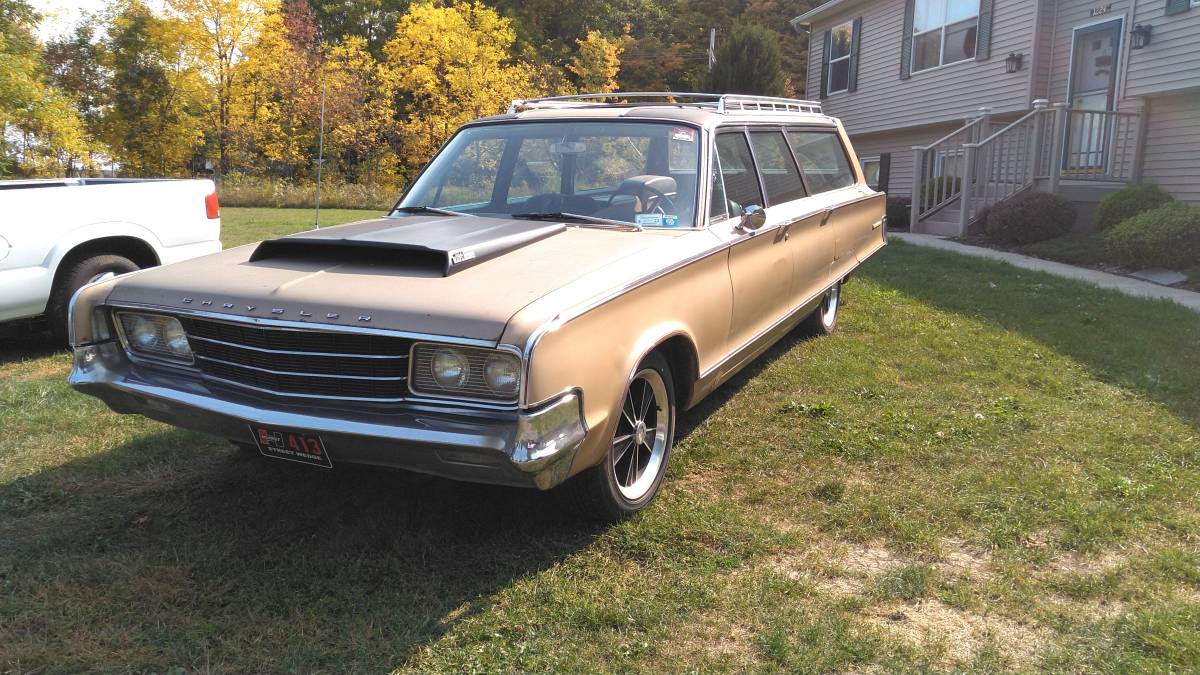 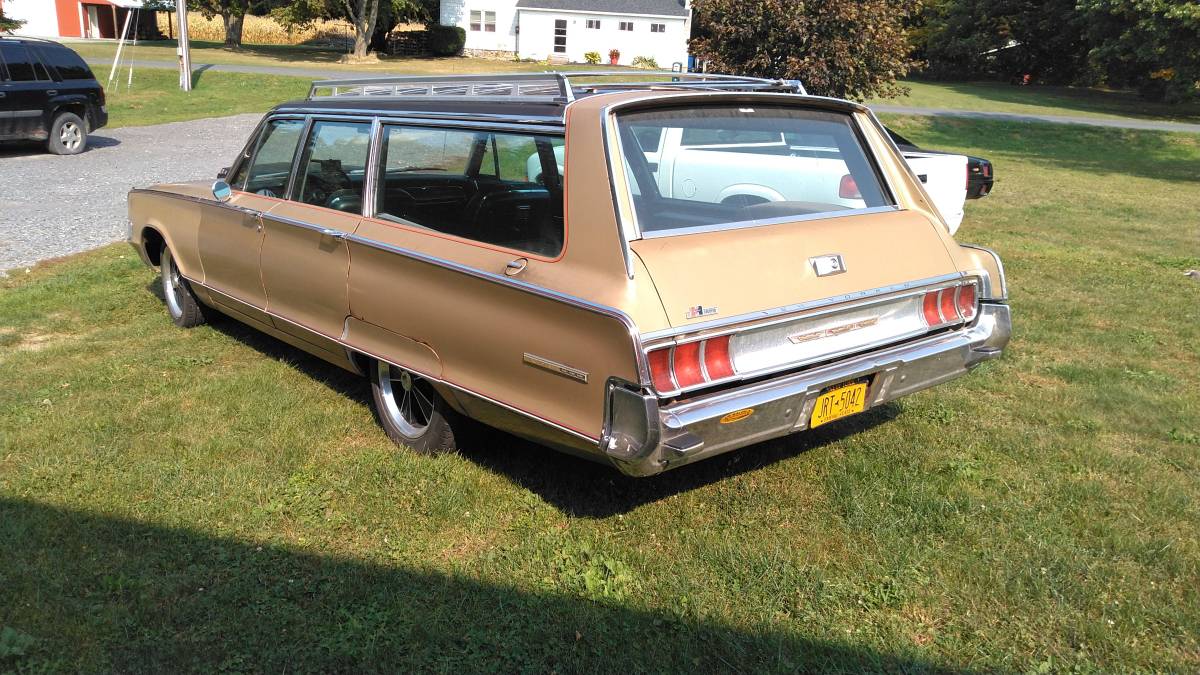 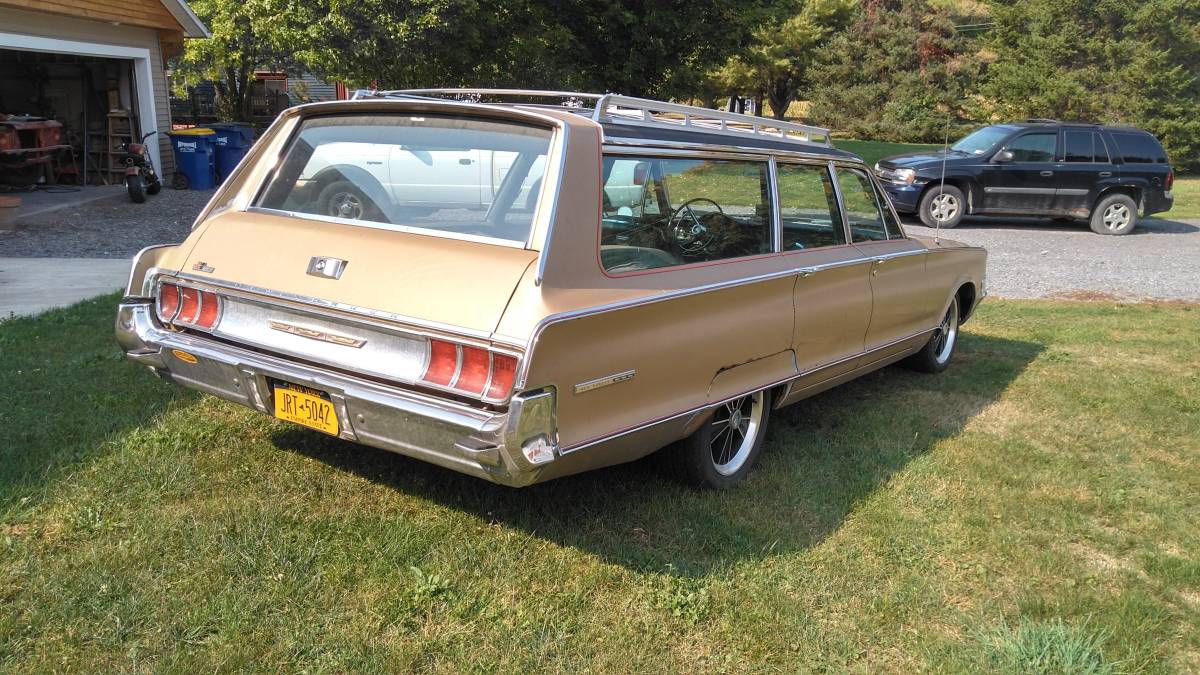 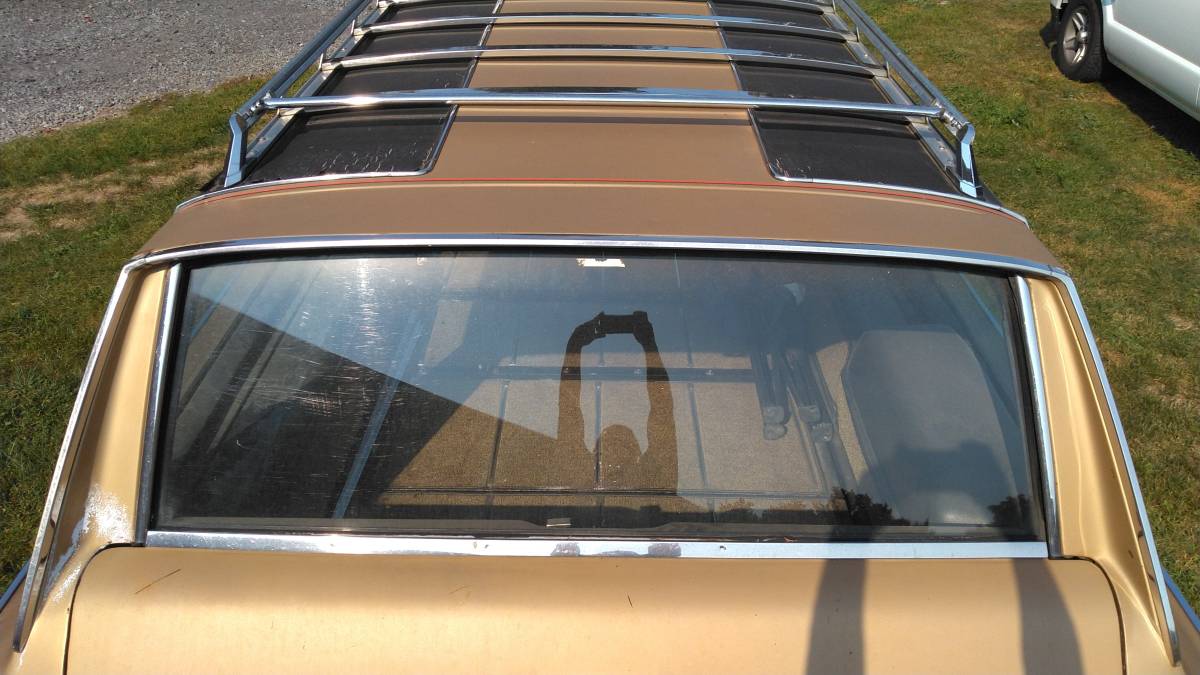 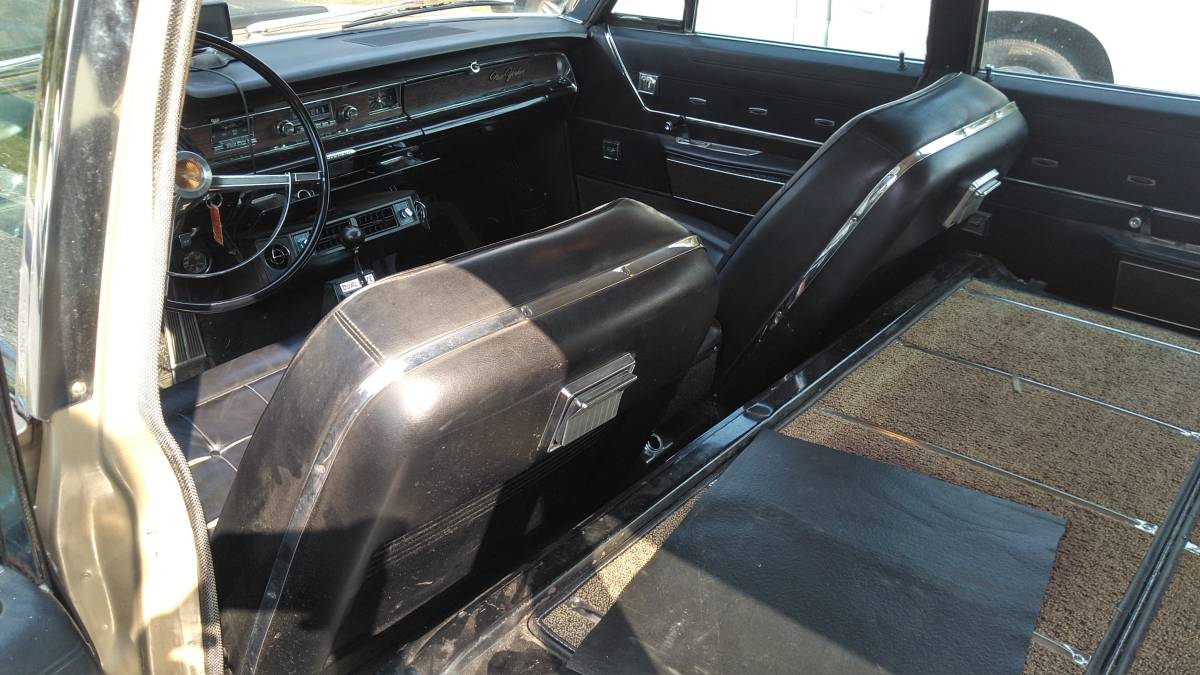 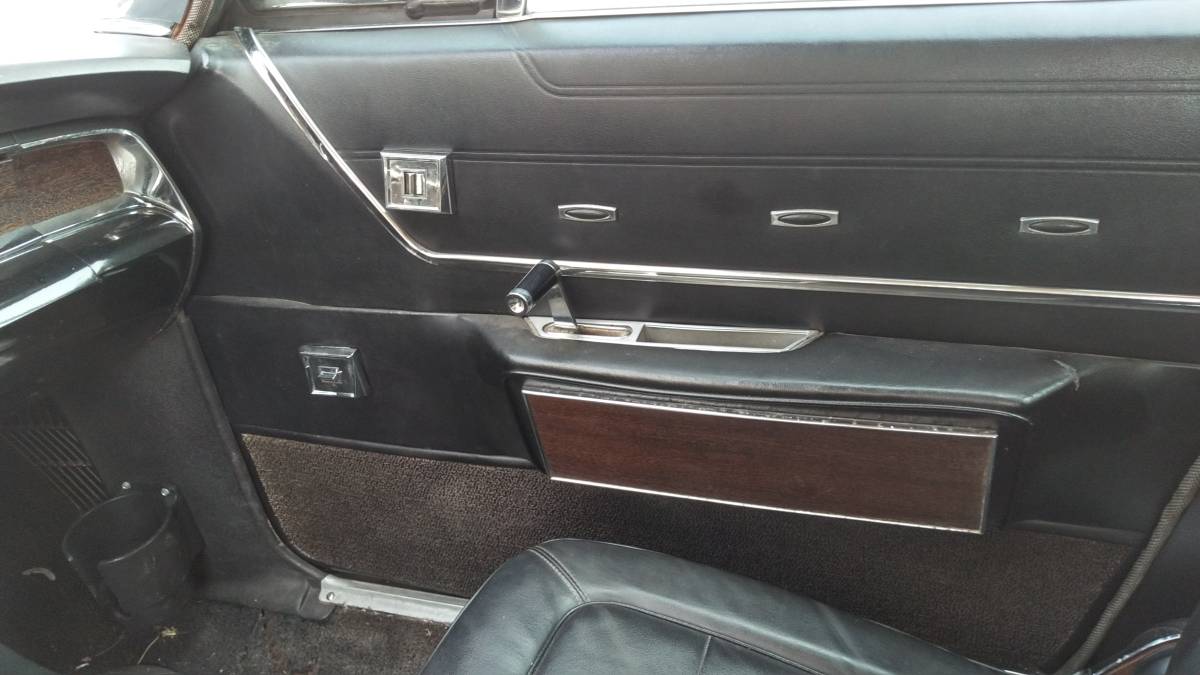 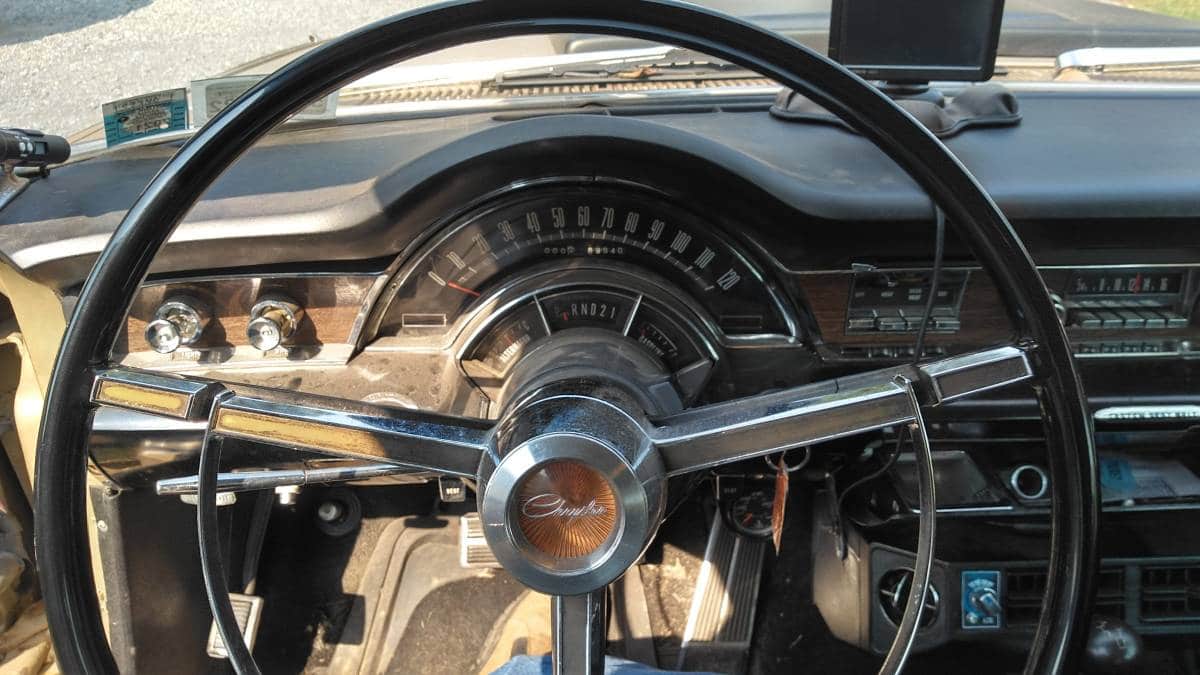 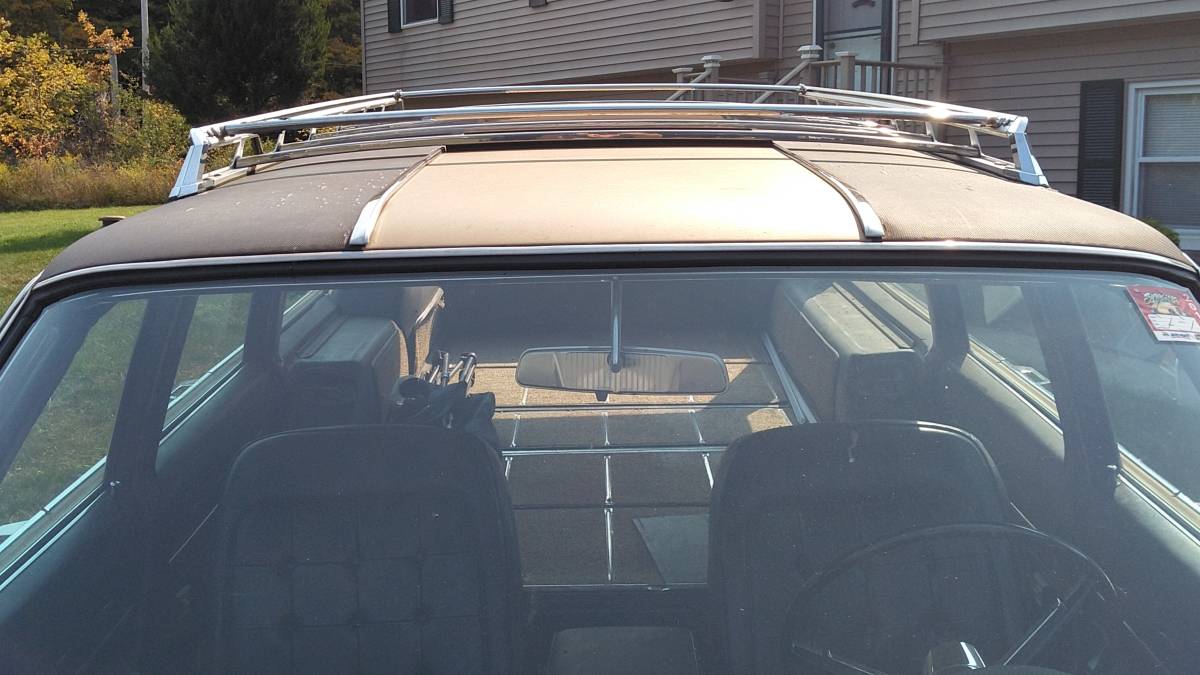 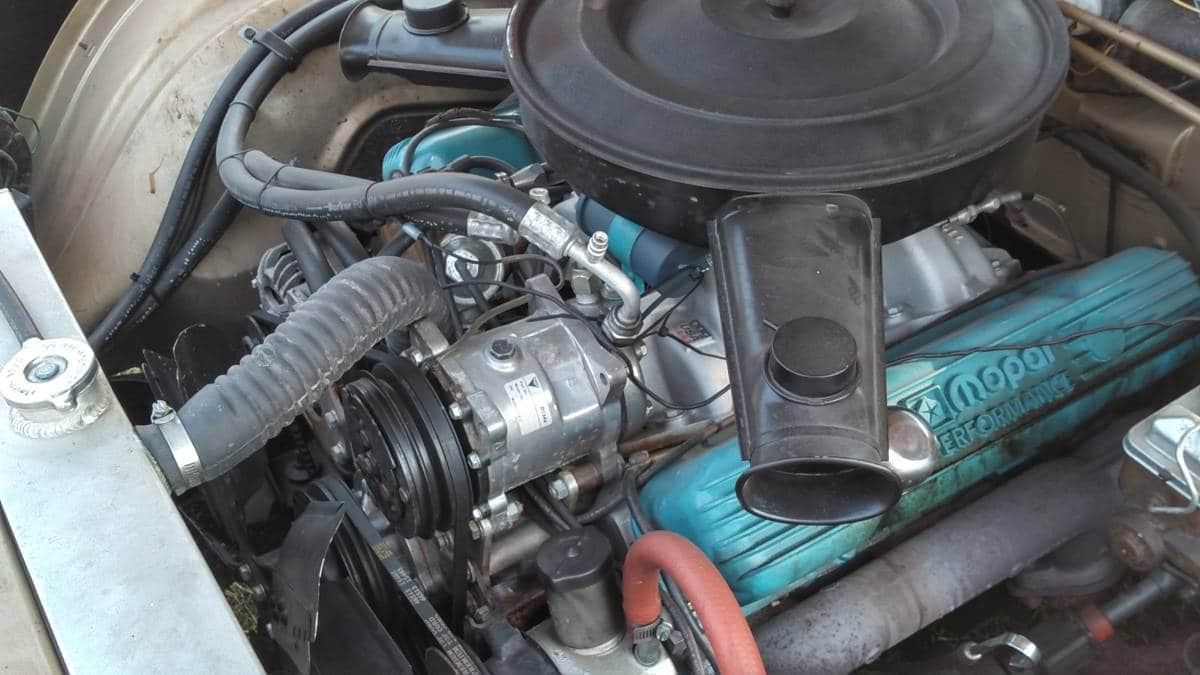 October 22nd Update – The private seller of this unique ’65 Chrysler just posted a revised listing with the same pictures, description, and asking price.

It’s not often we come across a classic car we’ve never heard nor seen before. In the latest example, while we’ve seen several mid-sixties Chrylser New Yorker station wagons in our travels, we’ve never come across a Hurst-Equipped edition such as this very optioned 1965 example originally listed in October 2020 on Craigslist in Memphis, New York (Syracuse) with an asking price of $16,500.   Since Hagerty Insurance currently does not provide values for these wagons, our sole price barometer is the Collector Car Market Review Online Tool, which indicates the private seller has his wagon priced between the #2 “Very Good” appraisal of $16,200 and the #1 “Excellent” estimate of $27,100.

The standard engine was a 340 horsepower Firepower 413 cu in (6.8 L) V8, with single 4-barrel carburetion. Optional was a high-performance 413 from that year’s Chrysler letter car, which came with an unsilenced air cleaner, dual breaker ignition, special camshaft, dual exhaust, and was rated at 360 horsepower. The only available transmission regardless of engine choice was the three-speed TorqueFlite automatic transmission. 1965 was the last year for the 413, as it would be phased out for the new 440 the next model year. 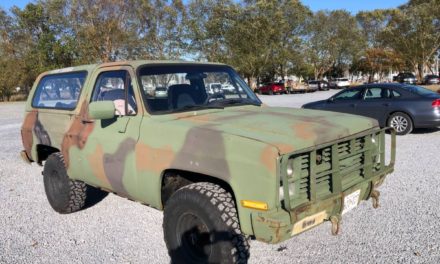 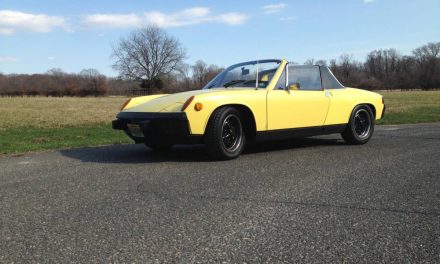