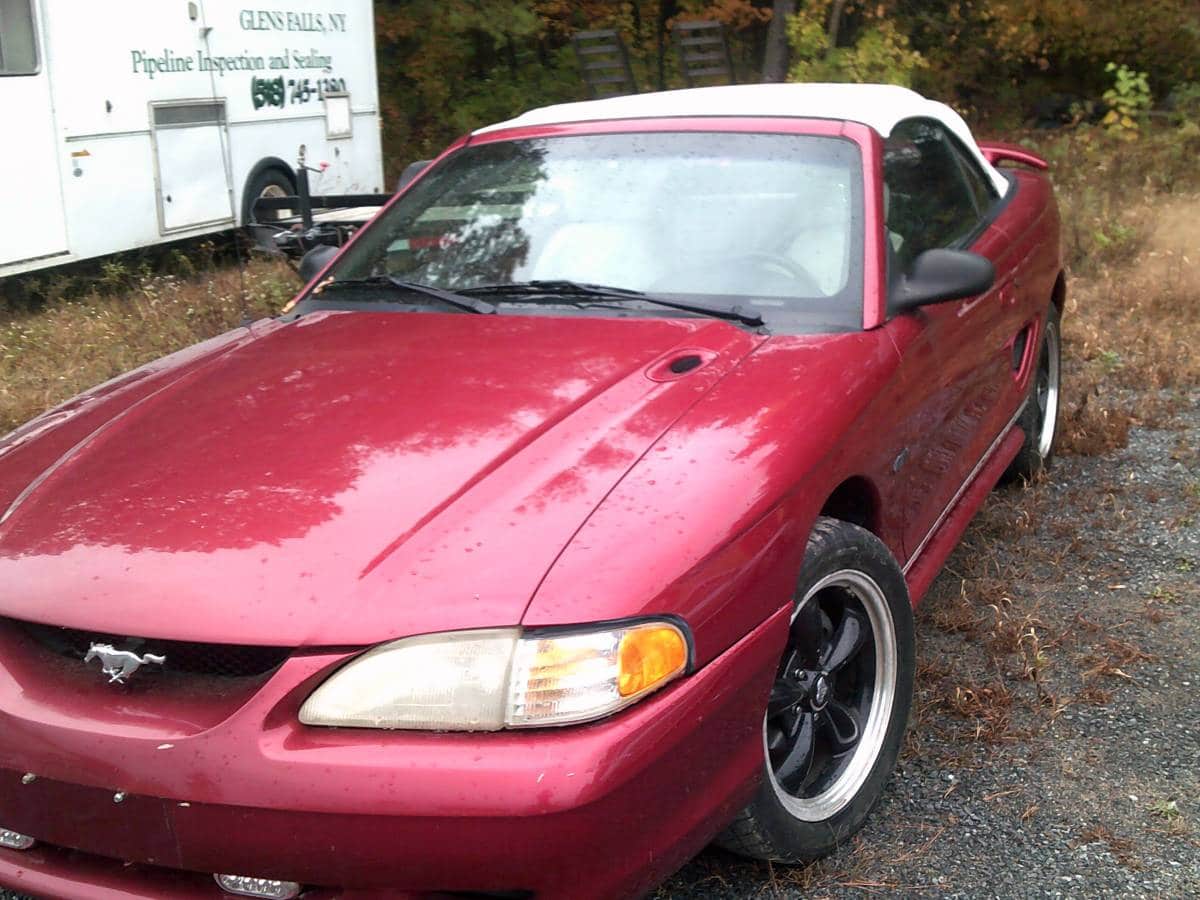 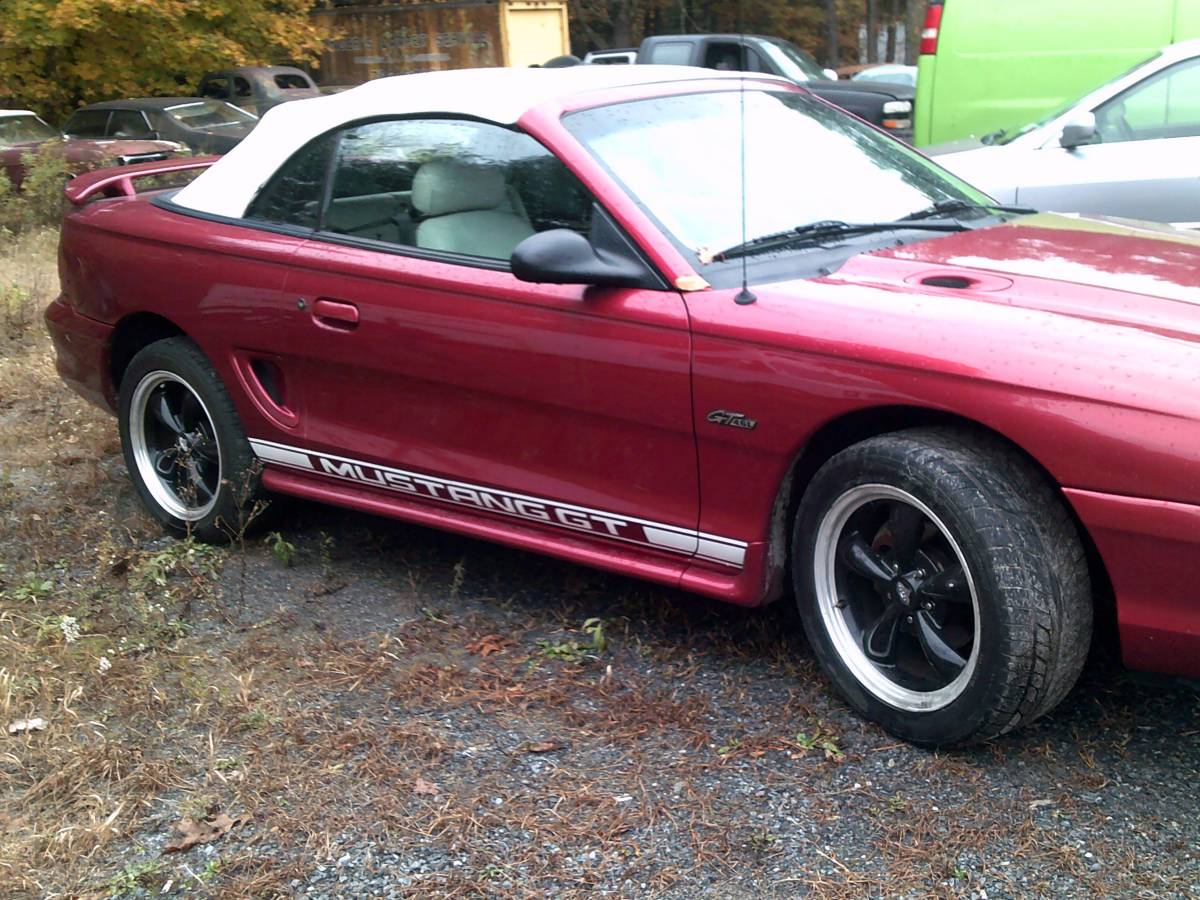 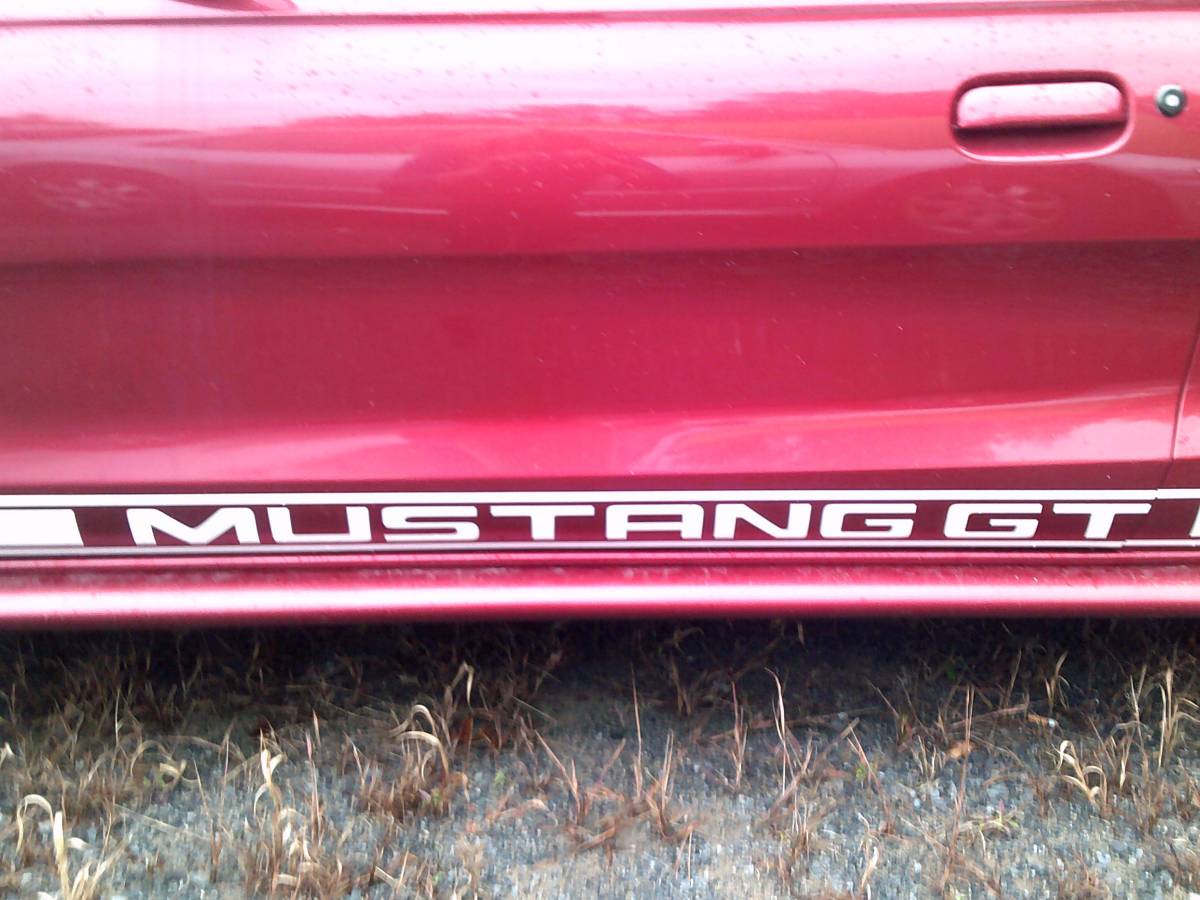 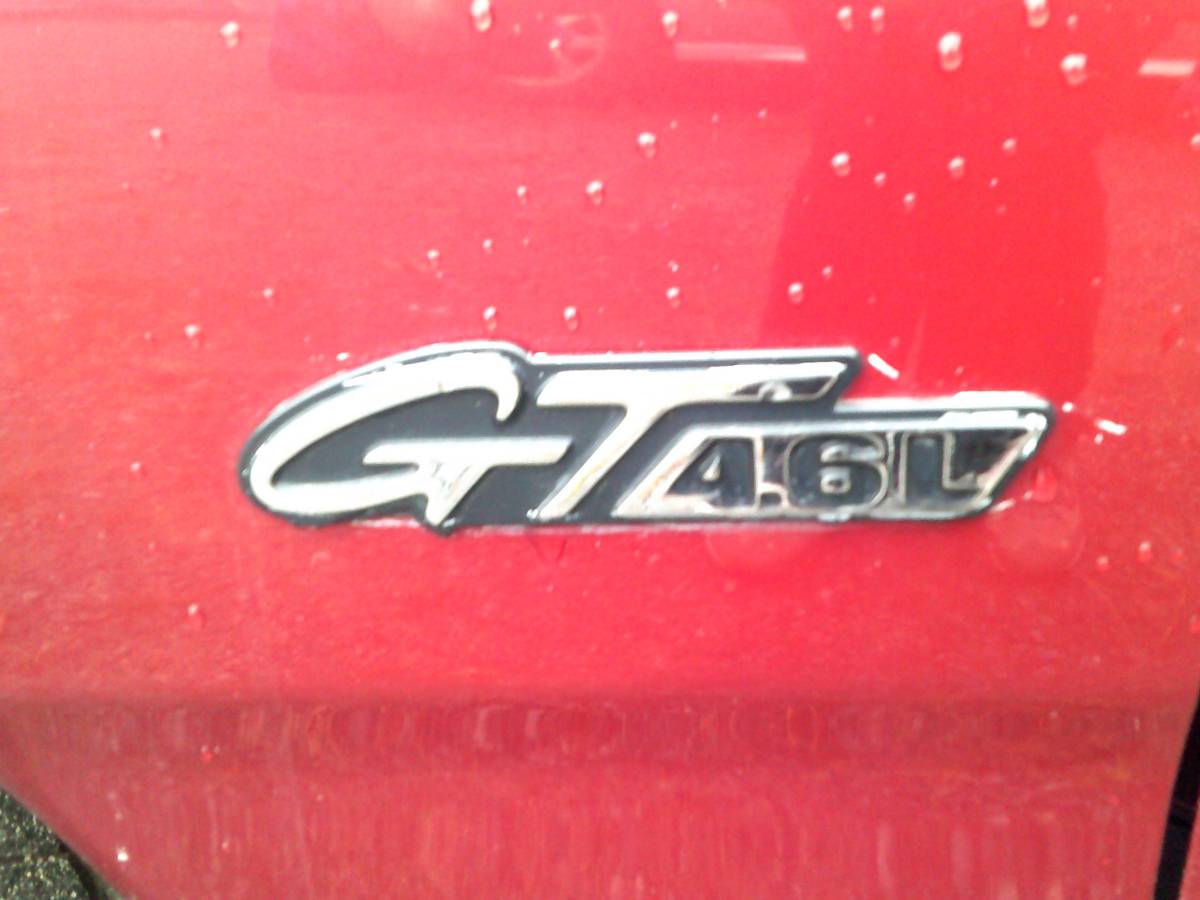 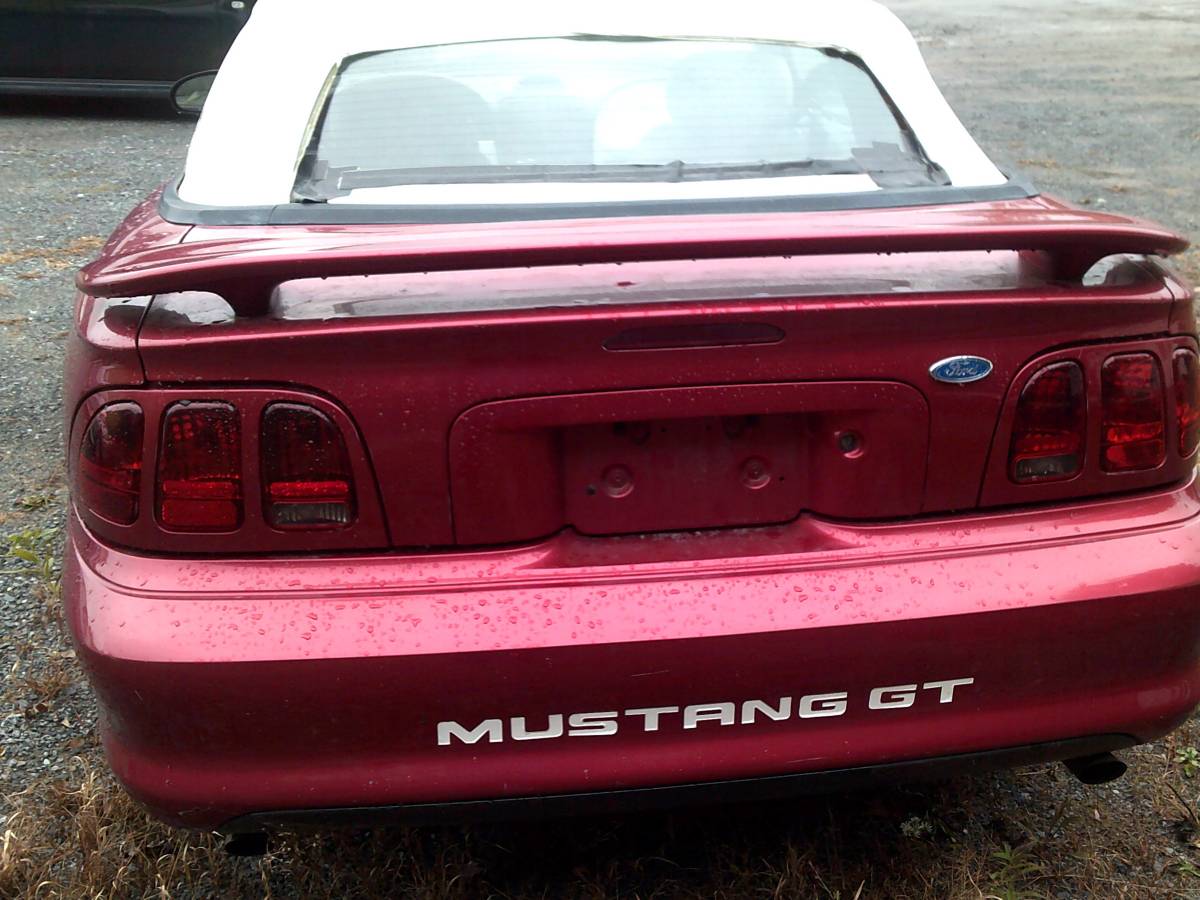 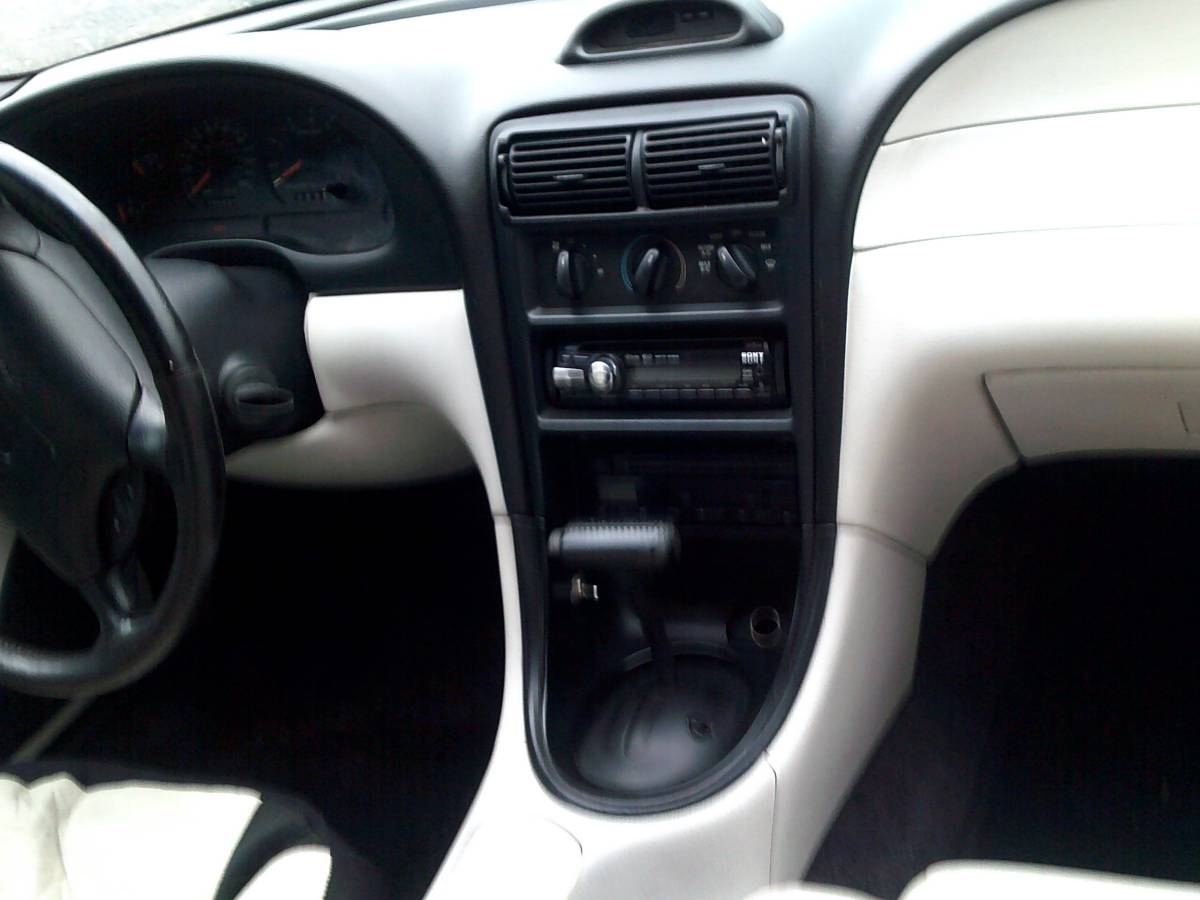 October 28th Update – Over the past week, someone realized this Mustang offered a lot for not a lot of money as the private seller has already deleted their post.  Consequently, we’re now calling this one “Sold!”

Sadly stuck between the popular third-generation Fox Body and the “retro-futurism” fifth-generation is the somewhat forgotten SN-95 version of Ford’s iconic Mustang. In our humble opinion, these may be the second-most unloved generation of pony car sitting right behind the second-generation Mustang-II.  It’s a shame because these are still very good performance cars in GT form and downright bargains currently as this 1996 Convertible listed recently on Craigslist in Allentown, Pennsylvania with an asking price of only $4,000.