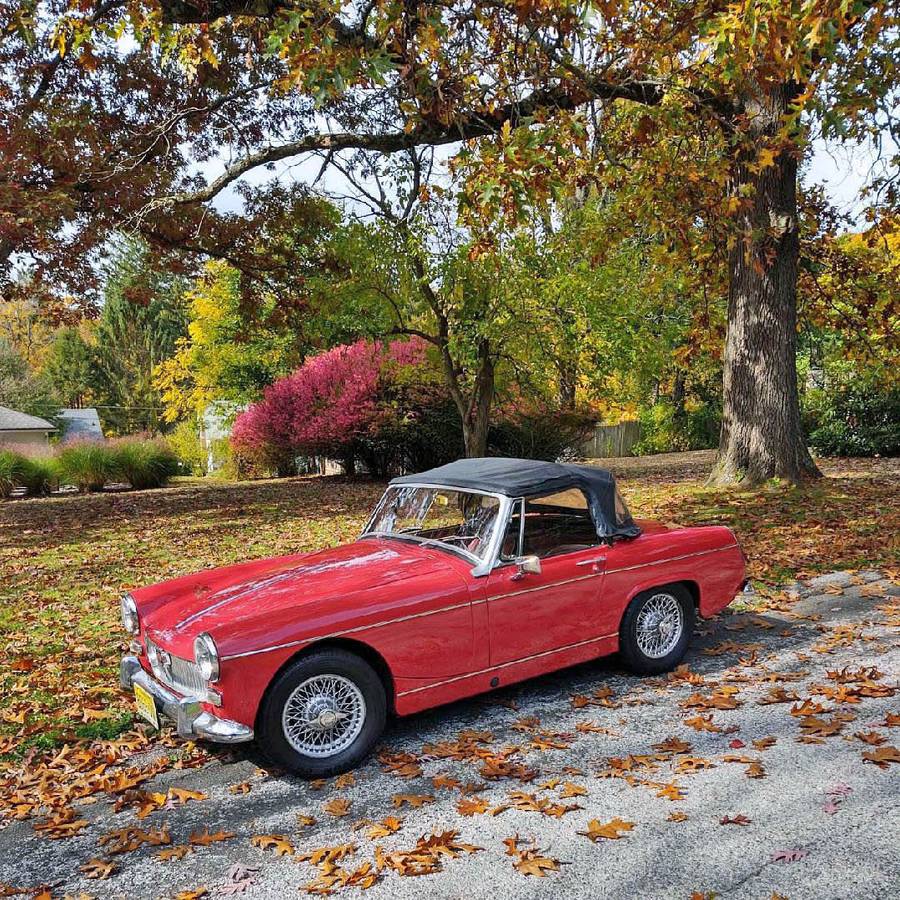 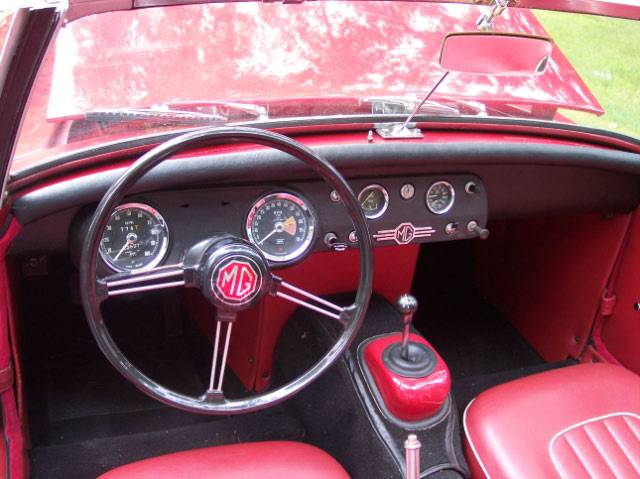 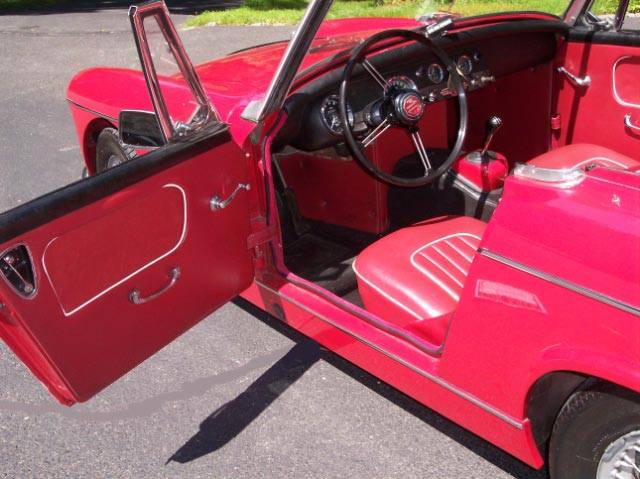 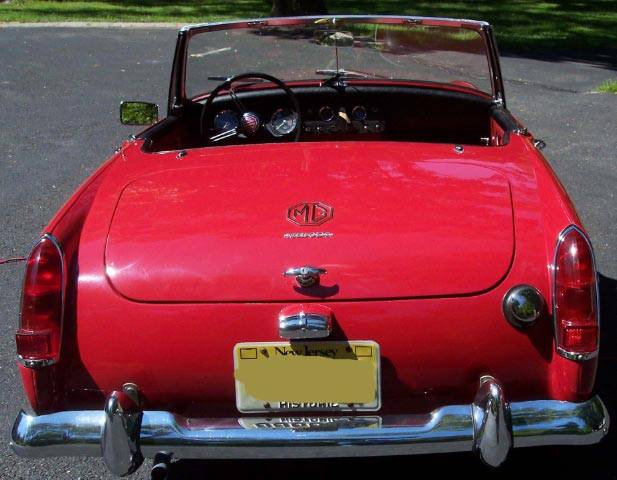 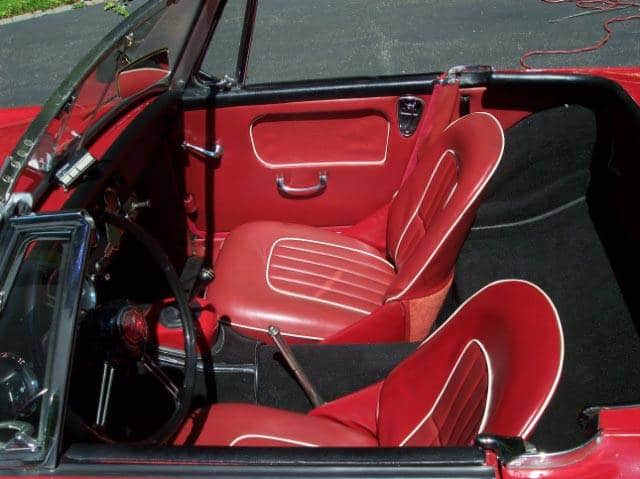 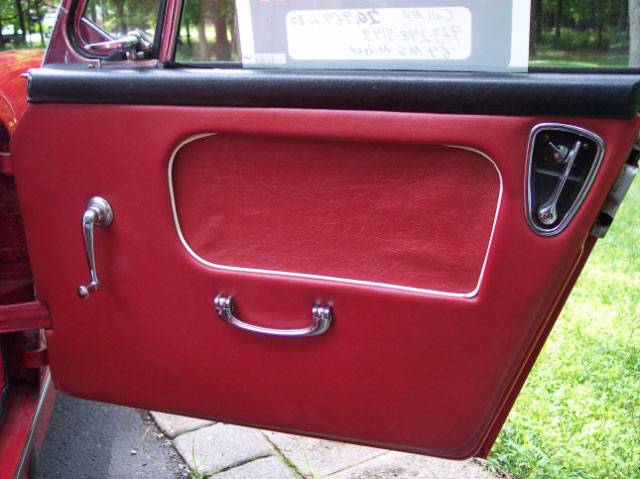 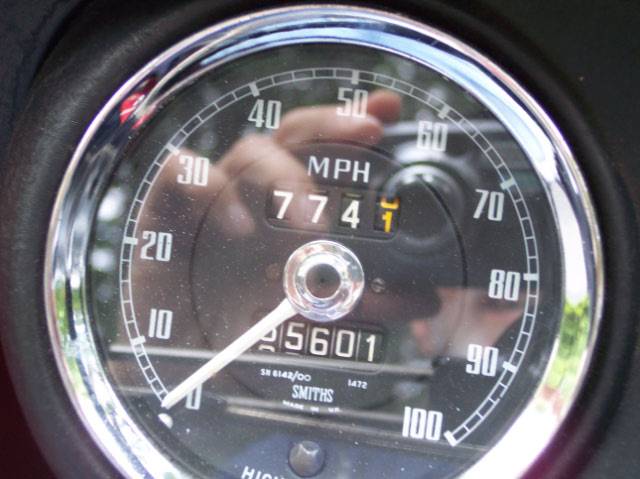 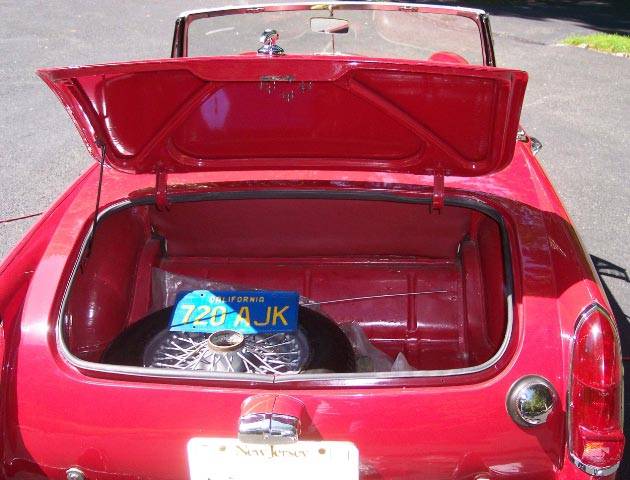 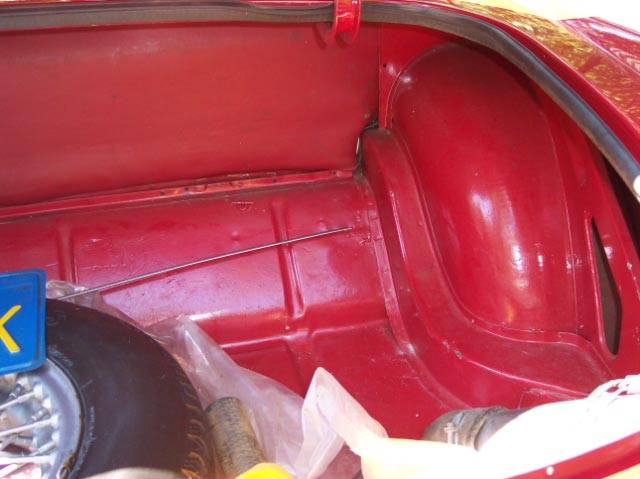 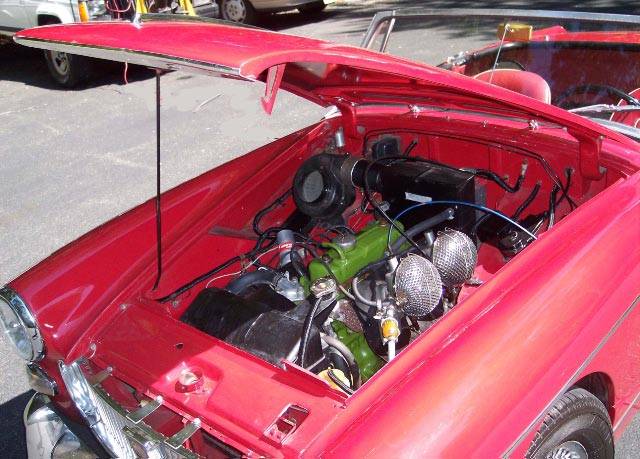 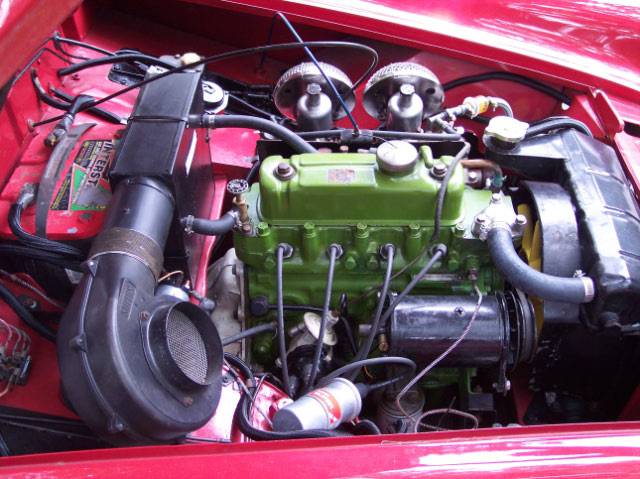 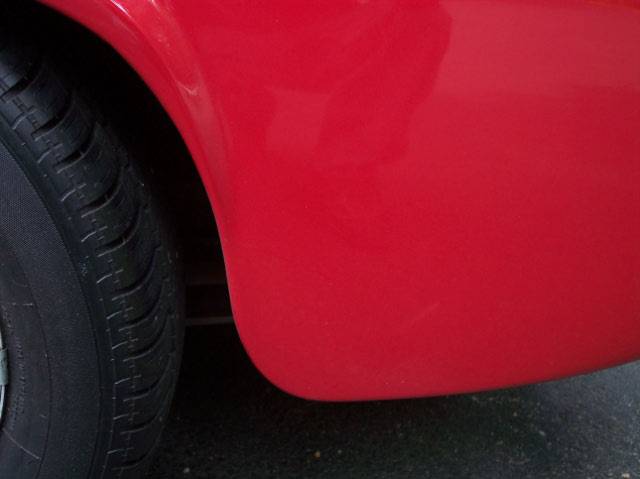 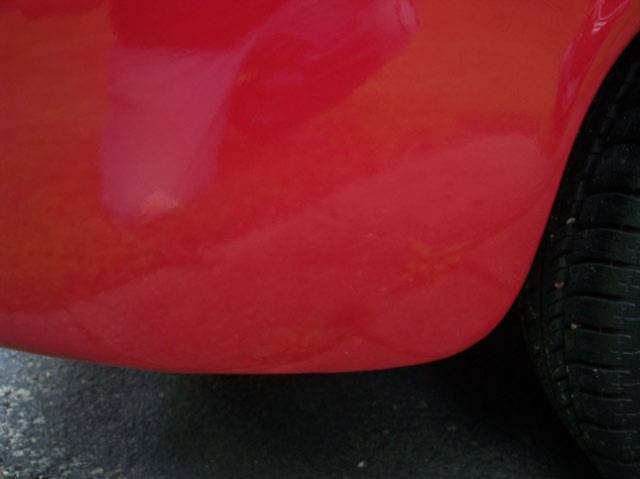 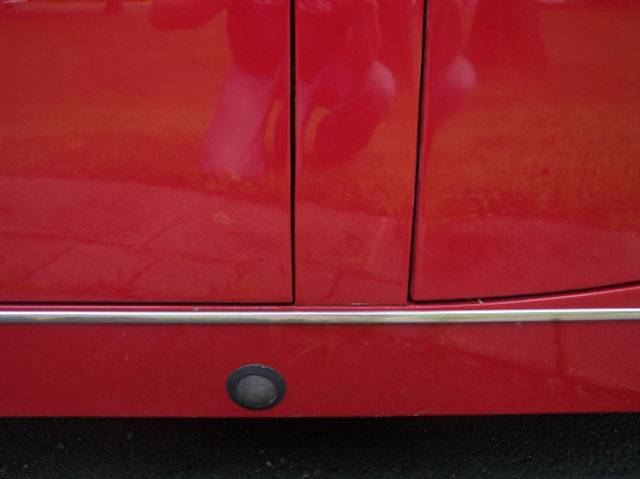 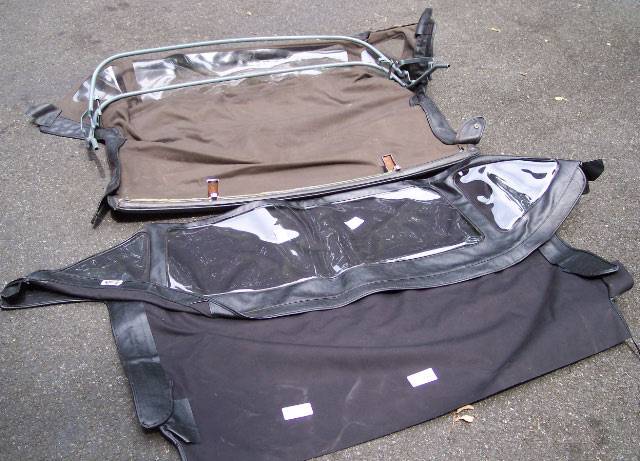 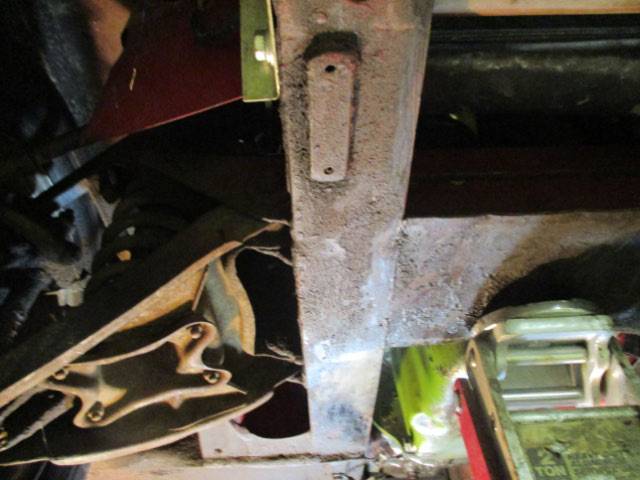 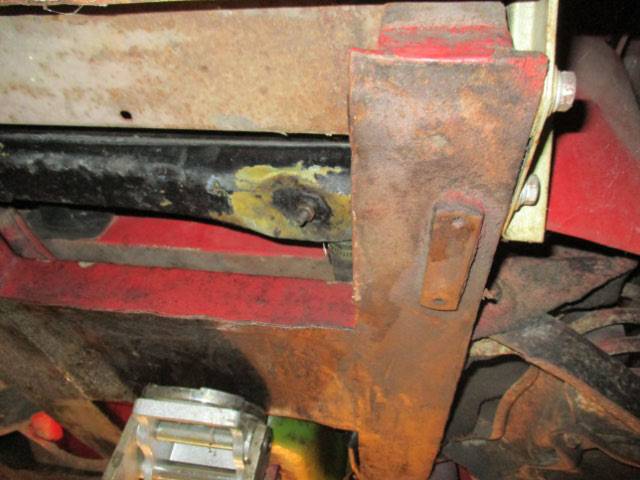 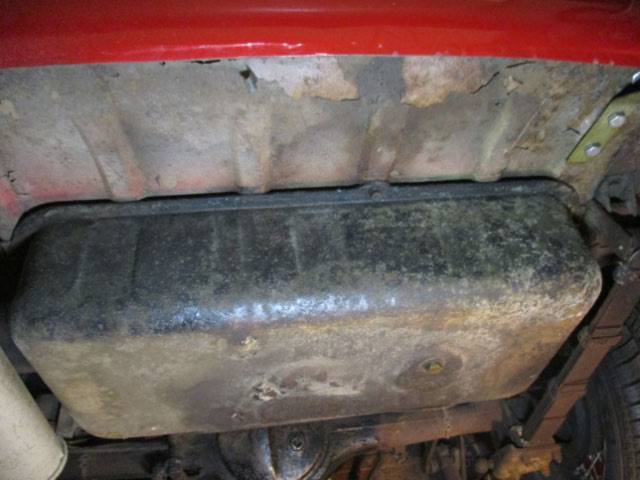 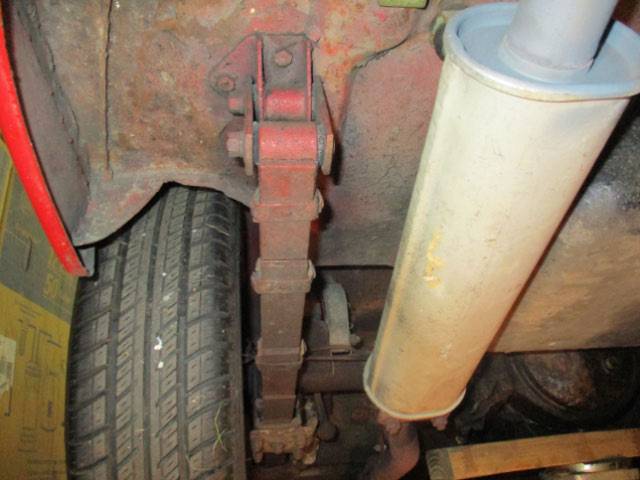 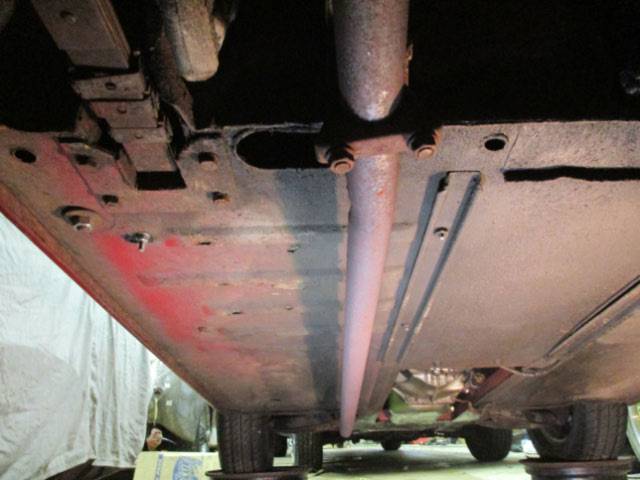 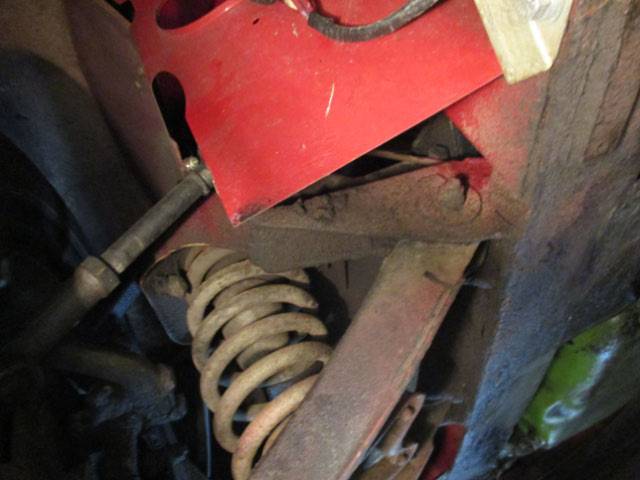 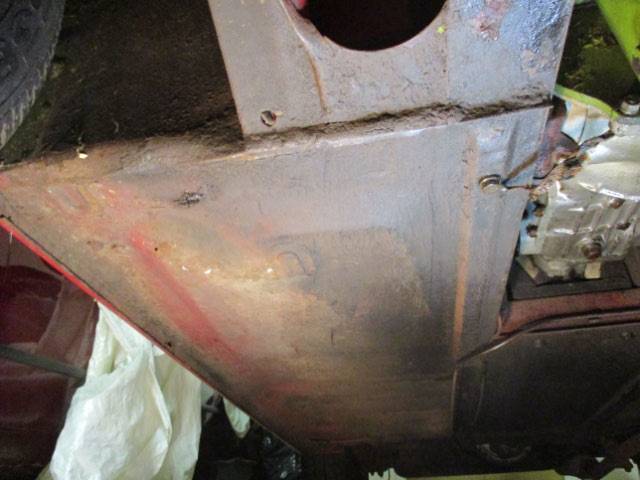 About halfway through the 1964 model year, Morris Garages (more commonly known as “MG”) launched an updated version of its popular Midget sports car featuring a folding top and roll-up windows. An early example of a Mk II was originally listed in October 2020 on Craigslists in Andover, New Jersey. Reported to be a rust-free California car upgraded with the more desirable 1275cc engine,  the private seller calls his Midget “Investment Grade” with an asking price of $11,500.  Researching the Collector Car Market Review Online Tool reveals the private seller has their Midget priced between this guide’s #2 “Very Good” estimate of $9,400 and its #1 “Excellent” appraisal of $16,000.  Similarly using the Hagerty Insurance Online Valuation Tool as a second data point confirms this private seller has his MG priced between the #1 “Concours” appraisal of $18,700 and the #2 “Excellent” estimate of $10,700.

Hagerty Insurance provides the following overview of the Mk I Midgets:

“In mid-1964 the MG Midget Mk II was introduced and the package became more sophisticated. For a start, the doors now had outside handles and windup windows, the windshield was taller and curved, and the turn signals were self-canceling. The starter motor was now engaged by turning the ignition switch instead of using a pull-cable, and the rear quarter-elliptic springs became semi-elliptic, which allowed for a smoother ride.

Welcomed news to American buyers included the option of center-locking wire wheels as opposed to the steel discs. Perhaps that little flourish helped sales, which jumped from 9,601 from 1961-64 to 26,601 between 1964 and 1966. The engine remained 1,098 cc, but higher compression boosted the horsepower from 55 at 5,500 rpm to 59 at 5,750 rpm. Top speed inched its way up to 93 mph. The Midget Mk III would be introduced in mid-1966, fitted with a de-tuned Mini Cooper 1,275 cc engine that would prove even more popular with 100,246 sold before emissions requirements and safety bumpers altered the model in 1974.

Good original examples of the Midget Mk II can still be found, but watch out for rust and poorly repaired crash damage, as the nose was very vulnerable. Many parts are available, but a noisy first gear will lead to a very unpleasant job of replacement, and the availability of good transmissions may be limited. Just as with the Mk I and Mk III models, avoid cars with front tube shock conversions. Unlike the MGB and Triumph TR4, MG Midgets are designed as just local runabouts. Prolonged highway travel is hard on both the car and its passengers.”

A stunning red-over-red combination, well-restored version of a Mk II Midget that’s ready for touring or Concours events.  What more could you want in an MG Midget?  Good luck with the purchase!

“Rare, chrome bumper MG Midget Mark II Roadster. Investment-grade restored California car, never any rust. Runs and drives great. Great car for touring and showing. Now’s the time to enjoy this fun little car and see the beautiful fall foliage. It will make you smile and even laugh out loud.
Car lived in California until 1987. After that, restored and kept in dry, heated storage. Never driven in bad weather. No rust ever. See photos of undercarriage. Has all the best features of the Midget – the beautiful early body style, attractive traditional style dash, white piping that makes the upholstery pop. Upgraded to the most desirable 1275 cc engine from a 1970 Midget, with about 37k miles. Overall, car has 85,650 miles. New clutch trio and matching more durable rib case 4-speed trans.
Always synthetic oil change every fall. Restored body, engine bay, interior and top bows with Glasurit single-stage urethane paint for exact original appearance. Comes with new premium Robbins top, roll up windows, upgraded Rostyle wheels, and halogen headlights.
I restored this car for myself at my MG specialty shop. Now I am retired and have too many projects. Asking a little more because of all the best available Midget options installed on this car making it one of a kind.
VIN: CAH3L26415Z. Second place class winner at 2018 MG Car Club BritFest show. Asking $11,995 or Best Offer. Call or text Ed at 9 seven 3 – two 4 8 – five 1 four 9. Ask me about other MGB, MGA and MGTF cars and parts I have for sale.“ 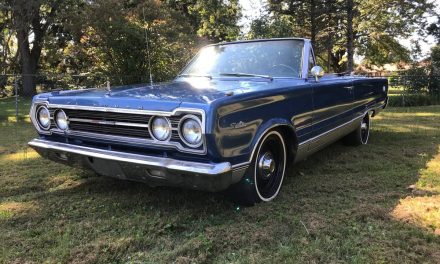 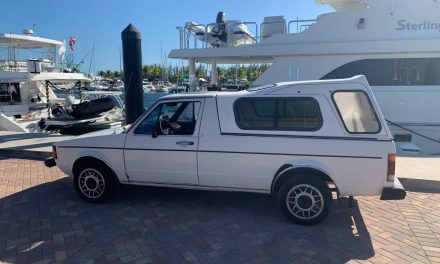