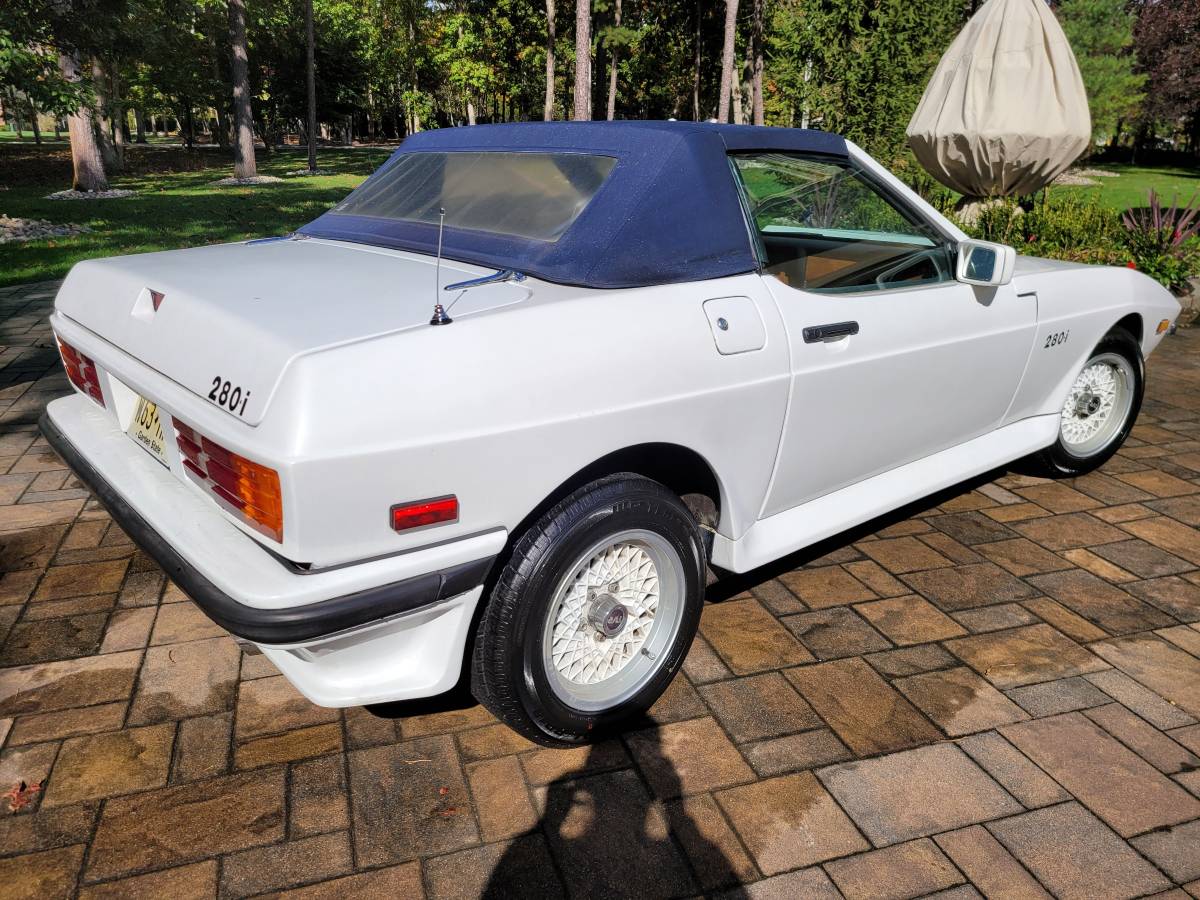 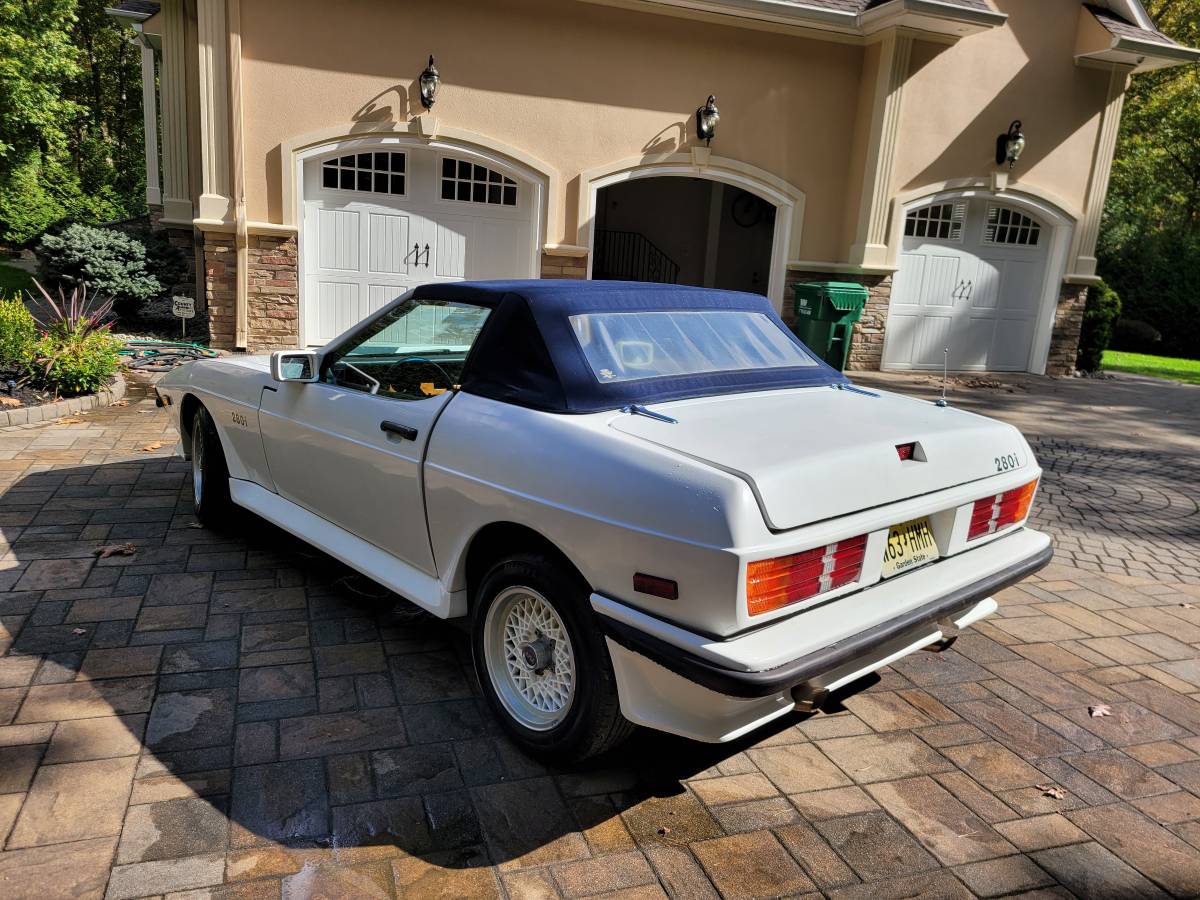 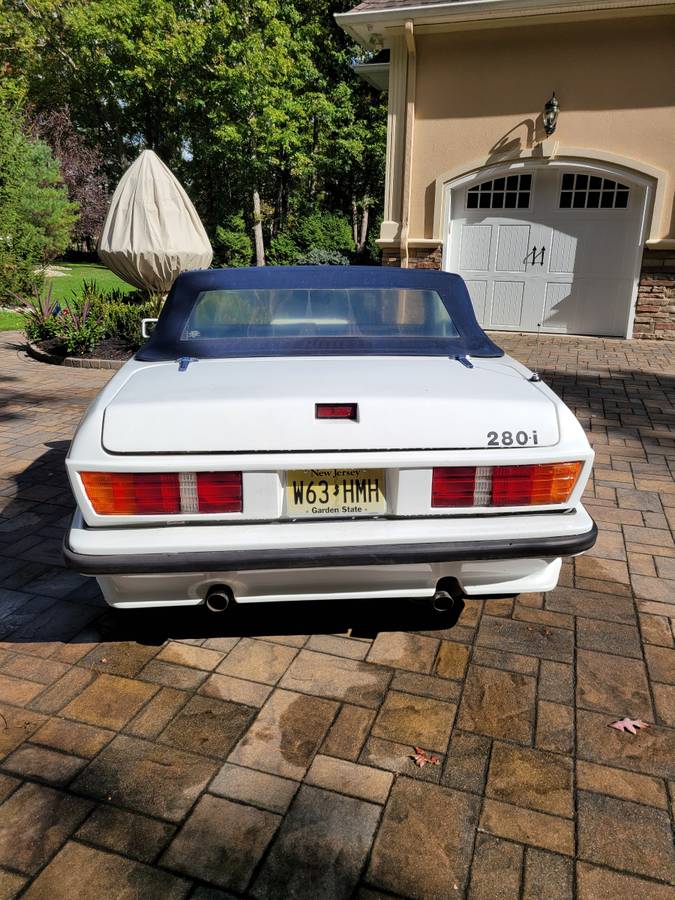 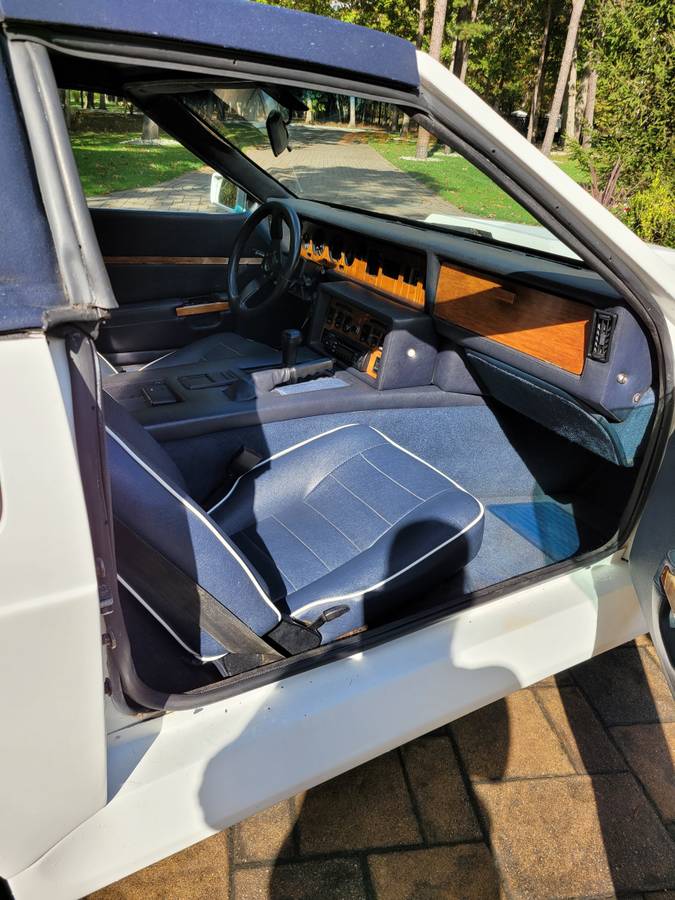 November 6th Update – Looks like someone was willing to take the risky plunge into TVR ownership as the seller deleted their listing. Therefore, we’re now calling this TVR “Sold!” This one got away, but if you have your heart set on something similar, email us the details of what you’re looking for or call Rudy directly at (908)295-7330

For cheap entertainment and motivation, while pursuing my engineering degree, I would often blow off steam Saturday mornings by test driving the latest new cars I desired.  One sunny spring Saturday I remember in particular when I first tested a BMW E30 325i convertible followed shortly after by what I considered an exotic TVR Tasmin 280i.  At about $25,000 each new, these two cars were worlds apart in terms of build quality.  While the BMW felt rock solid even with the top down, the TVR’s cowl shake rendered the rearview useless and was already loosening the beautiful burled walnut panels.

Fast forward 34 years (my God, has it really been that long?) and it’s no surprise to me prices of E30s are on the rise while the few surviving TVRs languish under the $5K mark.  A 43K original mile is the latest example of the latter just listed recently here on Craigslist in Manalapan, New Jersey with an asking price of $3,995 or best offer.   Comparing this price against the Hagerty Insurance Online Valuation Tool confirms this private seller has his 280i priced below the #4 “Fair” (Daily Driver) appraisal of $5,400.

Here’s Hagerty Insurance’s Take on the TVR 280i:

“TVR replaced their long-running M-series with the wedge-shaped Tasmin in 1980, available in both two-seat coupe and convertible form, with the convertible allowing for either top-up, top-down, or Targa-style configurations courtesy of a smartly designed center roof panel. Oliver Winterbottom of Lotus fame designed the body, which sat on a steel tube frame. TVR relied heavily on Ford components for wheels, brakes, front suspension, the four-speed transmission, and of course the engine, which was a Ford Cologne V-6 in a 160-hp state of tune.

By the time the Tasmin reached the U.S. in 1983, it was called the TVR 280i, and the German Ford V-6 had been smogged down to 145 hp. The car did boast leather interior and burled walnut trim, but the 280i’s 0-60 time was a tad too close to 10 seconds for its $25,000 price tag, and reportedly inconsistent build quality held sales to only 1,200 or so, with most being convertibles.

Even with the stated problems noted, there is still plenty to like about the TVR 280i. It is a comfortable tourer with predictable and engaging handling traits. Not surprisingly for a low-volume British car, electrical problems can be an issue and one should also check for rust in the tube frame. With these areas considered, the TVR 280i offers hand-built exclusivity married to Ford mechanical reliability for used Mazda Miata money.”

While the Ford powertrain and rust-free fiberglass body may be tempting, do your homework and carefully look at the frame on this car before taking the plunge.  Good luck with the purchase!

“1986 TVR 208I with 43, 000 original miles.  This car is for someone that is interested in a project car. The car is currently located in Manalapan, NJ, and can be viewed by appointment.“