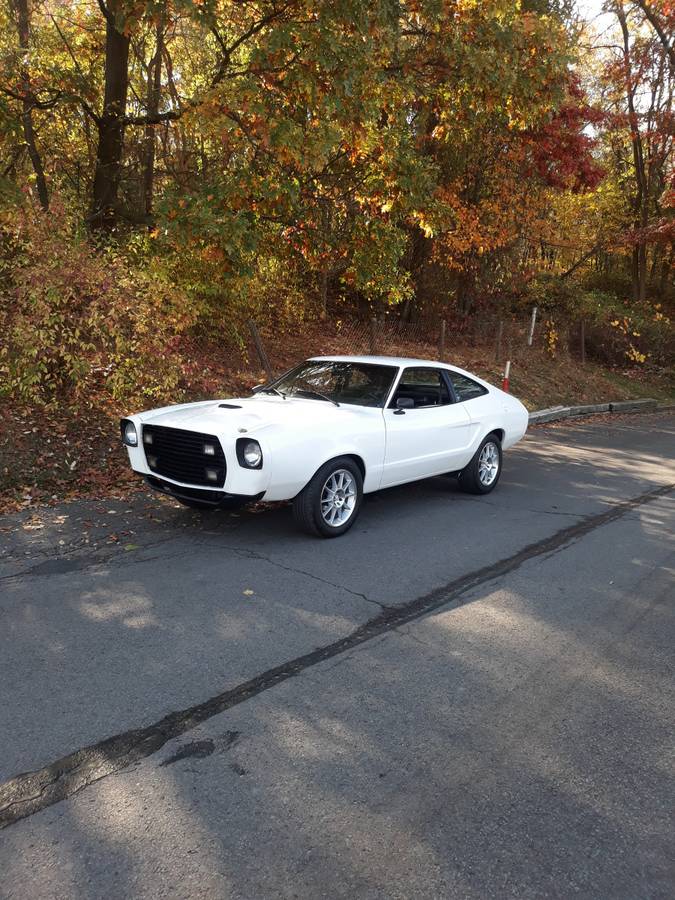 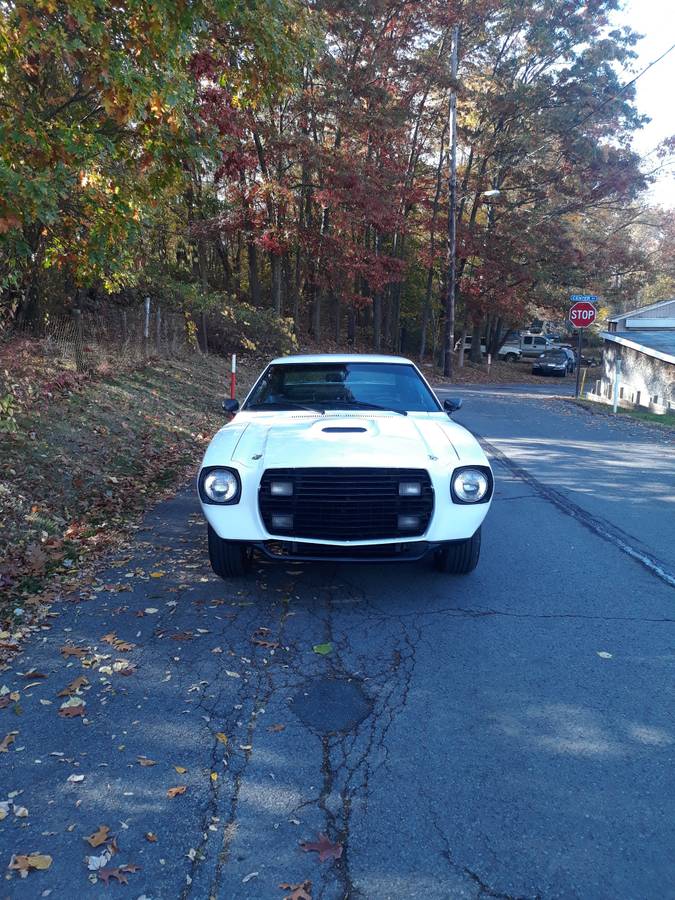 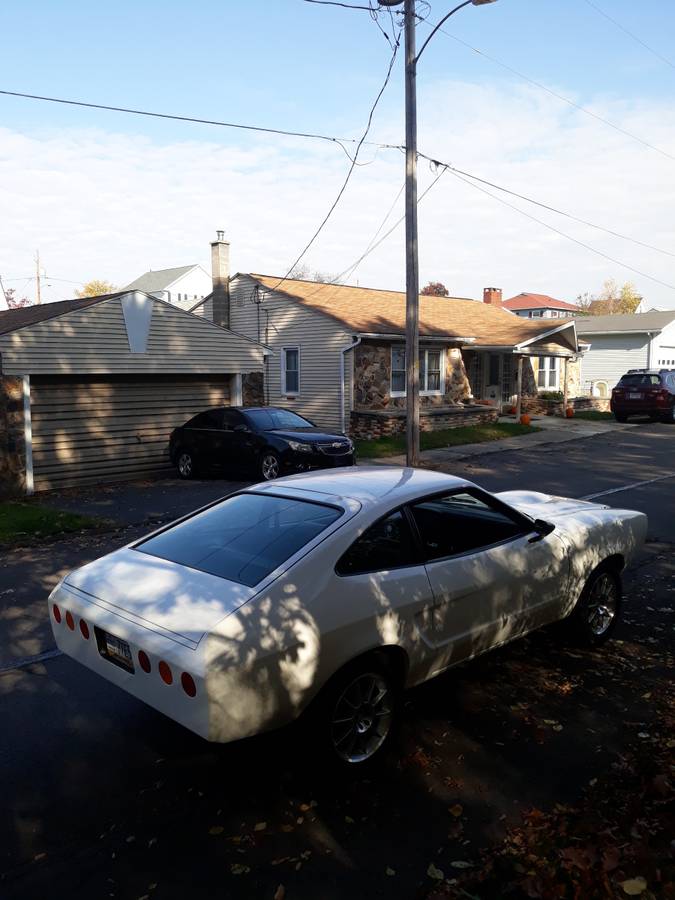 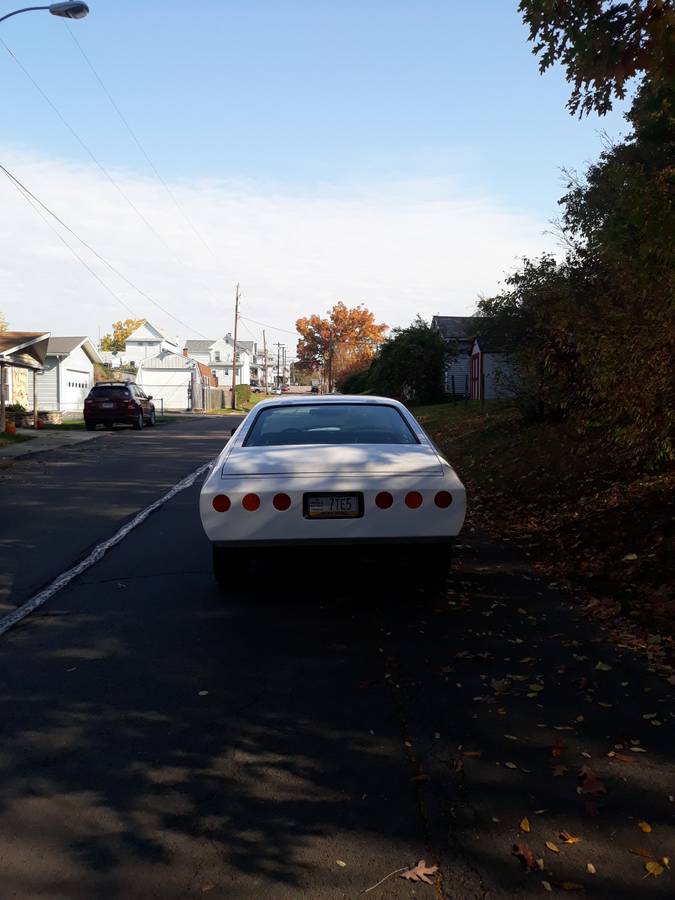 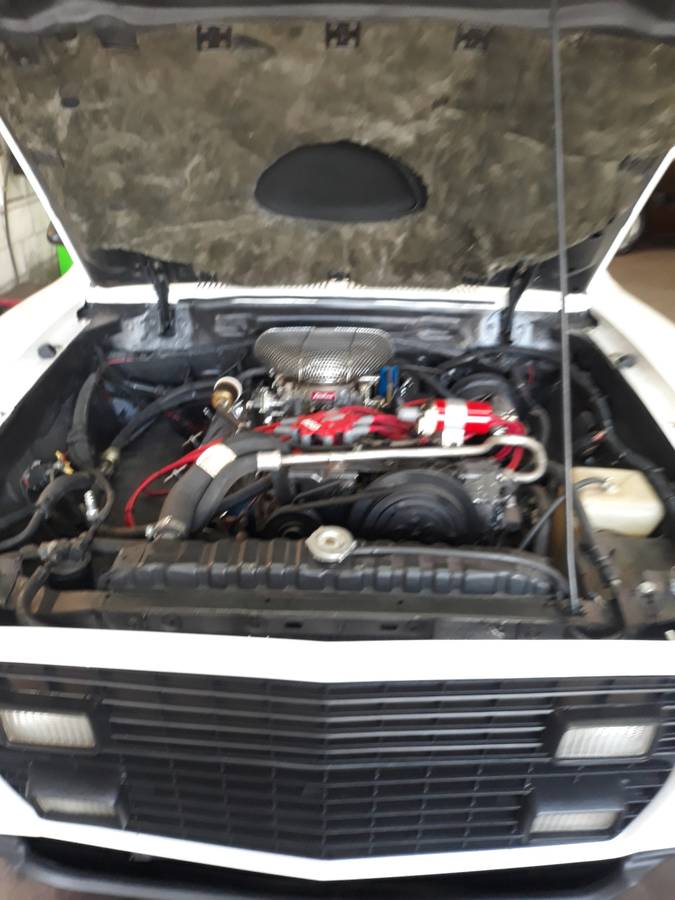 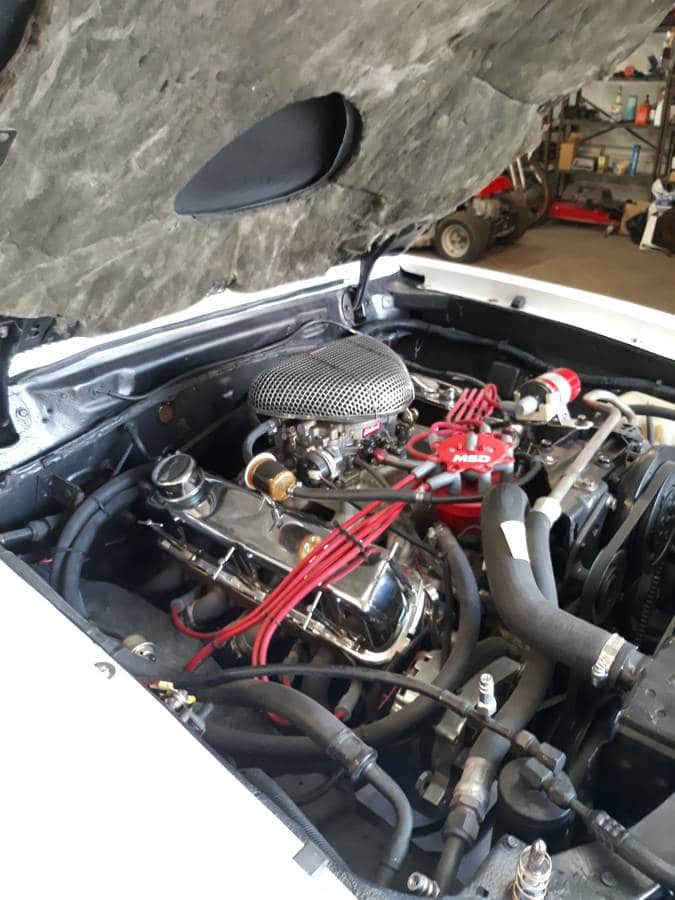 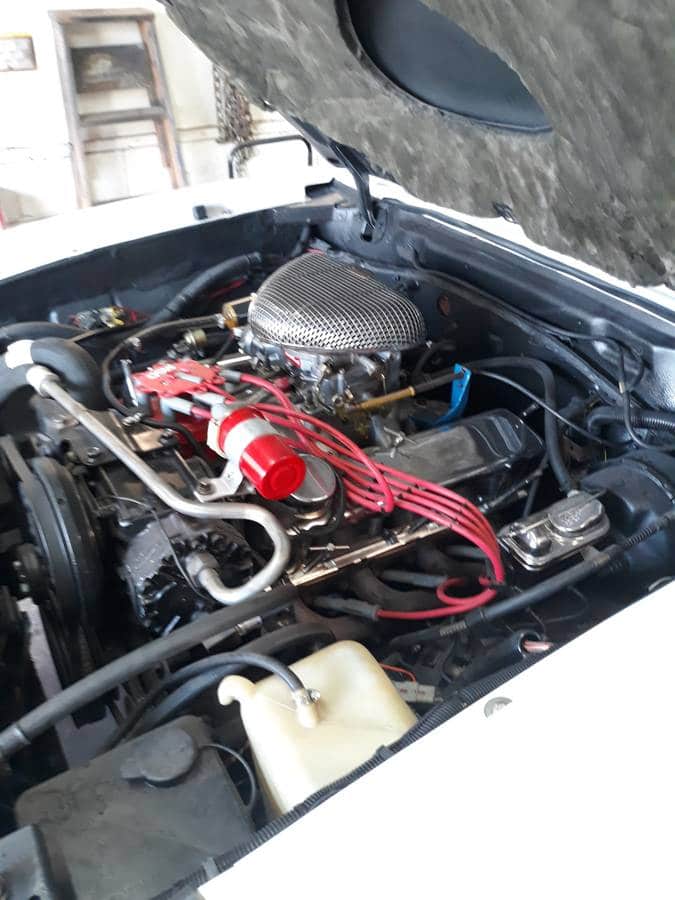 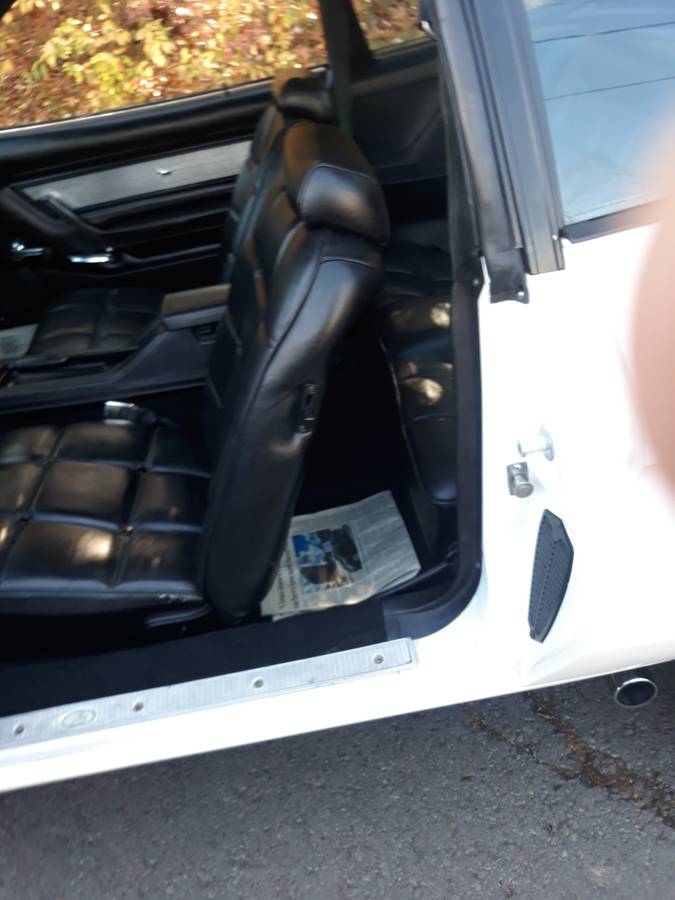 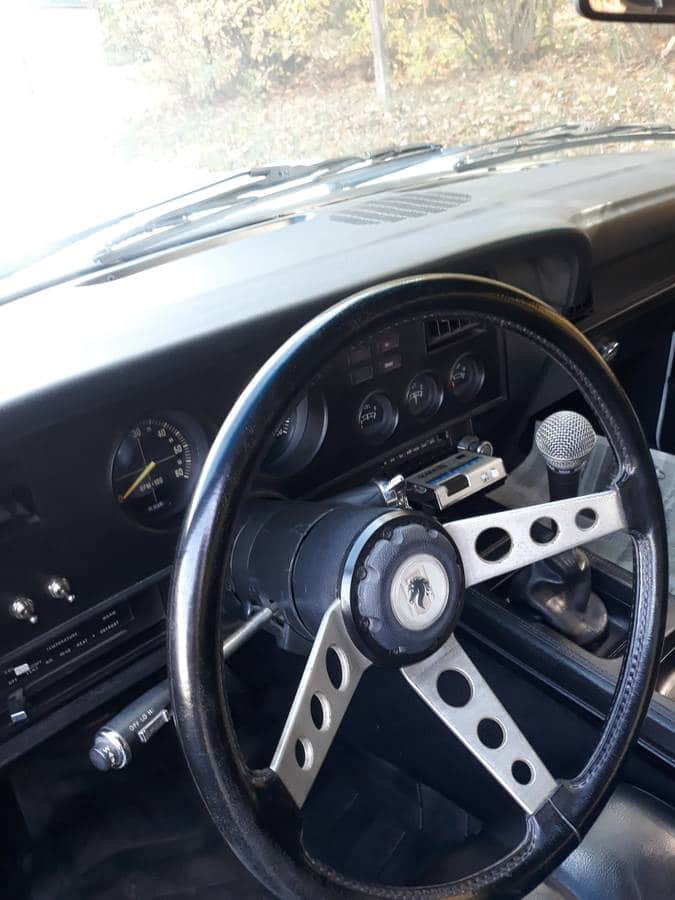 Unloved when new and easily forgotten once the performance of the next generation Fox Body Mustangs improved, Ford’s Mustang II such as this heavily modified example originally listed in October 2020 on Craigslist in Wilkes Barre, Pennsylvania for $14,900 reminds us these downsized Mustangs were actually pretty good looking and that it’s their lack of power and Pinto-based underpinnings continue to keep them off of most enthusiast’s radar.  In this case, however, while the current caretaker managed to take care of the power problem with what they describe as a “total custom Eldebrock build”, the jury is still out on whether the shaved front bumper and round tail light treatment help or hurt this Mustang II.  Offered at $14,900, researching the Collector Car Market Review Online Tool reveals the private seller has their modified Cobra II priced $2,000 higher than this guide’s #1 “Excellent” estimate of $12,900.  However, using the Hagerty Insurance Online Valuation Tool as a second data point confirms this private seller has his heavily modified Mustang II priced between the #1 “Concours” appraisal of $17,500 and the #2 “Excellent” estimate of $12,400.

Ford replaced the bloated-by-1973 first-generation Mustang with the new pinto-based Mustang II for 1974. Nearly 500 pounds lighter and almost 19 inches shorter than the 1973 Mustang, the second generation relied on the Pinto’s unique uni-body with an isolated front suspension and engine mount sub-frame while sharing a limited number of chassis and driveline components while rack-and-pinion steering replaced the first generation’s antiquated recirculating ball unit. Named Motor Trend’s 1974 Car of the Year and achieving over one million in sales over just four years of production, the Mustang II has the distinction of being a marketing and sales success while generally loathed and overlooked by most Mustang enthusiasts.  By 1977, Ford hoped to cash in on the success of the Pontiac Trans Am by offering a two-barrel-topped, V8-powered Cobra II version.  With only 139 horsepower on tap, the racing stripes belied what was actually under the hood.

We don’t have much of a description for this car and the pictures are too small to determine the quality of the body modifications.  Also, we’re not sure whether the fact this car originally started out as a Cobra II edition gets lost in all modifications made.  Hopefully, your in-person inspection confirms this is a quality build worthy of the price being ask.  If that’s the case, then Good luck with the purchase!

show contact info call with any questions and for more details. No texts or messages please.“

How do you feel about the body modifications on this Mustang II?  Comment below and let us know!