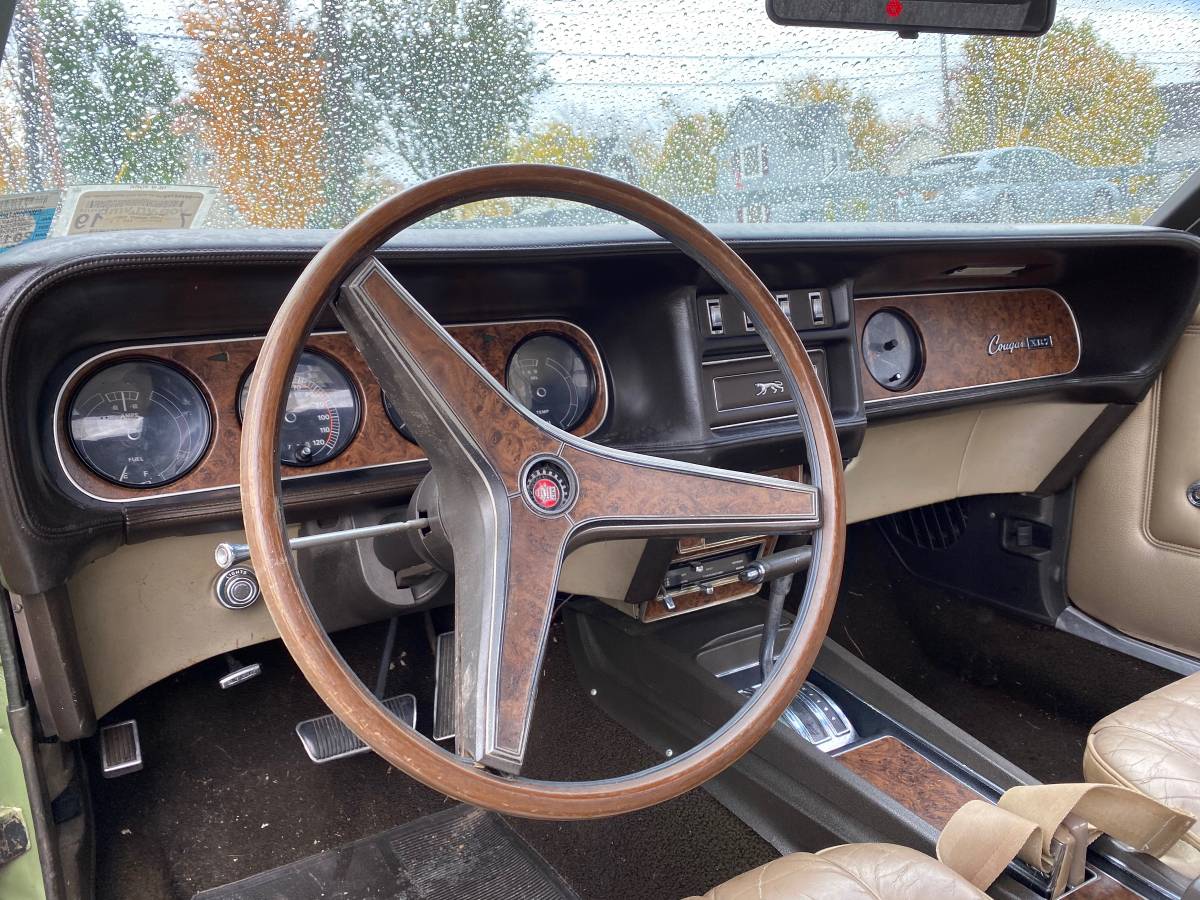 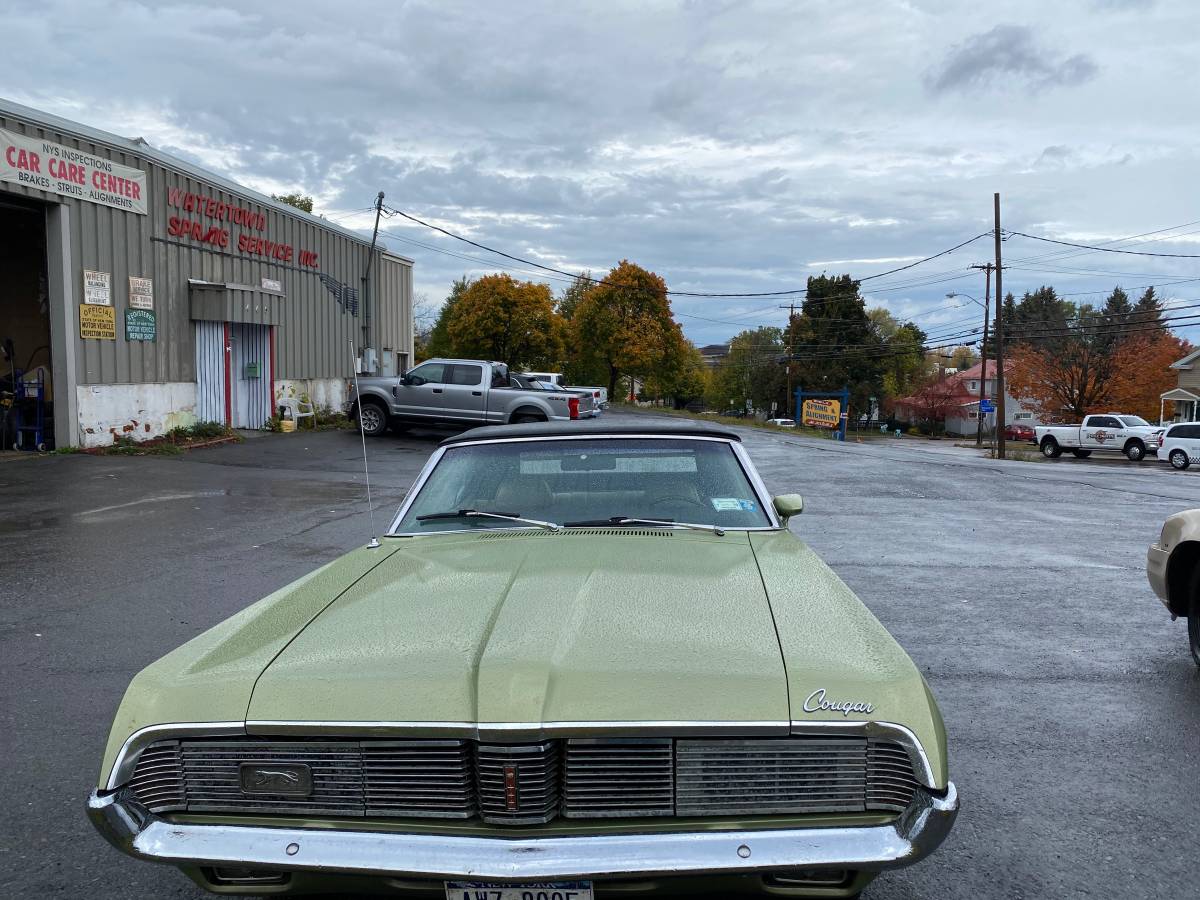 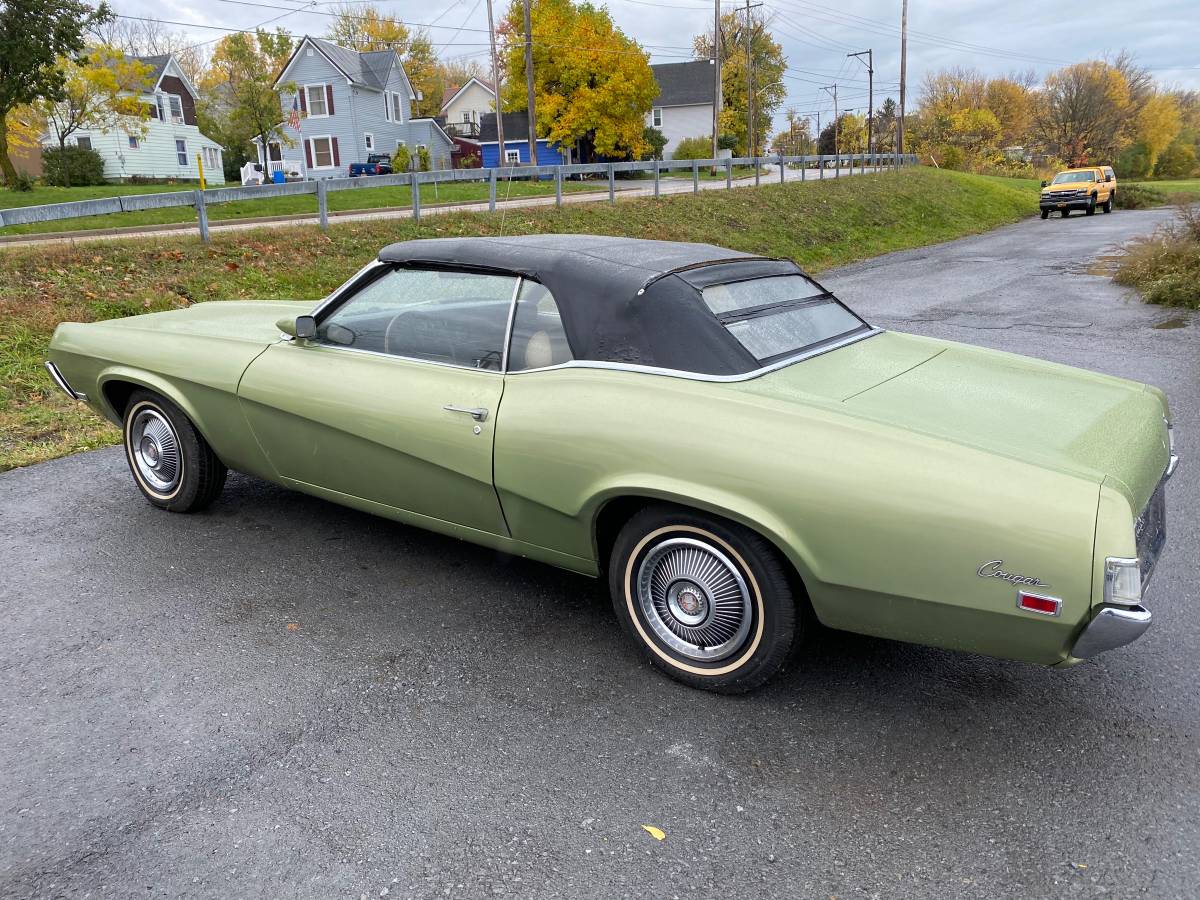 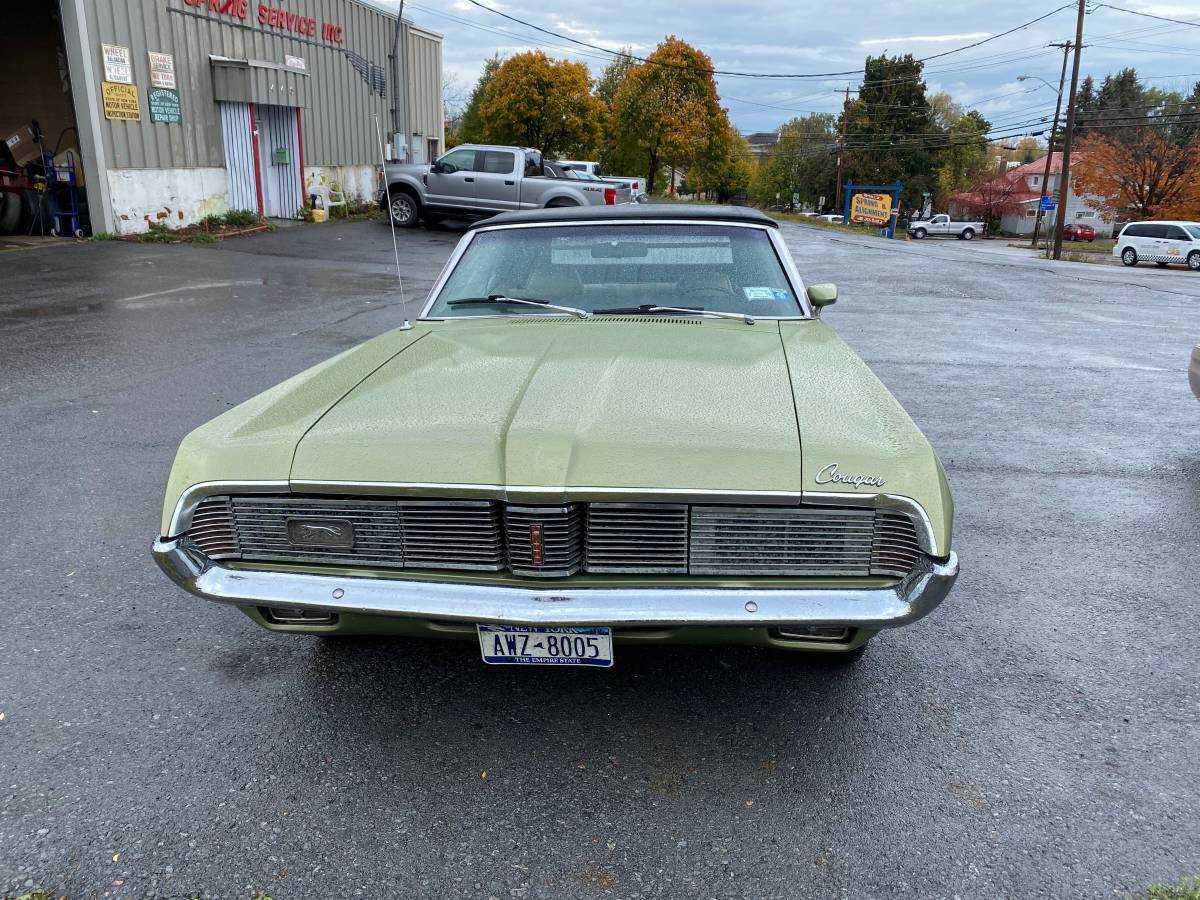 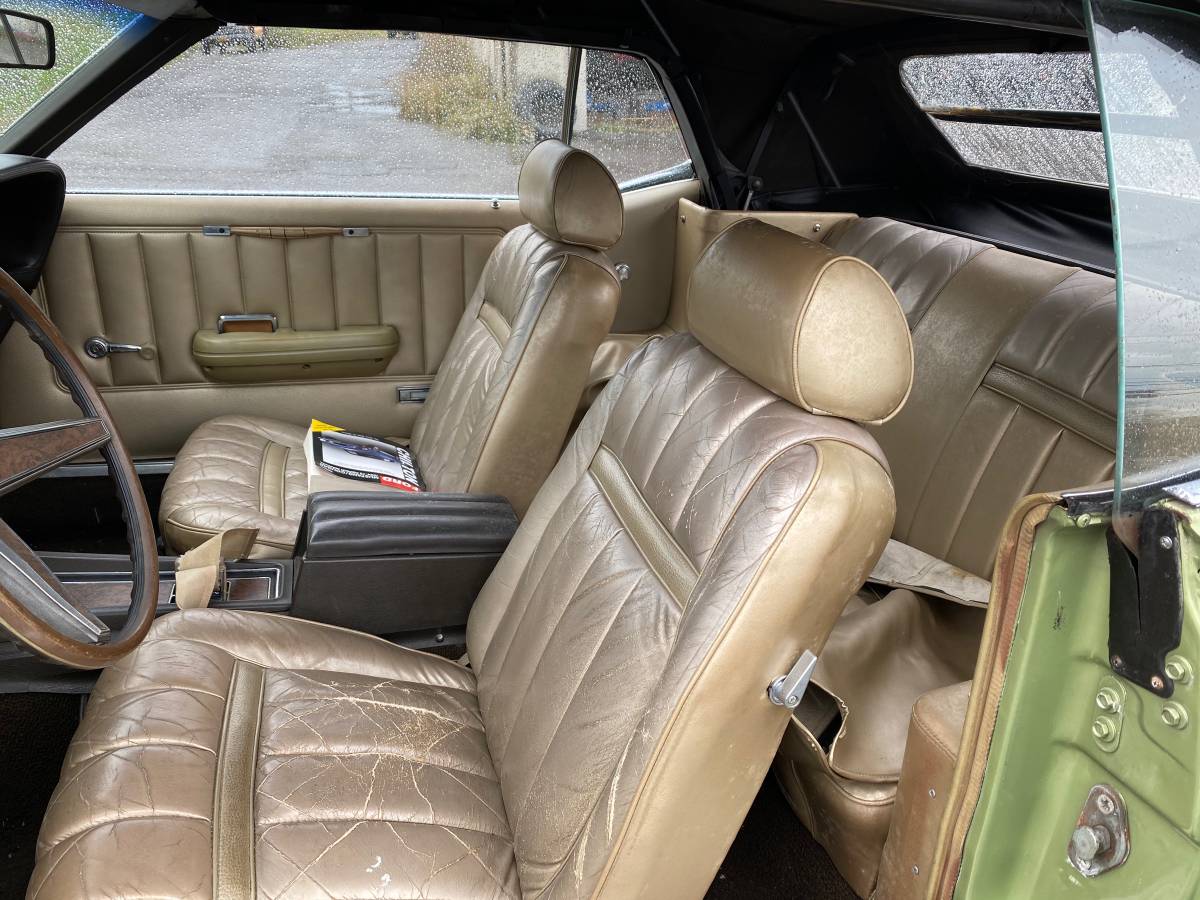 December 2nd Update – We just confirmed the Craigslist ad for this ride expired and with no replacement listing found, we’re assuming this car sold.  This one may have got away, but if you have your heart set on something similar, email us the details of what you’re looking for or call Rudy directly at (908)295-7330.

The original Mercury Cougar first launched in 1967 has several fun facts not many enthusiasts know about.  First, after having it named MotorTrend Magazine’s Car of the Year for 1967, sales of the electric-razor grille styled Cougar accounted for nearly forty percent of Lincoln-Mercury’s sales that first year. Second, despite sharing the basic unibody with the Mustang, first-generation Cougars ride on a nearly seven-inch longer chassis.  Third, Jaguar sued Ford and won when it felt the Cougar’s badges looked eerily similar to Jaguar’s emblem, forcing Mercury to add the “Cougar” lettering below the animal.  This driver-quality 1969 Convertible originally listed in October 2020 on Craigslist in New Haven, Connecticut with an asking price of $12,000 is for sale by the original owner!

Restore or continue driving as it: what would you do with this one-owner Cougar?  Comment below and let us know!