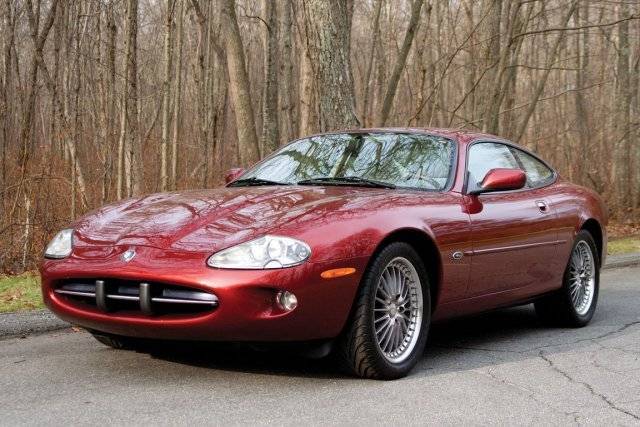 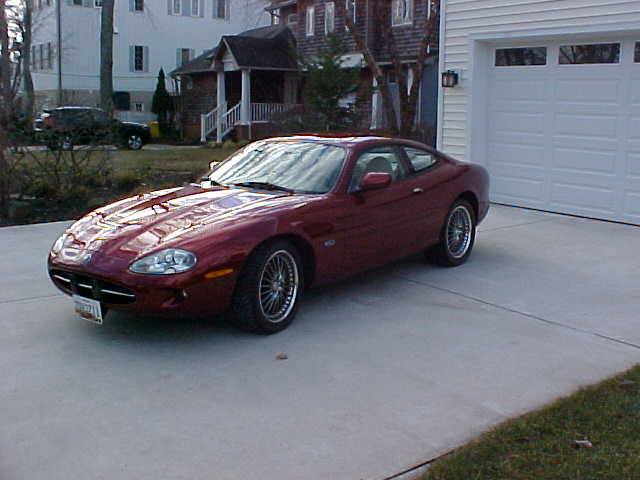 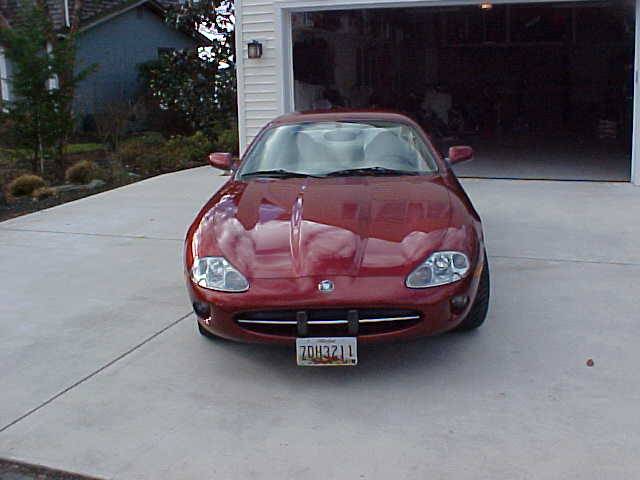 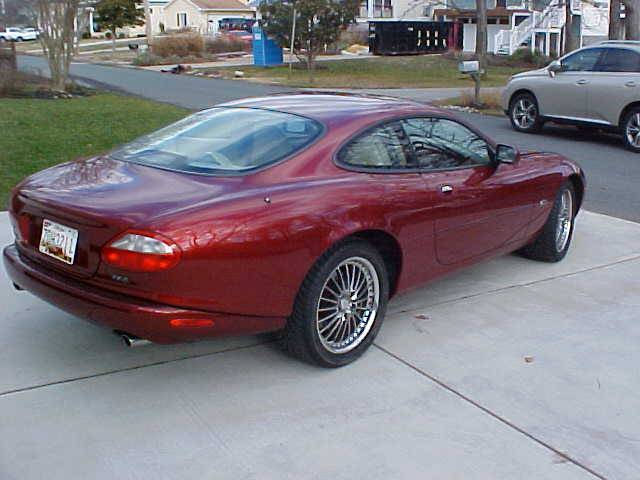 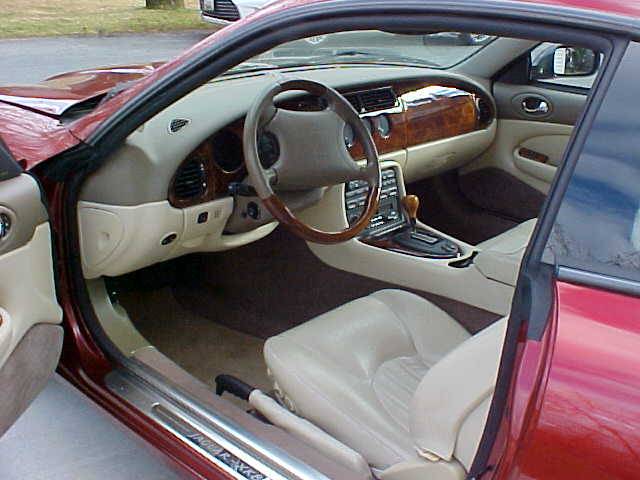 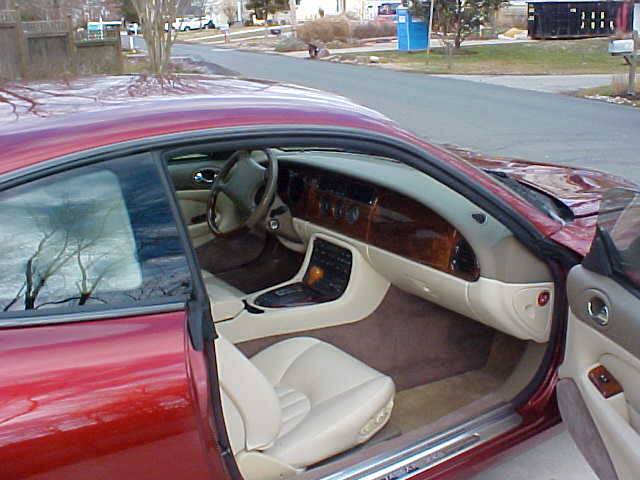 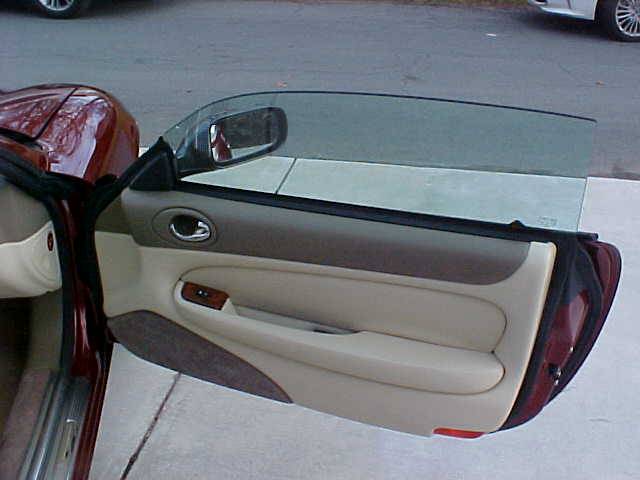 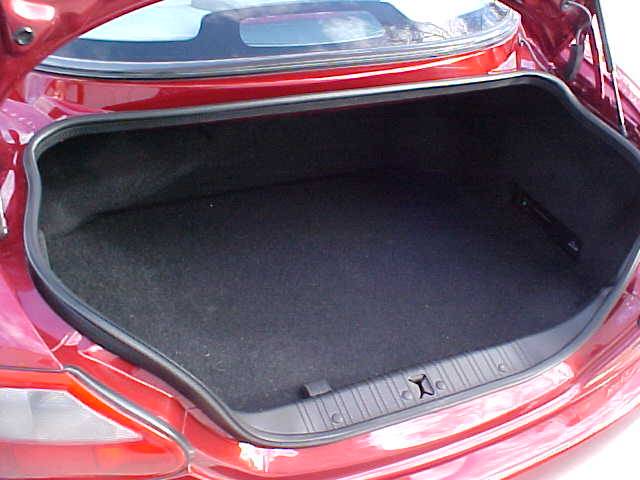 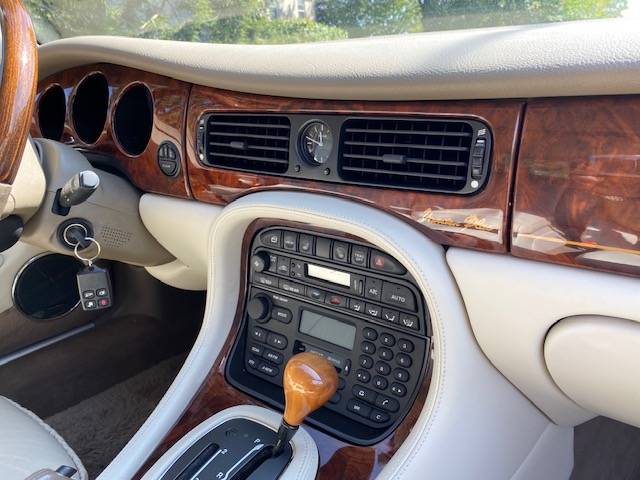 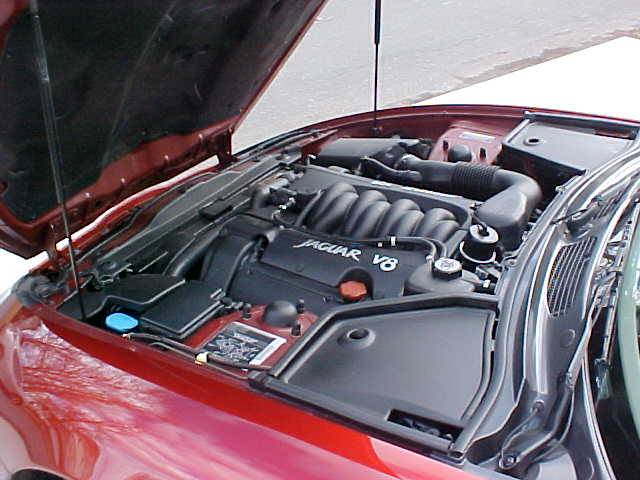 December 17th Update: We just confirmed the private seller of this great Jaguar deleted their Craigslist ad, so we’re now able to call this one “Sold!”  While this one got away, if you have your heart set on something similar, email us the details of what you’re looking for or call Rudy directly at (908)295-7330.

While the sixties vintage XKE is by far the prettiest Jaguar ever built, the stunning XK8 that followed it three decades later comes in a close second in our humble opinion. This 1997 Jaguar XK8 currently listed here on Craigslist in Annapolis, Maryland appears to be a stunning, well maintained 52K original mile example with a lowered asking price of $8,350.   Comparing this price against the NADA Guides Classic Car Online Valuation Tool confirms this private seller has his XK8 priced above the current “Low”, “Average”, and “High” retail value range of $4,075, $6,200, and $7,825, respectively.

Jaguar launched the stunning XK8 in 1996 to replace the long-in-the-tooth XJS. At launch, Jaguar made the XK8 available in two body styles: a three-door hatchback coupé and two-door convertible with both variations featuring 2+2 seating. The XK8 was the first in Jaguar’s line-up to use the company’s newly developed 32-valve, four Liter V8 better known as the “AJ-V8.” The new engine sent power through a ZF 5HP24 five-speed automatic transmission.

XK8s came standard with 17-inch alloy wheels, while larger wheels were available at an additional cost. Jaguar’s Adaptive Cruise Control was an optional feature available on both models. Both models came with an all-leather interior, burl walnut trim, and side airbags. Two interior configurations were offered; the sport configuration was aimed at young buyers and had a leather interior with cloth seats while the classic trim featured more amenities.

Here’s a vintage Men&Motors video reviewing the 1997 Jaguar XK8 as well as tips on what to look for when buying a used example:

Jaguars easily become a money pit if not properly and meticulously maintained. This XK8’s F40 Motorsports provenance combined with low mileage seems to indicate this will is well-maintained, however as with any Jaguar purchase, we highly recommend you have a pre-purchase inspection (“PPI”) completed before you finalize the deal.  Good luck with the purchase!

“PRICE REDUCED TO $8350!!
Excellent condition! V8 Luxury Coupe. Purchased at F40 Motorsports (Wayne Carini’s store) in Connecticut. 52k mile Garage Queen! Custom wheels with new tires 3k miles ago, key fobs, owners manual. Sale includes 5 original wheels (no tires). Current on all service and in excellent mechanical condition. Everything functions as new. If sold out of state where no front license plate is required, the front plate mount can be removed with no visible blemishes.
Phone Call Responses Only: 70three21seven55four5“