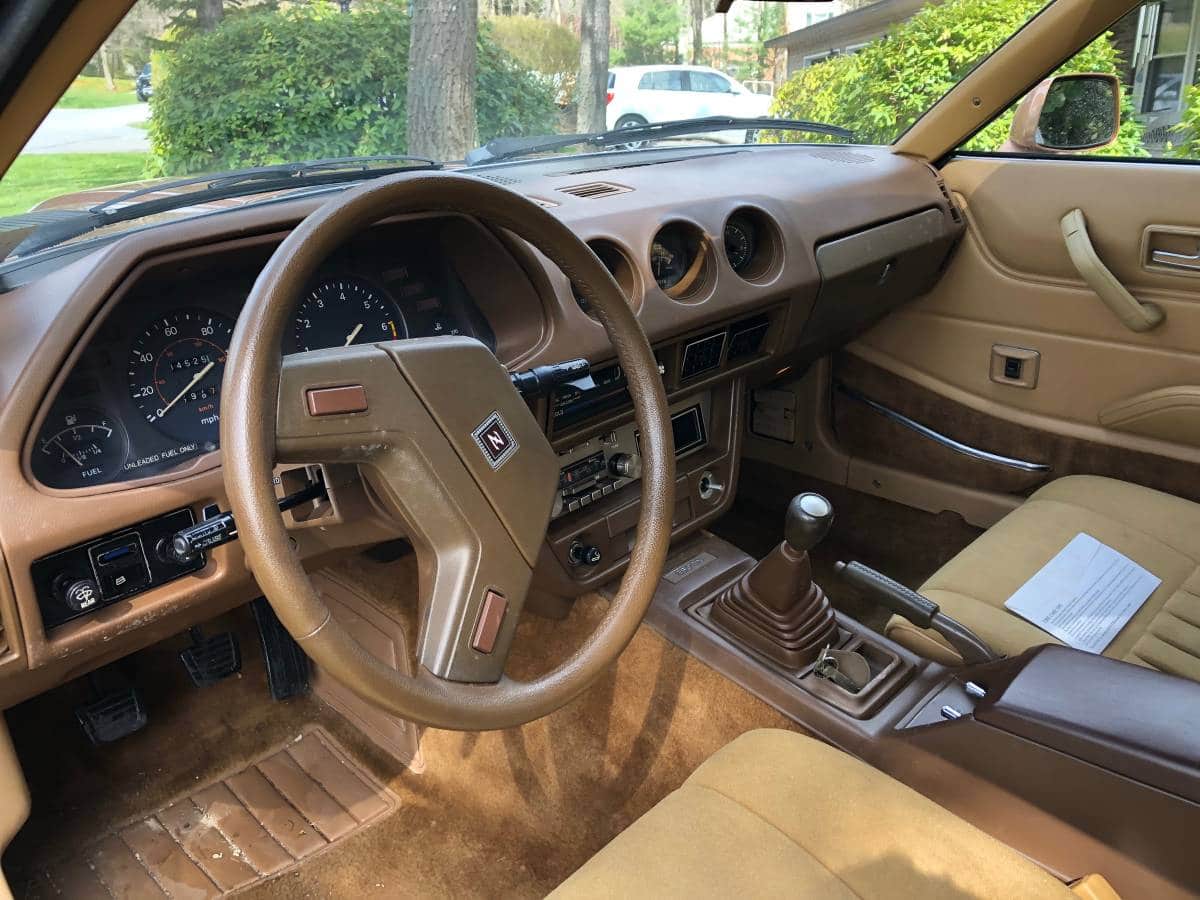 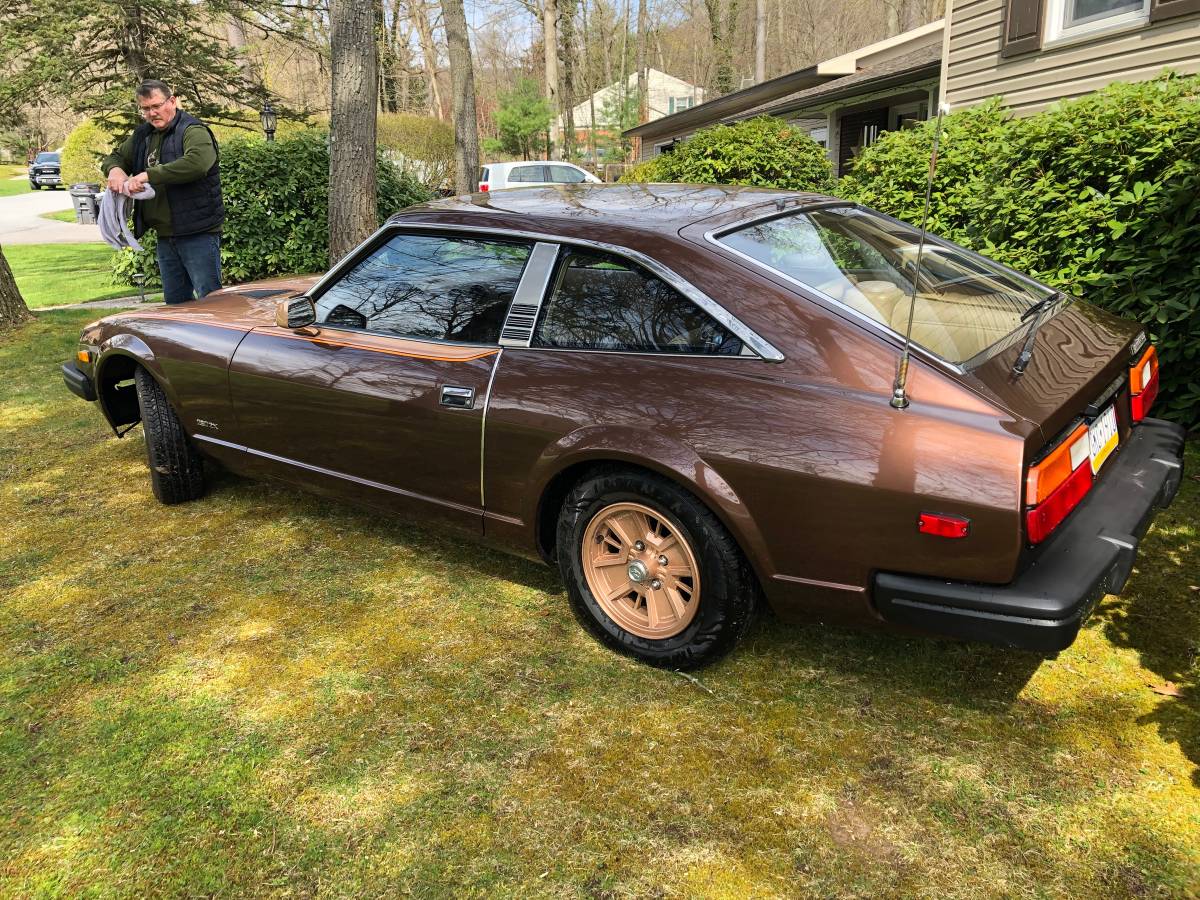 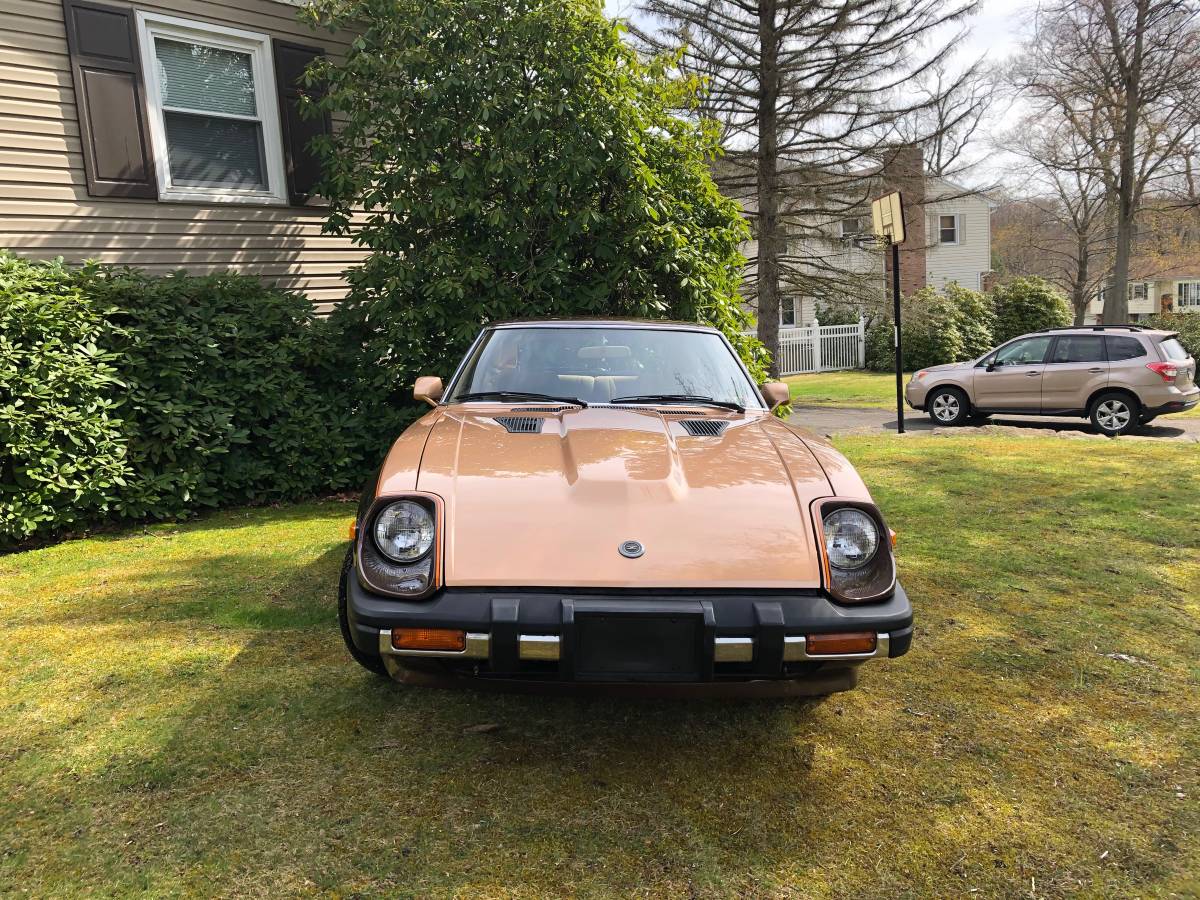 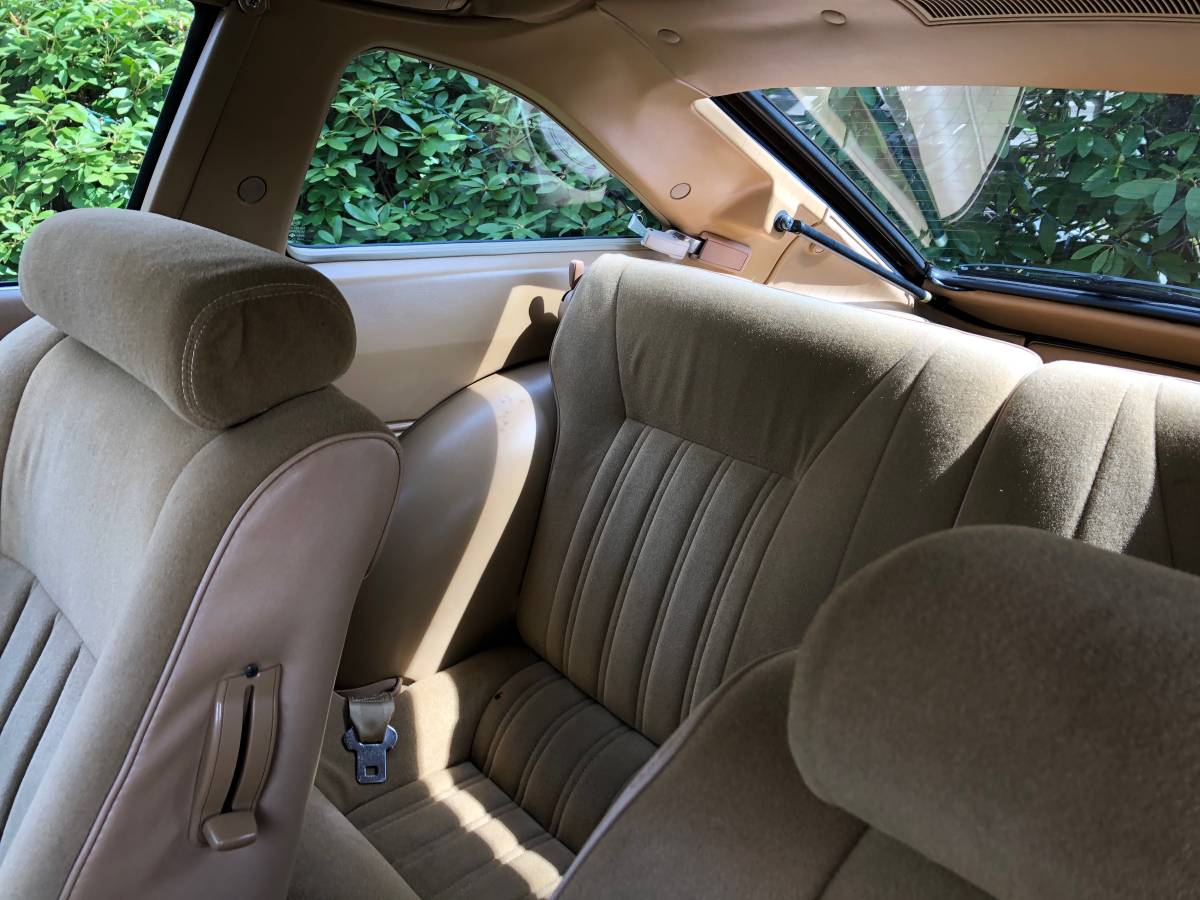 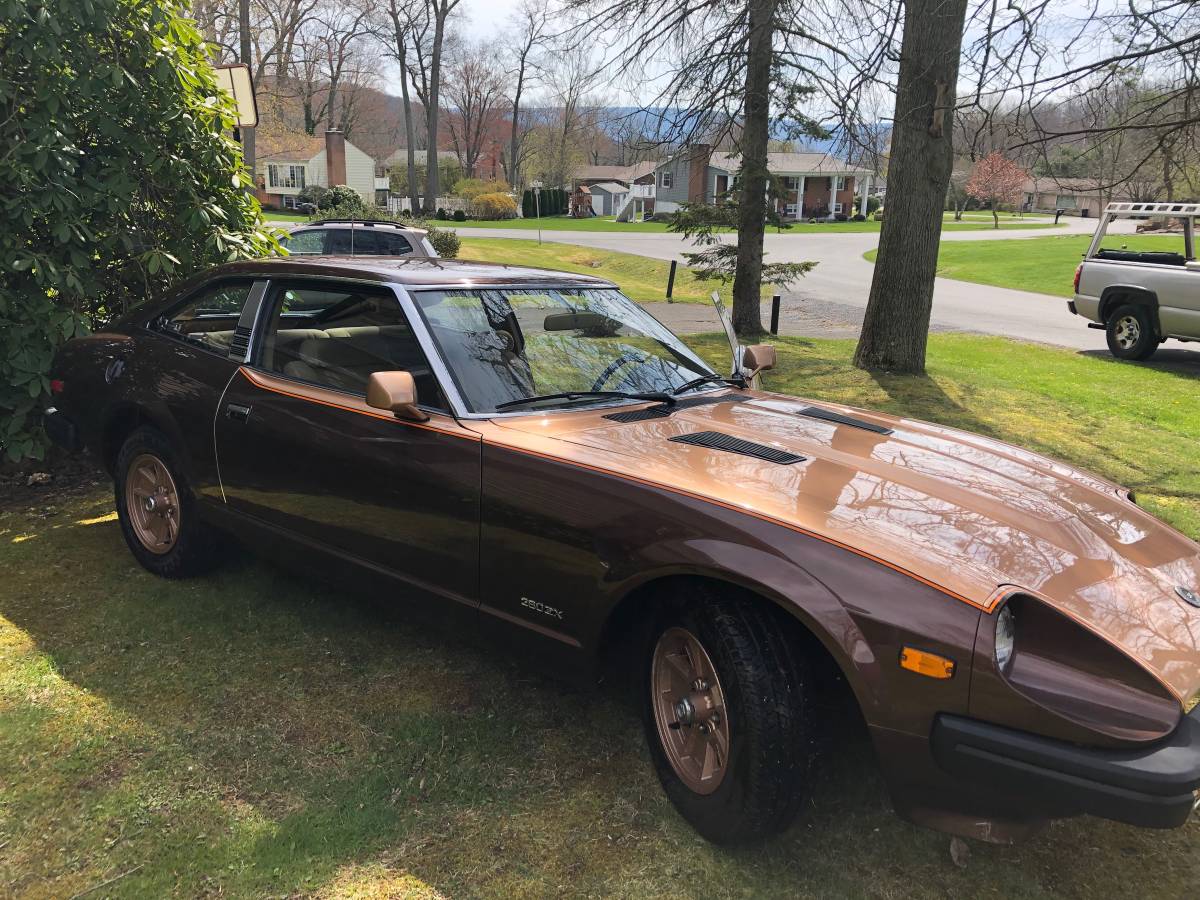 Datsun’s 240Z opened the 1970s with an affordable and reliable 240Z sports car that morphed into the luxurious GT 280ZX by the end of the decade.  That was especially the case for the 2+2 versions such as this 1979 5-speed example listed simply as “Clean” originally listed in October 2020 on Craigslist in Altoona, Pennsylvania with only 35K original miles and two owners for the asking price of $17,000.

Researching the Collector Car Market Review Online Tool reveals the private seller has their 280ZX priced between this guide’s #1 “Excellent” estimate of $18,500 and its #2 “Very Good” appraisal of $12,200.  Similarly, the Hagerty Insurance Online Valuation Tool as a second data point confirms this private seller has his Datsun priced between the #1 “Concours” appraisal of $23,800 and the #2 “Excellent” estimate of $13,800.

If the paperboy in this commercial is reading this, your “someday” is today:

Dirt cheap for a very long time, extremely clean, low-mileage, disco-era examples of Datsun’s Z-car are coming into their own.  This example appears to be a nice low-mileage survivor quality car you can bring your small children on cruises with.  Good luck with the purchase!