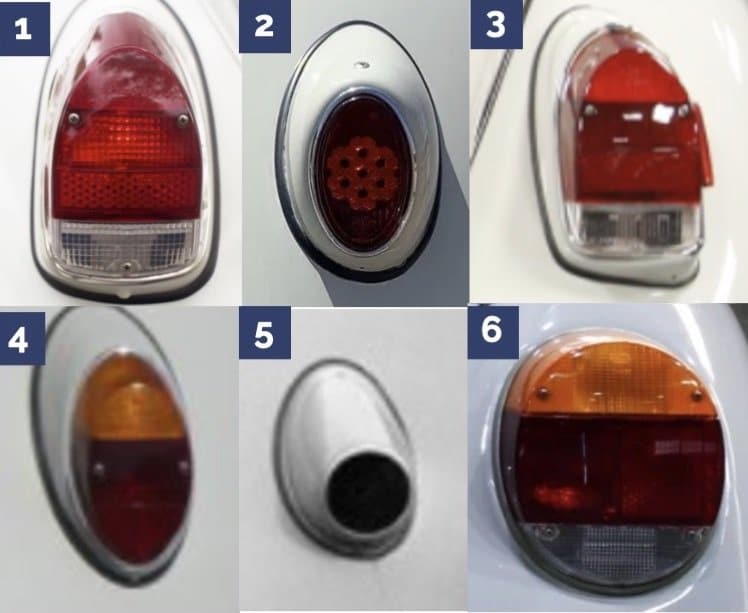 GuessWhatRide is the GuysWithRides.com game designed to test your collector car knowledge. Unlike other cars of the period, Volkwagen’s classic Beetle only received six taillight changes in its 30 year U.S. production span between 1949 and 1979. The collage above contains passenger side images of Beetles of those six changes.  However, the question we asked was to sort the tail lights for U.S. Spec Beetles.

We held this contest during the first two weeks of November 2020 with four multiple-choice answers.  While choosing “5, 2, 4, 1, 3, 6” was a good guess selected by 92% of the entrants, the correct answer was “None of the above.” Why? Because Beetles bound for the U.S did not feature amber turn signals until 1973! The ’64 example shown as #4 shows a popular Euro tail light conversion many U.S. owners perform on their Type I.  Of the nine percent who chose the correct response, Adam V.’s email was randomly drawn to win one (1) Sonax Premium Class Carnauba Wax Kit – 200mL Jar with Applicator and Microfiber Cloth – a $70 value courtesy of our friends at Car Care Specialities! 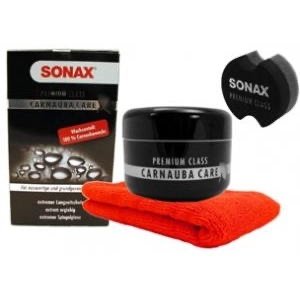 If you missed out on entering this contest, keep close tabs on our home page for the next contest we will announce soon!