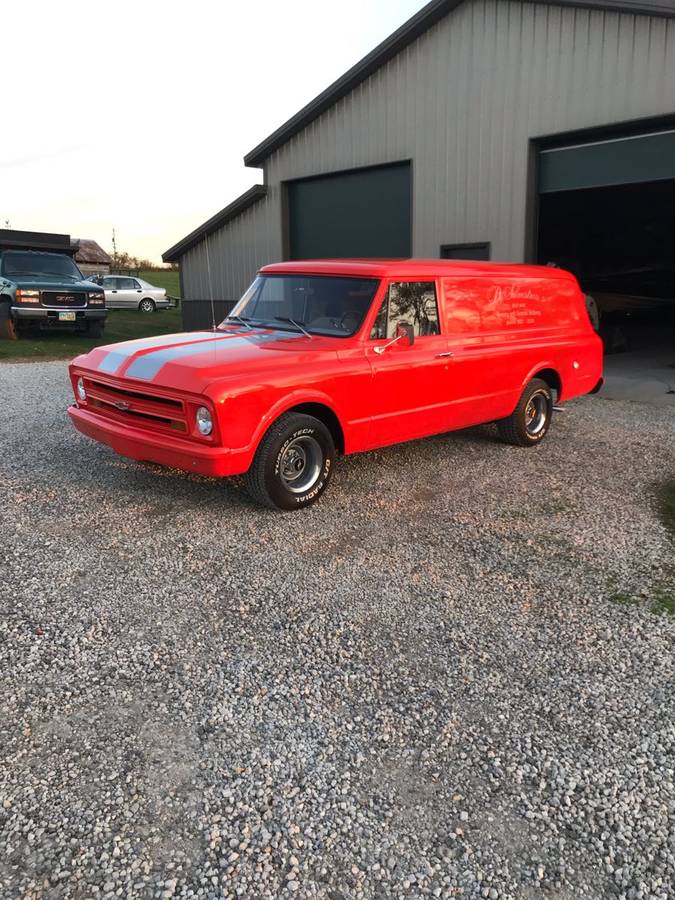 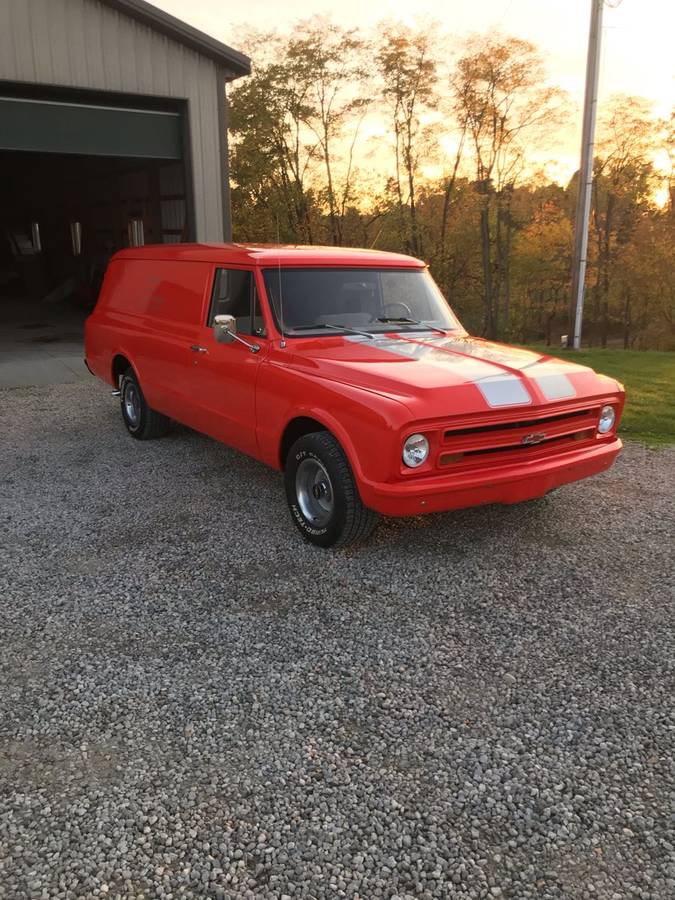 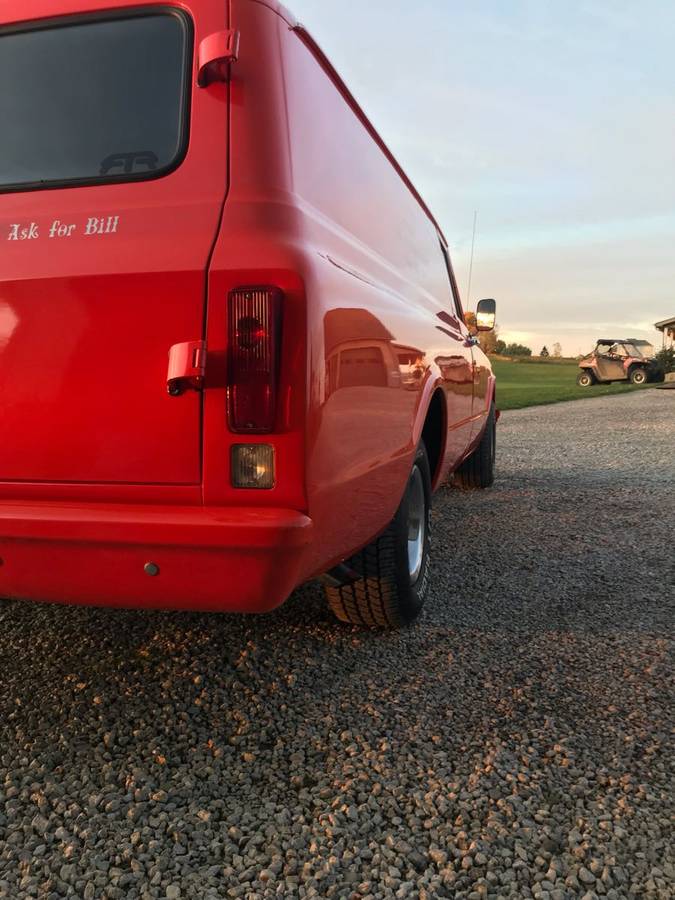 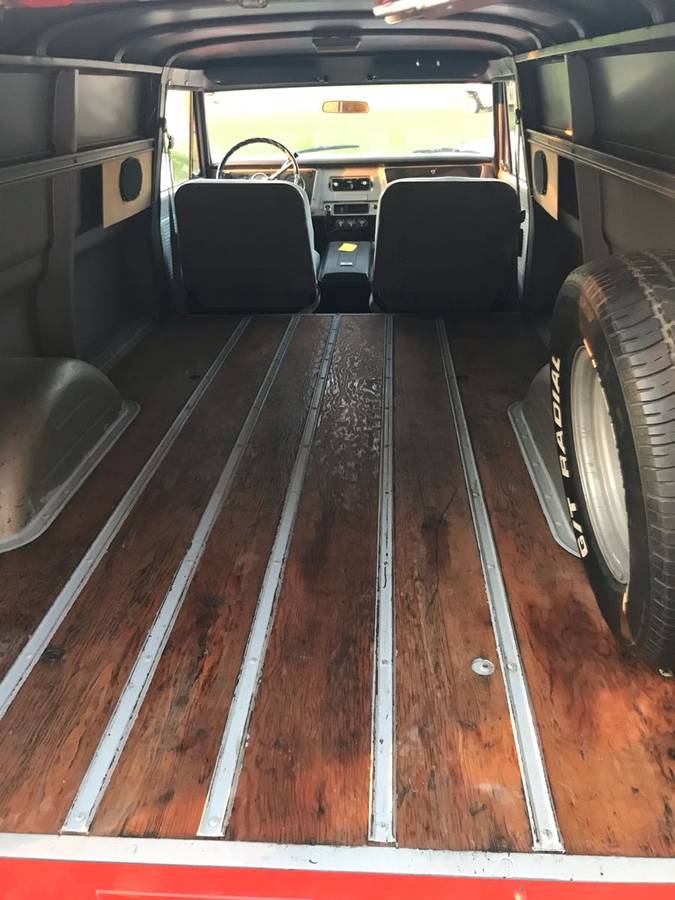 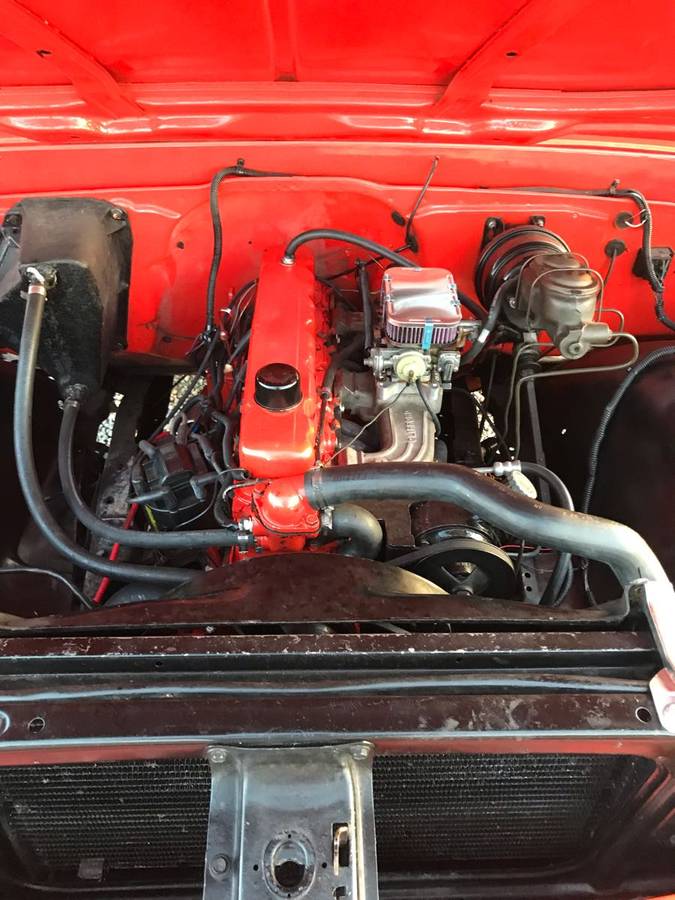 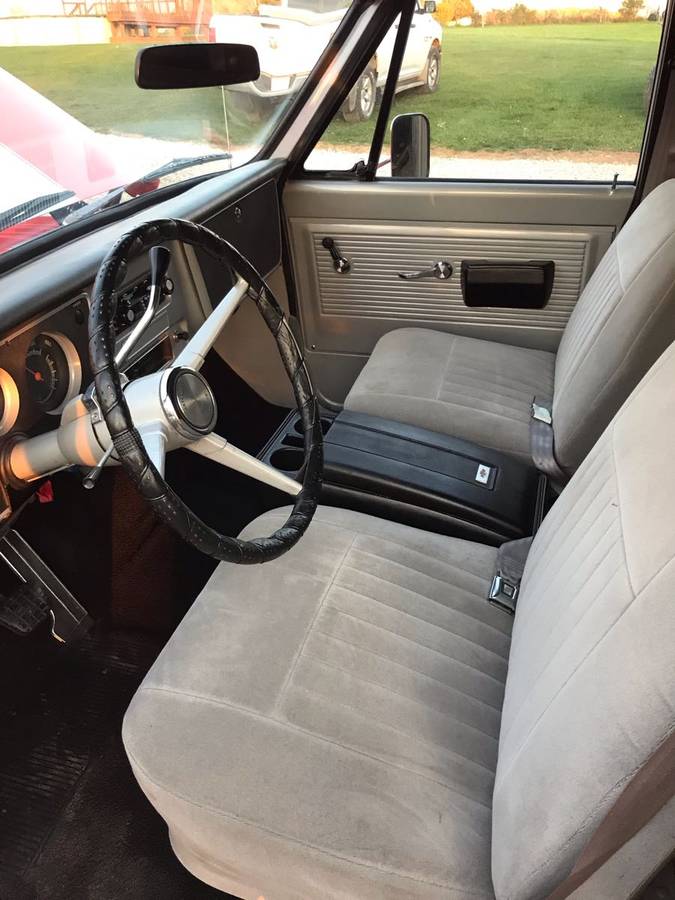 Domestic vehicle manufacturers once offered a hybrid that merged the carrying capacity of a pickup truck with the all-weather structure of a cargo van.  Such vehicles were known as Panel Deliveries. Typically workhorses beat to death when new, it was refreshing to discover this 292 cubic inch inline-six powered 1967 Chevrolet C10 Suburban Panel Delivery originally listed in November 2020 on Craigslist near Dearing, West Virginia with an asking price of $19,500.  Researching the Collector Car Market Review Online Tool reveals the private seller has their Chevy priced above this guide’s #1 “Excellent” estimate of $17,750 while using the Hagerty Insurance Online Valuation Tool as a second data point confirms this private seller has his Panel Delivery priced between the #2 “Excellent” appraisal of $24,600 and the #3 “Good” estimate of $11,900.

Here’s the Hagerty Insurance Summary for this vintage Suburban:

Introduced in 1935, the Suburban is among the most enduring American model names. At first , it was essentially an off-shoot of the panel truck, it was fitted with rear windows and rear seats, becoming a heavy duty station wagon. While sales were limited, they were encouraging enough to keep the model in the lineup after the Second World War and into the Advance Design and Task Force eras, with steadily increasing sales as the 1950s progressed thanks to the postwar economic boom and pent-up demand for automobiles of all kinds. It kept on into the 1960s as well, and would be included in the new-for-1960 C-series (and K-series, for four-wheel-drive) trucks.

Marking the first major structural change of the decade, the all-new 1967 GM trucks also included a three-door Suburban. All previous Suburbans were two-doors plus the choice of a tailgate/liftgate or double “barn door” cargo doors in the rear. The new Suburban finally made life easier for passengers in the second row of seats, as the third door was on the curbside for them. Combined with a boom in the camping market, these steps saw sales increase even further.

As part of being a properly equipped tow vehicle, the Suburban also became available in a three-quarter-ton rating, in two-wheel or four-wheel drive. The C-20 and K-20 models, therefore, joined the existing C-10 and K-10 range.  Powertrain availability also paralleled the pickups. From 1967 and 1968, the standard 250 cubic inch six could be optioned out for a 292 inline-six or either a 307 or 327 small-block V-8.

The Automodo TV Channel provides this nice overview of the history of Chevrolet Suburban:

The most striking detail about this panel delivery lies inside where apparently Chevrolet still offered wood floors as standard equipment just like the similar pickups of that generation.  Even better is the fact this example still carries its original floors.  If you’re into Action Line era Chevys this appear to be a nice alternative to a traditional pickup of the same vintage.  Good luck with the purchase!

“1967 Chevy panel truck. 292 six cyl. Auto. Trans. Aluminum intake, 2 barrel carb., Headers with dual exhaust. Electronic ignition.The body is solid and straight. New weather stripping. All glass is good.Frame and undercarriage is very nice with orig. wood floor in the rear. Doors shut like new. The truck runs, rides,stops and sounds great. 52,000 orig. miles. Originally from the south and always garaged. Losing storage and I refuse to let it sit outside. $19,500. Cash or bank check only. In person transactions only. Call or text 740-359-four 8 two 7“