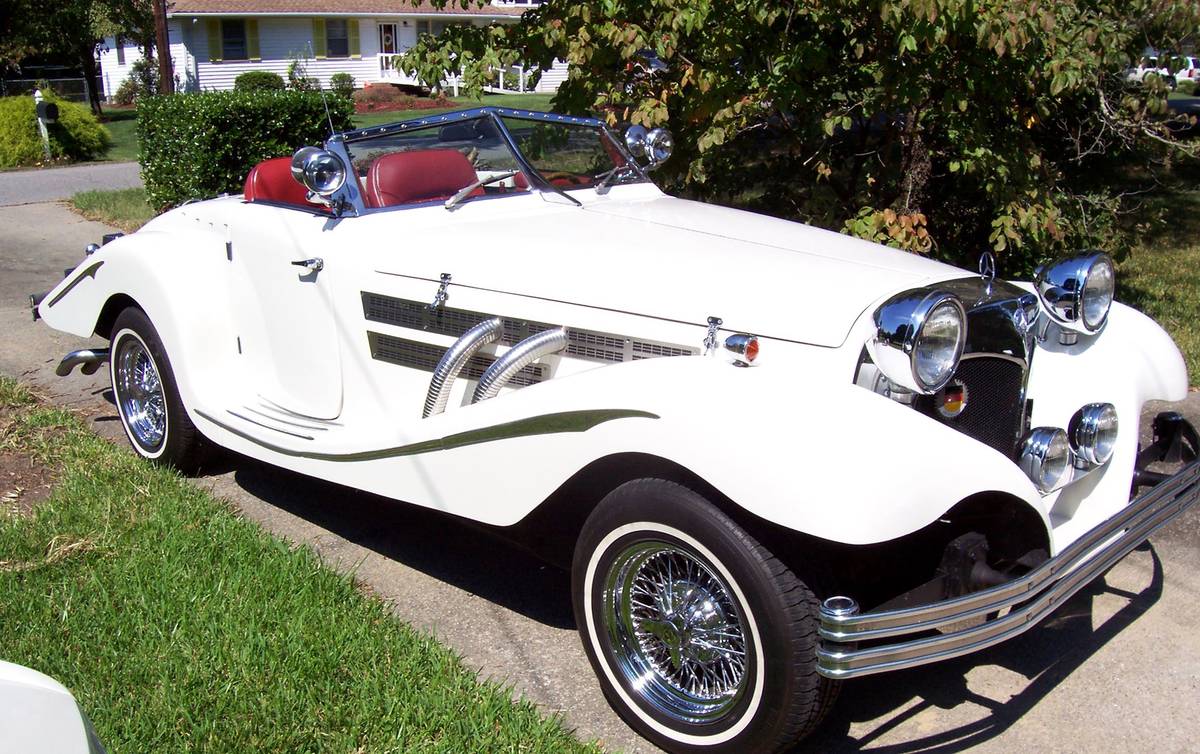 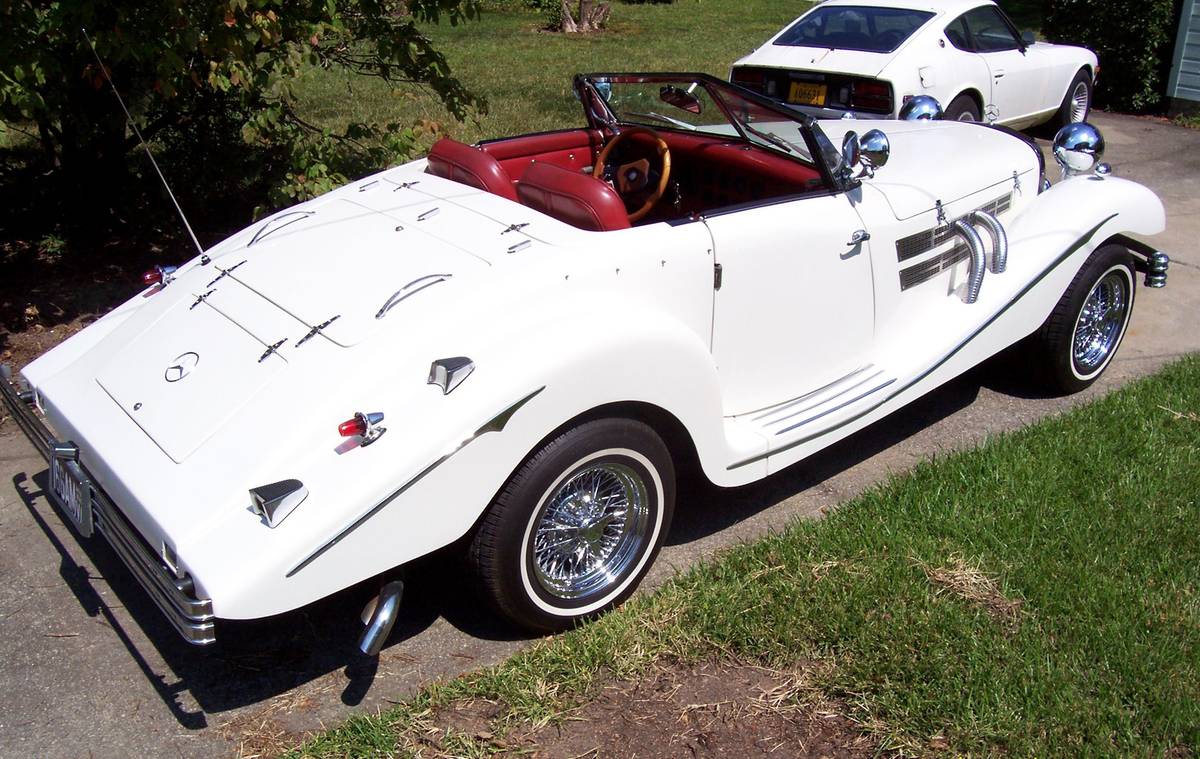 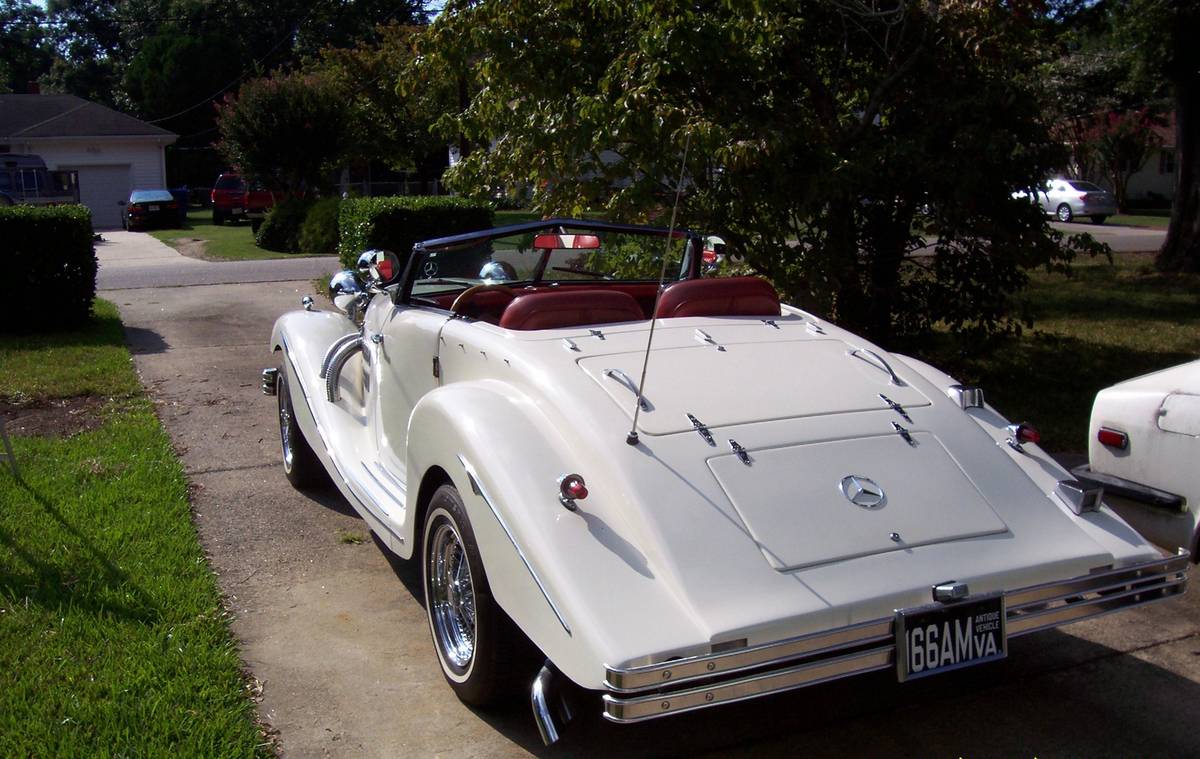 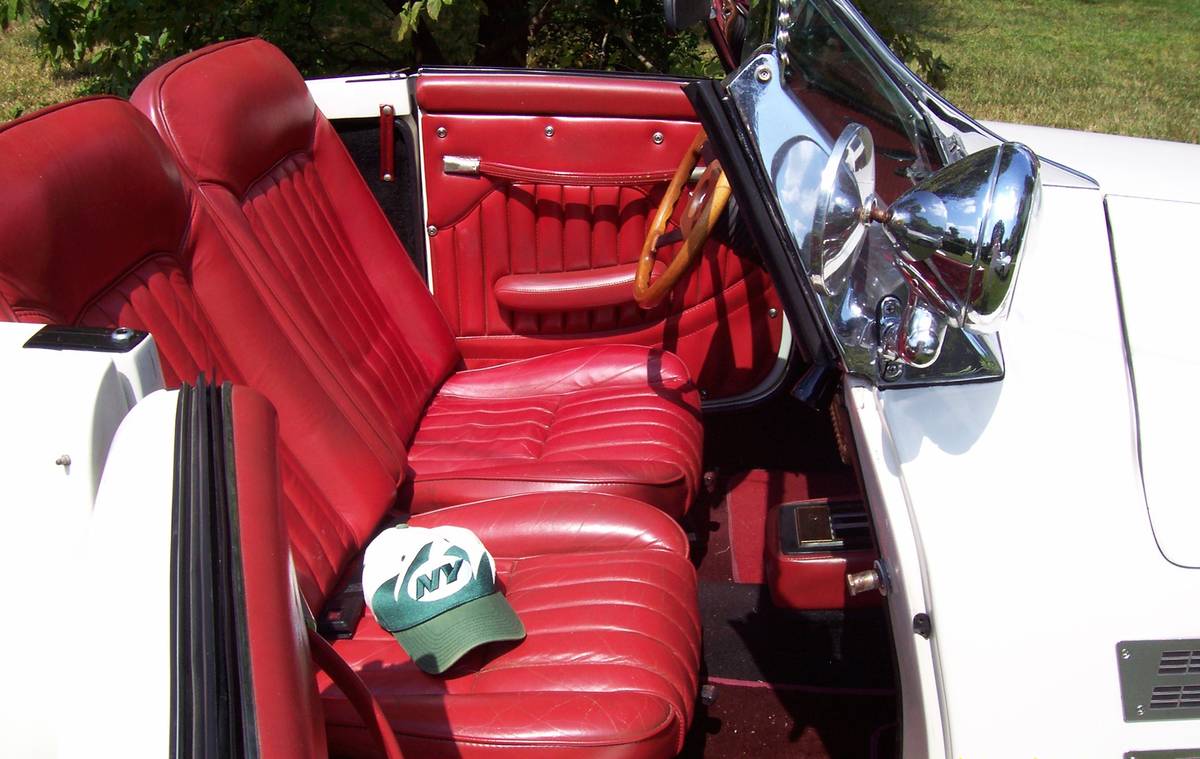 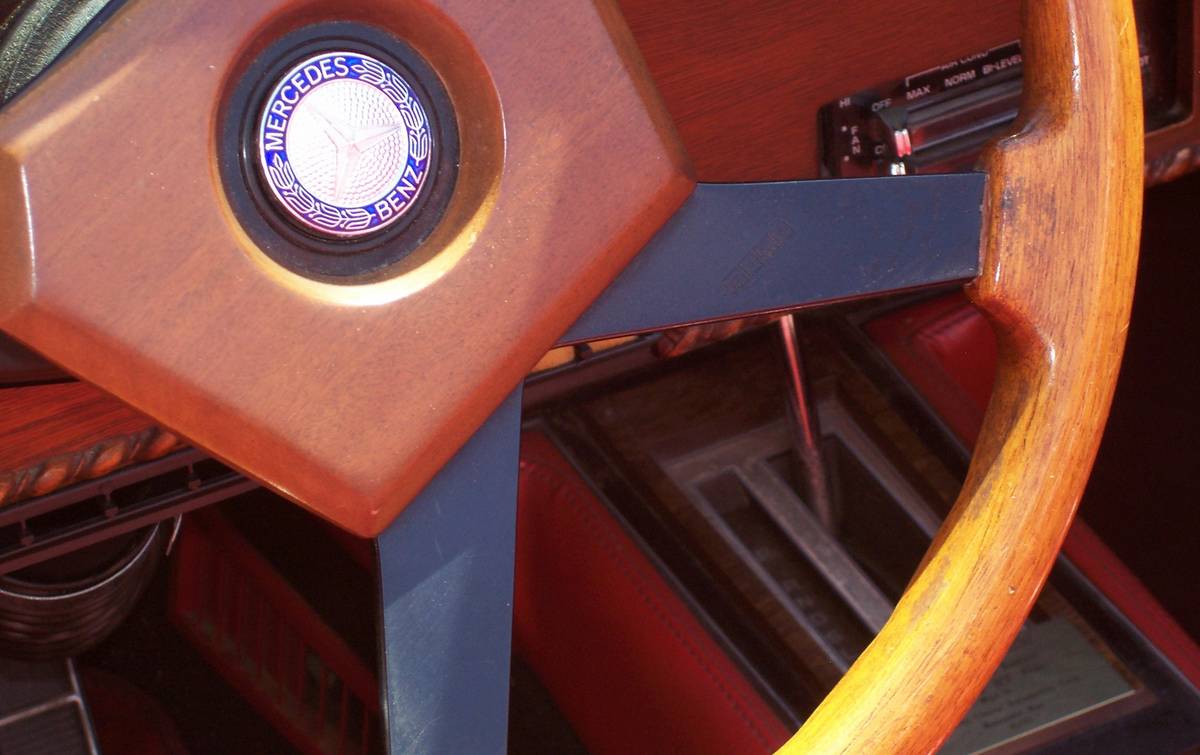 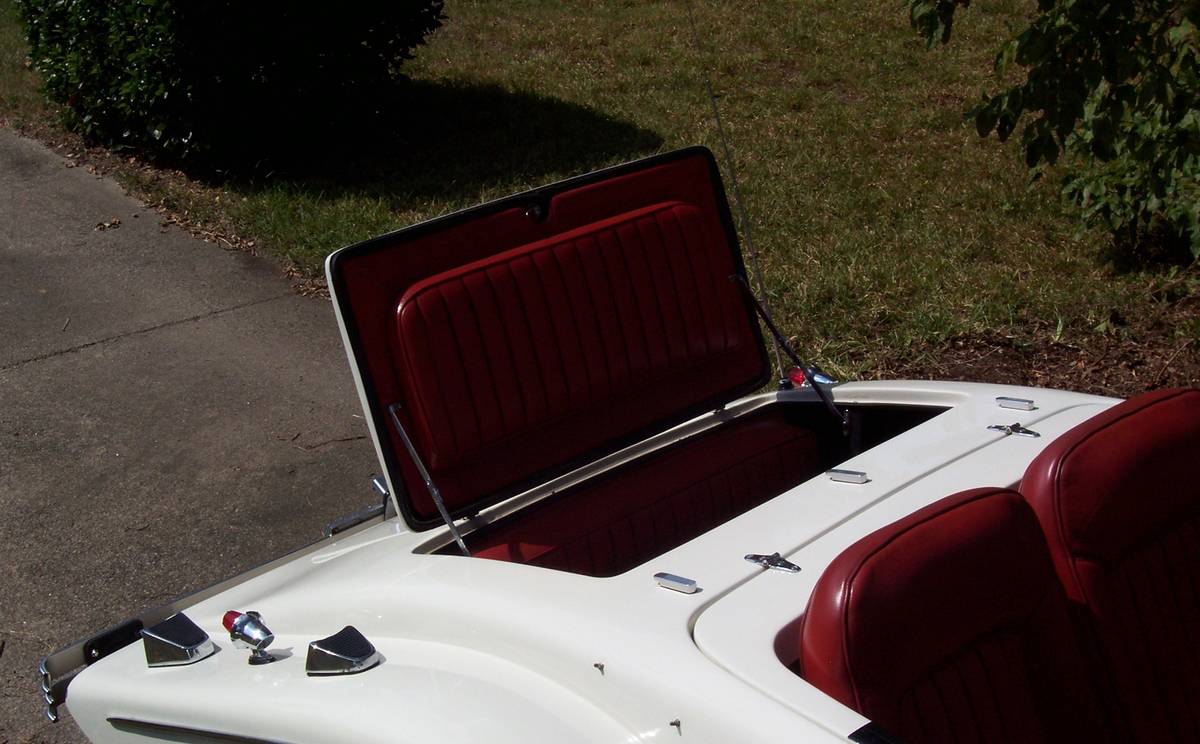 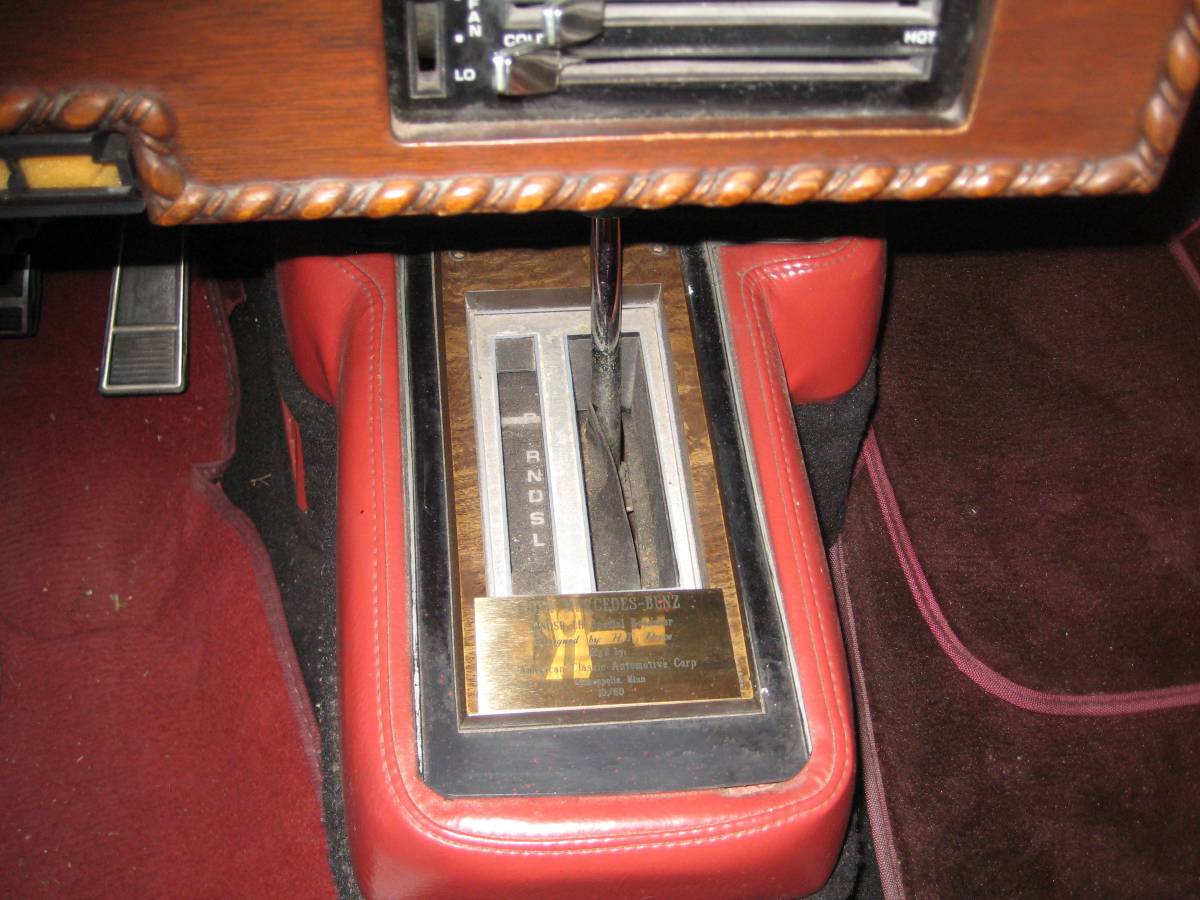 We know what you are thinking: “How does this car in today’s Pontiac-themed Malaise Monday?  Simple. Underneath the swoopy body designed to mimic the classic lines of the 1934 Mercedes-Benz 380 W22 produced between 1933 and 1934 lurks a secret.  The supporting chassis and powertrain came from a 1980 Pontiac Grand Prix donor car.  We admit this is a bit of a stretch, especially since the donor car actually supplied a Buick-derived 3.8 Liter V6.  Our point in featuring this car is that “Neo-Classic” coach-built cars such as this 1934 Mercedes 380 Spezial Roadster Rennsport enjoyed modest popularity during the Malaise period.

So, if you’re looking to drive something that looks somewhat exotic yet can be serviced easily, you once could find this one-of-fifty 1980 ACAC Roadster originally listed in November 2020 on Craigslist in Springfield, Virginia for the lowered asking price of $39,500.  While these cars are very difficult to price due to their rarity, the seller’s assertion of his ask based on a one-car offering seen advertised in The Robb Report is very optimistic.  The private indicates he’s selling a number of cars as he’s one of a select few people actually moving to California right now.

“This replica of the beautifully proportioned 1934 Mercedes 380 Spezial Roadster Rennsport L (L denotes “lang” in German, or long, i.e., with rumble seat) with actual incredibly low and verifiable mileage at less than 32,000, is one of only 50 designed by world-famous H.T. Price and built at his ACAC factory (American Classic Automotive Corp) in Milwaukee and is generally considered to be the most beautiful of the neo-classics. Just reduced from $42,000.00 for a quick sale. It’s equipped with icy A/C, and power: windows, steering, brakes, and antenna plus tilt wheel and cruise control, ( a bit iffy) Kenwood stereo with cassette, dual exhausts, twin (working) spotlights with attached rearview mirrors. $18,000 restoration by Mercedes specialist in 1994 and nearly $3,000 in real, ‘laced’ wire wheels. She’s rolled just 31,000 miles since leaving the factory in 1980, 12,000 of which I drove since purchase in1993. Everything “under the skin” is 1980 Pontiac GranPrix: no service nightmares. It has the same CID as the $4,000,000 original in V6 configuration. (3.8 Litres) Gold plaque on console reads:

It’s been in two movies, four TV commercials and three “Gatsby” themed weddings (see foto next to the reception tent) and was the featured car in the inaugural issue of Ted Barret’s “Wheels of Thunder in 2004 and won first place at the Myrtle Beach “Run for the Sun” show in ‘99.
Of the 50 built, I’m told most went to Mideast royalty in Kuwait and the UAE as these people are the first to buy anything rare and expensive on four wheels: new they went for $58/62,000. I’ve seen only one other advertised for sale; It was in the Robb Report several years ago for $49,500.
Every drive in the 380SR is an adventure, drawing crowds in parking lots and people on the highway
shouting and taking pix. You’ll never see yourself coming down the road while driving the 380SR.”

Blasphemy or Brilliance: What do you think of this Neo-Classic?  Comment below and let us know!