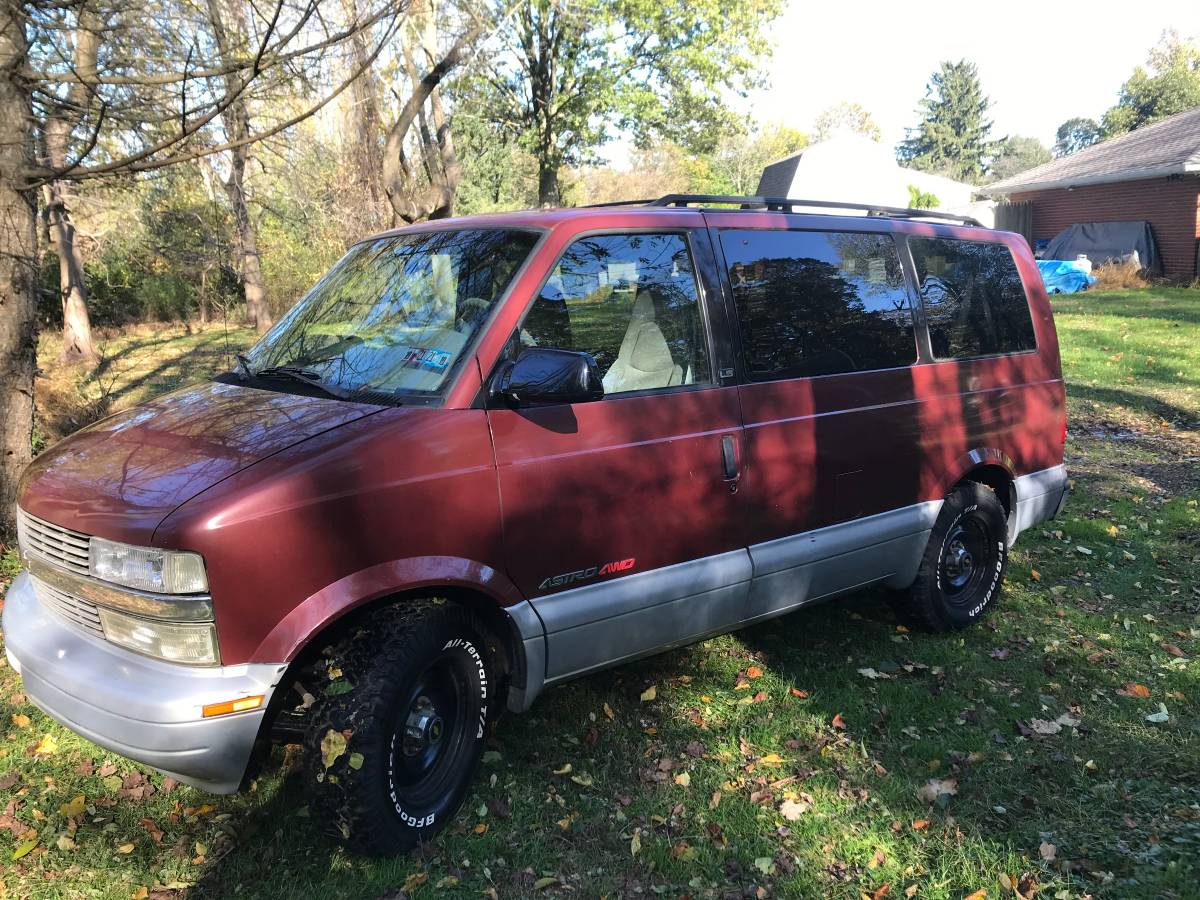 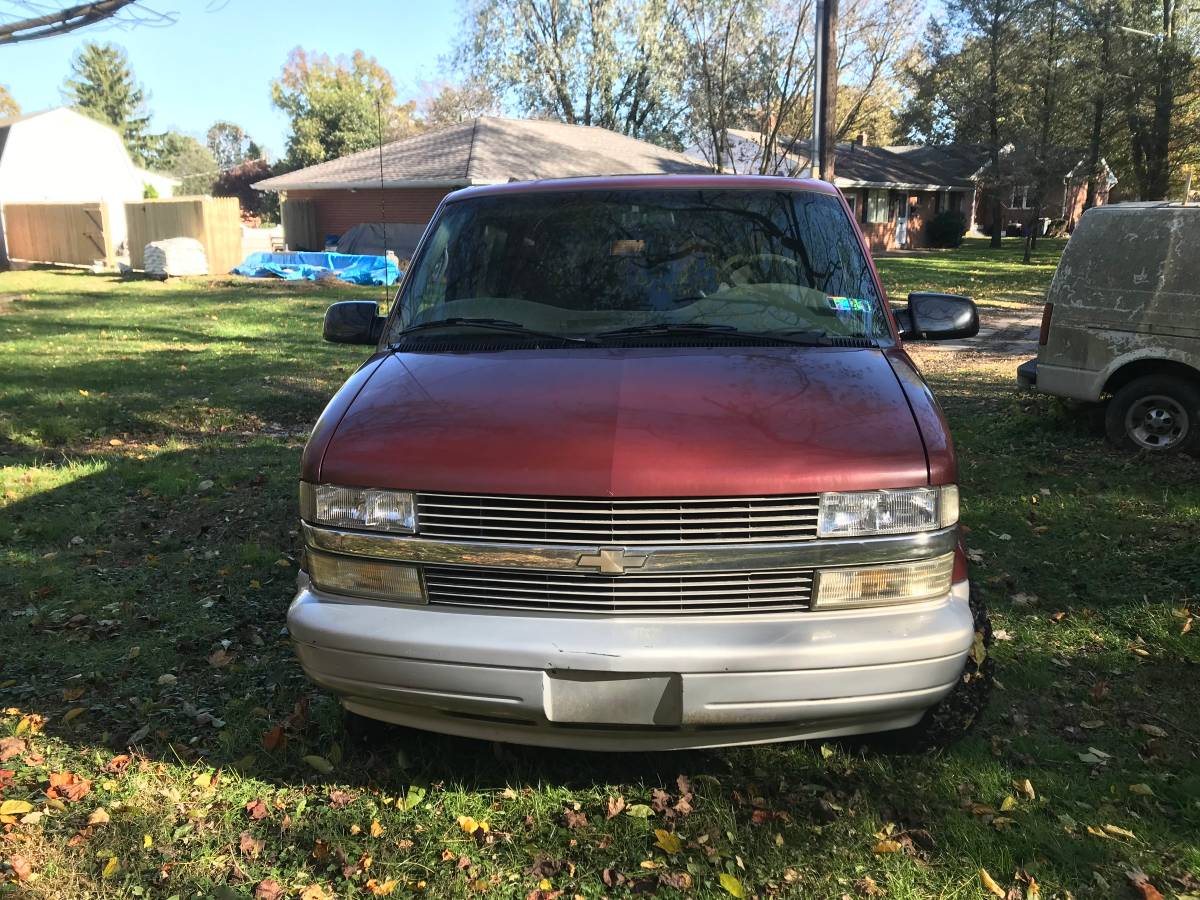 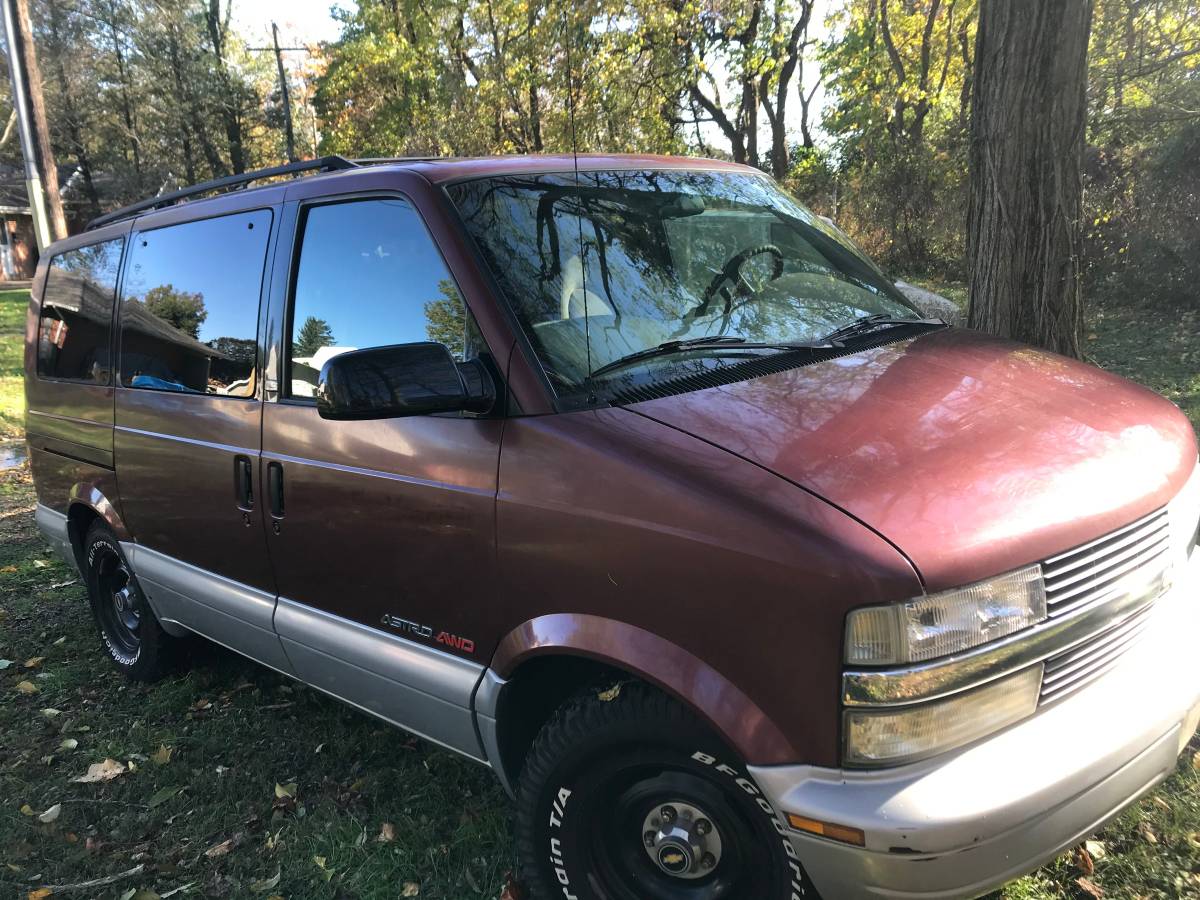 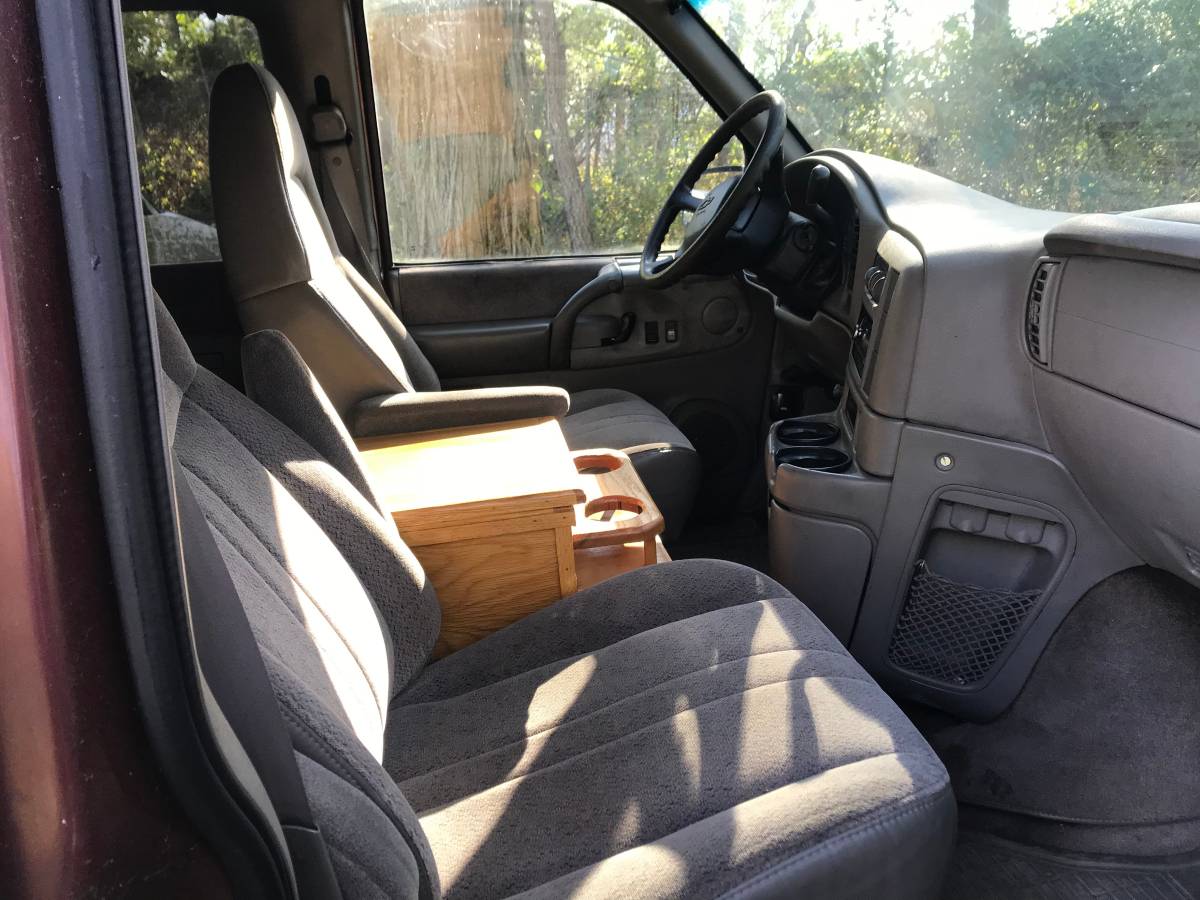 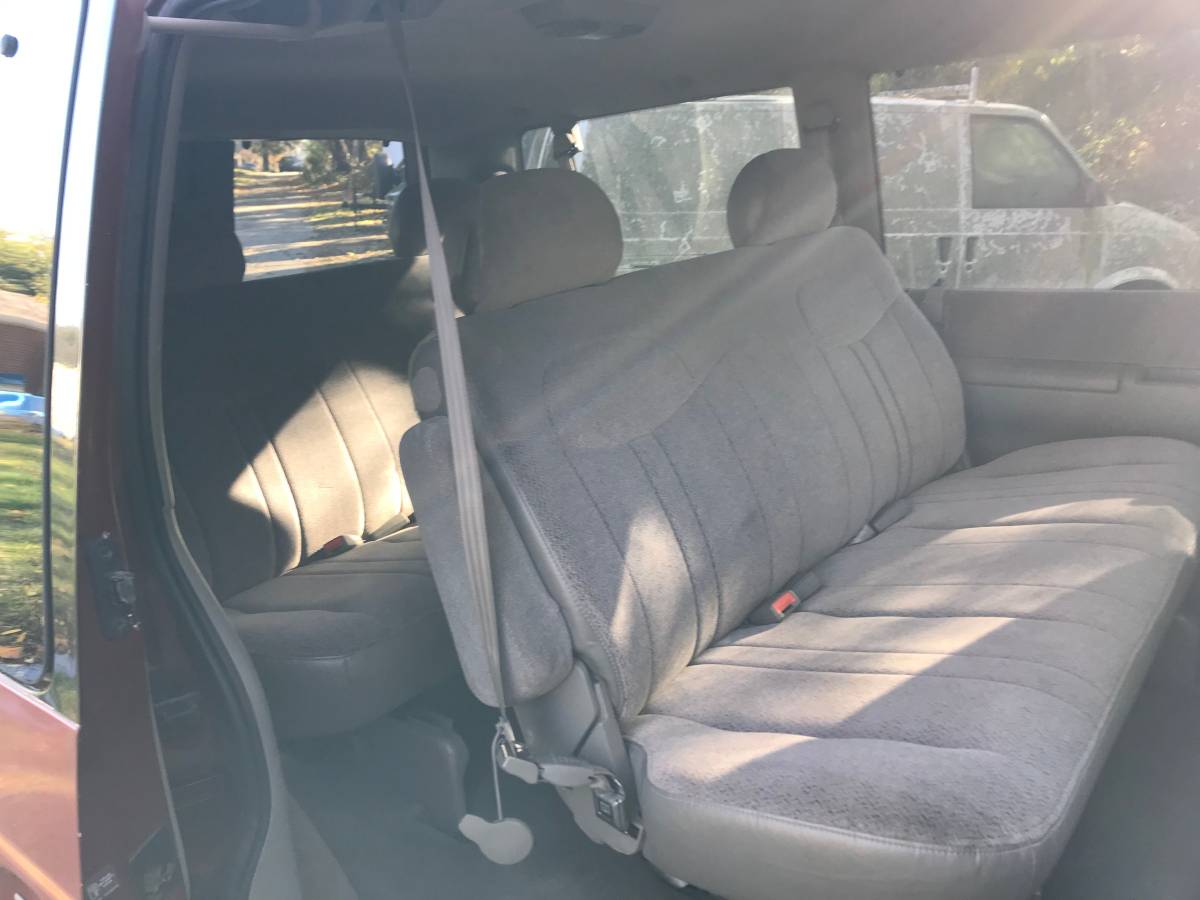 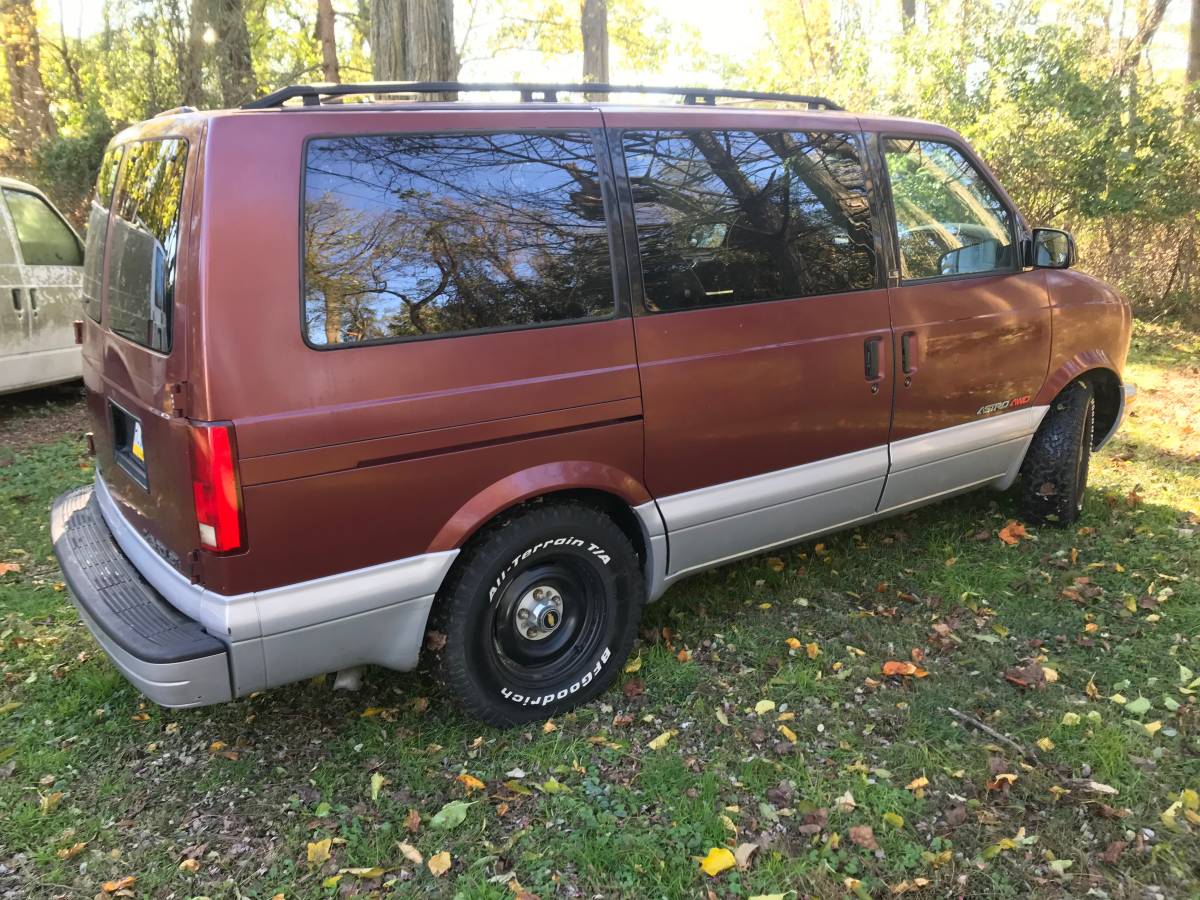 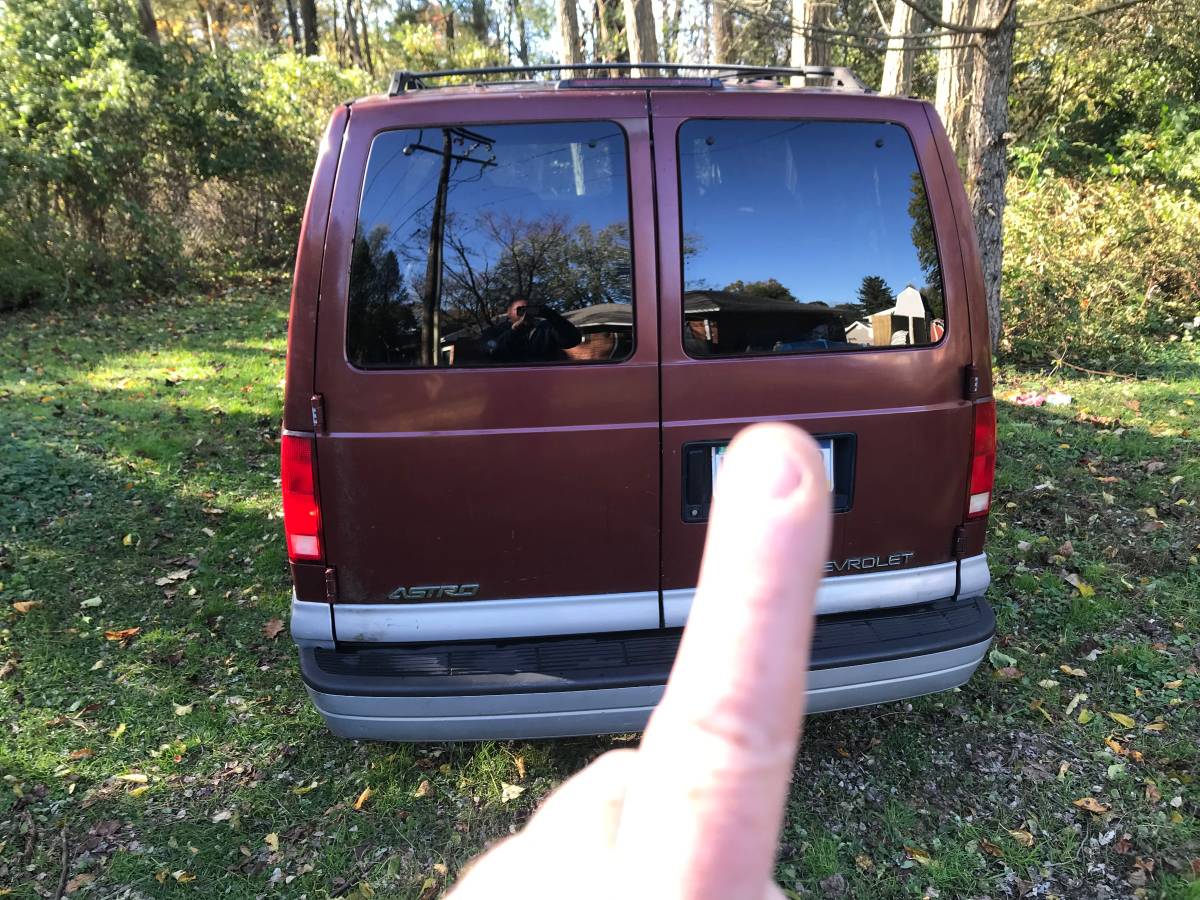 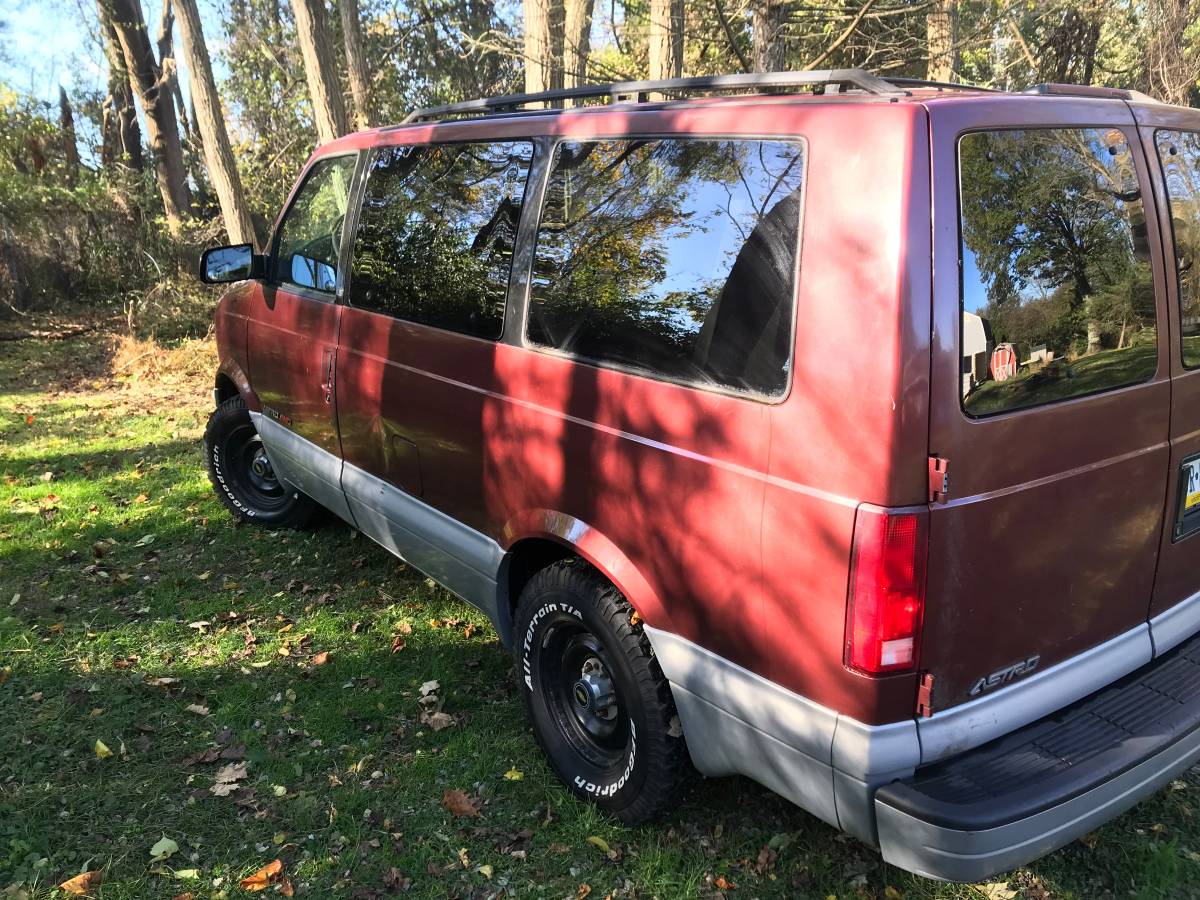 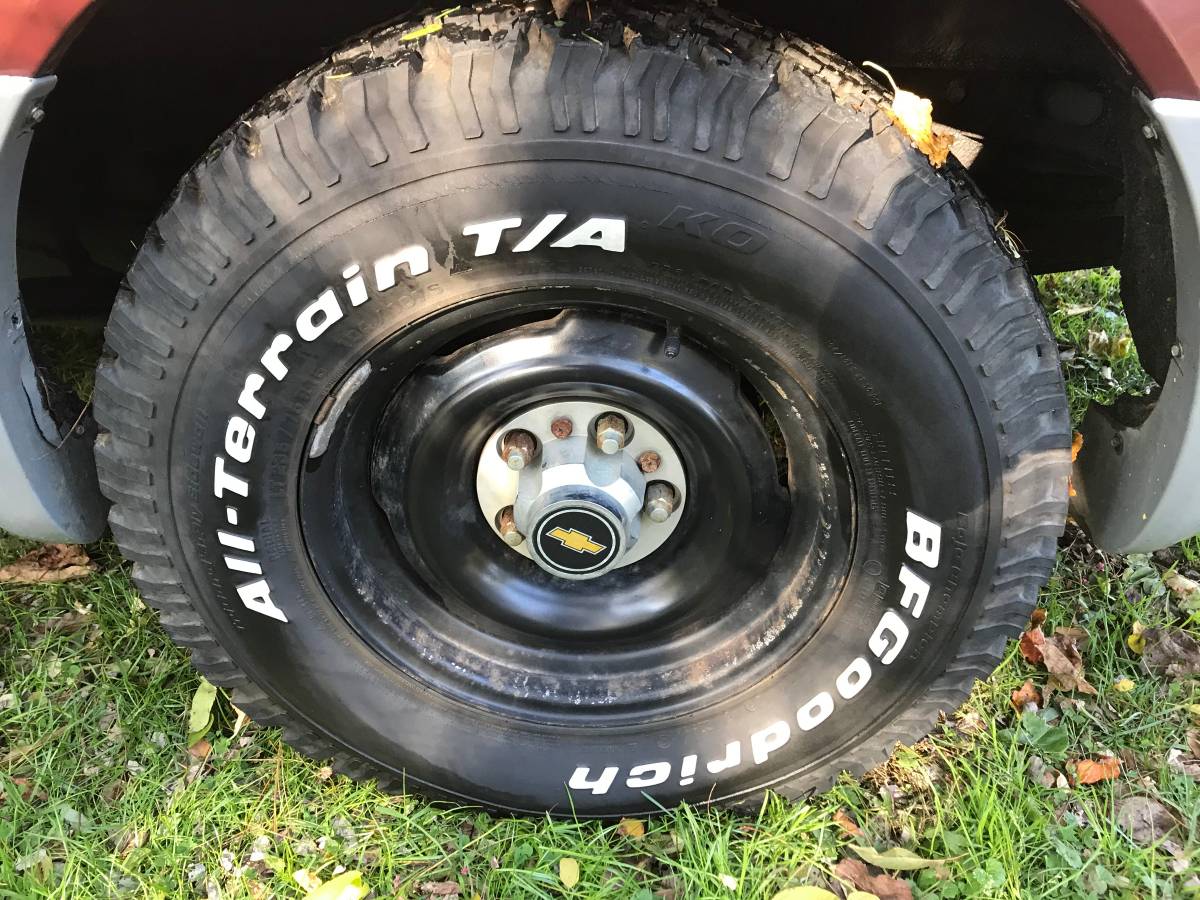 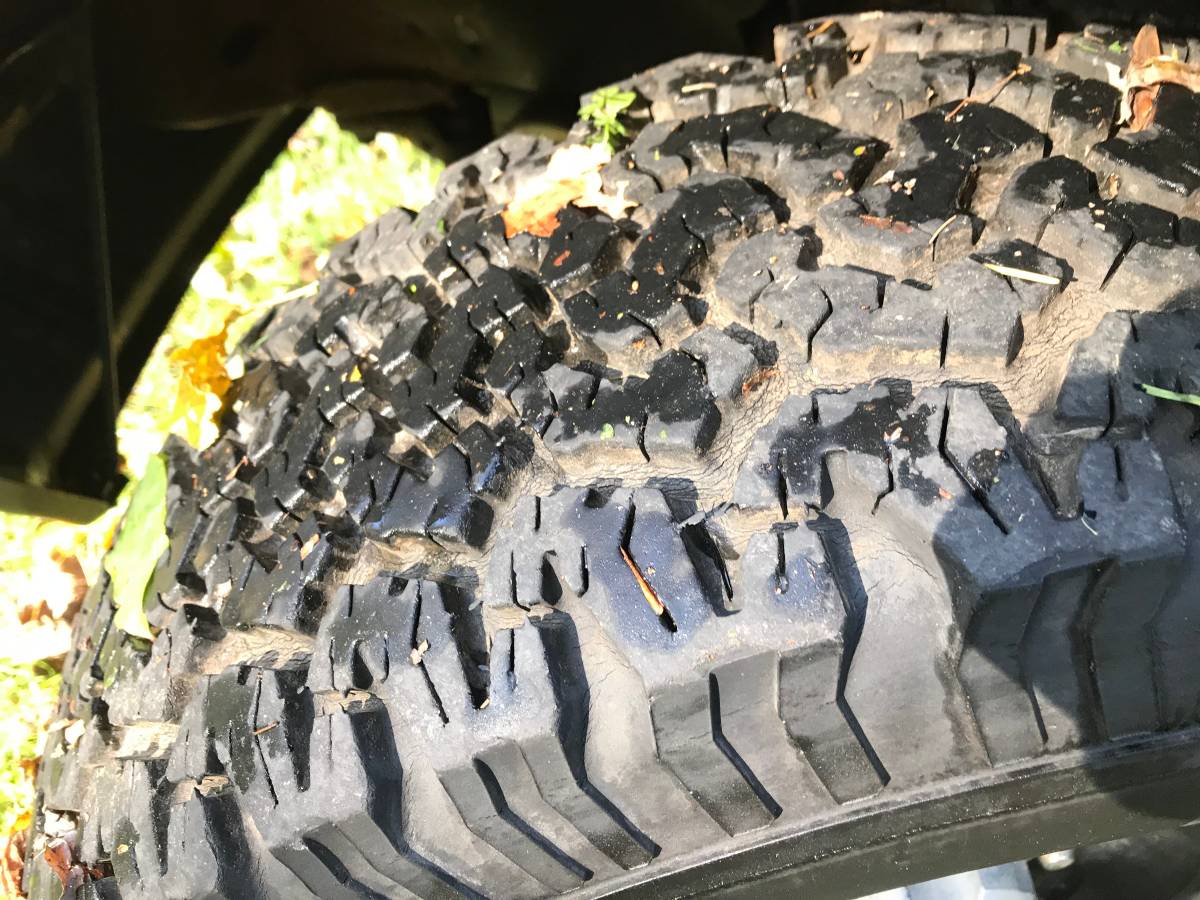 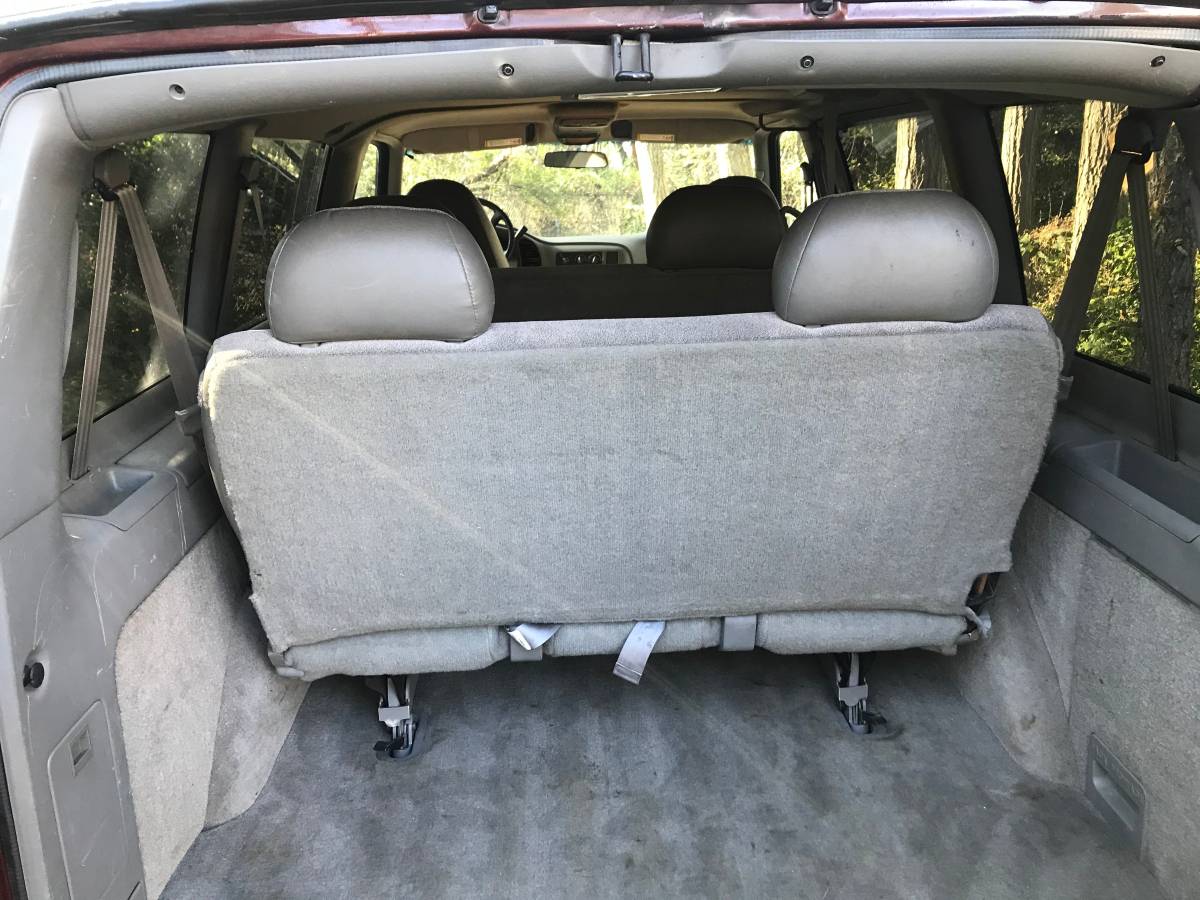 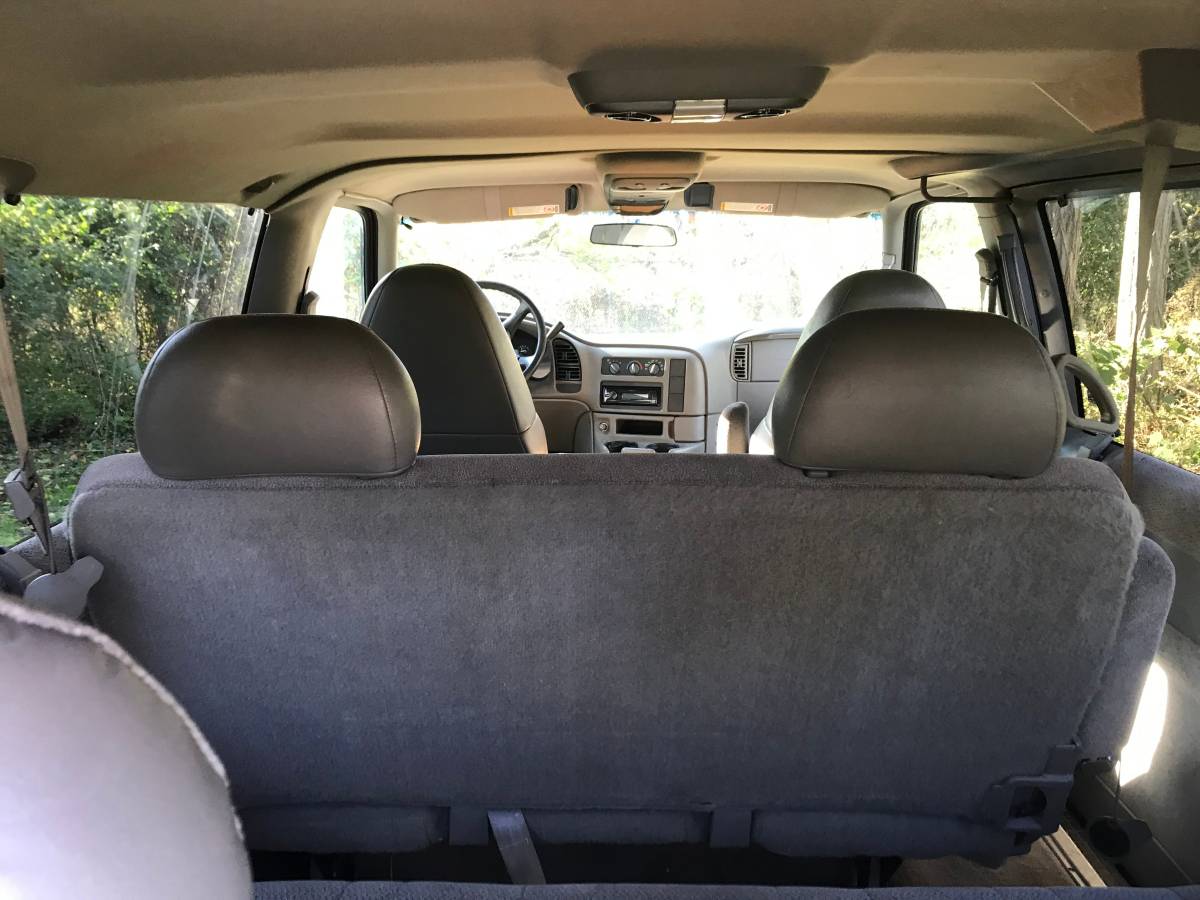 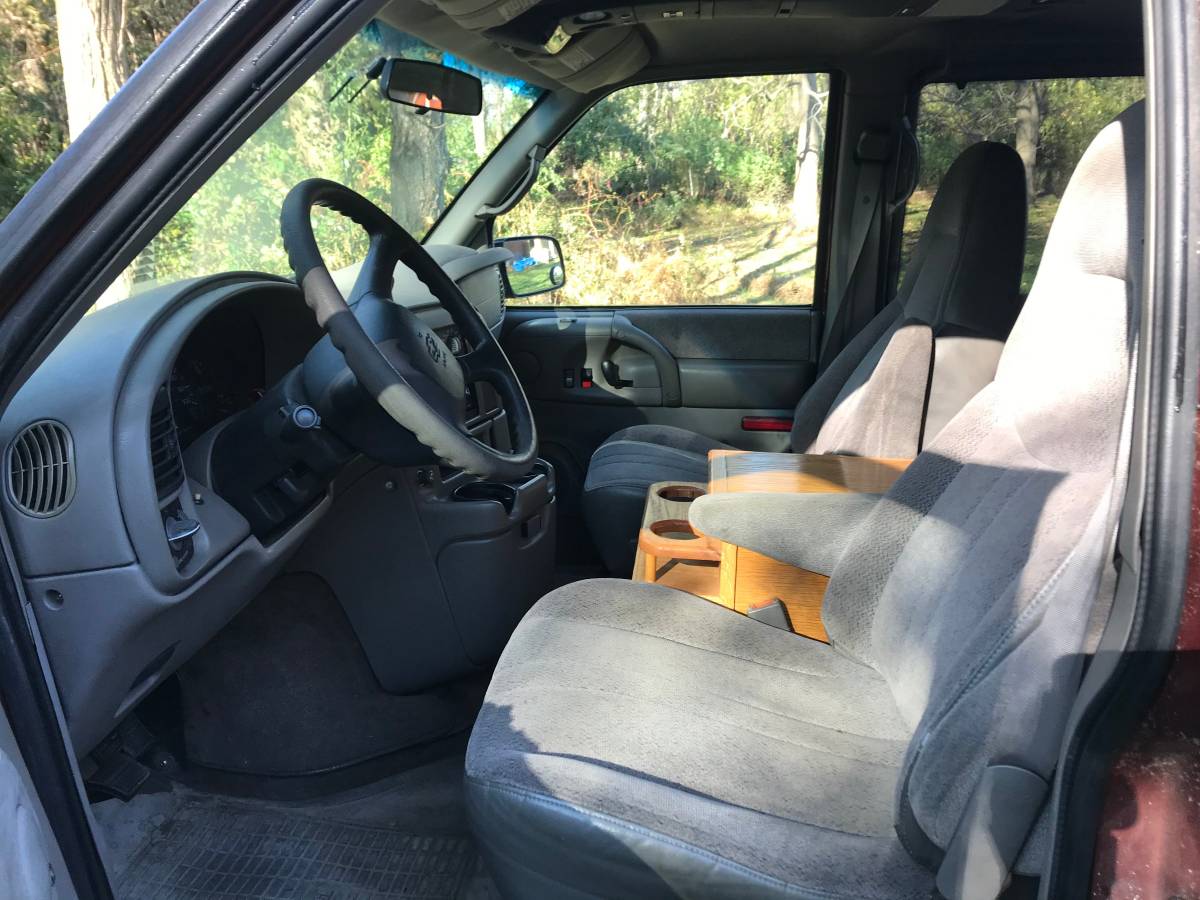 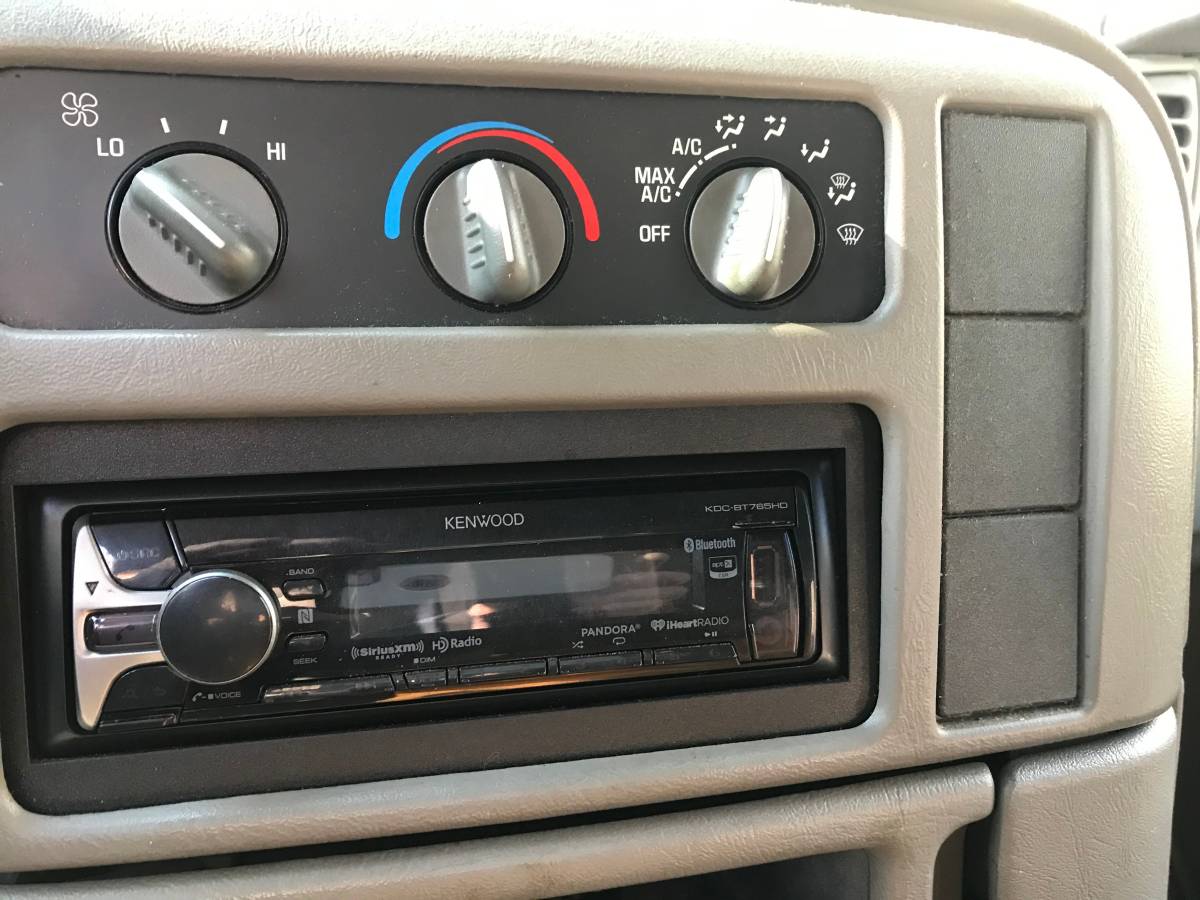 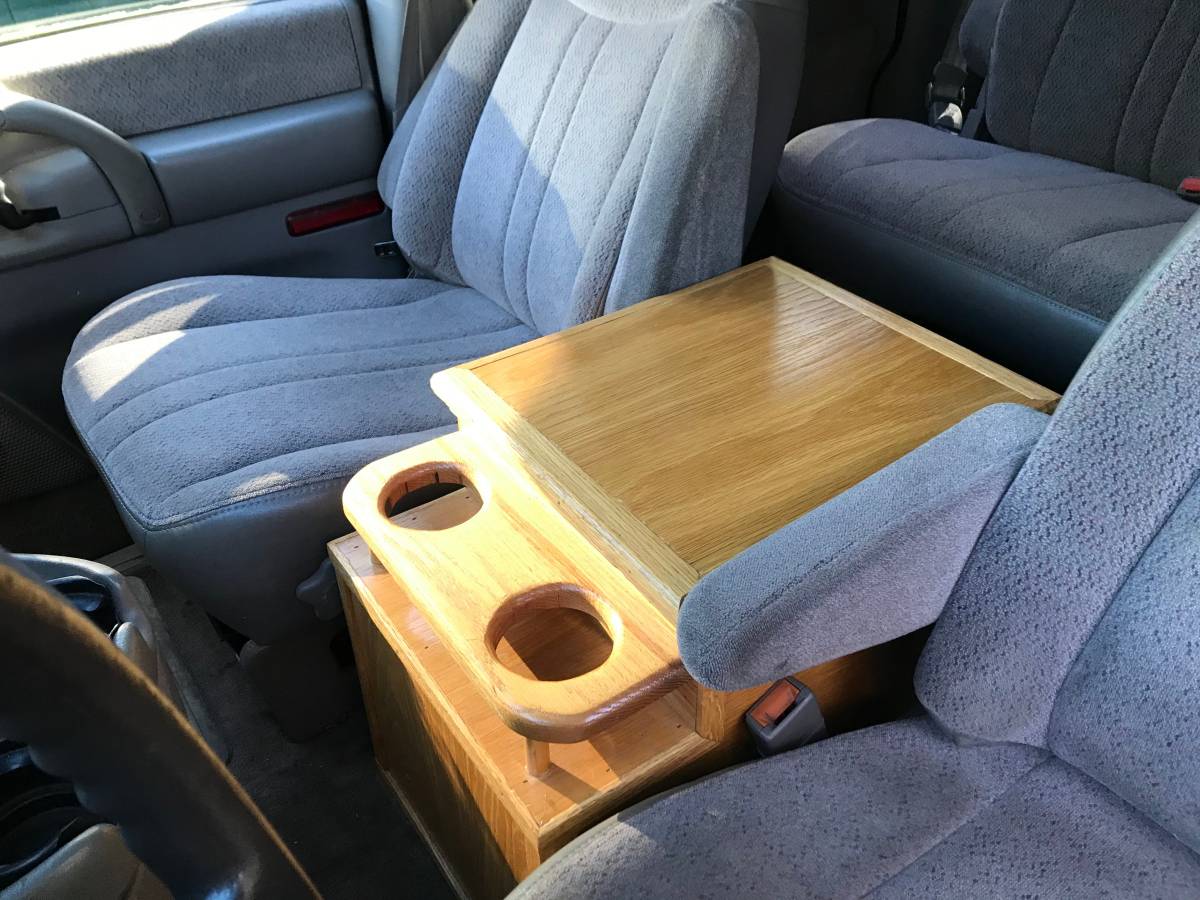 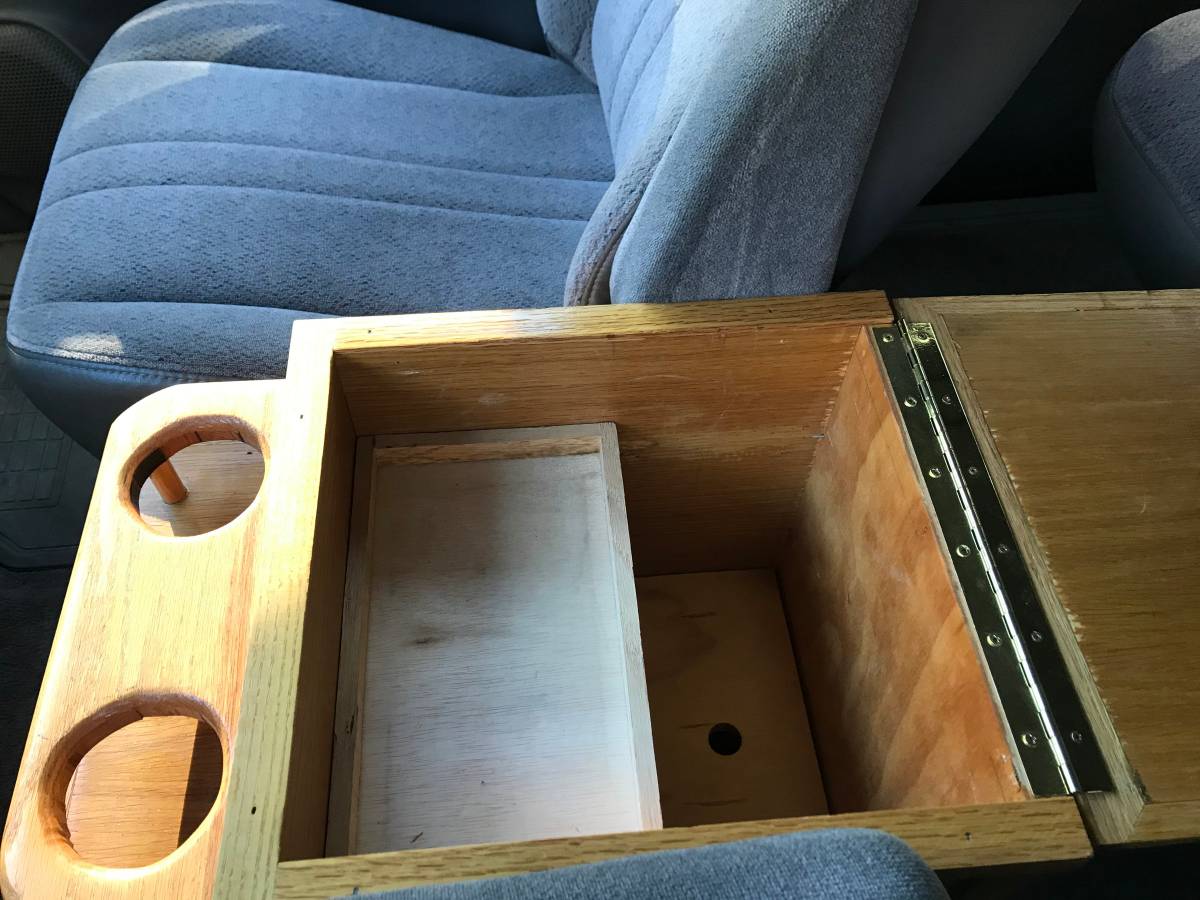 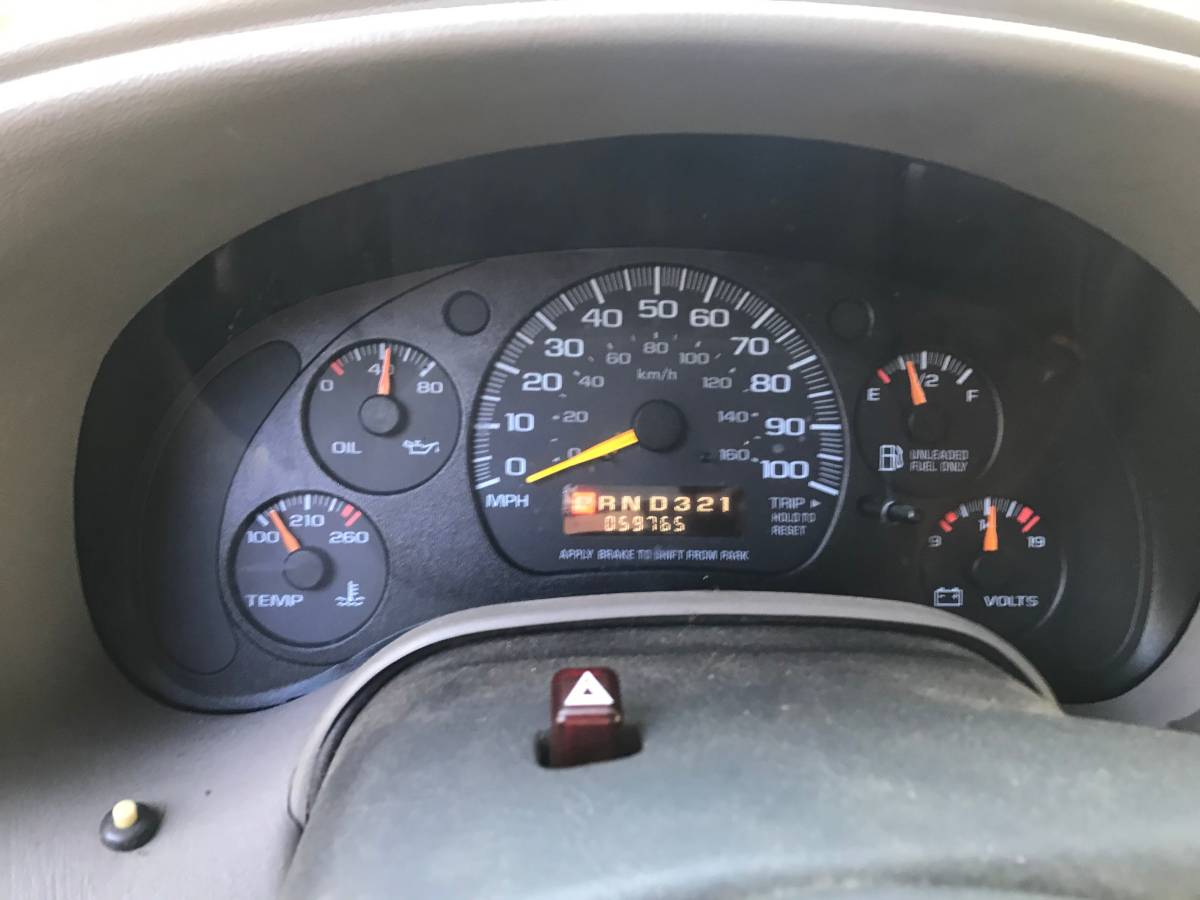 November 16th Update – We called it the moment we saw it.  This low mileage All-Wheel-Drive Astro was quickly scooped up just days after the private seller listed it on Craigslist.  Call this Astro “SOLD!”

Fifteen years after production ended in 2005, the Chevrolet Astro’s just-right proportions and excellent people and cargo-hauling capacity make these now cult classics very desirable every time one comes up for sale.  We predict this two-owner, 59K original mile, highly-sought-after all-wheel-drive example originally listed in November 2020 in Philadelphia, Pennsylvania did not last long.  We stand by this even though the second owner’s asking price exceeds the NADA Guide’s current “Low”, “Average”, and “High” retail price range of $2,175, $2,700, and $3,550, respectively as unmolested examples like this remain in high demand.

GM introduced their first minivan offerings, the Chevrolet’s Astro and GMC’s Safari twins, for the 1985 model year as a competitive response to Chrysler’s market segment innovators.  Rather than follow Chrysler’s front-drive design, GM adapted its proven S10/S15 light truck components and rear-drive layout.  This allowed for a towing capacity of up to 5,500 pounds and once All Wheel Drive became an option in 1990, made this pair a popular and capable alternative to Chrysler’s underpowered first-generation minivans while still being able to fit in a standard garage.  Despite GM’s plans to cancel them around 2000, strong sales, particularly in Japan of all places, forced them to continue production through 2005.  In yet another marketing blunder by GM, despite the continued popularity of these “right-sized” vans, the corporation never followed up with a suitable third generation successor.

One of the more entertaining and well-edited YouTube Channels, Donut Media’s James Pumphrey provides a great overview of the Astro’s history in this Up To Speed video:

Most Astros we feature tend to have seen many miles of hard suburban family use, so this low-mileage passenger version is a rare find.  Good luck with the purchase!

“99 Chevy Astro AWD. 59k original miles. Second owner, It used to be a hospital shuttle vehicle. I bought it with 28k miles on it years ago. Lightly driven. Has a ton of life left in it for a family or a contractor. New tires, battery, and brakes. Seating for 8 with removable bench seating. Custom center console. Aftermarket blue tooth stereo and speakers. Heat and ac working properly. Everything works. The Interior is in great shape and the body does not have any rust. The body does have a few blemishes due to its age. 1 small dent behind the drivers door from being bumped into while parked at work. The tires on the van are almost brand new. Comes with a spare matching brand new tire, without a rim. I was going to make a full-sized spare tire with it. Ready for winter. Great in the snow. Leave a phone number in reply.”

What would you plan to do with this AWD Astro?  Comment below and let us know!