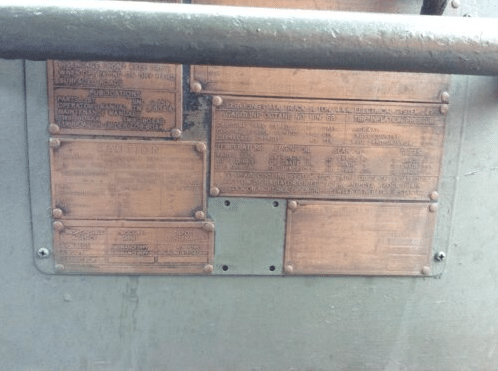 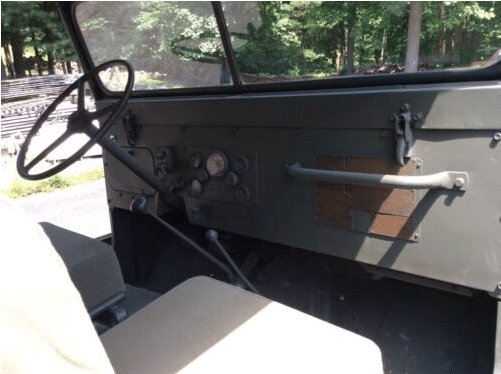 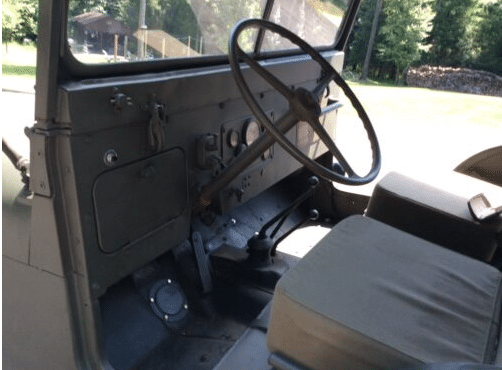 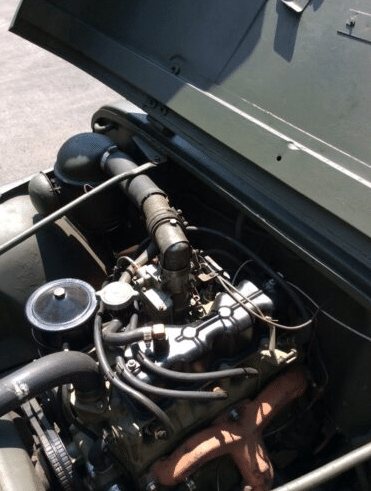 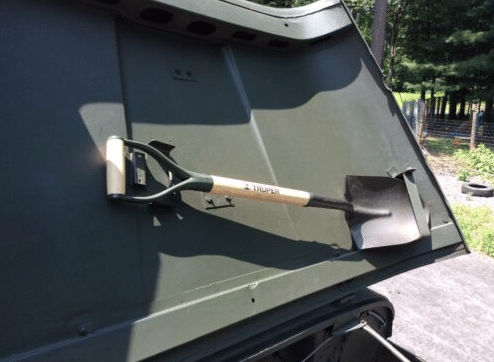 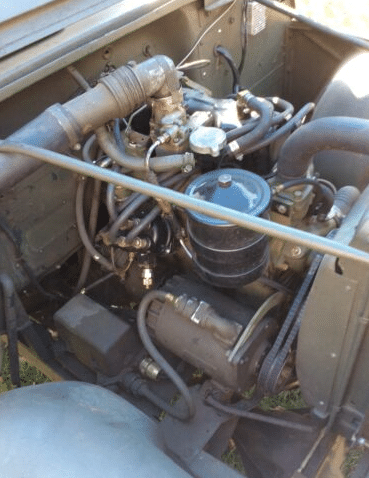 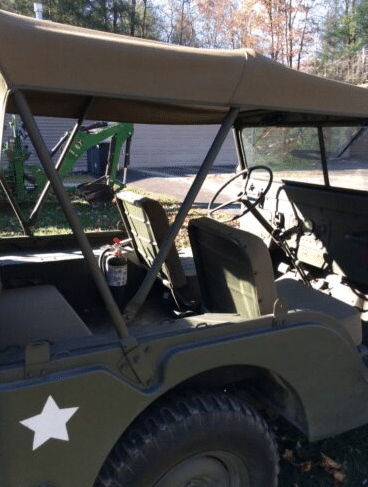 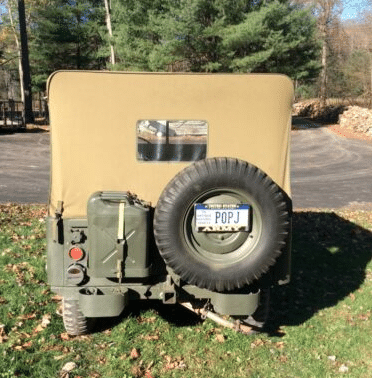 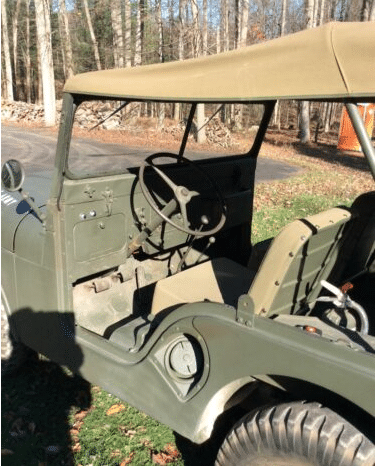 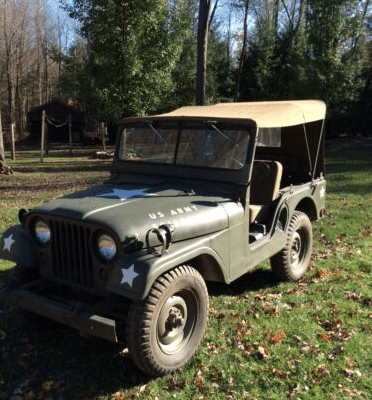 February 12, 2021 Update – We just confirmed the listing for this “Classifind” expired, so with no replacement found we’re assuming this ride “Sold?” While this one got away, please reach out either by email or call Rudy directly if you’d like to be informed when we come across something similar.

The modern-day Jeep Wrangler’s spiritual successor is the Willys M38A1.  Unlike prior Jeeps, the M38A1 featured a rounded hood and fenders that became the basis for the civilian CJ-5 that eventually morphed into the modern Wrangler.  We went off our usual Craigslist trail to find this restored 1953 M38A1 with only 28,203 original miles originally listed in November 2020 on Willys.com in Montgomery, Pennsylvania with an asking price of $15,000.

Willys Motors (later bought by Kaiser) produced the MD, more formally known as the M38A1 Truck, Utility: 1/4 ton, 4×4, from 1952 through 1971. It was a four-wheel drive, military light utility vehicle widely procured by the U.S. military from 1952 until 1957, after which U.S. purchases were reduced to the U.S. Marine Corps. The Marine version had minor differences from the units used by other branches.

The MD was the first Willys Jeep with a significantly restyled body, immediately recognizable by its rounded hood and fenders. It formed the basis for the civilian and commercial Jeep CJ‑5, built for three decades (1954–1983), and subsequent models, and called the first ’round-fendered’ Jeep. Although hard doors were still not available, the soft-top could be complemented with soft side panels and little hinged doors, that consisted of a thin steel frame with a cloth and plastic window.

This video on the Kaiser Willys Jeep YouTube Channel does a great job helping you identify this model of Jeep:

Based on the description provided, this M38A1 appears to have benefitted from an older restoration before being mostly stored for the past 30 years.  The description indicates the current caretaker has freshened the mechanics to make it roadworthy again. Good luck with the purchase!

“1953 M38A1 Jeep Willy for sale. 28,203 original miles with a correct Title. This Jeep was in storage for the past 30 years. The owner only ran it in a couple of parades a year until he became ill and decided to sell it. I had the engine completely rebuilt / Replaced the Master Brake Cylinder and Brakes / Ran new brake lines and hoses / Flushed radiator and replaced hoses / Fan belts / Complete Exhaust System / Two 12 Volt Batteries / Spark Plugs /Spark Plug wires and Points / Coil and Distributor Cap / Complete new Electrical Wiring Harness / Reupholstered Front seats and Rear Bench Seat / 3-Shop Manuals and some spare parts are included with sale. I am selling for only what I have invested in this Jeep. $15,000 Pick up only. Cash or Bank Money Order only accepted.
Phone 570-220-8070 and leave a message 8am-8pm. Thanks Tim“