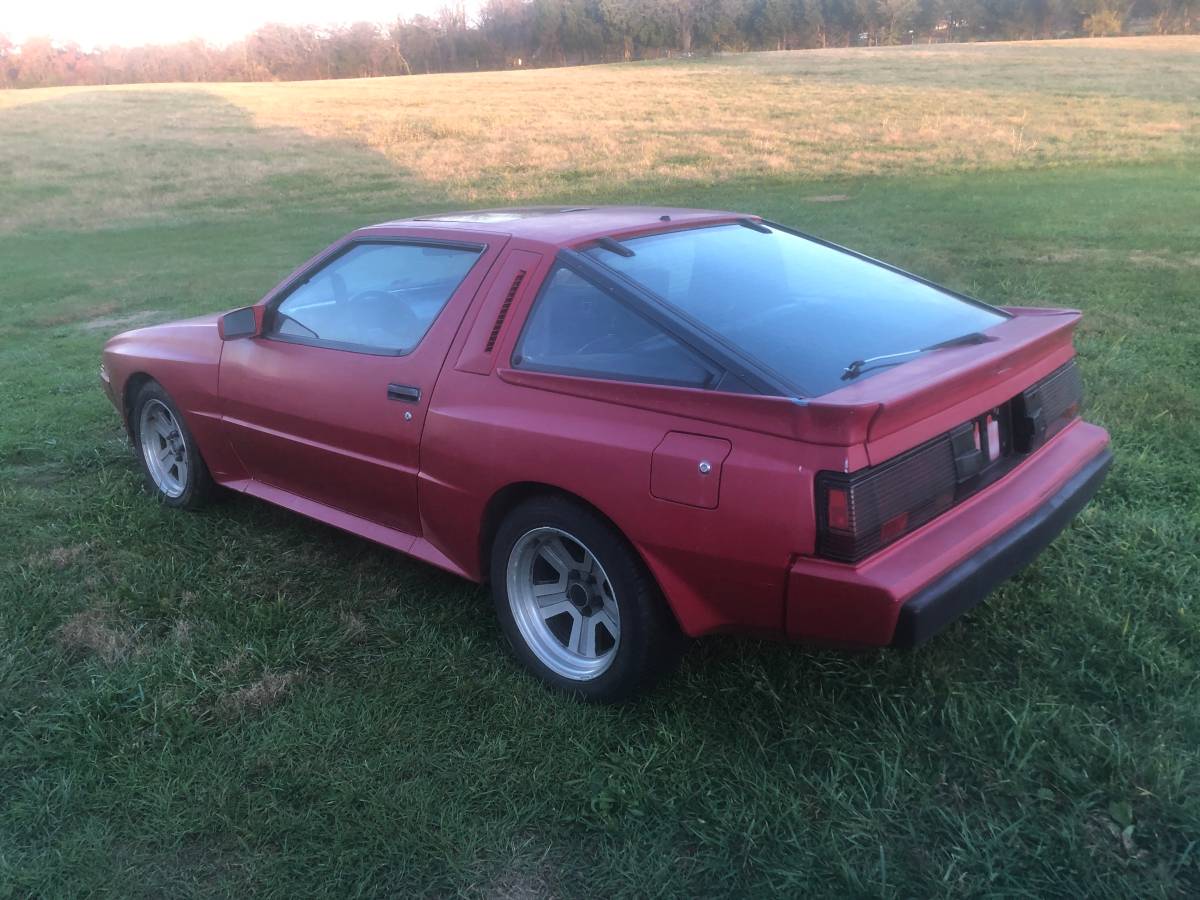 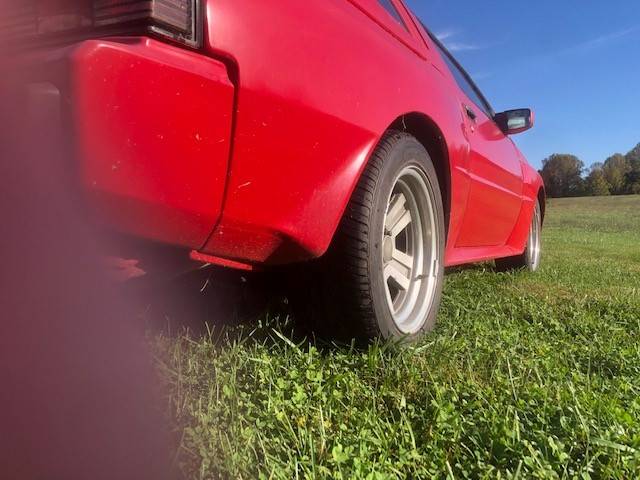 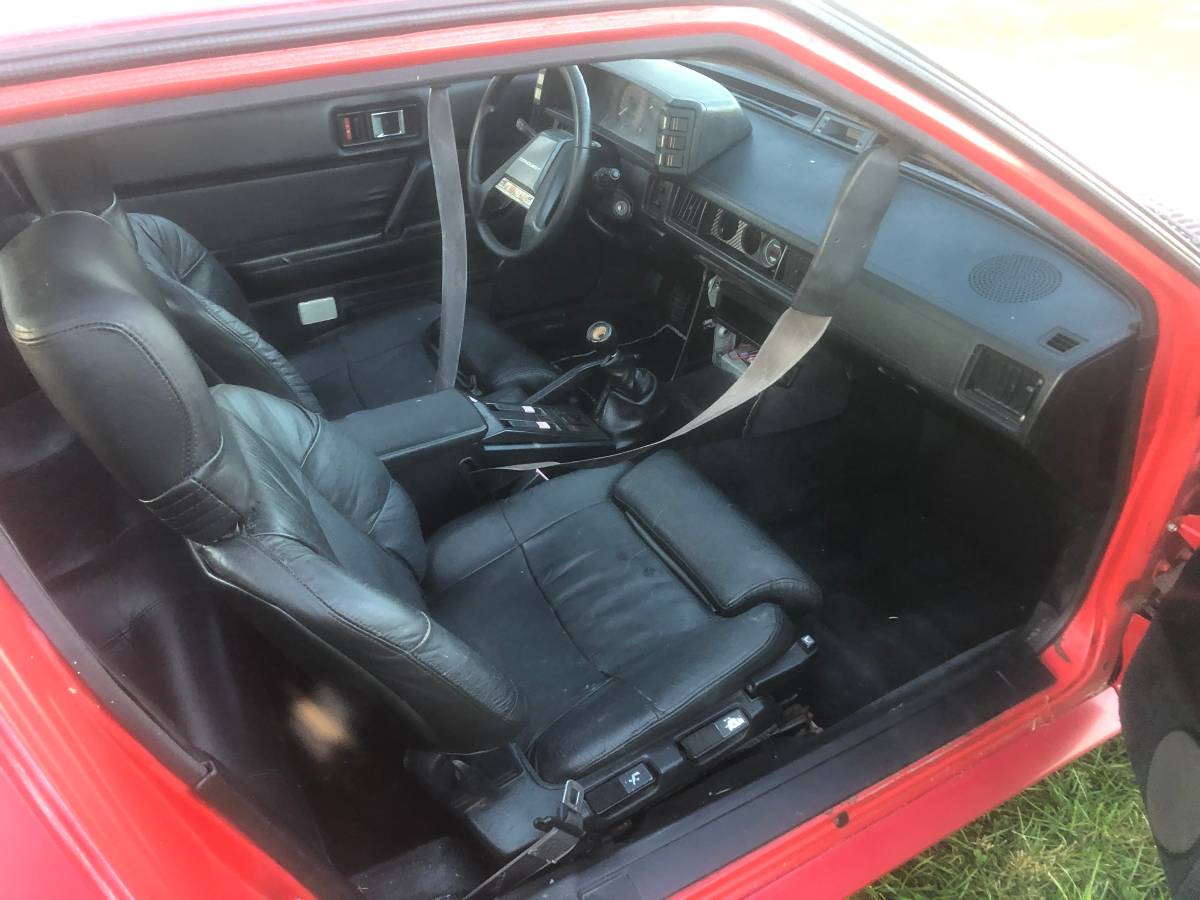 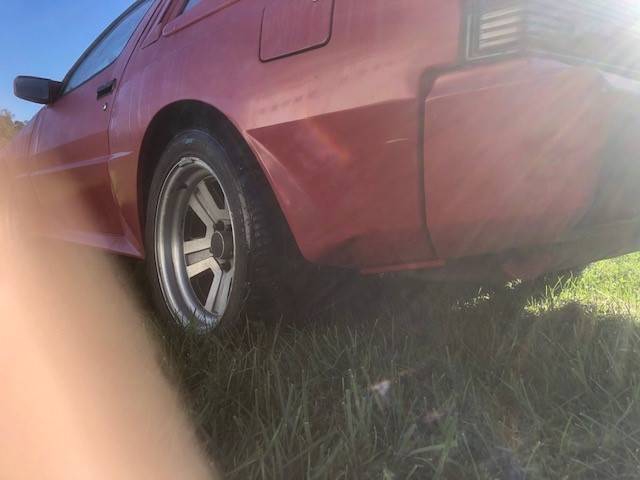 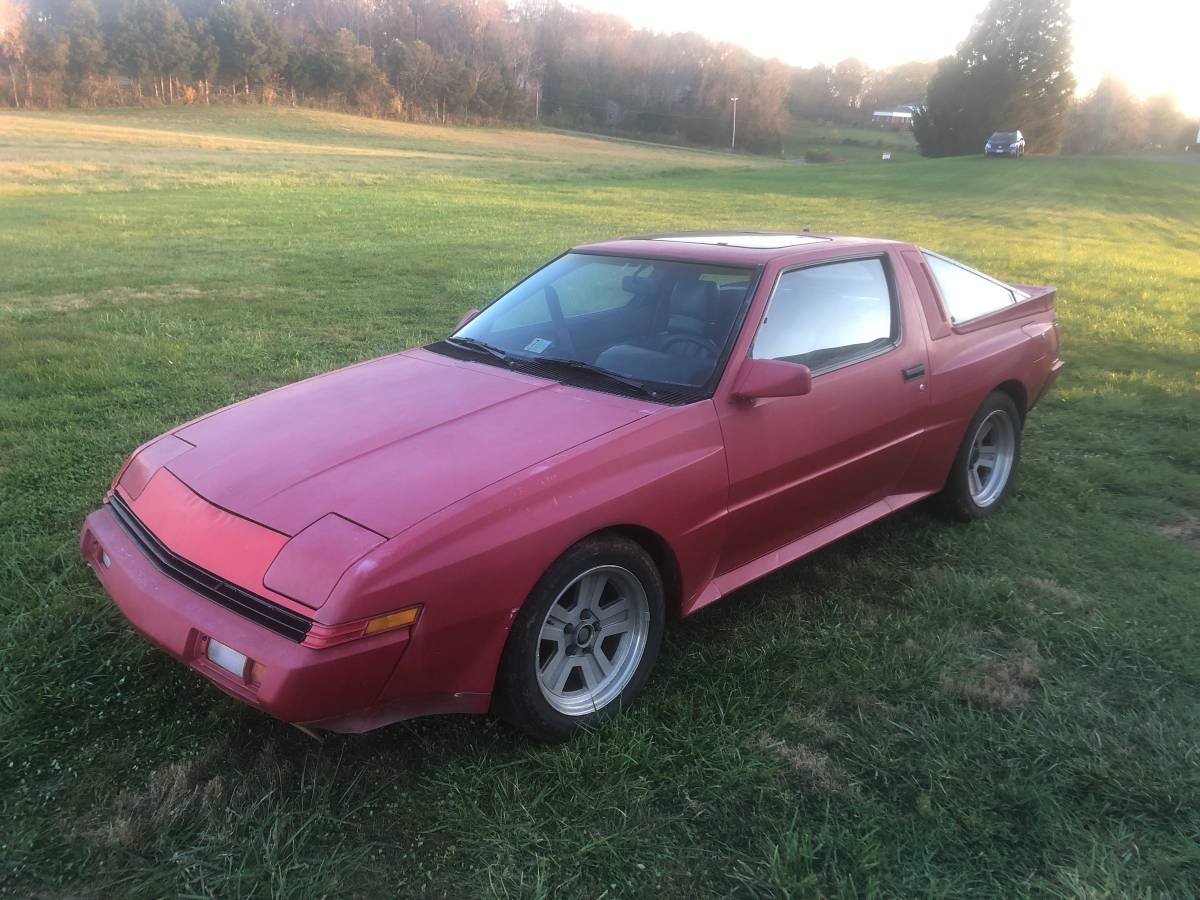 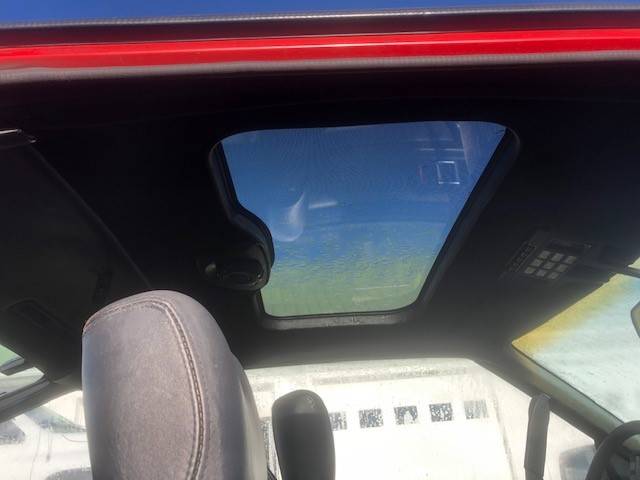 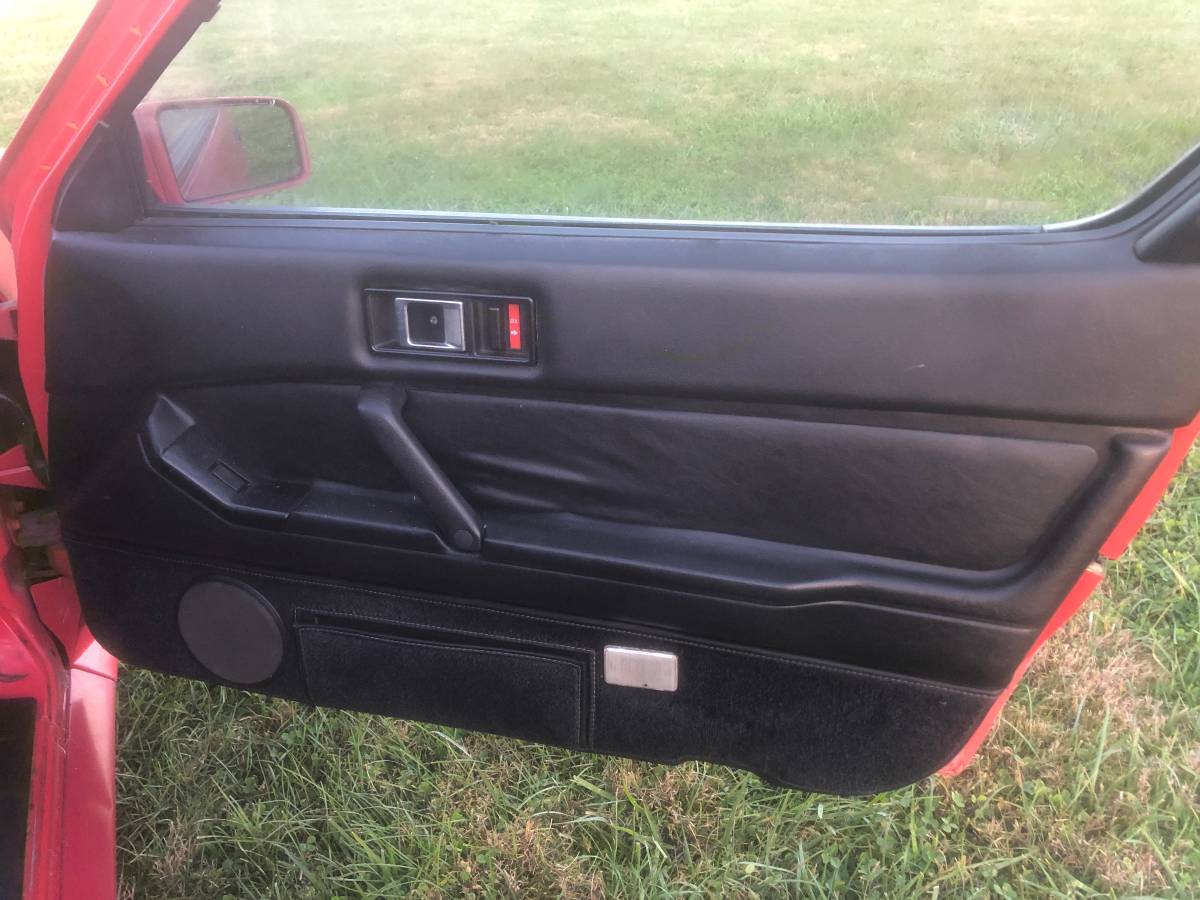 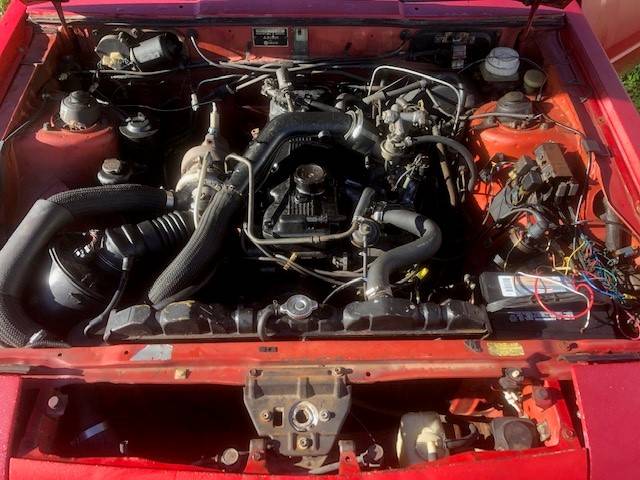 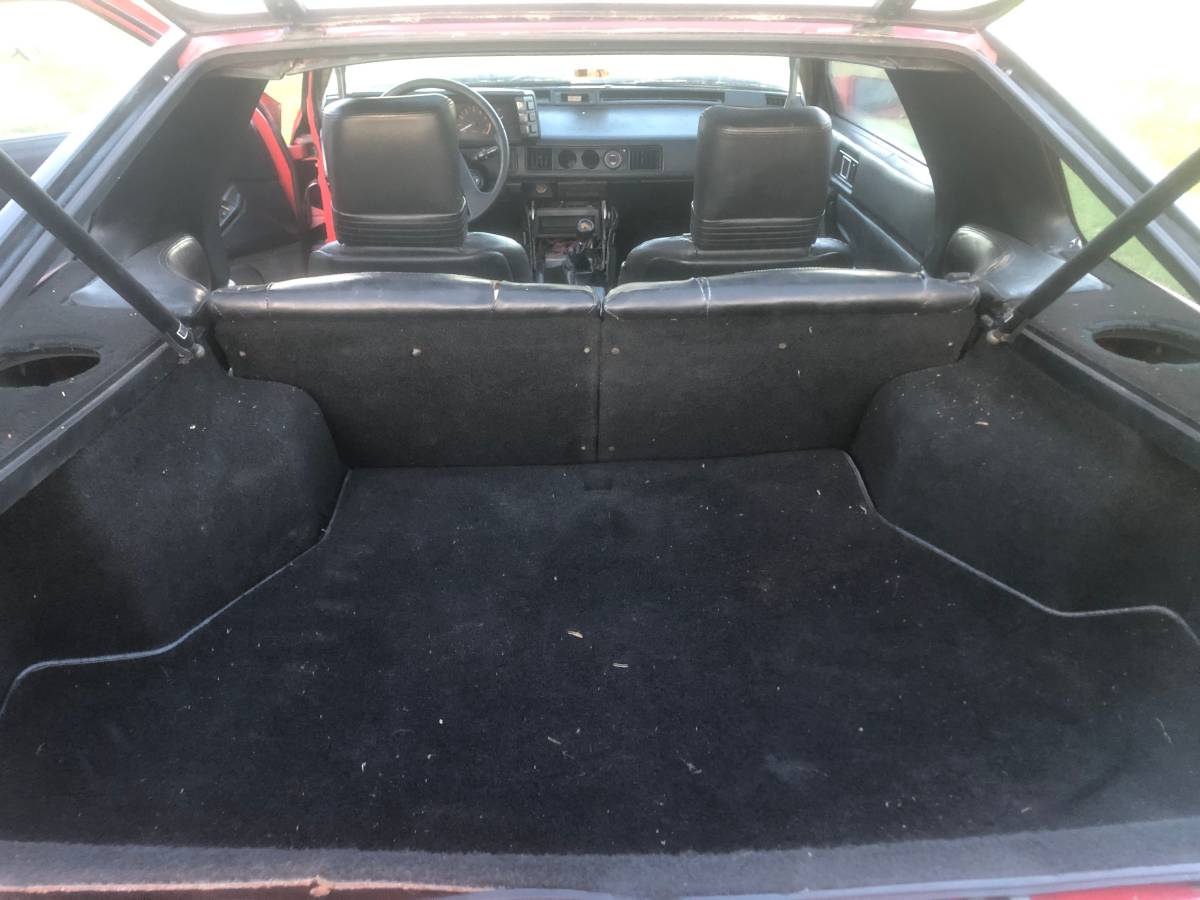 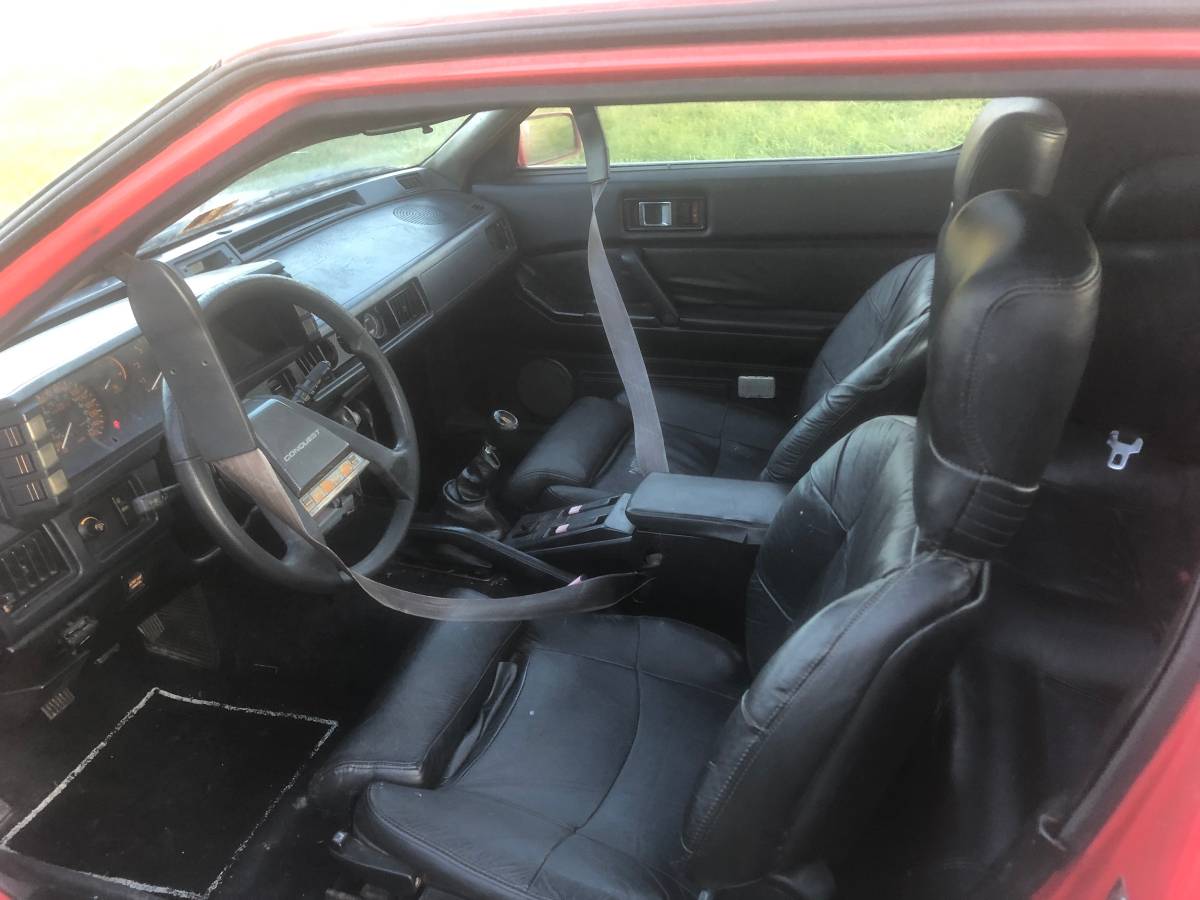 December 17th Update: We just confirmed the private seller of this rare Conquest deleted their Craigslist ad, so we’re now able to call this one “Sold!”  While this one got away, if you have your heart set on something similar, email us the details of what you’re looking for or call Rudy directly at (908)295-7330.

While prices for low-mileage, well-preserved Mitsubishi Starions and Chrysler Conquests have been on the rise, you can still buy a slightly tired example for short money. This is a big part of the appeal of the Radwood movement – while special cars are taking off, prime restoration candidates are still ripe for the taking. Take this 1987 Chrysler Conquest TSi originally listed in November 2020 on Craigslist in Northern Virginia: it’s the preferred turbocharged, widebody model in bone-stock condition, listed for just $2,350 due largely to tired cosmetics.  Comparing this price against the Hagerty Insurance Online Valuation Tool reveals the seller has priced it well below the value of a “Fair” condition car, listed at $3,200.

The virtues of these turbocharged coupes need not be explained here; we’re certainly no strangers to signing their praises as being quite emblematic of the Radwood movement. Fat fenders; turbocharged engines; staggered wheels; stereos with equalizers; and seatbelts emblazoned with the word “Turbo.” It’s hard to go wrong with a recipe like that, except for the fact that many of these cars were heavily modified when new, and even more so when they began the slippery slope of second- and third-ownership when proactive maintenance typically falls off the cliff. That’s why when buying the best example possible is out of reach, finding a tired – but stock – version of a tuner car is the next best thing. And given Radwood-era vehicles continue to be boosted by nostalgia and the simple fact that many of them are just good cars, those project-grade examples won’t be cheap as chips forever.

This is the Chrysler-badged version of the turbocharged twins, and as the photos reveal, the cloudy, tired paint could prove to be an immediate turn-off for buyers seeking a Concours-grade example. But if you look beyond that pink shell, you’ll see a stock Conquest TSi with no rust and a black leather interior that’s just a weekend of detailing away from looking quite sharp. The car retains its factory staggered wheel setup and there’s no evidence of suspension or exhaust modifications. The seller claims it runs and drives and fires right up, but has been sitting a while and will likely need some R&R. The sweet factory radio is missing as well, but that can be tracked down through the robust enthusiast network that keeps these coupes on the road. The asking price is more than fair for a car like this, and I’ll bet the paint will come back nicely after a few hours with an orbital. Good luck with the purchase if you take this Radwood-approved project home!