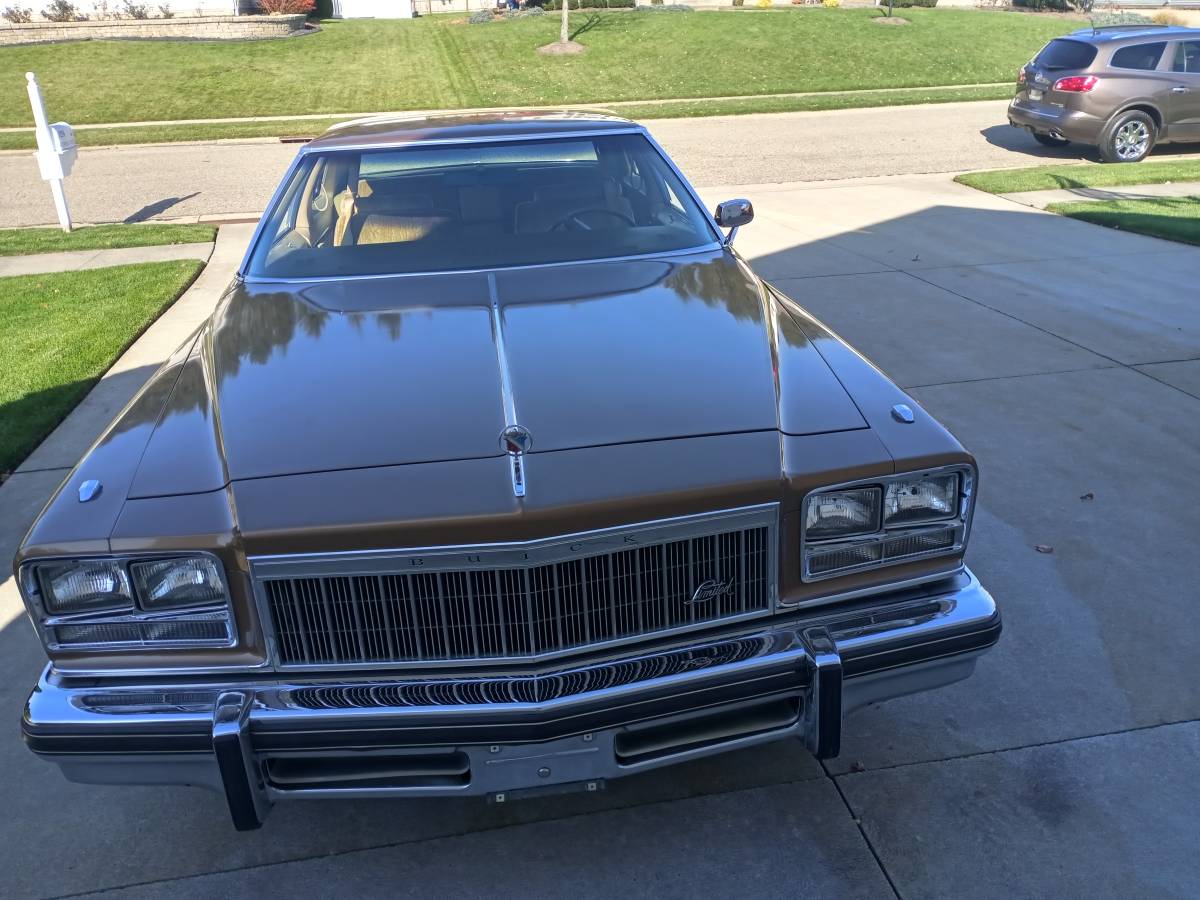 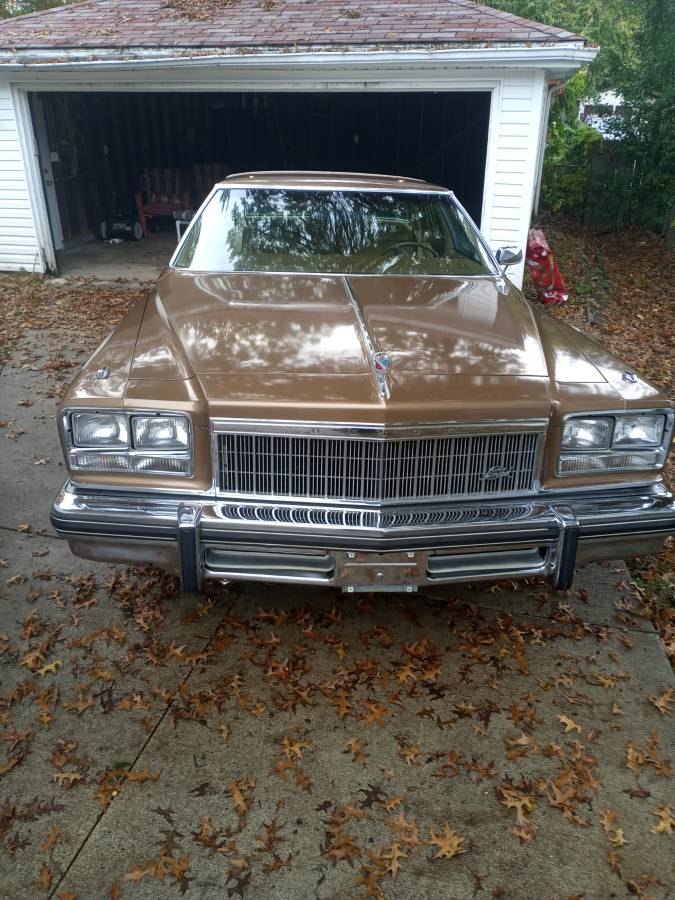 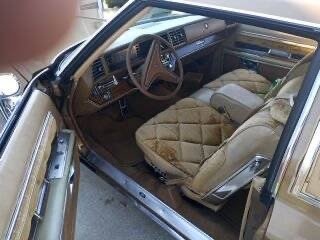 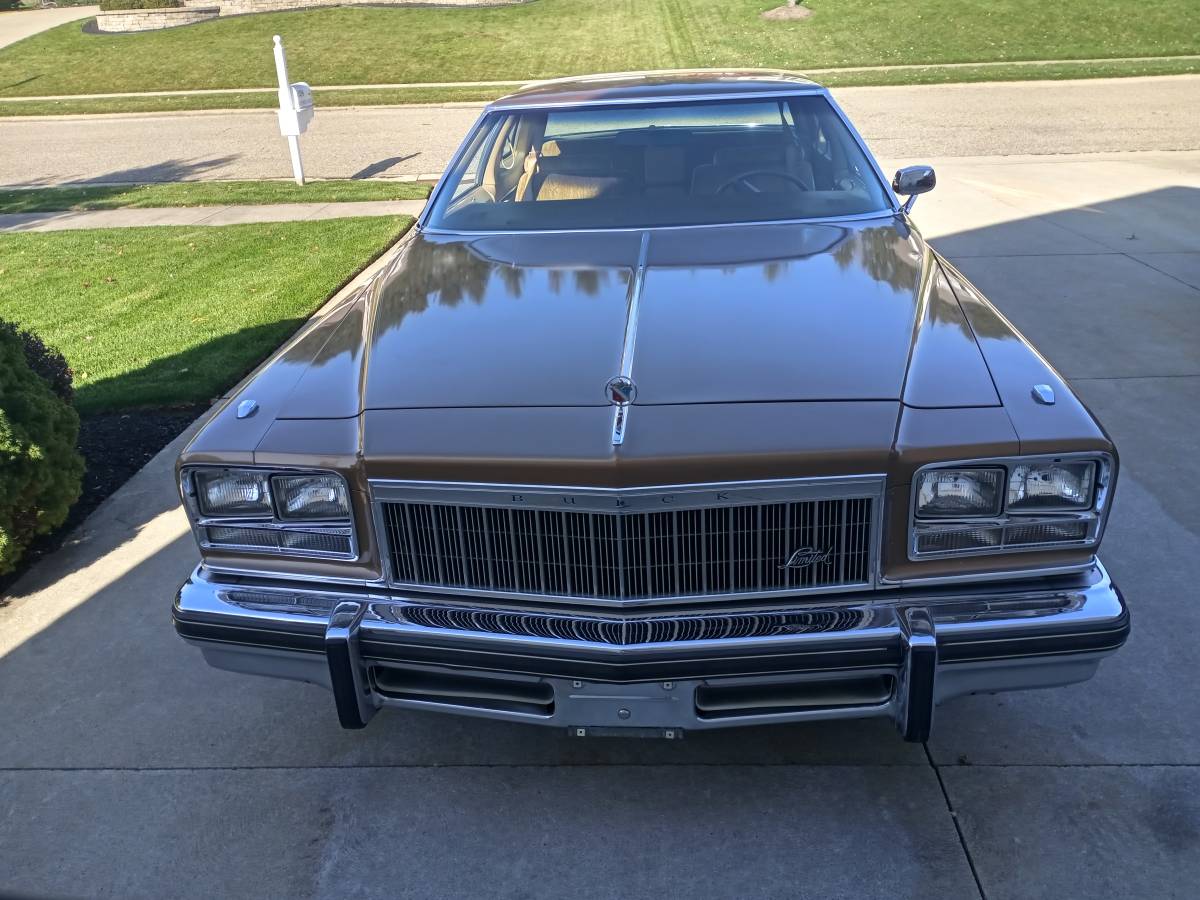 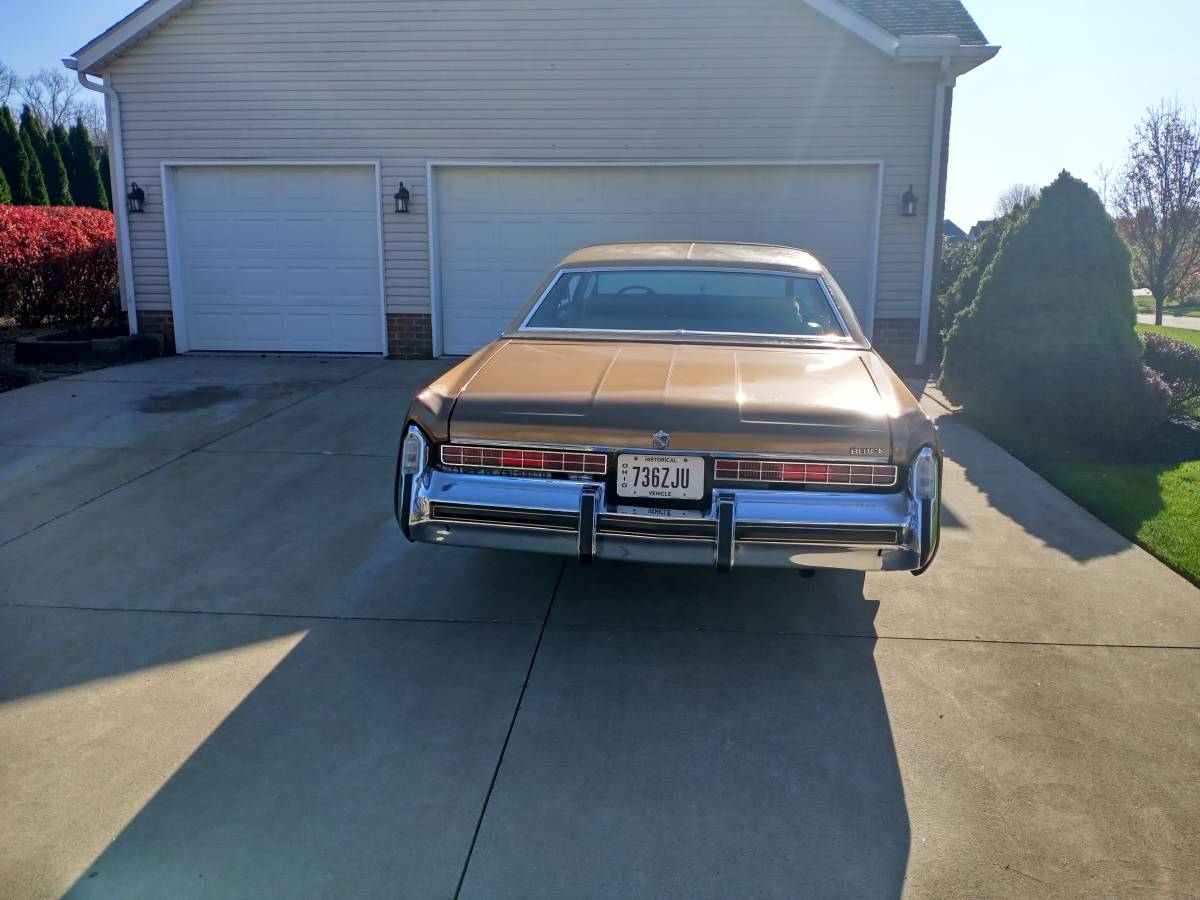 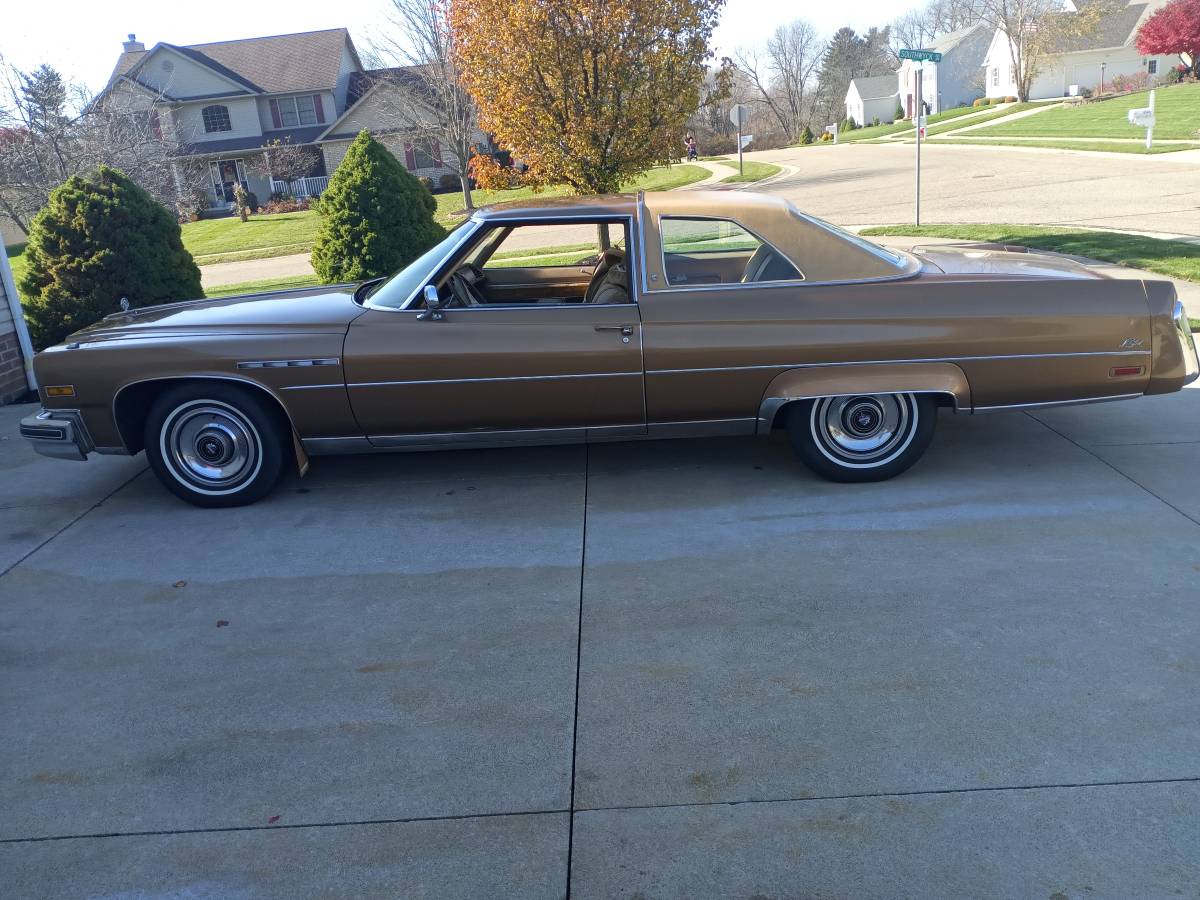 “Deuce-and-a-Quarter” is the nickname car enthusiasts apply to Buick’s top-of-the-line full-size Electra 225. With the 1973 Oil Embargo still fresh on consumers’ minds, fuel economy remained a top priority in the mid-seventies.  With GM making it clear they would introduce their new, significantly “downsized” full-size car lineup for 1977, 1976 became the swan song for the true American Land Yachts such as this Electra 225 Limited Two Door Hardtop originally listed in November 2020 on Craigslist in Akron, Ohio with only 33,000 original miles and an asking price of $11,500.   While Hagerty Insurance currently does not provide estimates for this particular car, the Collector Car Market Review Online Tool comes through by confirming this private seller has their Buick priced between the #2 “Very Good” estimate of $9,700 and the #1 “Excellent” appraisal of $14,500.

1976 brought about a few changes on the Electra. The front-end was reworked, including the grille and bumper. The new plastic grille featured 17 vertical bars and covered much of the radiator. The grille did not extend under the headlights in 1976, but instead, Buick moved the running lights and turn signal lights underneath the headlights, where the 1975 grille had once been. The bumper no longer housed running lights. There were also some minor interior differences. The brake release handle was black instead of chrome, the seat material was slightly different, on the limited, notch-back diamond pattern seating. The 1975 material appeared in a “corduroy” form, but the actual material was not corduroy. The 1976 diamond pattern seating material did not have this appearance. The engine air cleaner did not have a “cold-air” ram air intake hose as the 1975 model did, and there were some carburetor changes and camshaft changes to meet EPA standards. The rear end ratio also was higher than the 1975 standard, at 2.56:1 instead of 2.73:1. The 1976 Electra, at 233.3 inches was among the biggest Buicks ever produced.  While all Electras came standard with Buick’s 455 cubic inch engine between 1971 and 1976. However, in 1976 a GM strike halted production of the 455  big-block V8, consequently, Electra’s equipped with the 350 engine also came with a price rebate.

While the ’76 Buick LeSabre featured in this commercial may have fewer options and trim than the same vintage Electra 225, it provides perspective on just how big full-size Buicks were in 1976:

The private seller provides a limited description of what appears to be a 33K mile survivor featuring the smaller 350 cubic inch engine option mentioned earlier.  You’ll need to interview the private seller to learn more about the history of their Electra but as long as your in-person inspection confirms the condition shown in the pictures, this big “Deuce-And-A-Quarter” will make a great touring car for 2021 Touring Events.  Good luck with the purchase! 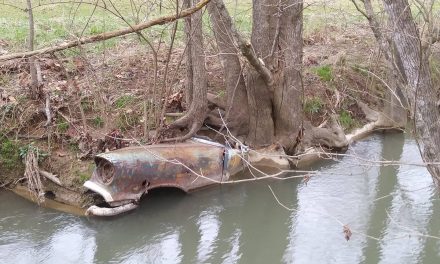 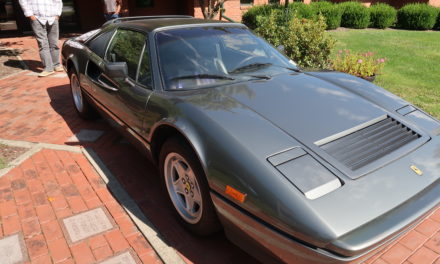