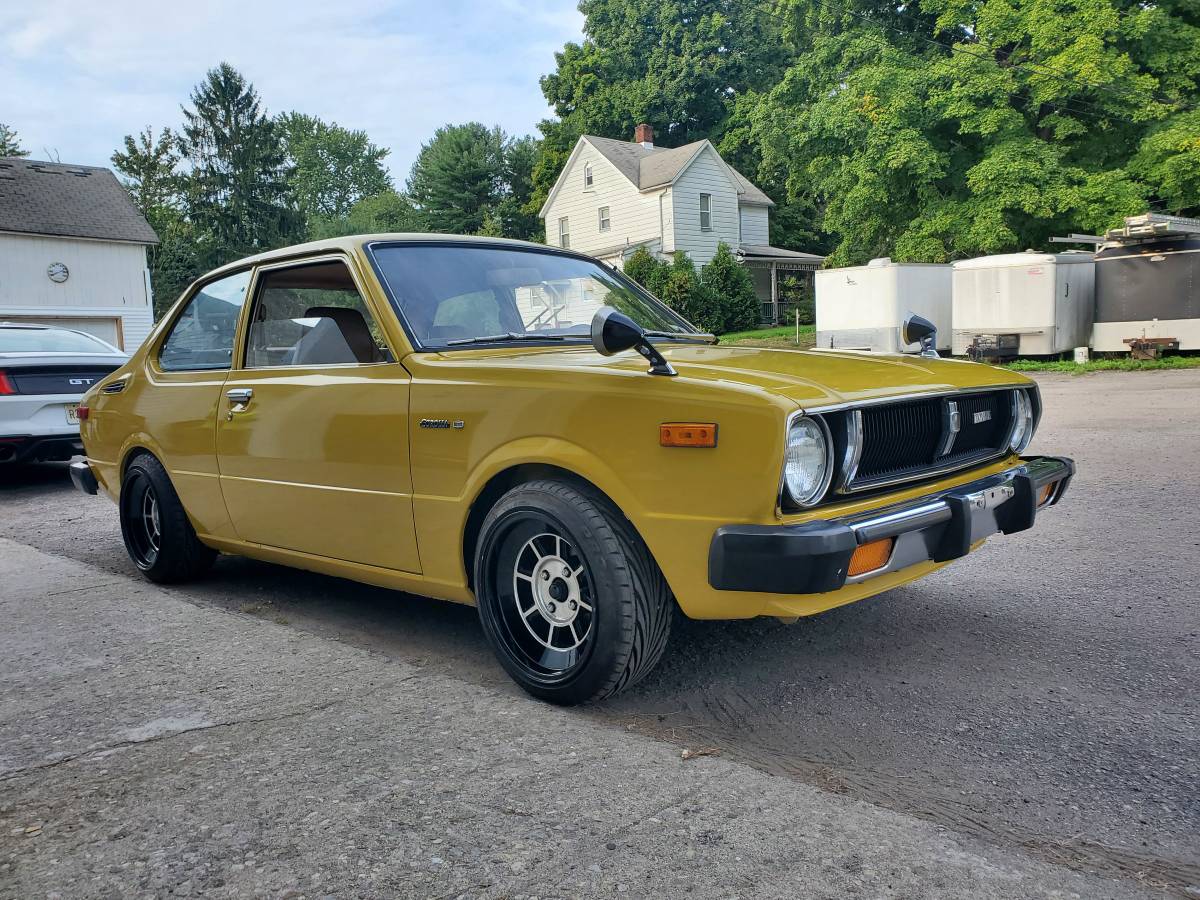 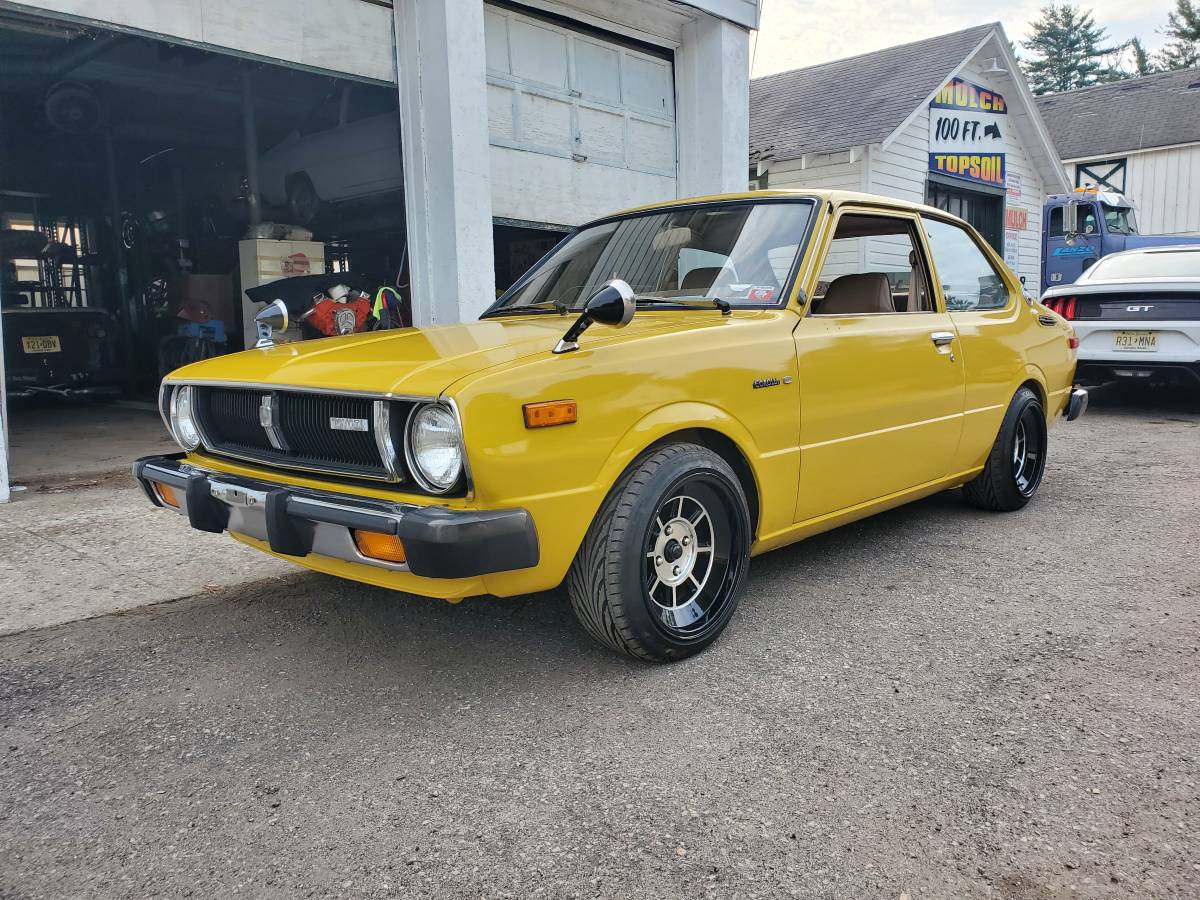 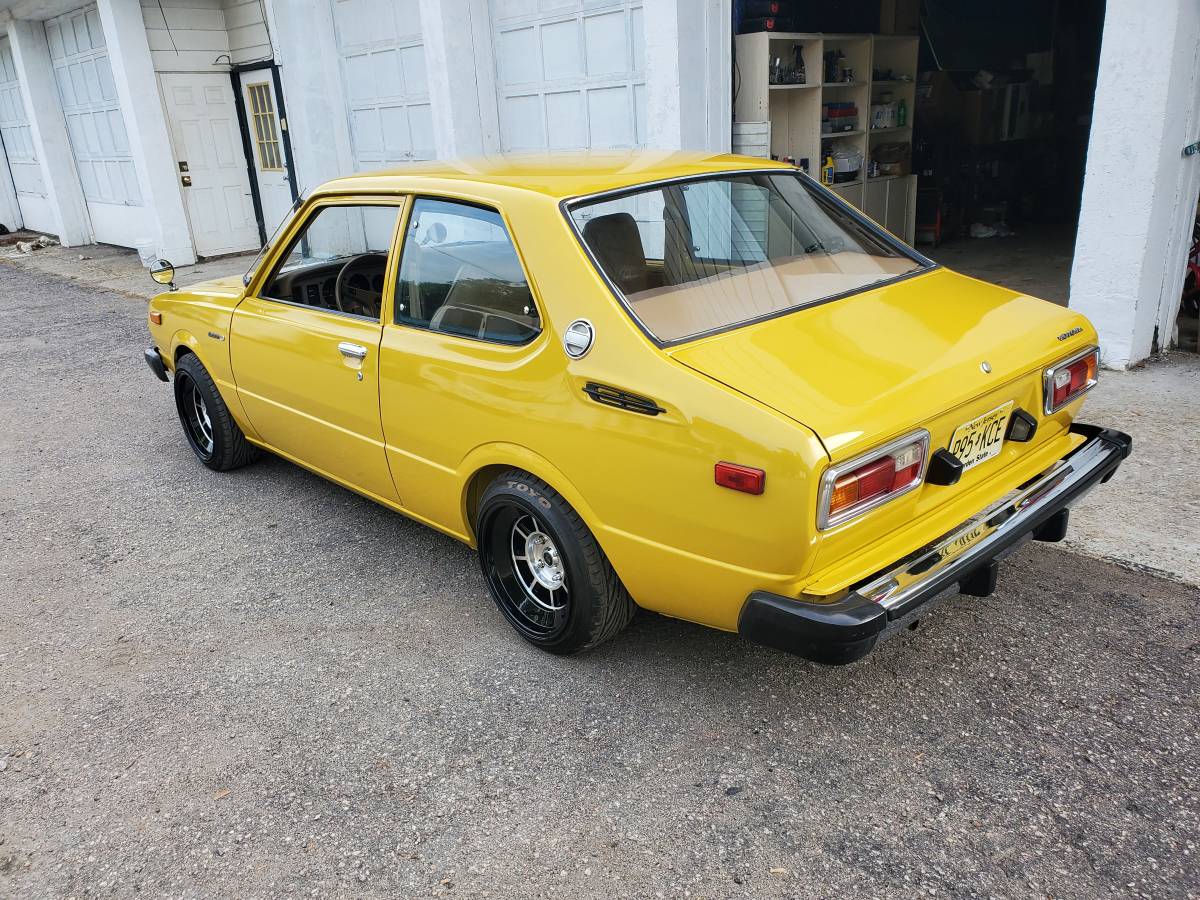 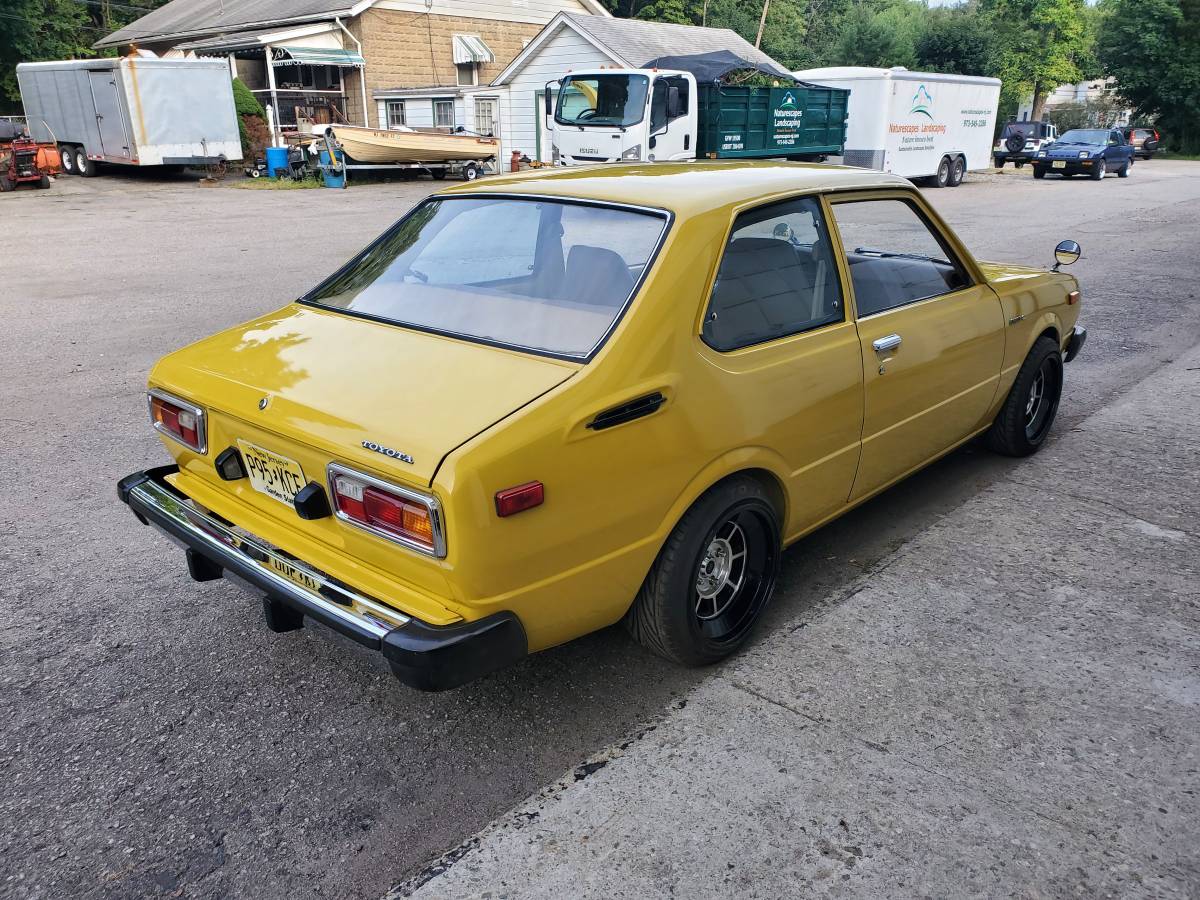 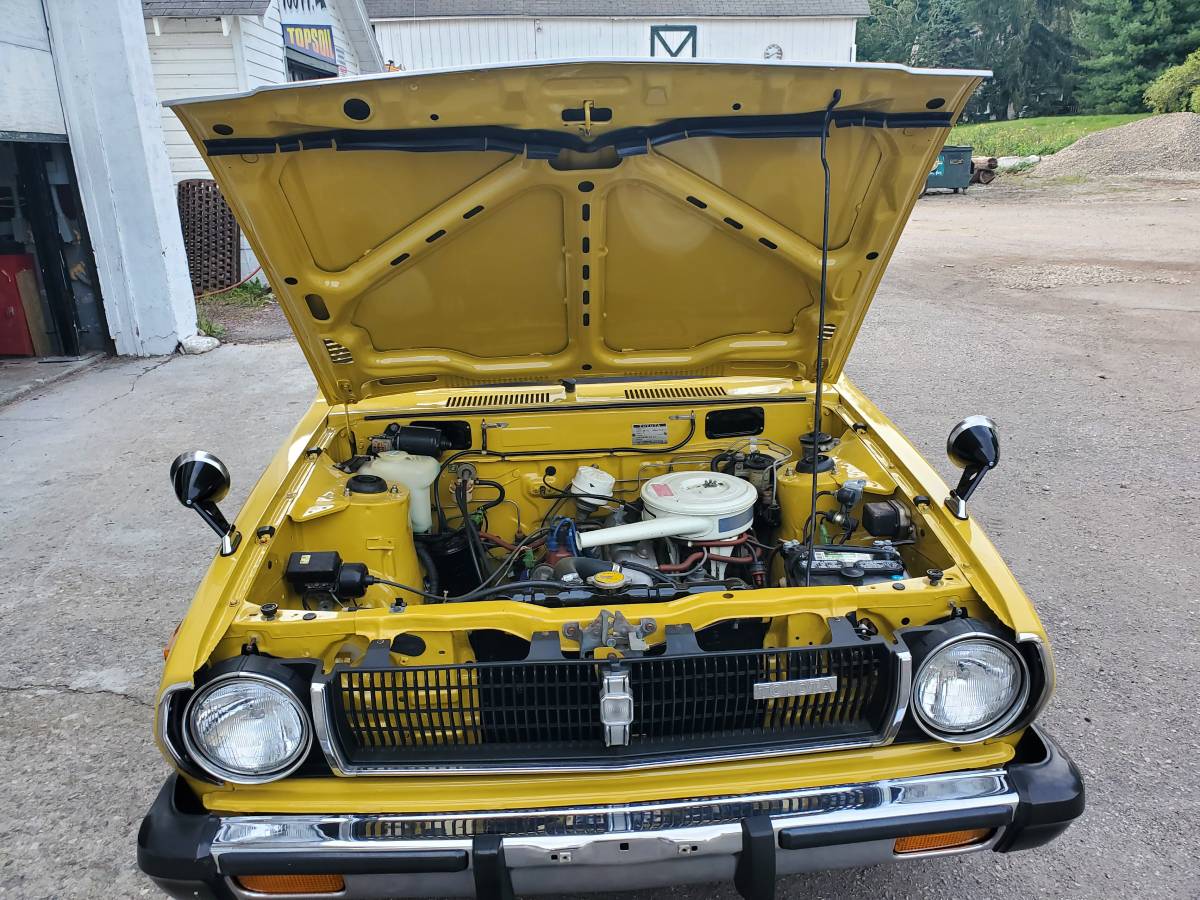 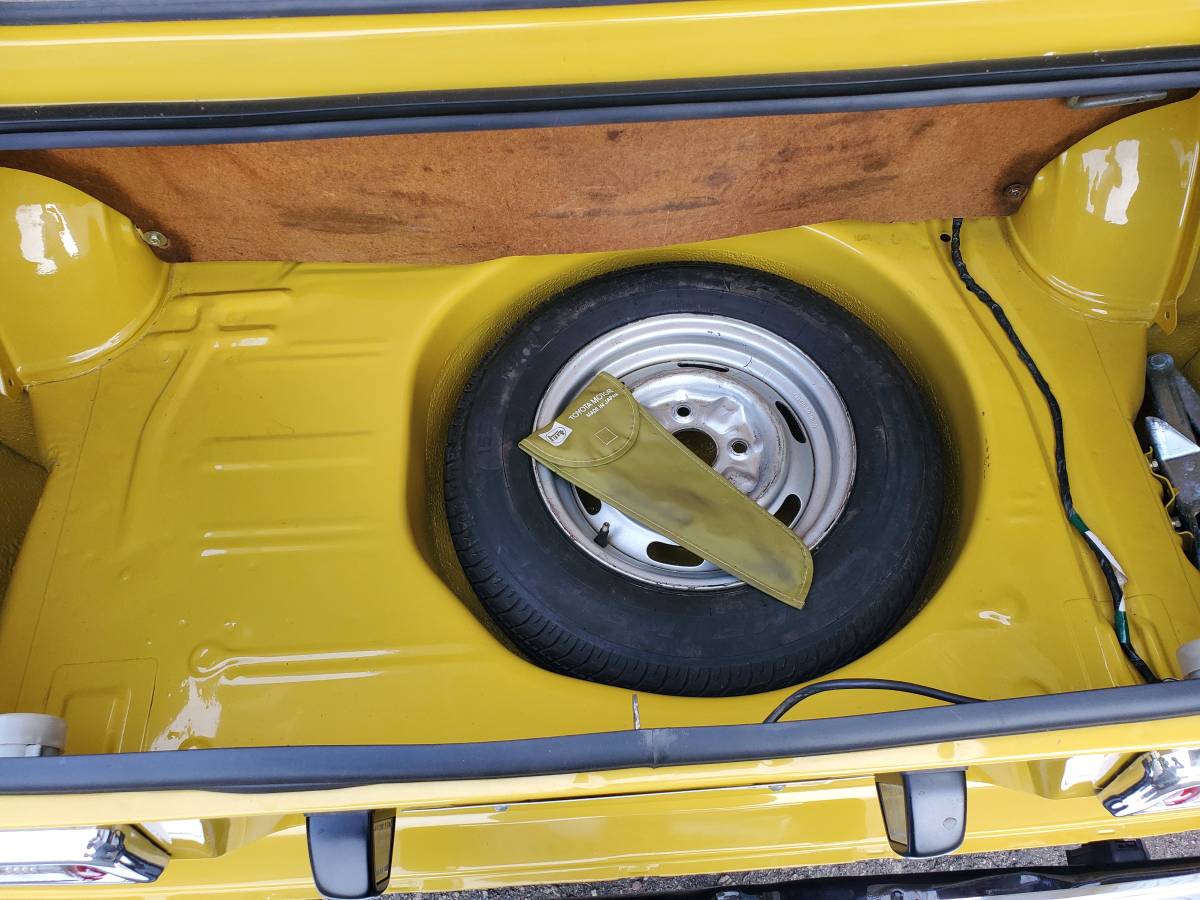 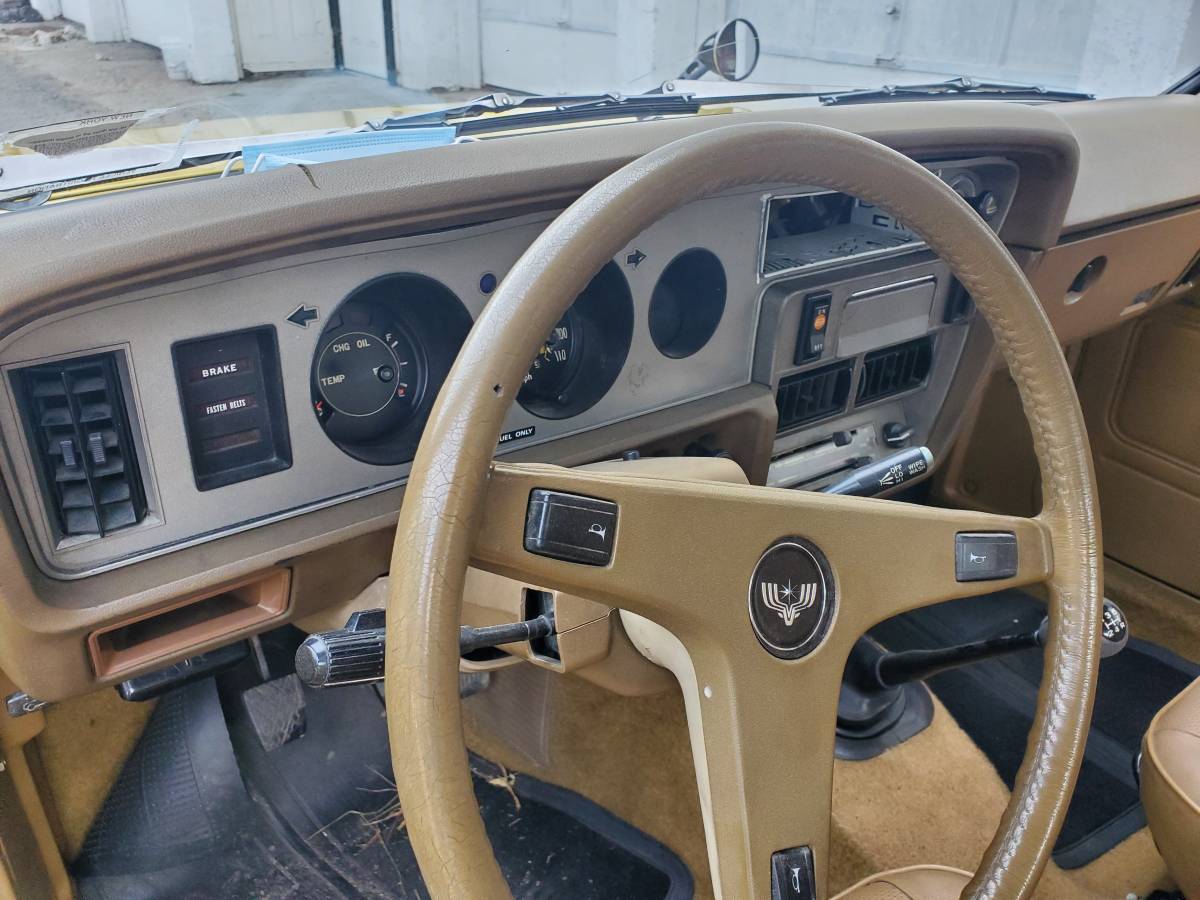 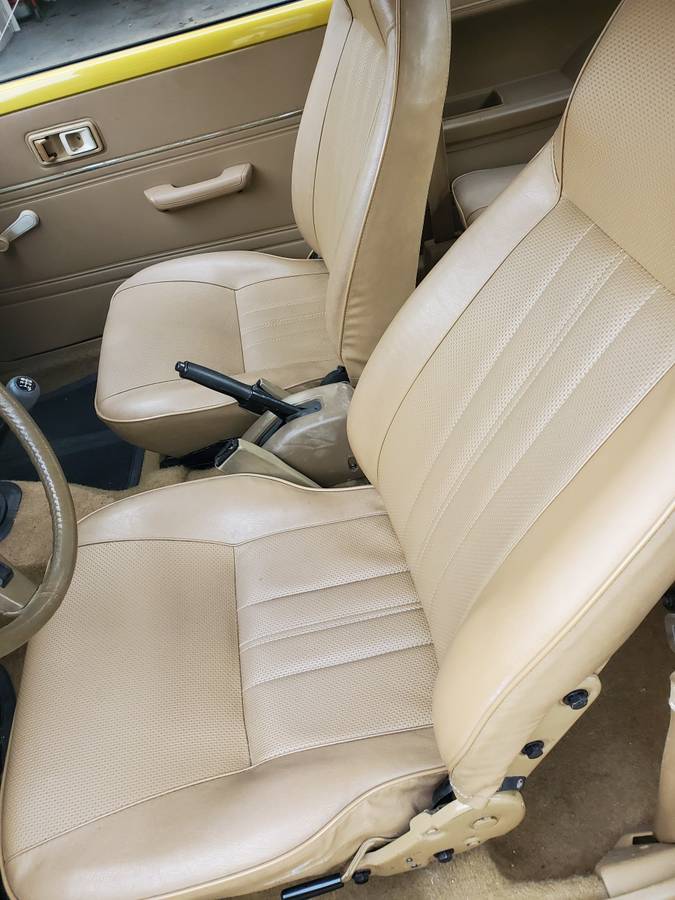 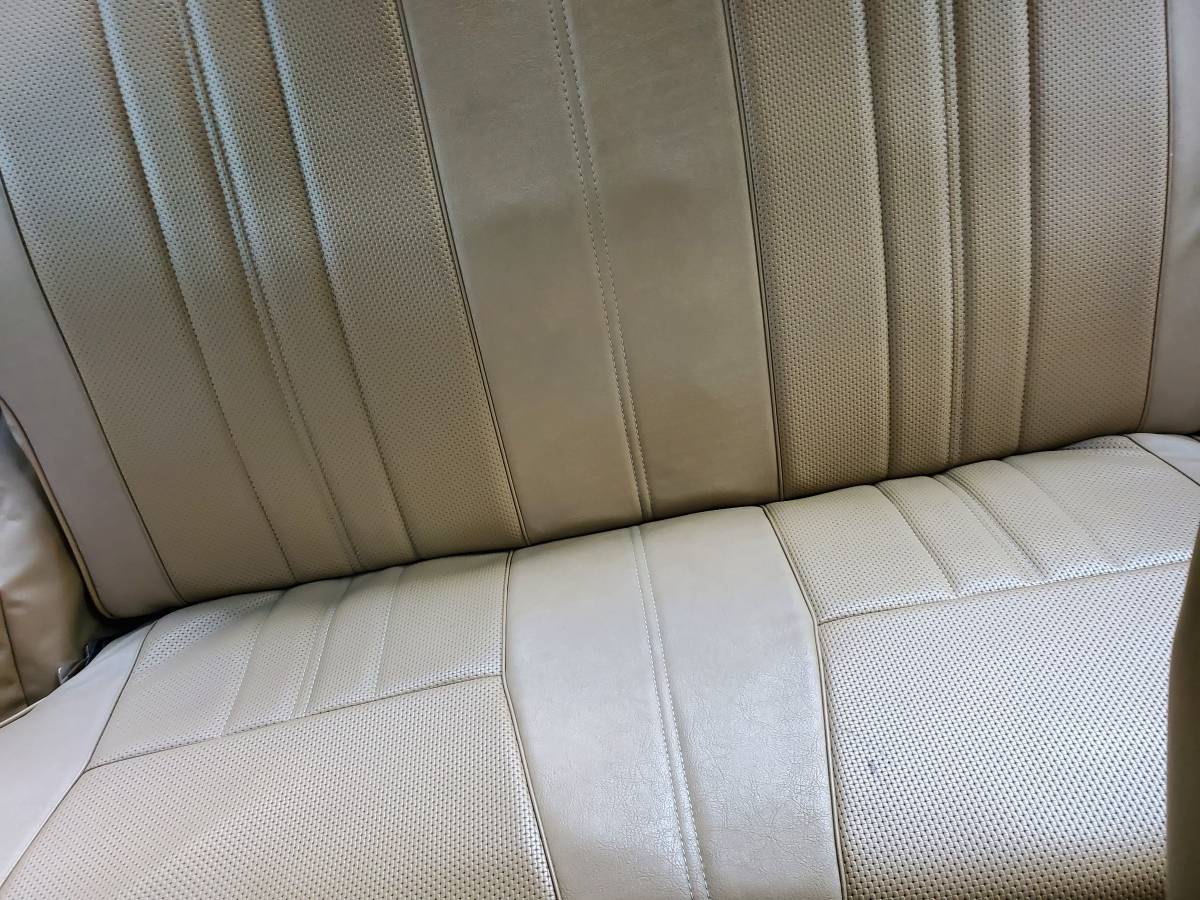 Candidly, we thought we would never feature a Toyota Corolla here on Guys With Rides. This nicely restored 1978 Toyota E31 Corolla Two Door Sedan originally listed in November 2020 on Craigslist in West Milford, New Jersey reminds us to never say, “Never.”   The asking price of $13,500 for this restored two-door, four-speed-equipped coupe falls well above the Collector Car Market Review Online Tool’s #1 “Excellent” appraisal of $9,325. So you’ll have to decide whether the rarity and quality of the restoration combined with the neat home-market fender mirrors are worth such a premium.

Toyota’s E30 Corolla was the third generation of the brand’s entry-level car produced from 1974 through 1978. With inflation driving higher gas prices and no domestic cars offering very good fuel economy at a low price, Toyota achieved its greatest growth in the U.S. with this car.

Road & Track was critical of this generation of Corolla, calling it “large and heavy” and “expensive” compared to the Honda Civic and Datsun B210 of the period.  They also criticized the “relatively crude rear suspension”, lack of interior space, and poor fuel economy when compared to the VW Rabbit.  Emissions became a problem further into the 1970s especially with the 3K engine, which became popular because of its low fuel consumption.

This 1978 Toyota Corolla commercial currently featured on the Adpocolypse YouTube Channel highlights how top-of-mind fuel economy was for many consumers in the late 1970s:

If you’re into Volvos, this diamond-in-the-rough 122S is a much add to your collection.  The interior appears to present as new, so some well budgeted time polishing the factory green paint and detailing the engine bay will have this Amazon ready for any Cars & Coffee you plan to drive to. Good luck with the purchase!

“Posting a 1978 Toyota Corolla 1.2L (completely redone), 4 speed 2door sedan. The vehicle had a complete professional restoration done by the previous owner. Any other questions regarding the car you can text or call me, thank you“