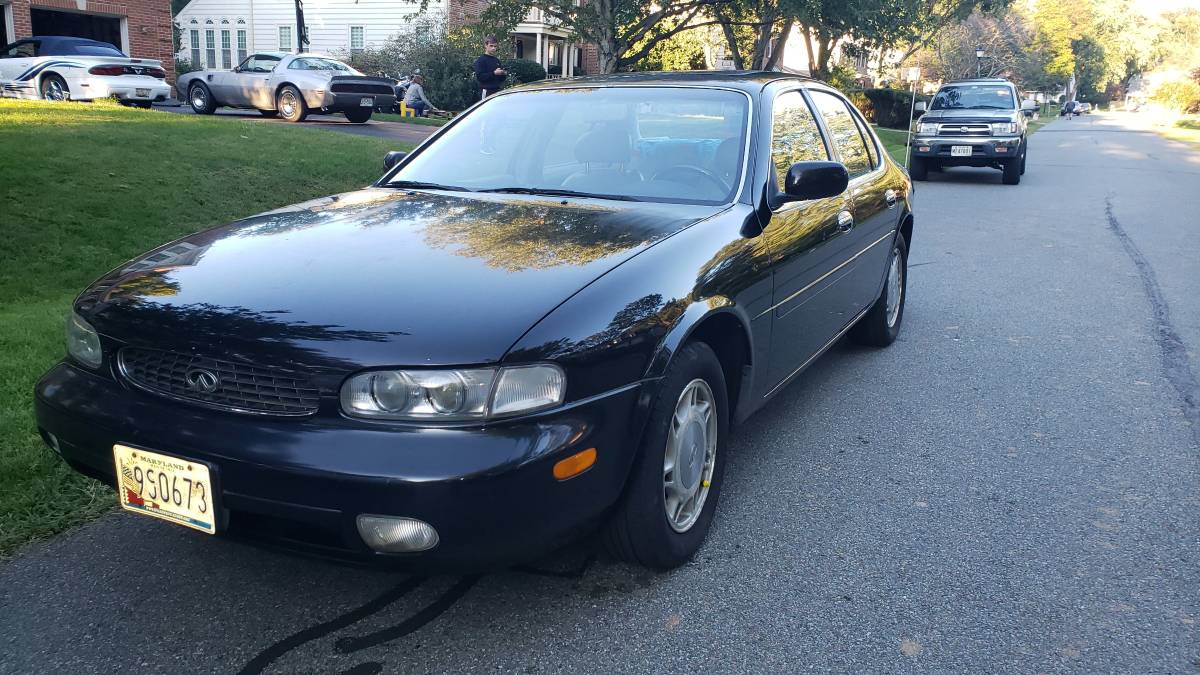 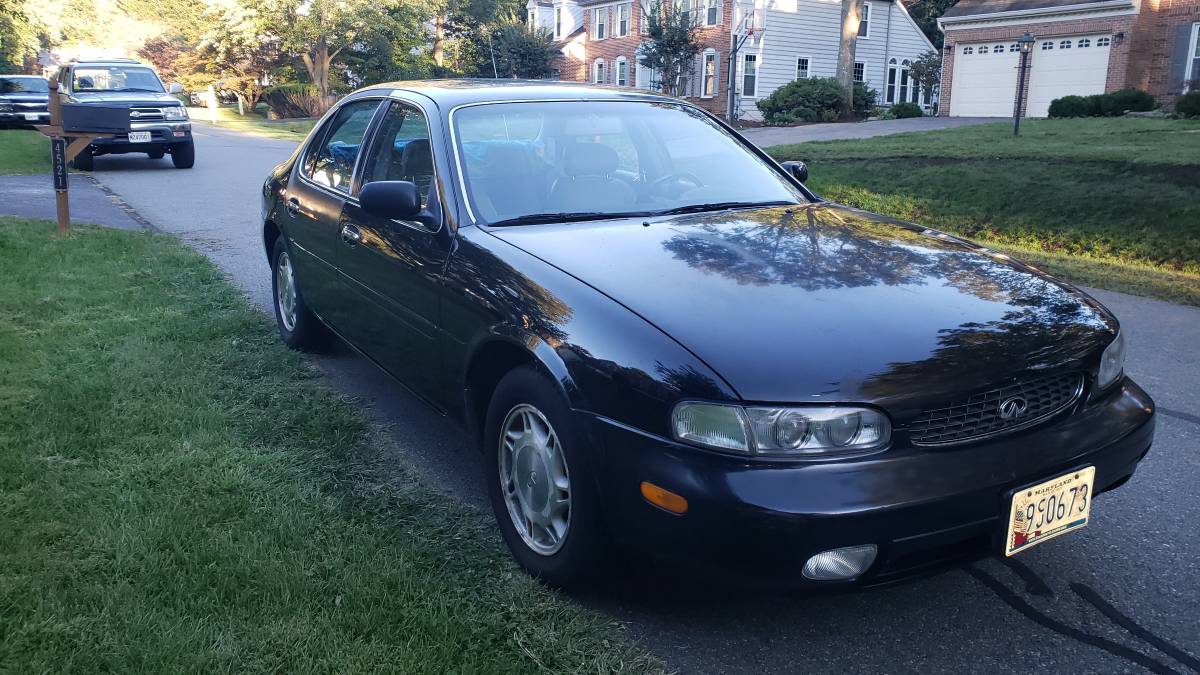 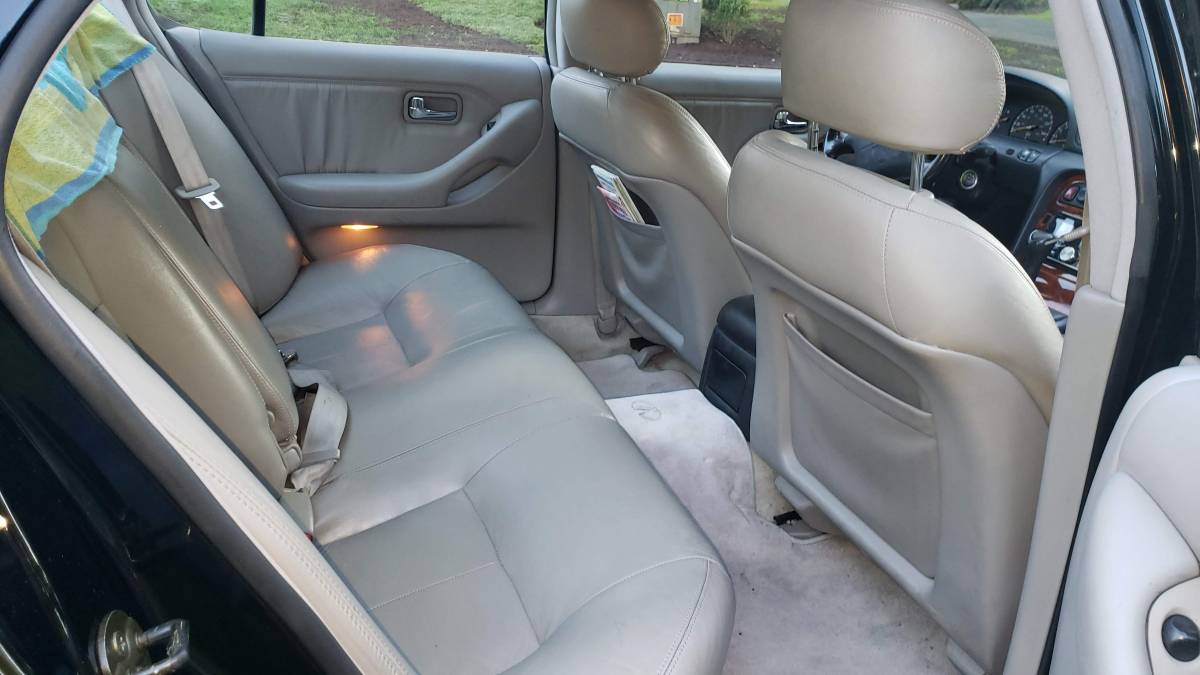 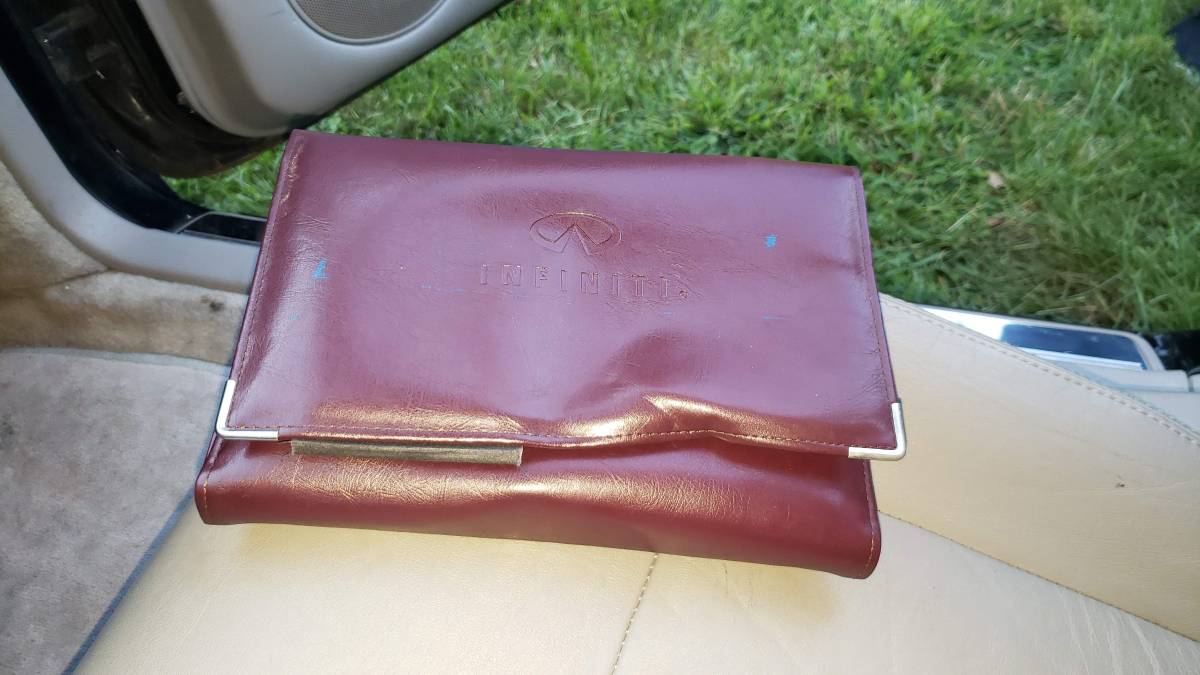 December 17th Update: We just confirmed the private seller of this J30 deleted their Craigslist ad, so we’re now able to call this one “Sold!”  While this one got away, if you have your heart set on something similar, email us the details of what you’re looking for or call Rudy directly at (908)295-7330.

The decimation of the sedan class of vehicles is a tragedy, as sports sedans were once a delightfully wonderful way to disguise being a responsible adult by simply adding a second set of doors to a car that was a hoot-and-a-half to drive; now, our boringness is in plain sight with the rise of the crossover. That’s why emerging classics like this 1994 Infiniti J30 look better every day, with this one originally listed in November 2020 on Craigslist in Rockville, Maryland, for a paltry $2,000.  Comparing this price against the NADA Price Guide shows us the seller has undercut the “Average” retail by $500.00.  With rear wheel drive and a VG30DE V6, it was a very good time to need four doors.

The J30 was a replacement for the equally-rad M30 coupe and convertible and was also a loosely warmed-over Japanese market model shipped stateside. Known overseas as the Nissan Leopard, the J30 reminds us that Infiniti once had an actual soul, much like its corporate parent Nissan. These days, the only element of soul left in Nissan’s lineup is a hilariously old Z car that seems to be left around as a standing reminder that Nissan’s best days are behind it. The J30 was not only a powerful, rear-wheel-drive sports sedan but also a tremendous breakaway from the styling norms of the day, introducing a sensuous shape when such things were seemingly forbidden in a luxury car. Real wood trim, Bose stereo, vented discs front and rear – it was a contender, both in appointments and performance.

In typical Infiniti advertising of the period, this seven-minute I30 dealer promotional video feels like a love story disguised as a car advertisement:

This example is listed for sale by the original owner, and I’m guessing you won’t find too many J30s left that are still in the care of the individual that drove it off the lot. The condition looks downright decent in photos – not exceptional, but decent – with the iconic Infiniti clock still in the top of the dash but the original stereo sadly removed and replaced. The driver’s seat shows some wear, as does the steering wheel, but the backseat looks practically unused. The seller notes it was used as a college student’s car most recently, which explains the admission that there are more than a few dings and scratches in the body. Recent maintenance includes a new timing belt, water pump, and fuel injectors, and tires are noted as being “…like new.” For $2,000, it’s hard to go wrong with this slice of 90s performance sedan goodness. Have fun with this rear-wheel-drive Infiniti if you decide to buy it!

“1994 Infinity J30 Original owner car with approx. 92000 miles. The J30 shares the same engine as the Nissan 300z and has very spirited performance . Timing belt, water pump, and fuel injectors replaced a few thousand miles ago. Tires are like new. body has dings and scratches but looks good for being 25 years old. Has a slow leak in power steering system. I believe its the rack and pinion. Car was used for college student but is no longer needed. Drives nice and has a smooth ride. Note, this is a REAR WHEEL DRIVE vehicle. Car is being sold AS IS!“ 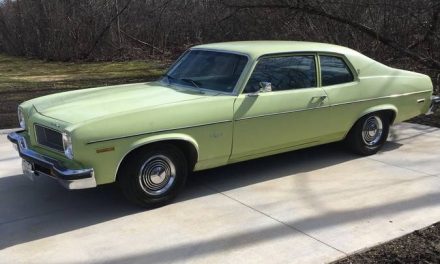 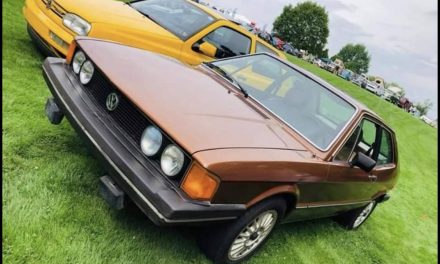 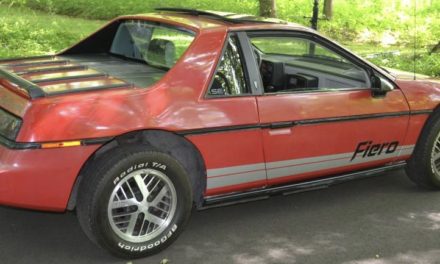 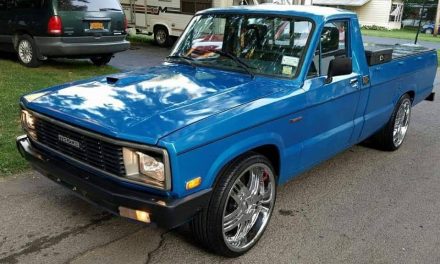