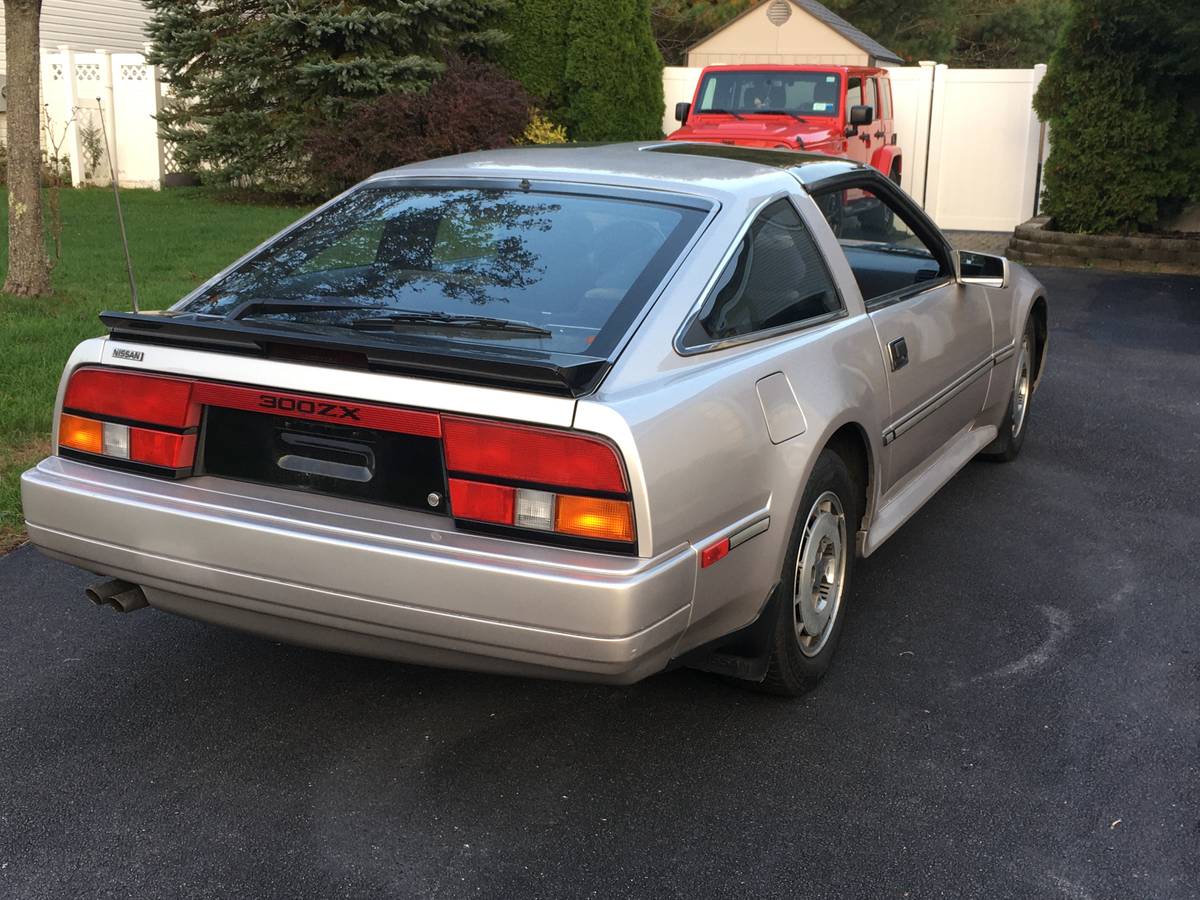 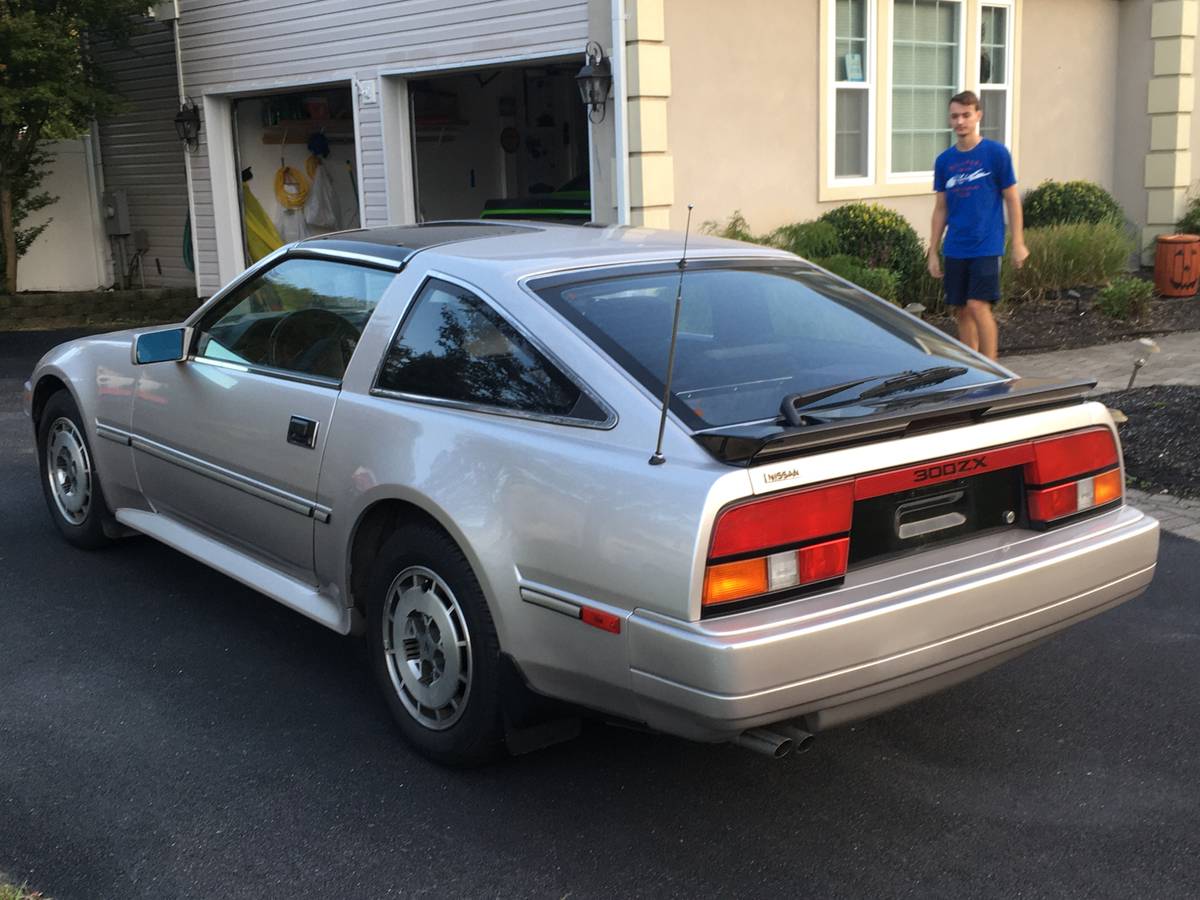 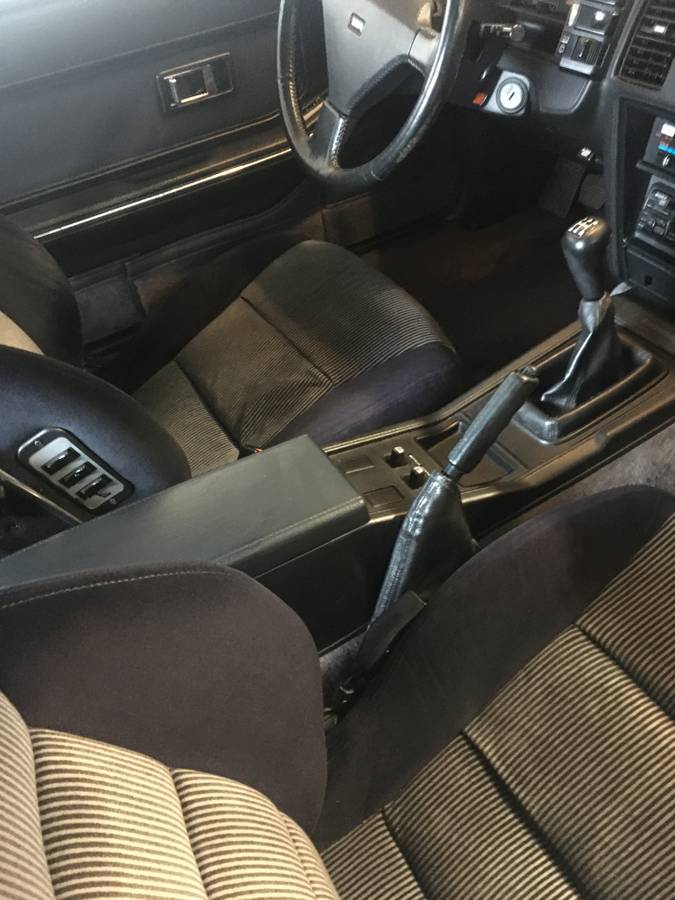 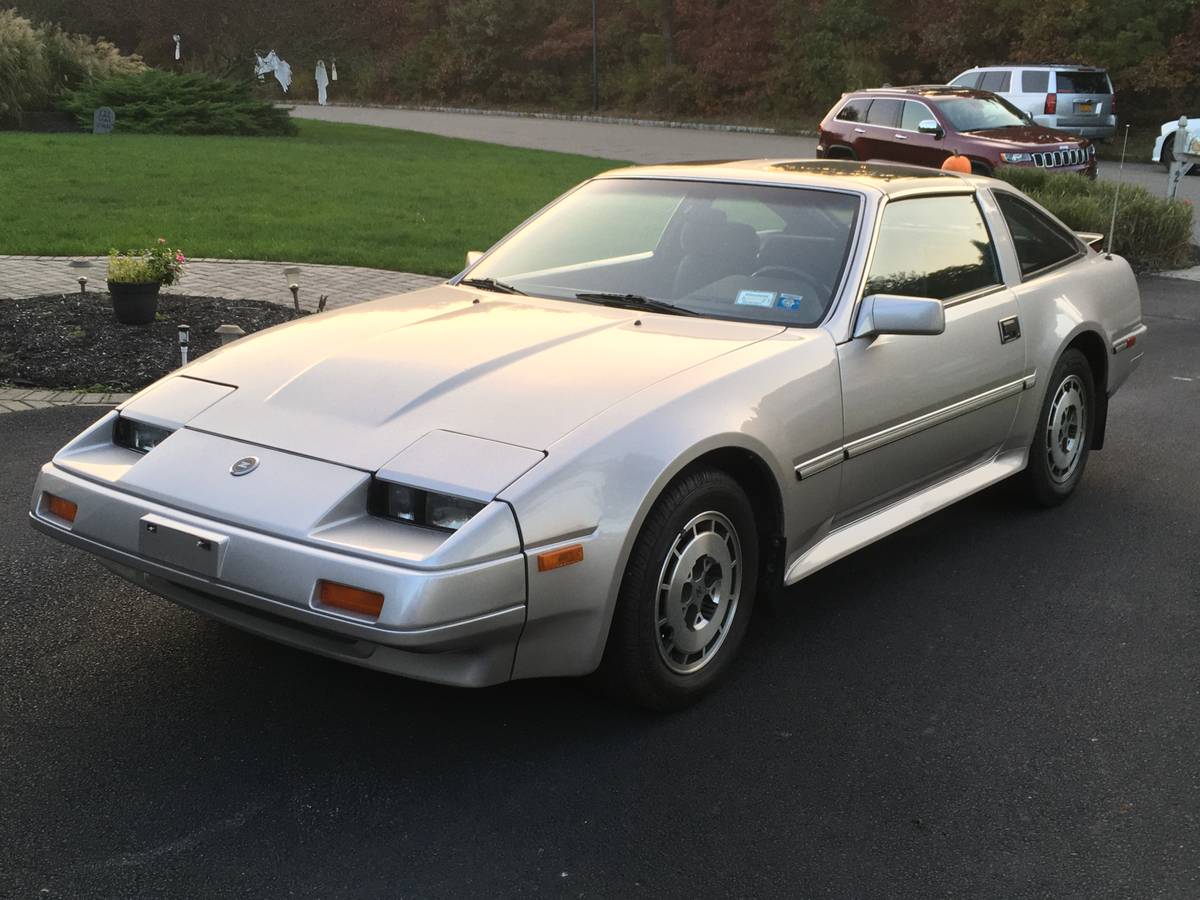 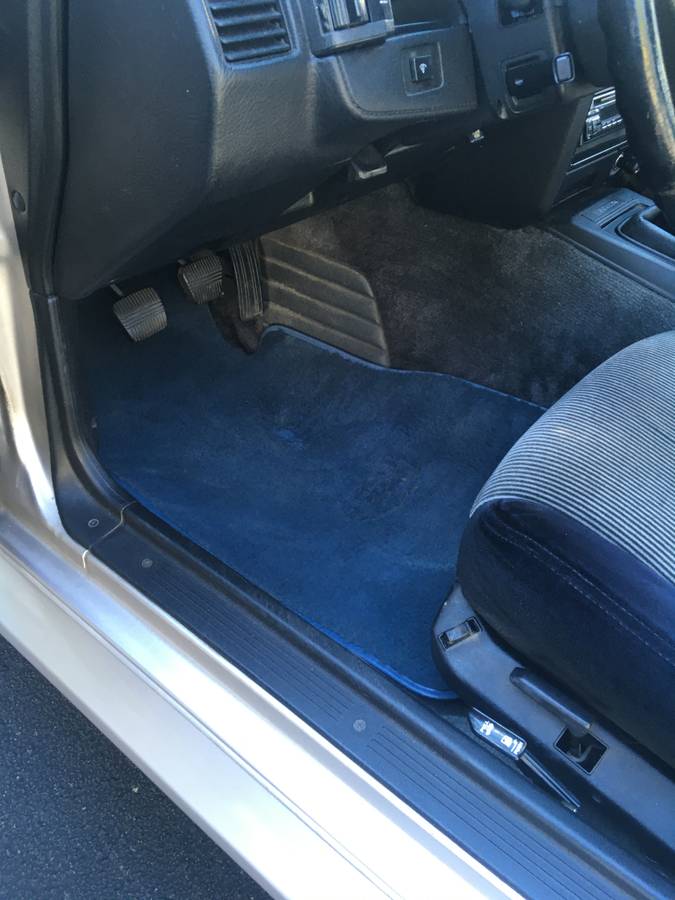 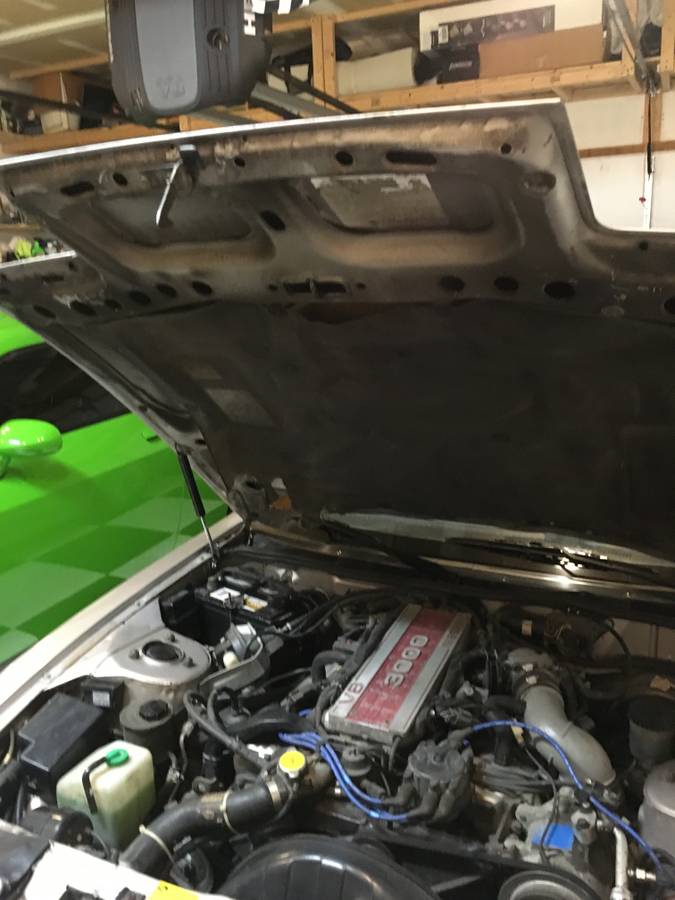 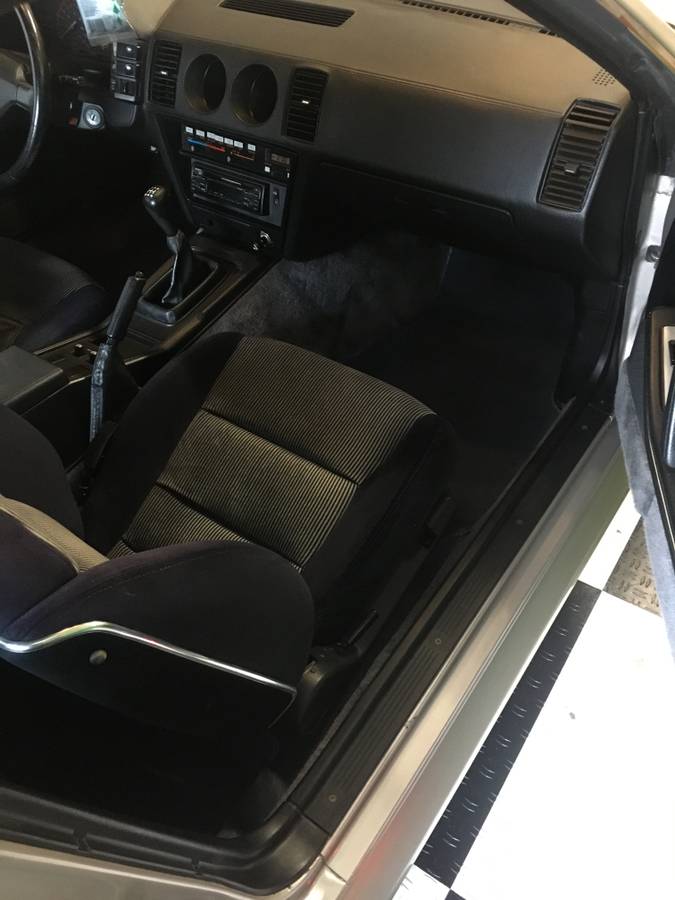 November 22nd Update – The original owner of this Nissan 300ZX just lowered their asking price to $8,000.

A one-owner example of any vehicle made more than ten years ago is a find, but especially so with cars that typically find their way to multiple owners because of their desirability. The Nissan 300ZX is certainly such a car, so this bone-stock example originally listed in December 2020 on Craigslist on Long Island for $8,500 is a treat considering it’s only the second time it’s been offered up for sale.  Comparing this price against the Hagerty Insurance Online Valuation Tool confirms this private seller has listed this clean 300ZX with a very fair price, as it has a tick below 100,000 miles and looks to be in tidy shape, with the guide confirming a “Good” condition model is worth $8,600 – and this one seems better than that.

Now, when it comes to Z31 cars, the turbocharged models tend to get all the love. It’s understandable; the performance was certainly respectable out of the box, and a turbocharged V6 is hard to resist. But when considering a car like this, it’s important to remember that a fair amount of its appeal came from its stunning (for the era) styling. The flip-up headlights, T-top roof, and factory side skirts made the Z31 a neck-breaker before the word “turbo” even entered into the onlooker’s vocabulary. And, while it may seem like the less exciting option, there’s a good chance this non-turbo model was used far more conservatively than the top-shelf performance model.

The bodywork appears quite clean, with no obvious blemishes, rust, or dents, and the seller confirms it’s been garaged since new. There is one repaint in its history file, which explains why the paintwork looks so tidy. While he calls it a one-owner car, he did purchase it from the longtime caretaker, so that’s not entirely accurate; it’s a two-owner car, with the second owner likely possessing it for just a short while. The listing confirms a thick stack of maintenance records will come with the 300ZX detailing the years’ worth of ongoing maintenance, and the only alteration from stock is a modern radio head unit – but the original is included. This seems like the kind of car you want to buy if a non-turbo Z31 is on your must-have list. Good luck with the purchase if you decide to take it home!

“I’m selling my 1986 Nissan 300zx. It is a one owner, garaged kept car. I bought it from the original owner. It is in great shape and has been Meticulously maintained with folders of receipts for all of the work done to the car from new.The car has pw,pl,power seat, tilt,cruise and t-tops. It has the 5 speed trans. It has been repainted and looks great. The seats are in great shape with no rips or tears. There are no leaks from the car. Everything is original except for the radio but the original radio is included with the sale. There is no rust or damage on the car. It looks and runs great. It’s hard to find a nice original condition car and this one will not disappoint. The mileage is 99,620 but has been well kept and it really shows it by the condition of the car. I have priced the car for a quick sale at only $8500. Give me a call at 631-307-8881. Only serious calls and no early morning or late night calls.“