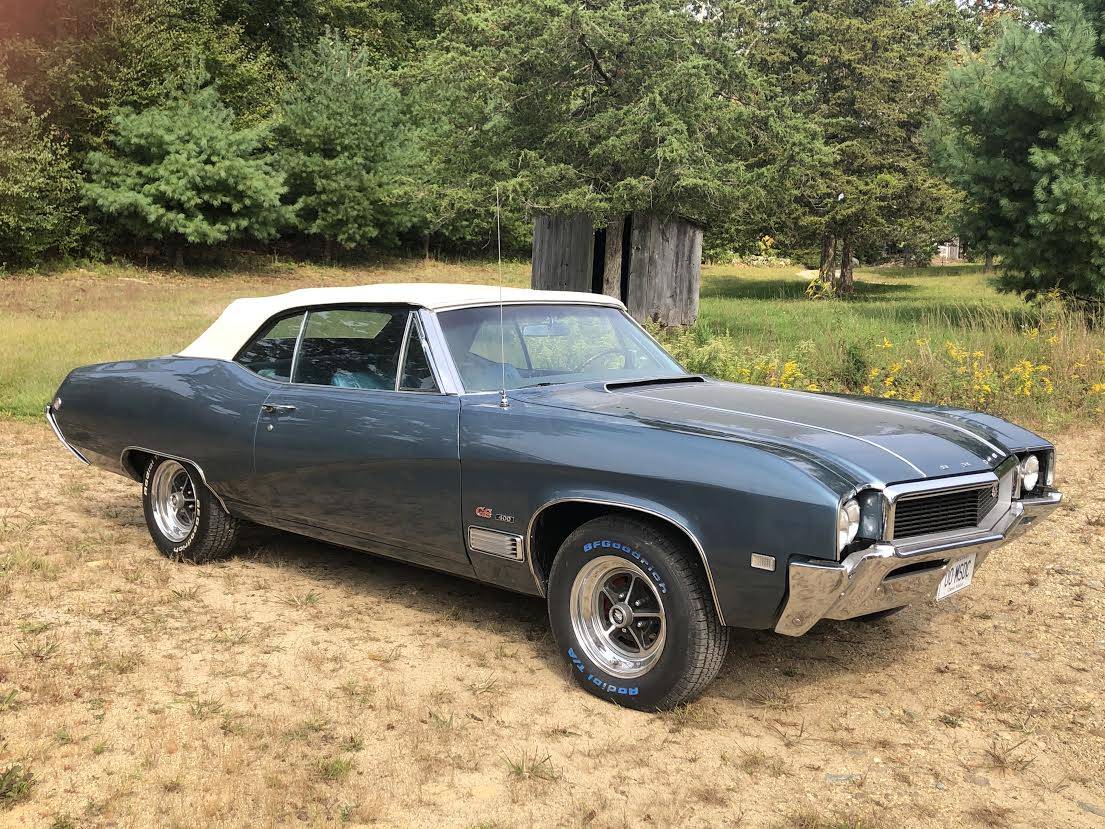 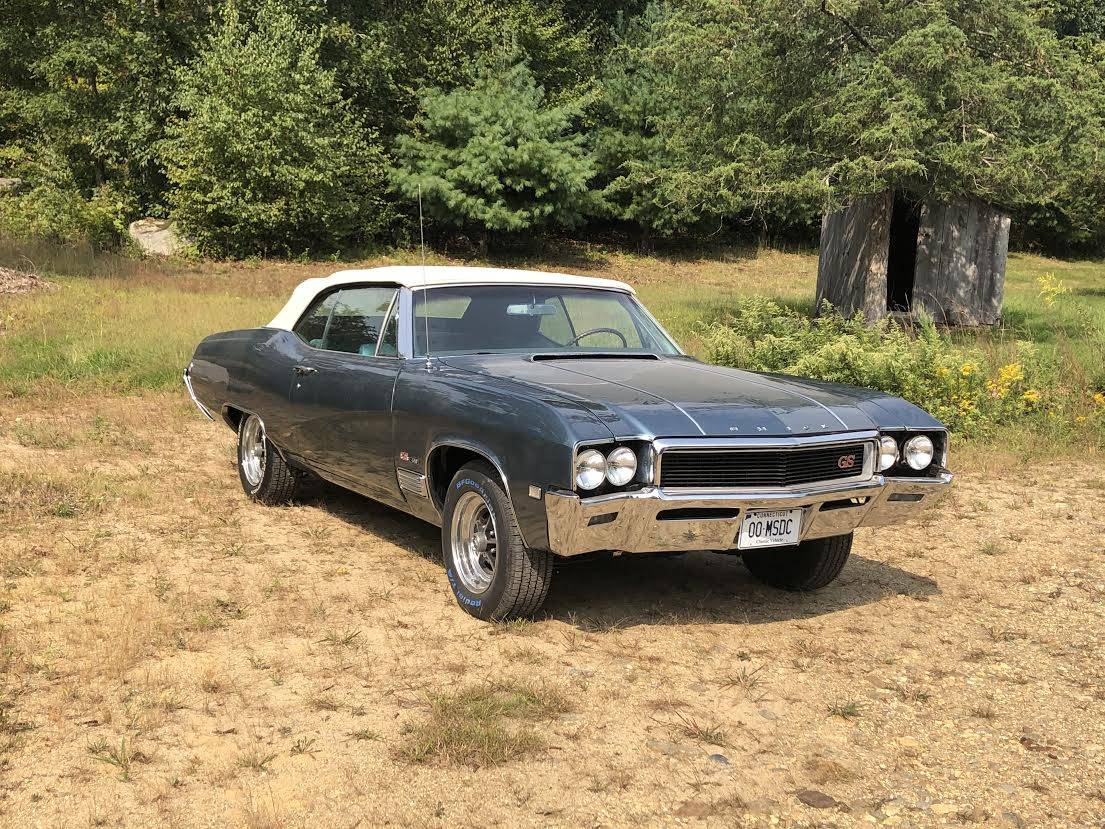 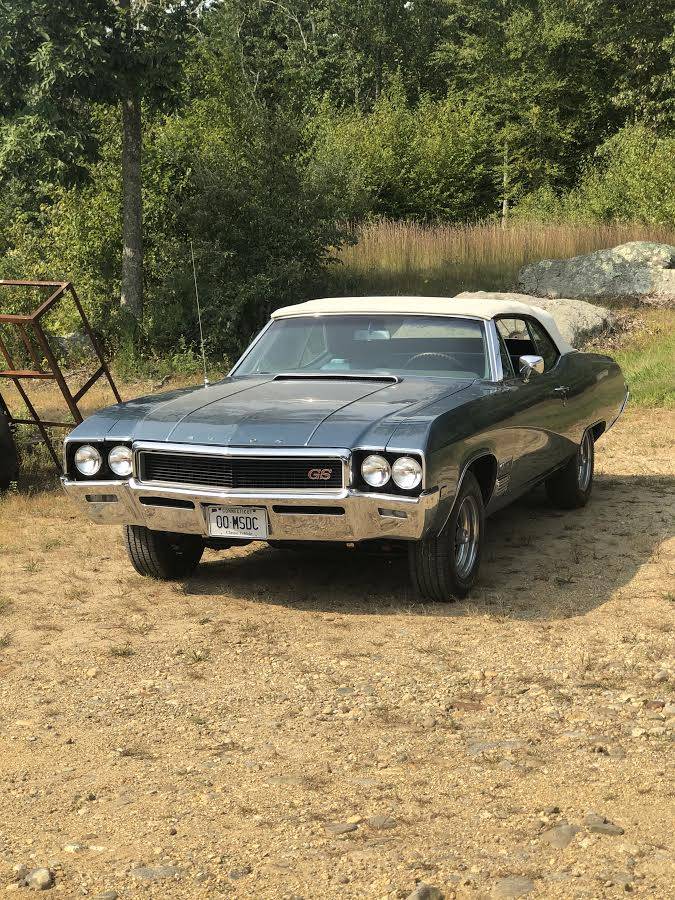 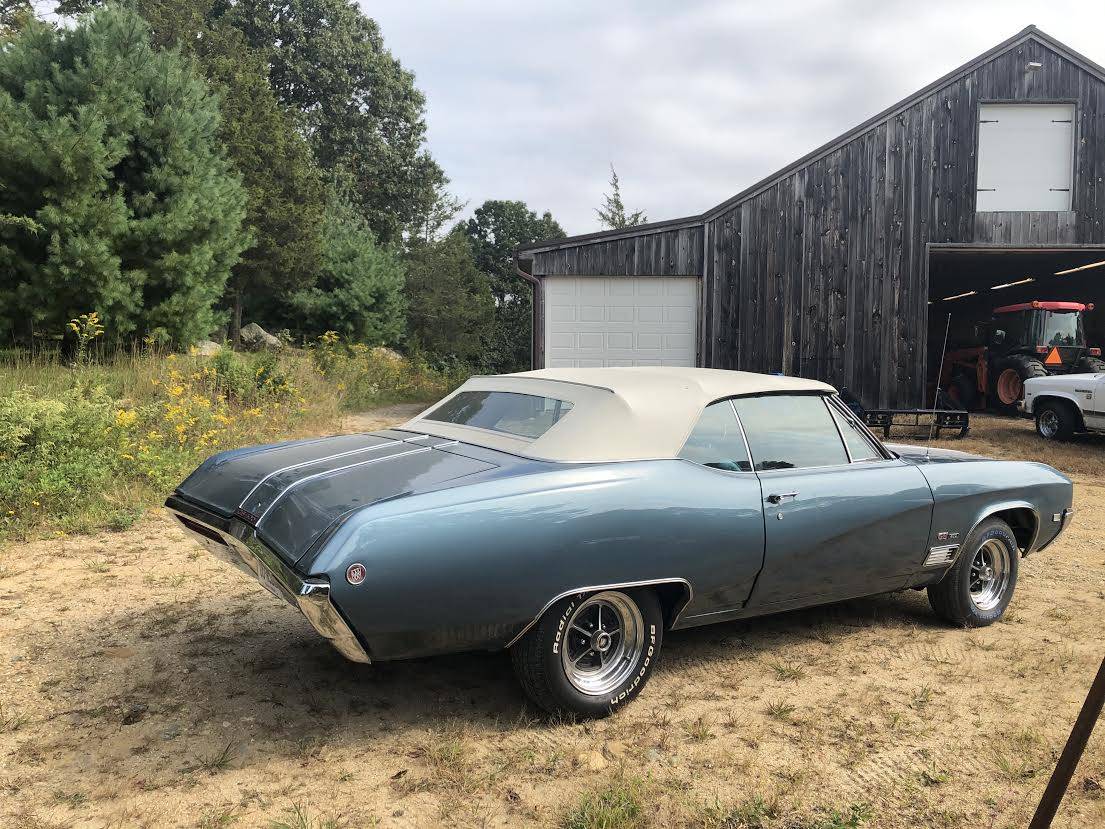 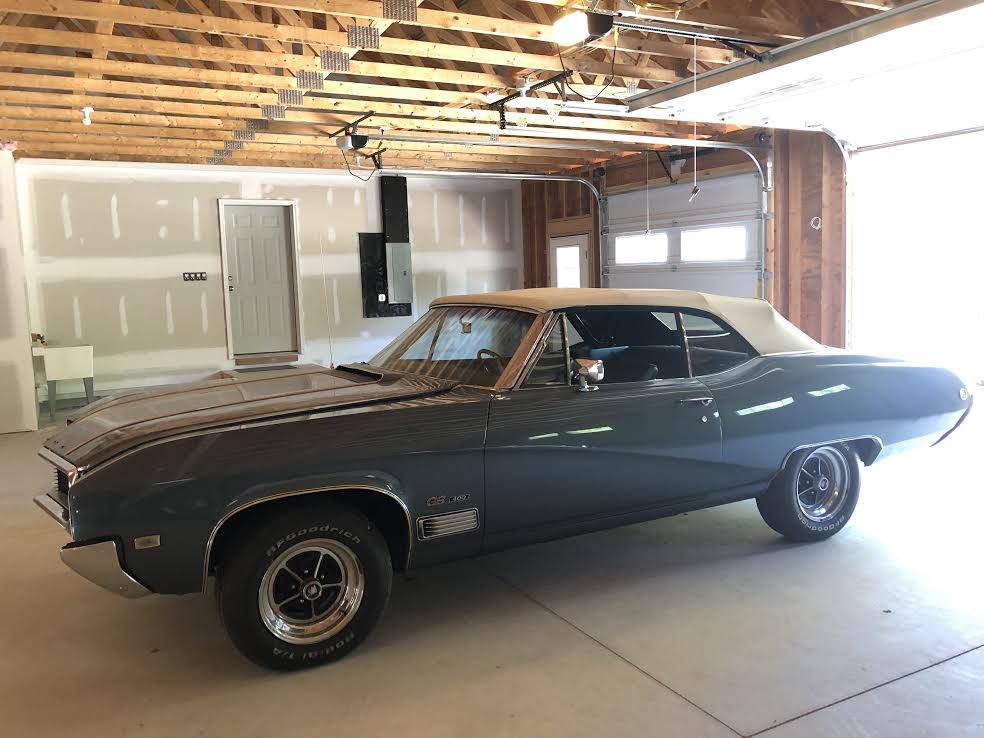 December 2nd Update – While preparing for Topless Thursday, we confirmed the private seller of this Buick GS 400 convertible we first featured in mid-October remains available with the same asking price of $34,000.  With only exterior pictures posted, we think that may be holding want appears to be a nicely well-optioned example.

In the late sixties, car enthusiasts wanting a bit more luxury in their muscle car turned to Buick for their Grand Sport model.  In 1968, the standard engine found in the GS 400 was a 400 cubic inch engine producing 340 horsepower and 440 foot pounds  torque.  We came across a convertible example originally listed in November 2020 on Craigslist in Somers, Connecticut with many new parts and an asking price of  $34,000. The Collector Car Market Review confirms this asking price falls between this guide’s #2 “Very Guide” estimate of $32,400 and its #1 “Excellent” appraisal of $38,600. 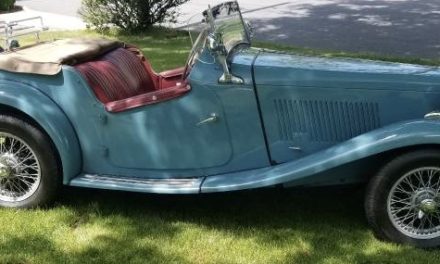 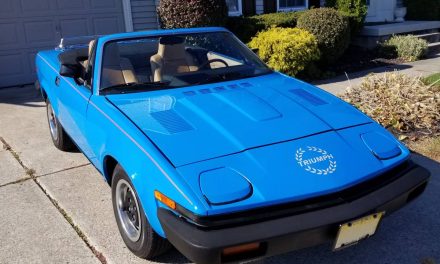 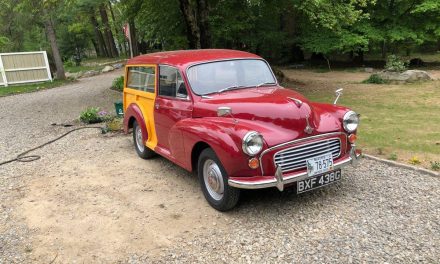 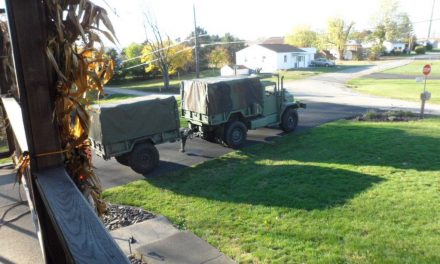