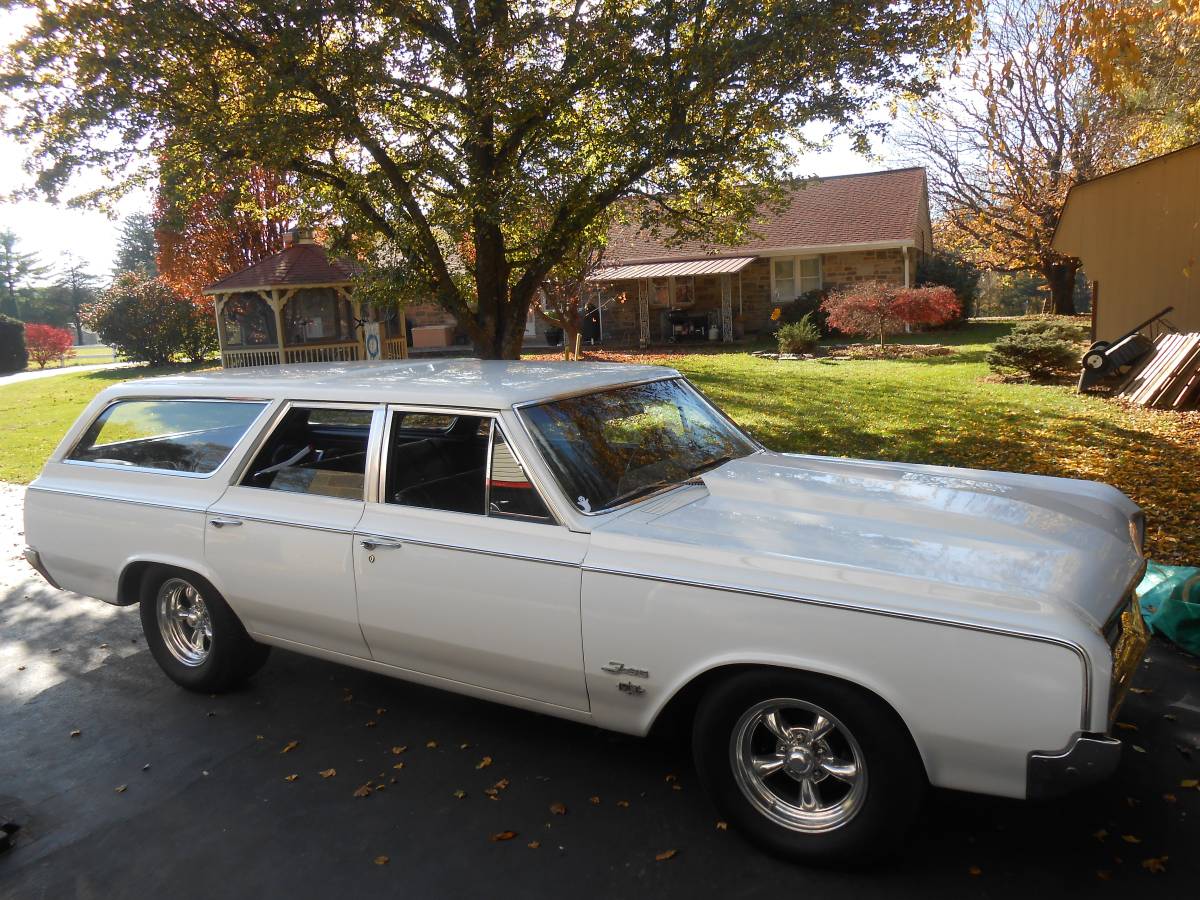 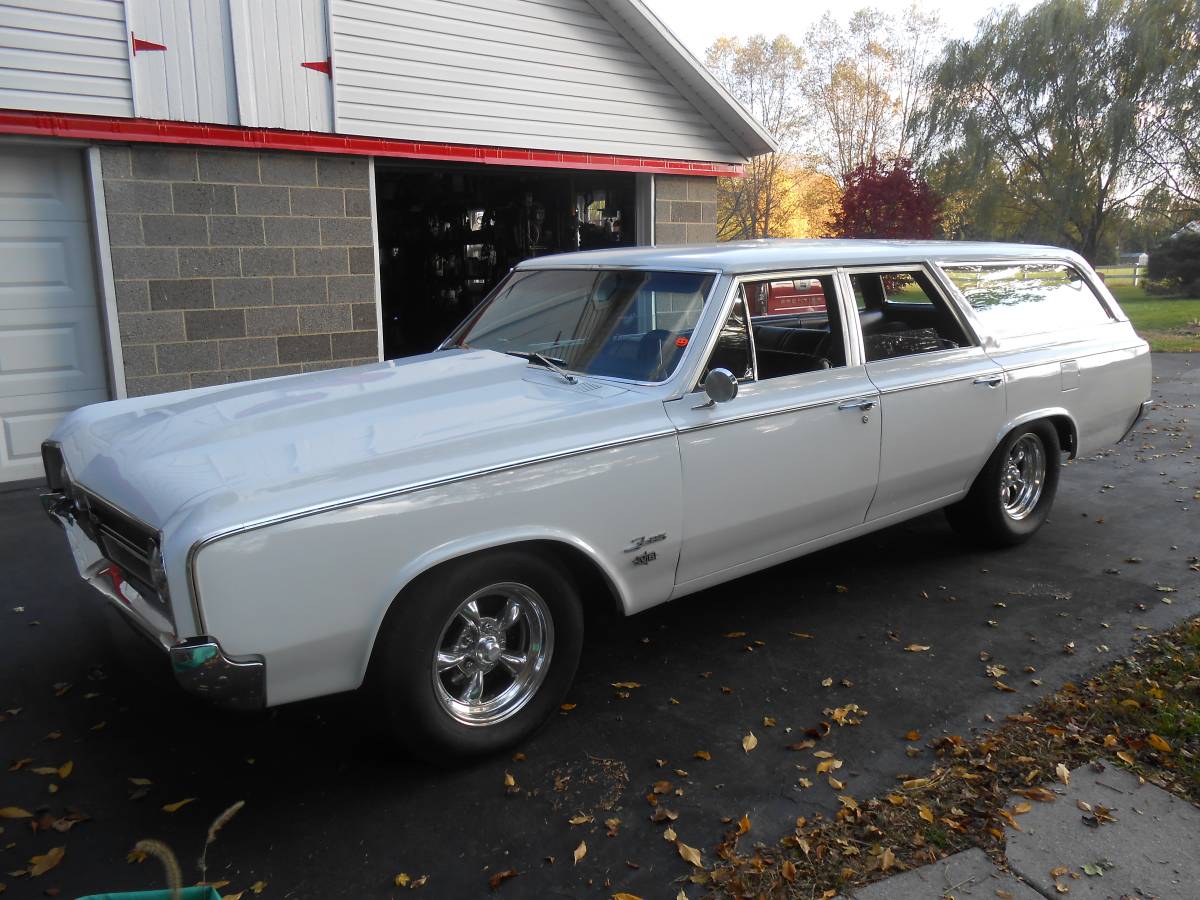 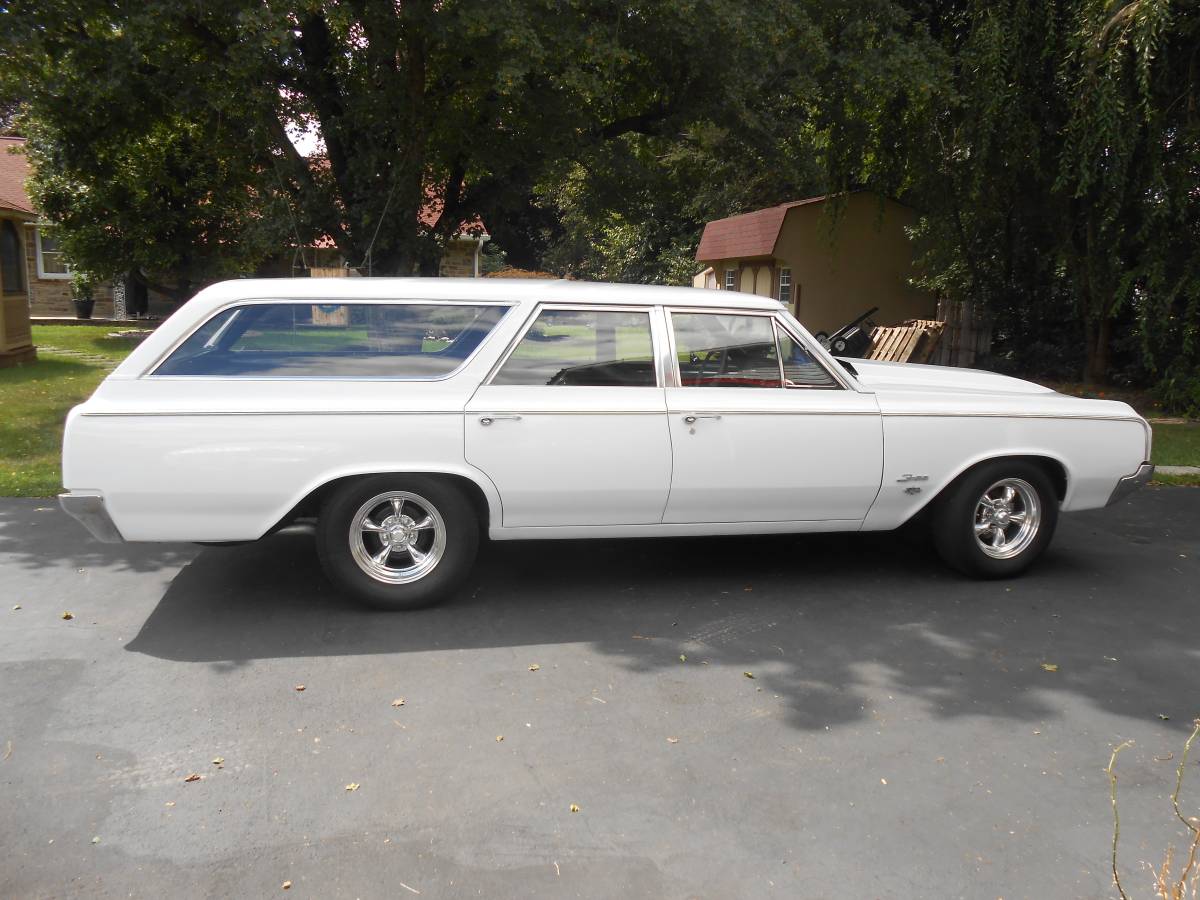 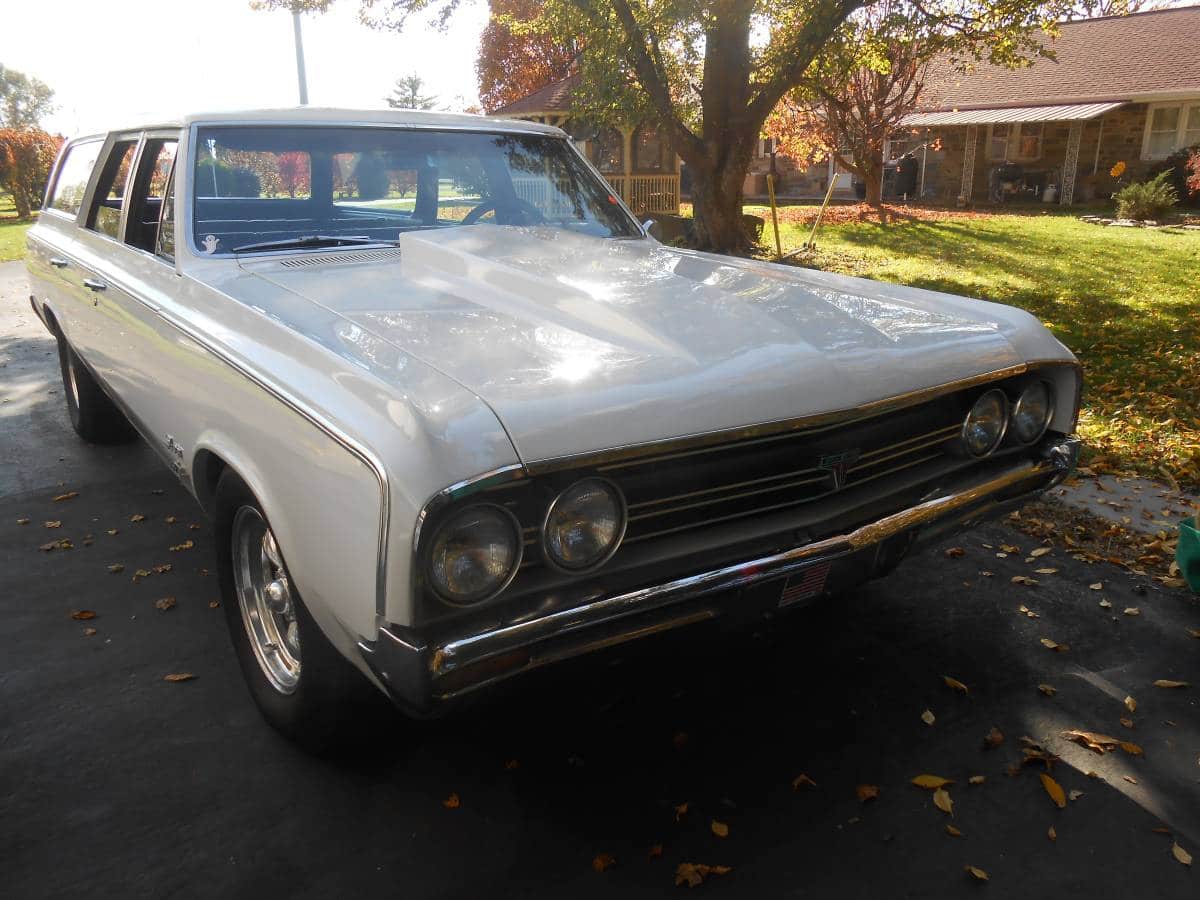 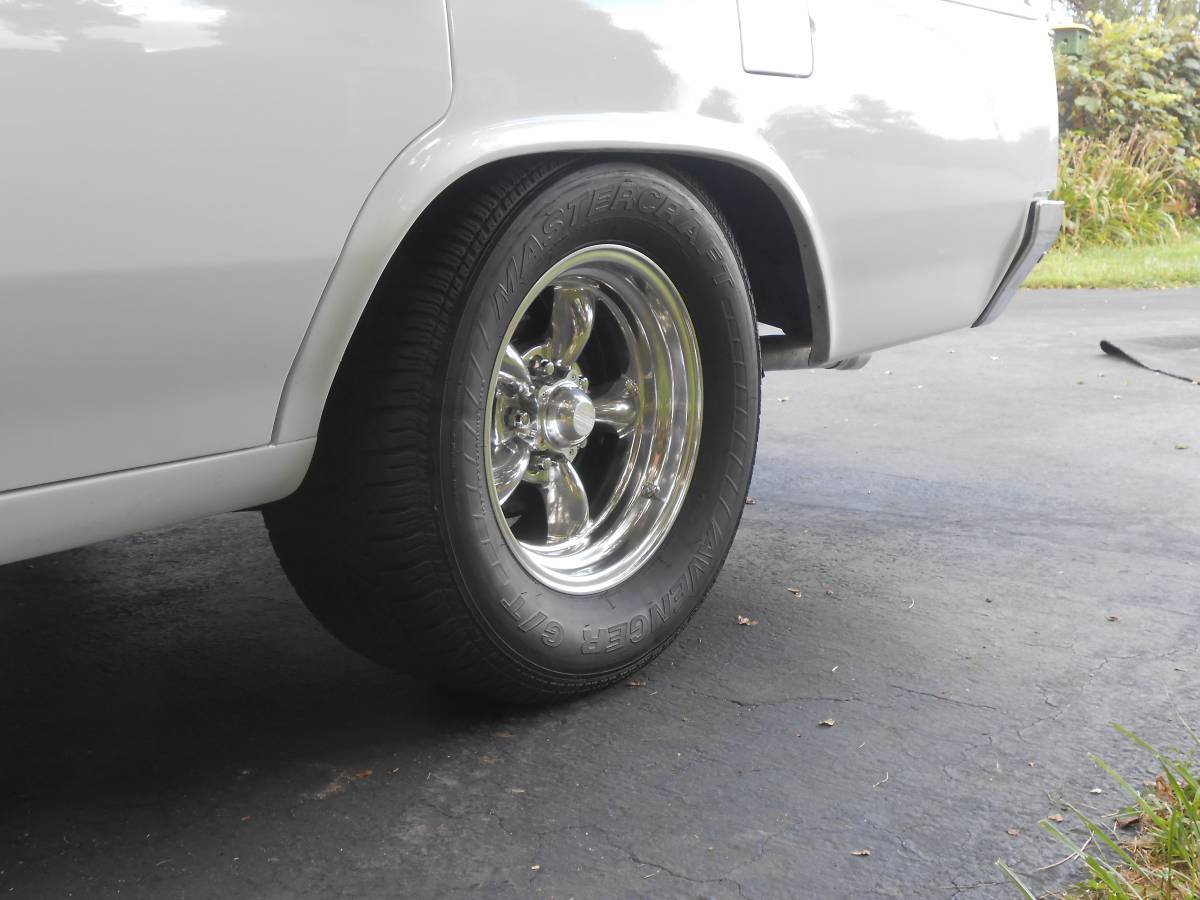 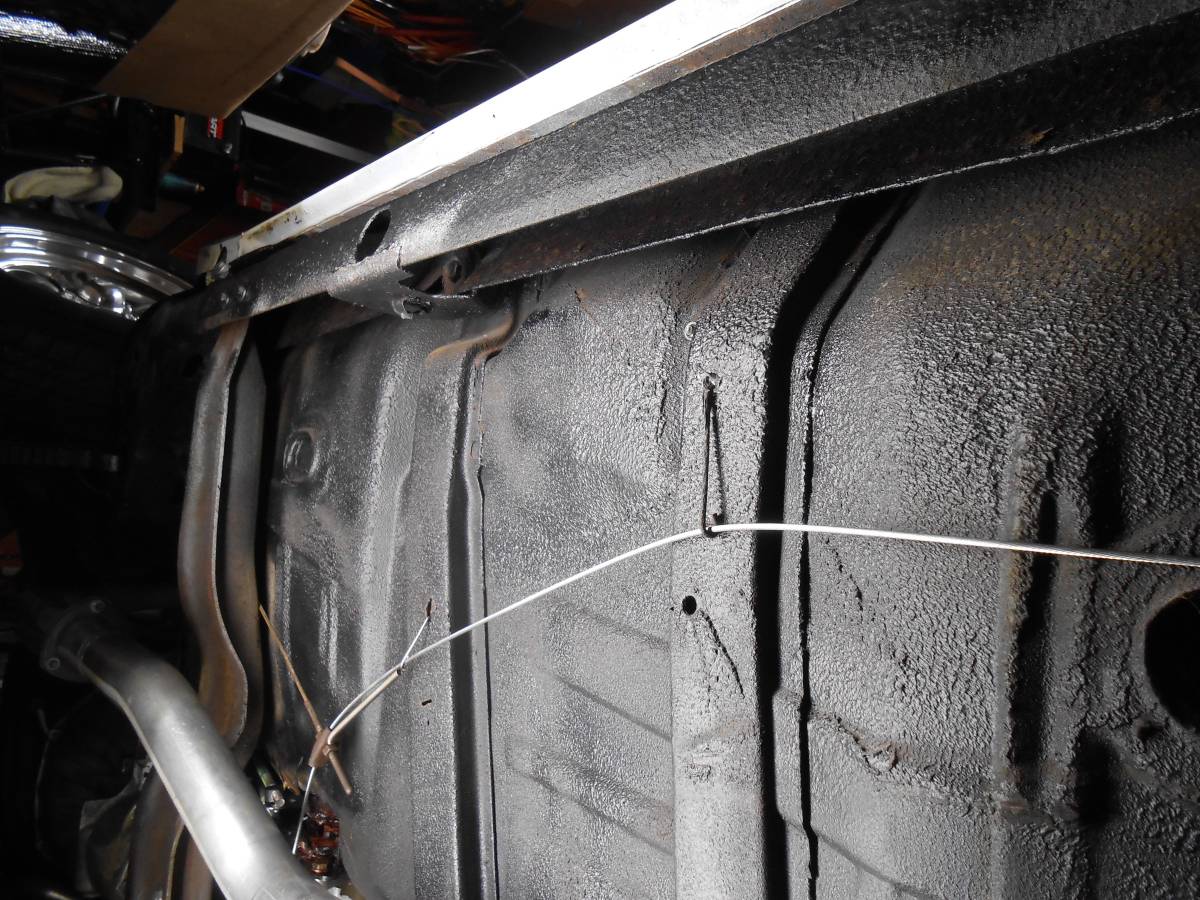 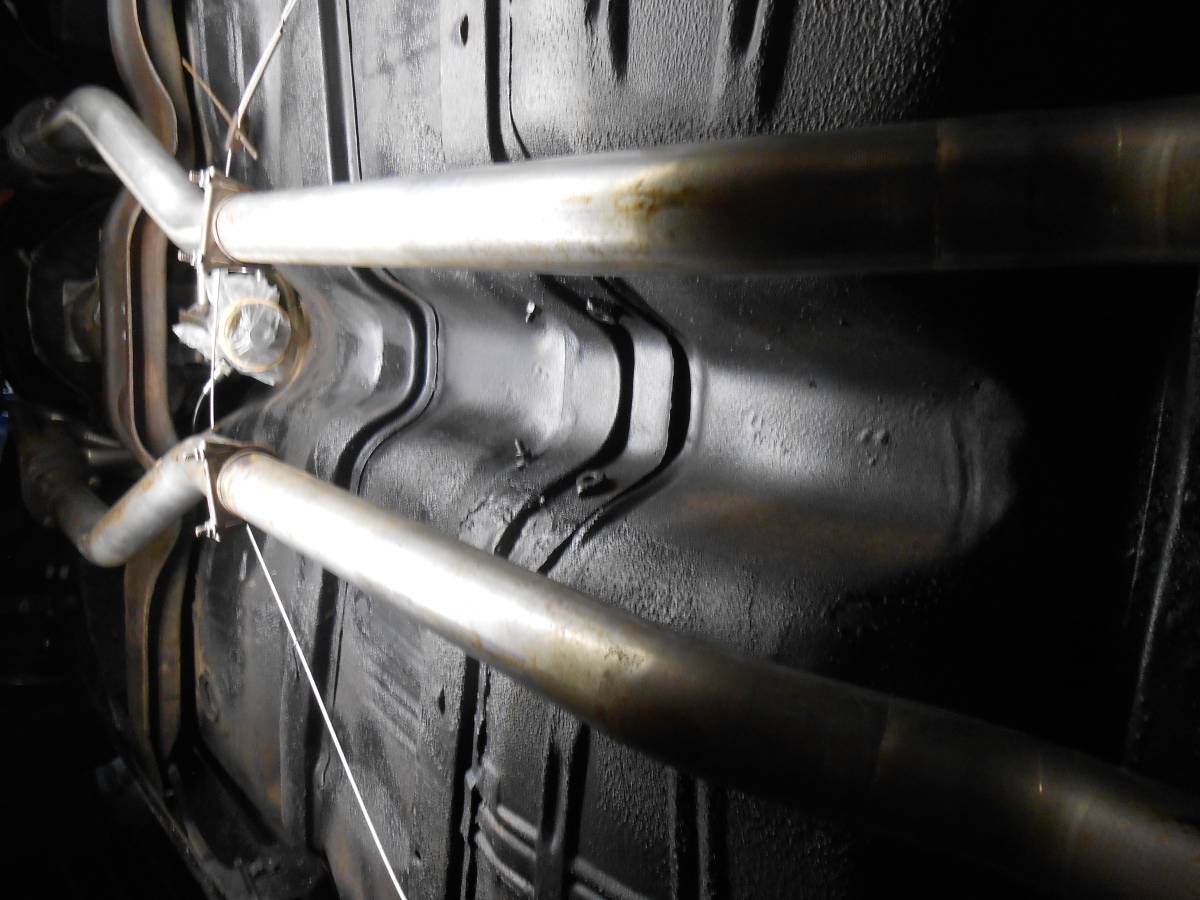 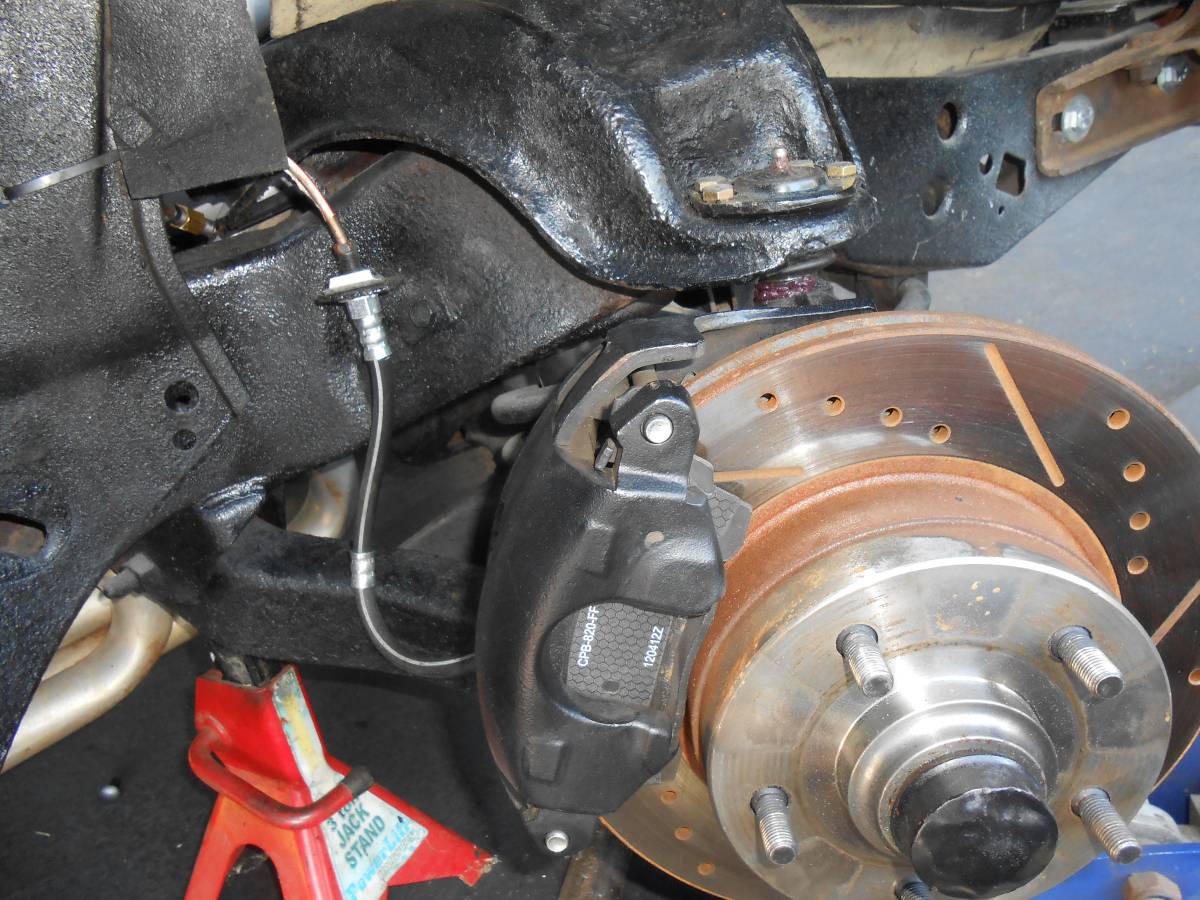 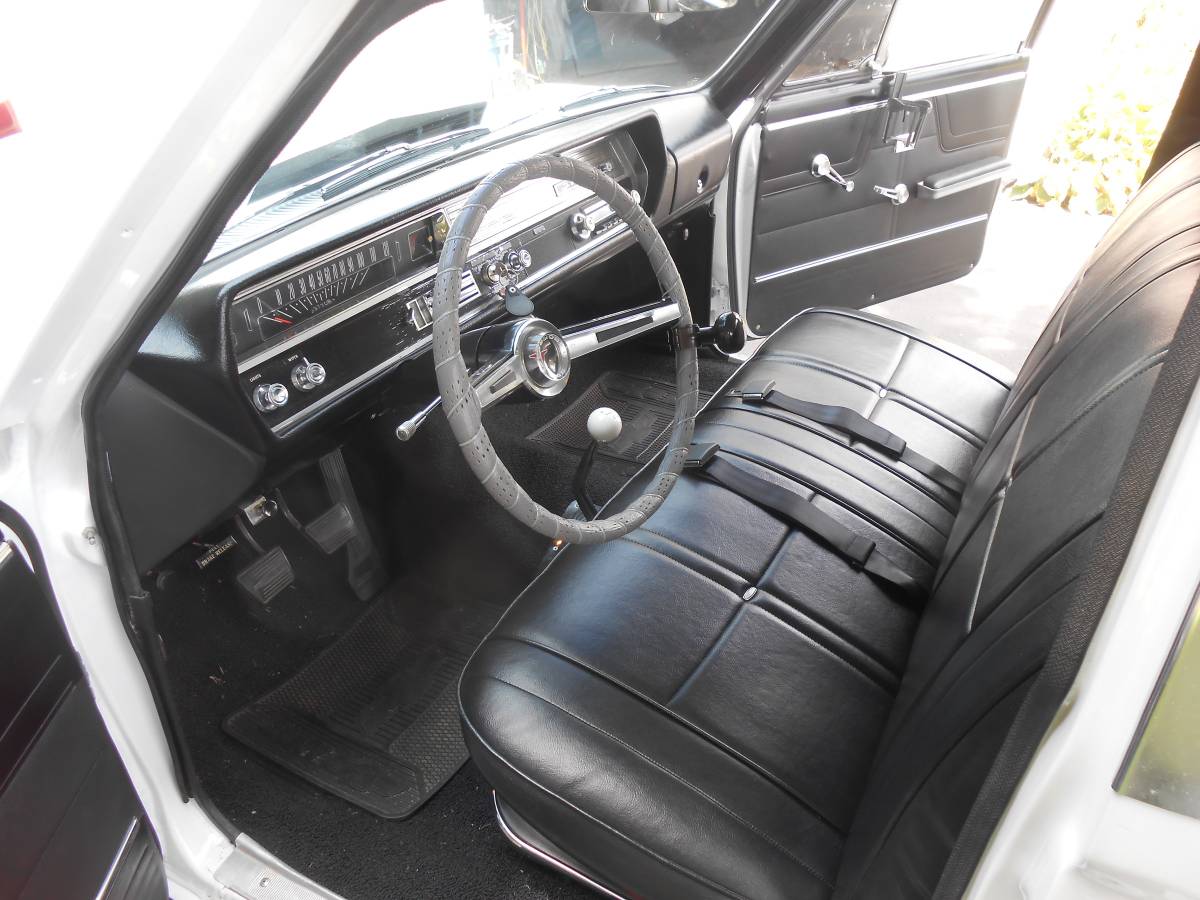 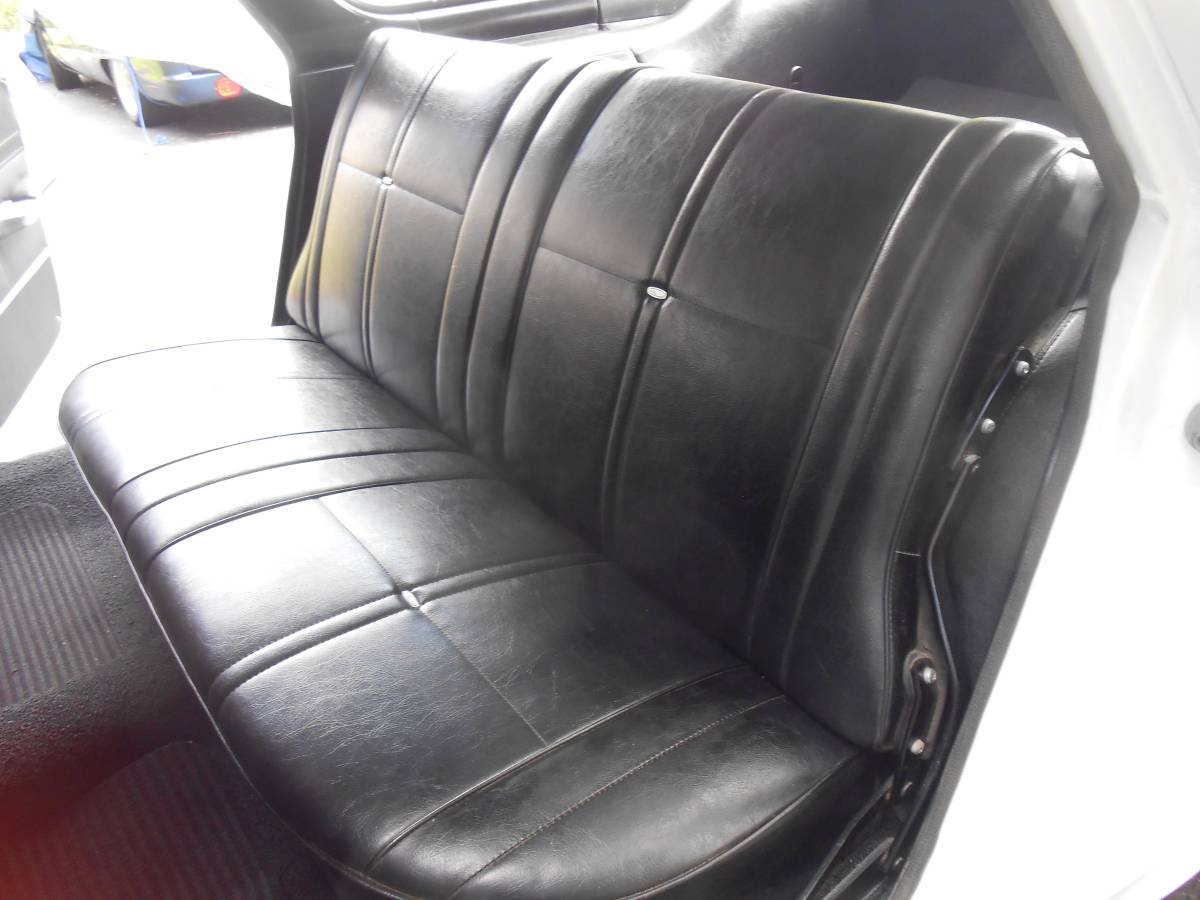 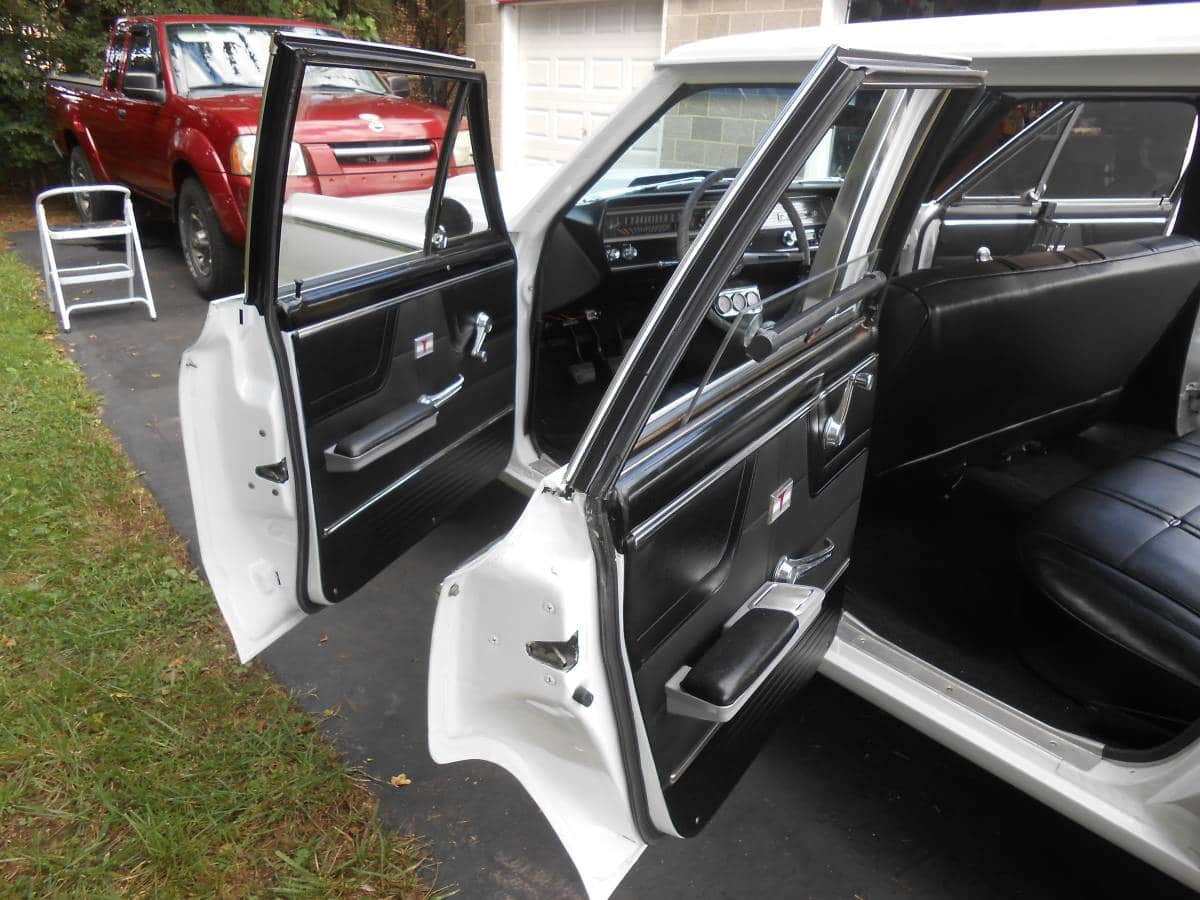 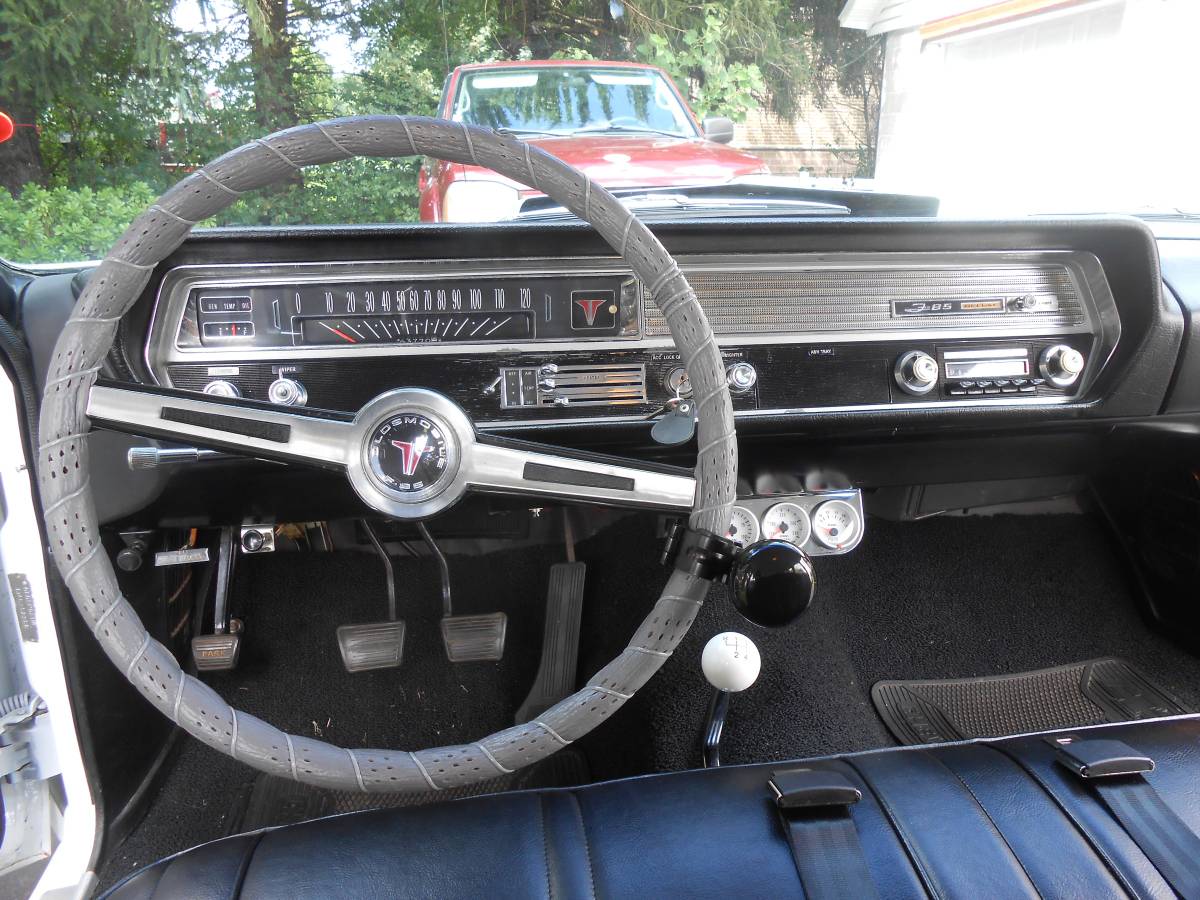 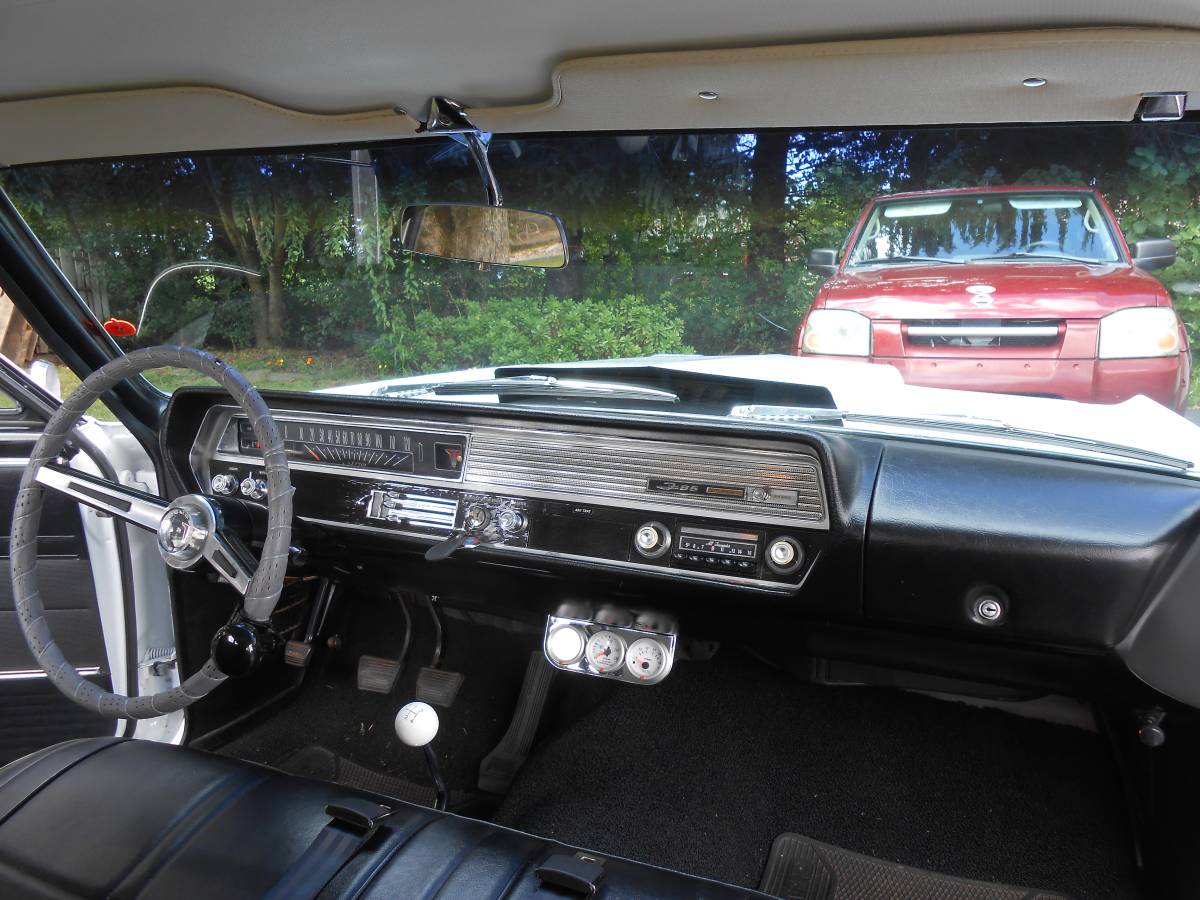 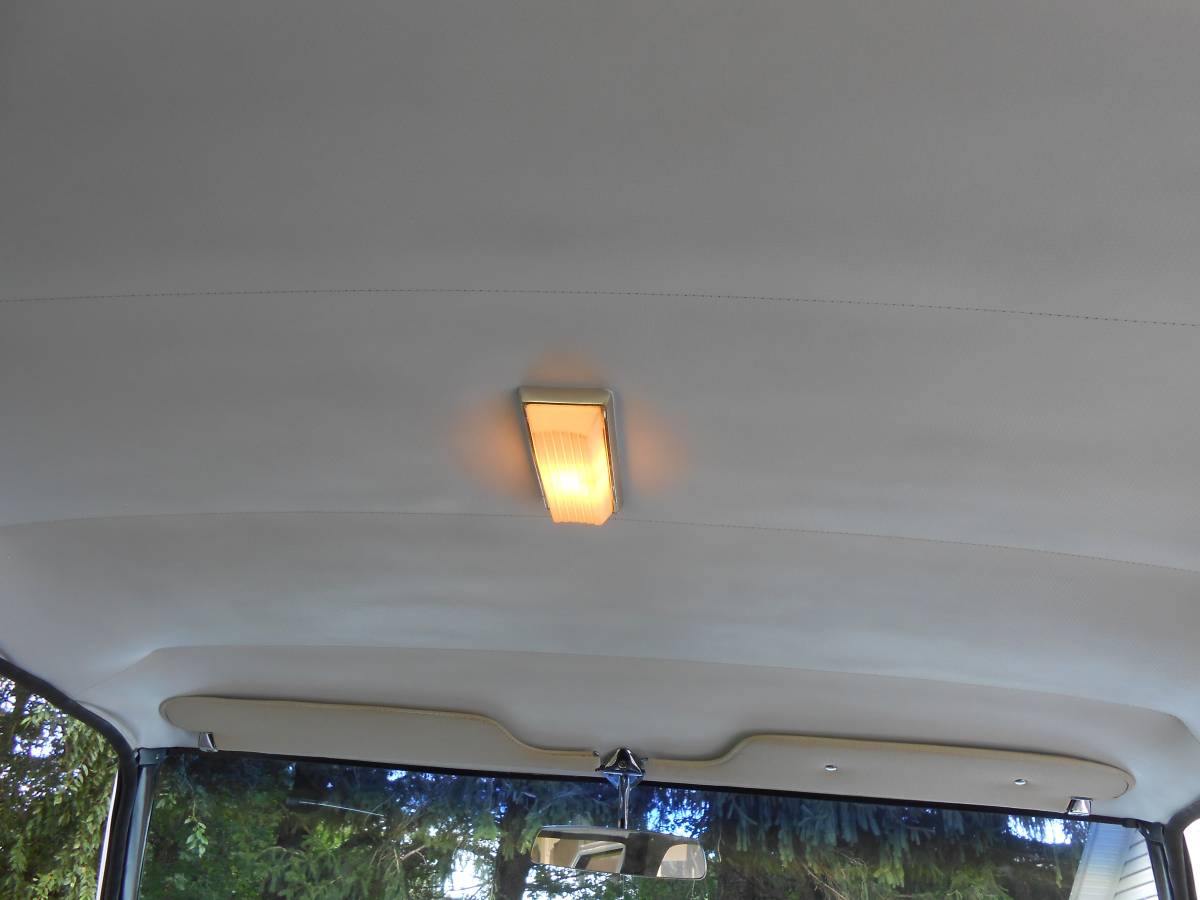 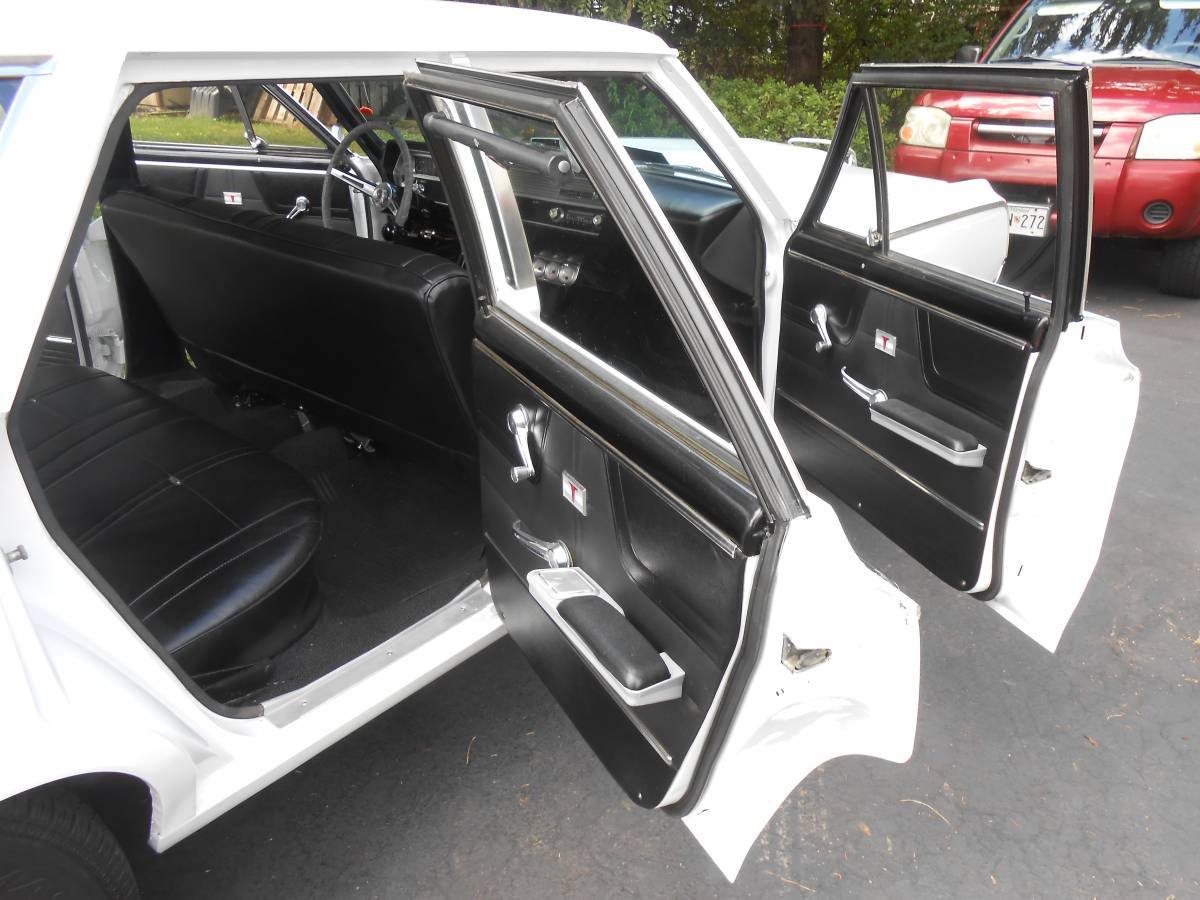 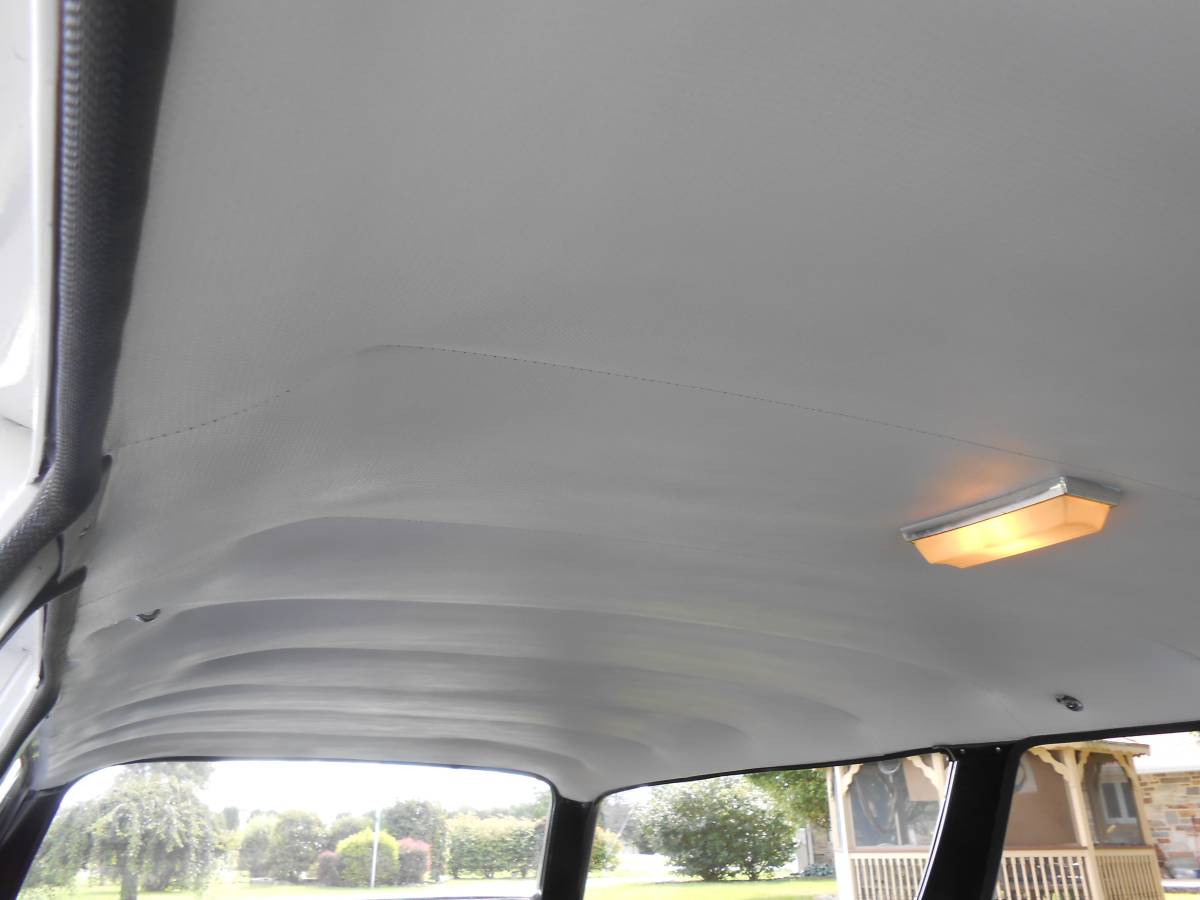 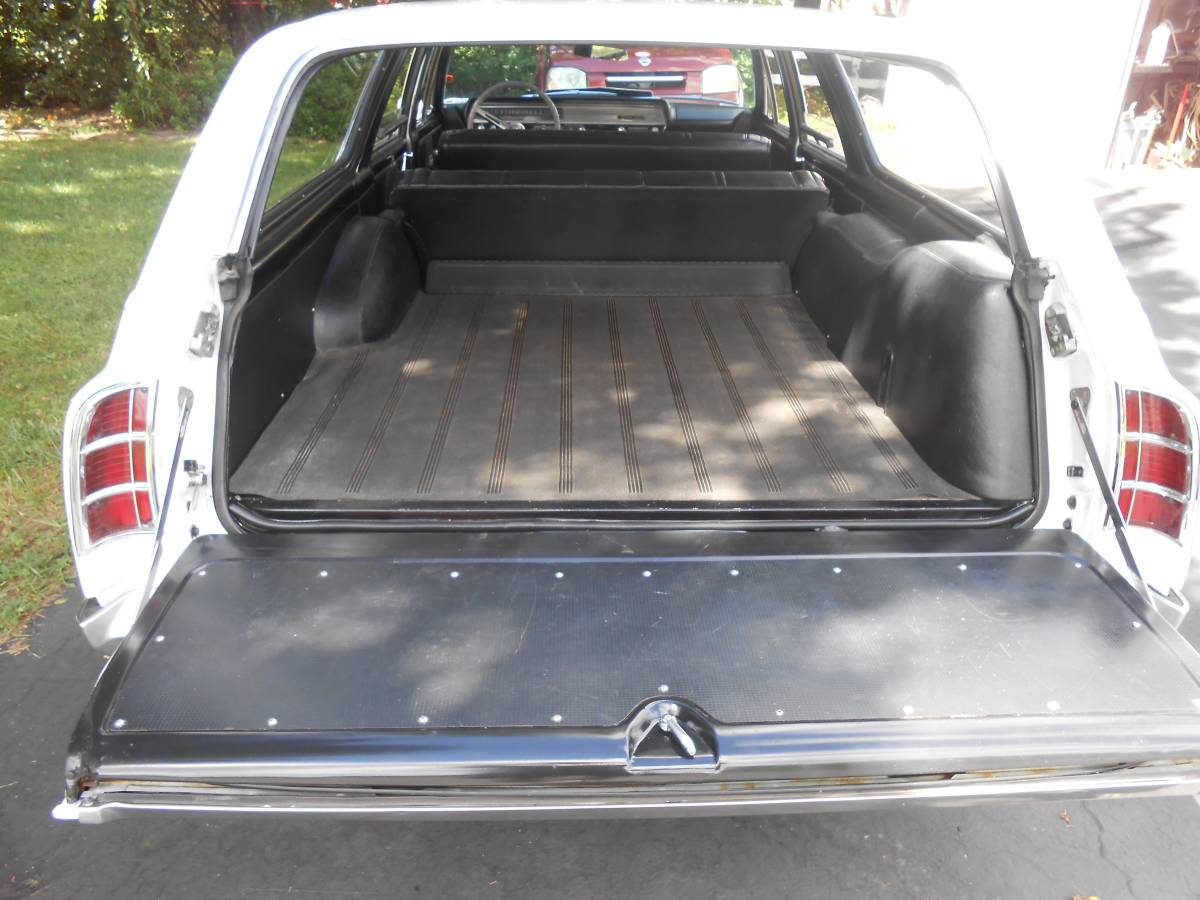 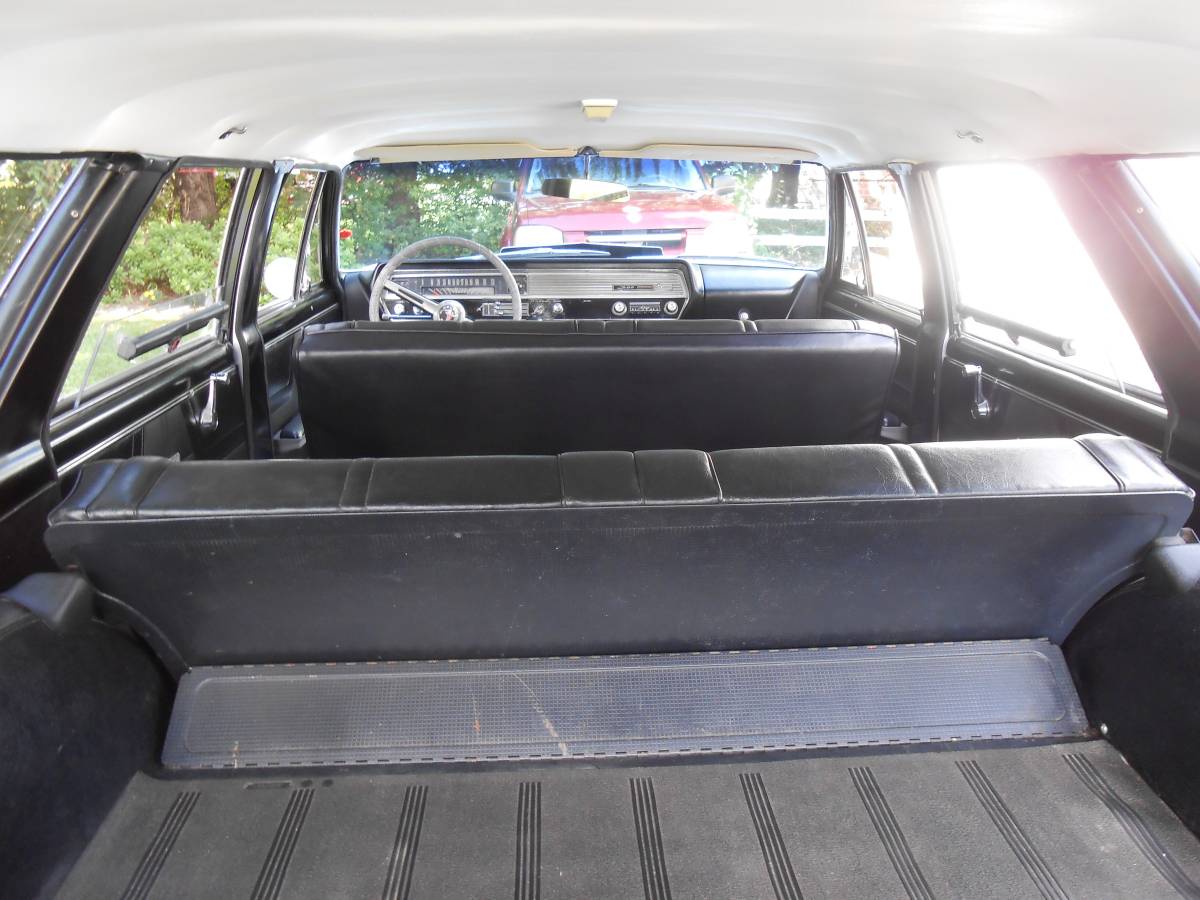 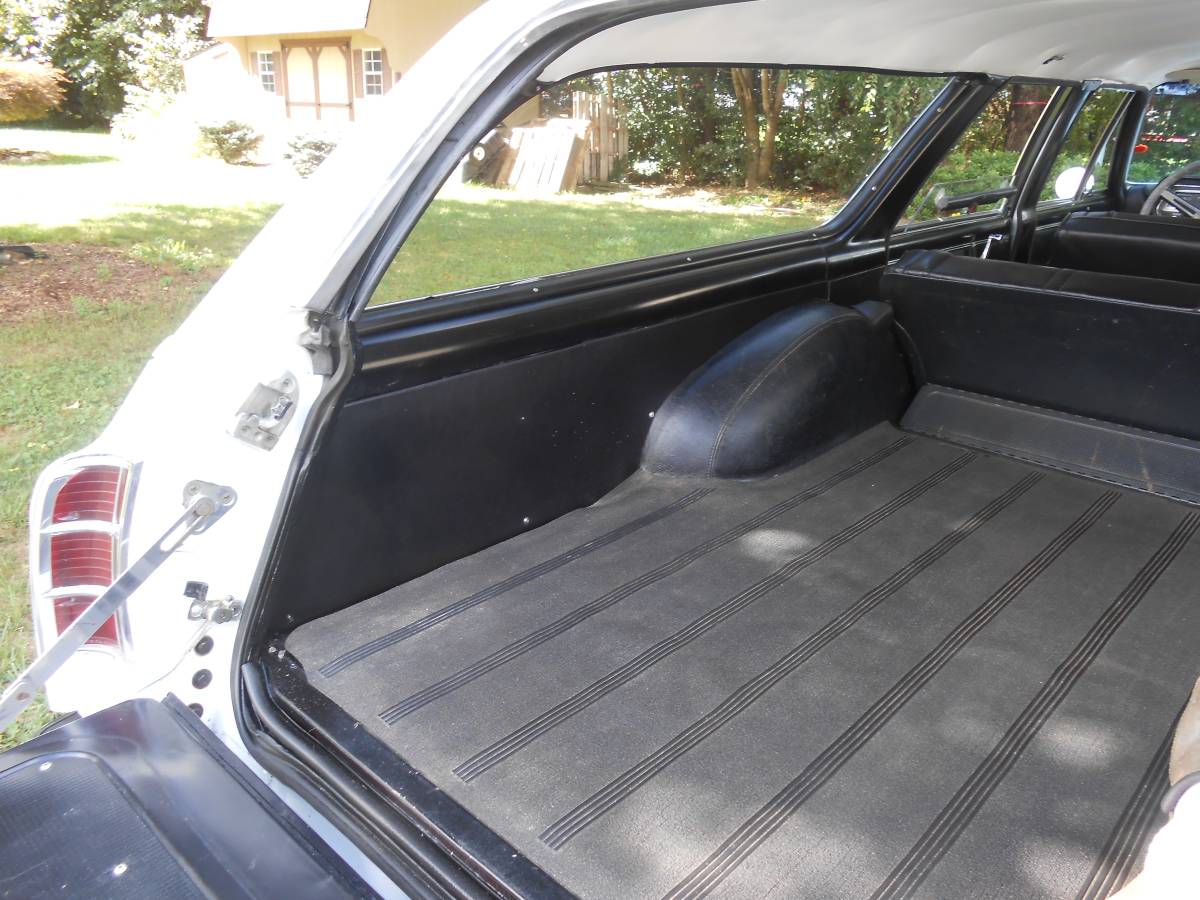 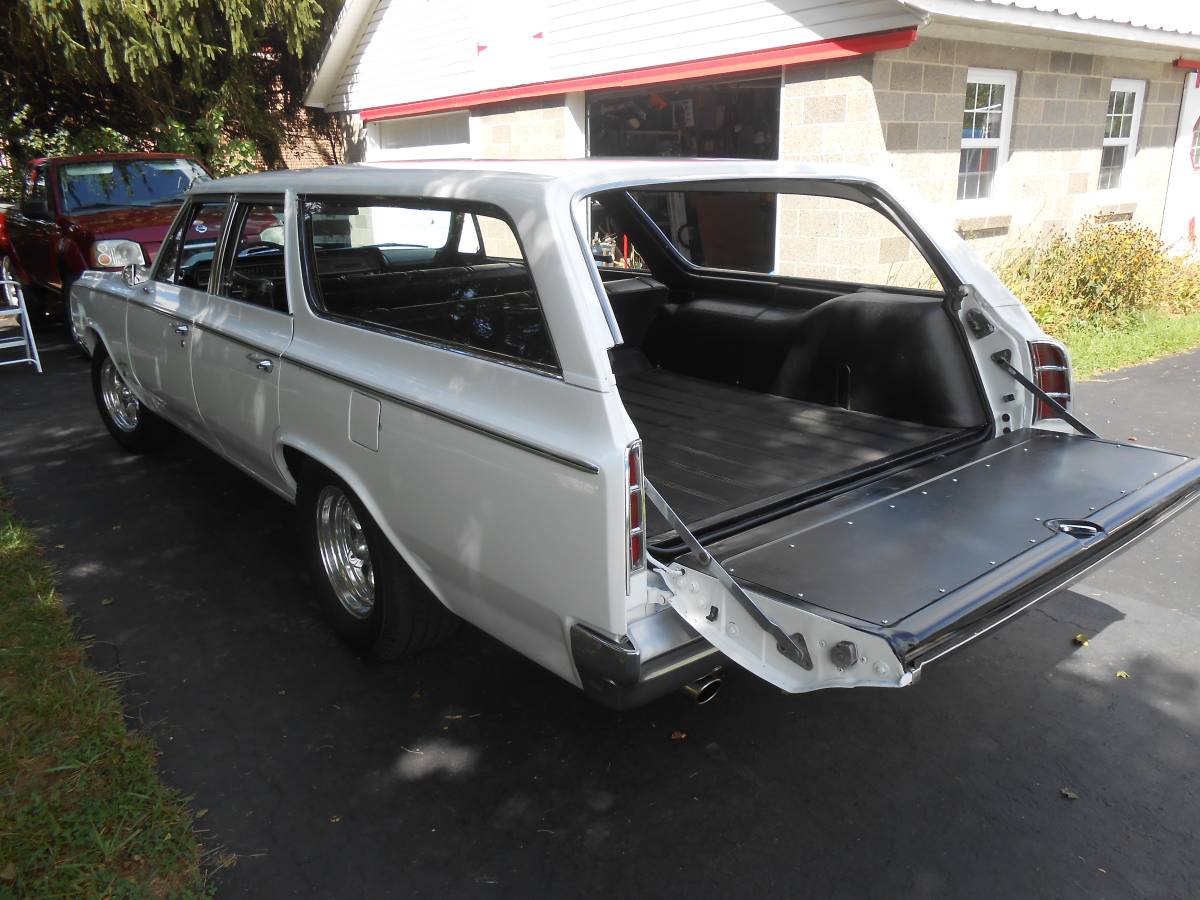 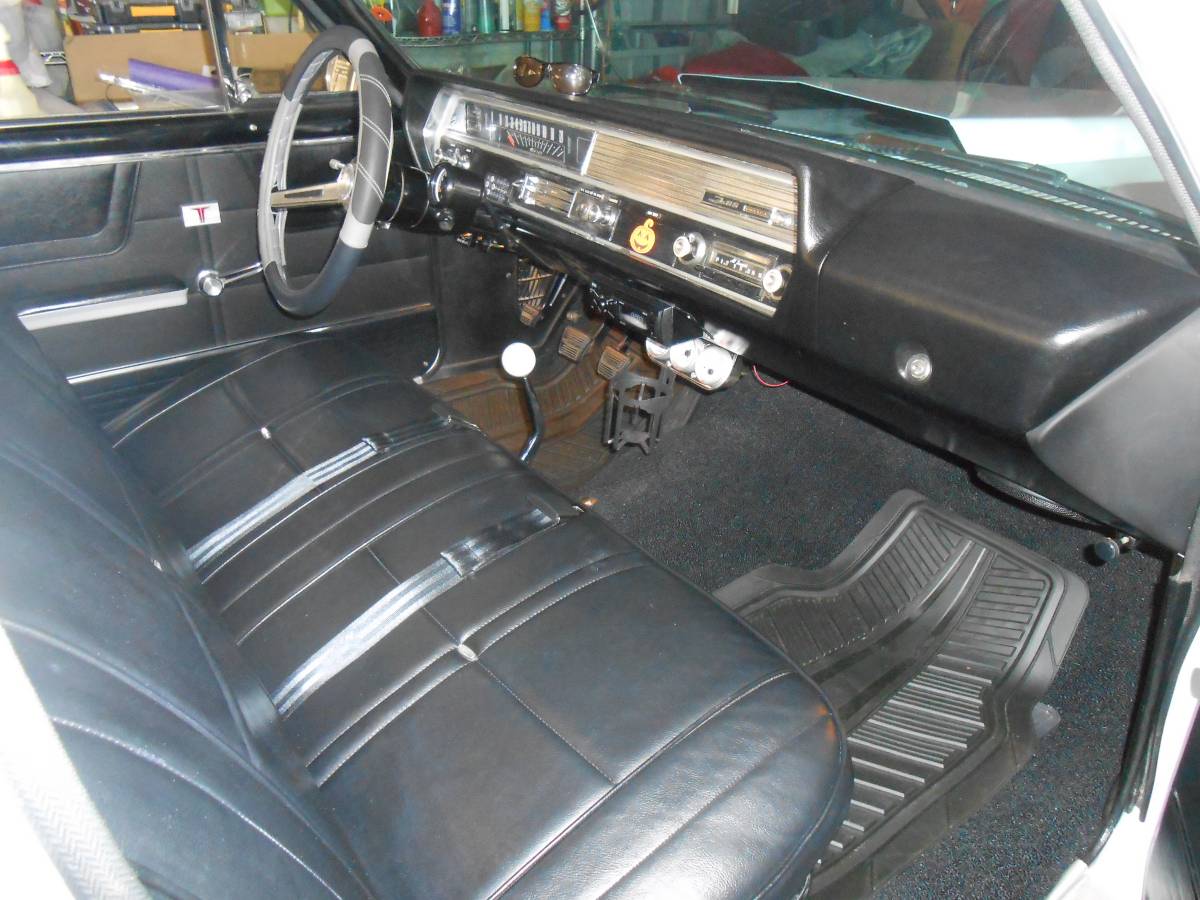 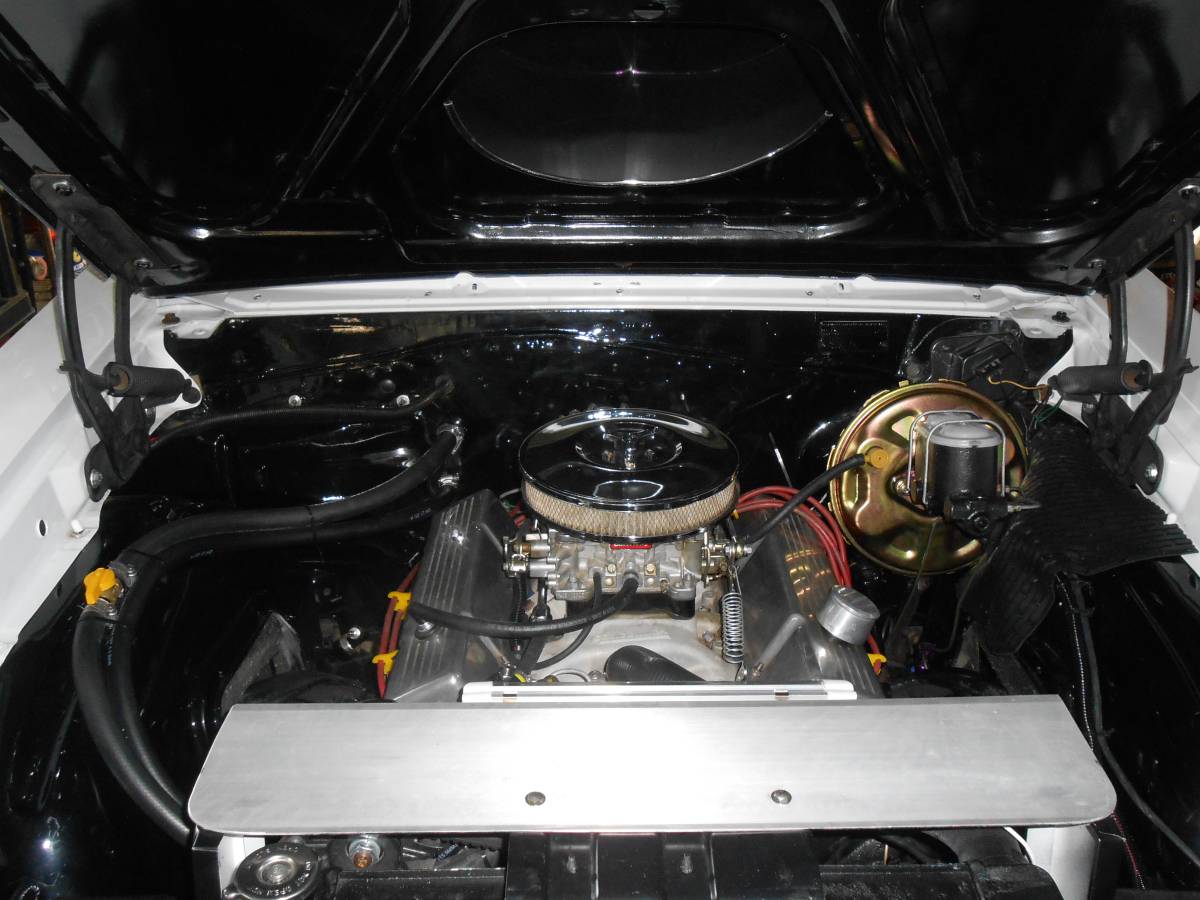 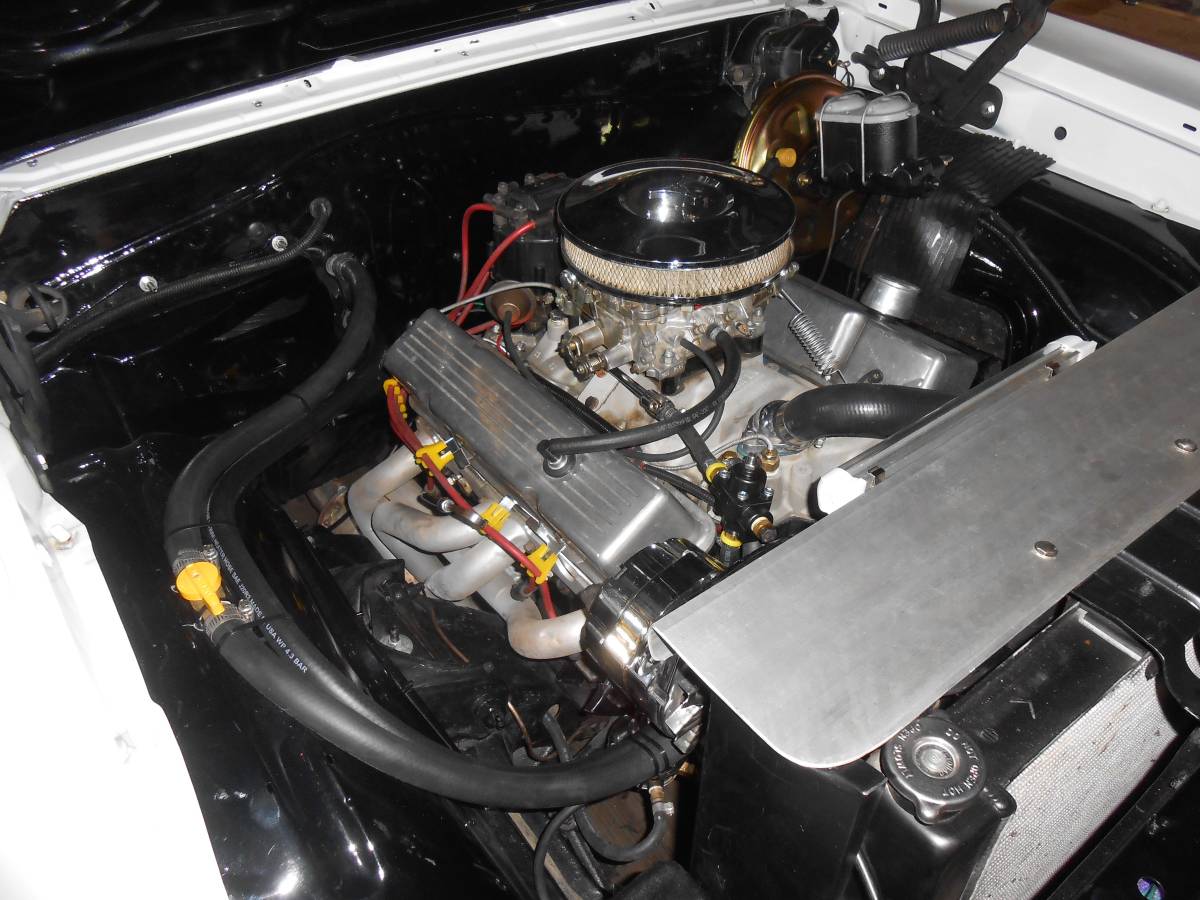 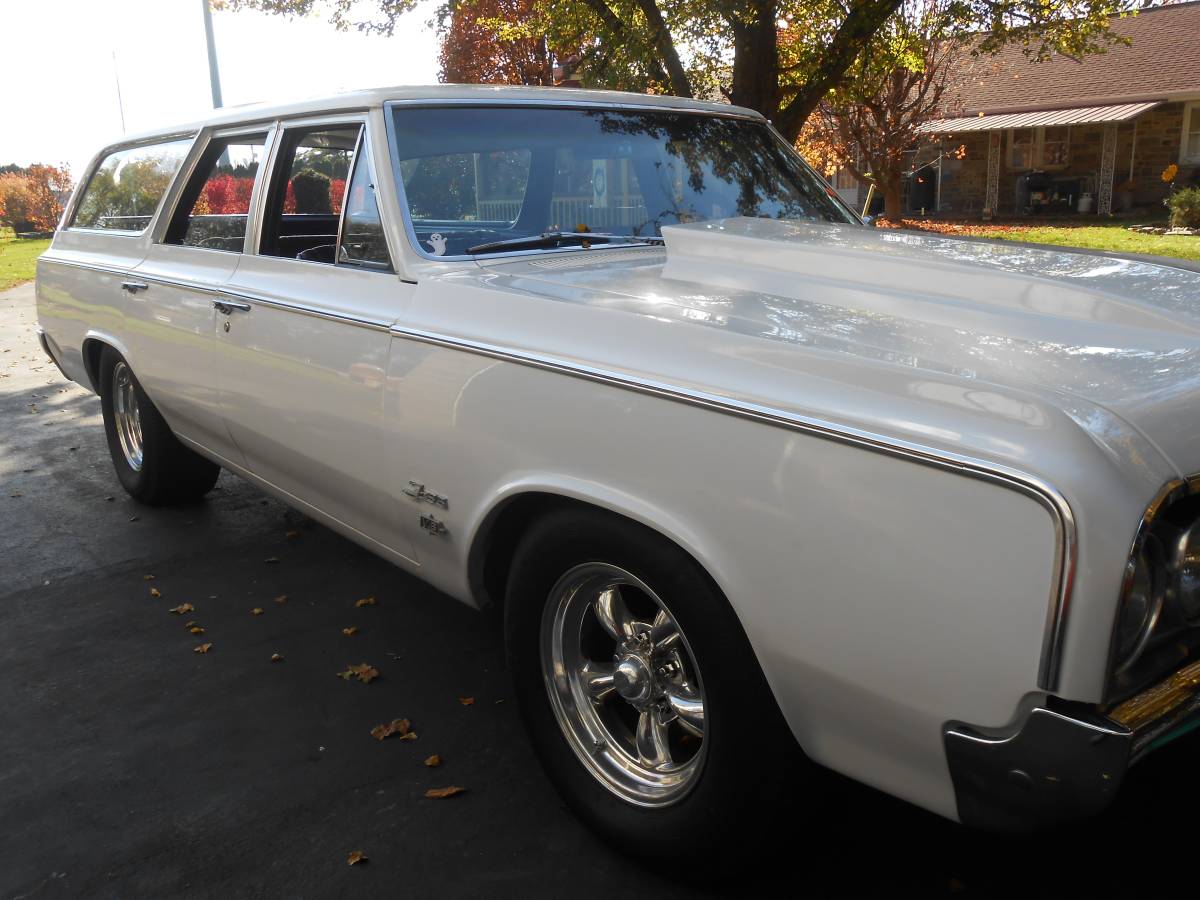 January 6th Update – We just confirmed the seller of this “Classifind” deleted their listing, so we’re now able to call this one “SOLD!” We’re sorry that this one got away, so feel free to reach out either by email or call Rudy directly if you’d like to be informed when we come across something similar.

December 1st Update – Just one week after first listing their F85 Street Machine, the private seller elected to decrease their asking price by $1,000 to $15,000.

Reacting to disappointing sales of its compact unibody Y-body design produced from 1961 through 1963, Oldsmobile launched a completely redesigned F-85 for 1964.  The new intermediate F-85 relied on a more traditional body-on-frame chassis with a perimeter frame shared with the newly-introduced “A-body” Chevrolet Chevelle, upgraded Buick Special, and Pontiac Tempest. Wheelbase grew to 115 inches, overall length to 203 inches, and weight by more than 300 pounds. Both the aluminum V8 and the Roto Hydramatic were discontinued in favor of a new cast-iron 330 cubic-inch small-block V8 and an optional two-speed Jetaway automatic transmission with a variable-pitch stator.

While Oldsmobile launched the Vista Cruiser, a stretched-wheelbase (120 inches) version of the standard station wagon featuring a raised rear roof with tinted skylights and a fold-down, forward-facing third seat, that launched in February 1964, this white-over-black F-85 originally listed in December 2020 on Craigslist in Jarrettsville, Maryland is the standard size wagon. This rust-free, driver quality, Chevy 350 powered street machine currently has an asking price of $16,000.  The Collector Car Market Review Online Tool confirms that ask is $1,500 less than this guide’s #1 “Excellent” appraisal of $17,500.

What would you do to make this F-85 your own?  Comment below and let us know! 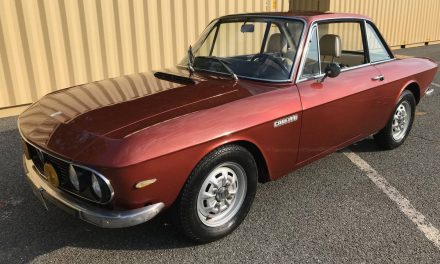 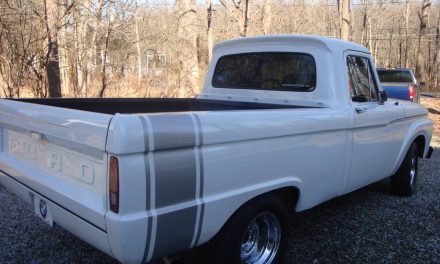 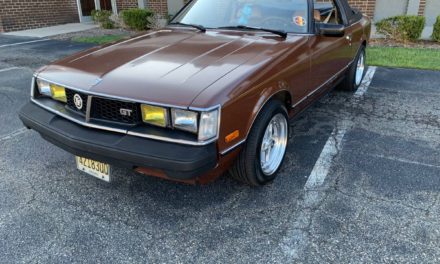 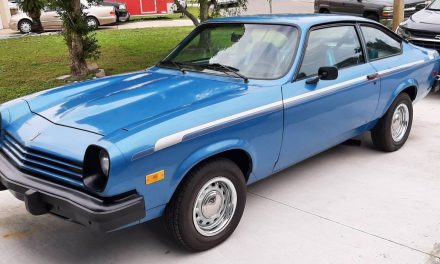