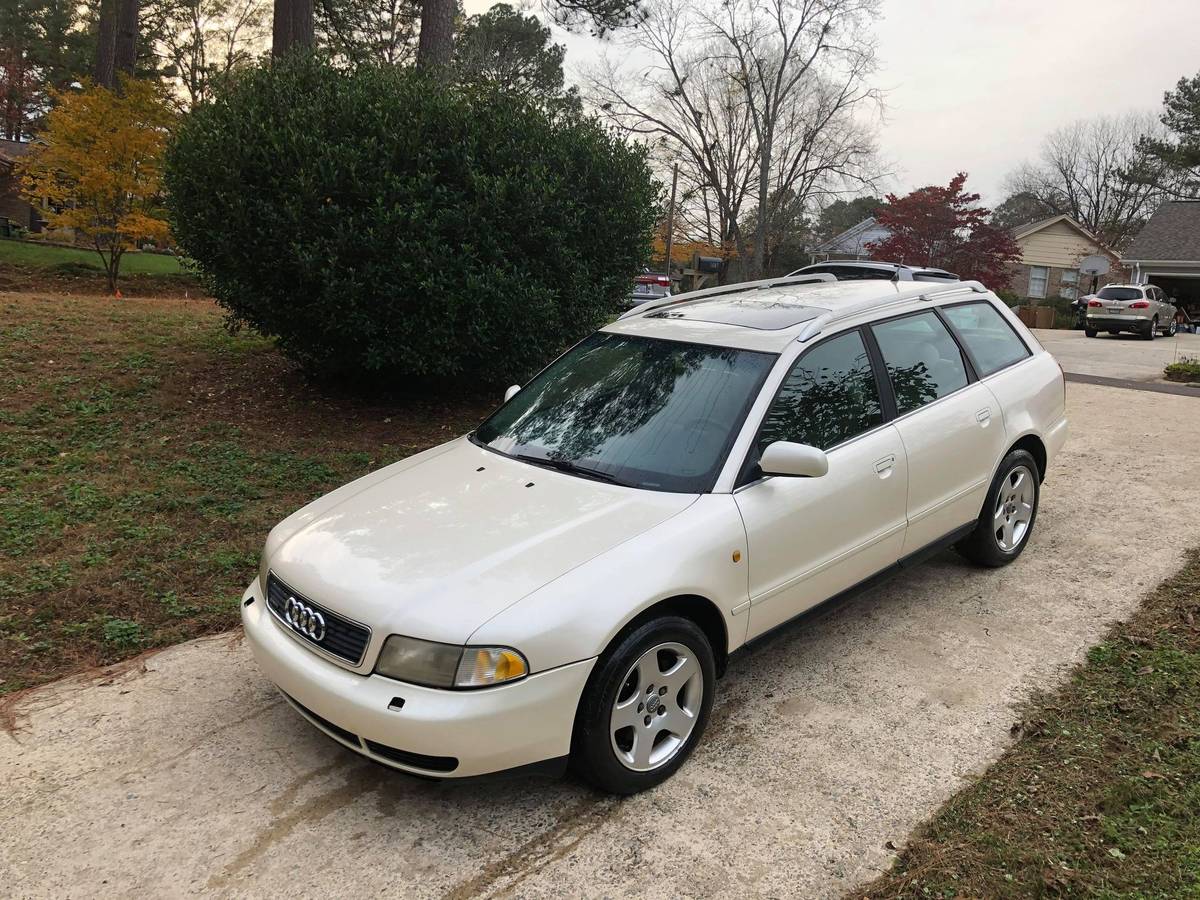 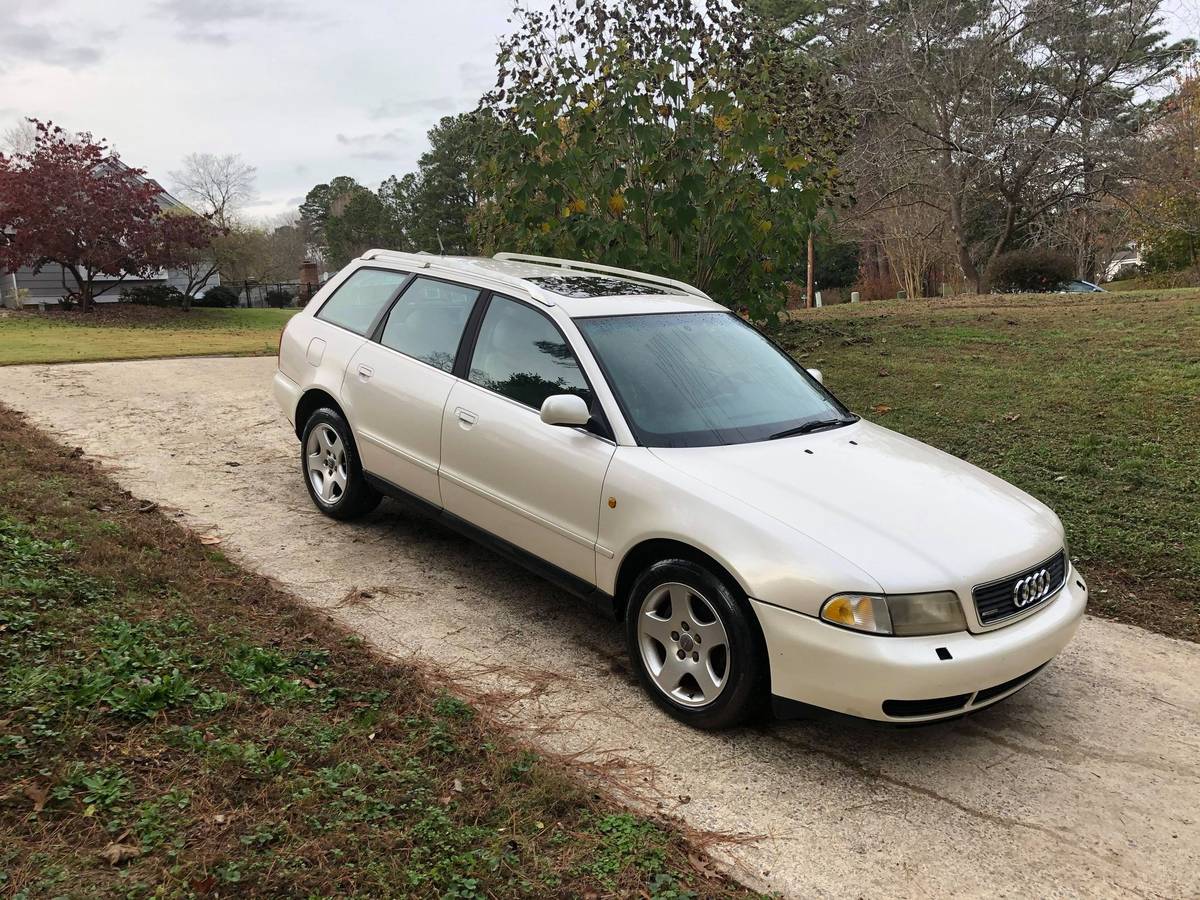 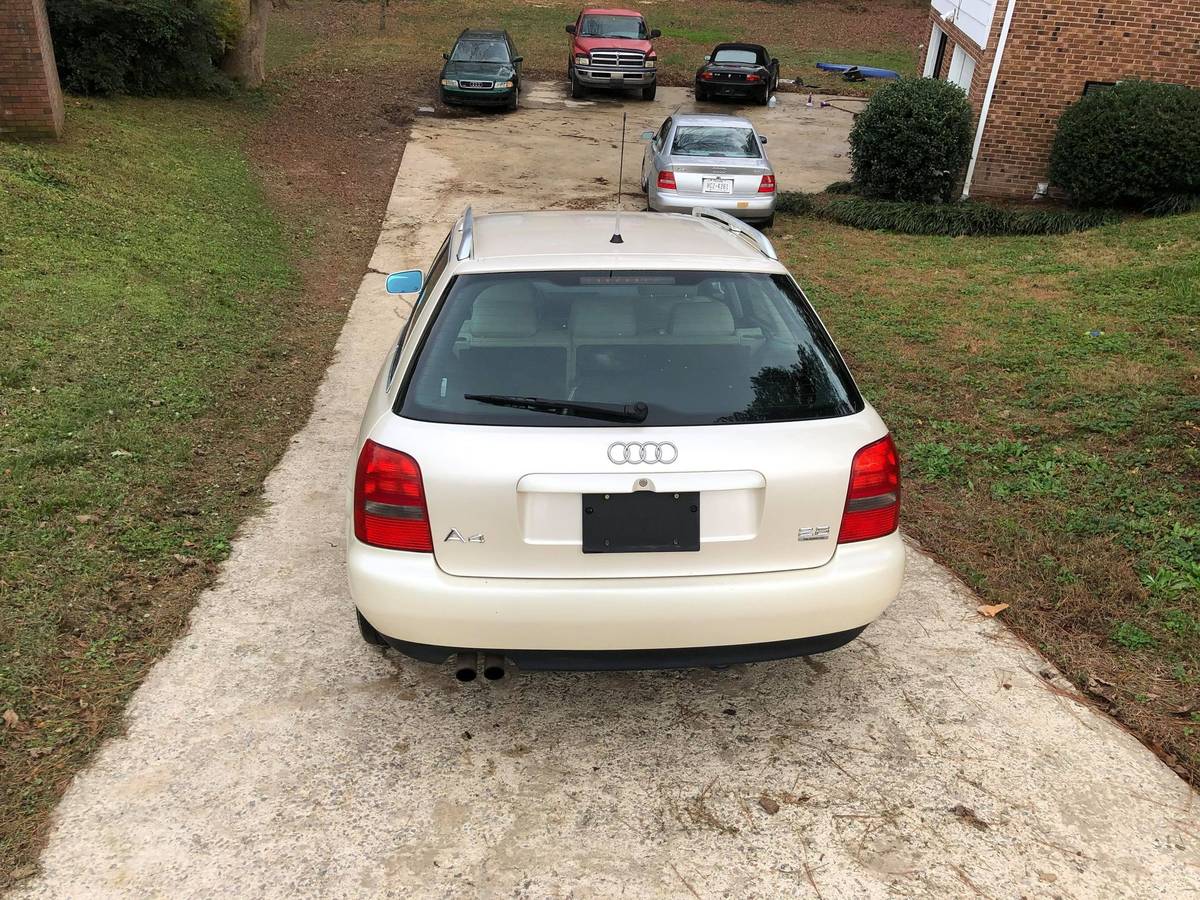 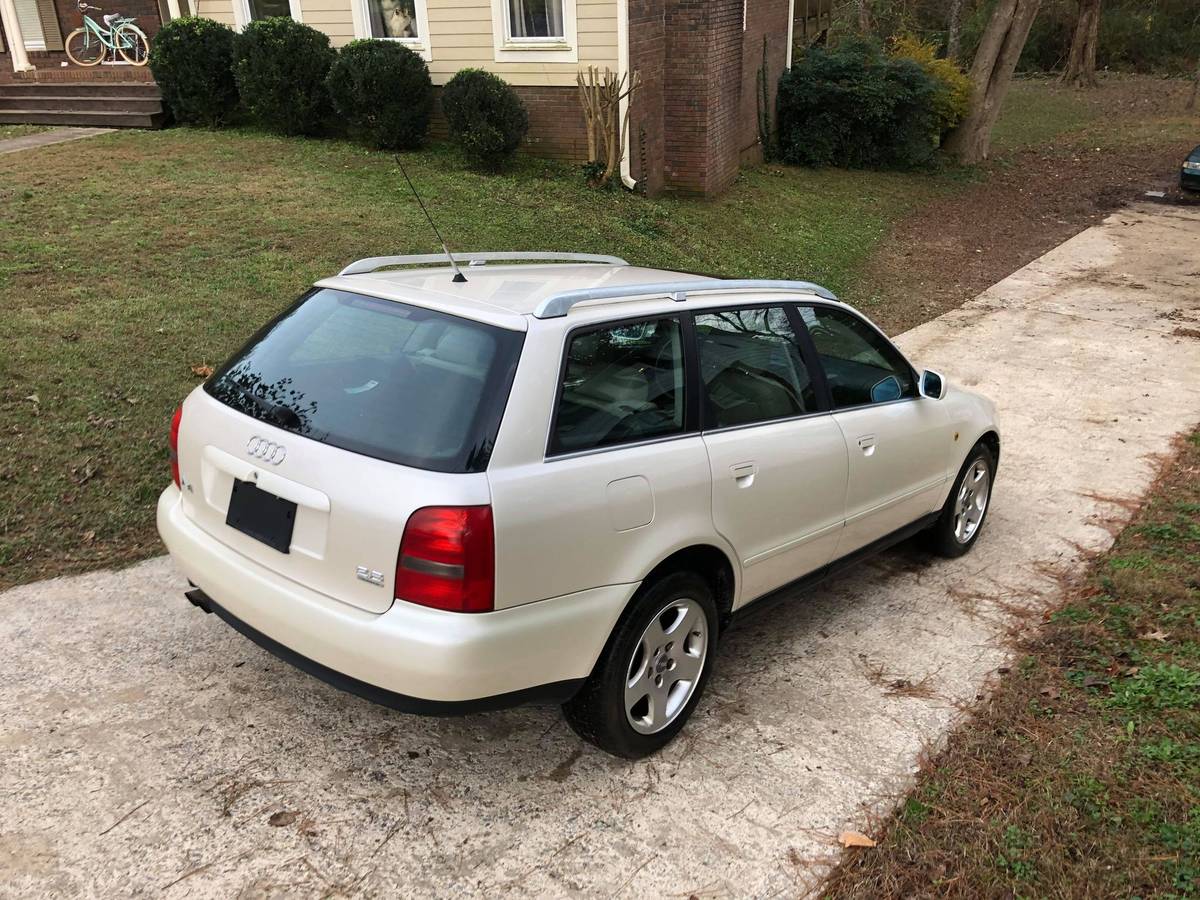 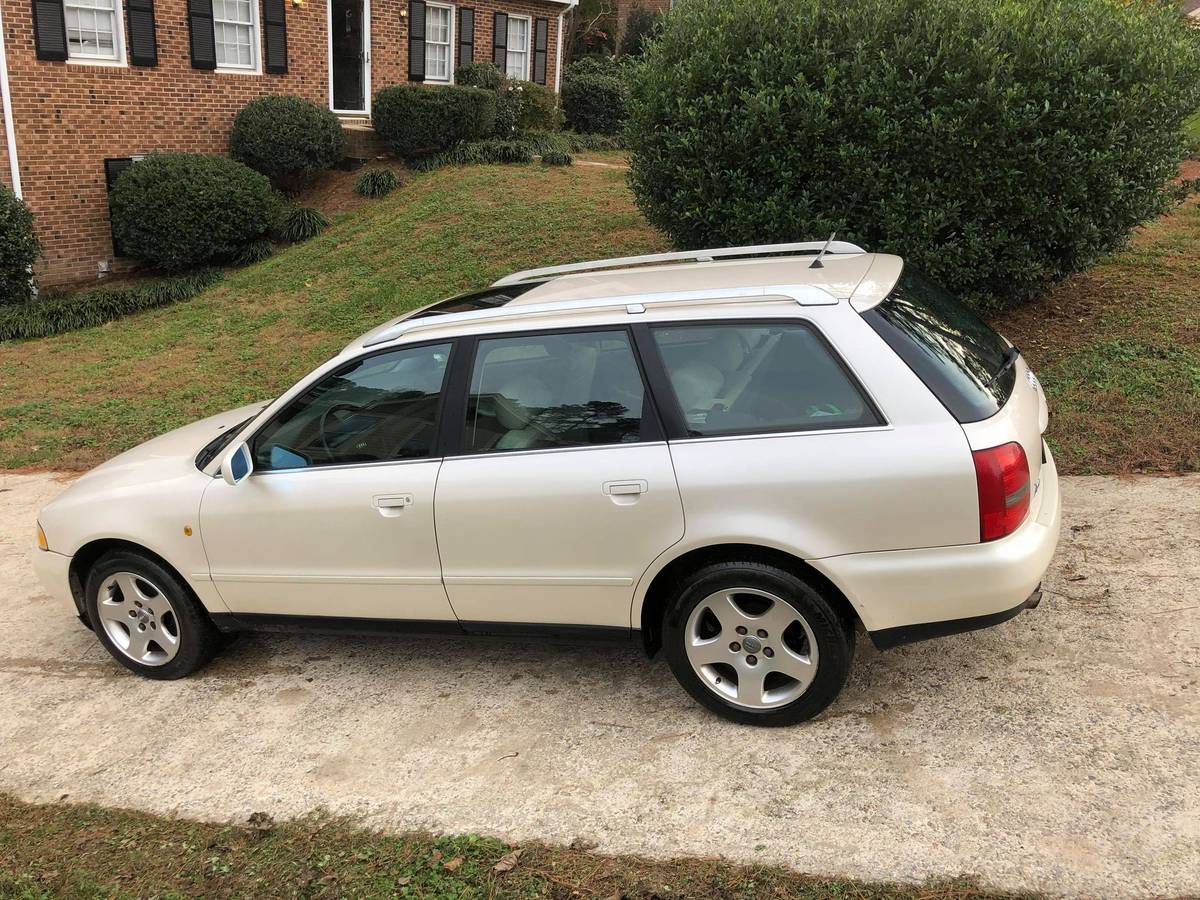 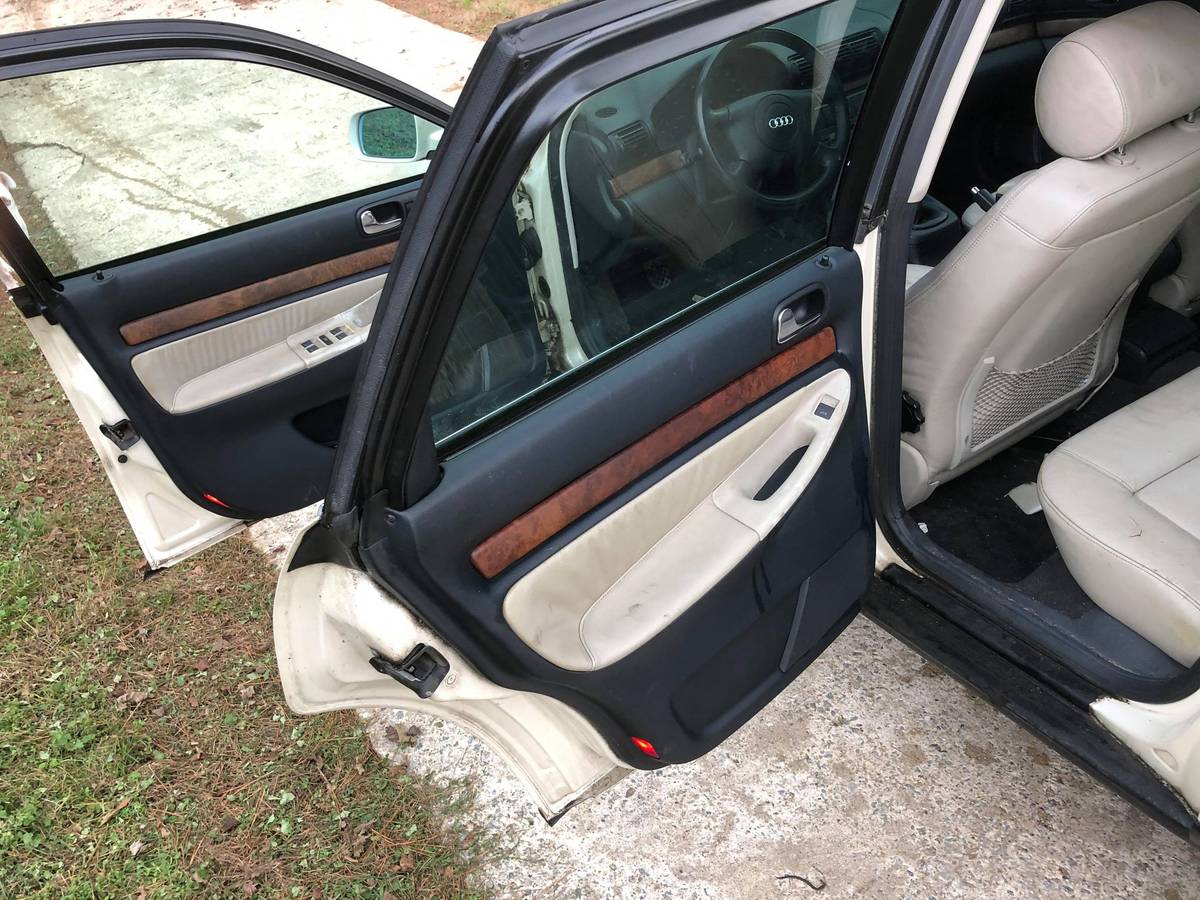 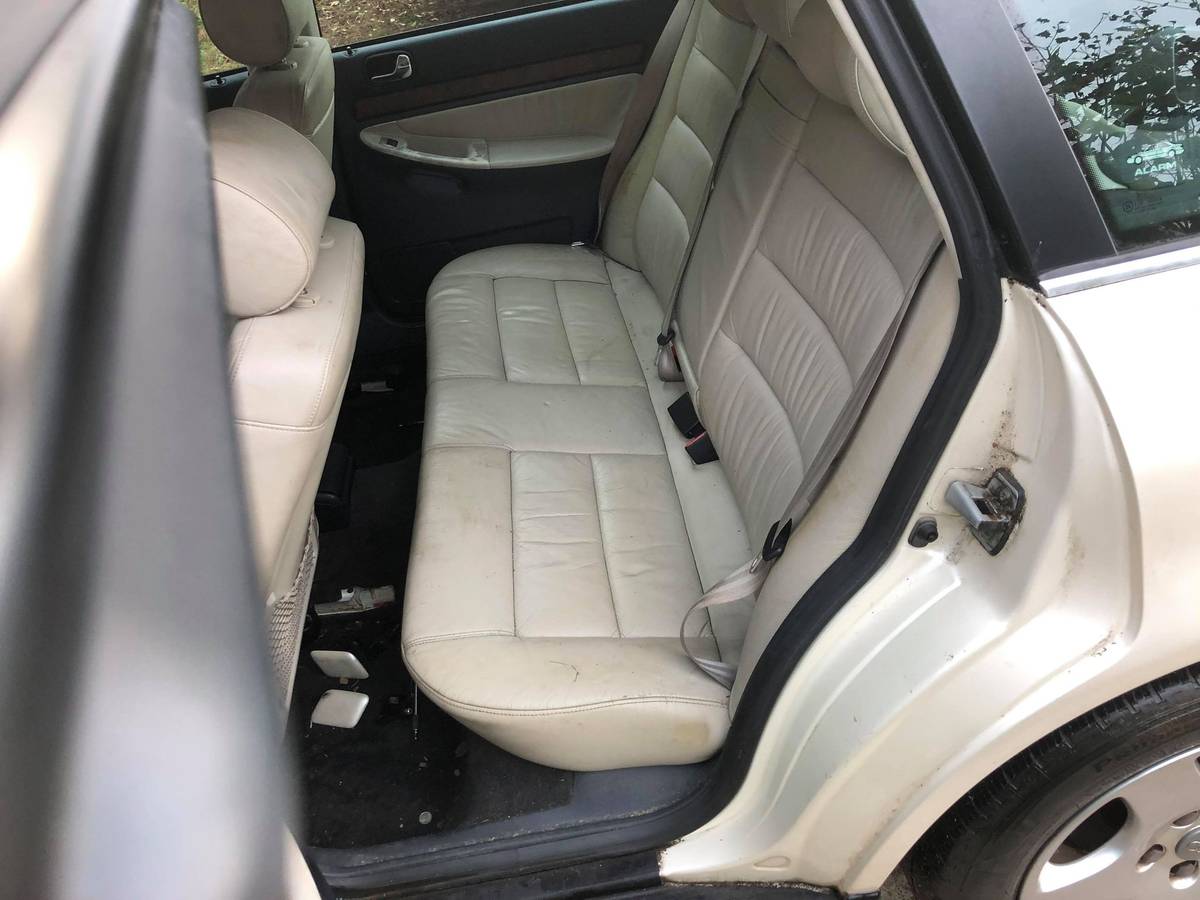 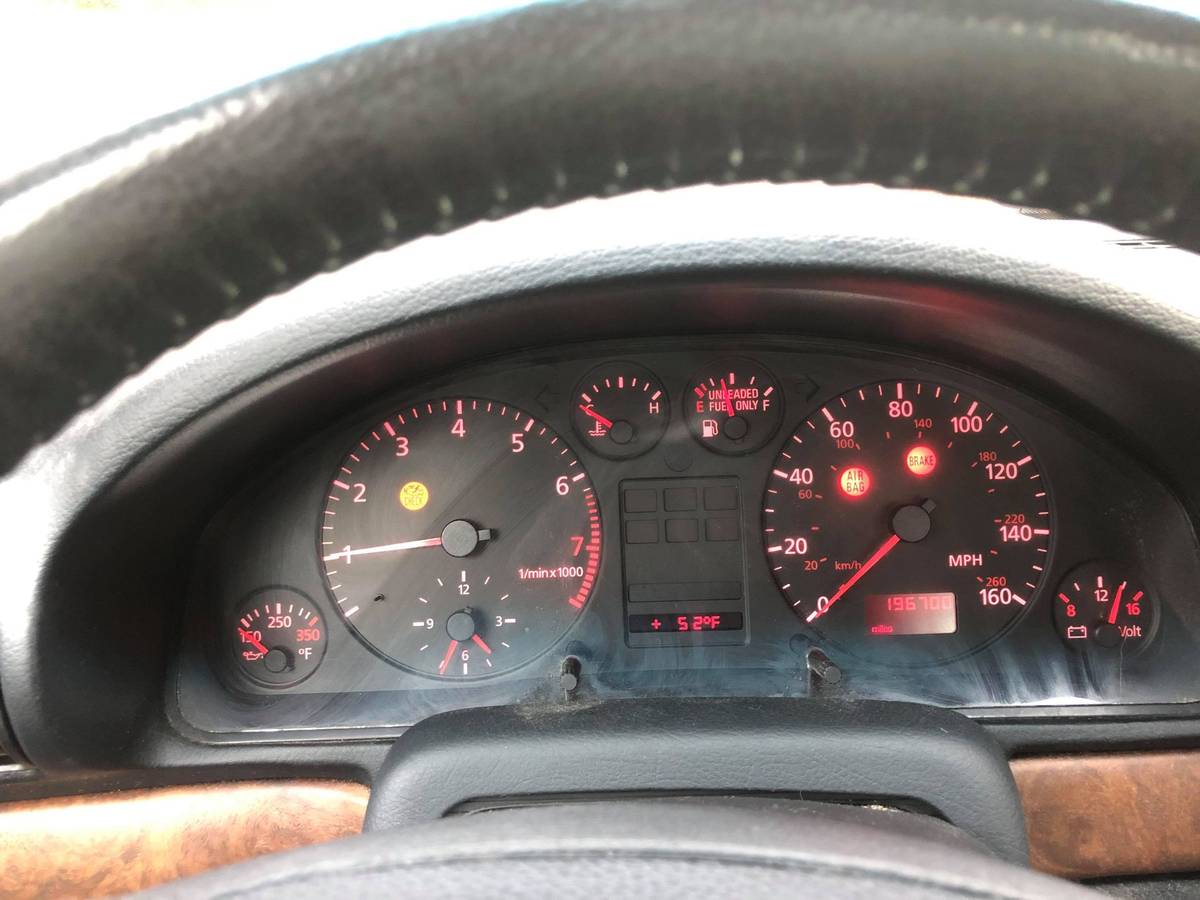 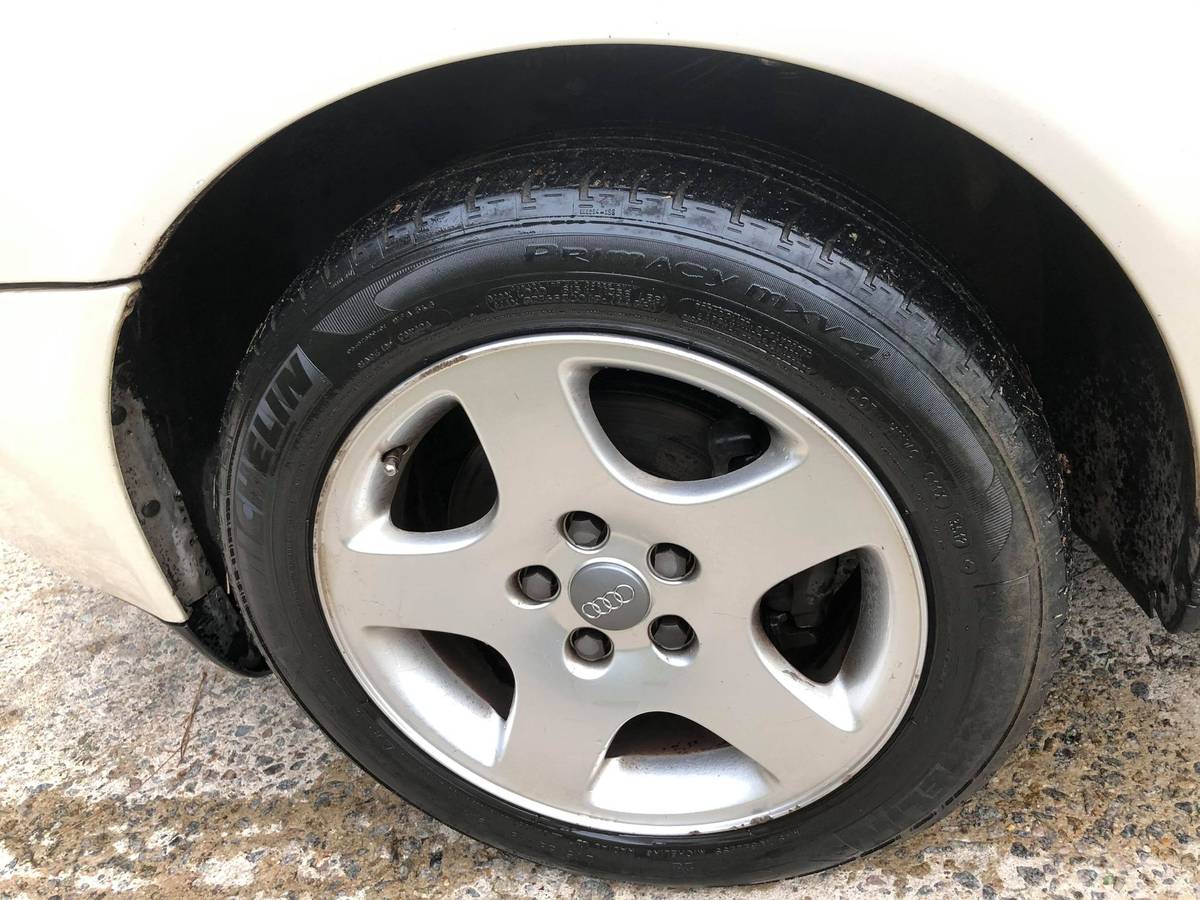 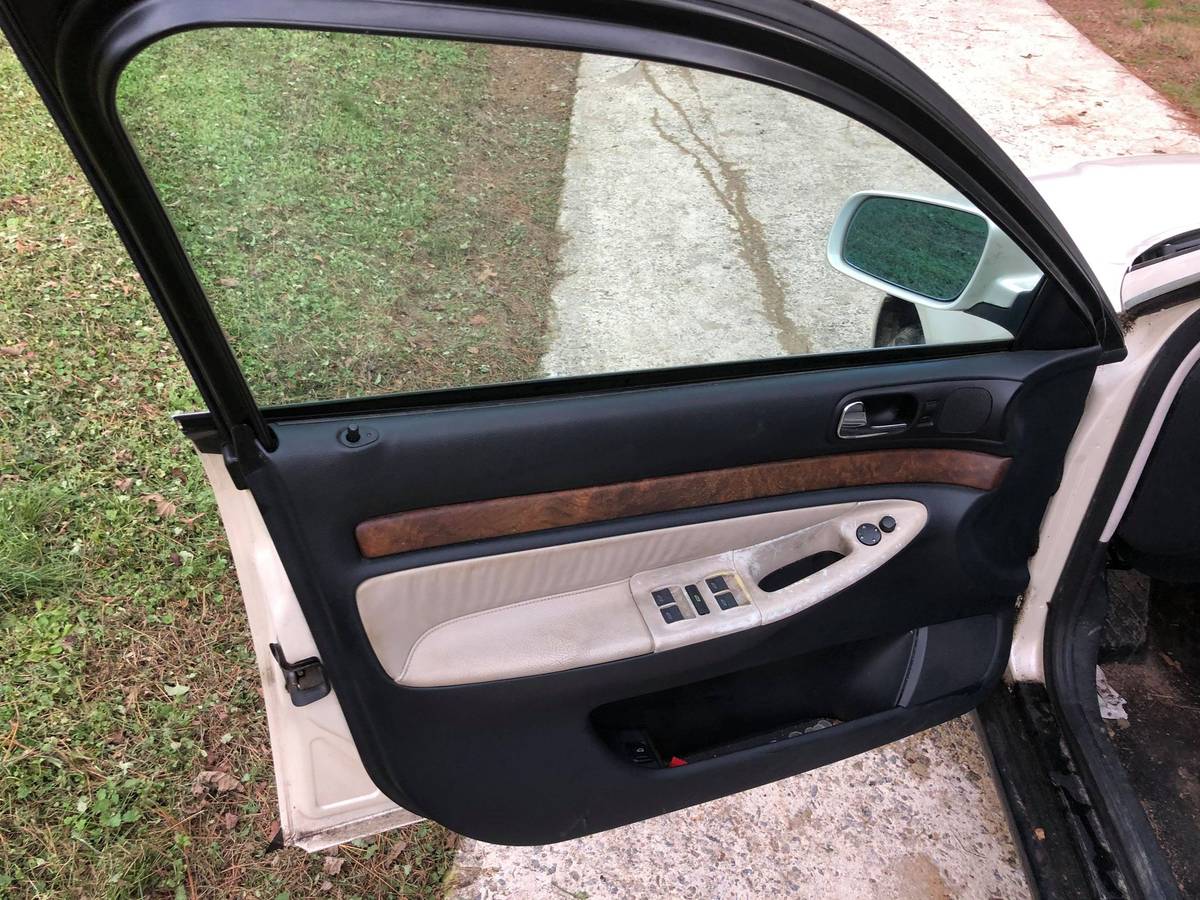 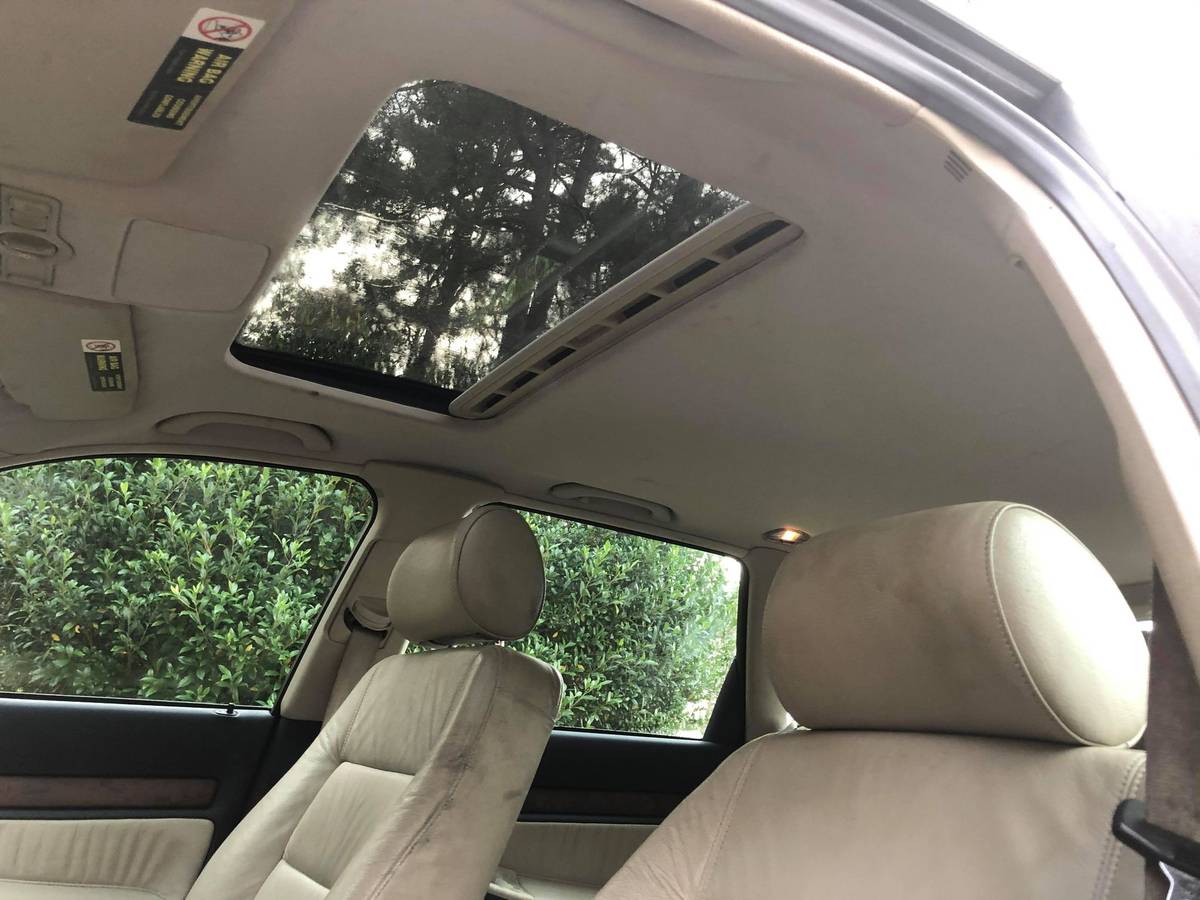 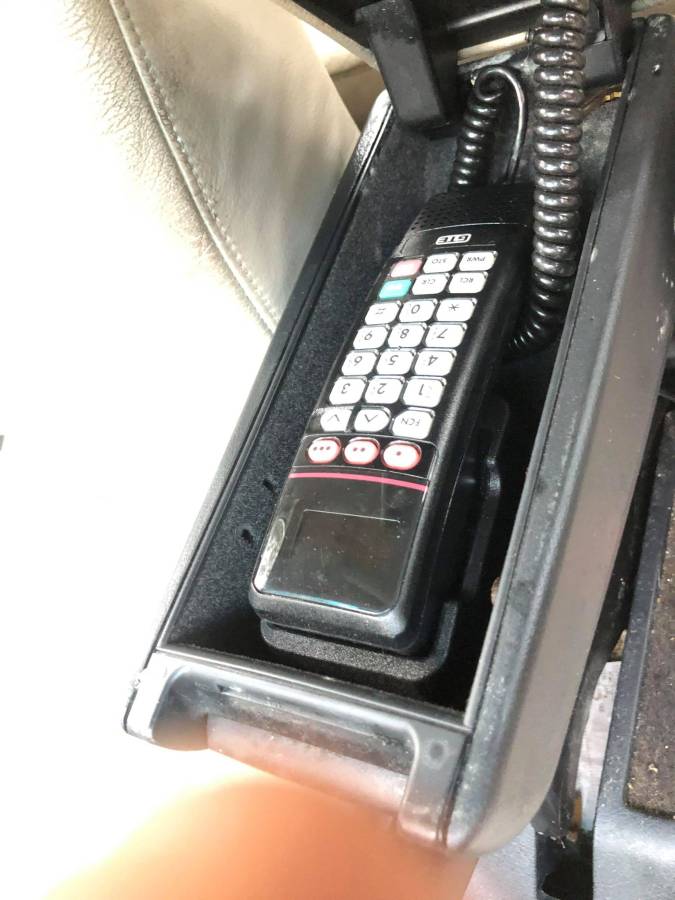 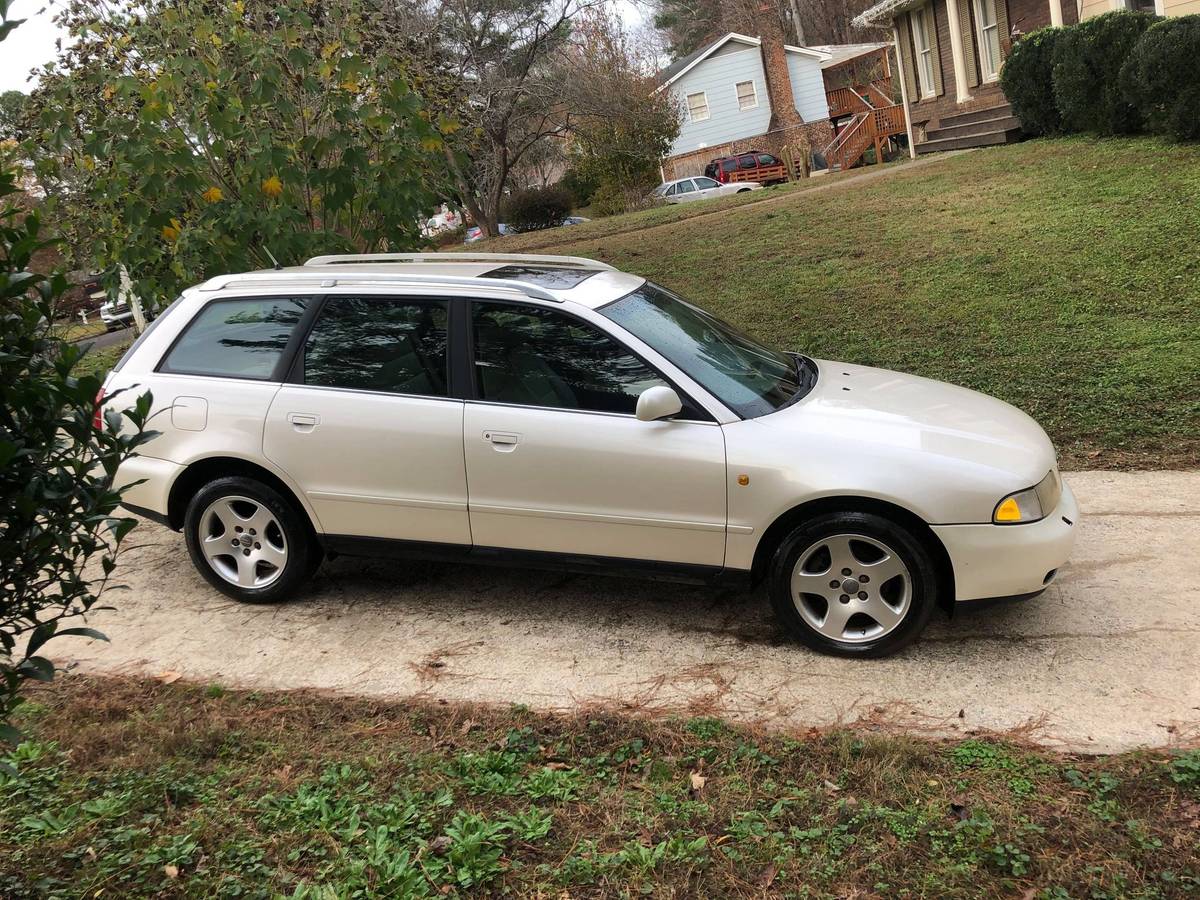 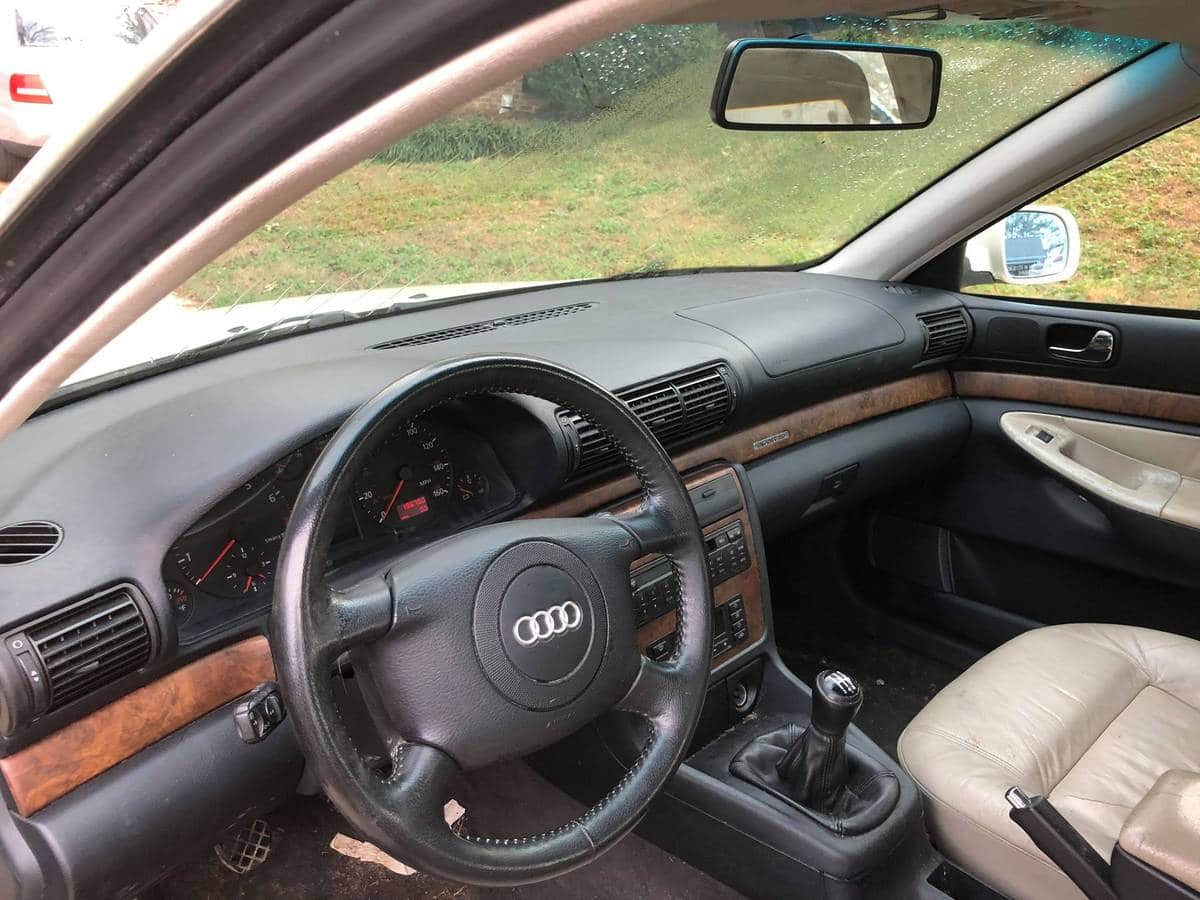 December 8th Update: We just confirmed the private seller of this ride deleted their Craigslist ad, so we’re now able to call this one “Sold!”  While this one got away, if you have your heart set on something similar, email us the details of what you’re looking for or call Rudy directly at (908)295-7330.

Audi has faced some dark days in America, from the faux-scandal regarding unintended acceleration to general concerns over long-term reliability. Looking past these black eyes, you’d be hard-pressed to find a company as committed to building wagons with manual gearboxes and all-wheel drive, not to mention some seriously fast limited-production models. This 1998 A4 Avant was first listed in December 2020 on Craigslist in Raleigh, North Carolina with an asking price of just $1,400 and featuring the 2.8 liter V6 and a manual gearbox. According to the NADA Price Guide, the seller has priced his A4 much lower than the bottom-dollar valuation, which is pegged at $2,400. It’s not perfect, but few German luxury cars in this price range rarely are.

The Audi A4 debuted as a package that was seemingly too good to be true: clean styling, a turbocharged 1.8-liter powerplant, firm handling, and a handsome interior with nicely bolstered seats trimmed with optional leather and seat heaters. The car represented a domino effect of sorts, as the moves made by Audi coincided with Volkswagen bringing its MKIV lineup to a higher level, and introducing the world to soft-touch plastics. The A4 continued to evolve, adding models like the estate version seen here and the more powerful 2.8 liter V6. The standard turbocharged mill was no slouch and responded well to ECU tuning, but the 2.8 gave drivers the option to choose linear acceleration and six-cylinder smoothness over turbo lag and four-cylinder coarseness. Either way, there was something for everyone who wanted all-wheel drive in their entry-level luxury car.

Kudos to Audi for this cute commercial announcing the U.S. launch of the A4 Avant back in the fall of 1997:

Quattro has helped Audi preserve its foothold among luxury automakers that keep a sports sedan in its lineup, as many car shoppers place a fair amount of weight on its all-weather capabilities. While every manufacturer has seemingly followed in Audi’s footsteps and made all-wheel drive an extra-cost option, A4 wagons like this one remind us that Audi was indeed the pioneer. As part of the B5 lineup, this A4 is loved by Volkswagen and Audi enthusiasts, and despite its tired appearance and odometer approaching 200,000 miles, the seller claims it still runs well and has suited him as a daily driver for the last year. It has developed a vacuum leak and triggered a check engine light, but the seller seems confident the next owner will get plenty of use out of it. Give it a proper cleaning and detailing and this A4 Avant will look like even more of a steal than it already is. Good luck with the purchase if you bring the Audi home!

“Are you looking for an all wheel drive fun wagon? If so, then look no further than my Audi a4 manual wagon.

I have driven this car for over a year now and its been my daily driver until about 4 months ago when I parked it.
The check engine light sometimes comes on for a vacuum leak code but the car is currently inspected.
asking $1400 obo because the car isn’t perfect and has 193k miles. someone should be able to get plenty more life out of her though.“