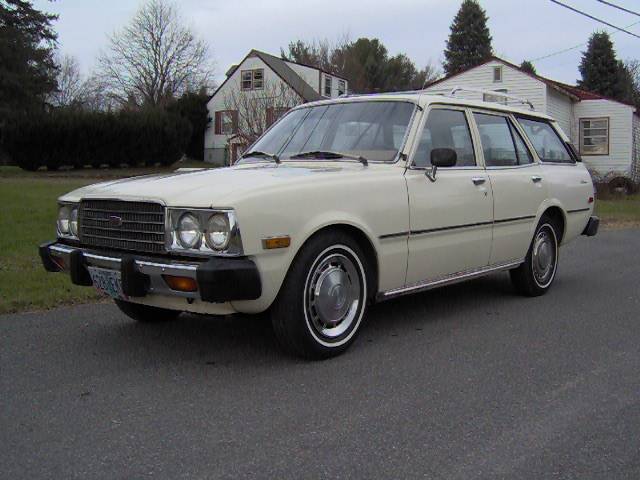 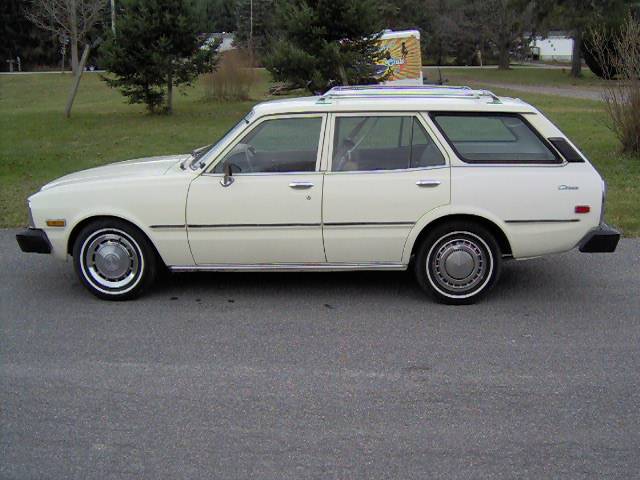 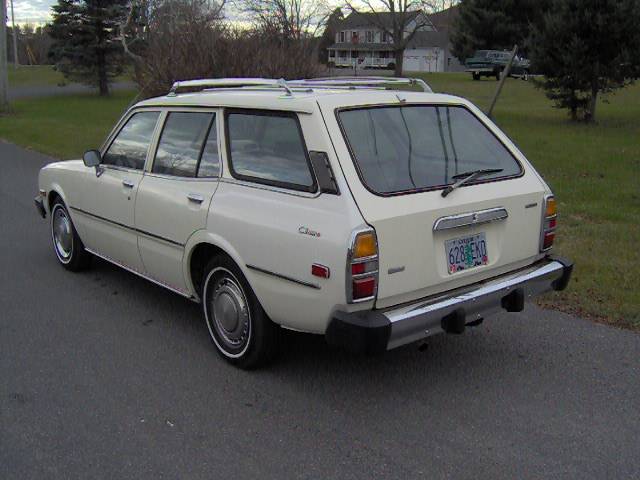 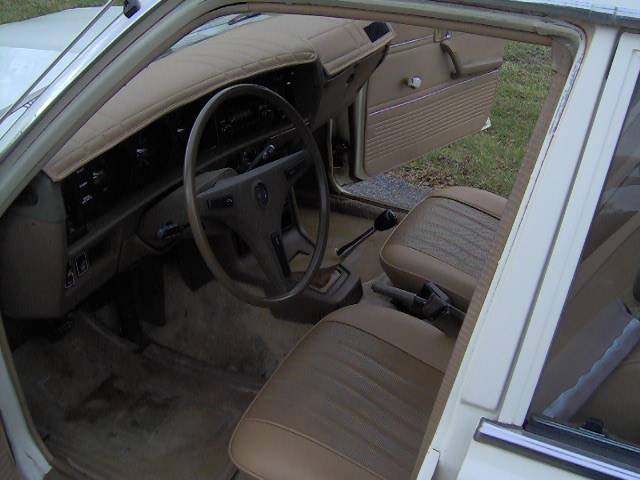 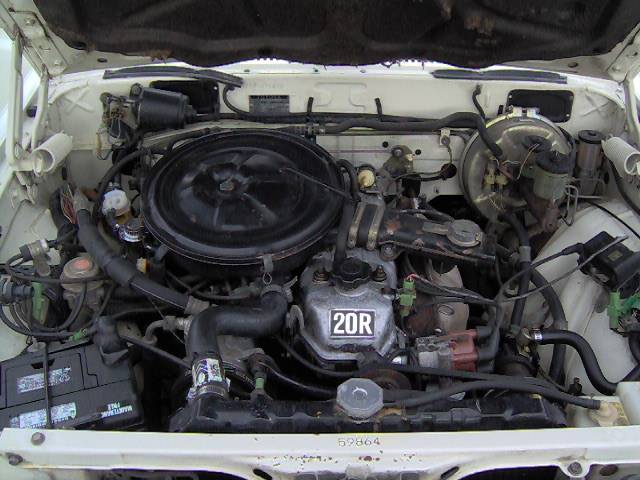 Long before the noun “Corona” became synonymous with pandemics and beer, it was one of Toyota’s best-selling car lines.  While most Coronas succumbed to the corrosion virus long ago, this 1978 Wagon survivor currently listed in Hillsdale, New York (Albany)on Craigslist originally from California with only 14K original miles has an asking price of $8,200.  Comparing this price against the Hagerty Insurance Online Valuation Tool confirms this private seller has his Corona priced $600 less than the #1 “Excellent” appraisal of $8,800.  IProduced from 1957 through 2001 across eleven distinct generations, Toyota launched its fifth iteration of the Corona brand for 1973 and produced it through 1979 for the North American market.  The station wagon featured optional wood panel body cladding, while the sole engine choice for the U.S. market was the 20R 2.2-liter inline-four.

By 1978, North American models had longer 5mph-compliant bumpers and standard radial tires. While U.S. Corona sales continued to grow in the early 1970s to grow as a result of the 1973 oil crisis, by the middle of the decade it faced increasing competition from the Honda Accord and the Subaru DL. Both offered more interior space due to their more efficient front-wheel-drive layout.  By the early eighties, Toyota replaced the Corona with the true mid-size Camry that remains in production today.

Here’s our second “You Asked For it, You Got It” 1970s vintage Toyota commercial found on the Osborn Tramain YouTube Channel:

A rust-free Toyota equipped with the virtually indestructible 20R four-cylinder, air conditioning, and a five-speed stick all wrapped in a nicely-sized rear-wheel-drive platform.  This may be finest ’78 Corona in existence this side of a Toyota museum. All these have the makings of a fine AACA preservation class contender that will also make you the center of attention at most local Cars & Coffee events.  Good luck with the purchase! 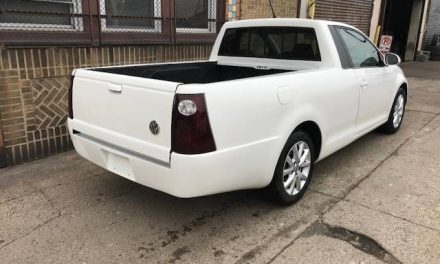 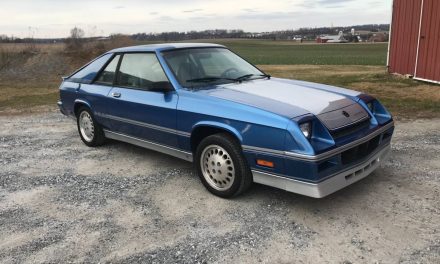 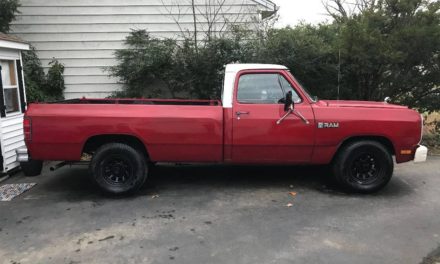 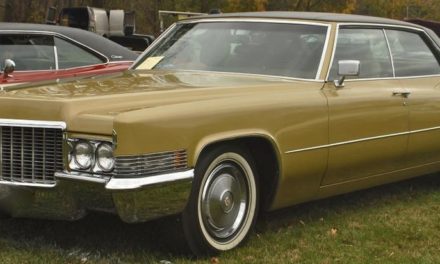 Same As It Ever Was: 1970 Cadillac Sedan DeVille 33K Mile Survivor – Sold!