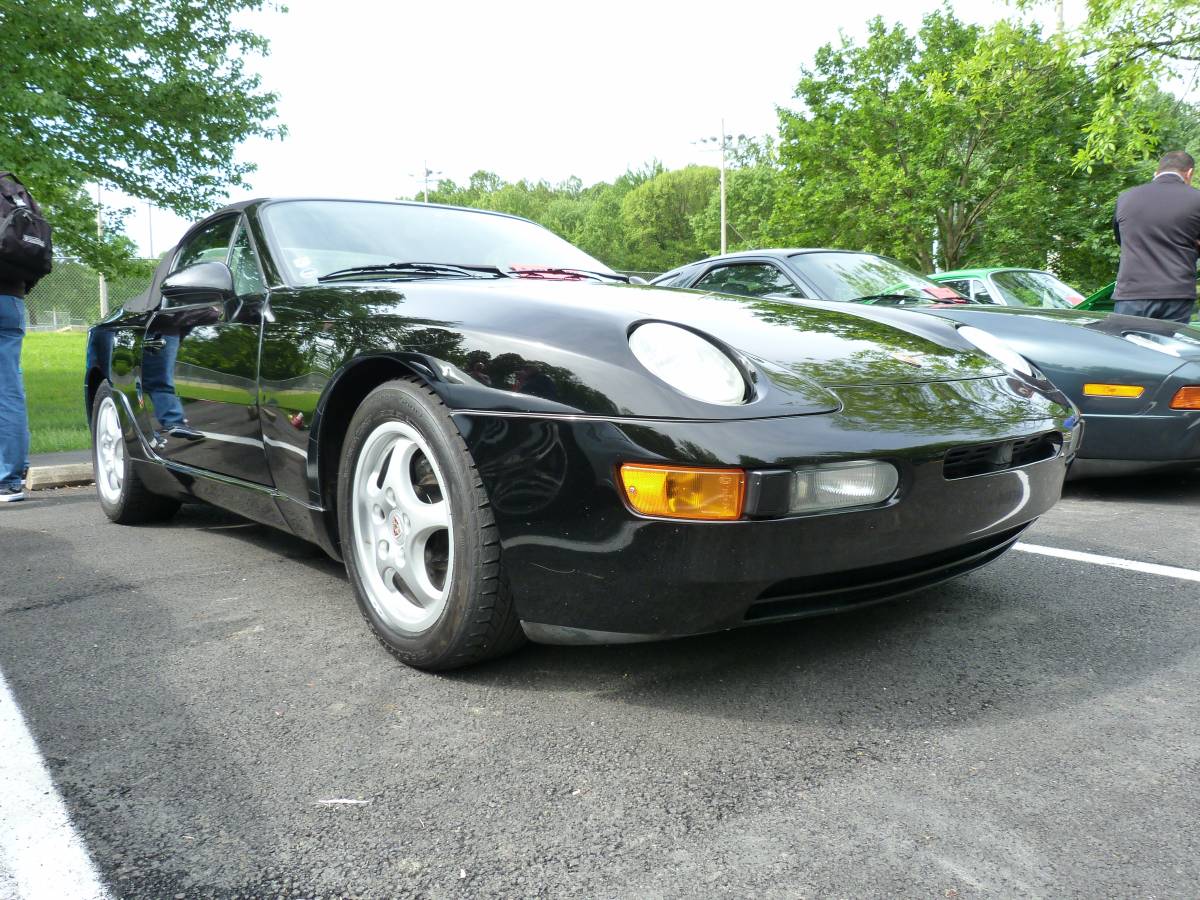 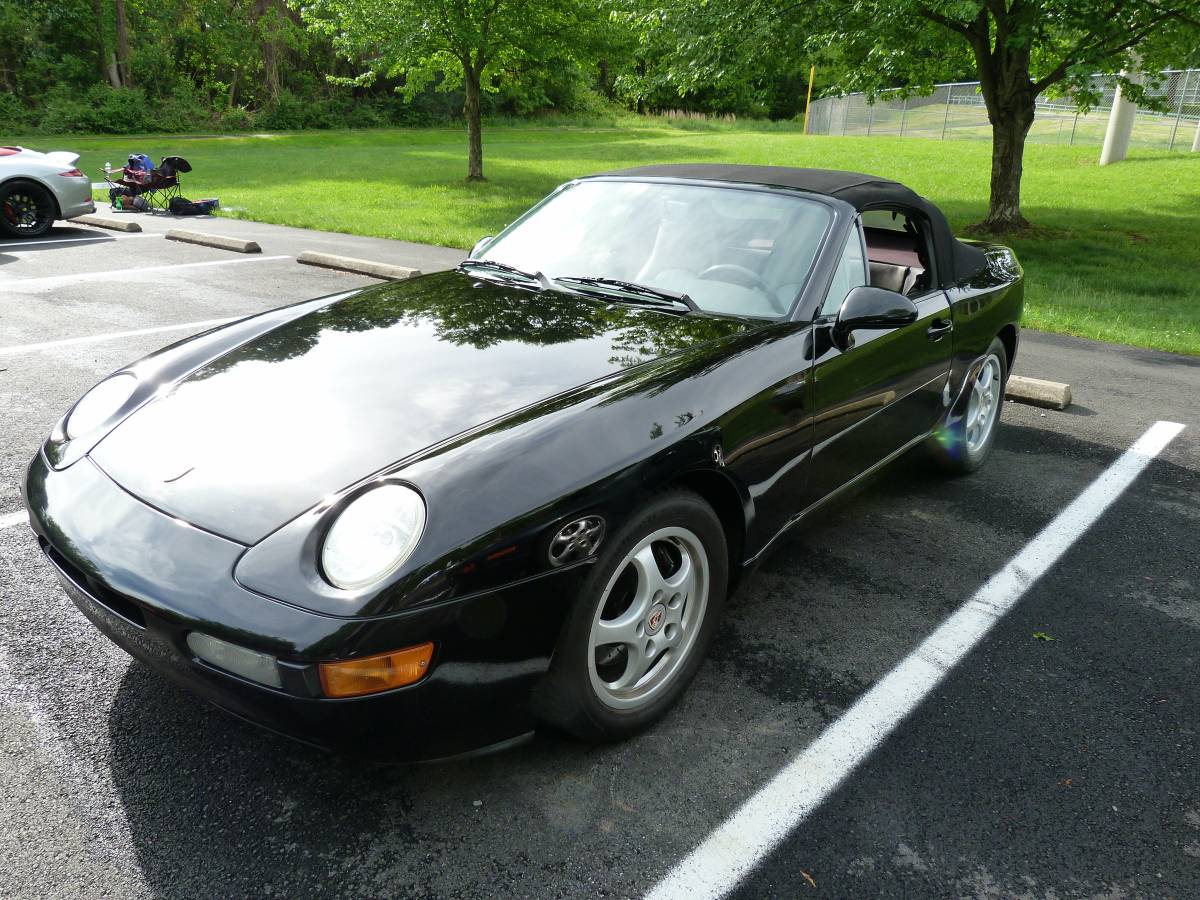 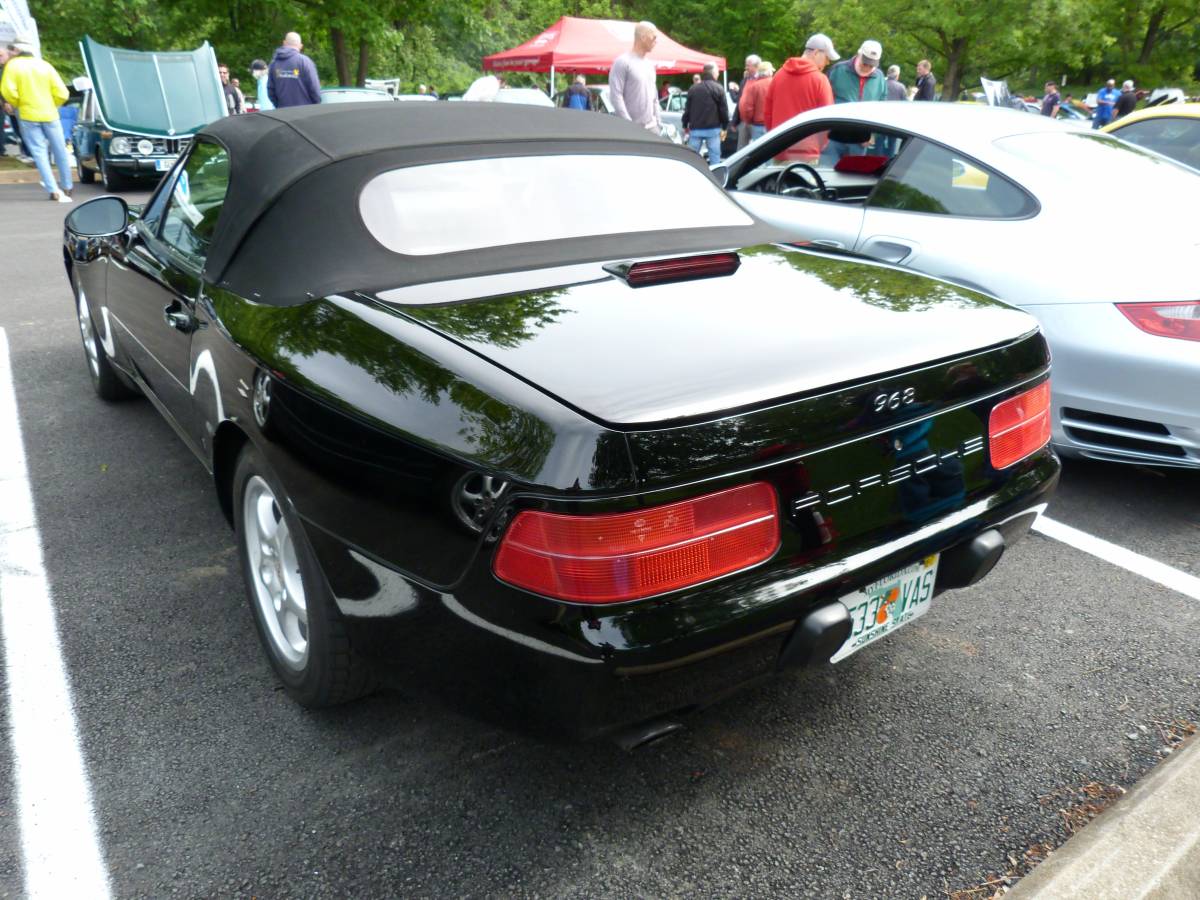 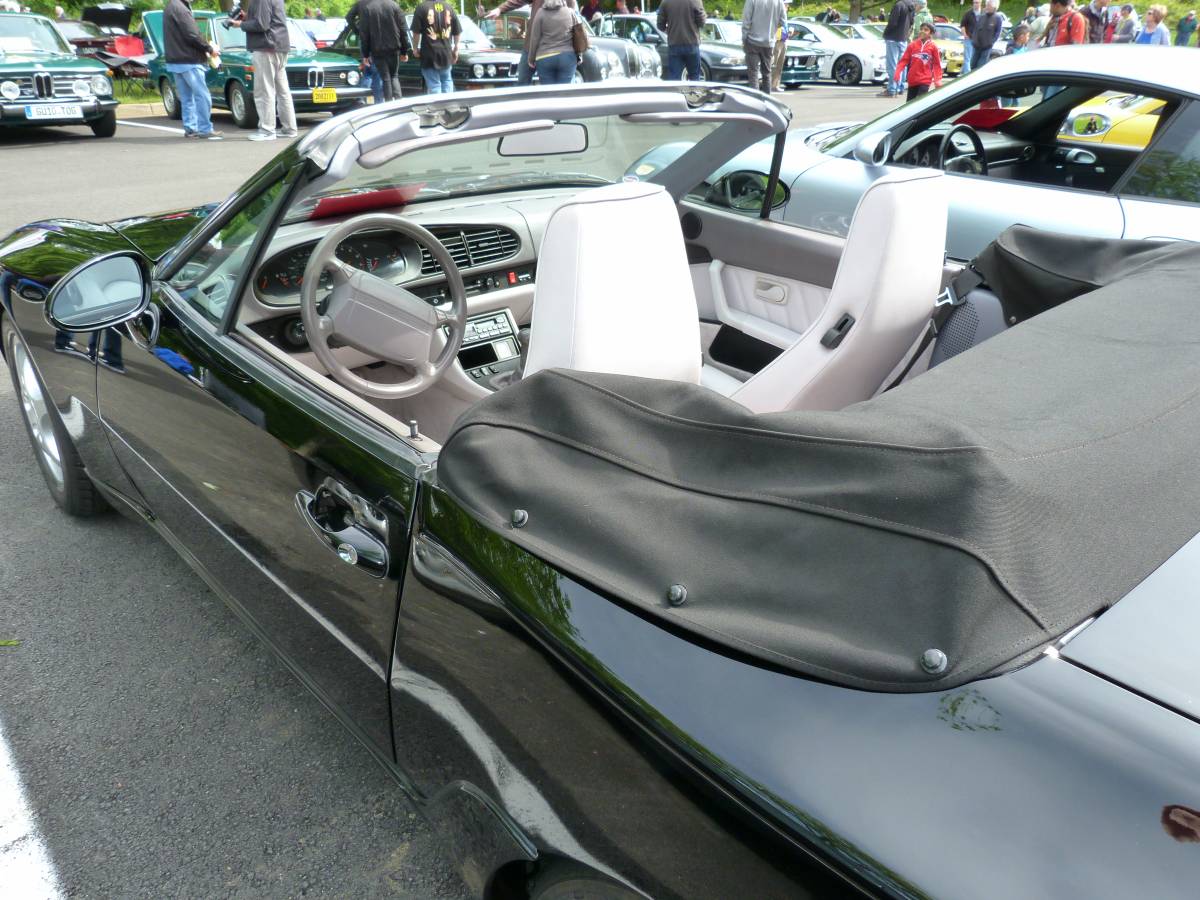 When it comes to collecting Porsches that are still reasonably priced, the reality is the water-cooled models are the smarter buy. Other than nostalgia and/or tradition, collectors that are open to a non-air cooled model gain access to some wonderful driver’s cars that won’t break the bank, like this lovely 1994 Porsche 968 Cabriolet listed here on Craigslist in Washington, D.C. with lots of recent maintenance and an asking price of $17,500. Comparing this price against the Hagerty Insurance Online Valuation Tool confirms this private seller has priced the Cabriolet fairly, with an “Excellent” model valued at $28,700 and a “Good” car pegged at $16,100. If you are serious about buying this 968 drop-top, you can start the conversation by emailing the seller here.  When you do, please remember to mention you saw the 968 featured here on GuysWithRides.com.

Front-engined, four-cylinder, water-cooled – name three things most Porsche fanatics never want to hear about the car in their garage. OK, that’s a gross generalization, but if you were a complete newbie to the world of Porsche enthusiasts, you’d swear the only car the company ever made was the 356 or the 911. Runner-up goes to the 928, which more than a few Porsche fans know is one of the best grand tourers ever built, with the sonorous soundtrack of a Porsche V8 under the hood – how can you go wrong with that? But for lesser models, like the 924 and 944, the desirability index falls off steeply. Blame the early association with Volkswagen that came with the 924 for sullying the chances of later models, but don’t let it stop you from considering a 968. Extremely limited production, terrific weight distribution, and one of the ballsiest four-cylinders ever dropped into a production car should leave little doubt it’s worth of the crest on the hood.

Here’s Motorweek’s Review of the 1992 968 posted on their YouTube Channel:

This particular 968 is the rare convertible version, combining an open-air driving experience with the preferred five-speed manual gearbox. The convertible may not be the first choice for enthusiasts who wish to squeeze in a few track days every year, but for everyone else, it’s quite an entry into Porsche ownership. The beefy 3.0L DOHC inline-four engine is a beast, churning out 236 horsepower that delivered a 0-60 blast of under six seconds. This convertible has clearly been loved, with some big ticket maintenance items already addressed by the owner, including a new timing belt, Variocam chain, and brake fluid flush among the most recent receipts. Contrary to my earlier statement, the seller notes he’s taken top honors at local autocross events, so shame on me for assuming a convertible owner wouldn’t pursue competitive driving events. This 968 looks quite clean and comes with an extra set of Porsche wheels among other spares. Good luck with the purchase if you pursue this 968 Cabriolet.

“Black exterior w/ Black/Lt Grey Interior including partial leather seats. All equipment in good working order with keys for the cubbies. Extra set of original 16 inch Porsche wheels and tires along with other spares. Recent Oil change, brake fluid flush, Timing belt and VRO chain replacement among other maintenance. Receipts for all work completed at local shops. A 2017 winner of the S1 class local PCA autocross and 2017 class runner up of the local annual Porsche/BMW/Mercedes concourse. This is a clean and well cared for example of Porsche’s four cylinder front engine water-cooled cars of the 20th century.“ 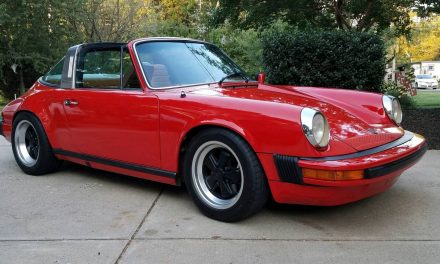 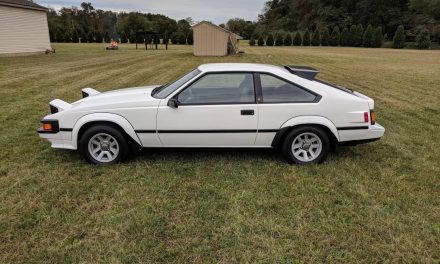 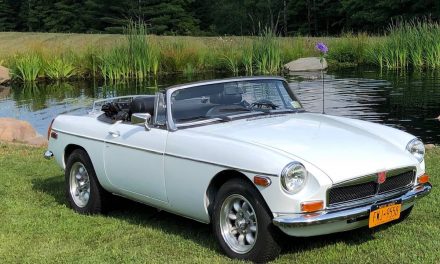 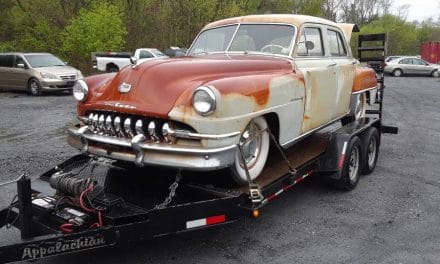