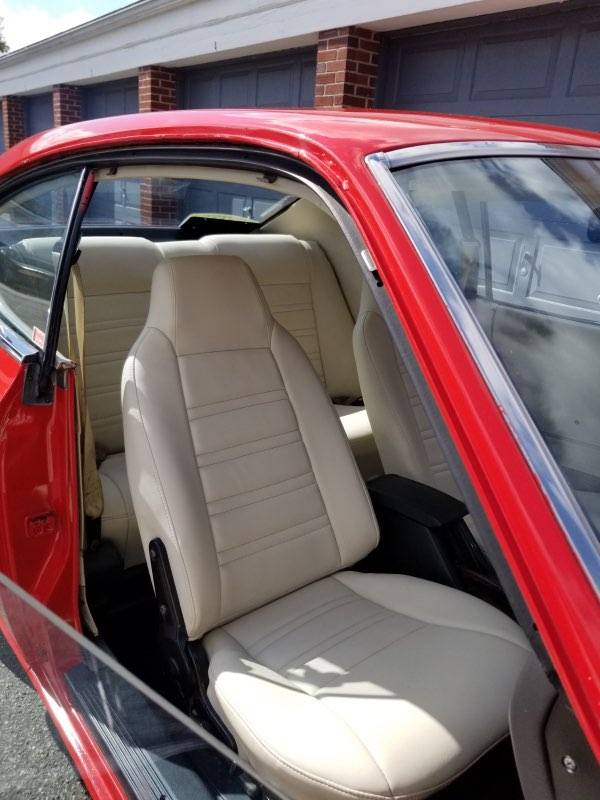 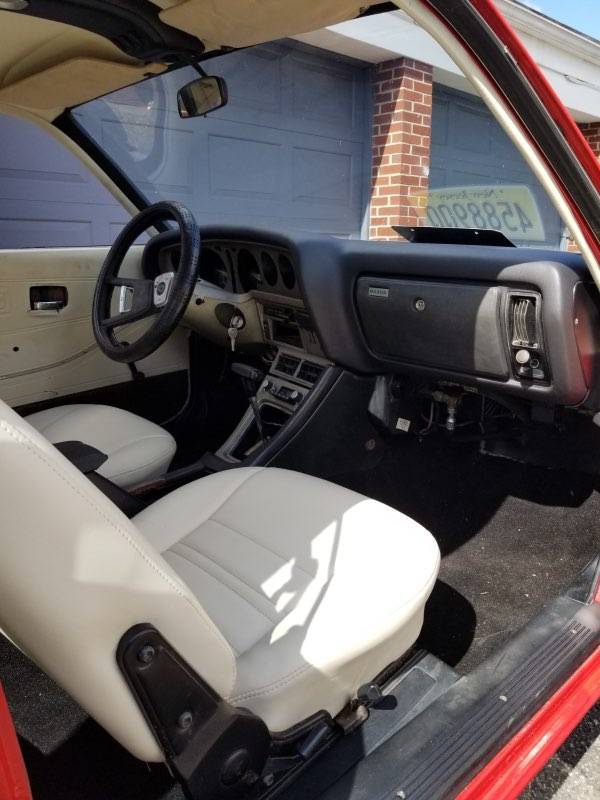 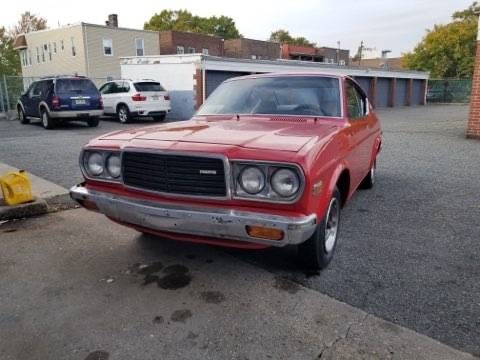 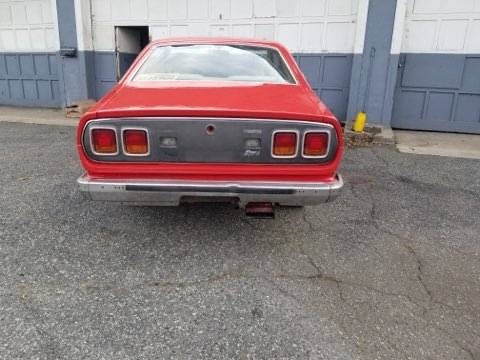 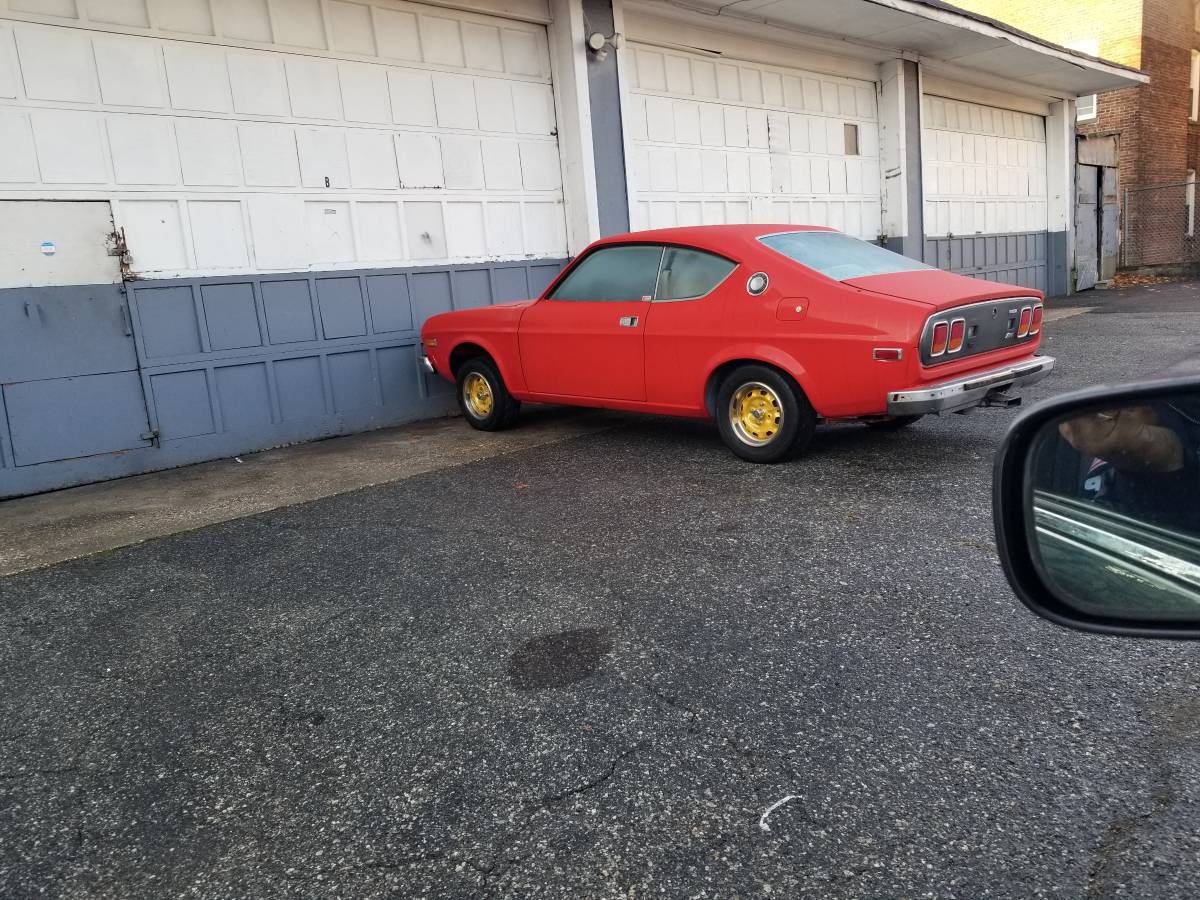 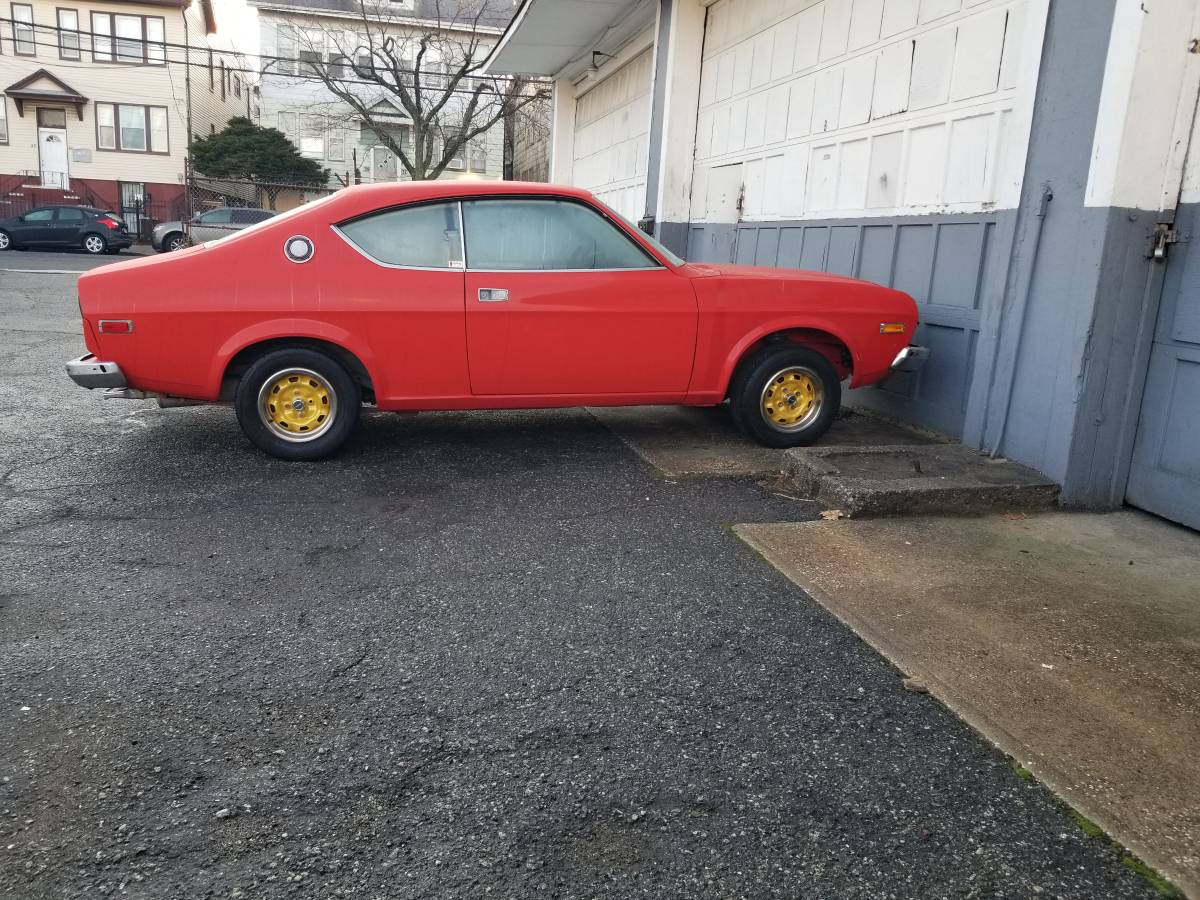 January 17, 2021 Update – we just noticed the listing “Classifind” expired, so with no replacement found we’re assuming this ride “Sold?” We’re sorry that this one got away, so feel free to reach out either by email or call Rudy directly if you’d like to be informed when we come across something similar.

When it debuted in the U.S. for the 1974 model year, Road & Track magazine added the rotary-powered two-door hardtop to its “Ten Best” list in 1975.  An affinity to easily rust combined with the unique Wankel powerplant prone to seal wear makes these cars a very rare sight today.  On the rare occasions when we do come across one, we’re surprised at the seller’s asking prices as none of our usual syndicated sources provides pricing for these cars. Our latest example is this restored 1976 example originally listed in December 2020 on Craigslist in Newark, New Jersey with an asking price of $18,000. With no comparable data to know whether this price is high or not we’re just listing this car as an FYI.

Do you have any knowledge on whether this RX-4’s price is in the ballpark?  Comment below and let us know!