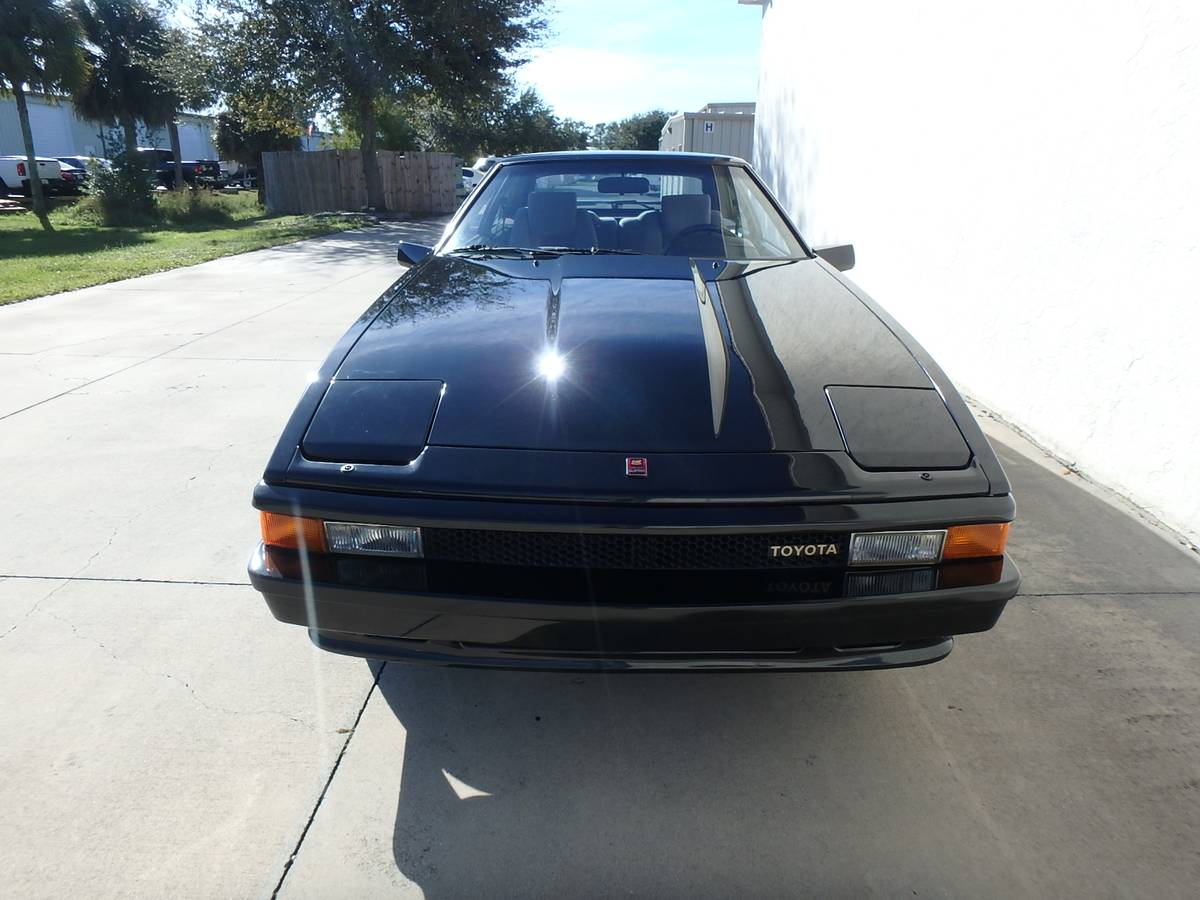 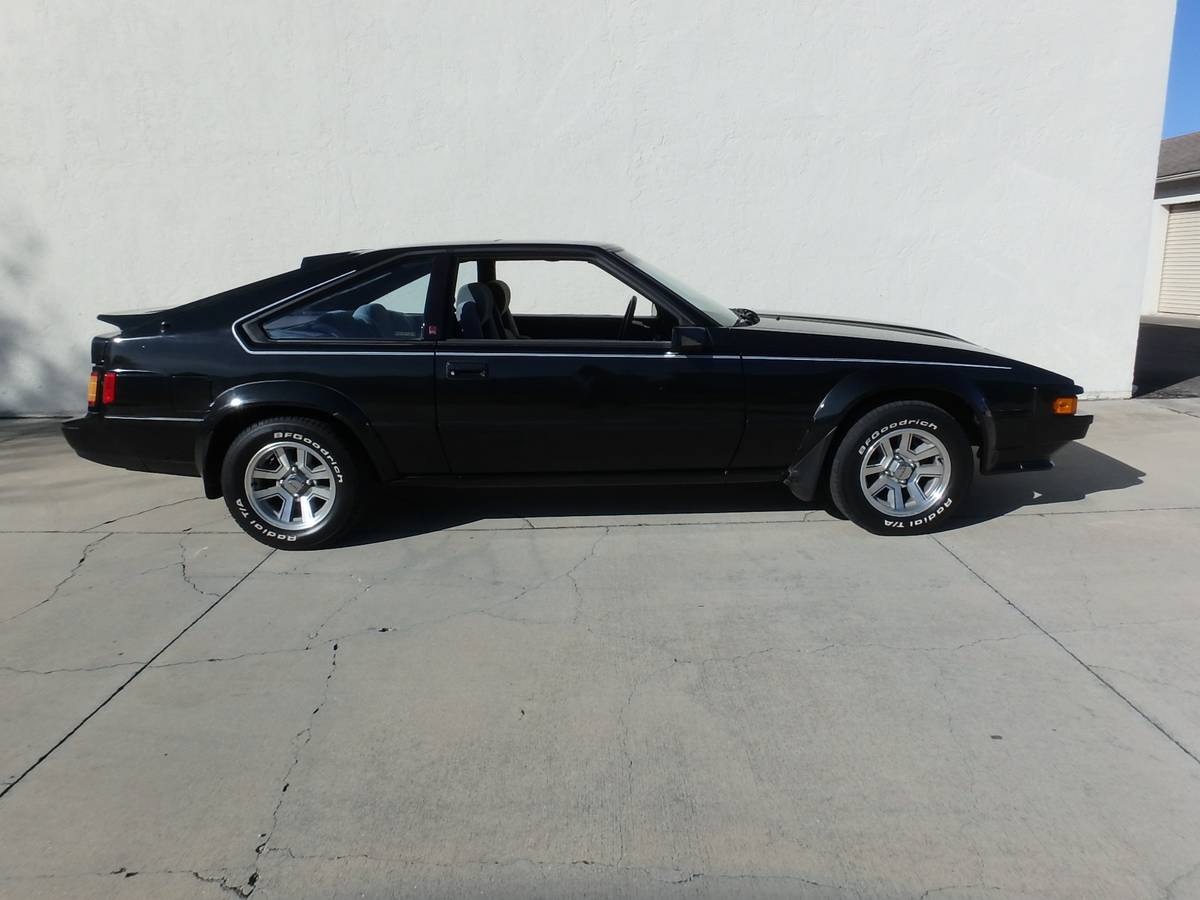 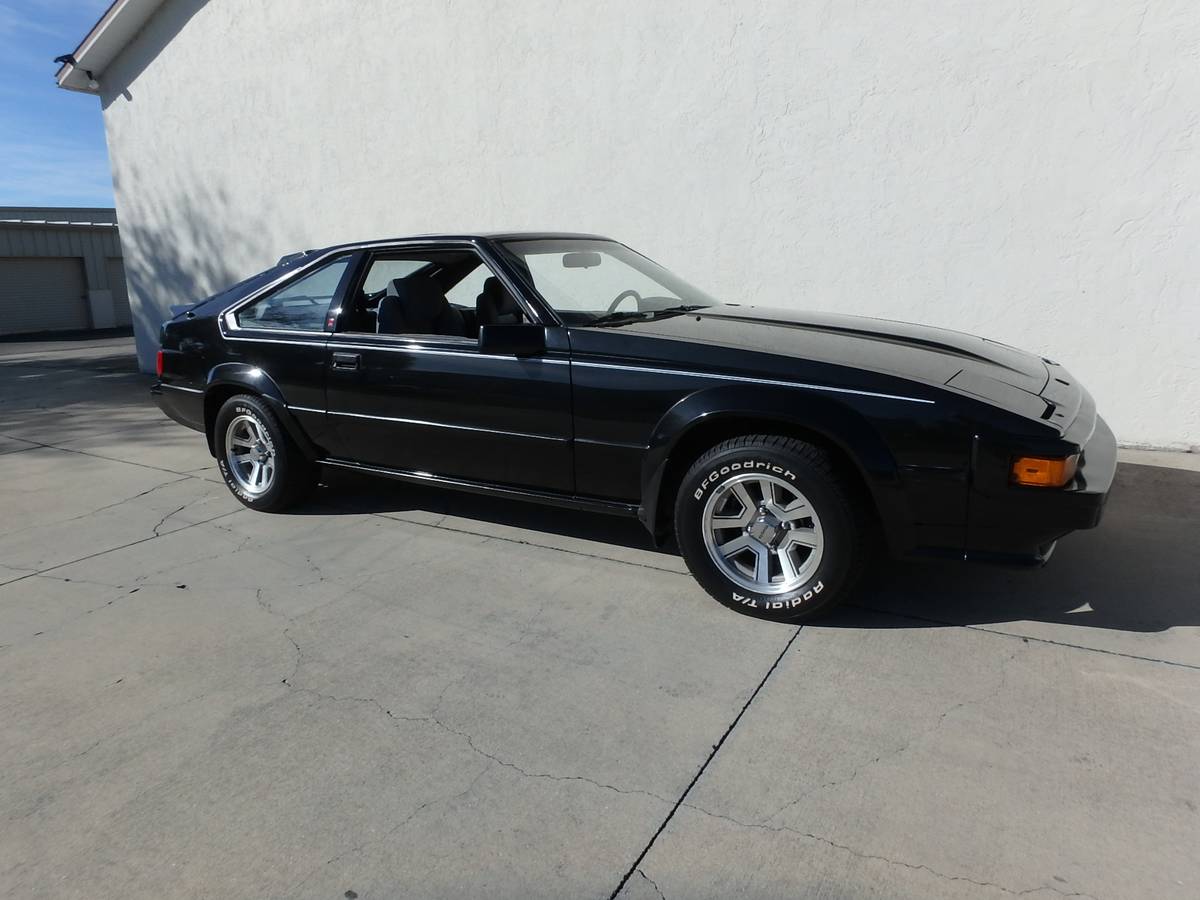 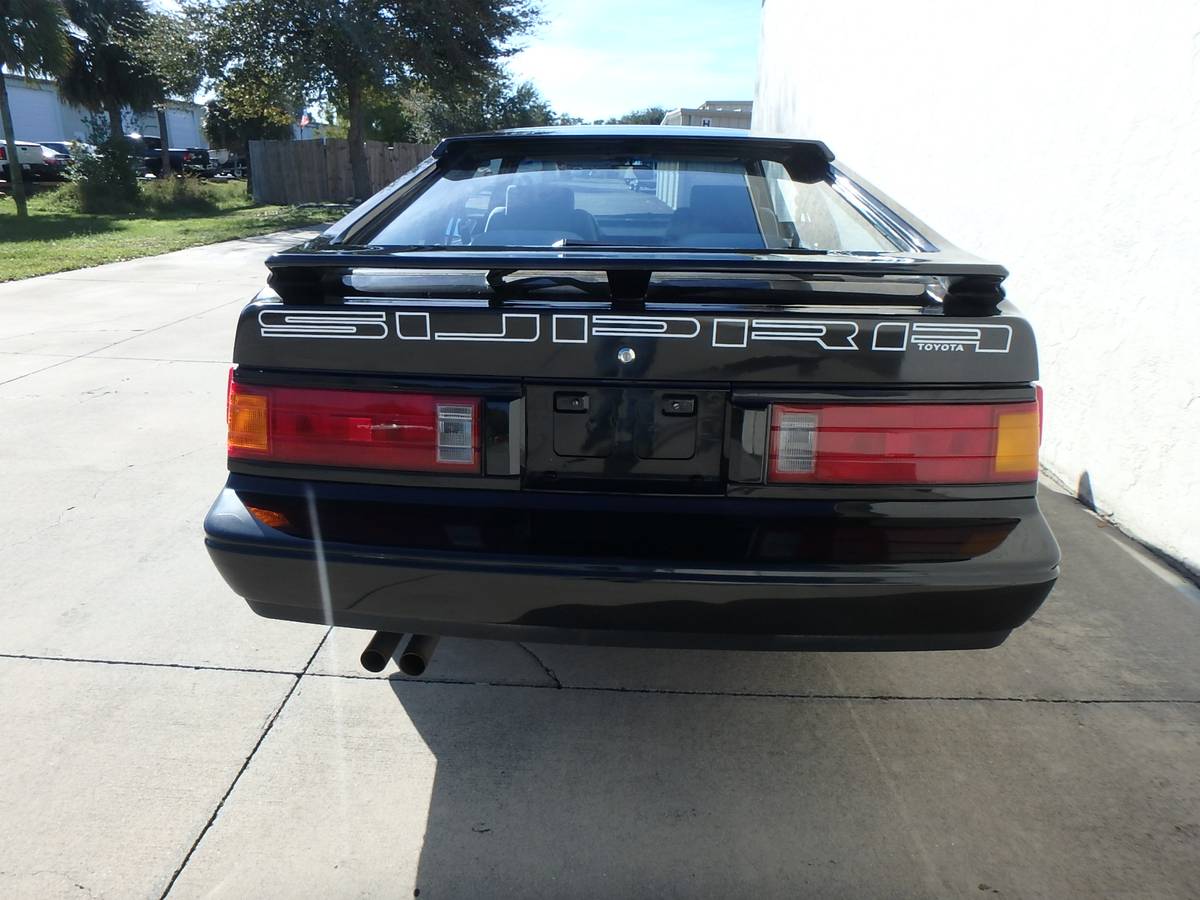 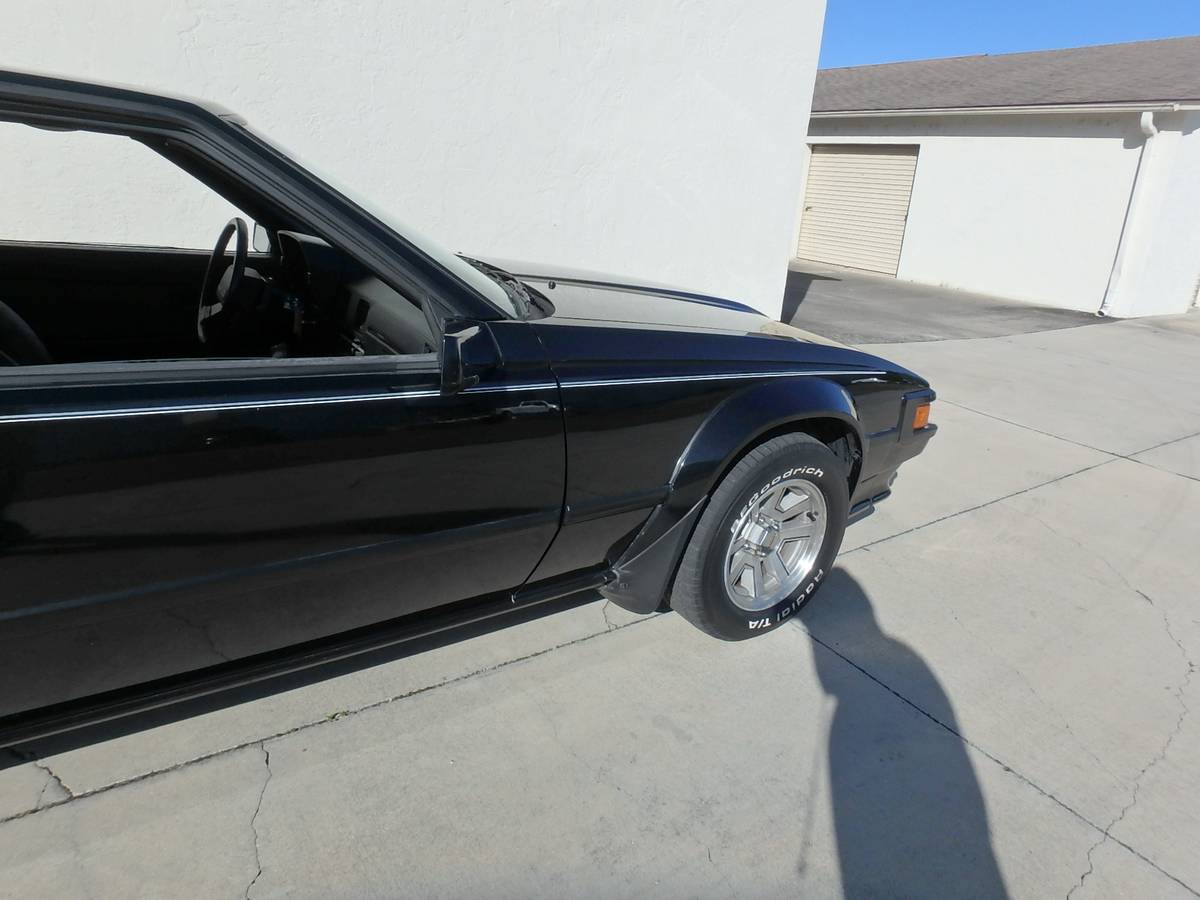 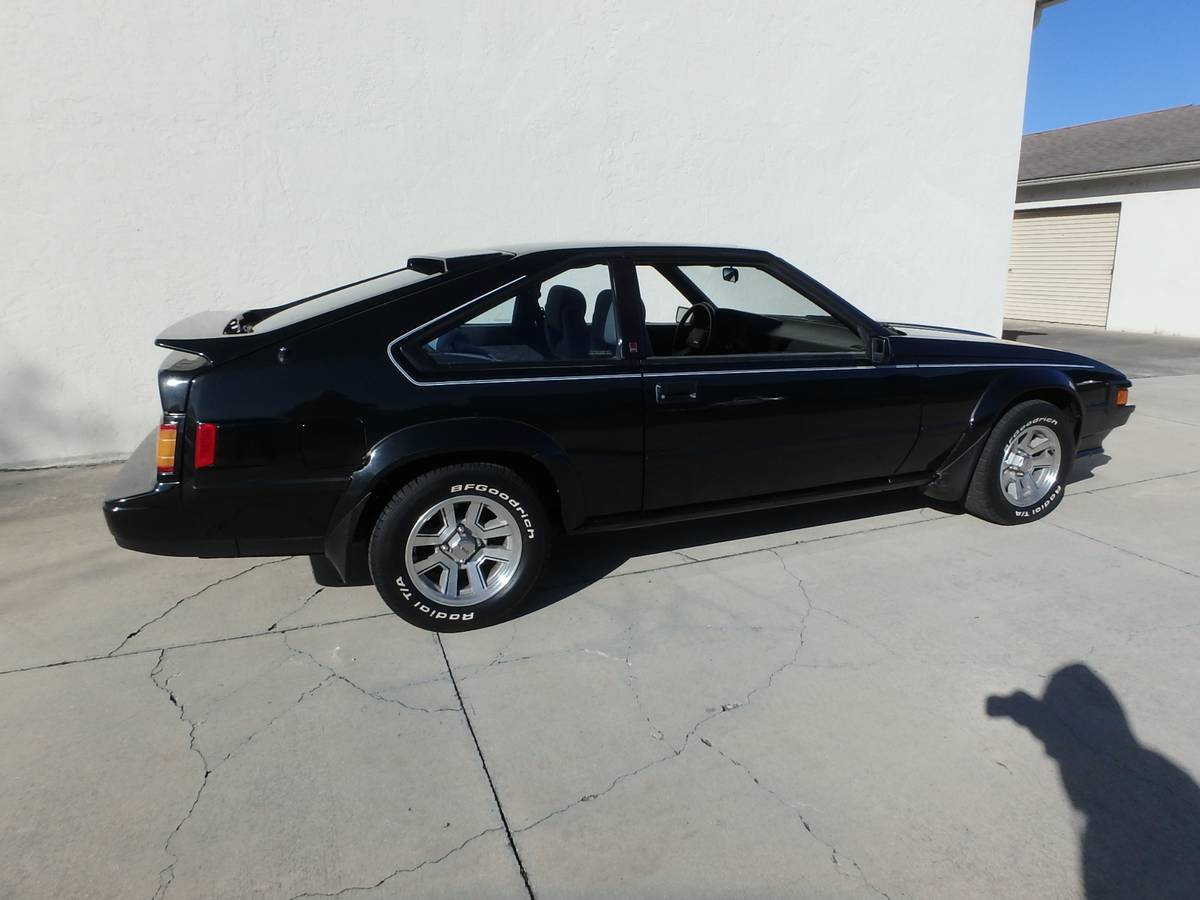 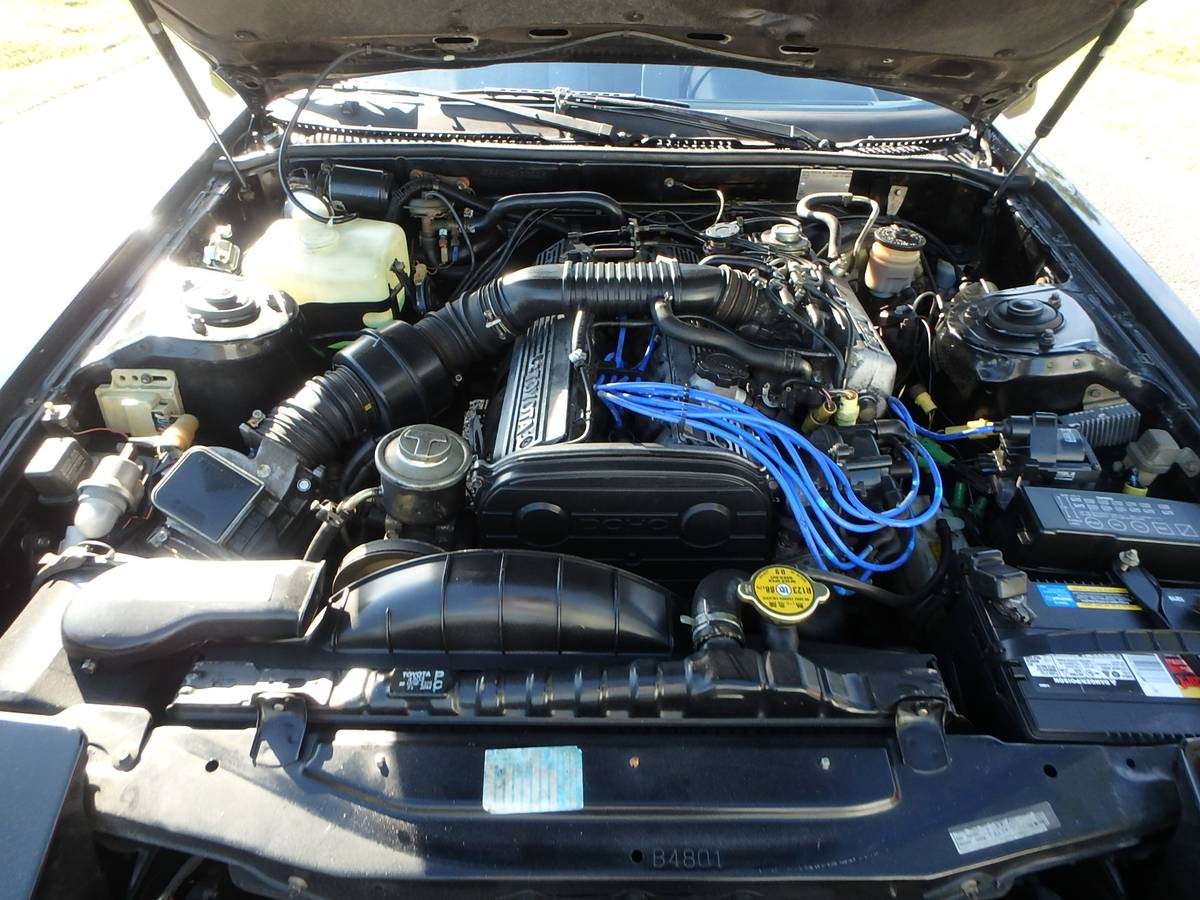 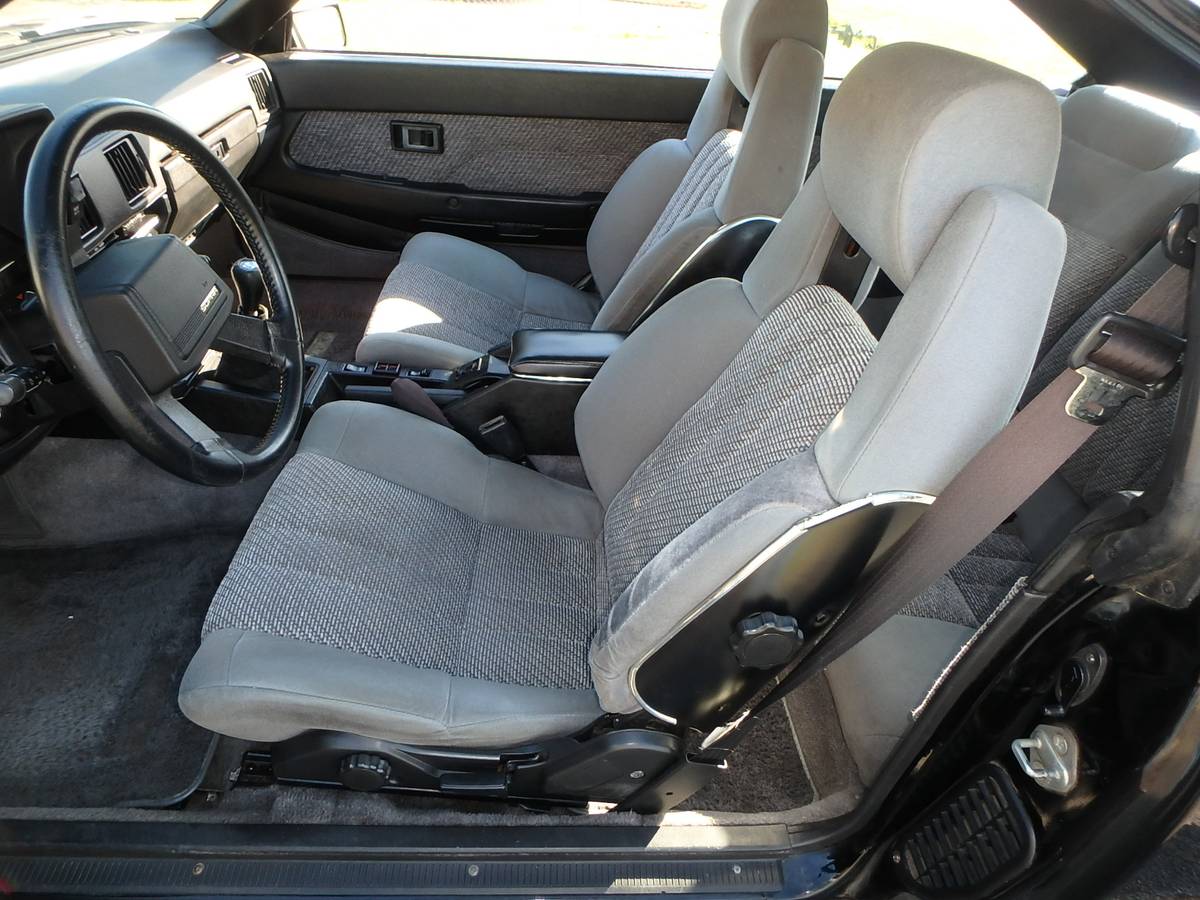 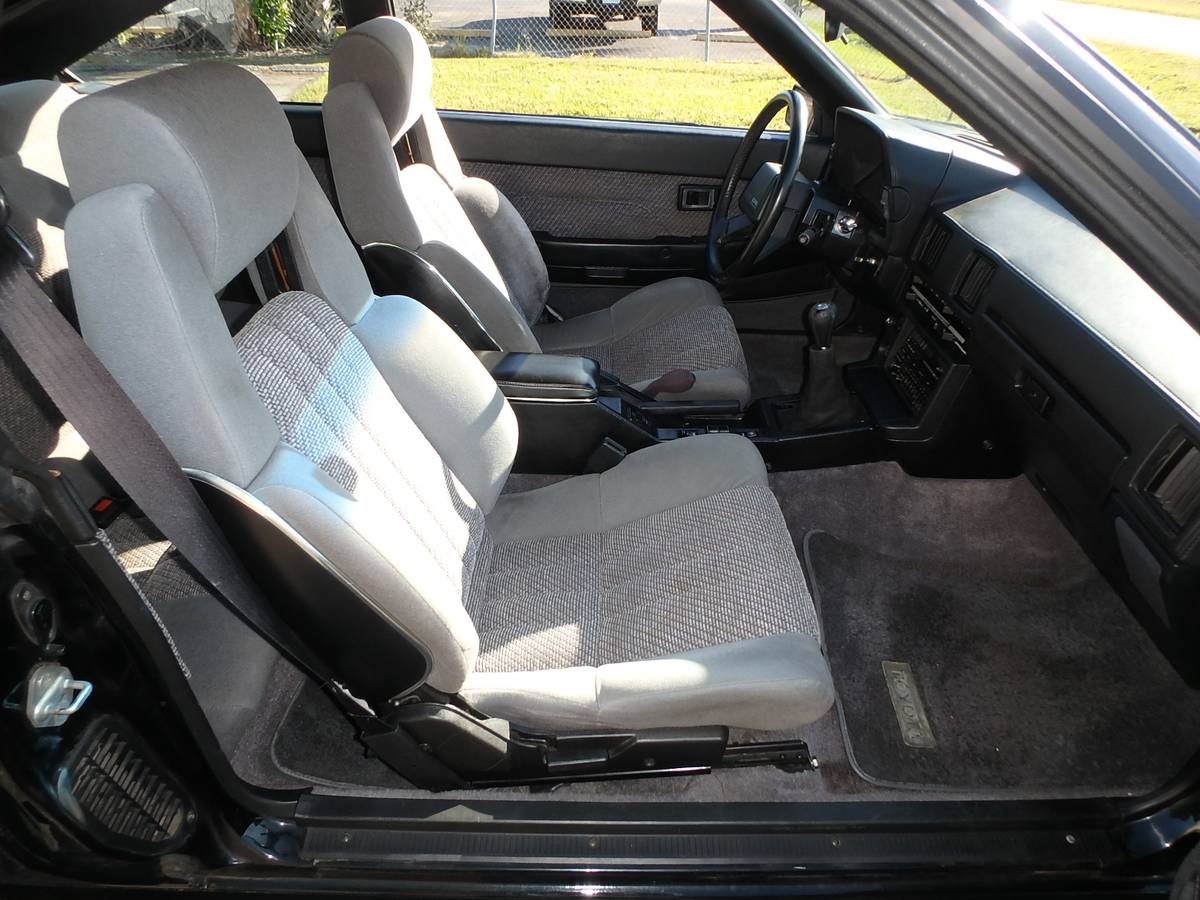 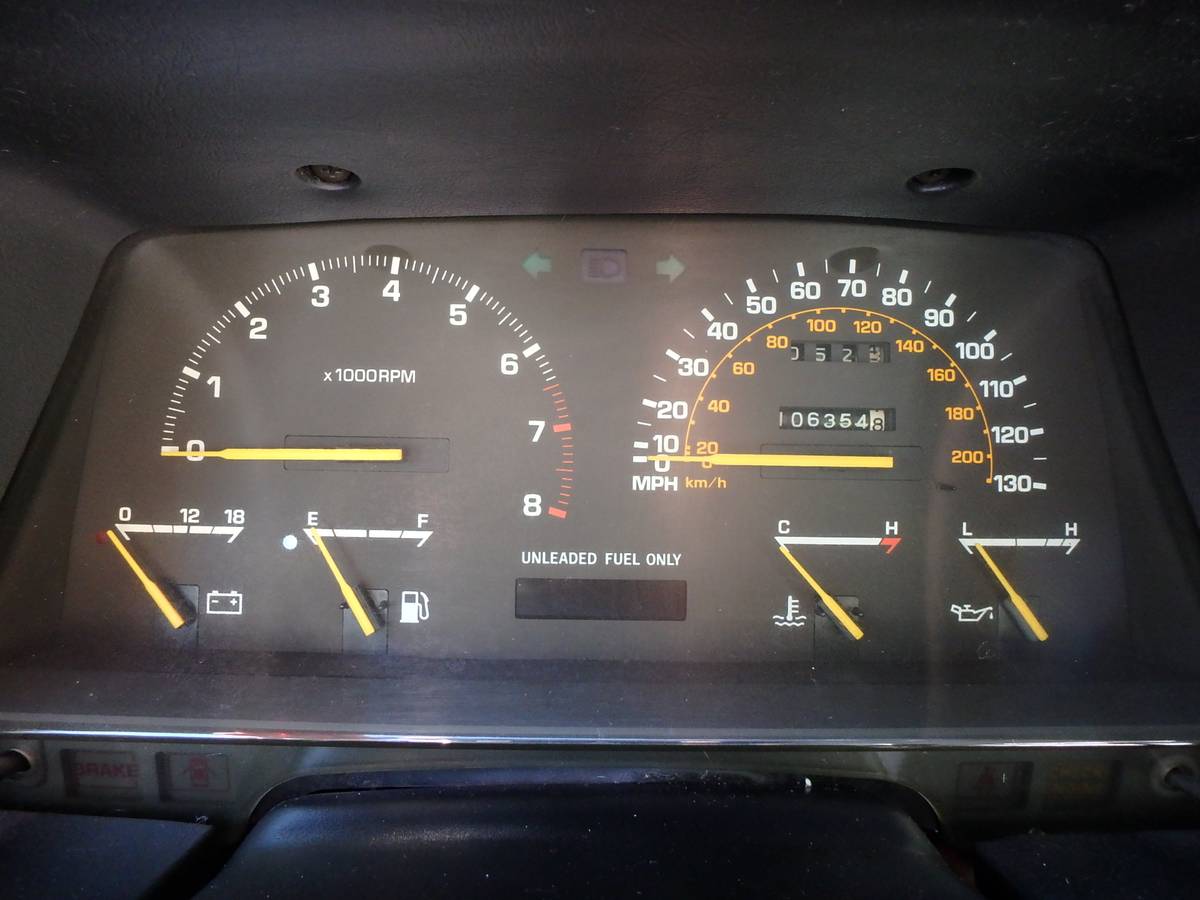 January 6th Update – We’re not surprised at all at how fast this vintage Toyota Supra sold over the holidays.  While this one got away, if you have your heart set on something similar, email us the details of what you’re looking for or call Rudy directly at (908)295-7330.

Few Japanese cars have come closer to capturing the brash attitude of an American muscle car than the Toyota Supra. The second-generation models did little to hide its intention of swaying potential Camaro and Mustang buyers into the Toyota dealer, and this clean A60 chassis example originally listed in December 2020 on Craigslist in Fort Meyers, Florida, is still a tempting alternative to a Fox body, listed for sale with just over 100,000 miles and an asking price of $14,900.   Comparing this price against the Hagerty Insurance Online Valuation Tool confirms this private seller has his Supra listed with a market-correct price, as Hagerty values an “Excellent” model at $15,800.

The Supra has long been Toyota’s halo car, and it remains the sort of vehicle that reminds you the company has always held a soft spot for enthusiasts’ desires despite clearing prioritizing bread-and-butter family sedans and cross-over vehicles. It’s a shame, really, that Toyota doesn’t maintain more of a constant focus on enthusiast-friendly vehicles, because when they do, the results are usually pretty great. Even its SUVs can shine from time to time, with examples like the rad-era 4Runner with its removable roof coming immediately to mind. This era of the Supra checks the box on numerous must-have criteria as a Radwood-friendly entry, from fenders flares and dual rear spoilers to exterior body graphics and flip-up headlights.

The seller claims that the Supra has been with its most recent owner for 30 years, so it seems logical to assume it’s a two-owner example. The bodywork looks to be in exceptional condition, with none of the typical 80s Japanese car rust issues that plagued so many of these fat-fendered sports coupes. The interior features nicely bolstered bucket seats with no obvious flaws, and the same goes for the sometimes fragile dash, which reveals no cracks. The seller highlights that this Supra has been well maintained since new, including the must-do timing belt replacement that the 5M-GE six-cylinder typically needs by this point. 1984 saw a nice boost in output to 160 horsepower, so this clean second-generation Supra is definitely worthy of a look both as a driver’s car and a promising member of the next generation of collector vehicles. Good luck with the purchase if you decide to scope out this clean second-generation Supra.