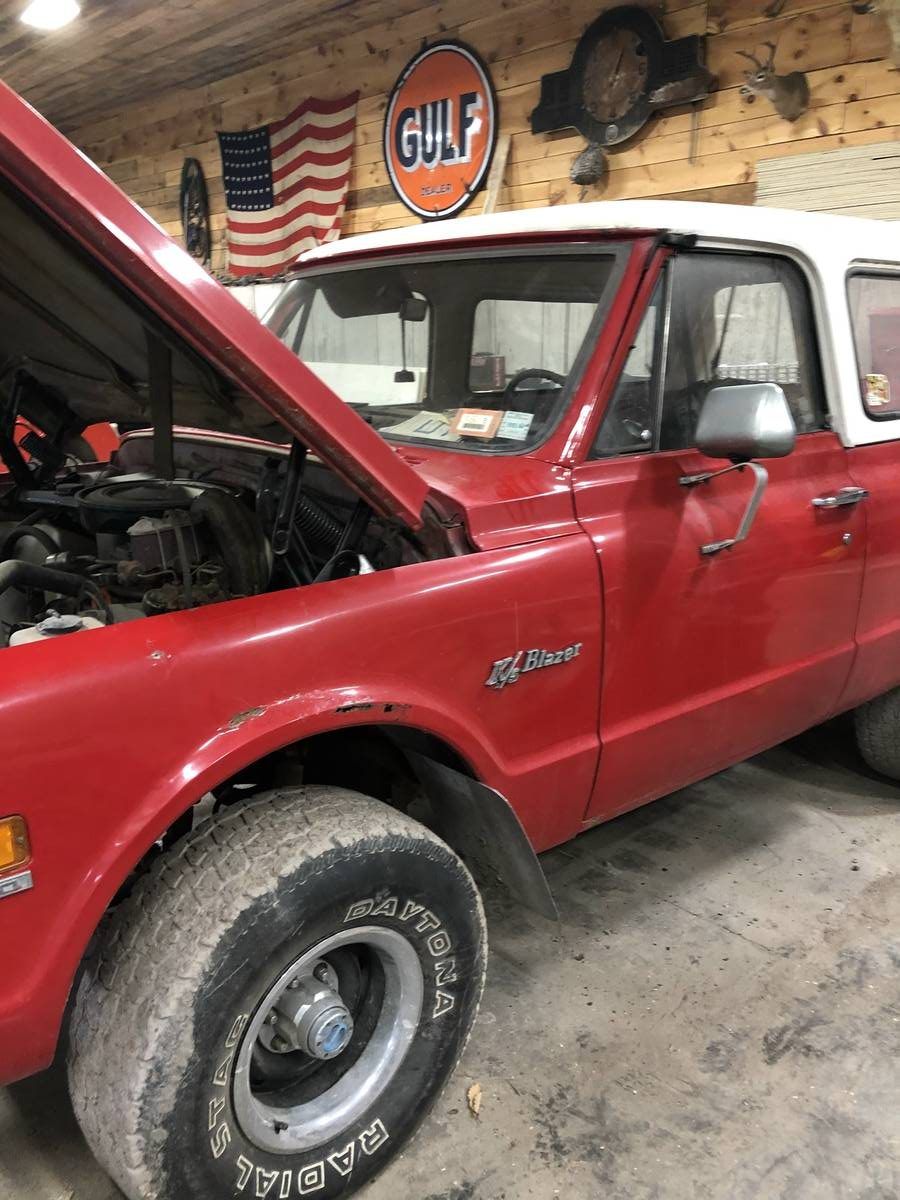 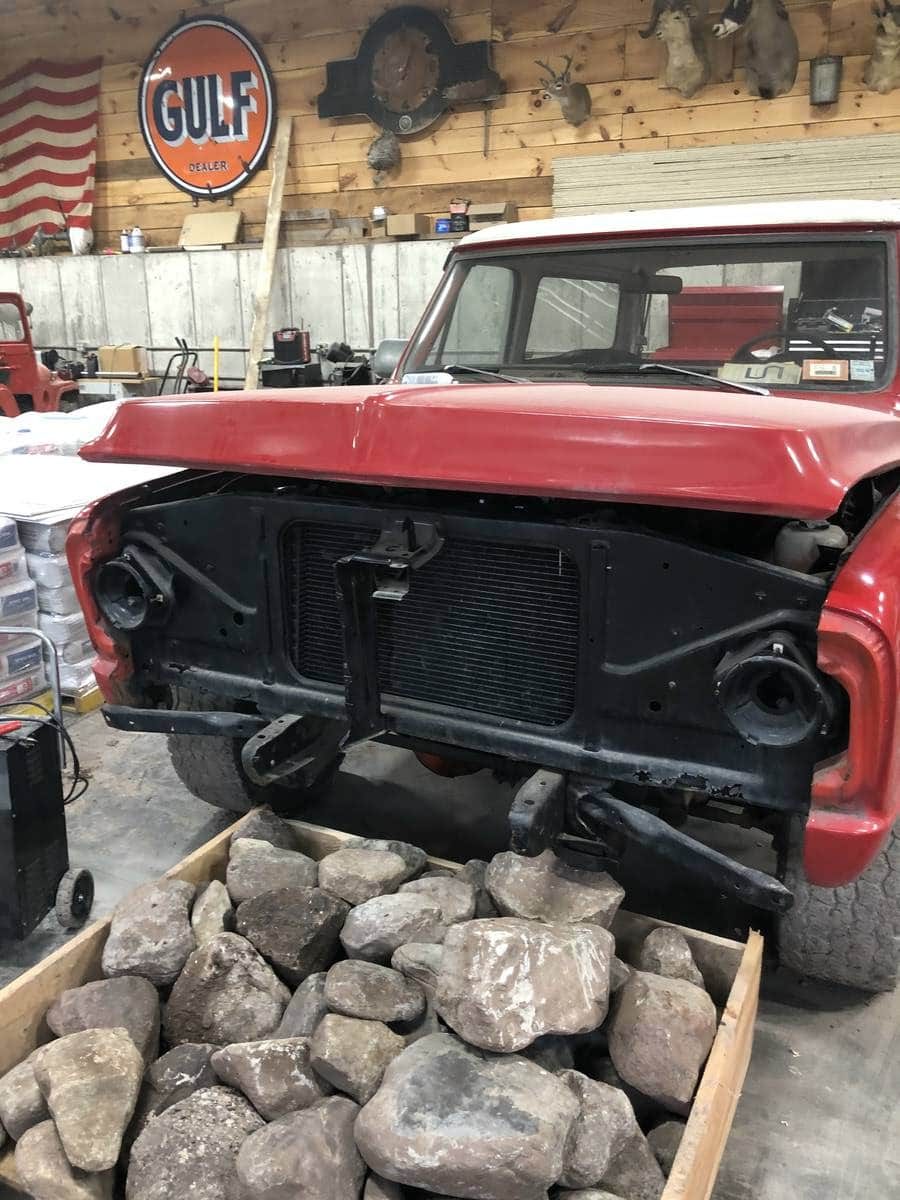 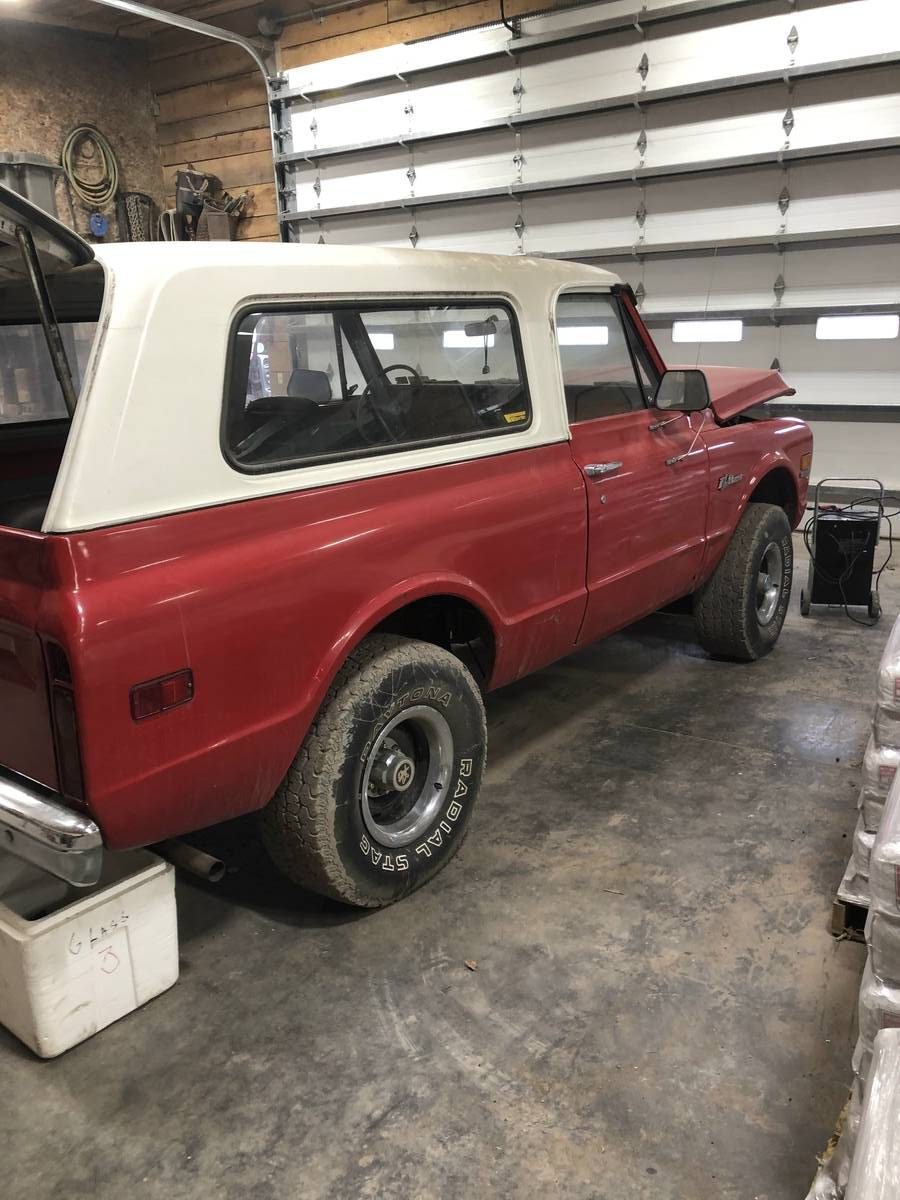 January 4th Update – If you want proof on just how hot demand is for first-generation K5 Blazers is, the fact this private seller deleted their listing right around Christmas is a prime example.  We’re officially calling this Blazer “Sold!”  This ride may have got away, but if you have your heart set on something similar, email us the details of what you’re looking for or call Rudy directly at (908)295-7330.

To say first-generation, Action-Line-based, Chevrolet K5 Blazers are hot in the classic car market right now is an understatement.  Built from 1969 through 1972, these first-generation Blazers were designed and marketed to compete with the  International Harvester Scout and the Ford Bronco. The innovation of the Blazer was to simply offer a shortened pickup truck, which both increased interior space and lowered the cost of production with a shared platform. The Blazer quickly became popular. For the first time, it married the off-road capabilities of the Scout with the “luxury” features like air conditioning and automatic transmissions routinely available on pickup trucks.  Many of these first-gen Blazers succumbed to rust long ago, so finding a project example is becoming a rare sight.  This latest 1972 K5 example originally listed in December 2020 on Craigslist in Saugerties, New York, despite showing some signs of the typical rust, is said to be garaged since 1995.  You’ll need to confirm whether that means it’s been stored that entire time.  Appearing to be a prime restoration candidate, with an asking price of $7,500, the  Hagerty Insurance Online Valuation Tool confirms the ask is less than half this guide’s current #4 “Fair” (Daily Driver) appraisal of $14,800.  This is one of the few project vehicles you can buy today that you have a strong possibility of making money on restoring, provided you can get it finished before the market for these finally cools down.

Restore or Restomod: what would you do with this K5 Blazer?  Comment below and let us know!