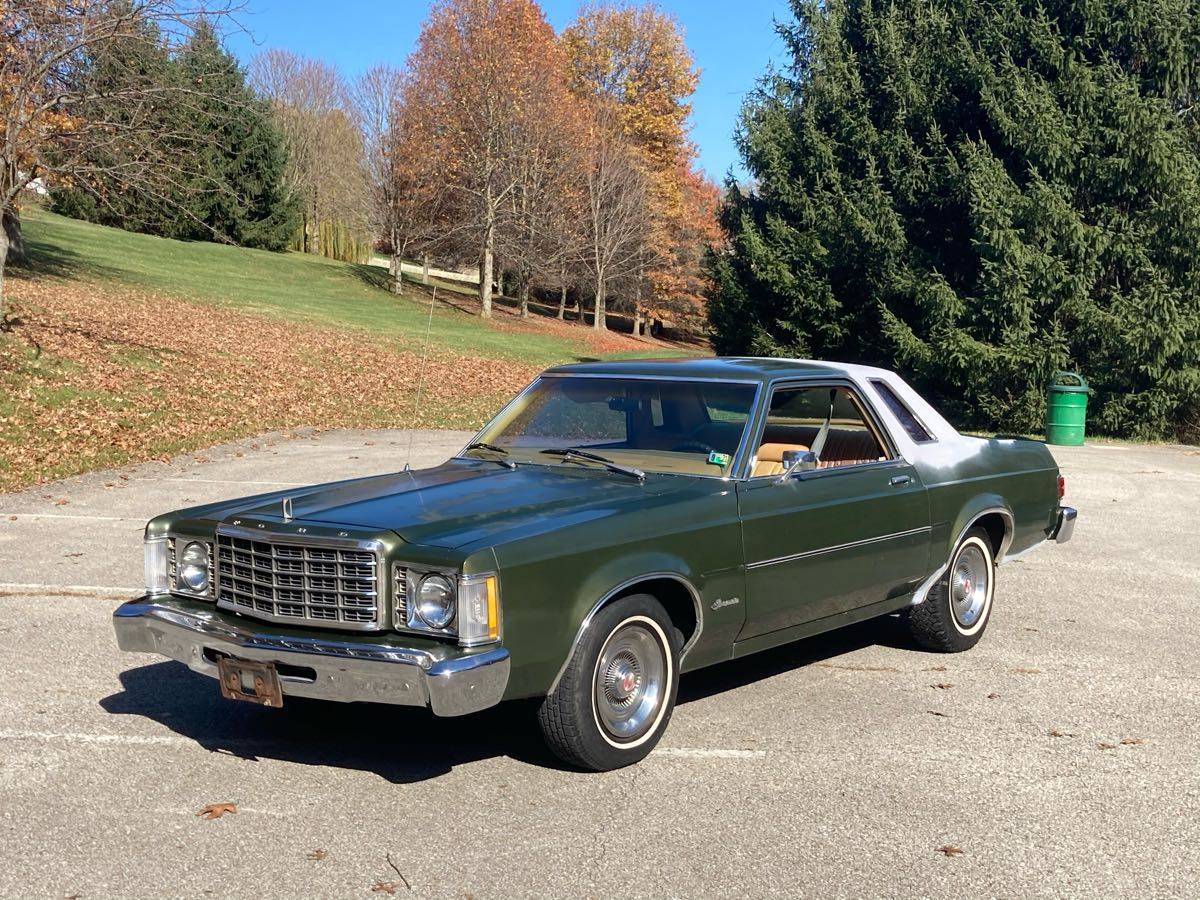 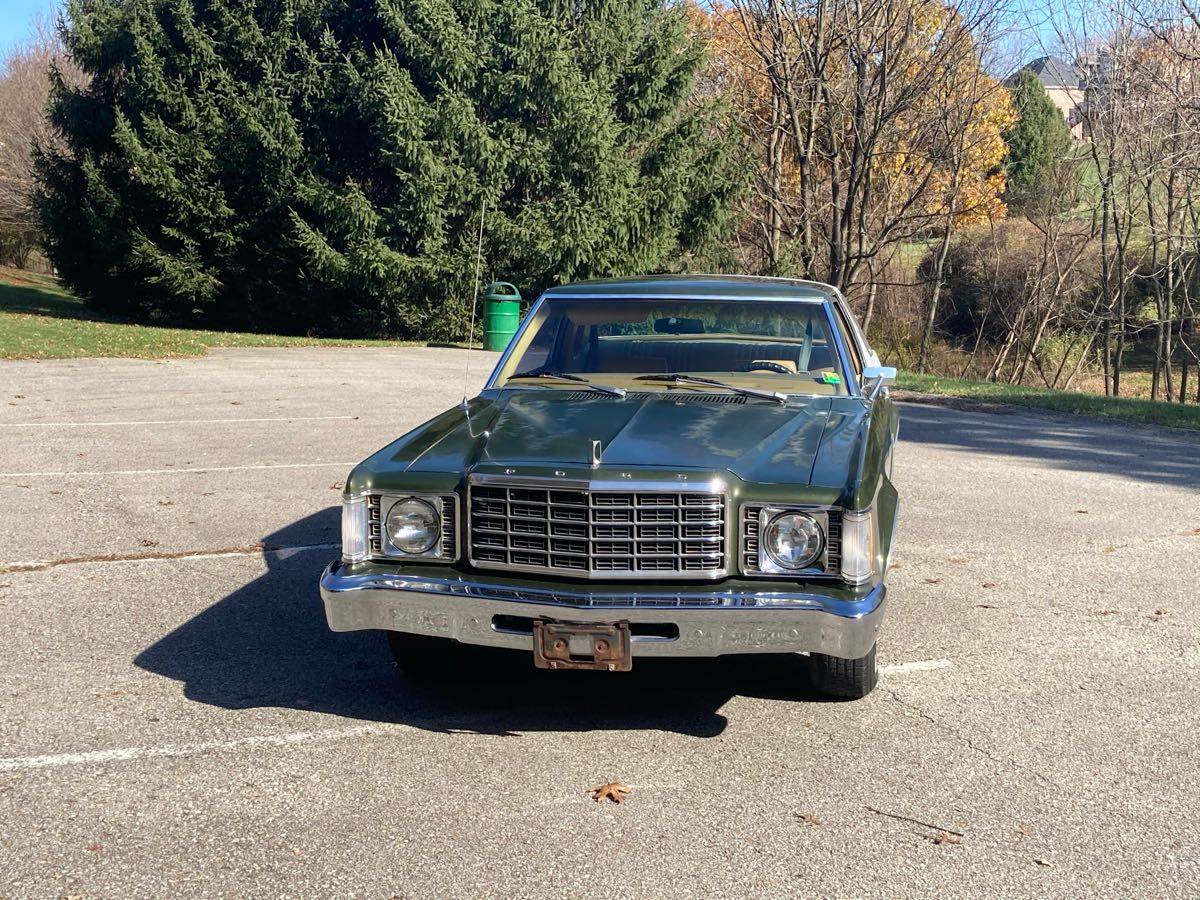 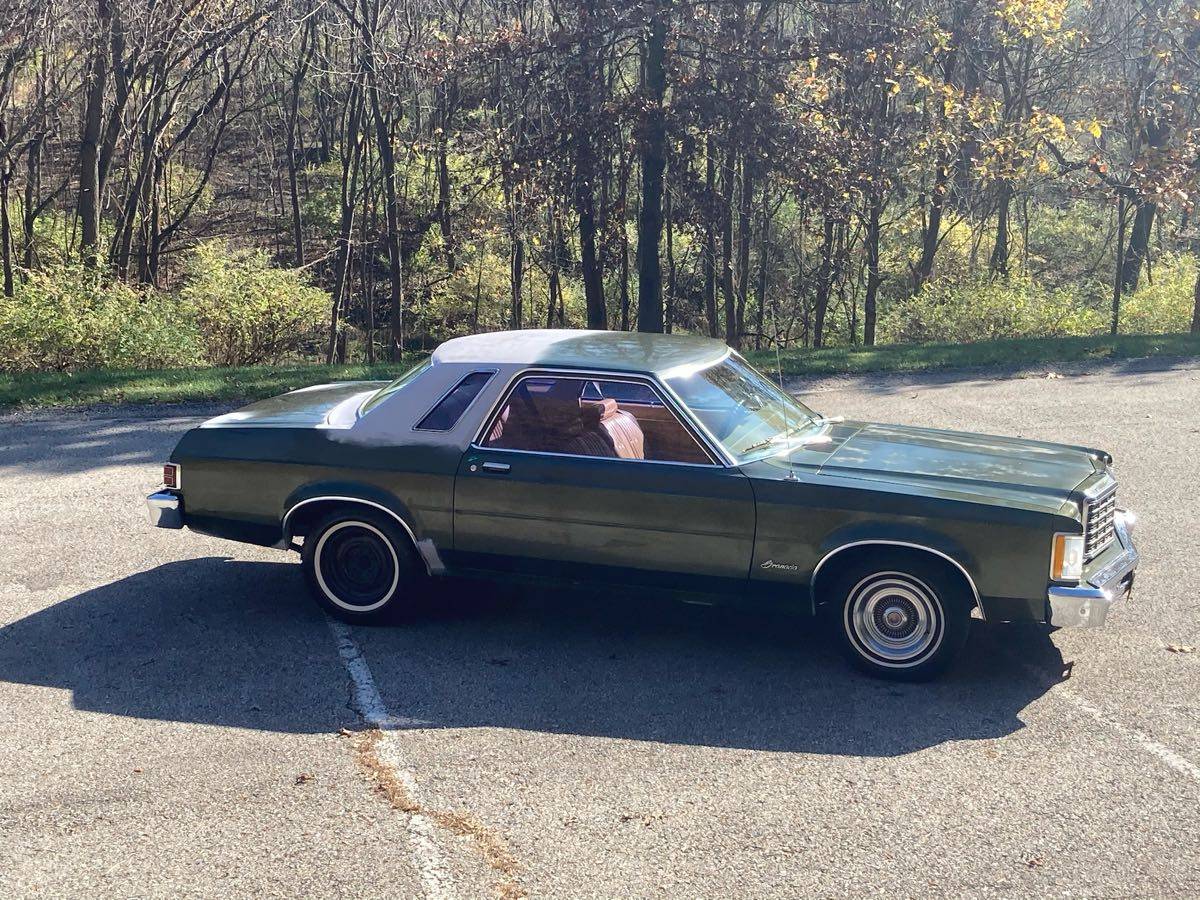 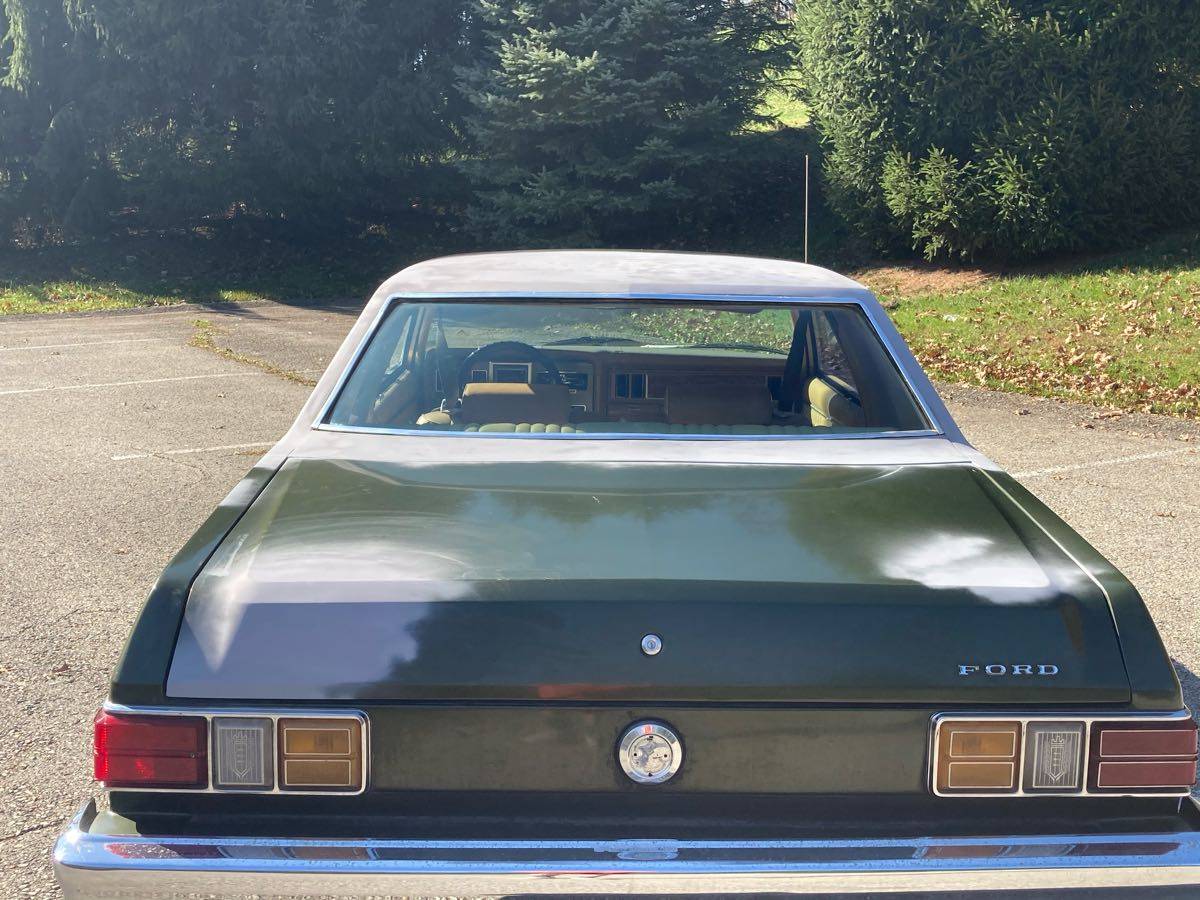 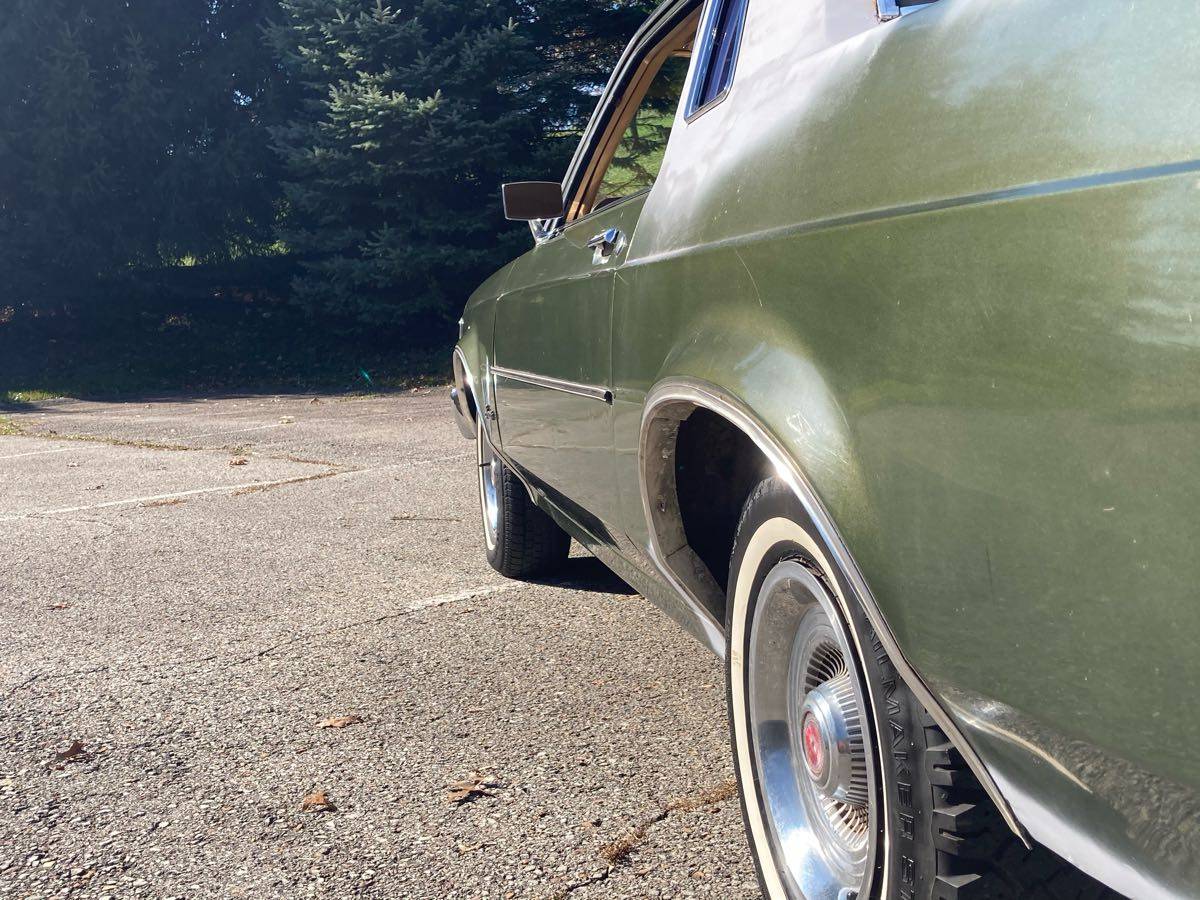 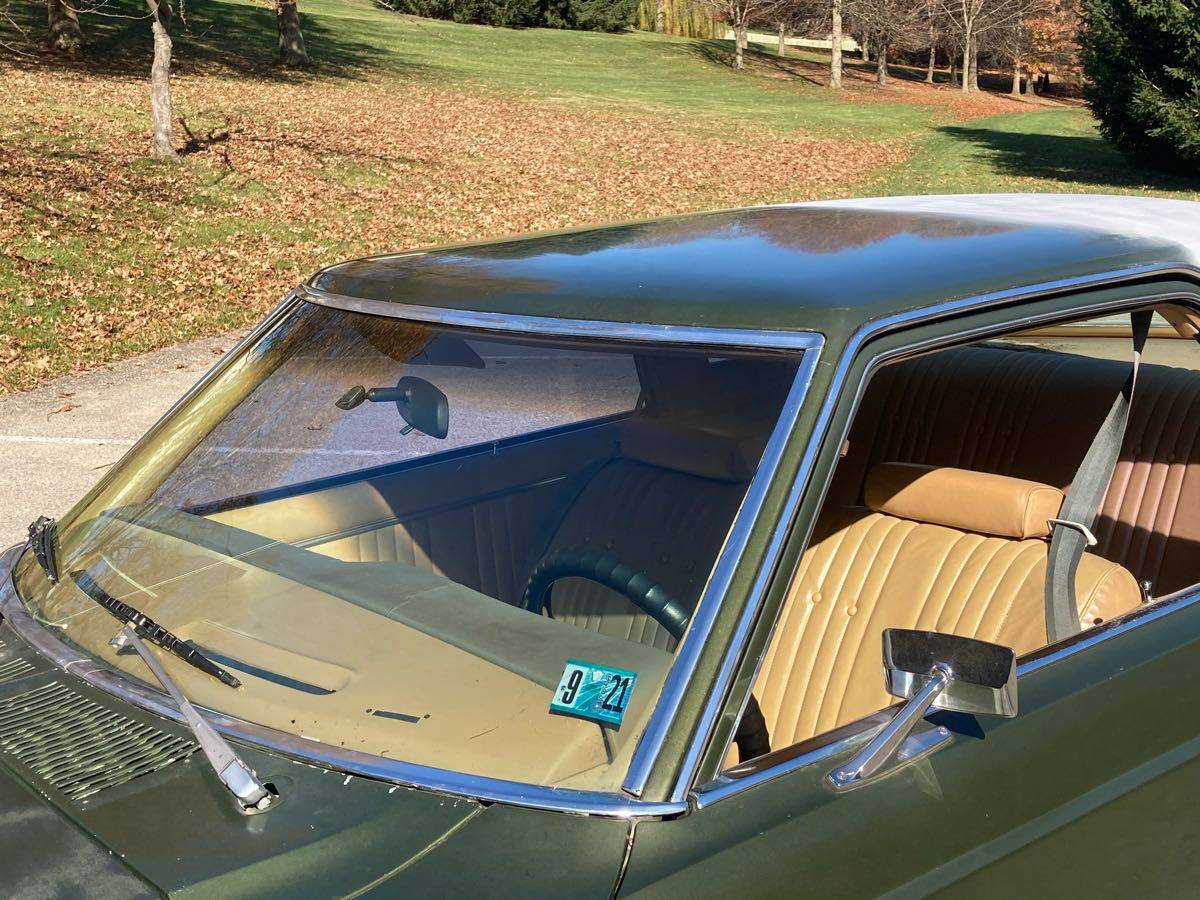 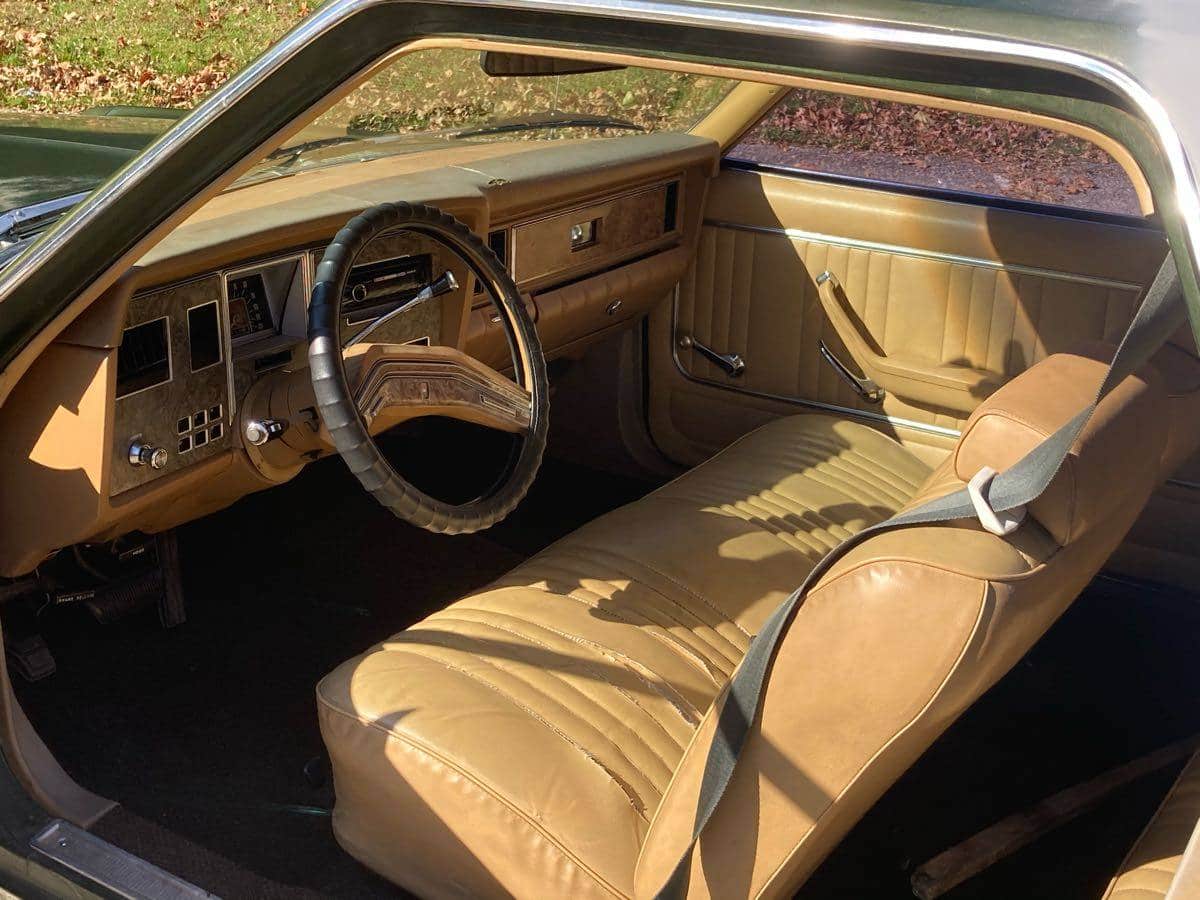 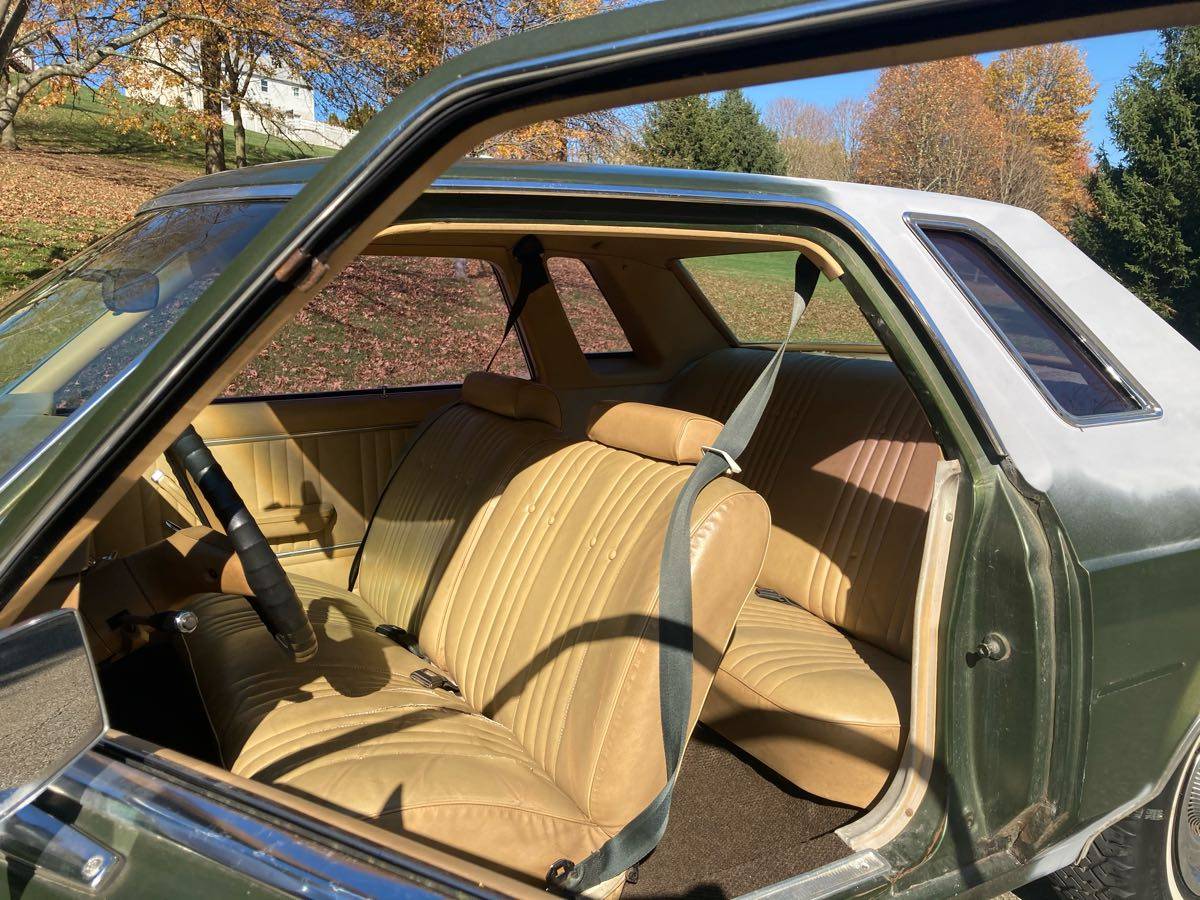 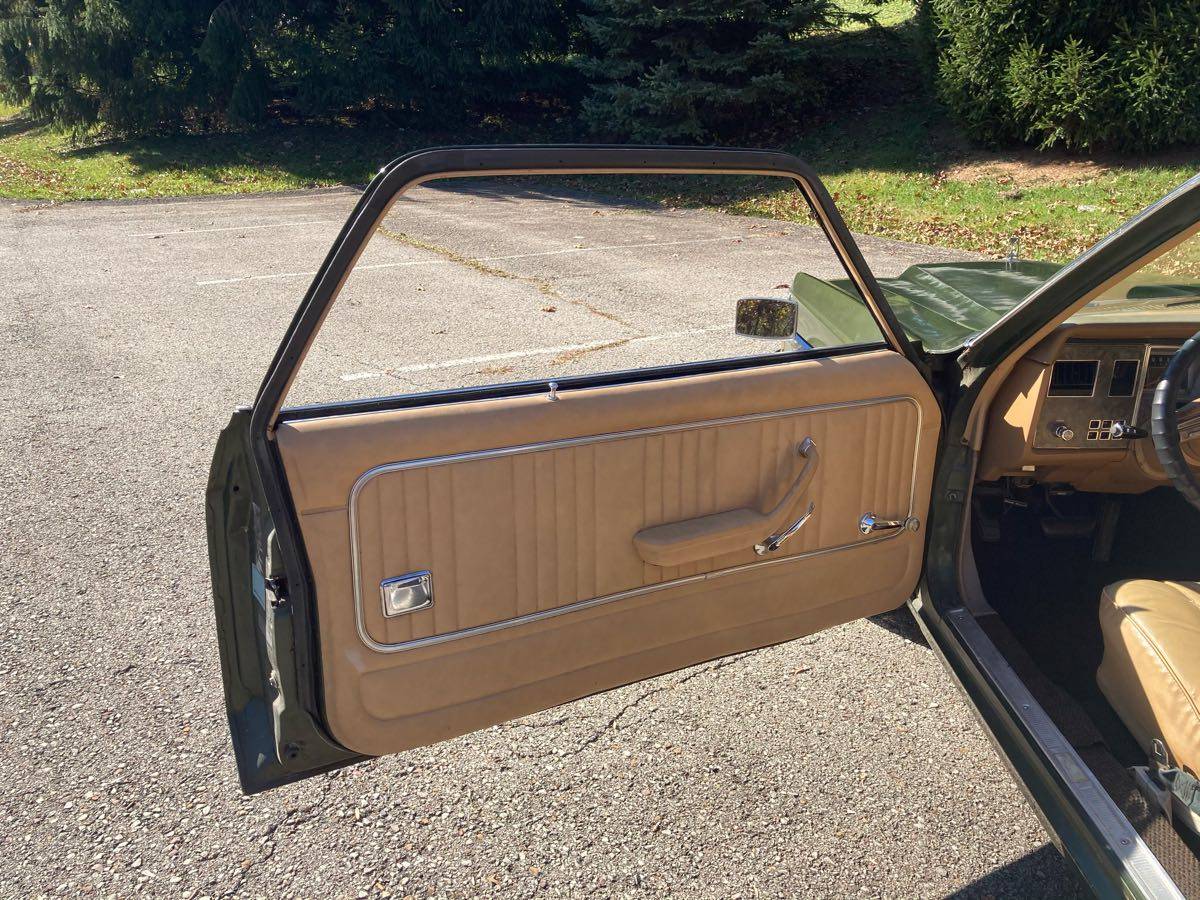 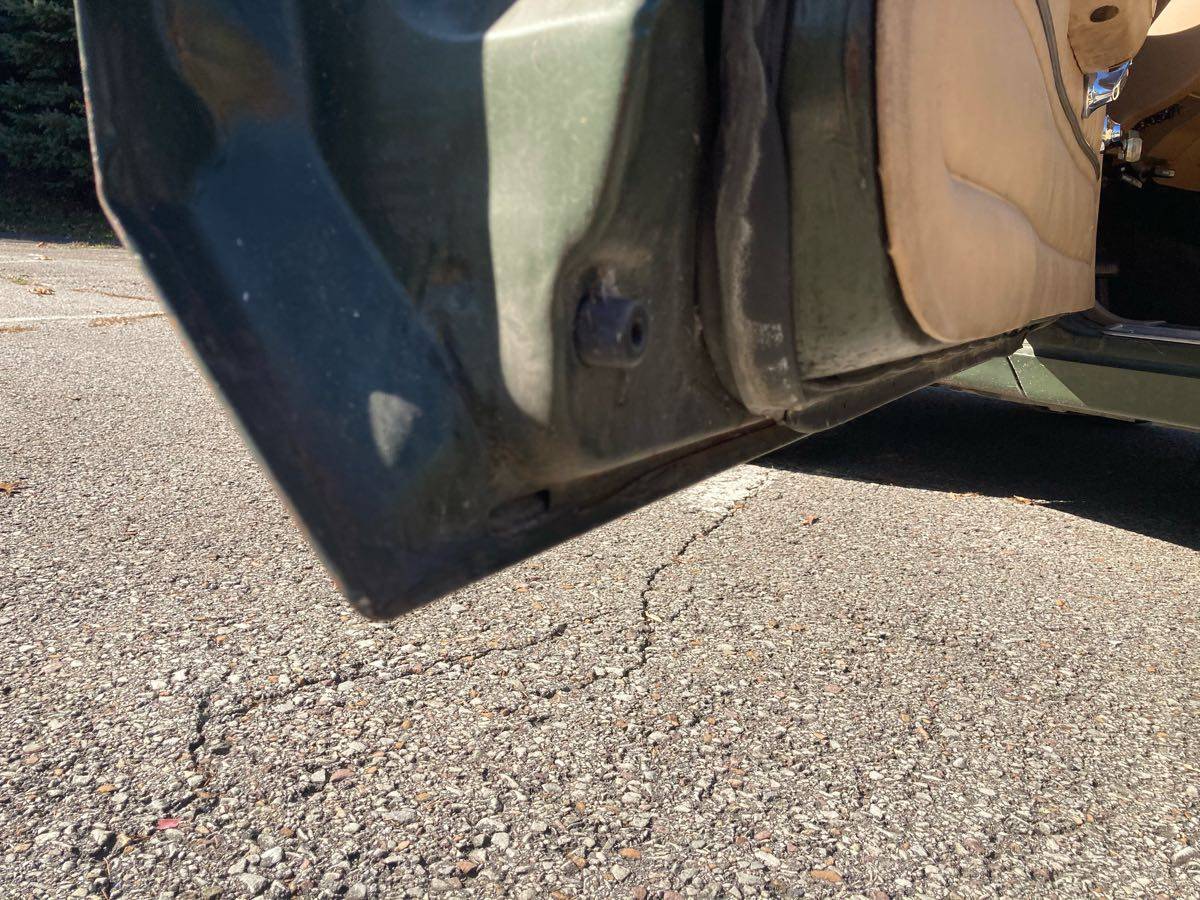 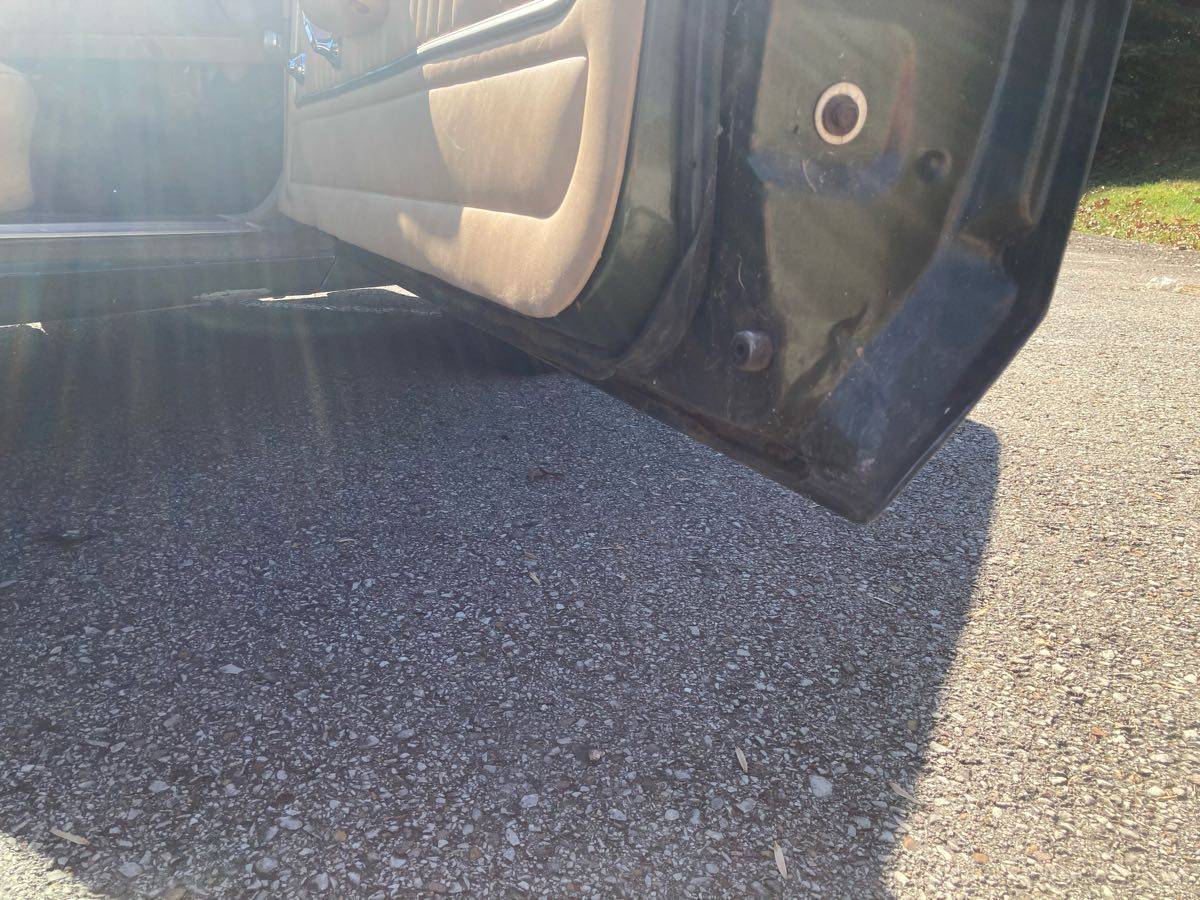 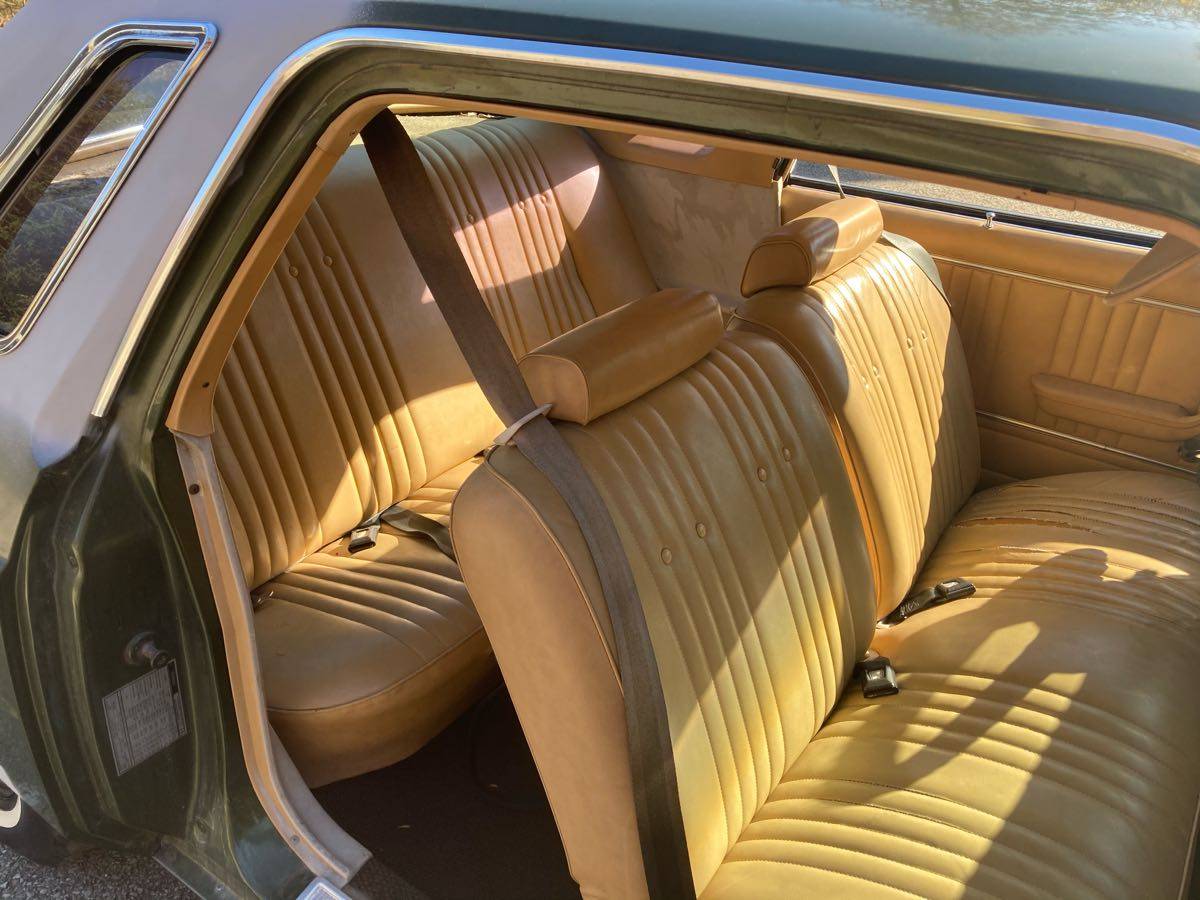 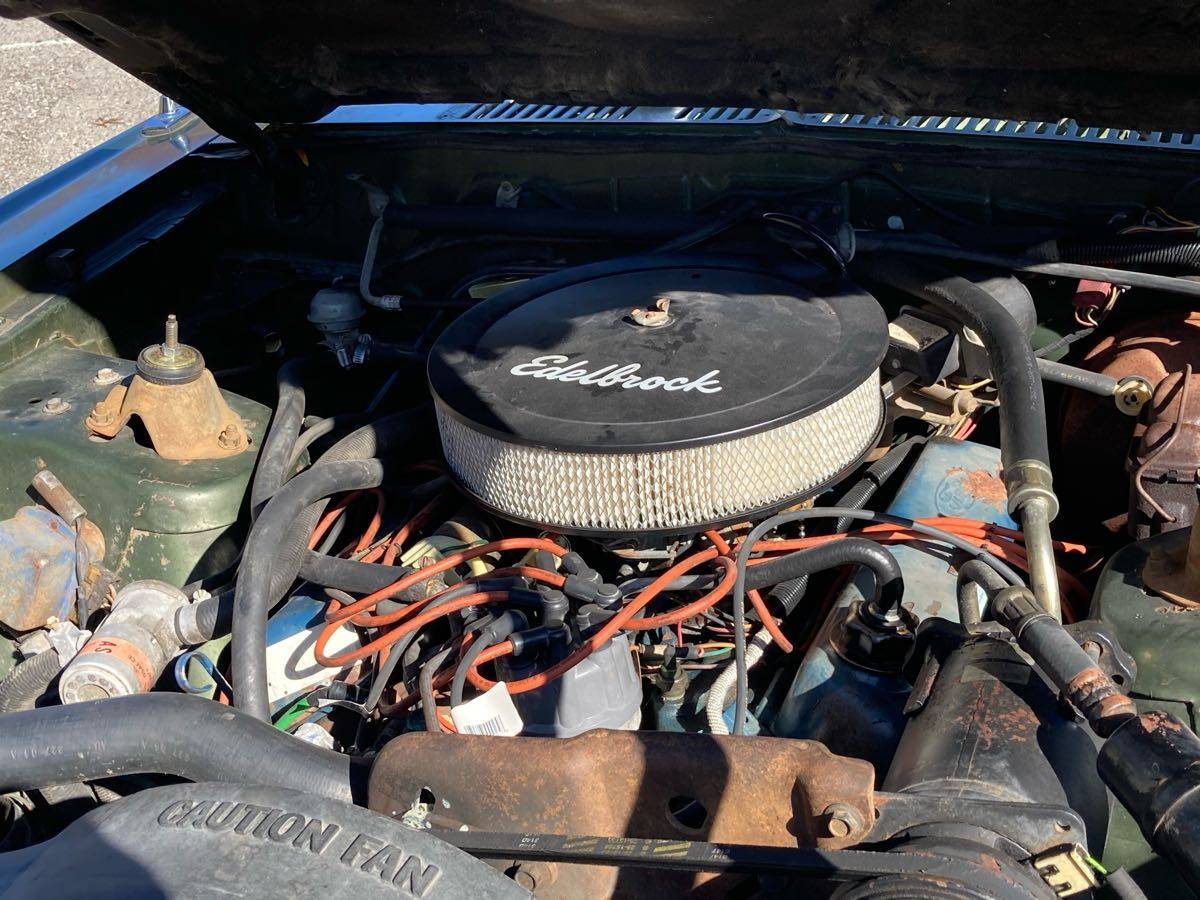 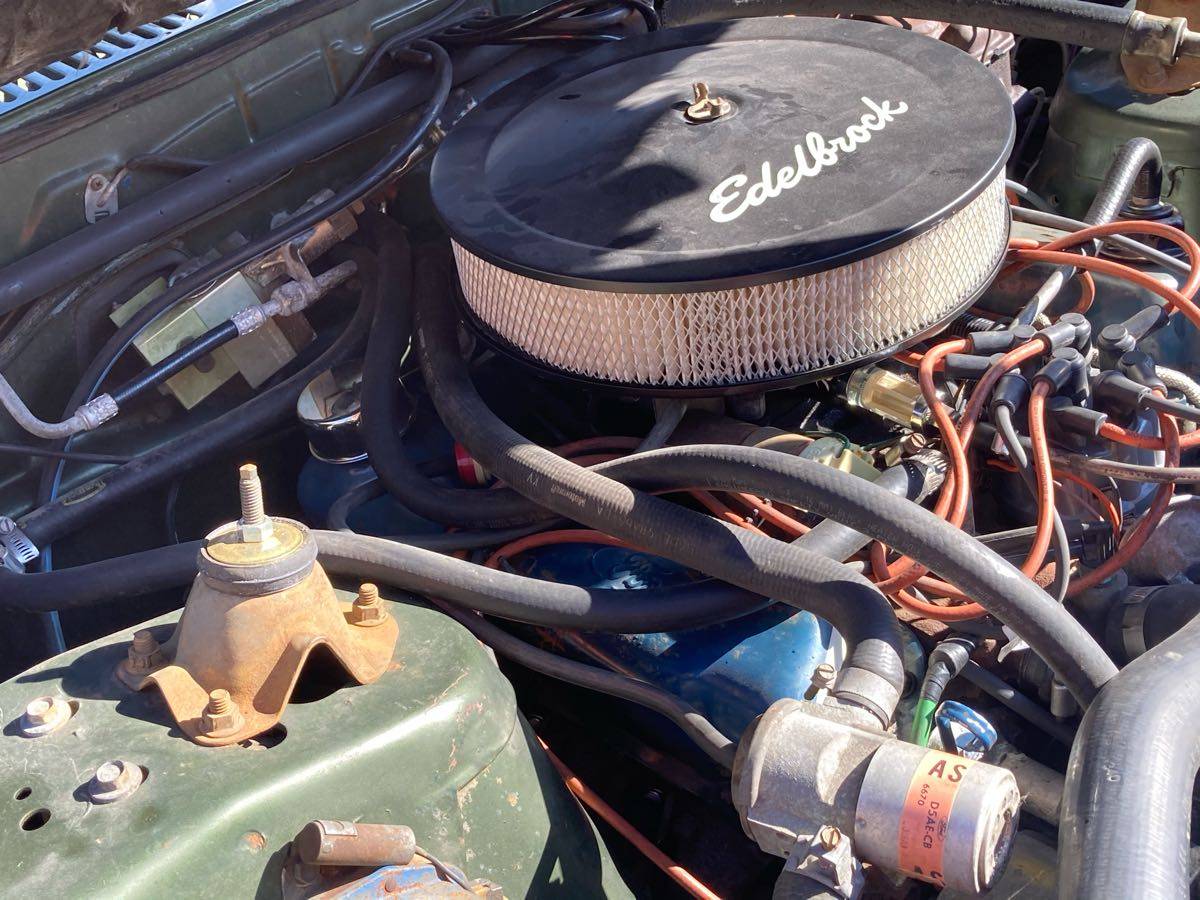 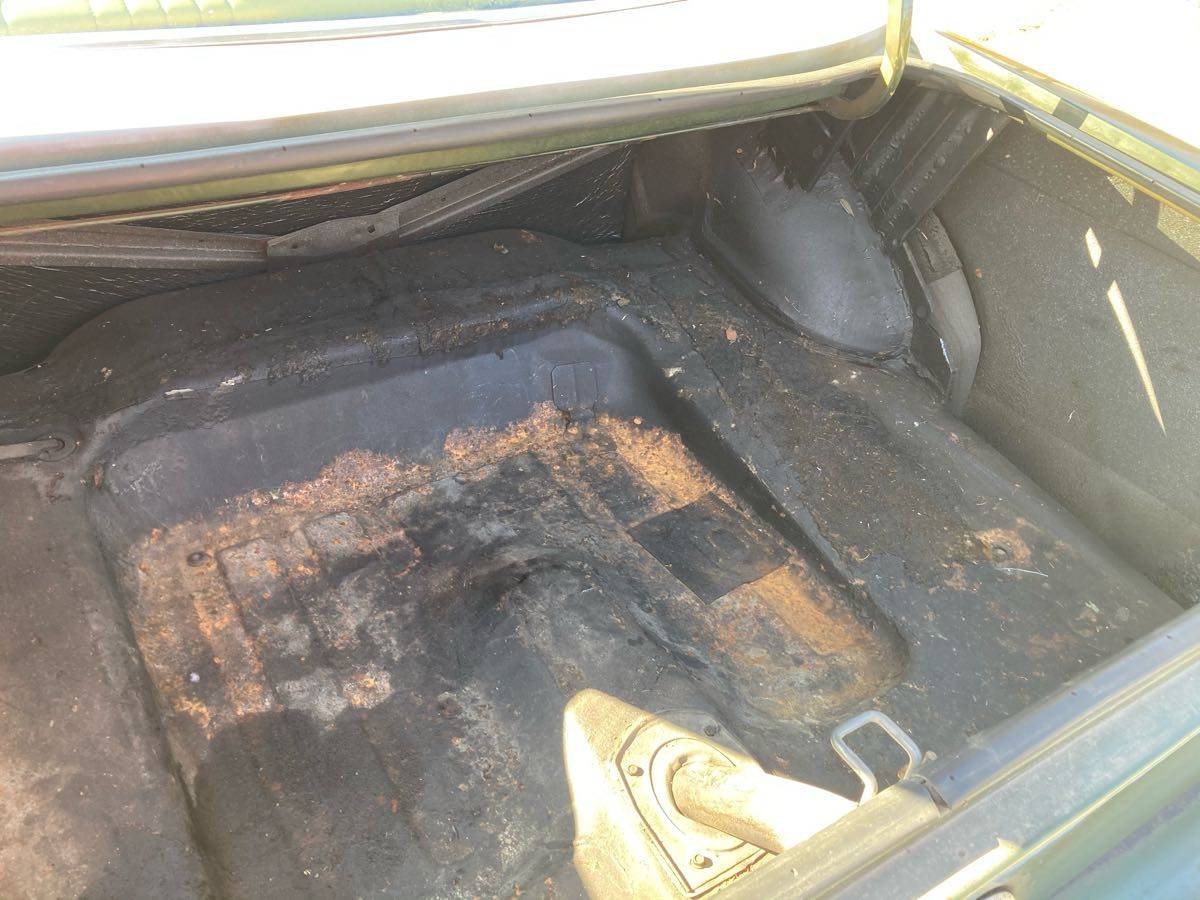 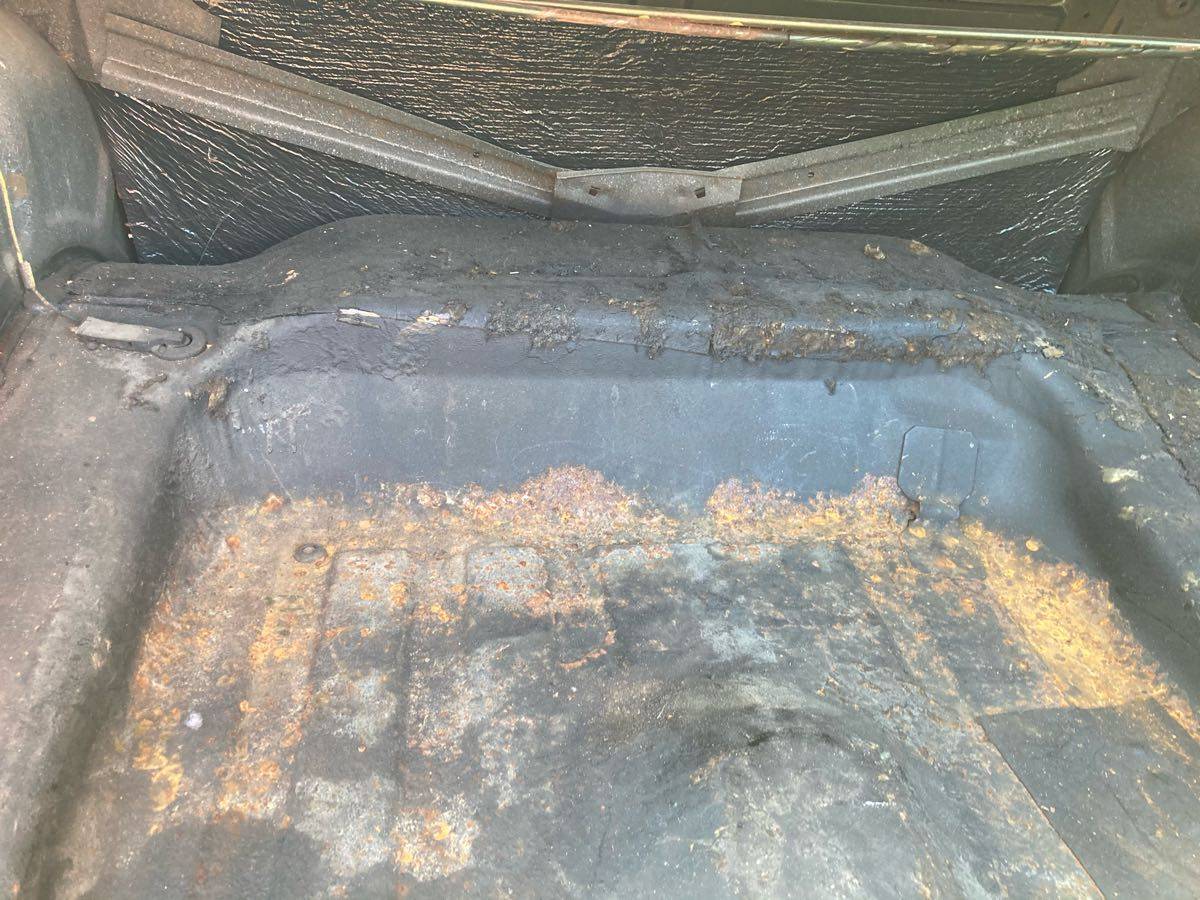 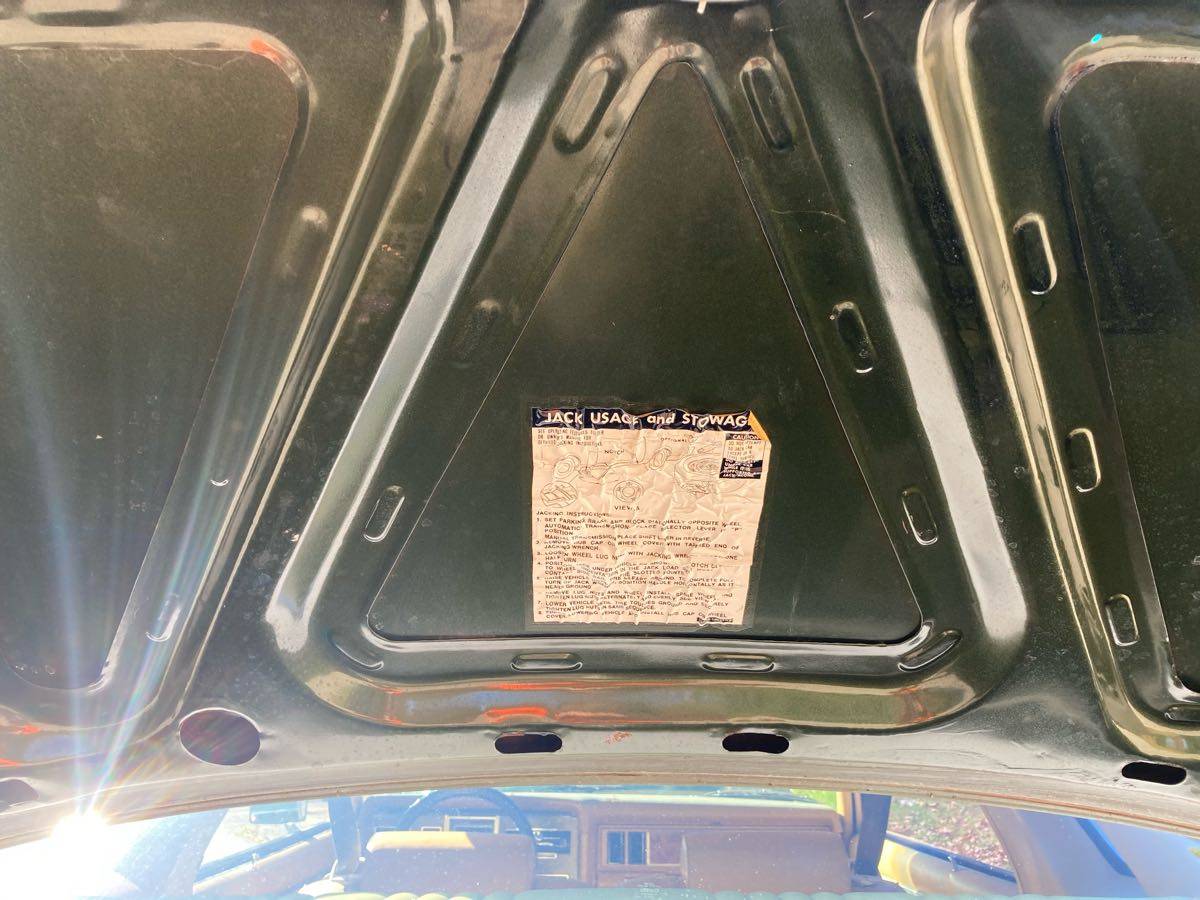 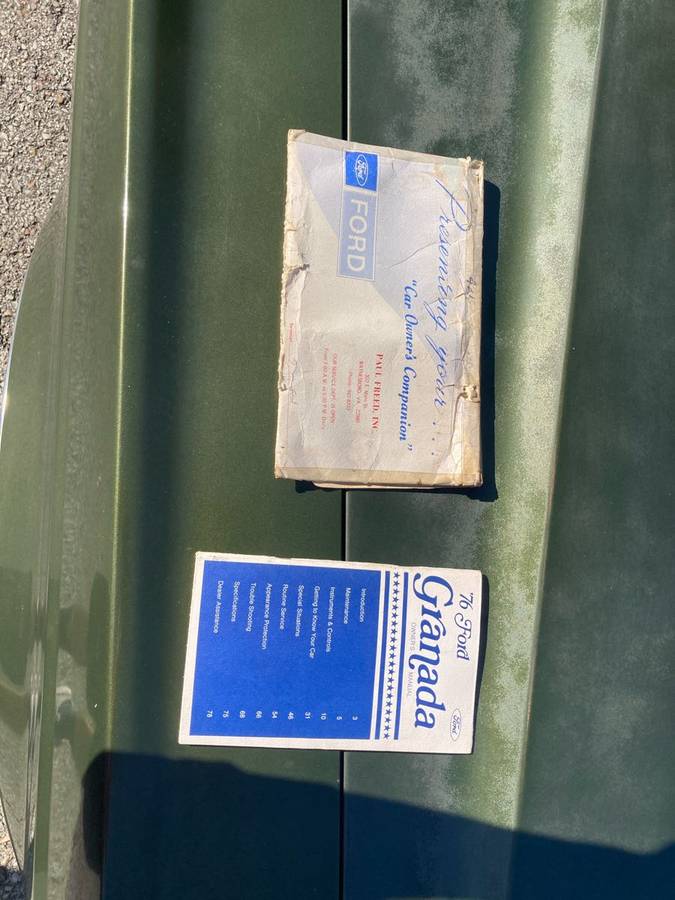 January 30, 2021 Update – we just confirmed the seller of this “Classifind” deleted their listing, so we’re now able to call this one “SOLD!” While this one got away, please reach out either by email or call Rudy directly if you’d like to be informed when we come across something similar.

While we’ve featured a number of Ford Granadas on Malaise Monday, all of those to date have been powered by either one of Ford’s inline sixes or their ubiquitous 302 cubic inch V8.  This 1976 two-door coupe originally listed in January 2021 on Craigslist near Pittsburgh, Pennsylvania equipped with the optional 351 cubic inch Windsor mill and an asking price of $3,200.   Comparing this price against the Collector Car Market Review Online Tool confirms this private seller has their Granada appropriately priced between the #3 “Good” estimate of $2,500 and the #2 “Excellent” appraisal of $4,000.

Ford introduced the Granada for 1975 as a luxury compact vehicle slotted between the Maverick and the Torino in the company’s product line.  Ford’s research in 1969 predicted that rising gas prices, the increase in multiple-vehicle families, and urban traffic would combine for the need to offer a compact luxury car segment.  Ford used the data to start the development of the Granada before the 1973 Oil Embargo and benchmarked the Mercedes-Benz W114 280 as a guide.  However, while the Mercedes served as a design benchmark for the roofline of the four-door sedan along with the proportion of the tail lamps and grille, the Granada’s rear-wheel-drive chassis came straight from the 1960–1965 Ford Falcon parts bin.

The Osborn Tramain YouTube Channel has this classic Ford commercial famously comparing their Granada to the Mercedes 450 SLC:

With a great color combination and a 351 Windsor already under the hood, we see a lot of street machine potential for this famous Malaise-era coupe. Keeping in mind the original 351 V8 produced only 152 horsepower when new, a more modern 5.0L motor would be a interesting swap in this body style that has stood the test of time.  Good luck with the purchase!

“This is a 1976 Ford Granada 351 Windsor. It is inspected and runs and drives well, was a daily driver, and has a clean title. It has many new parts along with some original paperwork. Make an offer! If the post is up it is still for sale.“