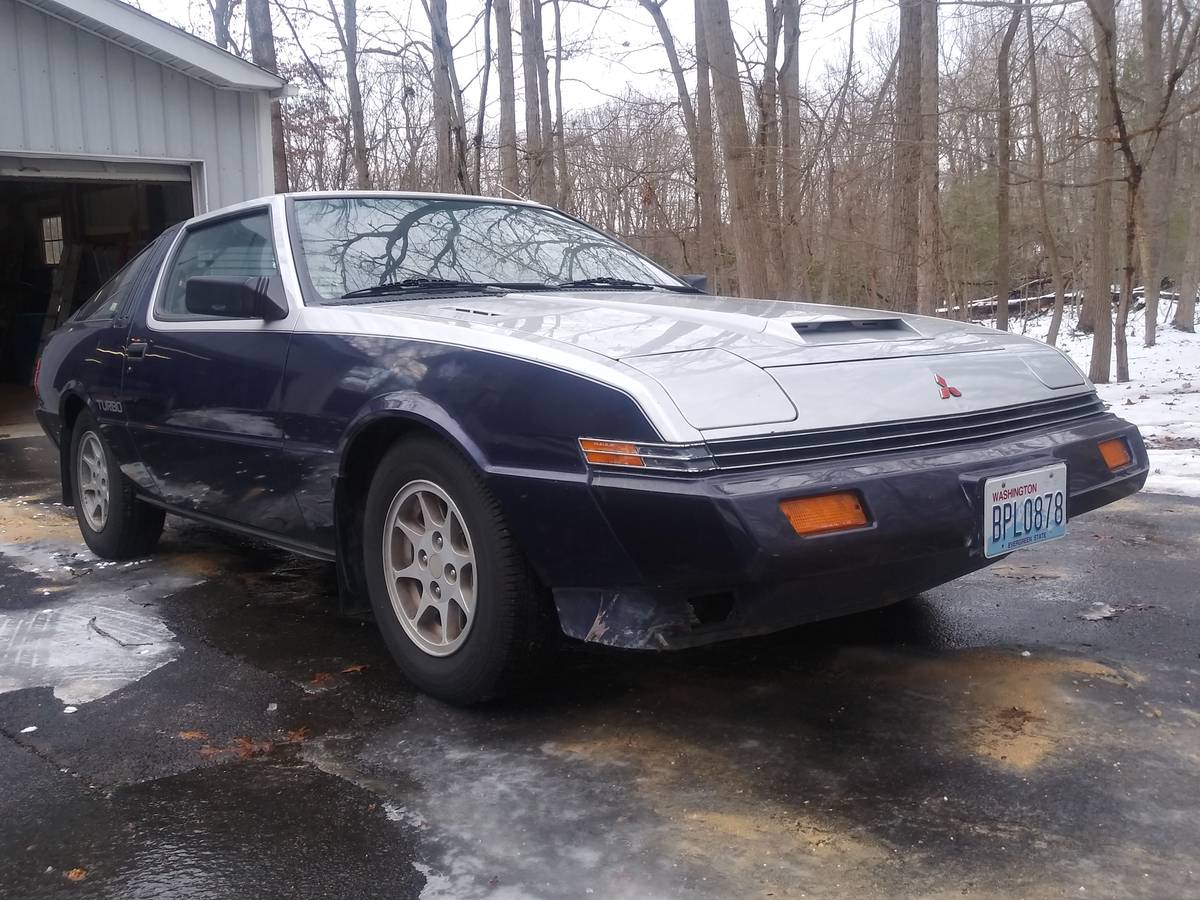 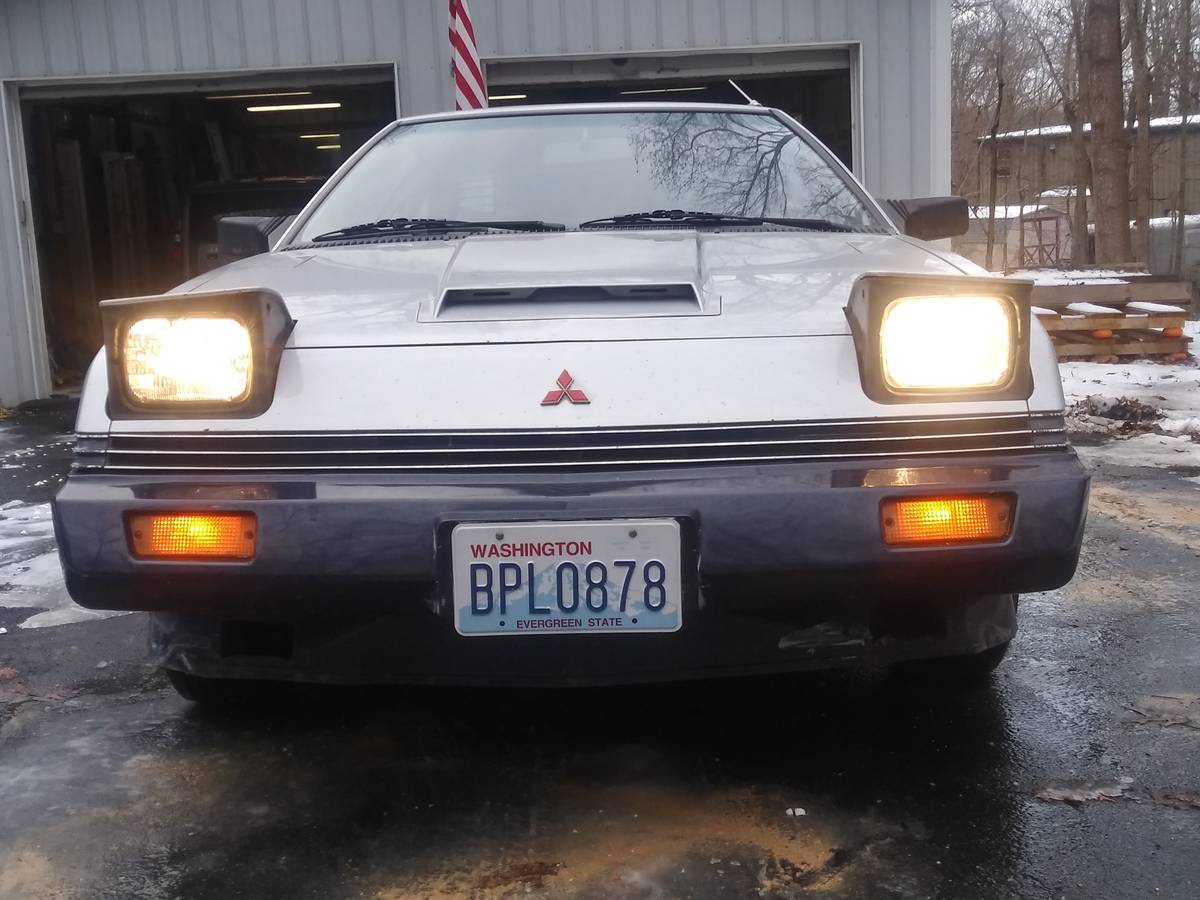 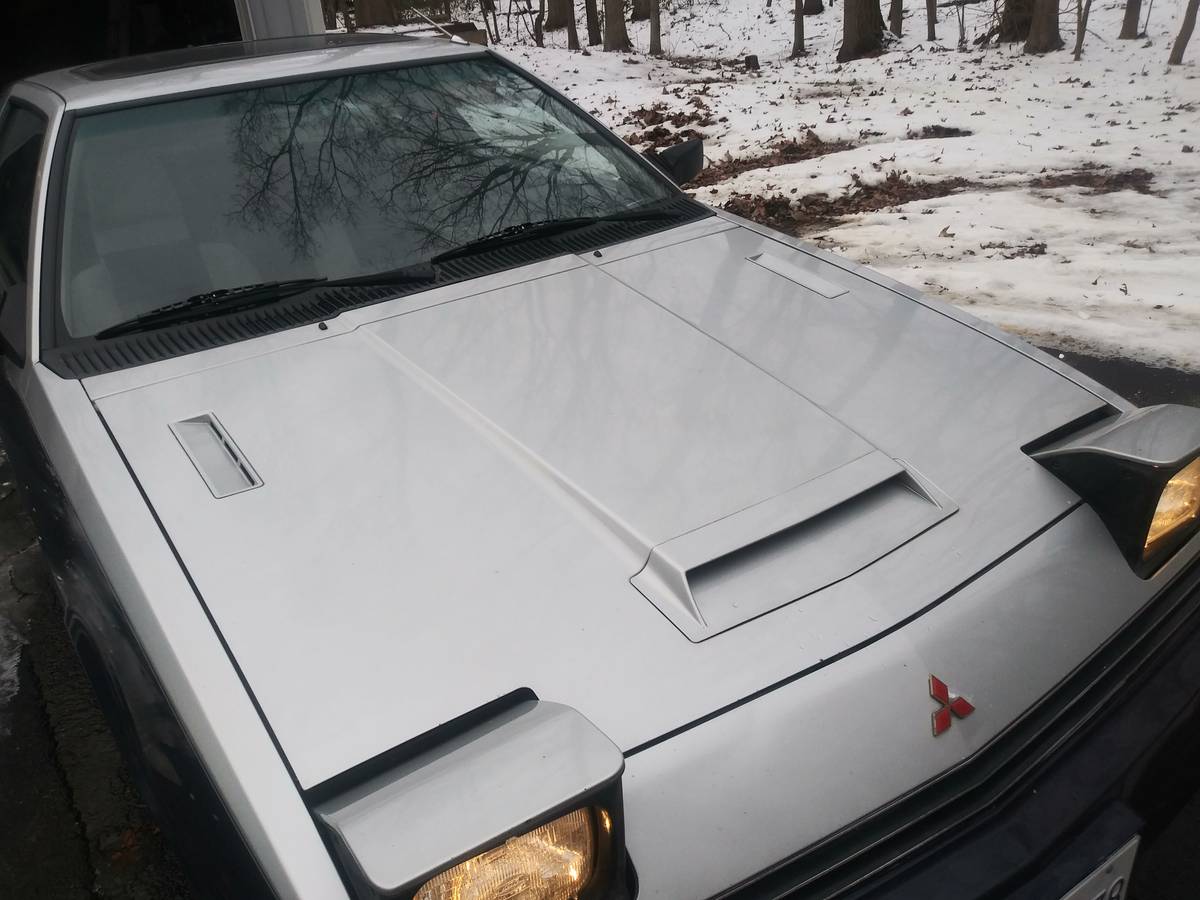 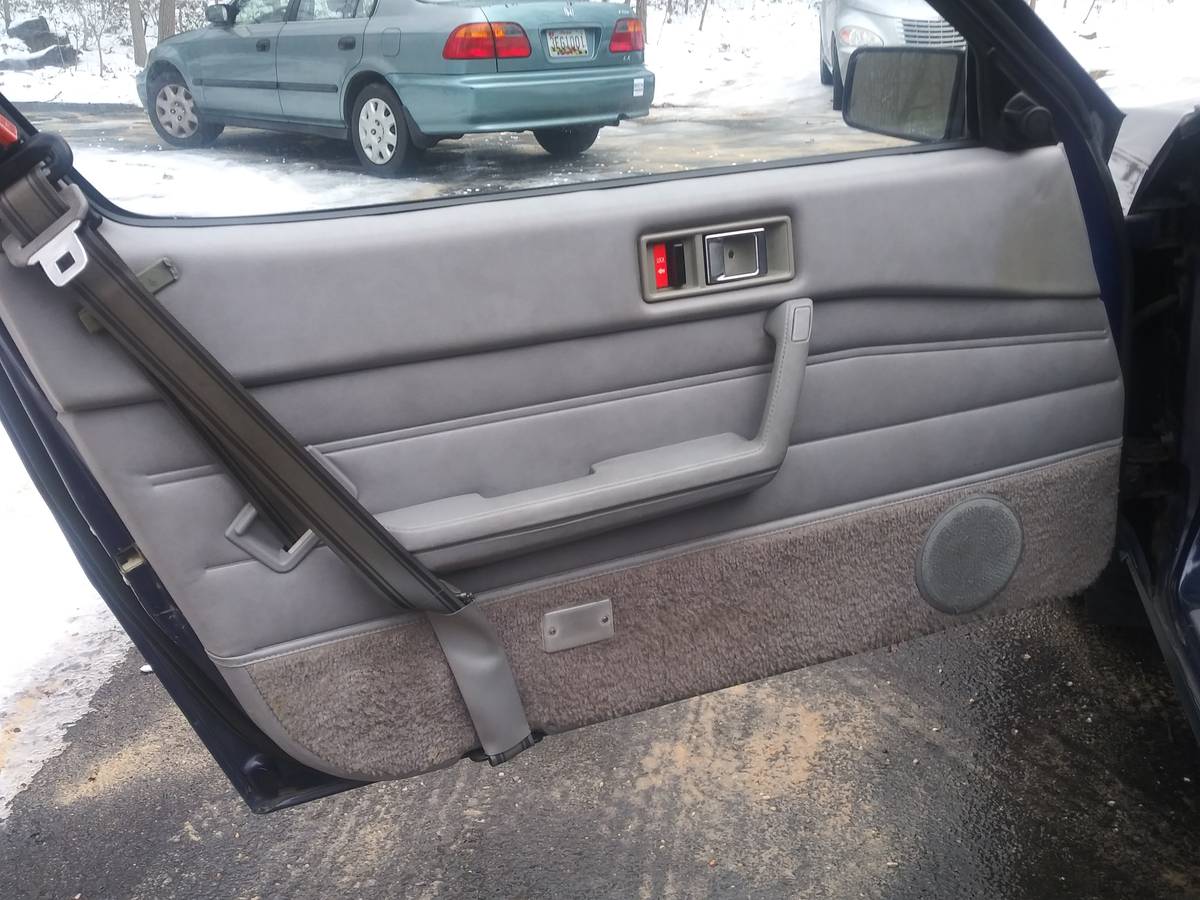 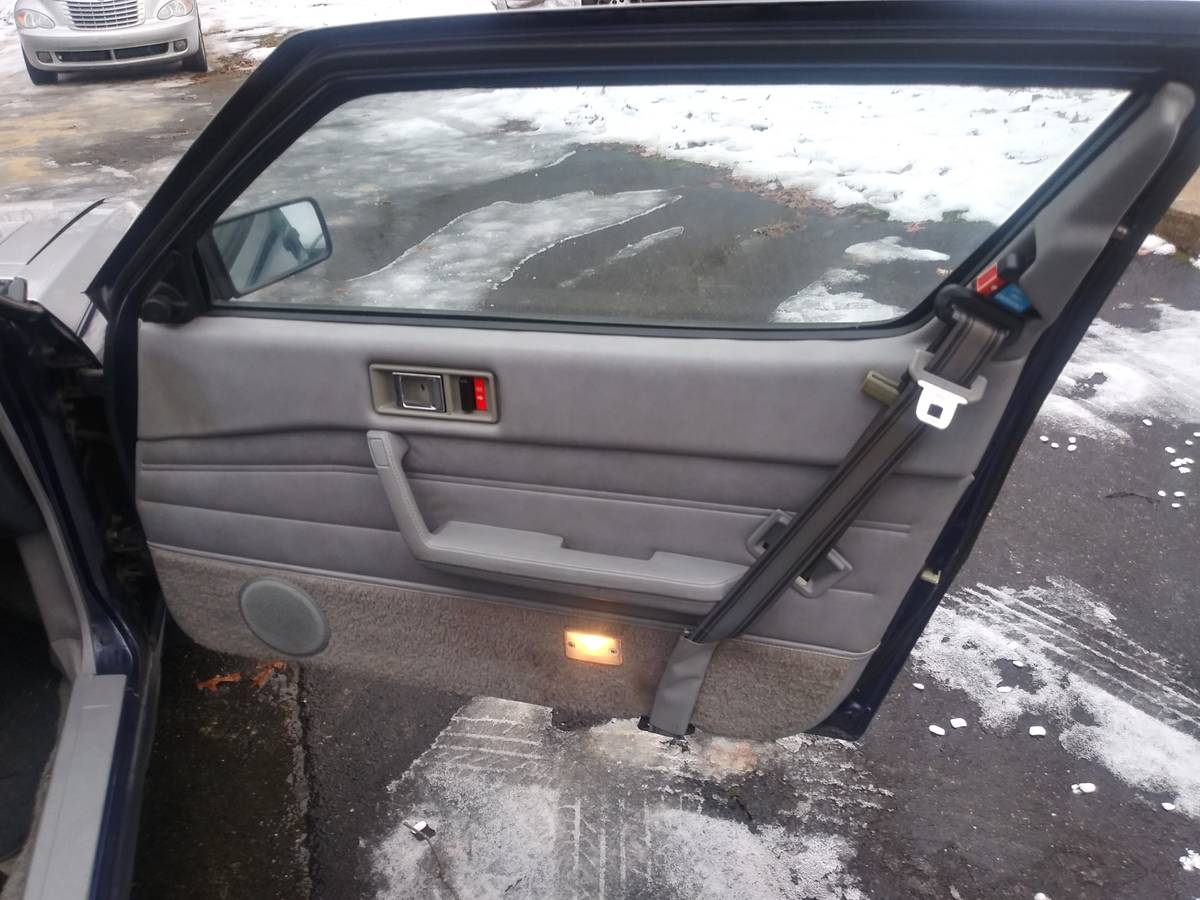 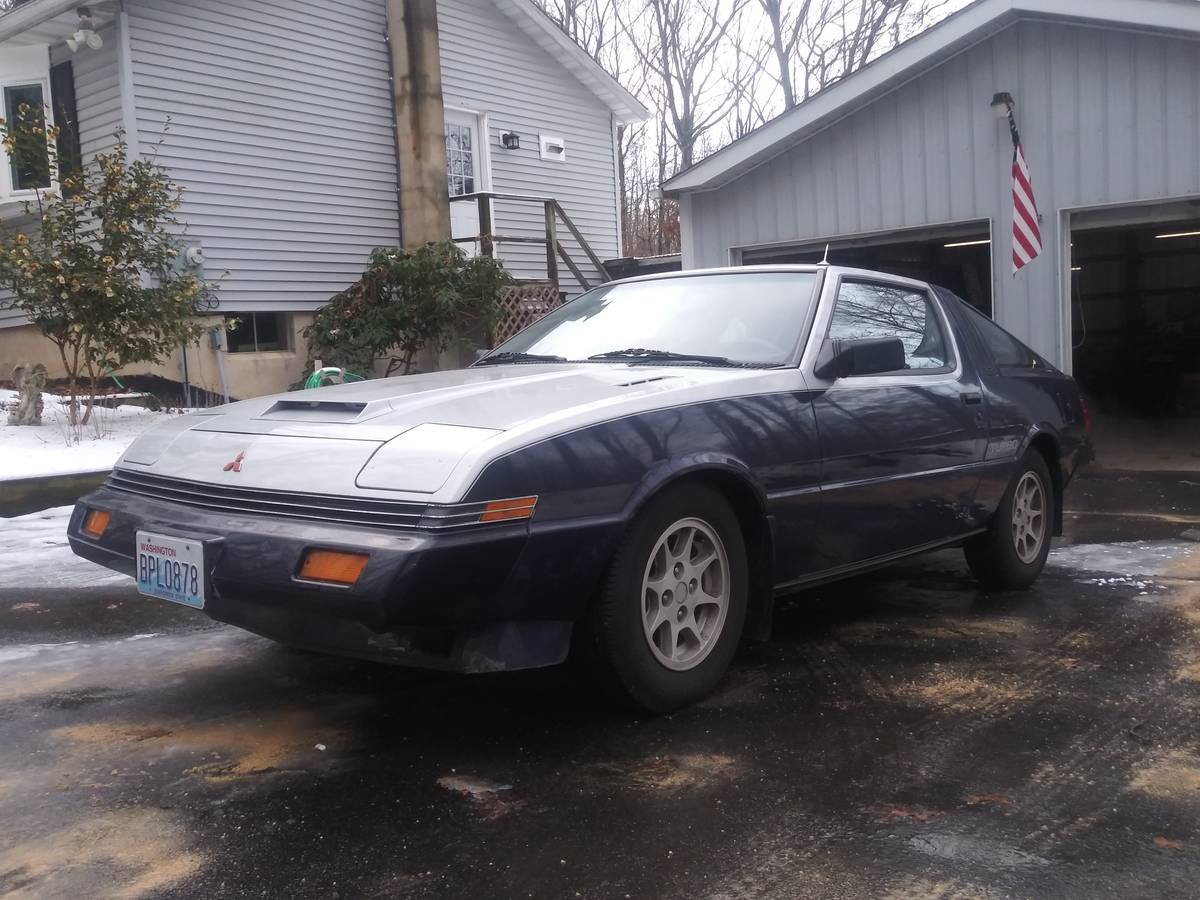 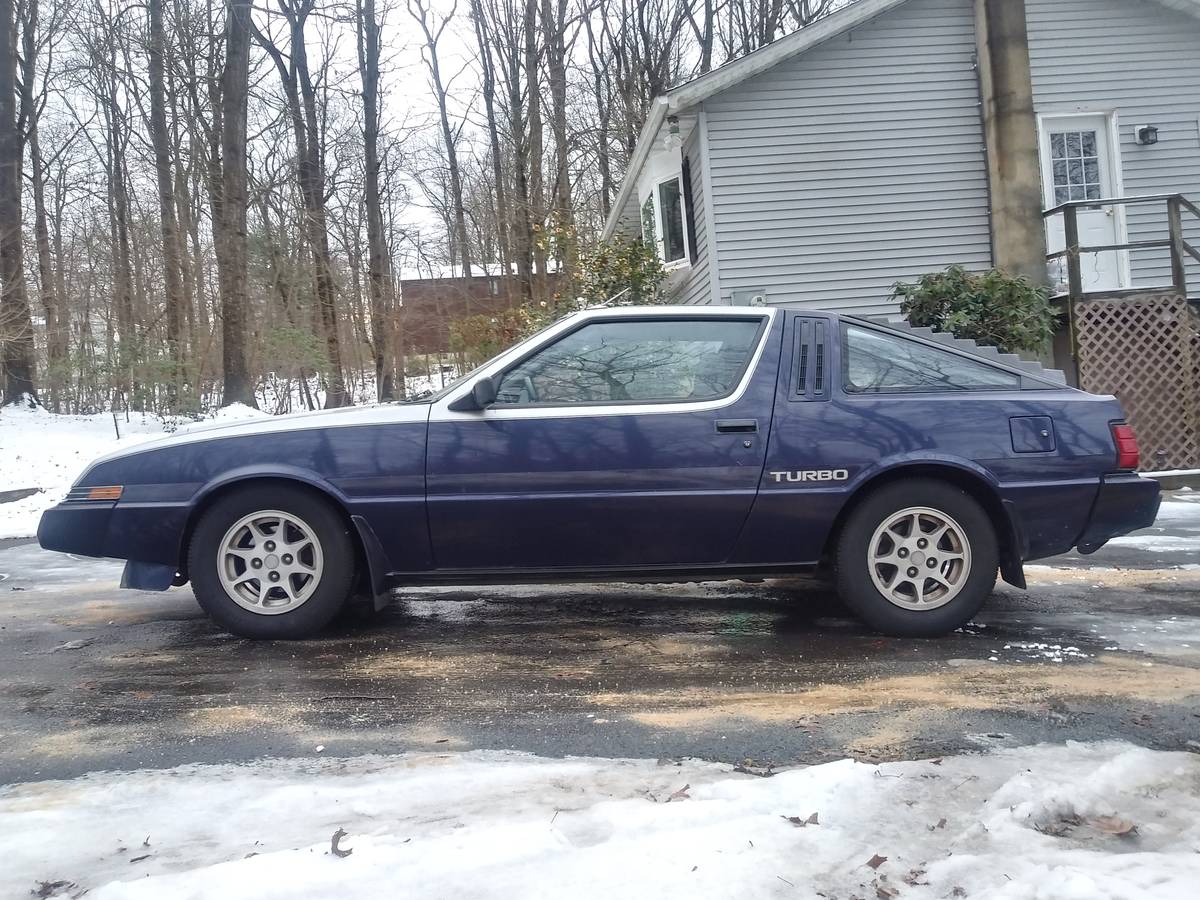 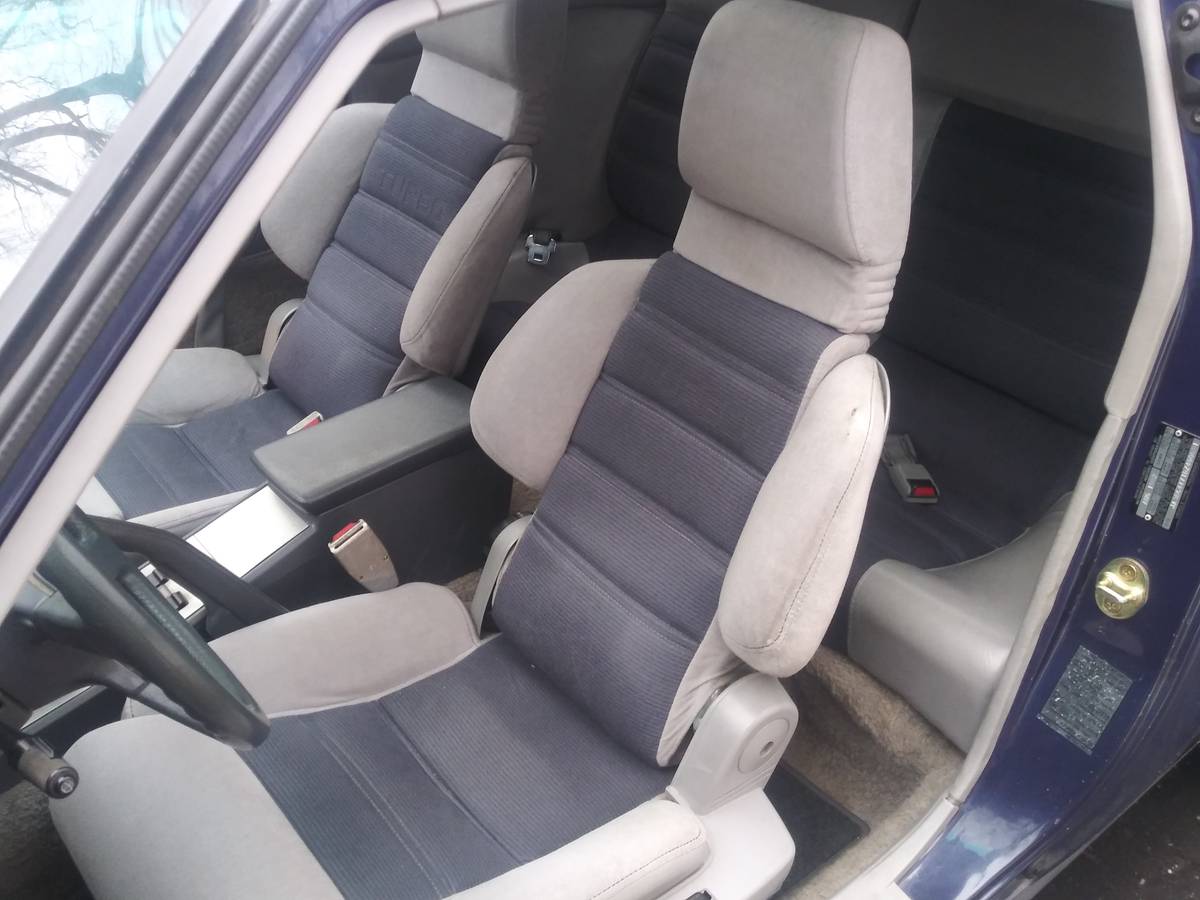 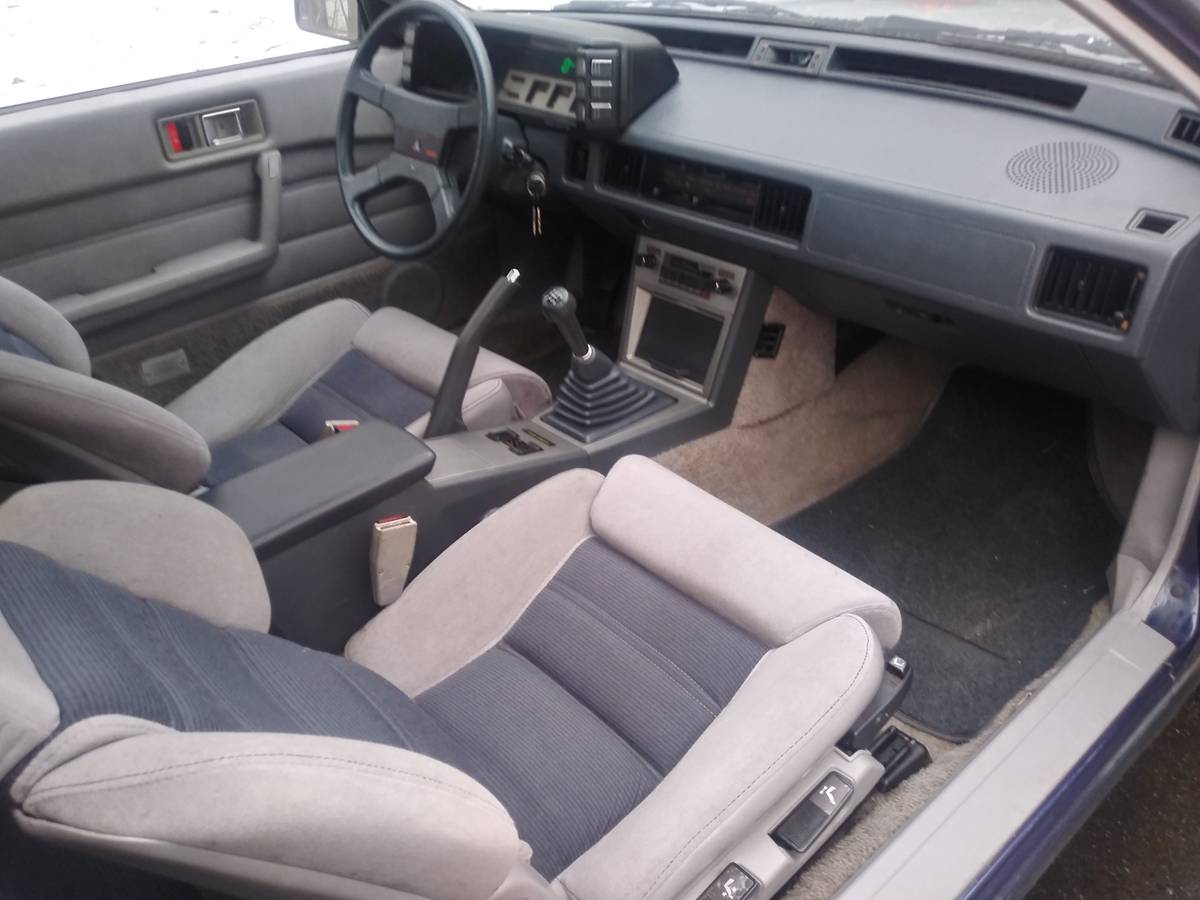 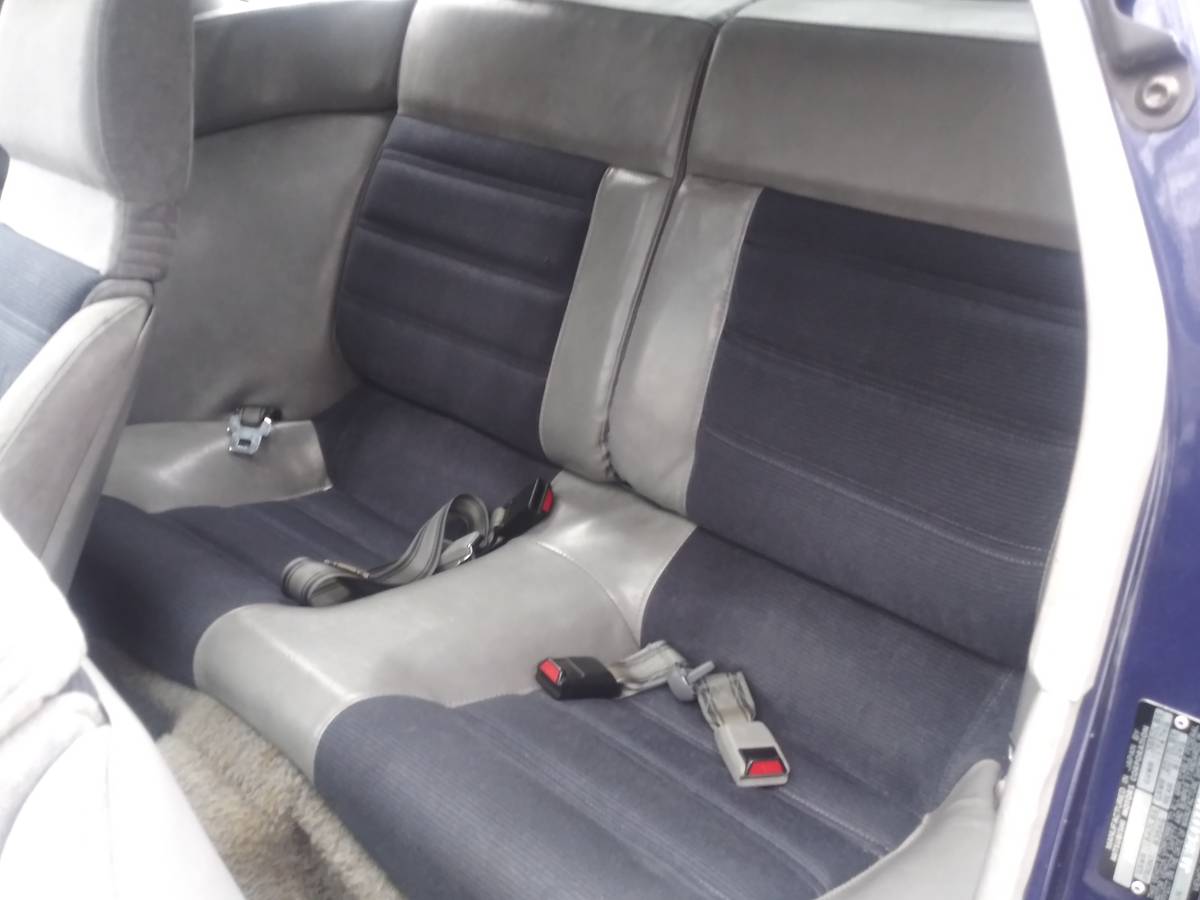 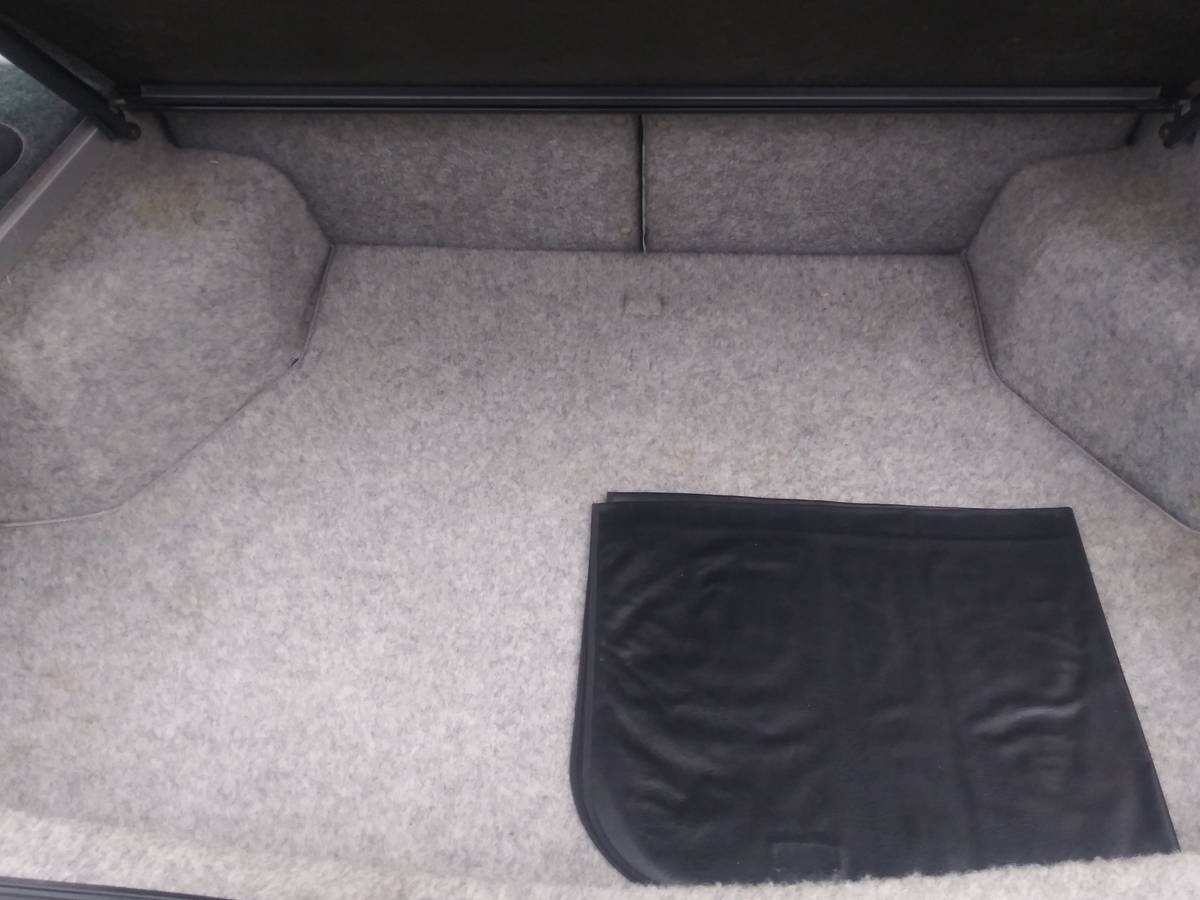 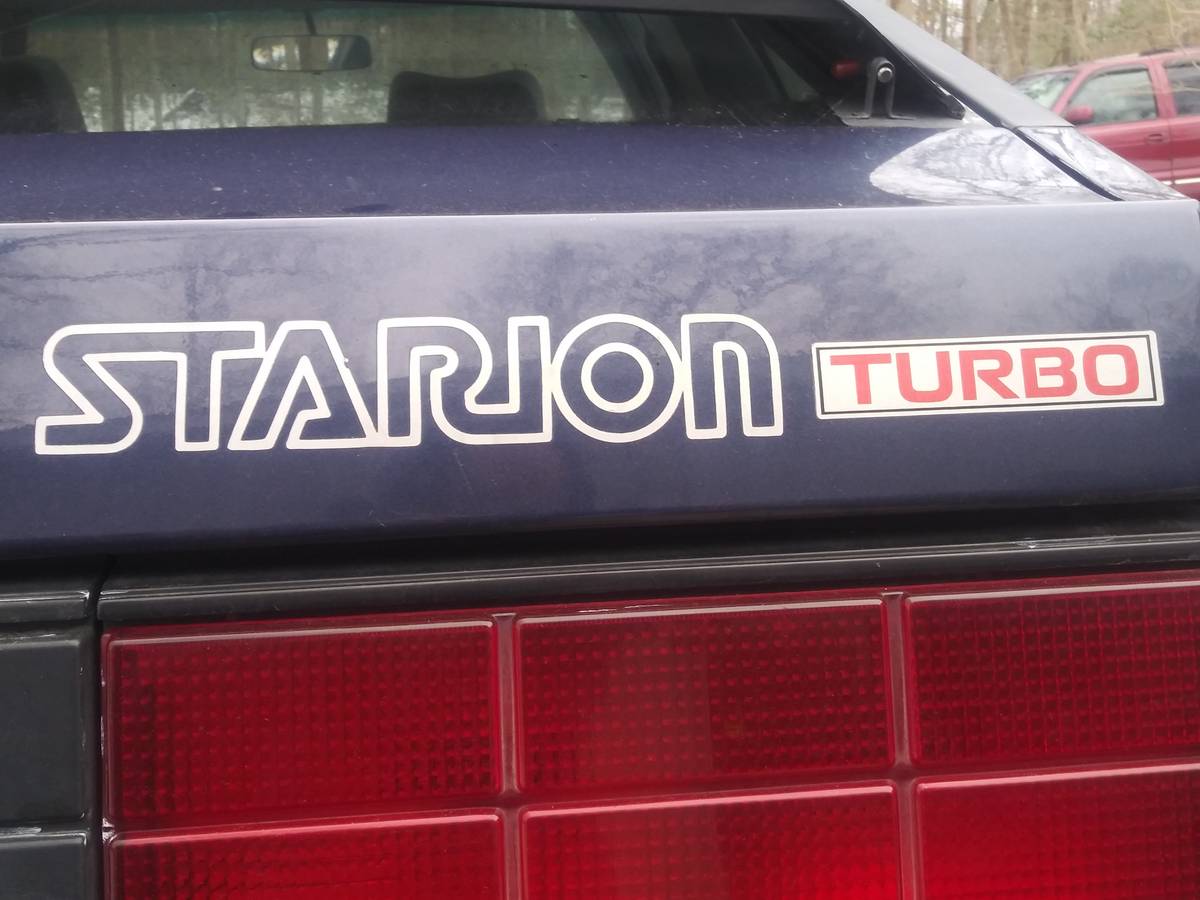 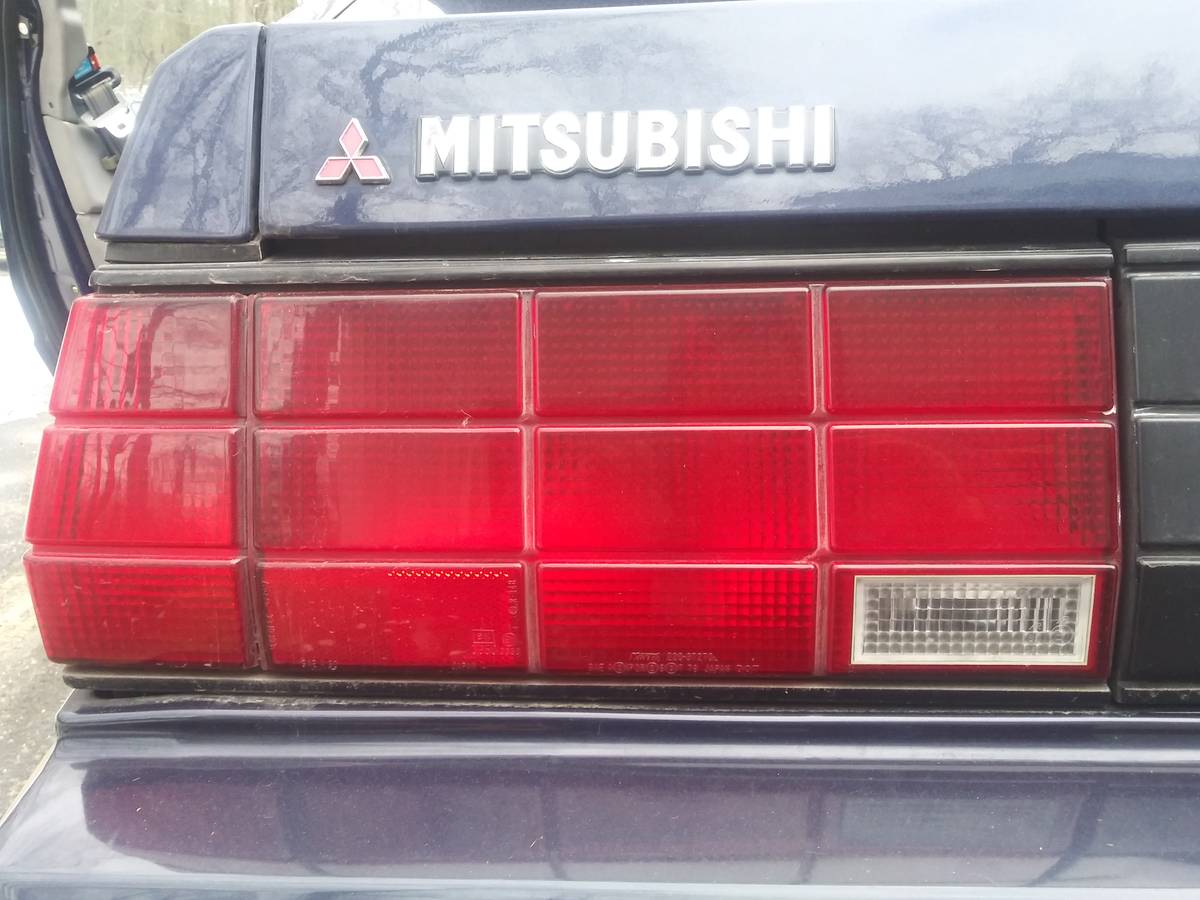 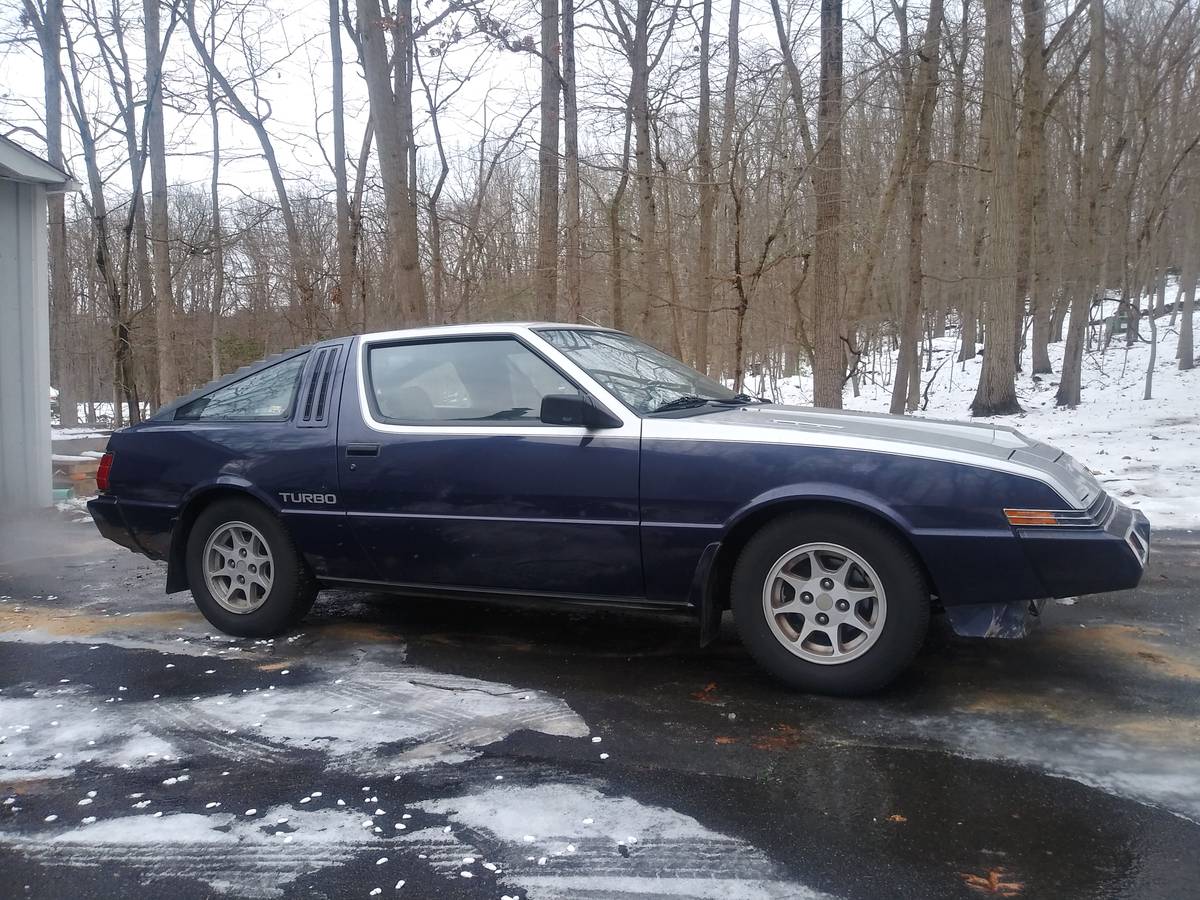 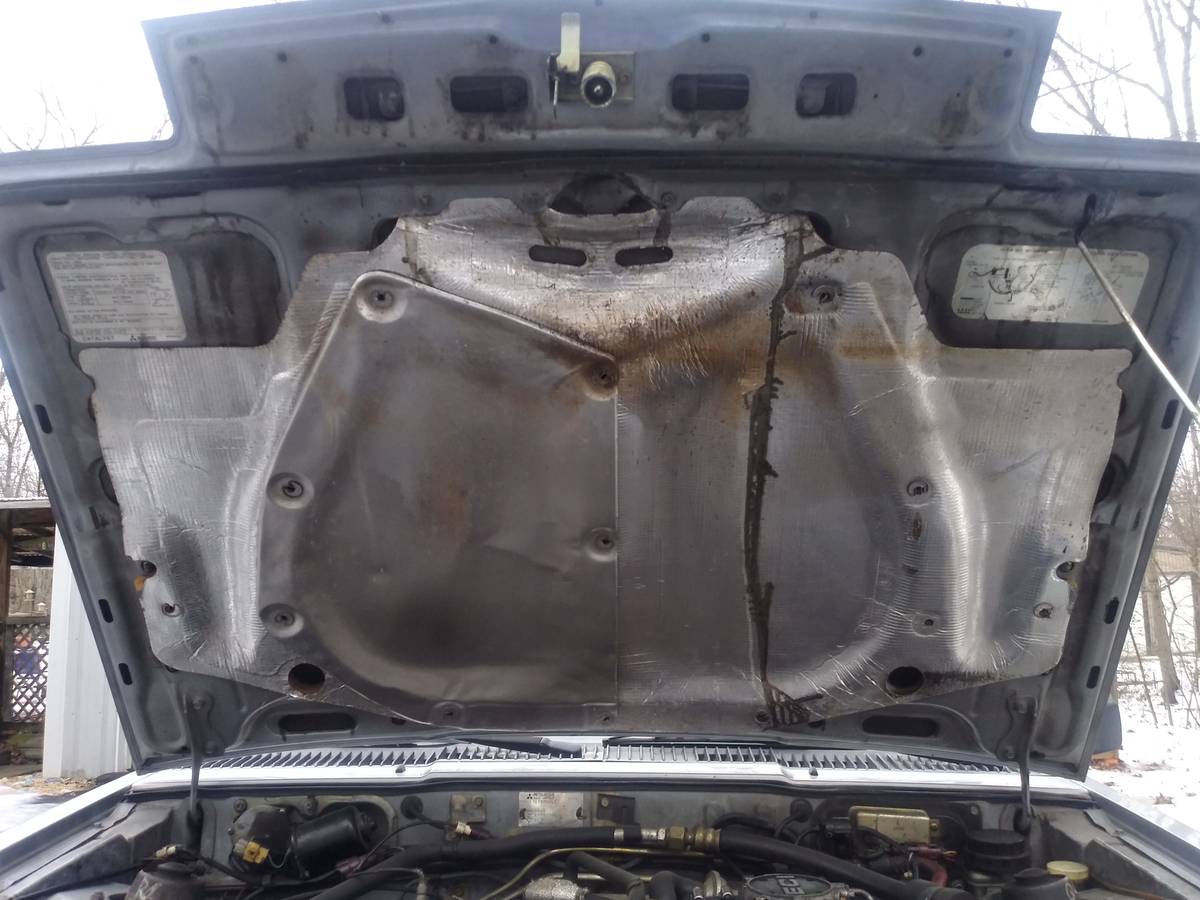 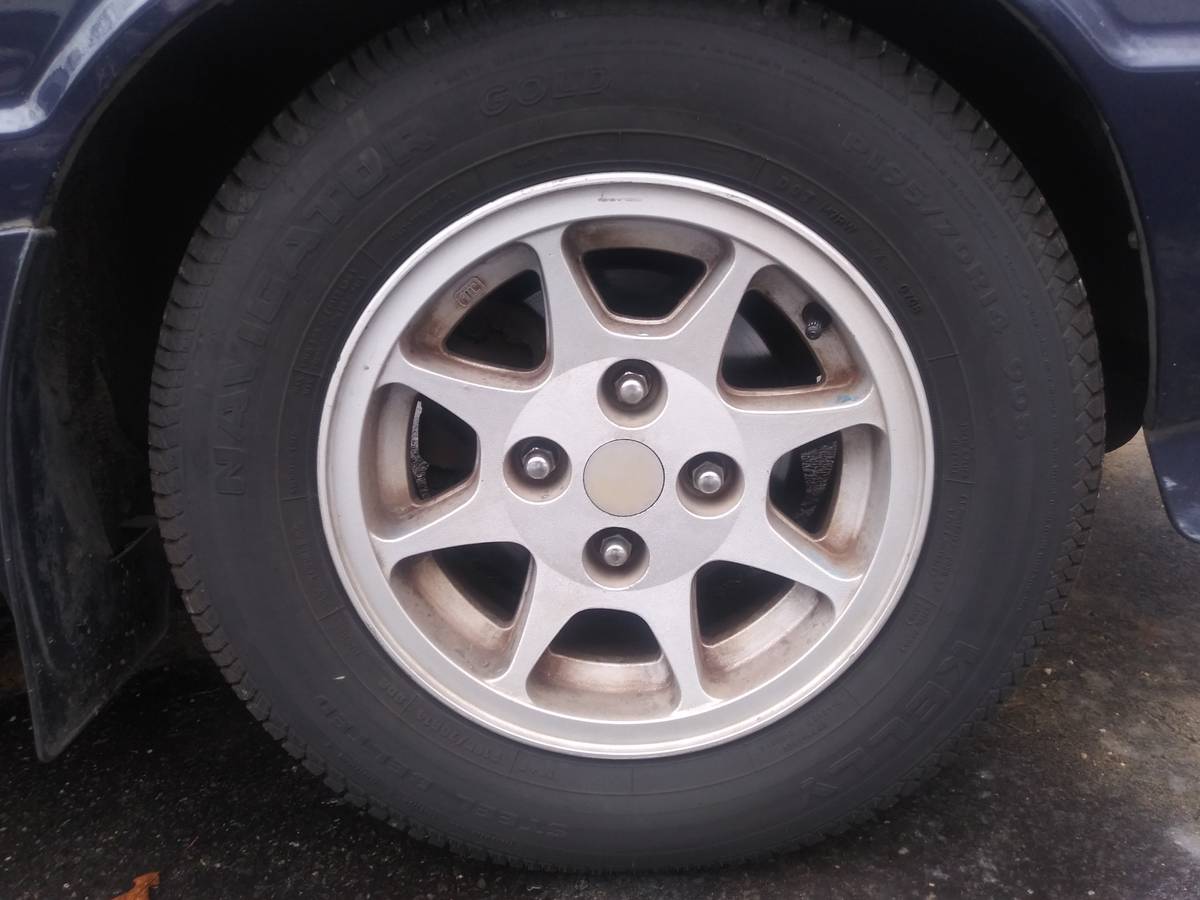 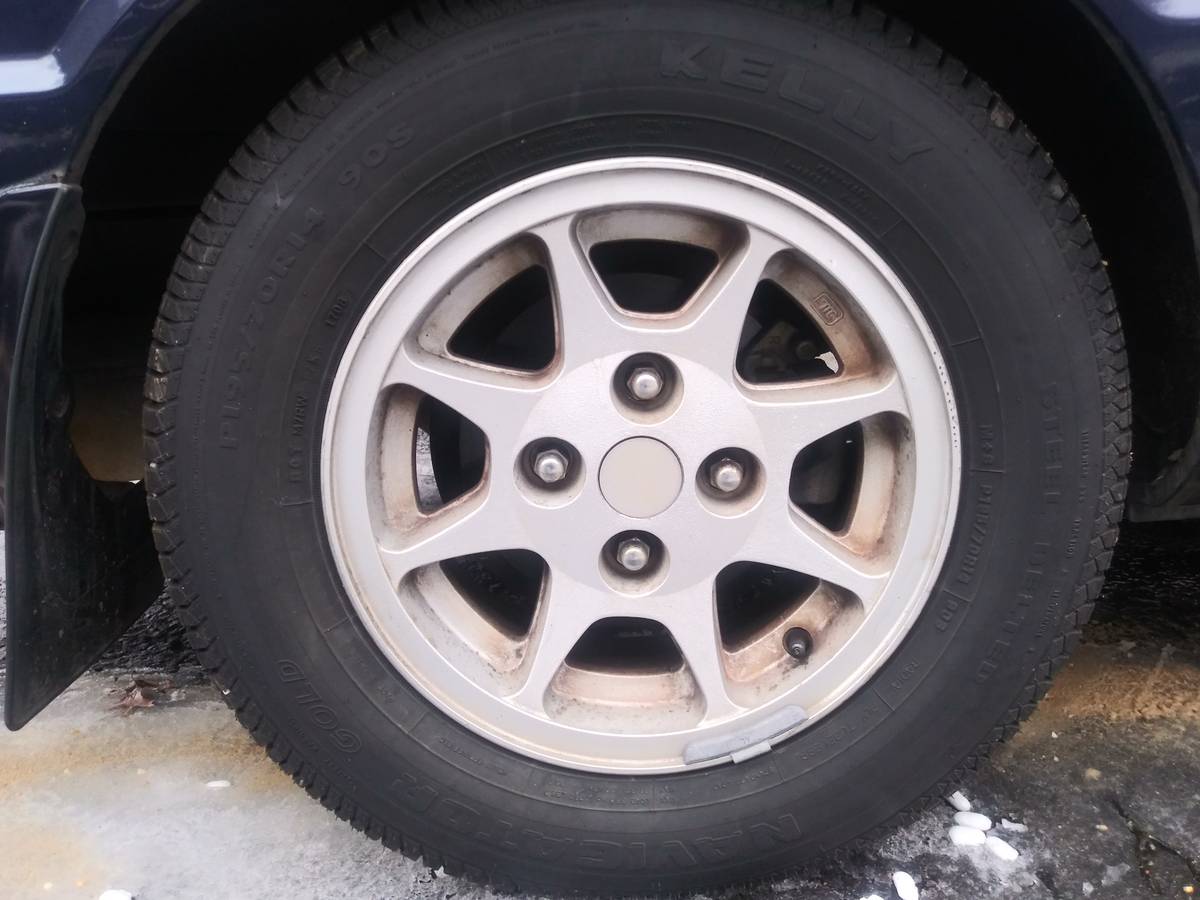 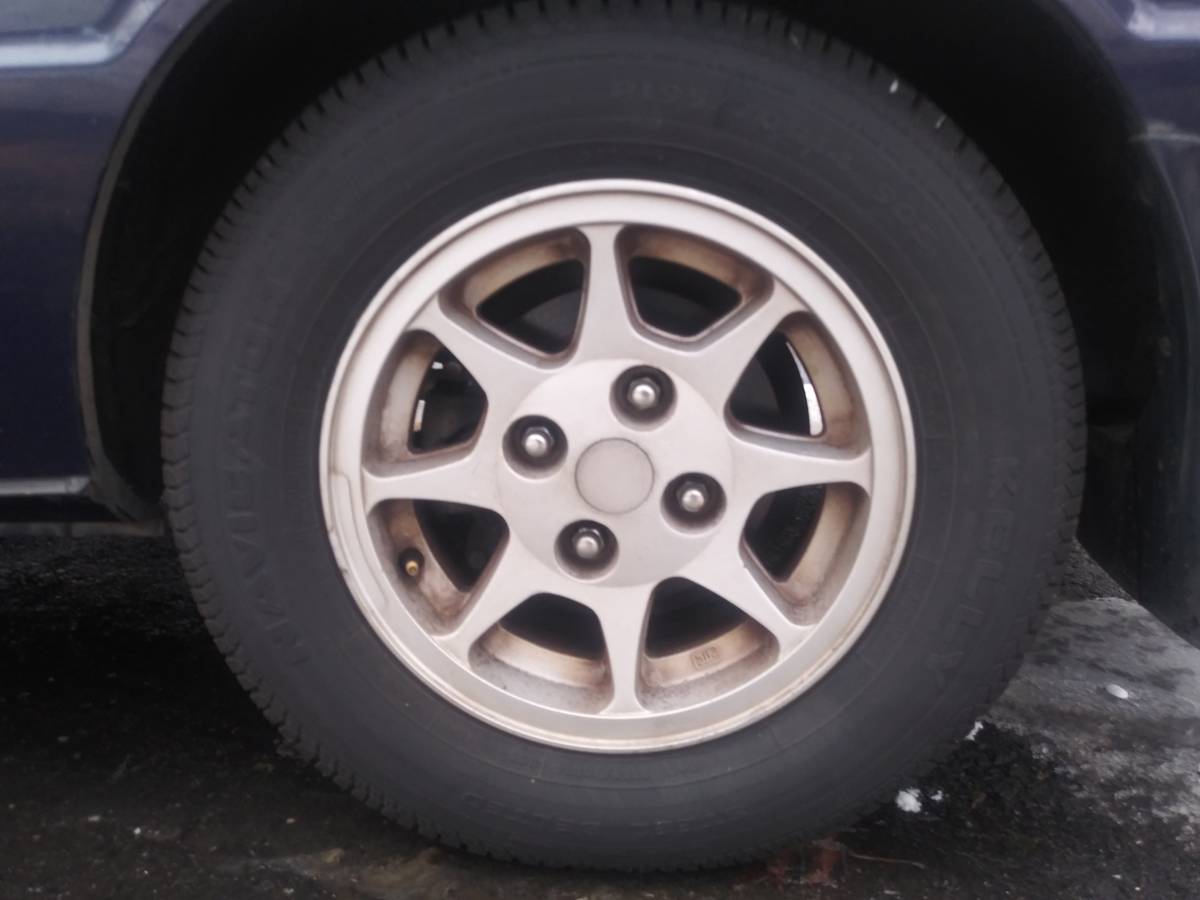 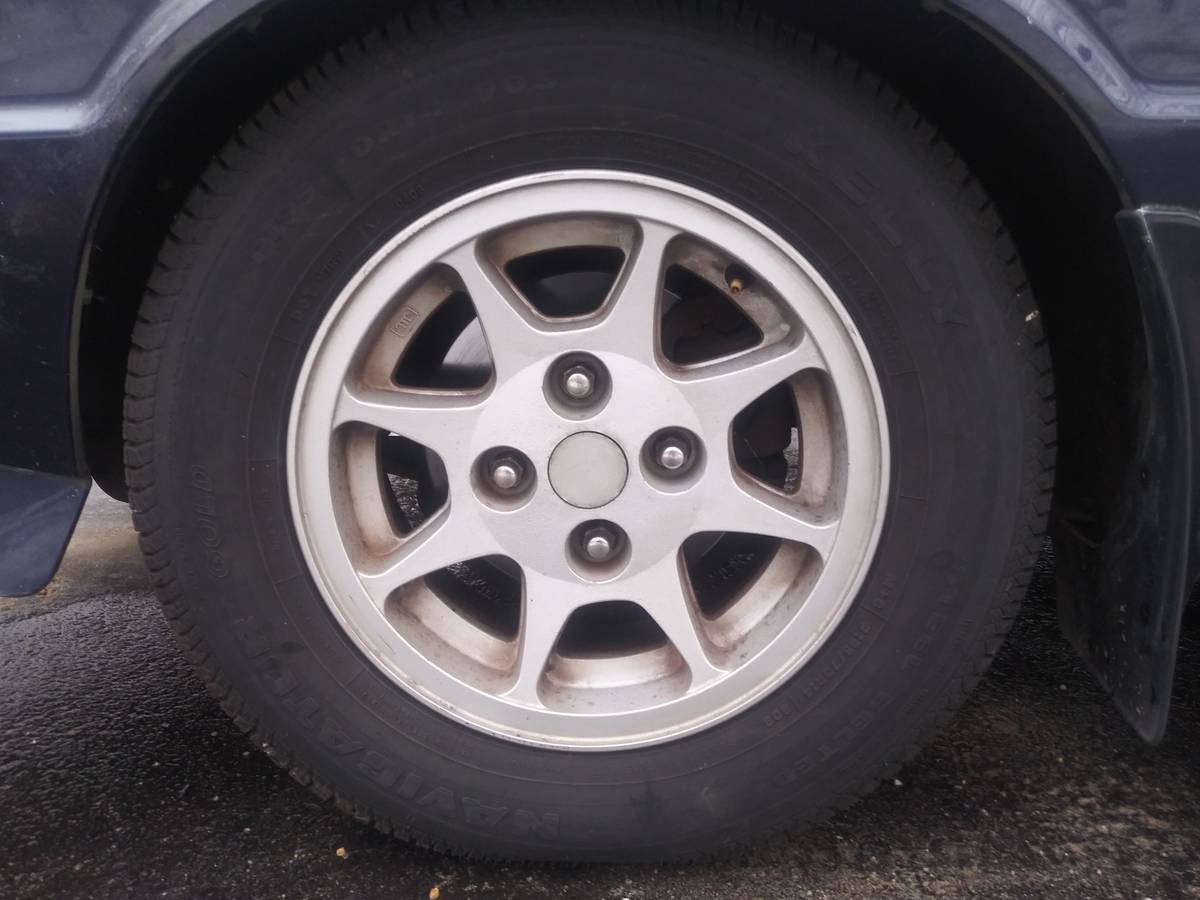 February 5, 2021 Update – We just confirmed the listing for this “Classifind” expired, so with no replacement found we’re assuming this ride “Sold?” While this one got away, please reach out either by email or call Rudy directly if you’d like to be informed when we come across something similar.

Mostly sold as captive imports through Chrylser-Plymouth dealerships through the 1970s, in the early eighties, Mitsubishi elected to also sell their cars through their own small U.S. based dealership network.  The company’s top-of-the-line offering in 1983 was the “narrow body” Starion Conquest Turbo such as this blue and silver example originally listed in January 2021 on Craigslist located in the Northeast section of Washington State with the complete service history and an asking price of $6,500.   Unfortunately, these first-year narrow-body Starions remain so rare that none of our typical syndicated pricing guides currently list values for them.  Past sales of similar wide-body editions on Bring A Trailer indicate the price asked here is well below what’s commanded on that premium-priced site. If you are serious about buying this rare RAD-Era classic, you can start the conversation by emailing the seller.  When you do, please remember to mention you saw his coupe featured here on GuysWithRides.com

Mitsubishi began marketing the Starion in 1982 as a competitive offering in the growing Japanese Grand Tourer (GT) segment.  The Starion competed against the Mazda RX-7, Toyota Supra, the Honda Prelude, and Subaru XT.  Mitsubishi marketed the car as the Starion in it’s dealerships while Chrysler continued offering badge-engineered variants as the Dodge, Plymouth, and Chrysler Conquest.

Manufactured in two body configurations; a narrowbody and widebody, the narrower style complied with Japanese exterior dimension regulations taxing larger vehicles and engine displacement exceeding two liters. Only the narrowbody was offered through the 1985.5 model year.  It’s rumored Mitsubishi executives originally wanted to name the car “Stallion” however they elected to use “Starion” when engineers had trouble pronouncing the former.

We came across this MotorWeek Retro Review of what appears to be a twin to the Conquest we’re featuring in this post:

Non-wide-body Starion Conquests are hard to come by, especially in the turbocharged, 5-speed-equipped form such as this example. Based on the pictures provided, the interior appears to be very well preserved and the exterior paint appears to be driver quality.  You’ll definitely be a hit when you drive this to any RAD-Era event you decide to attend.  Good luck with the purchase!

Everything works! A/C, Heat, Radio, Cruise Control are all in perfect working order.

The interior is immaculate for being nearly 40 years old.

The car is in fantastic mechanical shape. Runs very well. I have receipts of all service dating back to 1982 when it was purchased from the dealer in Washington State.

The exterior does show its share of dings, chips, scratches, etc. It looks good from 10 feet, but can tell it is a 40 year old car if you’re close. The only rust on the car are several bubbles around the sunroof.

Show or go: What would you do with this Starion Conquest Turbo?  Comment below and let us know!