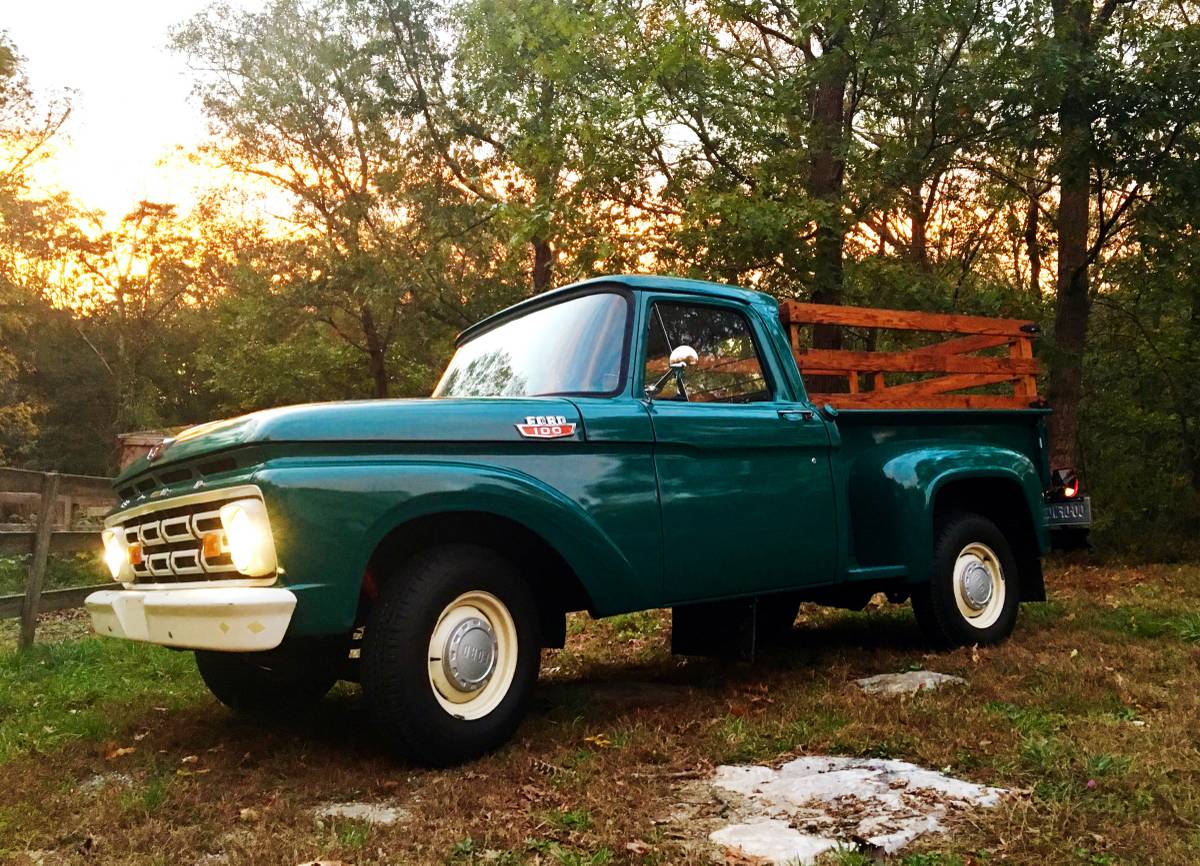 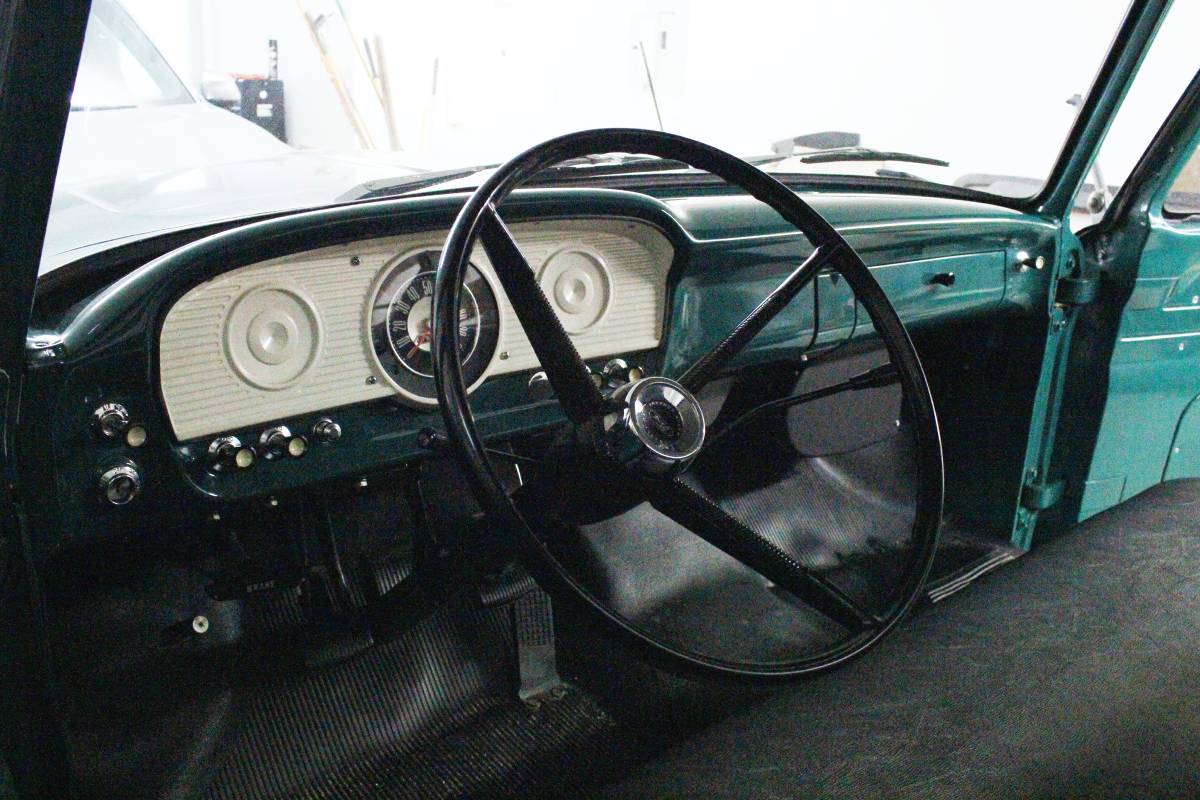 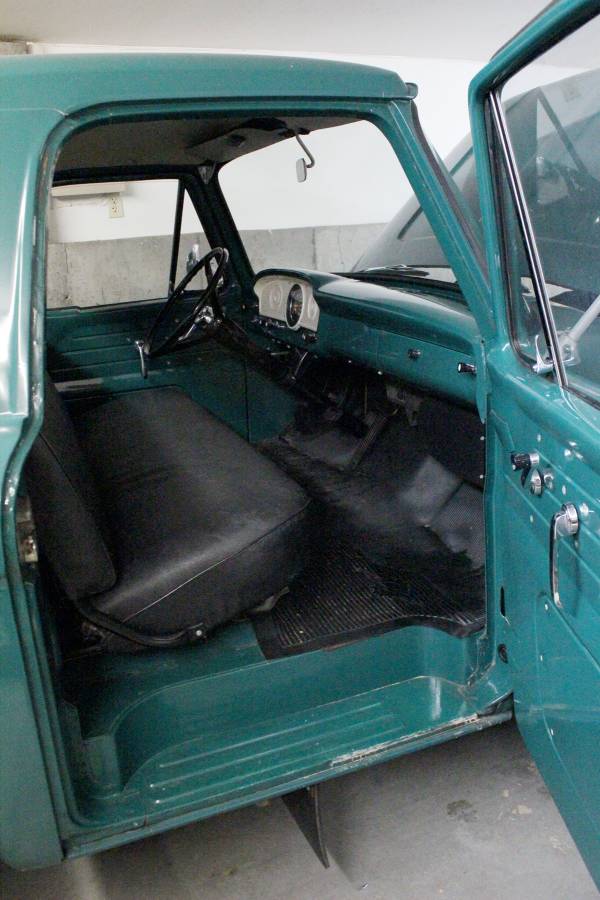 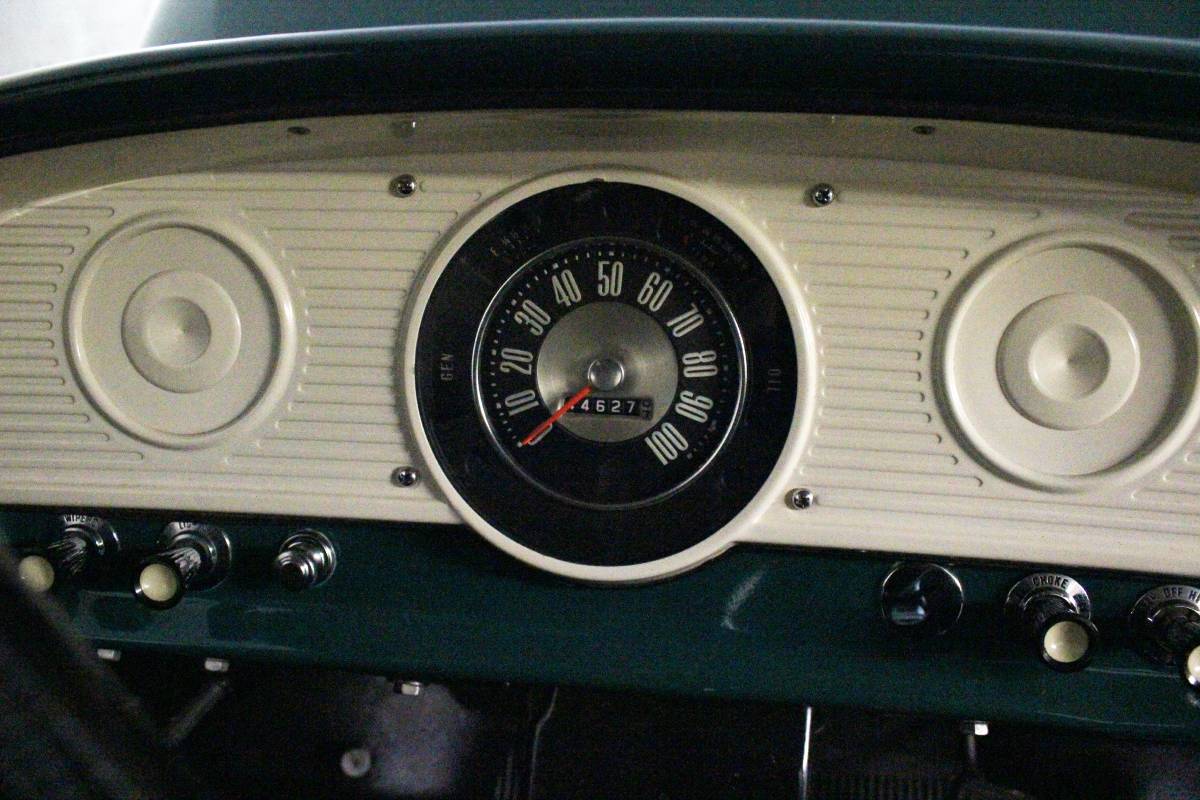 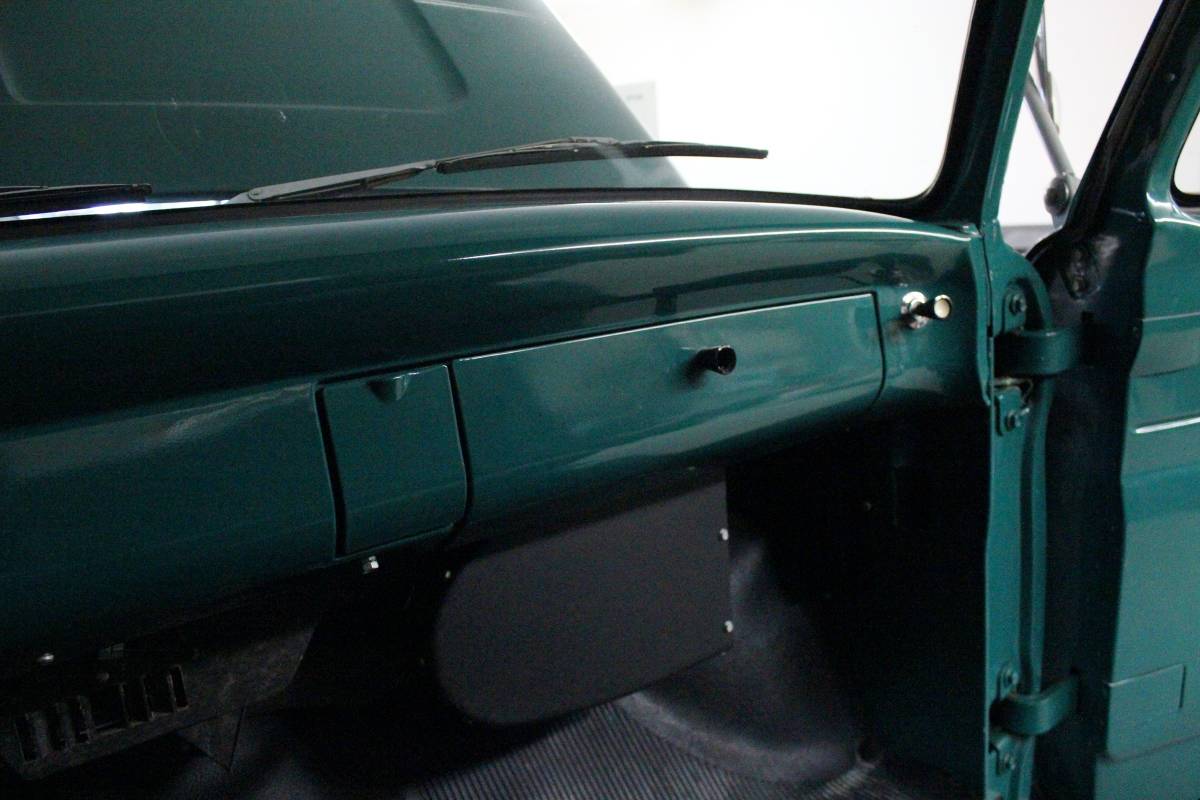 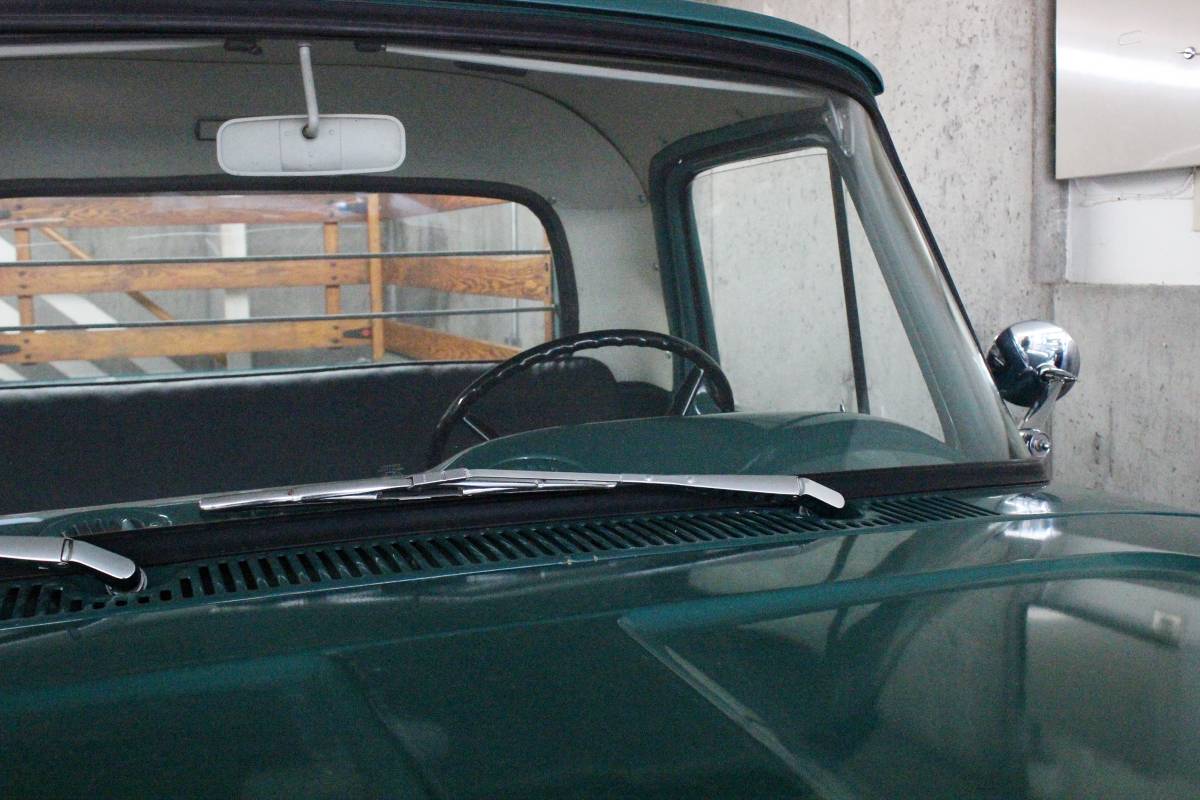 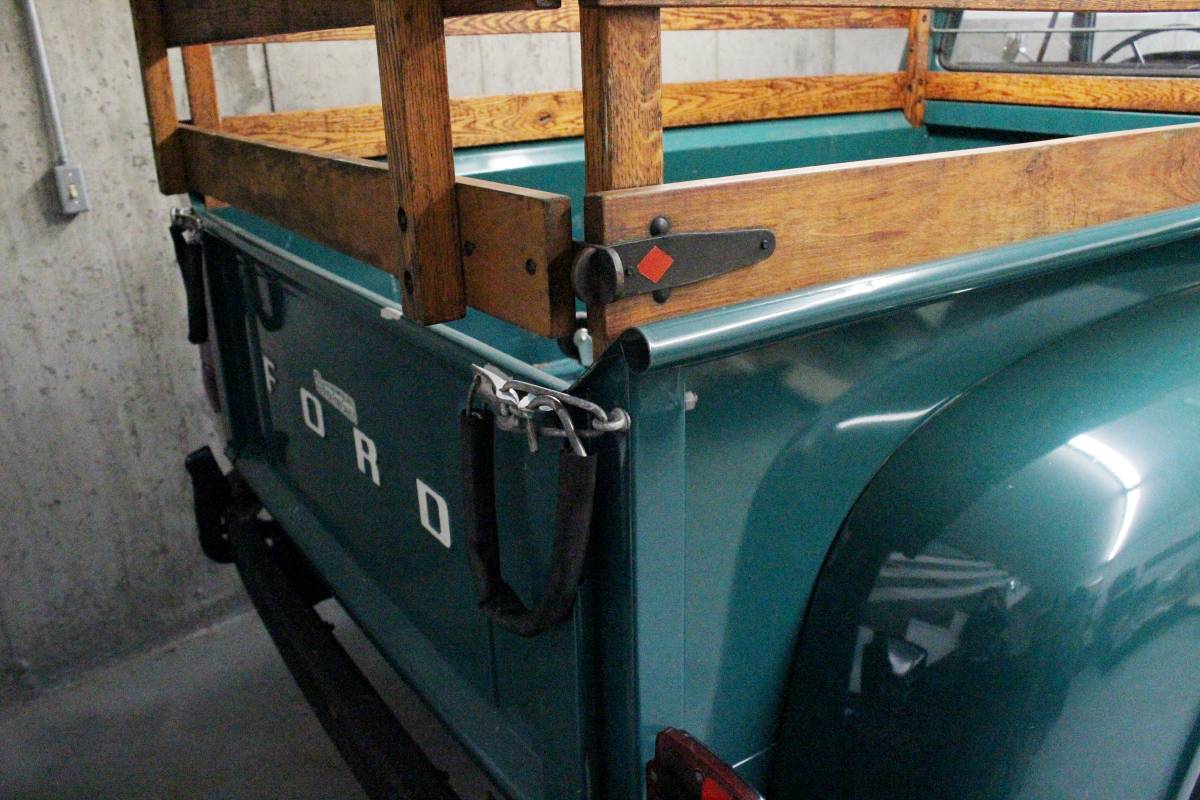 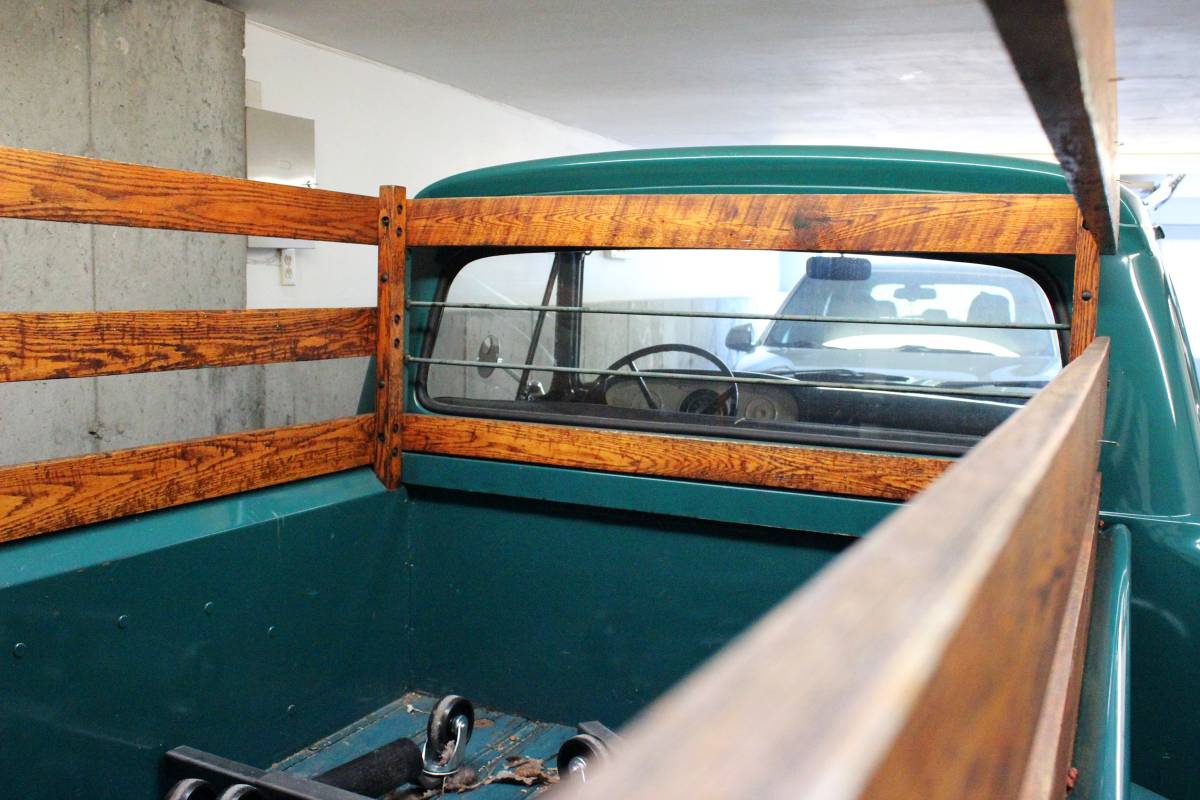 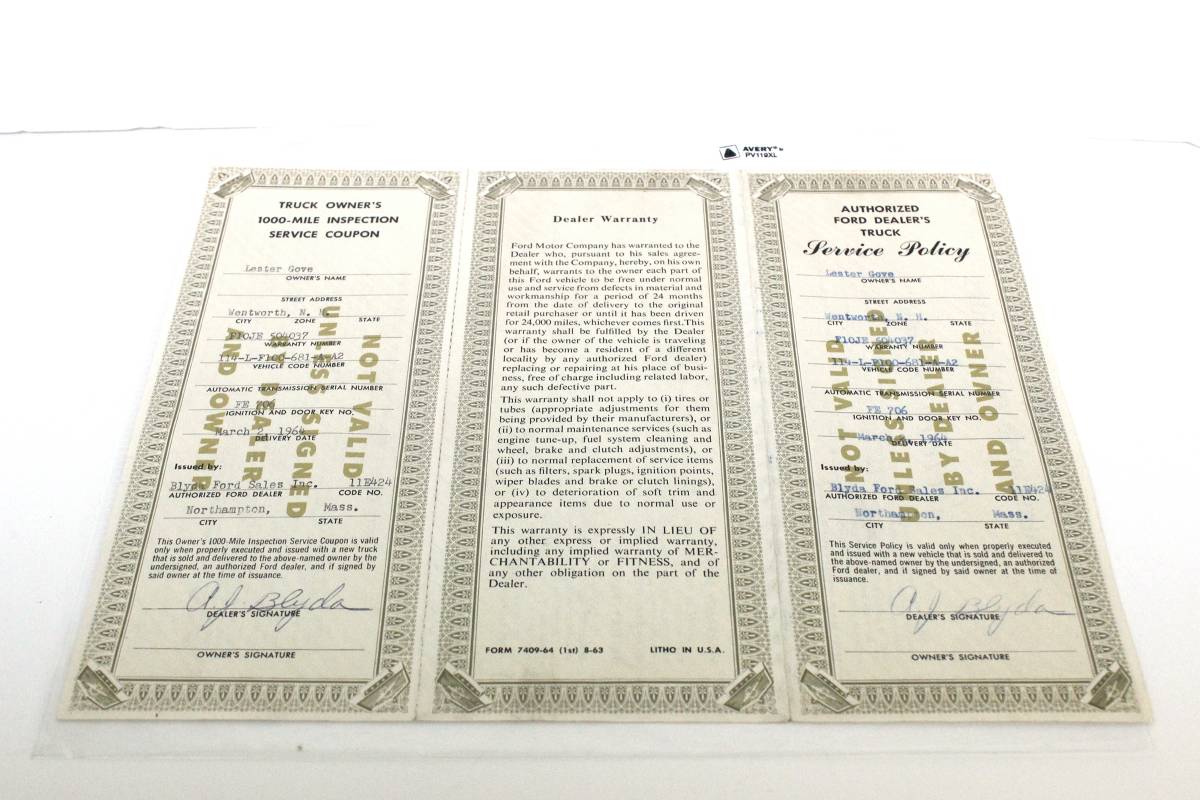 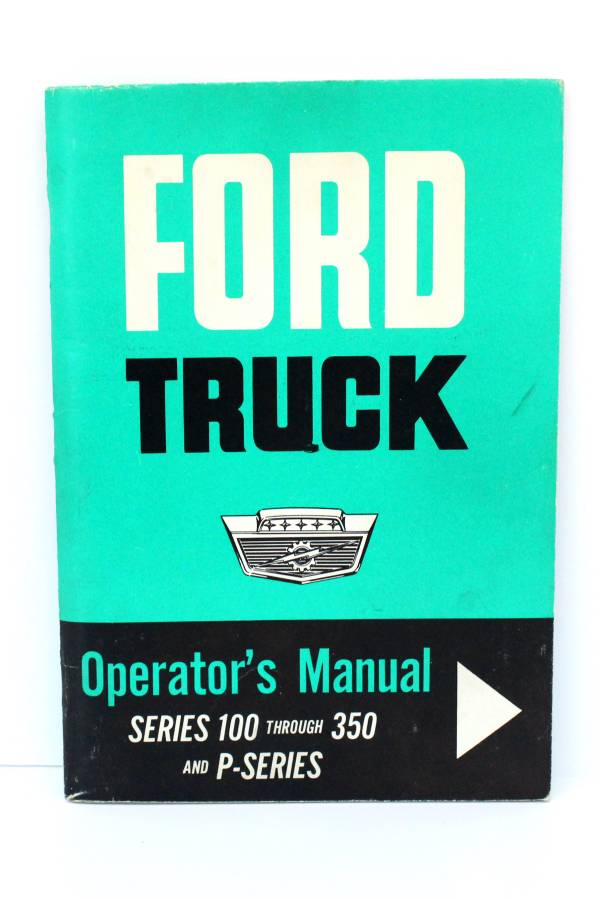 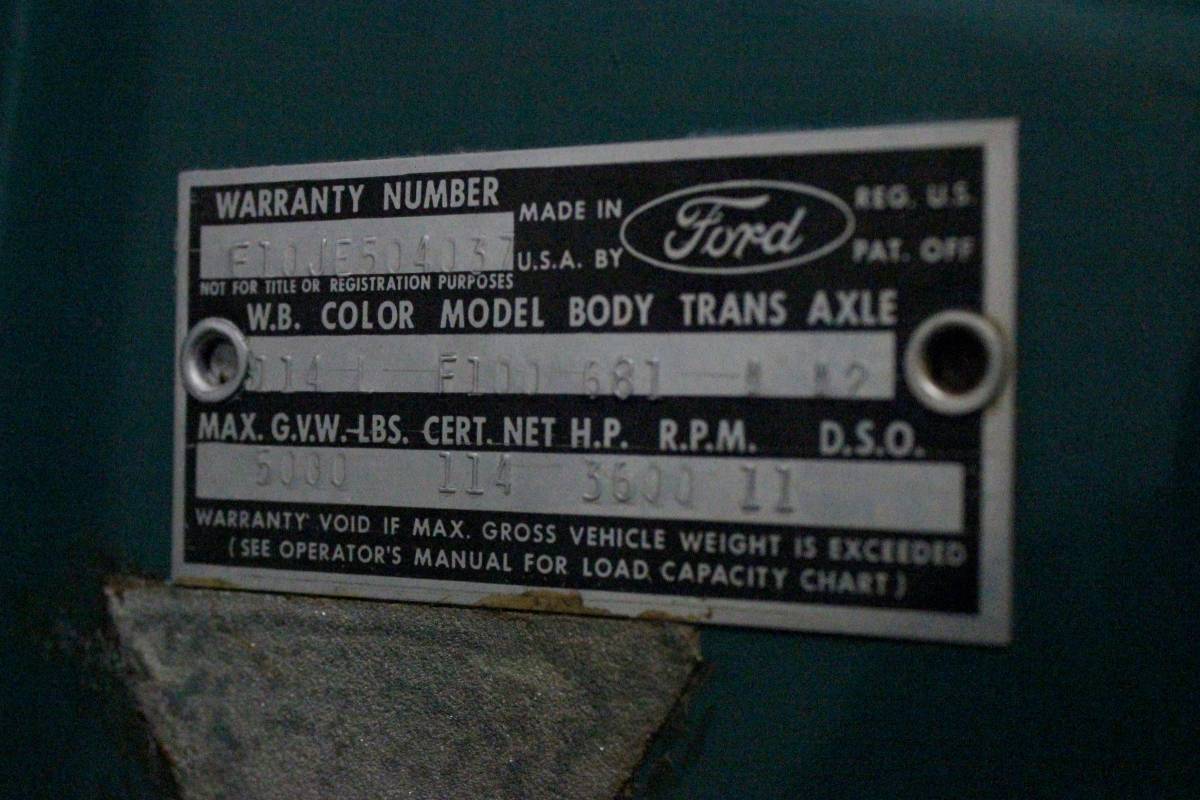 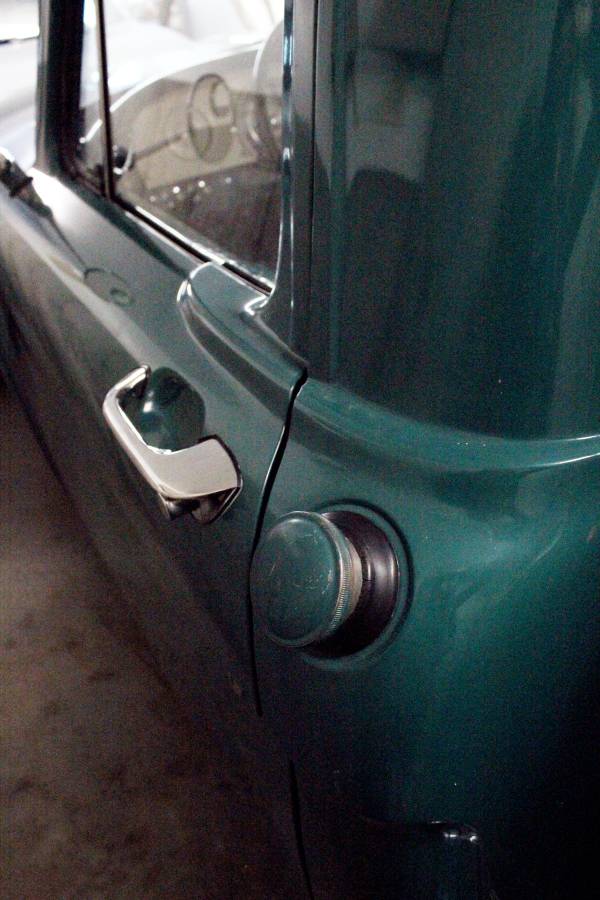 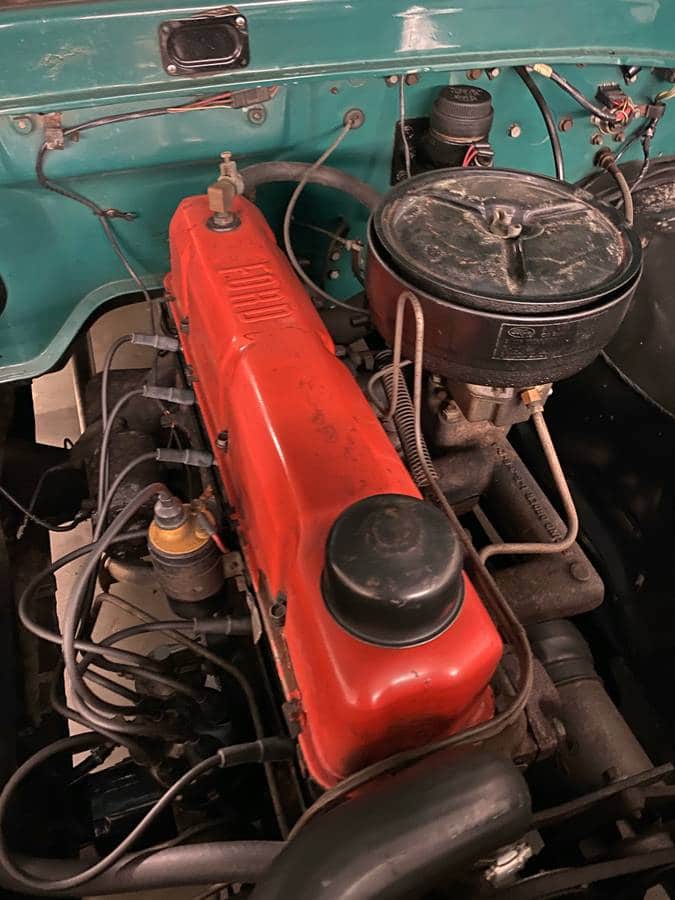 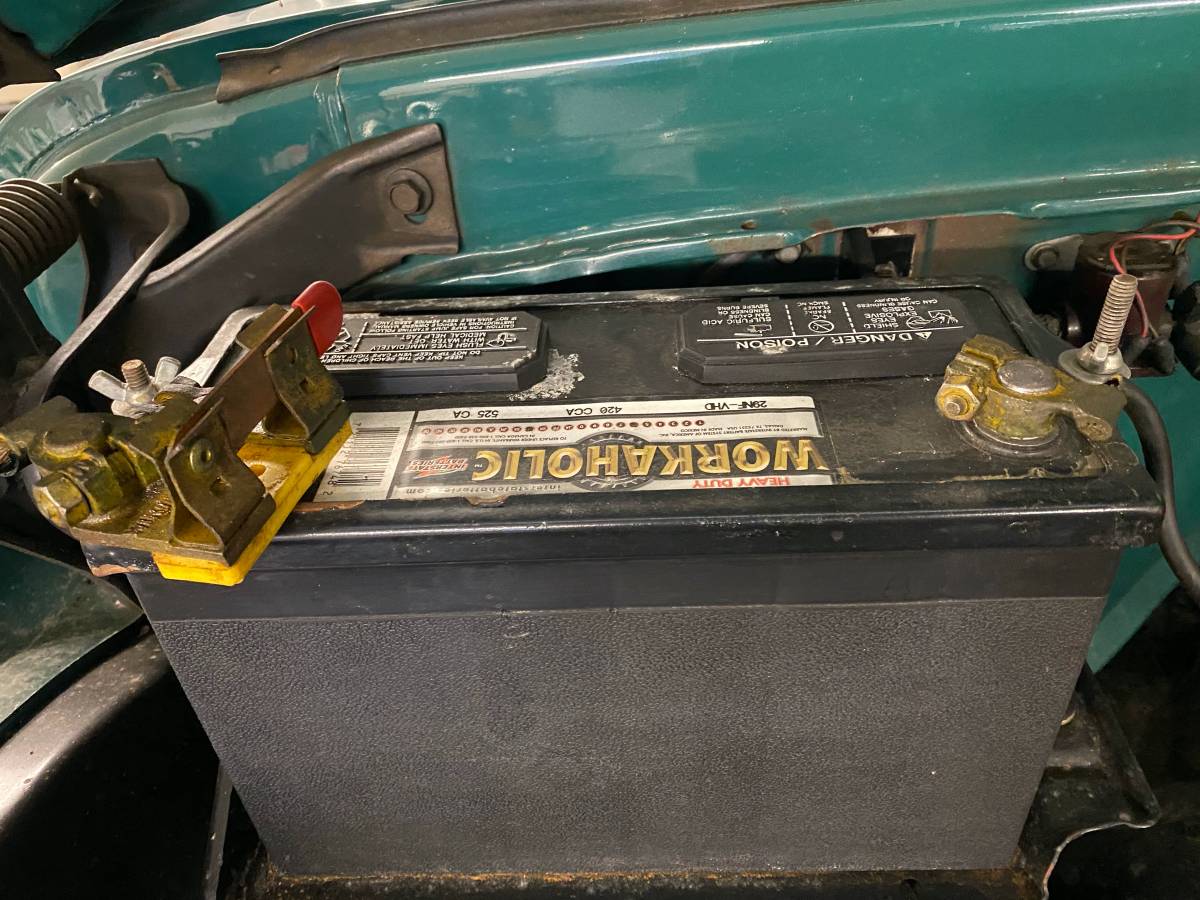 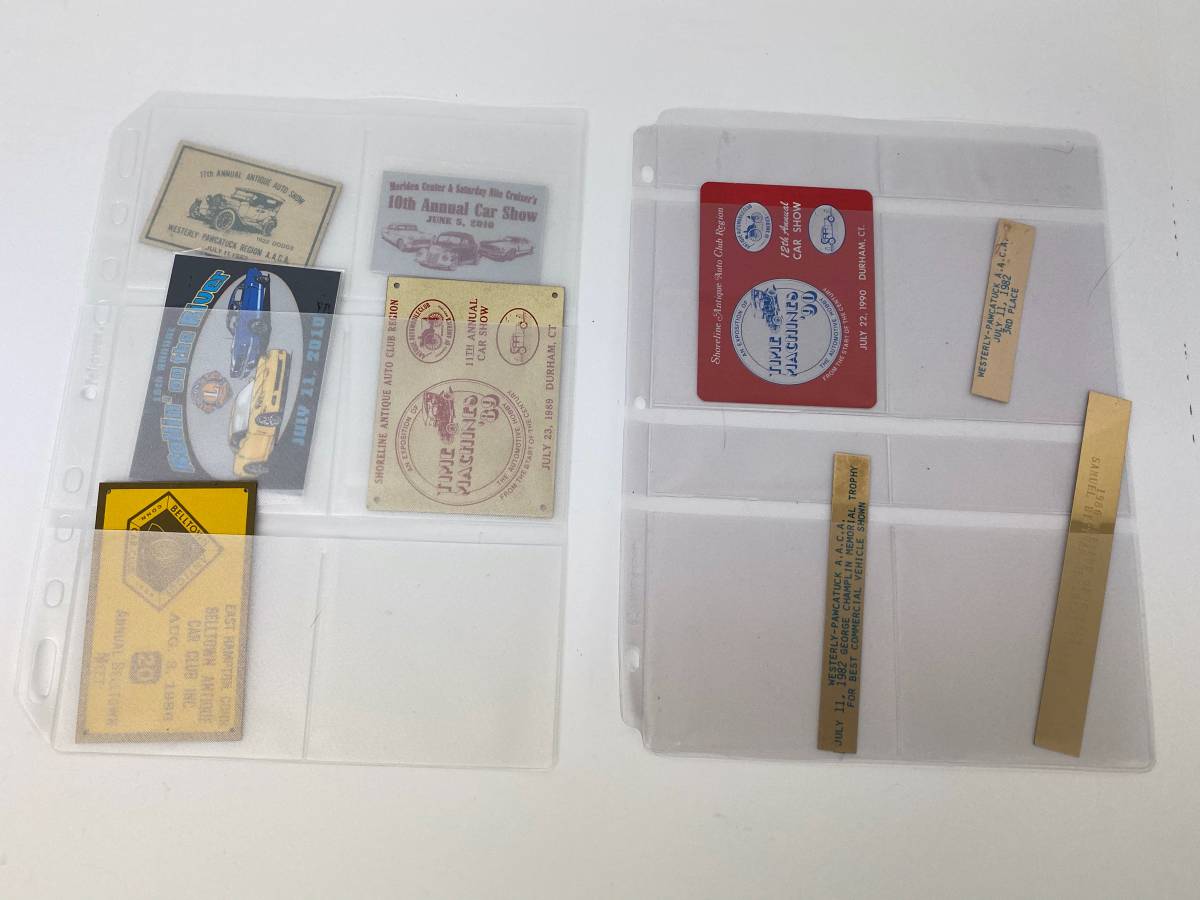 January 12th Update – we just confirmed the seller of this “Classifind” deleted their listing, so we’re now able to call this one “SOLD!” We’re sorry this one got away, so feel free to reach out either by email or call Rudy directly if you’d like to be informed when we come across something similar.

Ford produced its fourth-generation F-series trucks for five model years between 1961 and 1966.  While Ford launched this generation of the truck with a unitized cab and bed, by 1964 rumors that overloading caused the doors to jam shut caused poor buyer reception to the concept and consequently, the unibody trucks were dropped midway through the 1963 model year. 1964 models received an all-new Styleside bed with more modern styling. 1964 marked the final year for F-series pickups to rely on an antiquated front I-beam, non-independent suspension. A nice low-mileage, survivor quality example originally listed in January 2021 on Craigslist in Stonington, Connecticut has since sold. Reported to be a two-owner truck with just under 45K original miles, the current caretaker is asking $15,500 for their vintage F-100  The Collector Car Market Review Online Tool confirms the ask falls between this guide’s current #2 “Very Good” estimate of $10,525 and its #1 “Excellent” appraisal of $17,650.

“This 1964 F100 Ford Pickup in amazing condition!!
-Powered by an original ford straight-six engine
-44,627 miles
-Pristine paint job in hunter green
-Firestone tires
-This truck has only had two owners, the second owner only has used for photo ops and business purposes
-In good driving condition!
-This truck has has won several working class competition awards across New England
-Clean title in hand
Come take a look at this classic beauty for yourself!”

Show or go: what would you do with this low-mileage F-100?  Comment below and let us know!