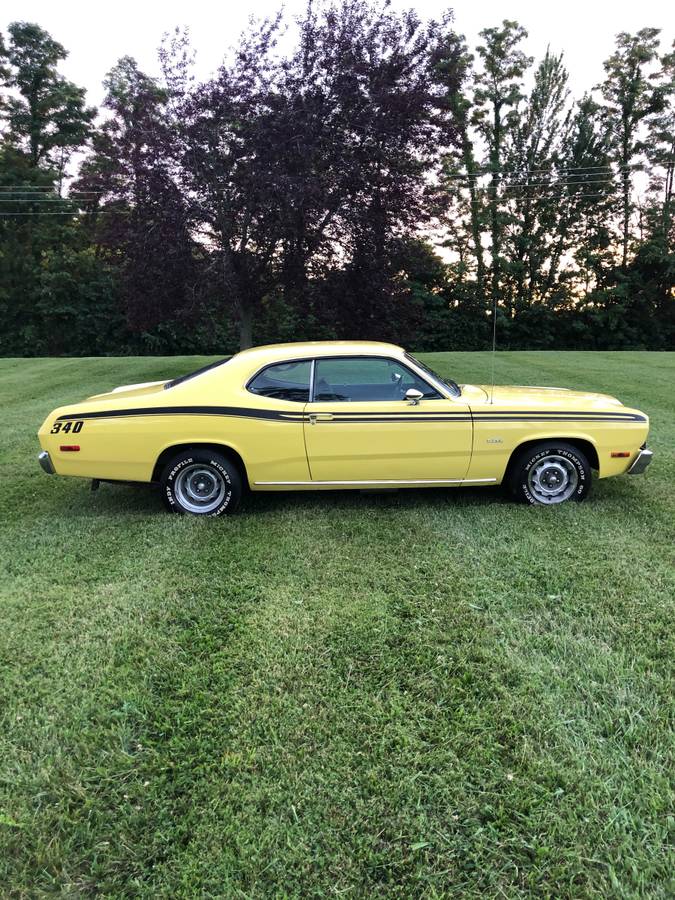 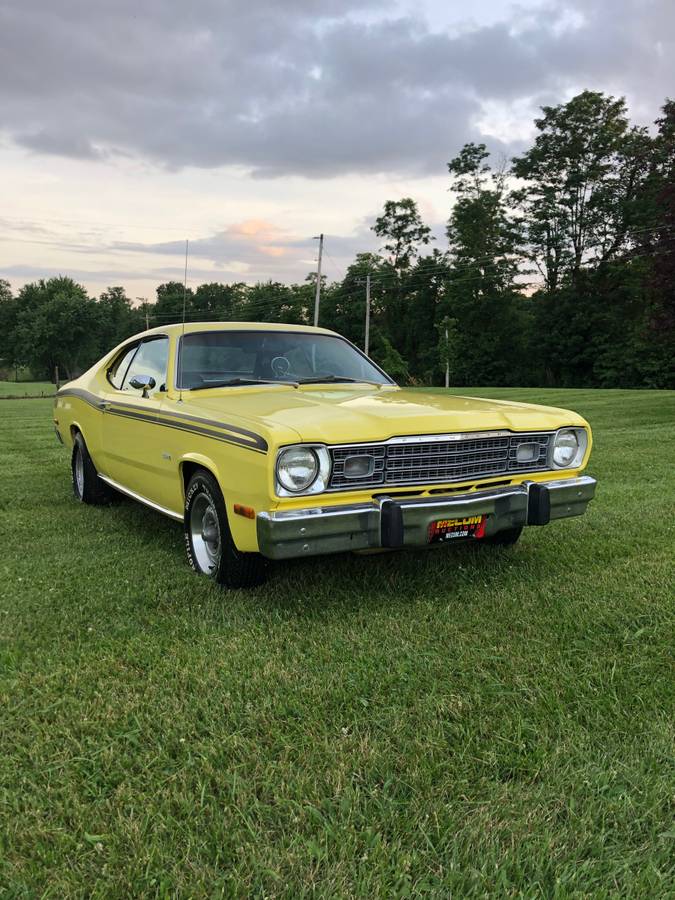 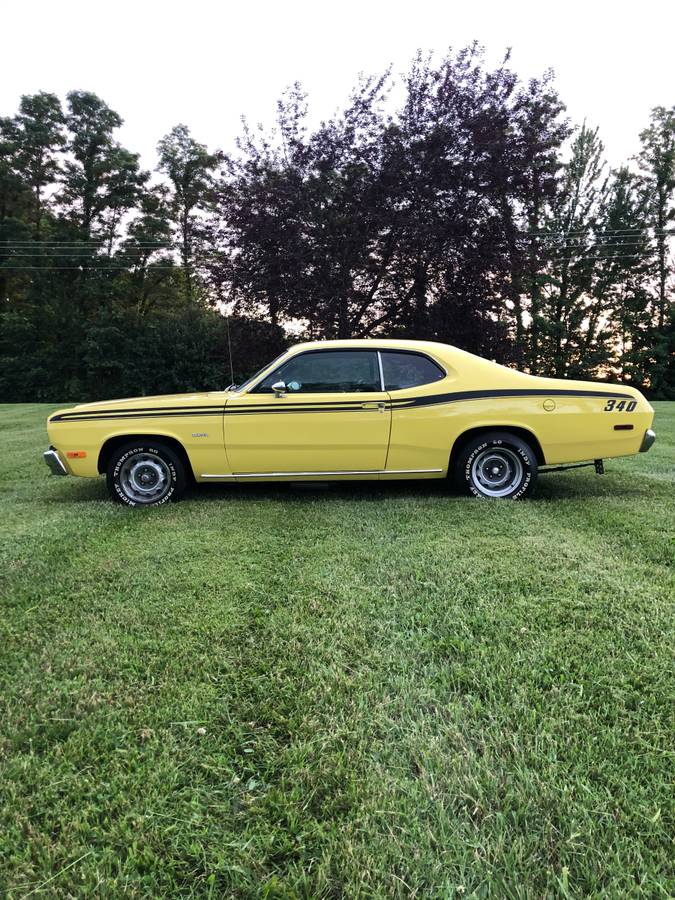 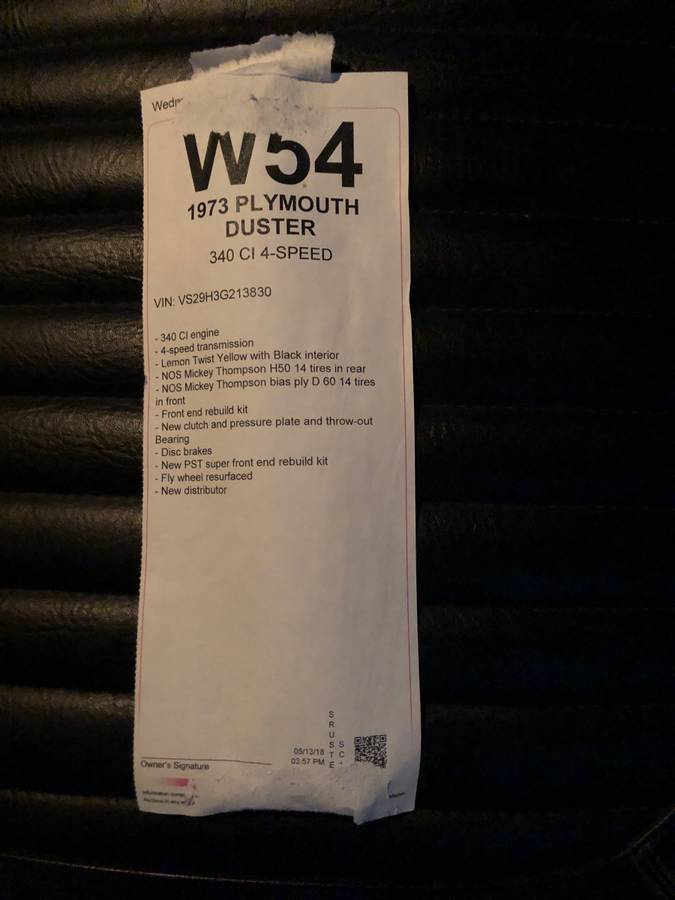 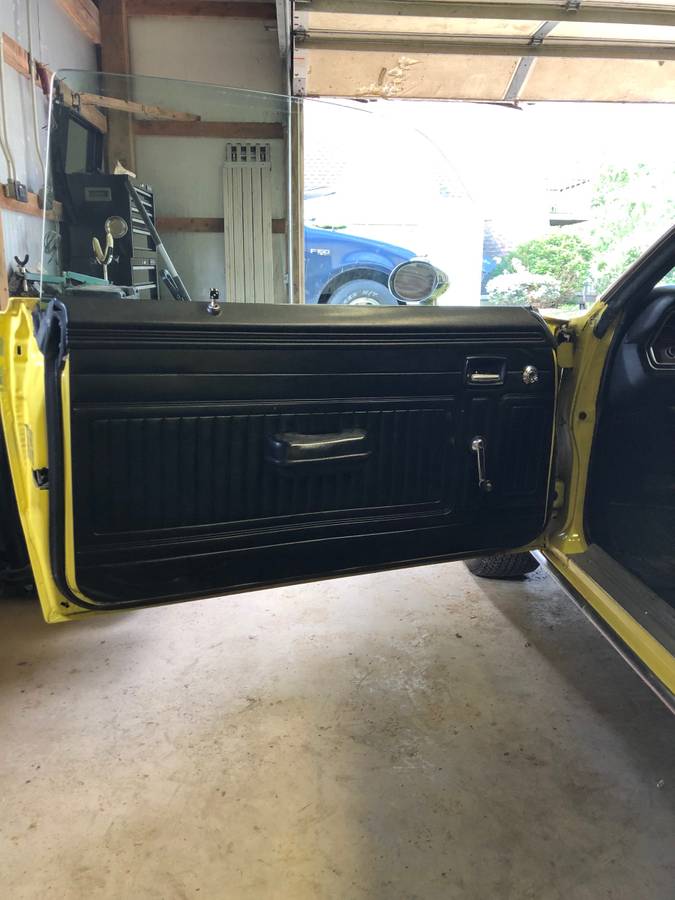 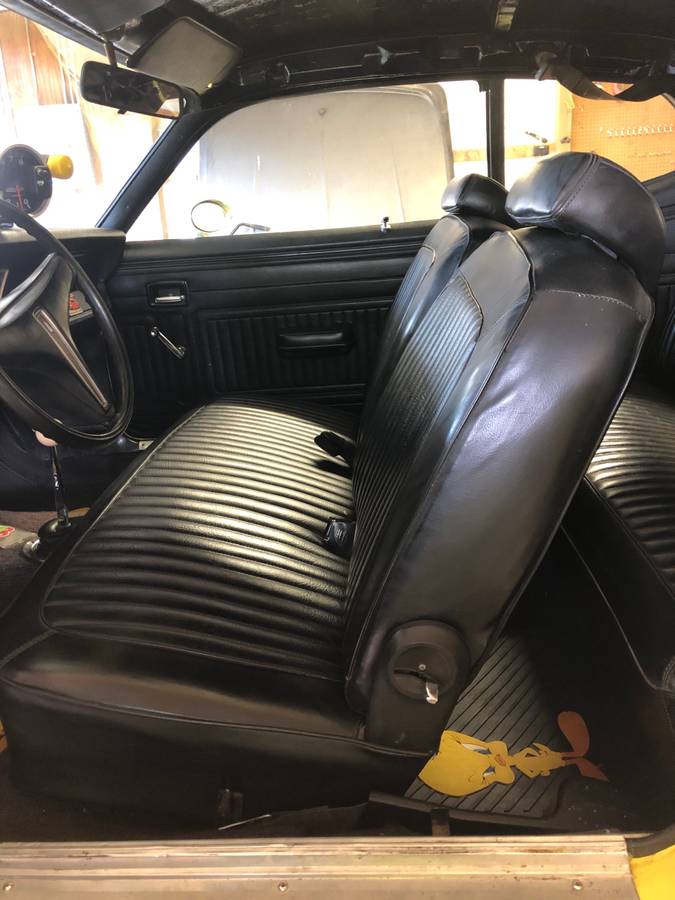 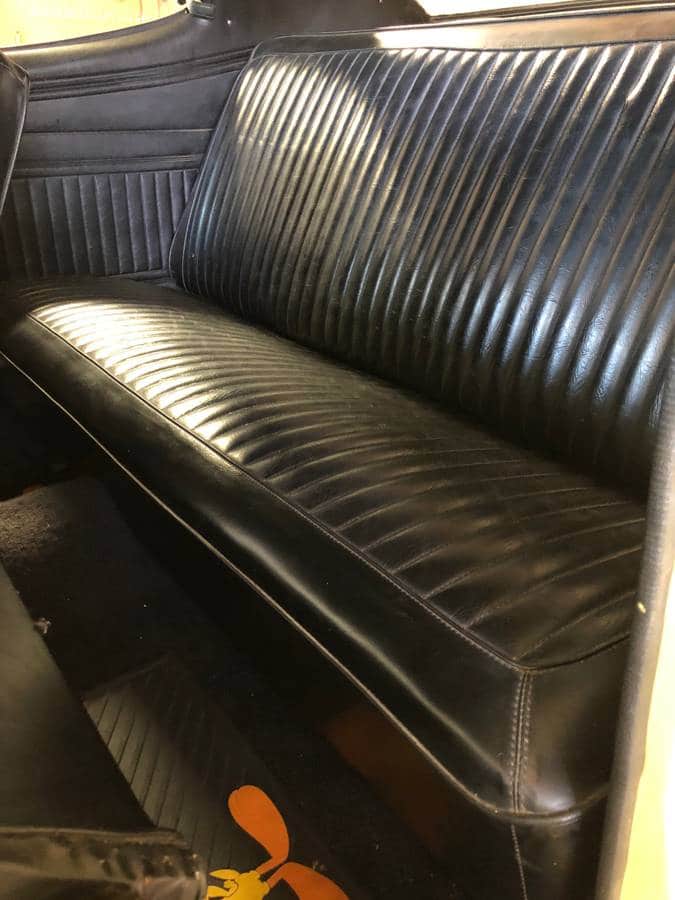 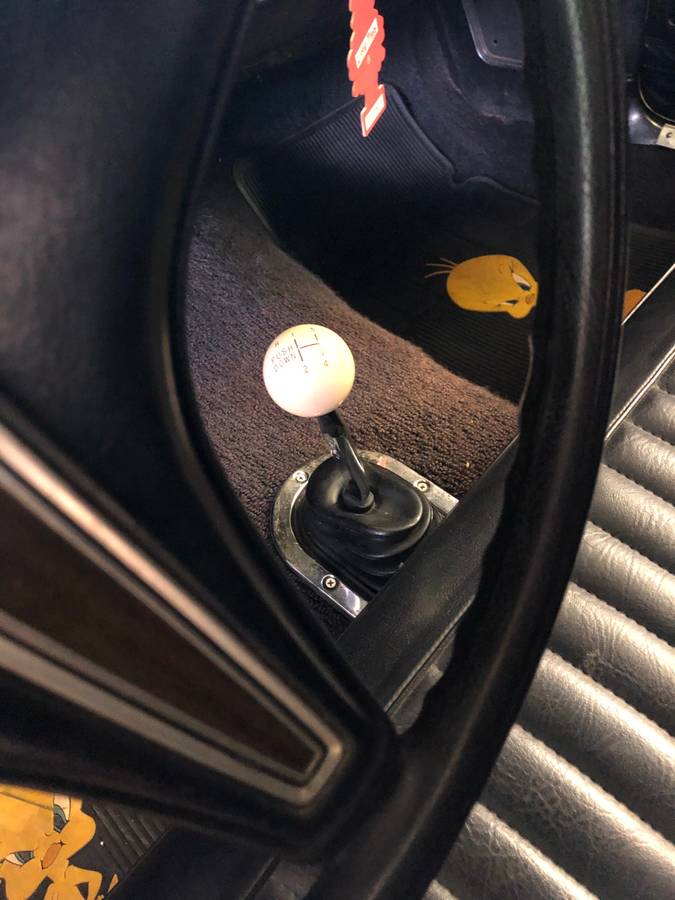 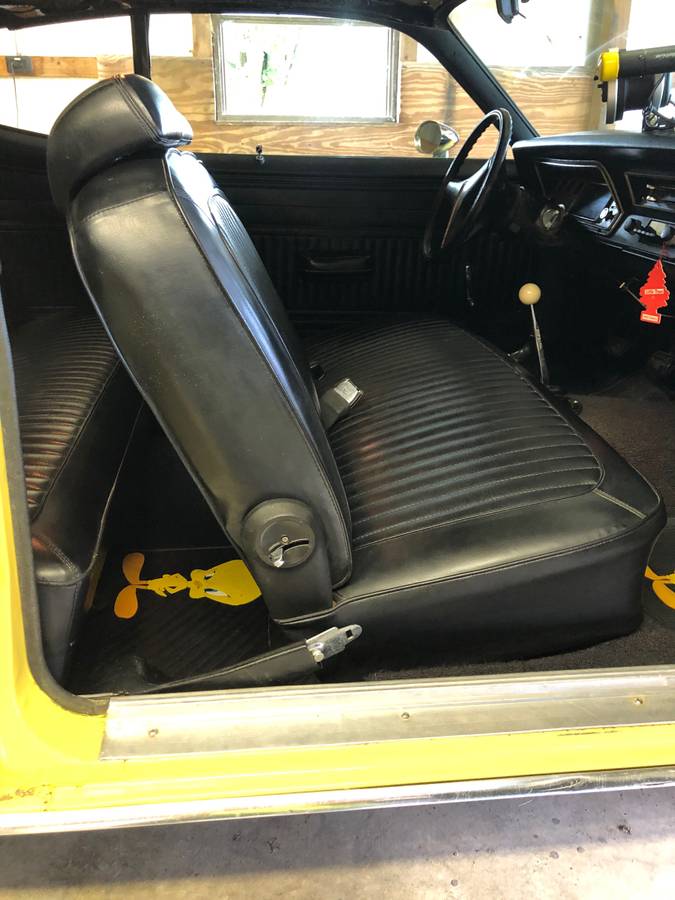 In many “Classifinds” we come across, the seller provides subtle clues about their car’s history.  In the case of this 1973 Plymouth Duster 340 Clone currently listed here on Craigslist in Brookville, Indiana for $15,000, a picture of a Mecum auction window tag combined with the auction company’s license cover plate provided us the ammunition to do a little history hunting.   Sure enough, a quick search of Mecum’s past results confirmed this car last sold at Mecum Indy in May 2018 for the “posted” price of $15,400. Unfortunately, Mecum continues the practice of including buyer’s fees in the listed price of its sold cars, so deducting the typical buyer’s premium and other minor fees hints this Duster hammered at or near $14,000.

Fast forward nearly three years later and the winning bidder then now has the car for sale at $15,000 OBO.  We’ve written extensively in the past on how we believe sellers should never include the buyer’s premium costs in their asking price as it only serves to artificially inflate classic car values.  In this case, it appears the seller agrees with our assessment as their asking price is in line with the increase in the value of these cars in the past three years.  Specifically, the Hagerty Insurance Online Valuation Tool confirms the current ask falls between this guide’s current #2 “Excellent” estimate of $12,400 and its #1 “Concours” appraisal of $15,600.  If you are serious about buying this Duster 340 tribute, you can start the conversation by either calling or text the current caretaker at (765) 265-9031.  When you connect, please remember to mention you saw their Duster 340 clone featured here on GuysWithRides.com. Good luck with the purchase!

Plymouth positioned Duster to compete with Ford’s new Maverick and Chevrolet’s established Nova. While the Maverick and Nova were offered in a 4-door sedan body style, Plymouth reserved the Duster nameplate only for the two-door coupe. As a stretch, Plymouth also marketed Duster as an alternative to the original Volkswagen Beetle as well as the new class of domestic subcompact cars such as the Chevrolet Vega and Ford Pinto.

For 1973 Duster received a new hood, grille, front fenders, bumpers, and taillights consistent with changes to the Valiant line.  Starting in 1973, the taillights were mounted from the outside and were trimmed in chrome. These remained unchanged through 1976. The Dodge version, the Demon, was rebranded “Dart Sport” in response to church groups opposition to the word, “Demon.”

Other changes were in store for the Plymouth Duster. Simpler single-piston slider-type disc brake calipers were introduced for 1973 (standard on 318-powered cars and with power-assist on 340 models), replacing the Kelsey Hayes four-piston calipers. Disc brake-equipped Dusters now had the more-common 5-lugs on 4.5″ wheel bolt pattern. All 340 and some 318 engine-equipped cars received the simplified 8.25″ rear axle assembly (with wheel bearings riding directly on the axle shaft and endplay being taken by C-clips); these axles also featured the 5-on-4.5″ wheel bolt pattern. (This axle assembly replaced the 8.75″ “drop-out” arrangement seen on some 1966-1972 A-bodies). The 225-powered cars retained the 5-lugs on 4″ pattern on vehicles with the standard drum brakes. A three-speed Torque Flight automatic along with a manual transmission was offered with the 225 slant six. All models received larger front wheel bearings and increased spindle diameter. Electronic ignition became standard across the board.

This 1973 ten-minute dealer promo film featured on the MyMopar.com YouTube Channel provides an overview of all the features a buyer could add to their Duster as well as how it compared to the competition:

Both Mecum and the current caretaker make no claims about this car being anything more than a 340 tribute and the price reflects that.  With the 340 engine connected to a floor-shifted four-speed manual, this appears to be a nice example of that provides all the performance of the original for a bit less money.  Good luck with the purchase!

Show or go: what would you do with this Duster 340 Tribute?  Comment below and let us know! 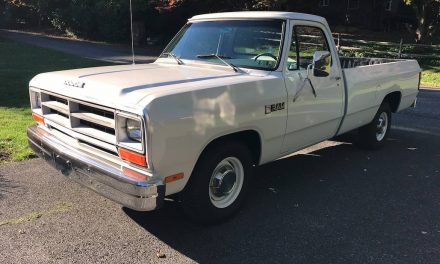 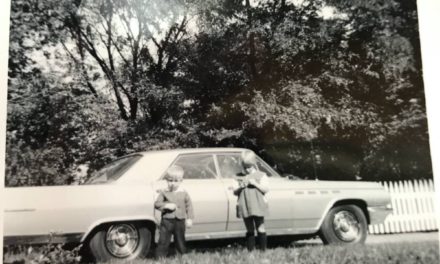 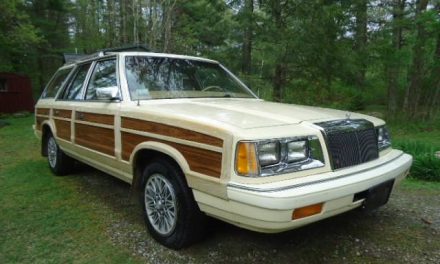 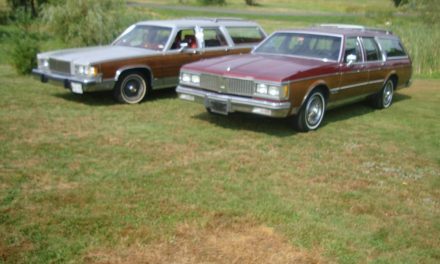