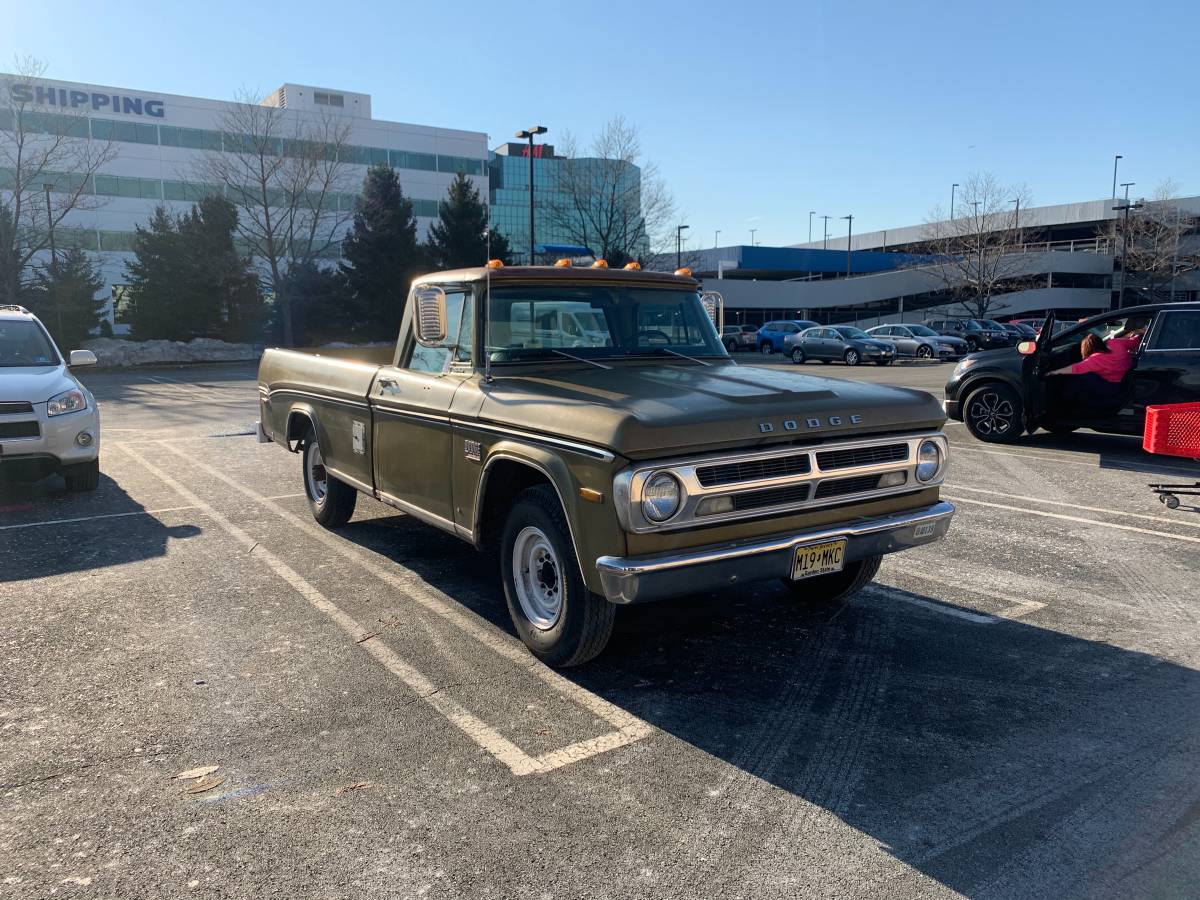 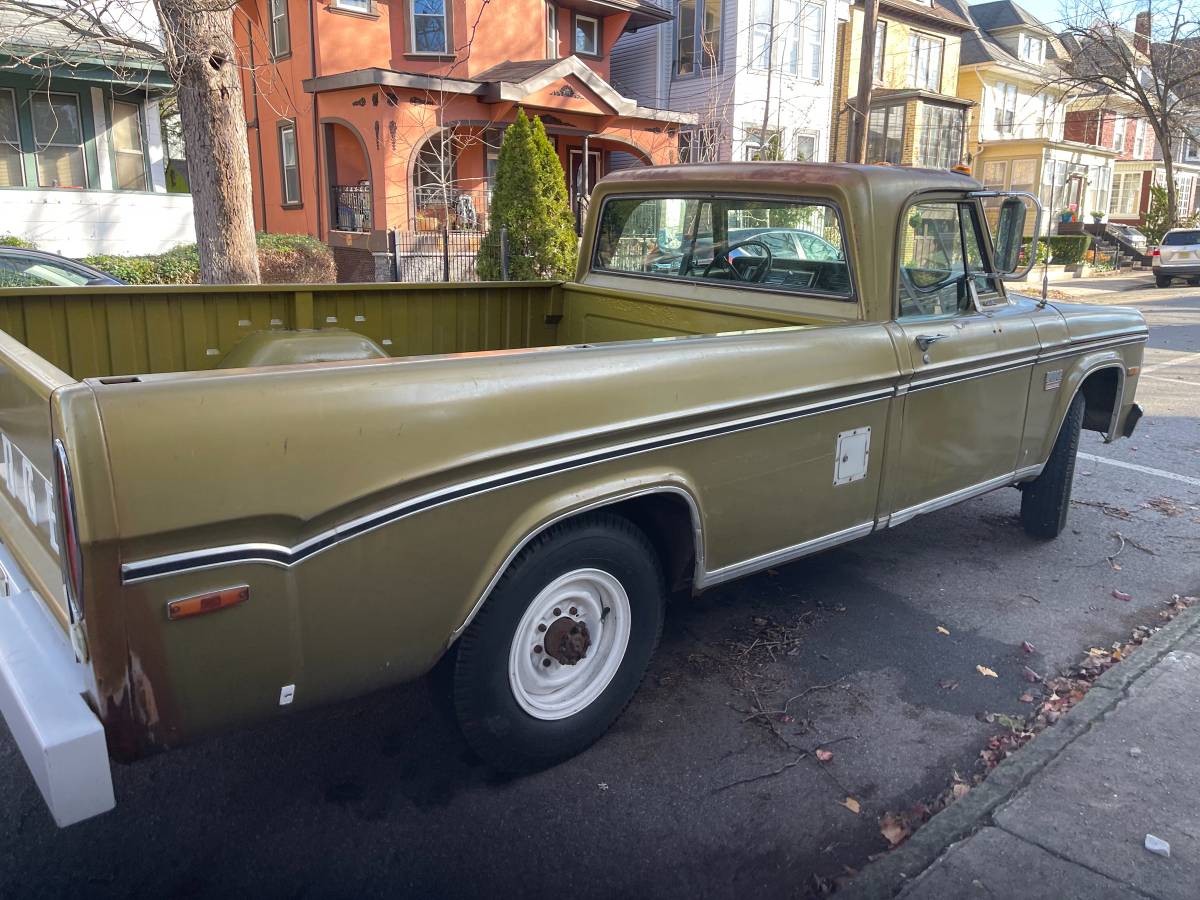 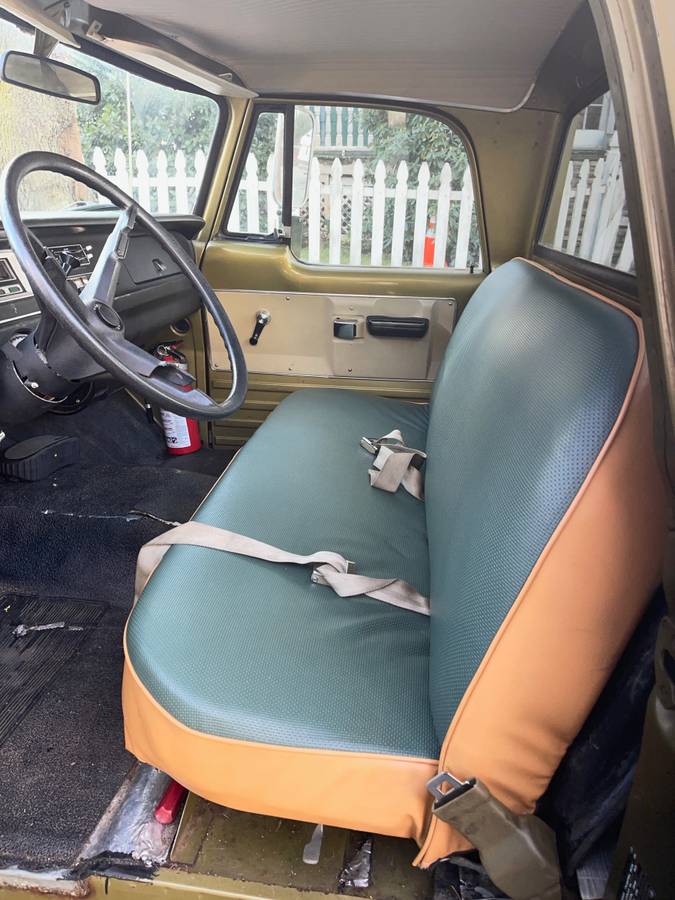 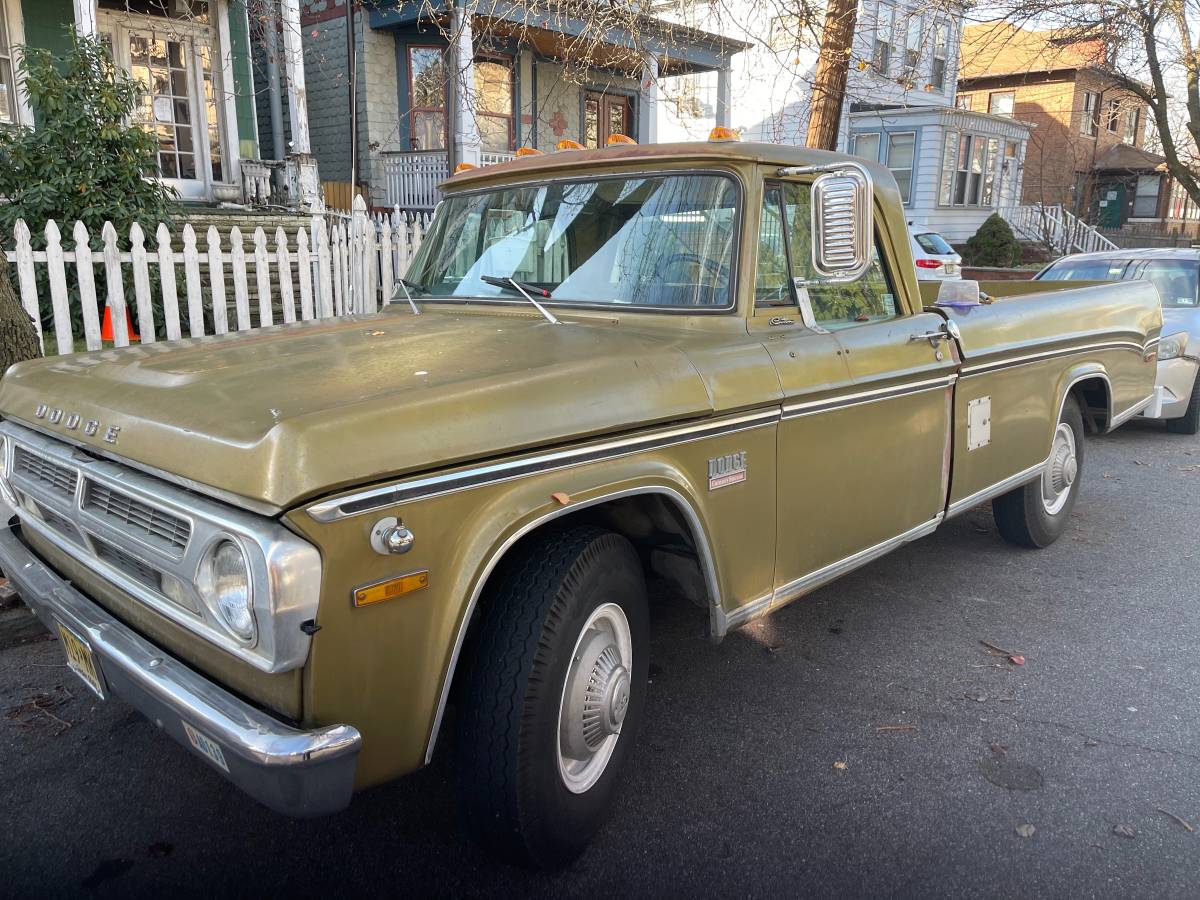 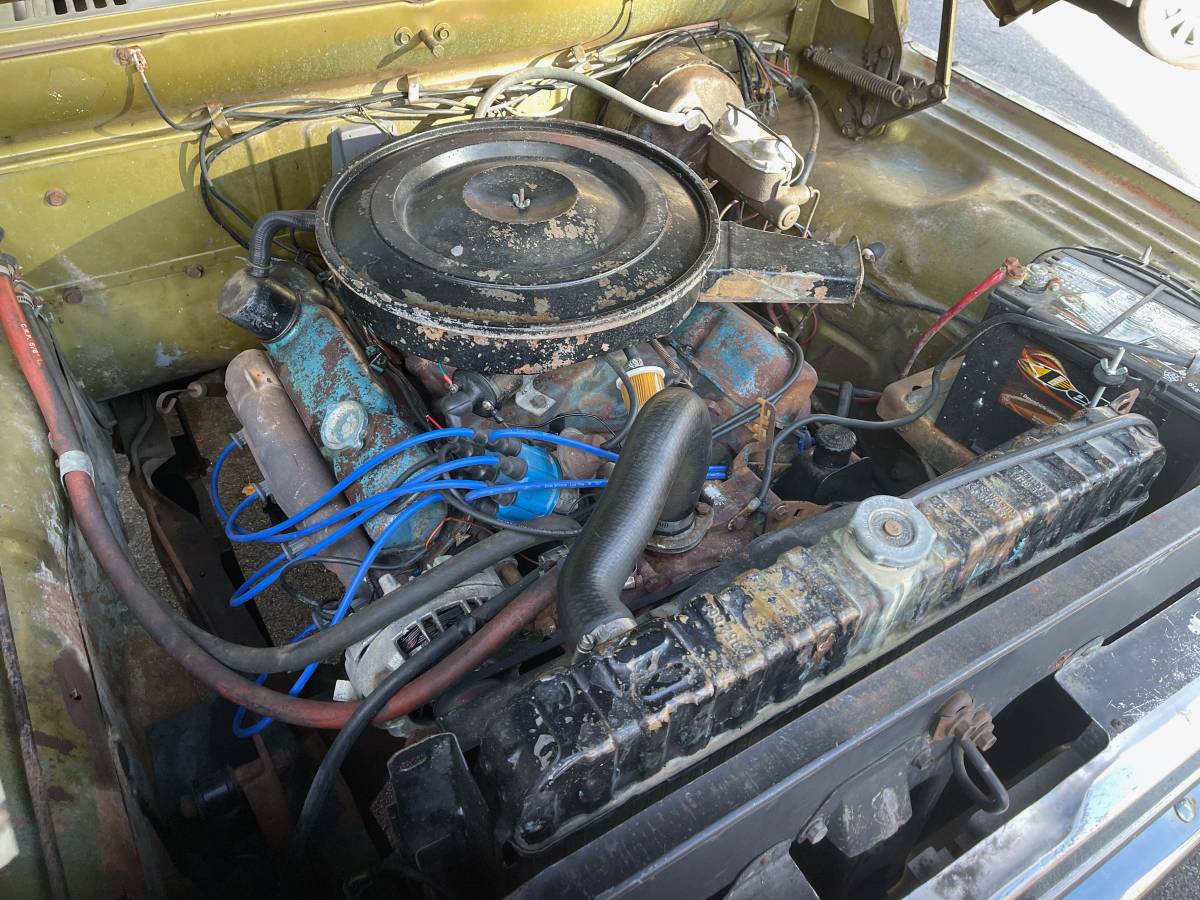 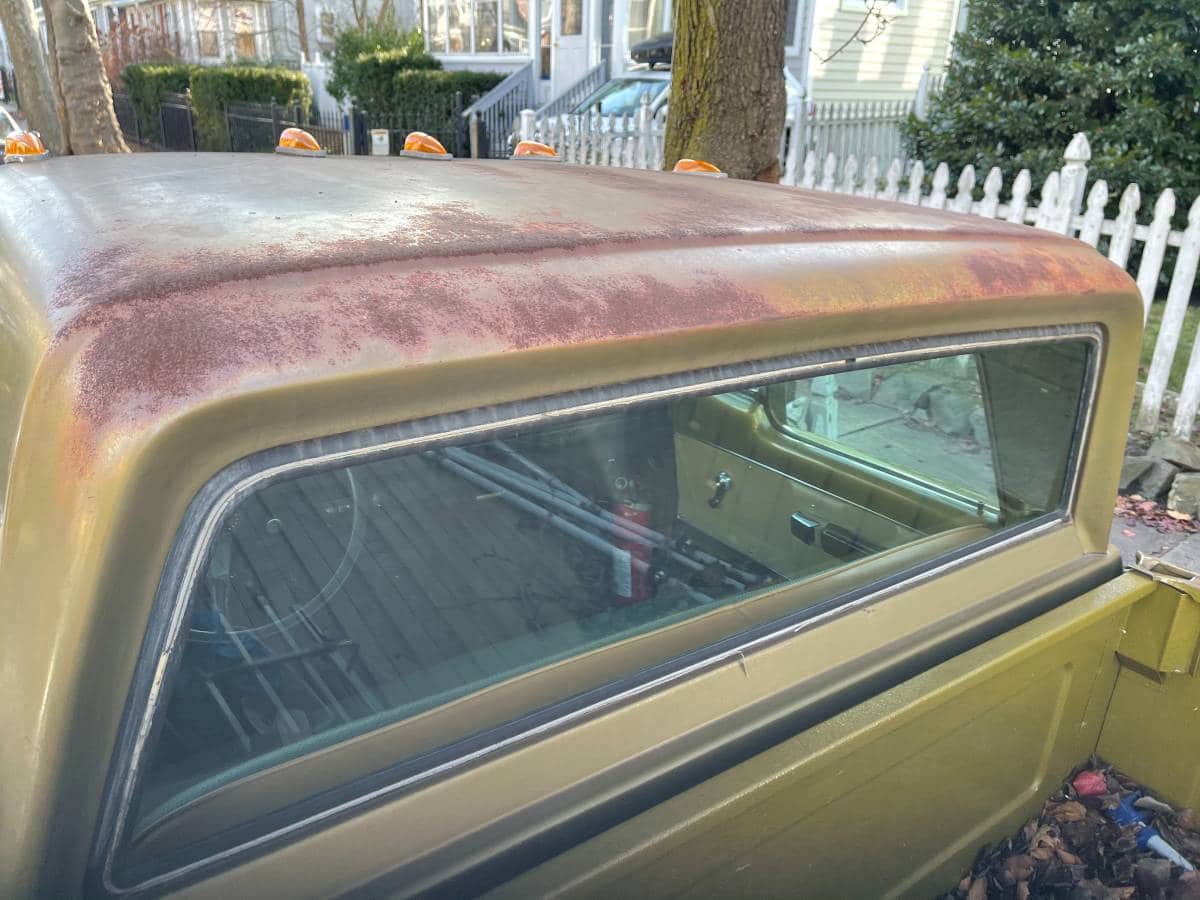 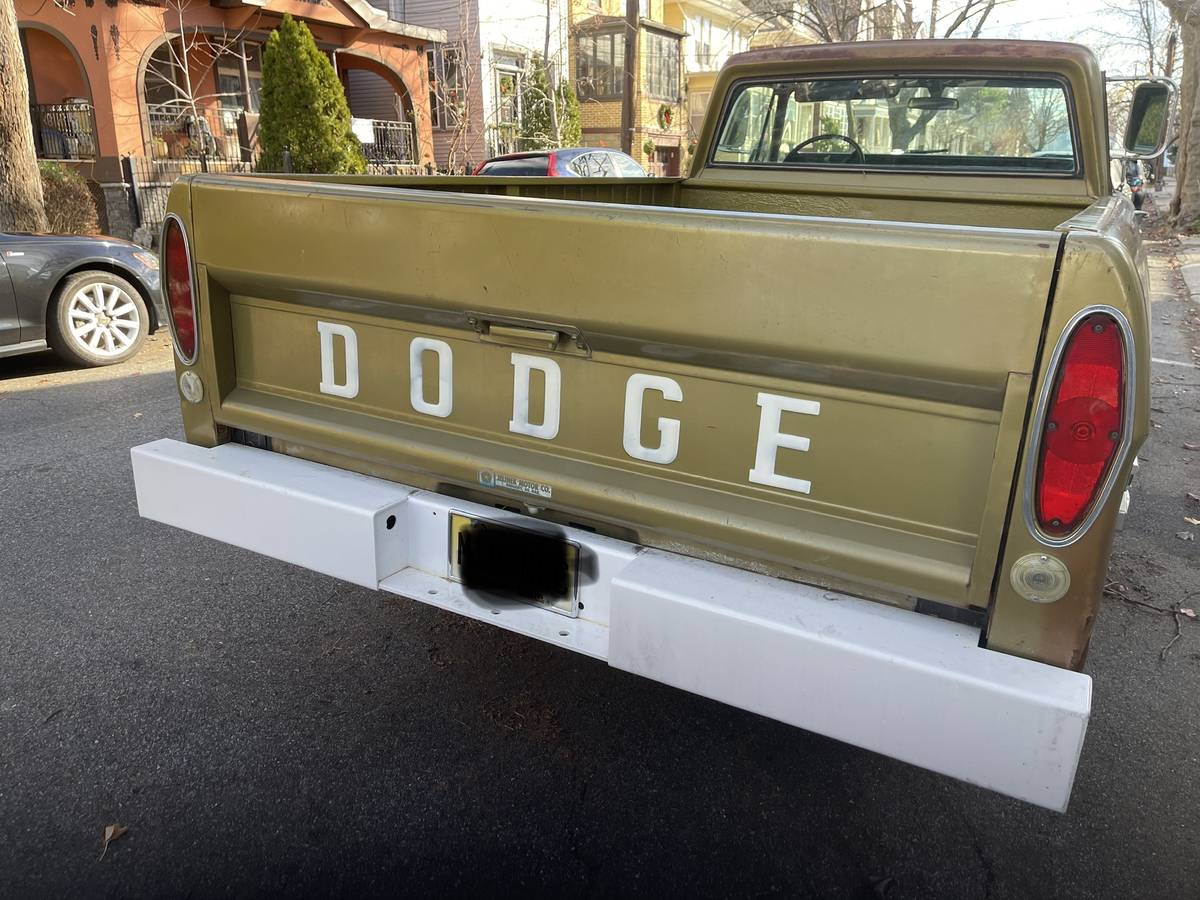 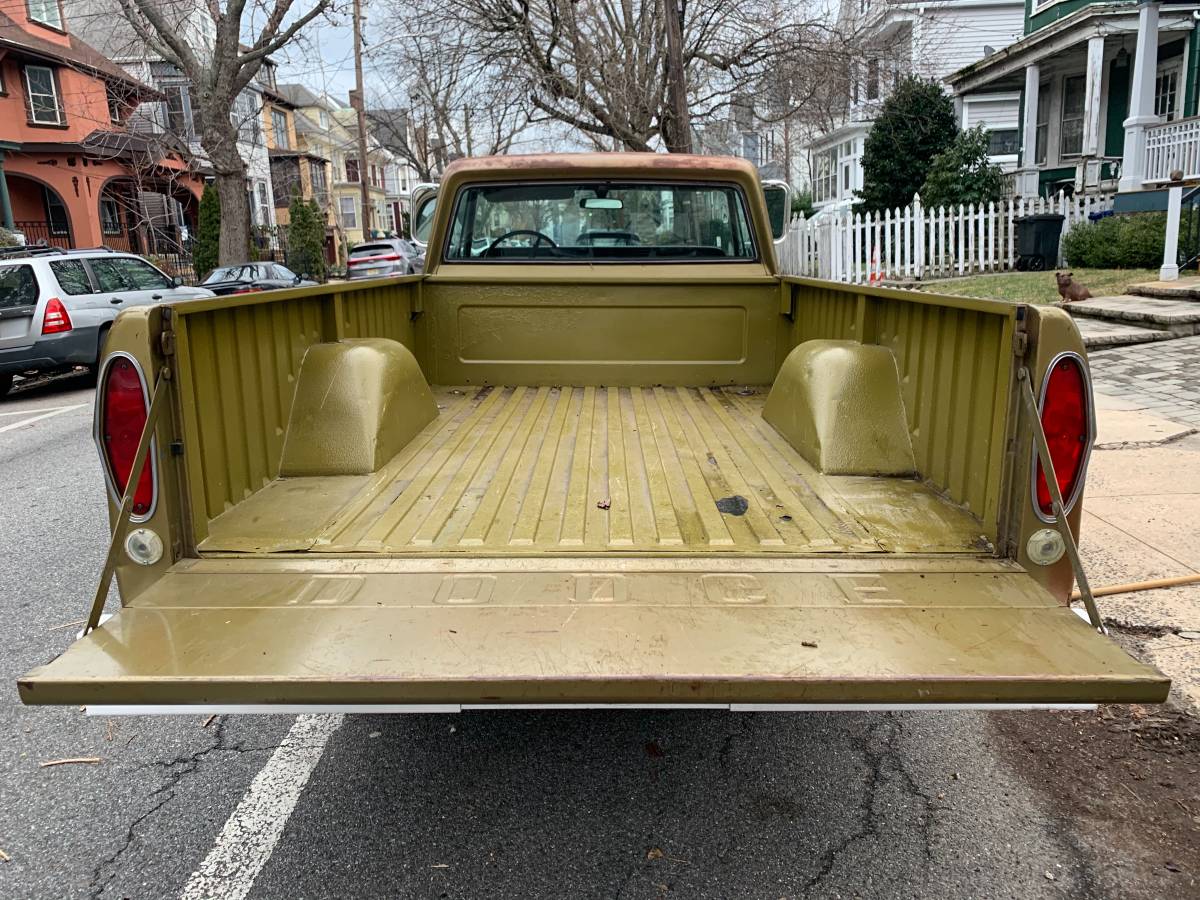 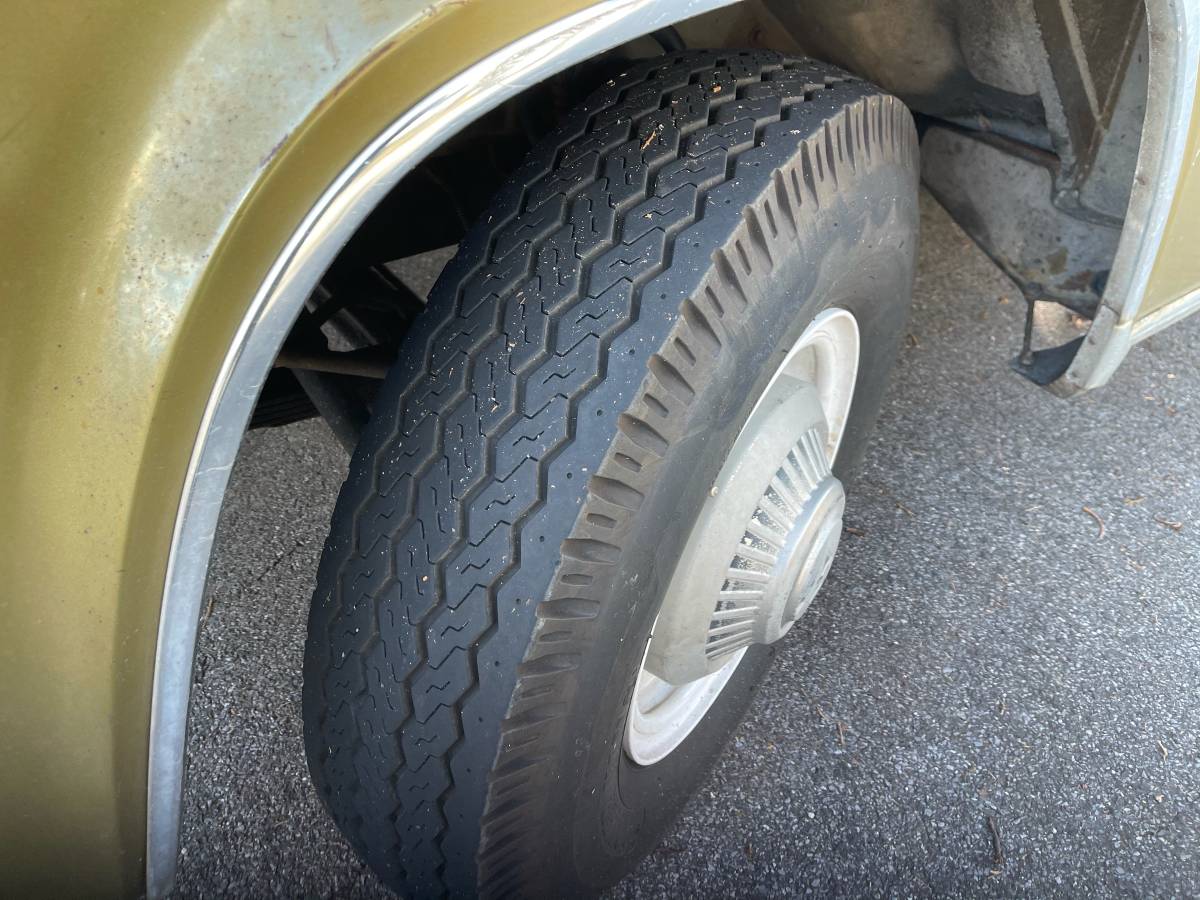 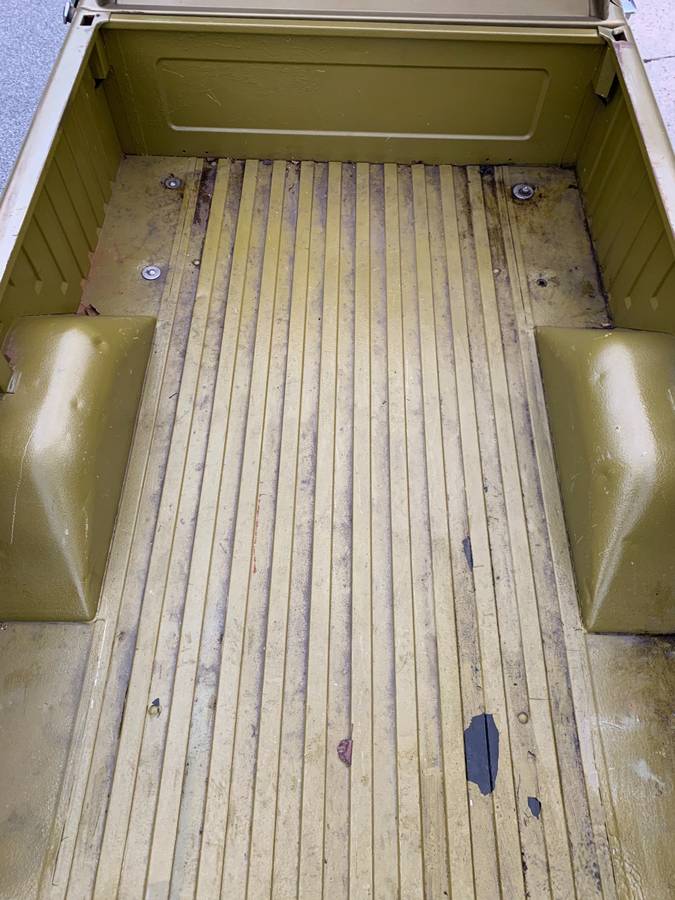 Dodge’s D-Series light-duty truck line struggled to compete against Chevrolet and Ford’s much more popular offerings, so coming across a vintage D200 such as the 1970 example currently listed here on Craigslist in Weehawken, New Jersey was a real treat. Reported to be originally a western state truck, the current caretaker is asking $11,500 but indicates they are open to offers.  The Hagerty Insurance Online Valuation Tool confirms the ask falls between this guide’s current #4 “Fair” (Daily Driver) estimate of $5,900 and its #3 “Good” appraisal of $13,100.  If you are serious about buying this 1970 3/4 ton Camper Special, you can start the conversation by calling Dan at (201) 554-7124.  When you connect, please remember to mention you saw their D200 Camper Special featured here on GuysWithRides.com. Good luck with the purchase!

“Dodge introduced the most radically changed pickups in their history for 1961. Previous generations continued to use engines from the generation before, but 1961 utilized Chrysler’s all-new and now famous Slant Six engine, which was standard in all light-duty pickups. The new Dodge also featured the industry’s first use of alternators in pickups.

Marking a drastic departure from the past, this all-new Sweptline design featured large flat panels broken only by a sweeping crease forming a check in the rear of the styled Sweptside cargo box. Integrated cab steps were concealed by the doors and a full-width hood featured faux hood louvers. The introductory grille was made up of tinsel thin bars. Since it was both fragile and barely covered the front fascia, 1962 saw beefier front ornamentation more appropriate on a work truck, as this was still a time when trucks were primarily used for utility and didn’t have much use for excessive styling elements. 1962 also saw Dodge’s first crew cabs available as a regular production option.

The first major styling change occurred in 1965, when the front fascia went from dual headlights to massively framed single headlight per side incorporated into a full-width grille. This theme carried through until 1968 when the grille became a narrower yet more massive single-piece assembly.

One constant from before the Sweptline was in the optional V-8 engine, the Polyspherical head 318 cubic inch unit that debuted in 1959. This continued to be the sole V-8 until 1964, when one of the rarest pickups from Dodge was introduced – the Custom Sports package.”

Here’s a 1971 Dodge Dealer Training Filmstrip to help their sales teams sell the D-Series against the competition’s offerings of the day:

Very solid truck only drivers die floor pan was replaced and small hole on drivers doe door by trim other then that truck is dry like the desert it came from.

Show or go: what would you do with this Dodge?  Comment below and let us know! 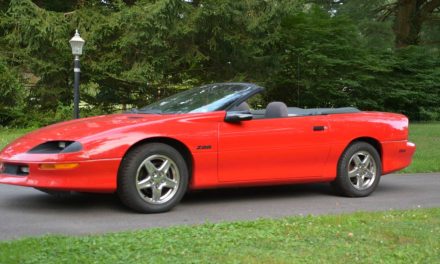 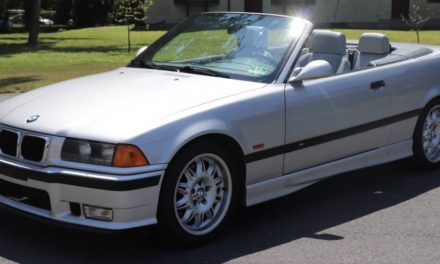 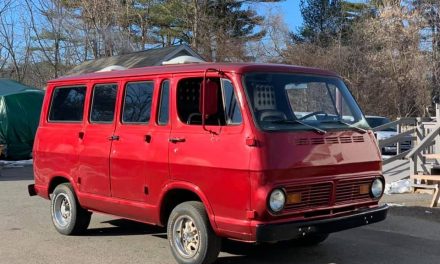 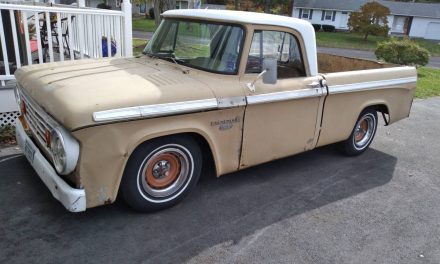