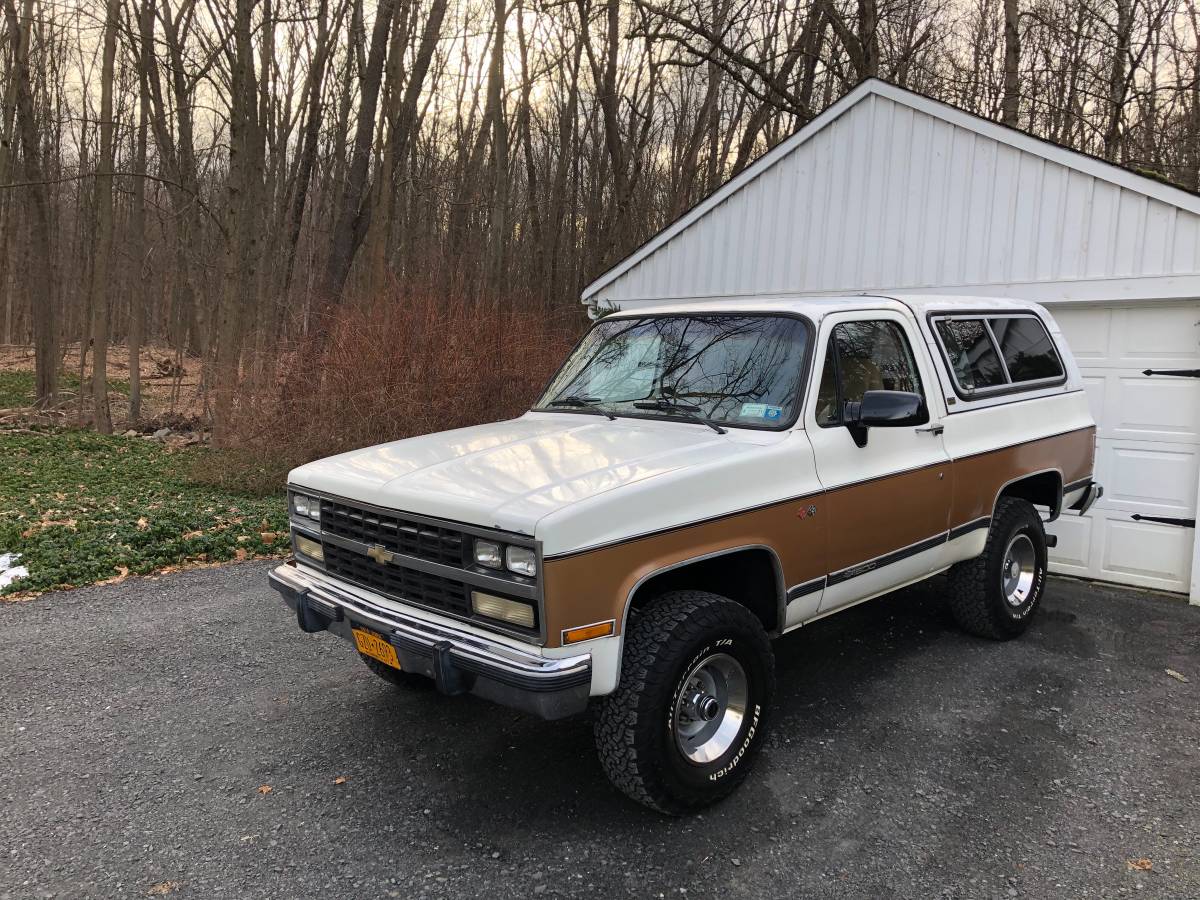 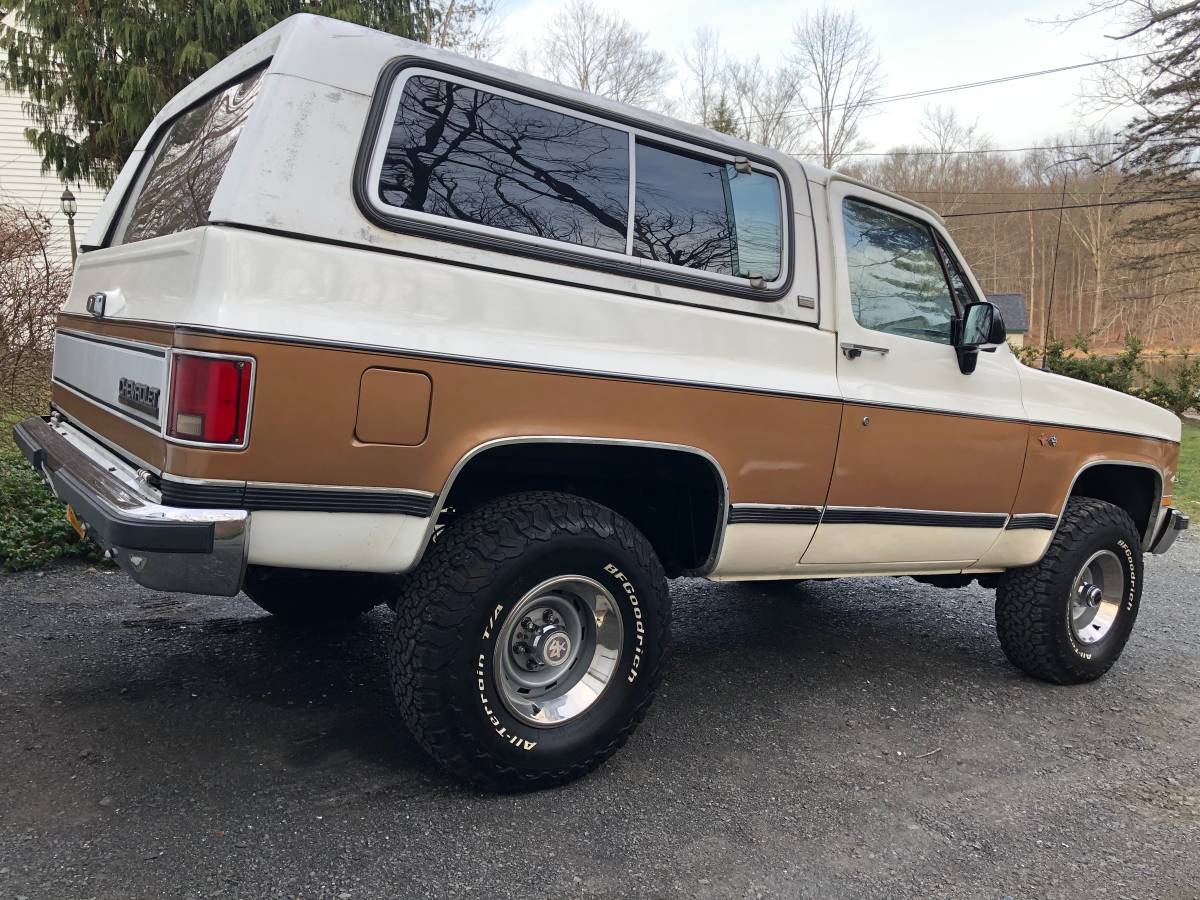 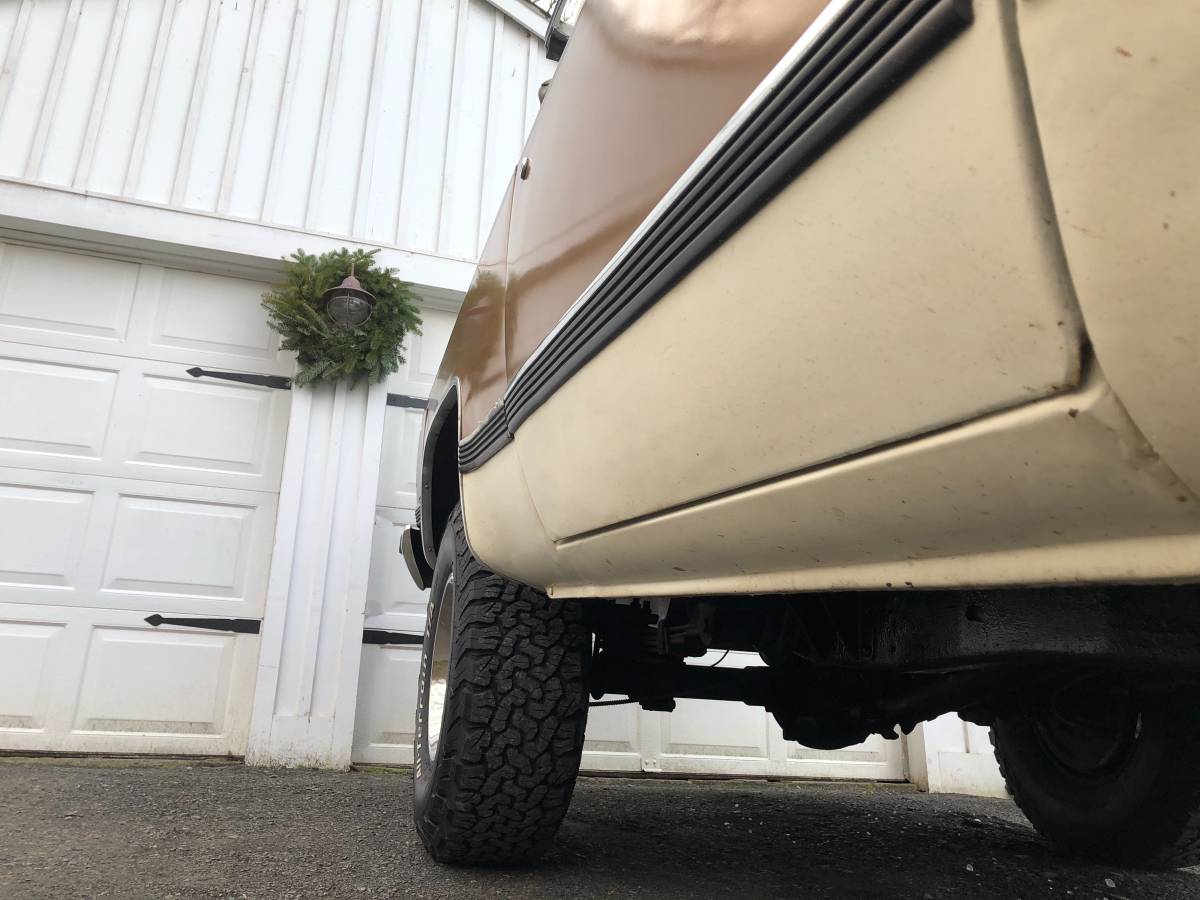 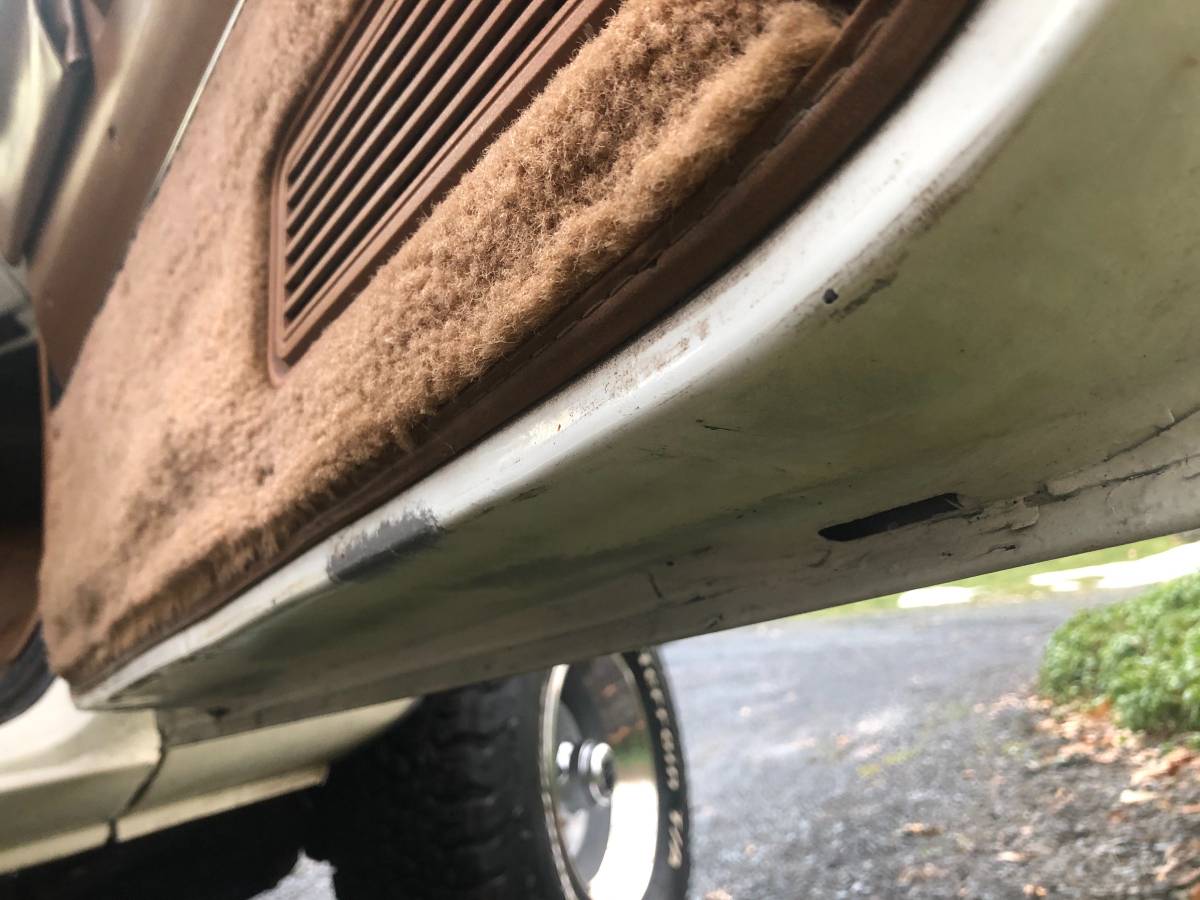 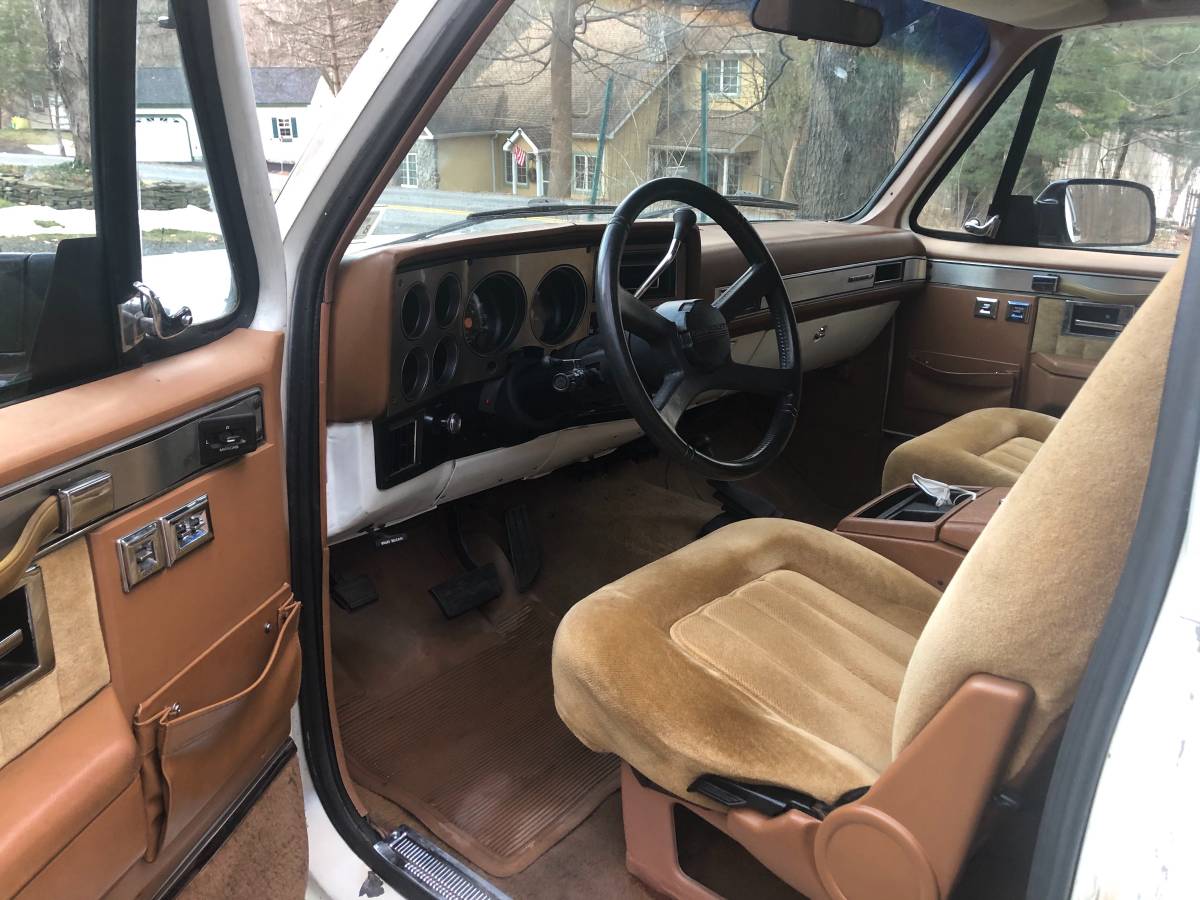 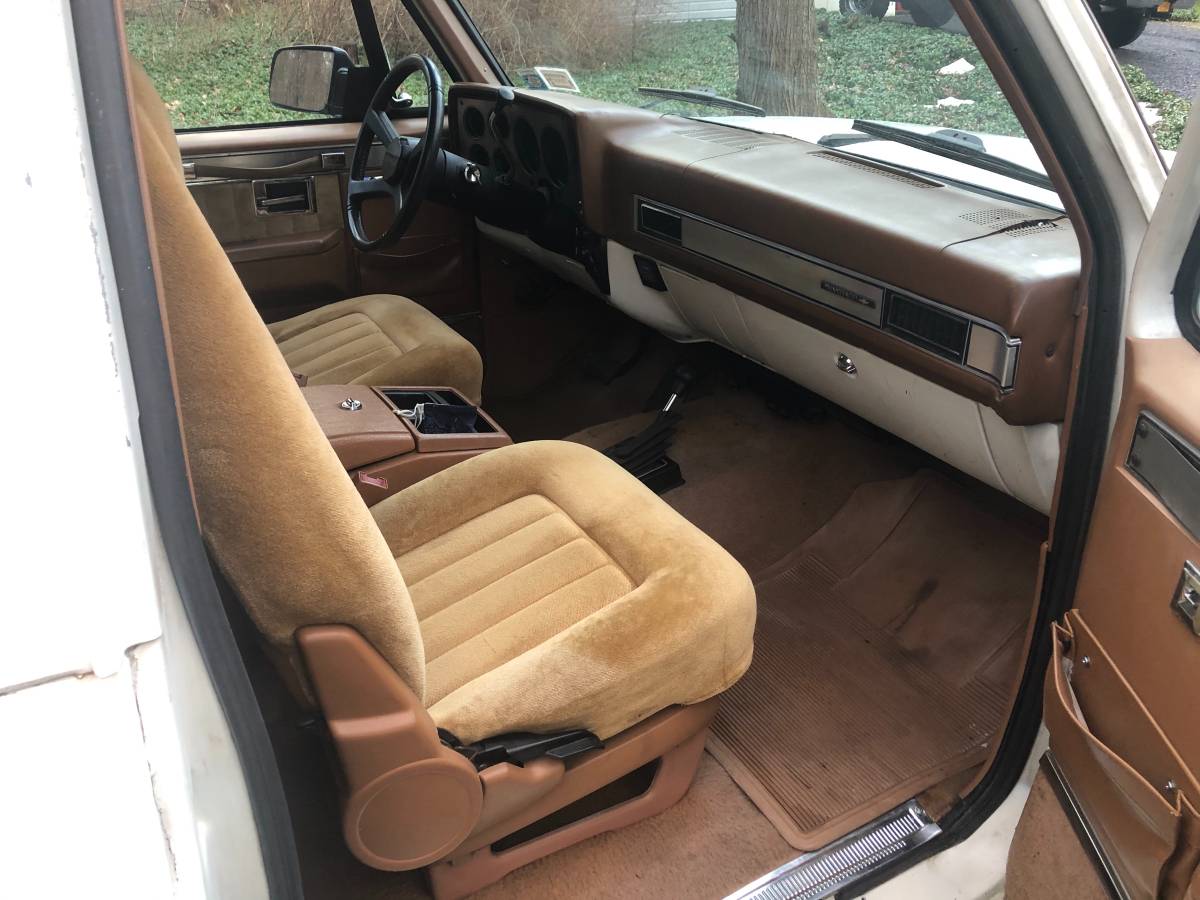 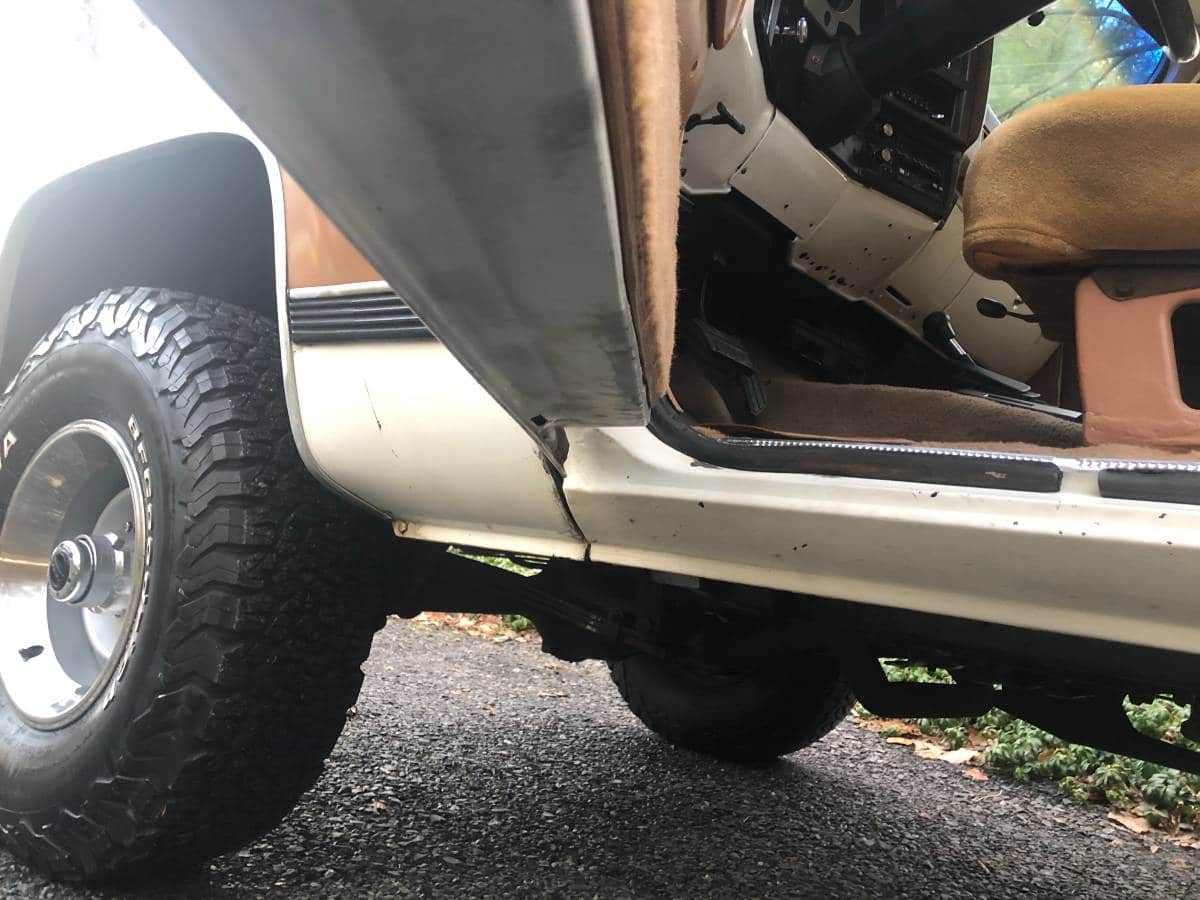 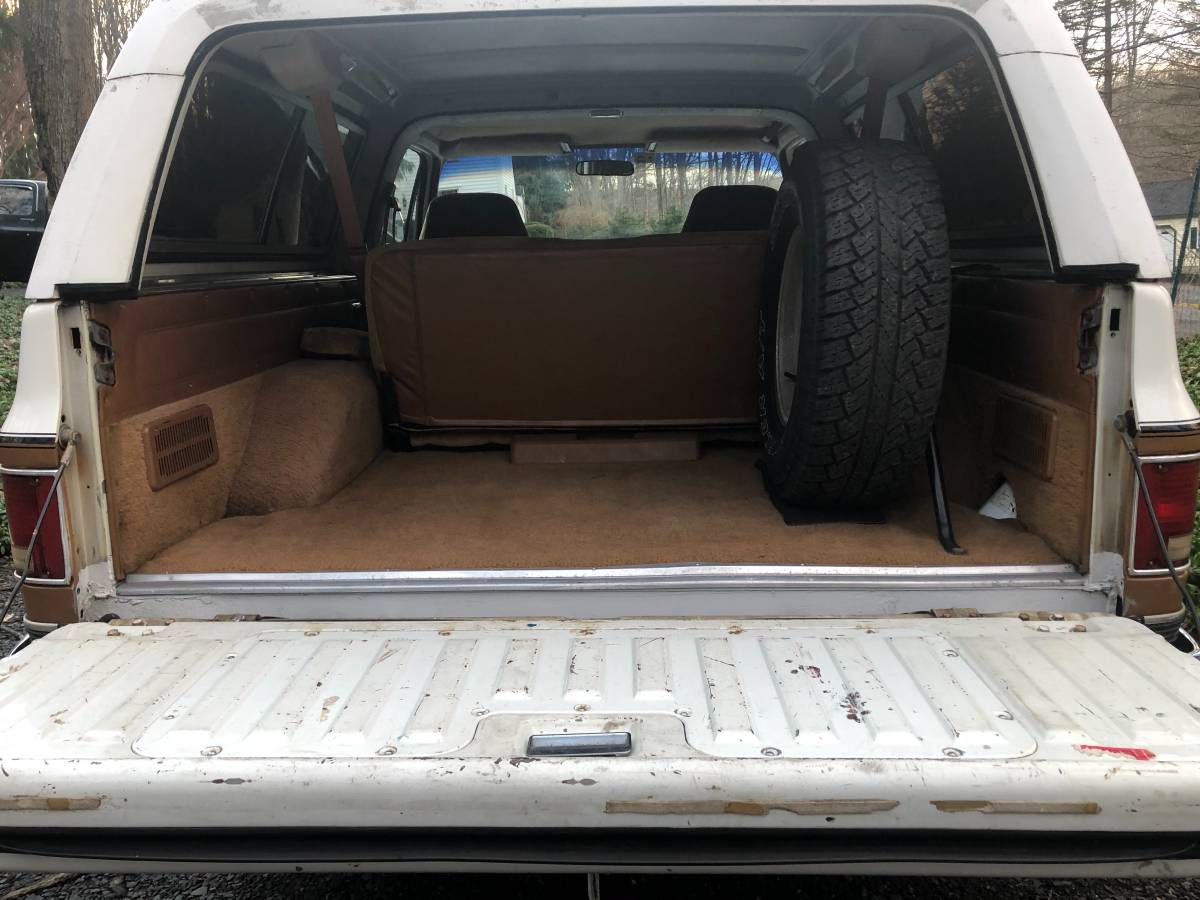 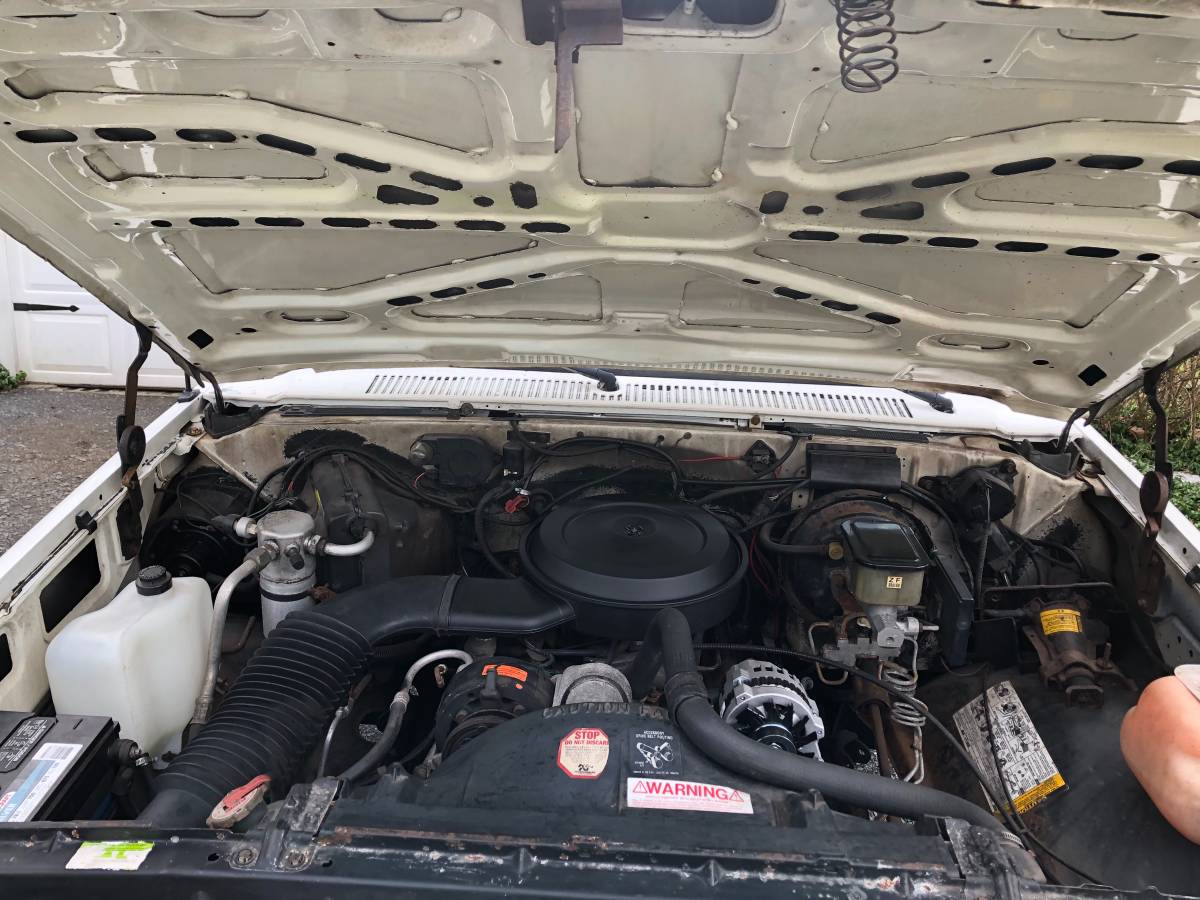 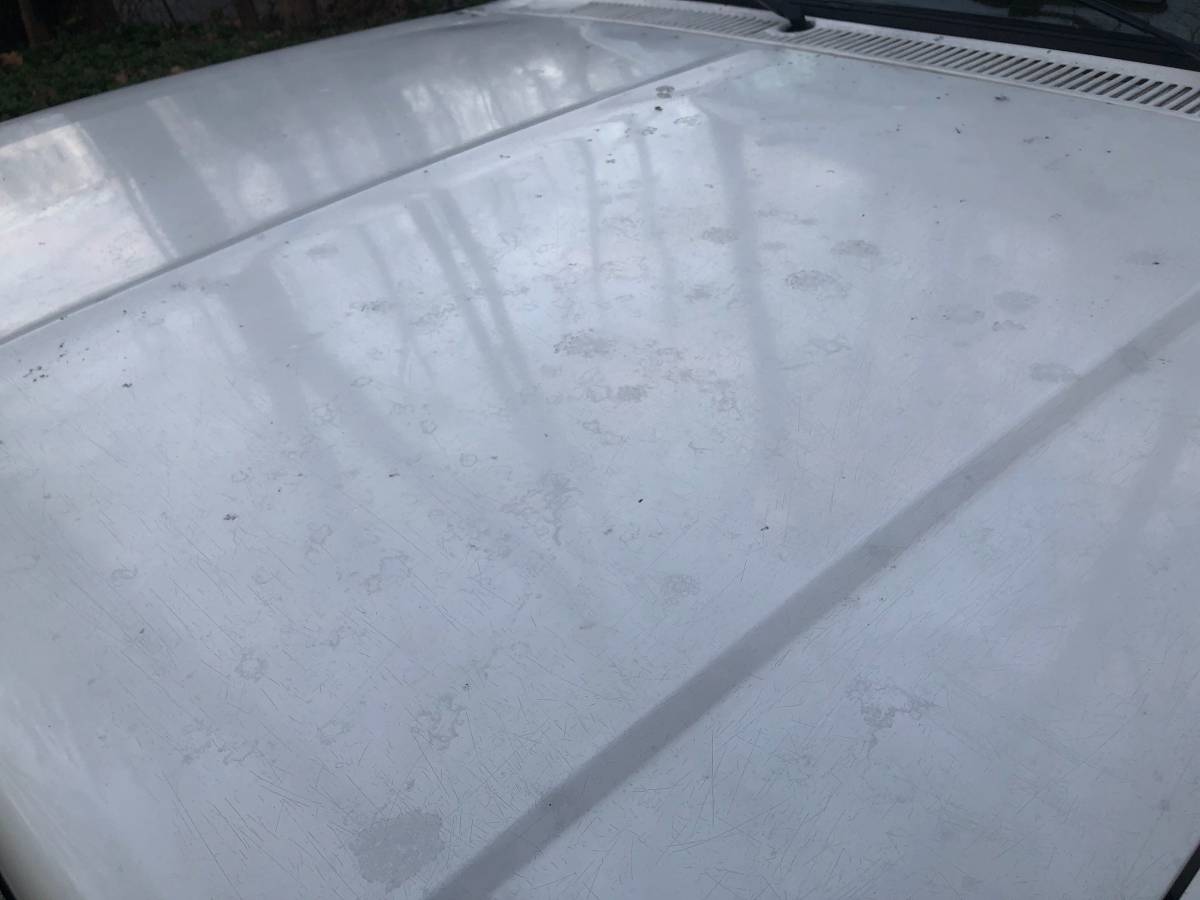 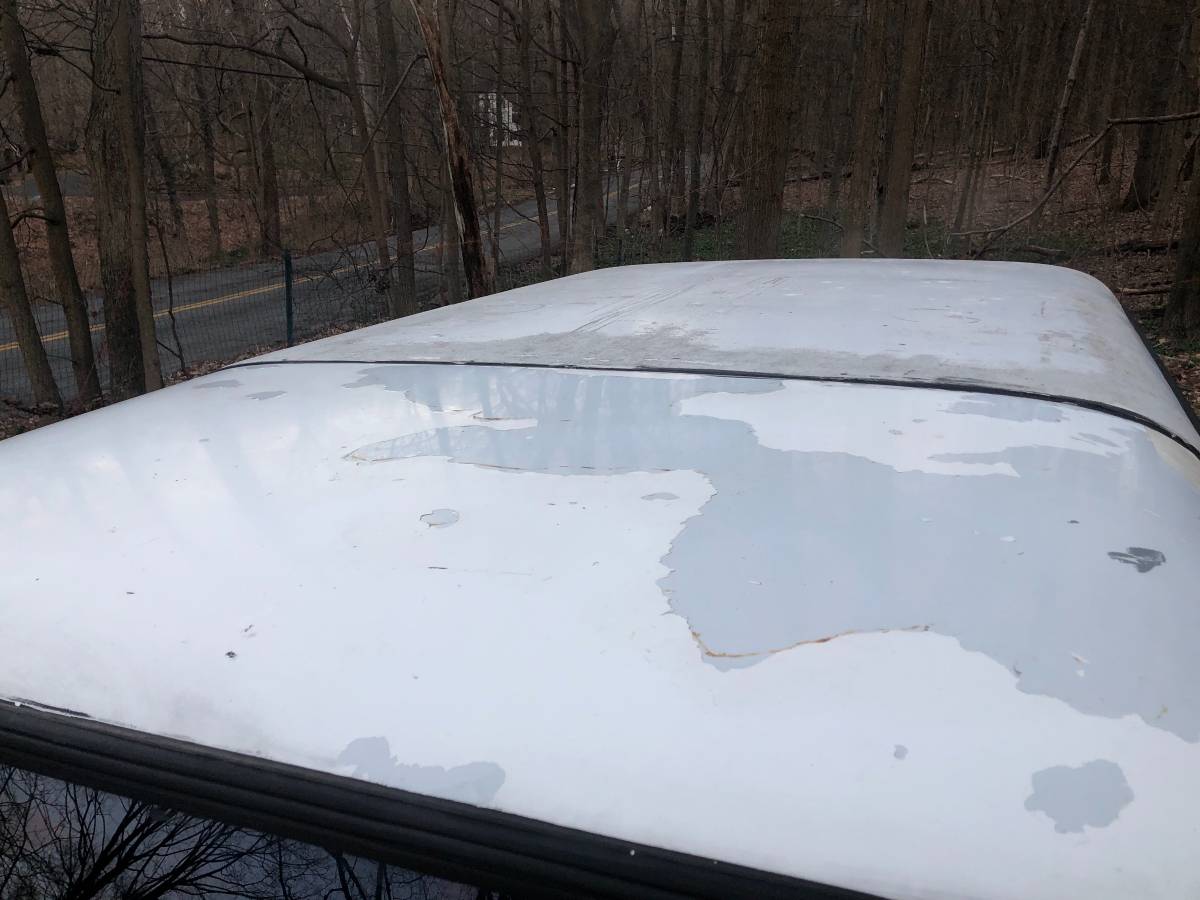 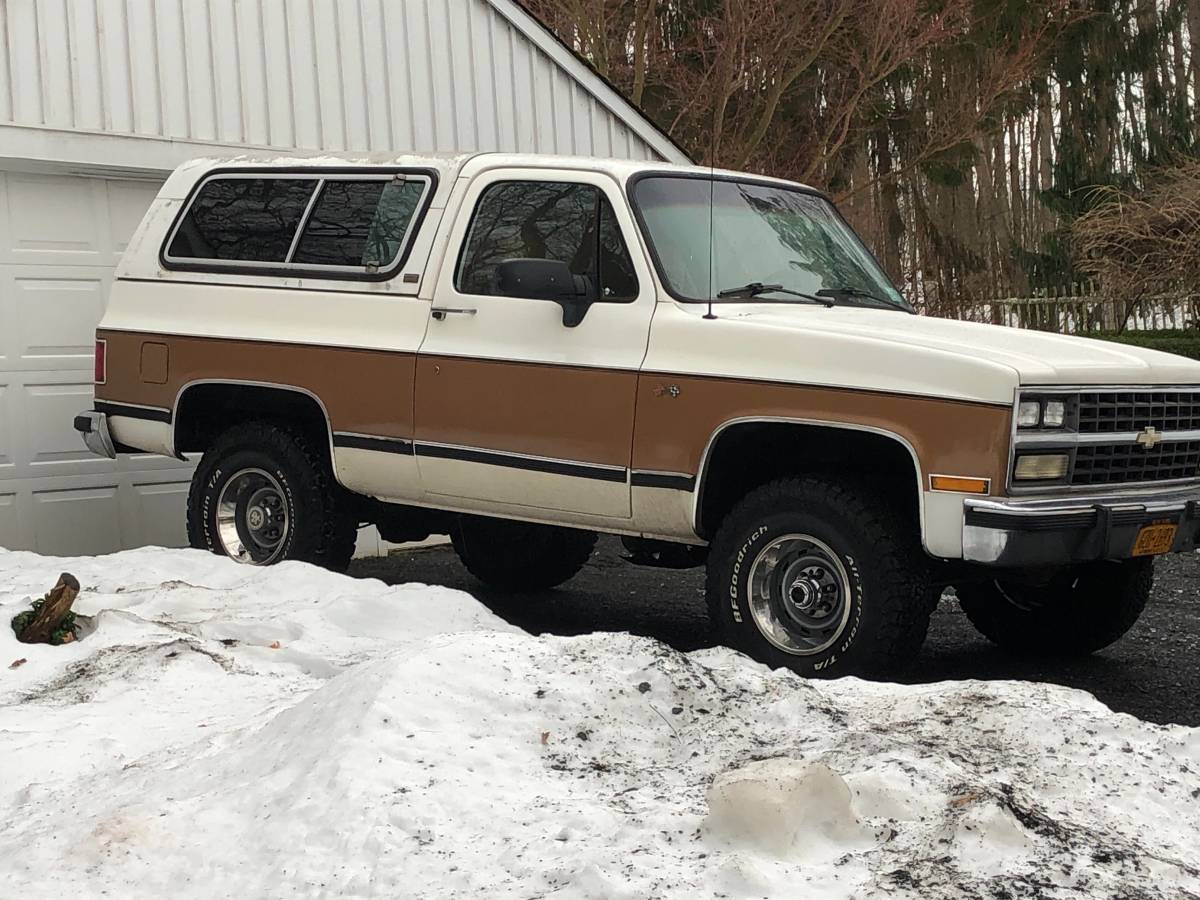 January 26th Update – Solid two-door Chevy Blazers do not come up for sale very often and when they do, they have a tendency to sell quickly.  This 1991 example was no exception.  While this one got away, please reach out either by email or call Rudy directly if you’d like to be informed when we come across something similar.

Compare undifferentiated, jelly-bean-styled, modern-day, four-door-only Chevrolet Blazer to its original truck-based ancestors, and it’s easy to see why the former has been a complete sales disaster for the brand.  This is only exacerbated by the hugely popular Jeep Wrangler and redesigned Ford Bronco that must have GM’s top brass shaking their heads at.  It’s no wonder the lack of a modern version of the original has enthusiasts clamoring for nice “Square Body” versions such as this 1991 Chevrolet K5 Blazer Silverado originally listed in January 2021 on Craigslist in Florida, New York.  1991 was the swan song for the brand’s wildly popular second-generation Square Body version produced since 1973.  Currently offered at $12,500, The Hagerty Insurance Online Valuation Tool confirms the ask falls between this guide’s current #4 “Fair” (Daily Driver) estimate of $7,600 and it’s #3 “Good” appraisal of $13,700.

Chevrolet launched the Blazer in 1969 to compete with increasingly popular International Harvester Scout and the Ford Bronco. Both of these were originally aimed at the short Jeep CJ series, which were much smaller than other trucks. Chevrolet’s innovation that also minimized development and production costs was to simply offer a shortened pickup truck, which both increased interior space, and lowered the cost of production with a shared platform. The formula worked through three generations right through 1991 when the example featured here was produced.  For 1992, Chevrolet replaced the full-size Blazer name with the ‘Tahoe” to further distinguish the full-size offering from its smaller, S-10 based compact SUV carrying the same name.

Produced from 1973 through 1991 with only minor styling (mainly the grille), trim, and powertrain changes, for 1991 the 700R4 was renamed to the 4L60. The TBI (throttle body injection) system used on the Blazer’s standard 5.7 liter V8 had longer throttle shaft bearings, new throttle return springs, and improved fuel mixture distribution. The 5.7 liter V8 also had new heavy-duty intake valves and powdered metal camshaft sprockets. Standard on all engines was a lighter more powerful 100-amp CS130 alternator.

Here’s a MotorWeek RetroReview of an ’89 K5 Blazer currently listed on YouTube:

Two-door, K5 Blazers of this vintage are hard to come by, especially in no rust condition such as this example.  Even better is the fact this one appears well-optioned in it’s Silverado trim.  About the only serious detraction cosmectically is the peeling paint on the removable hardtop, which is something that can be addressed professionally for not a lot of money.  Whether you decide to restore or daily, good luck with the purchase!

What would you do with this K5 Blazer?  Comment below and let us know!