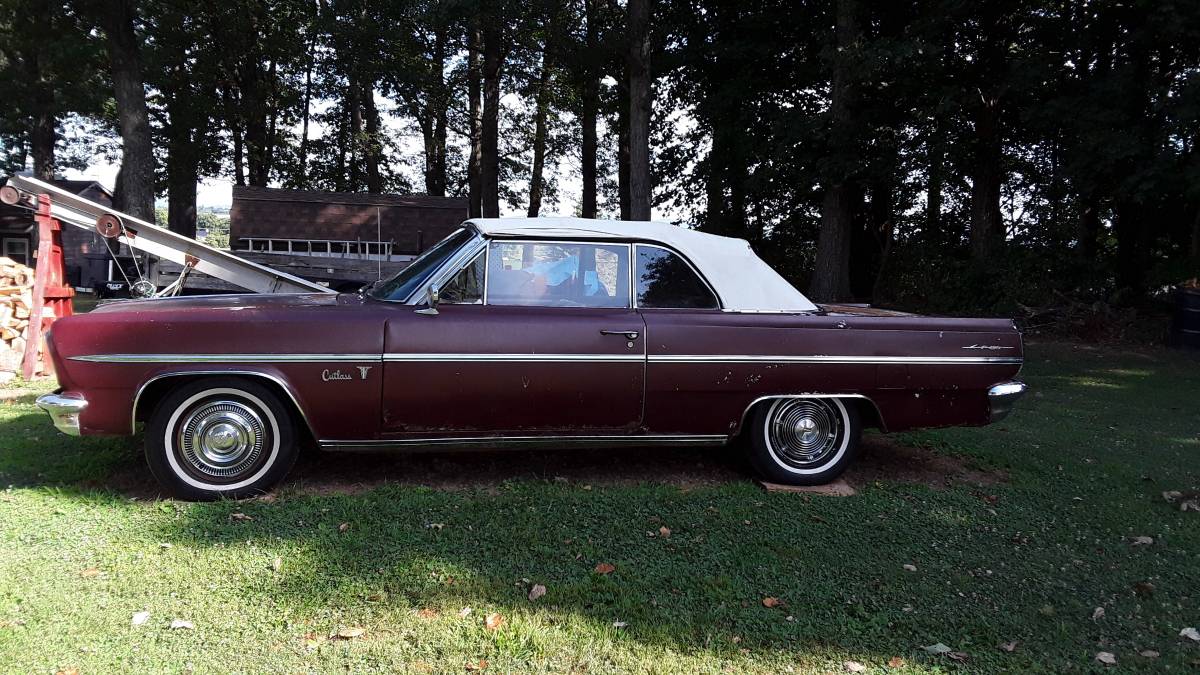 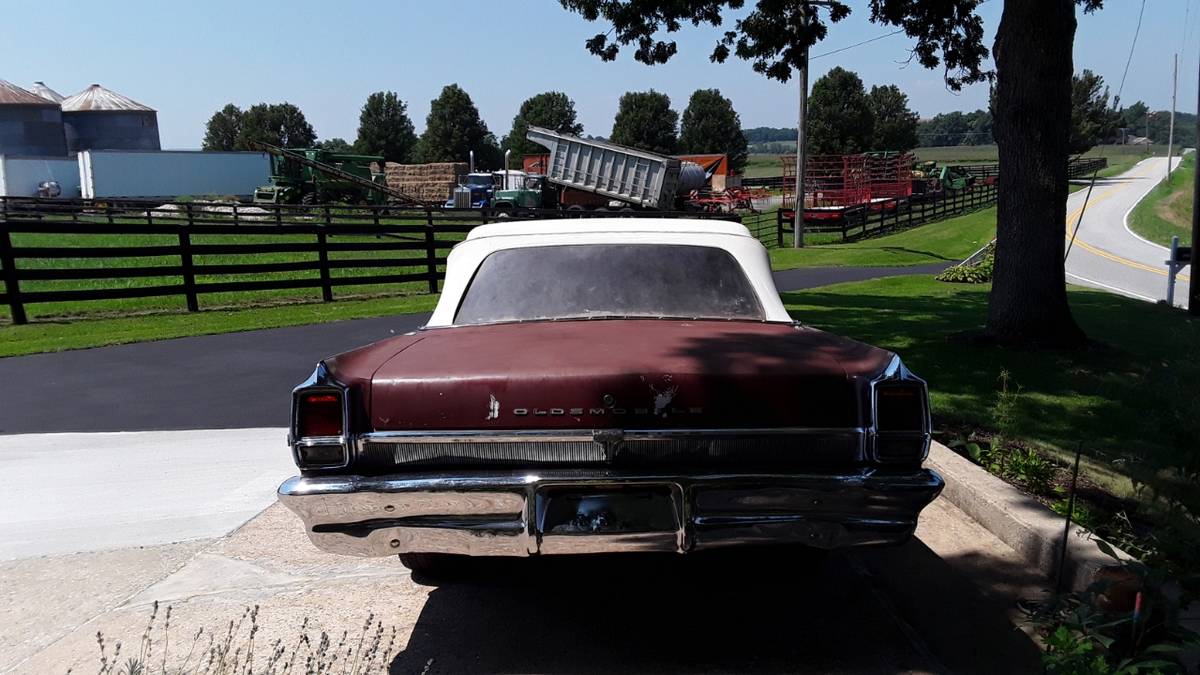 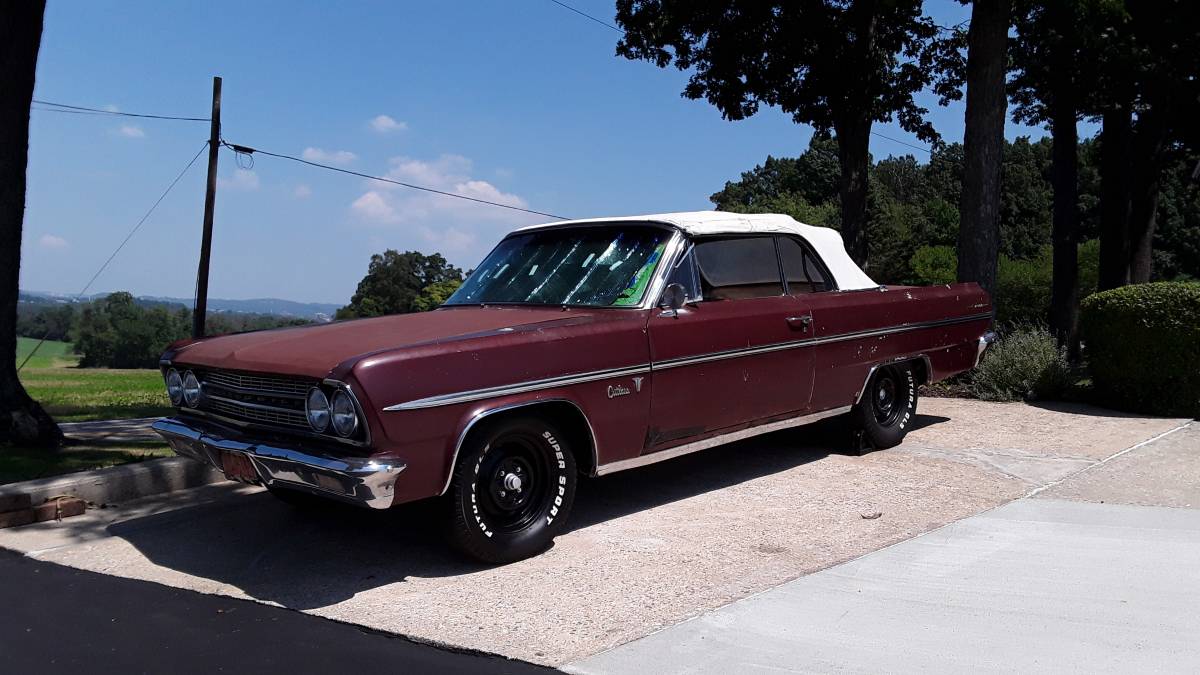 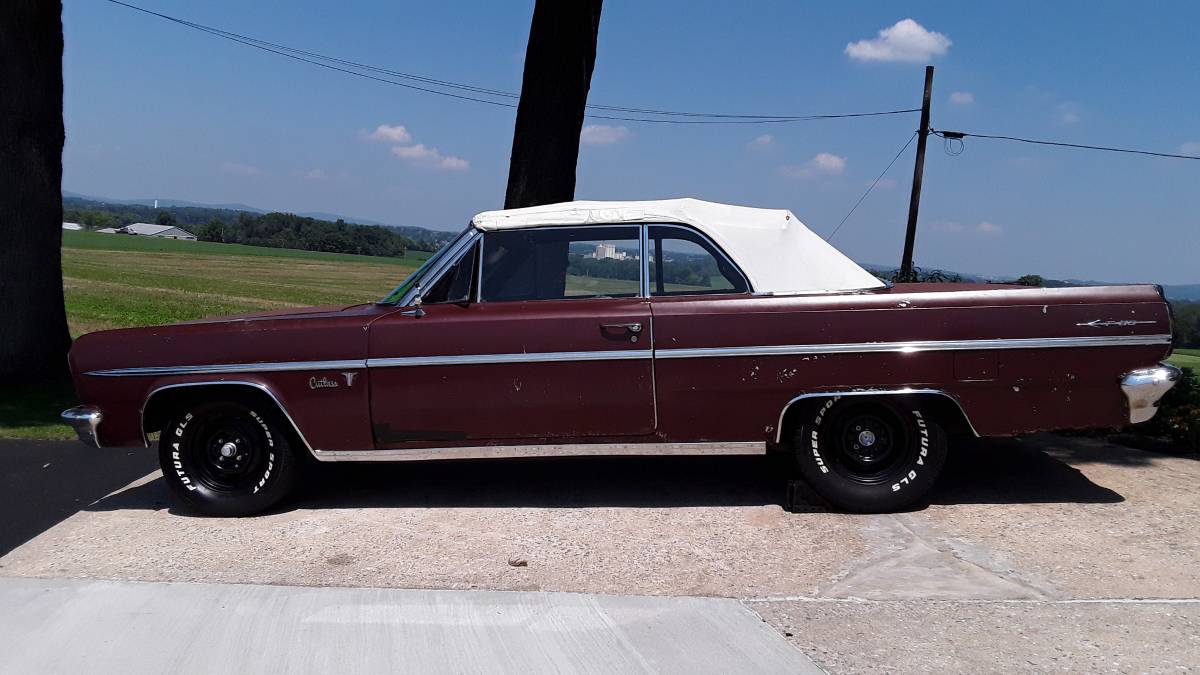 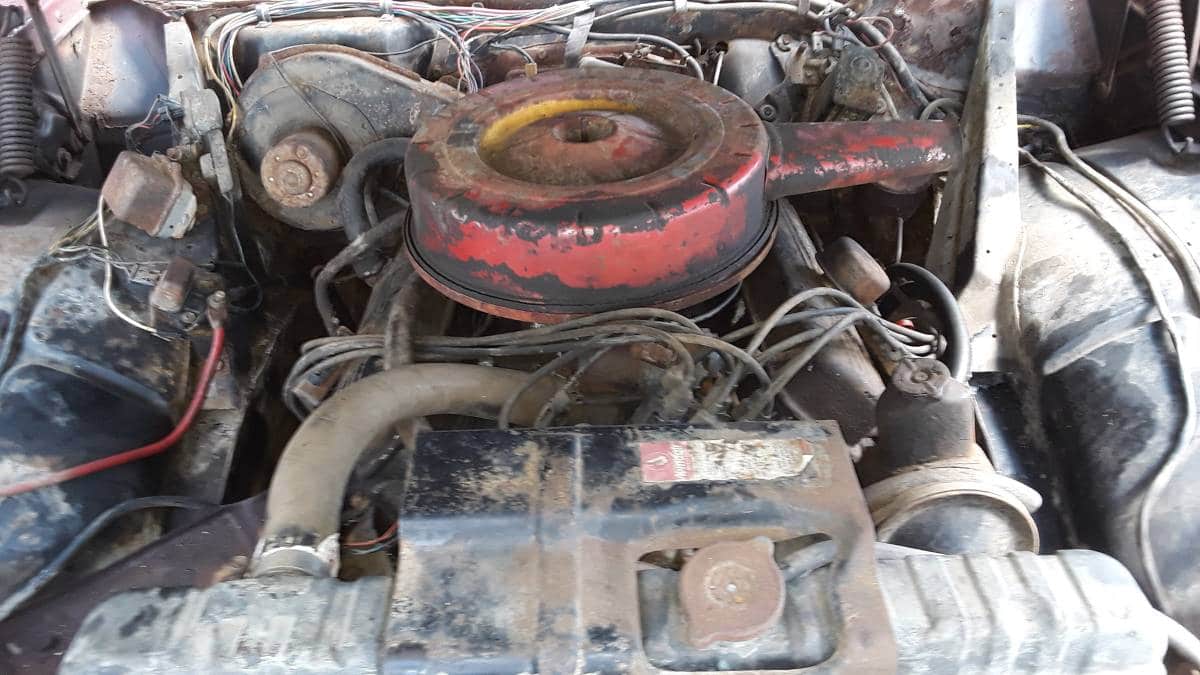 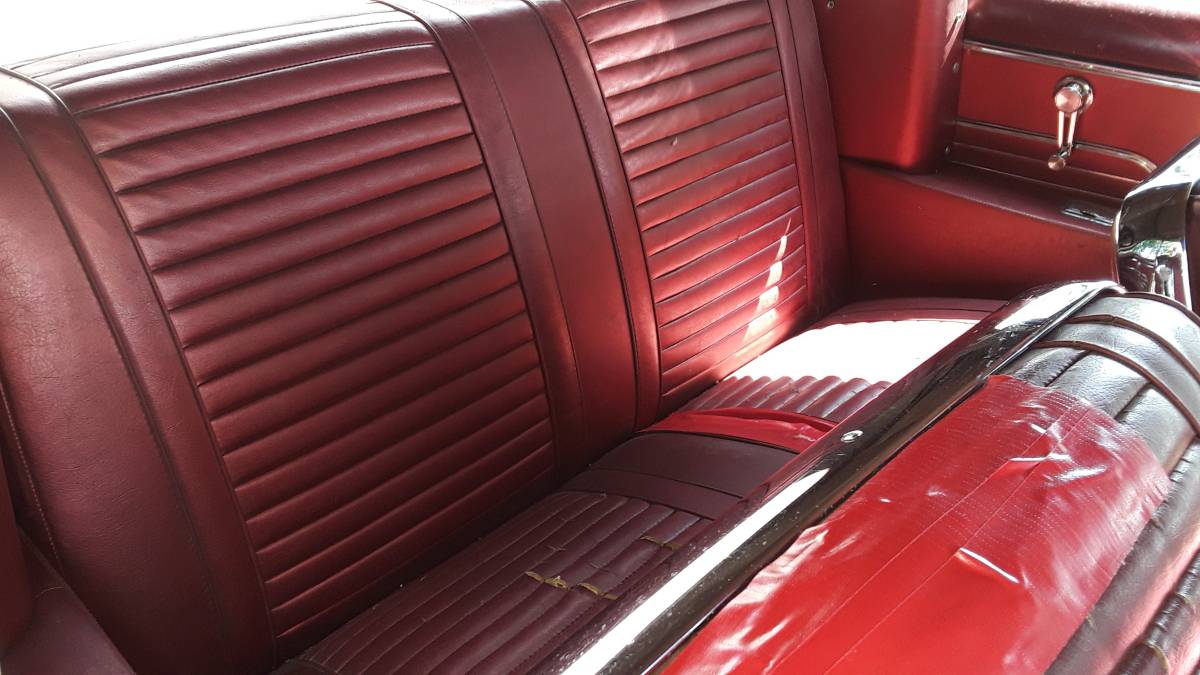 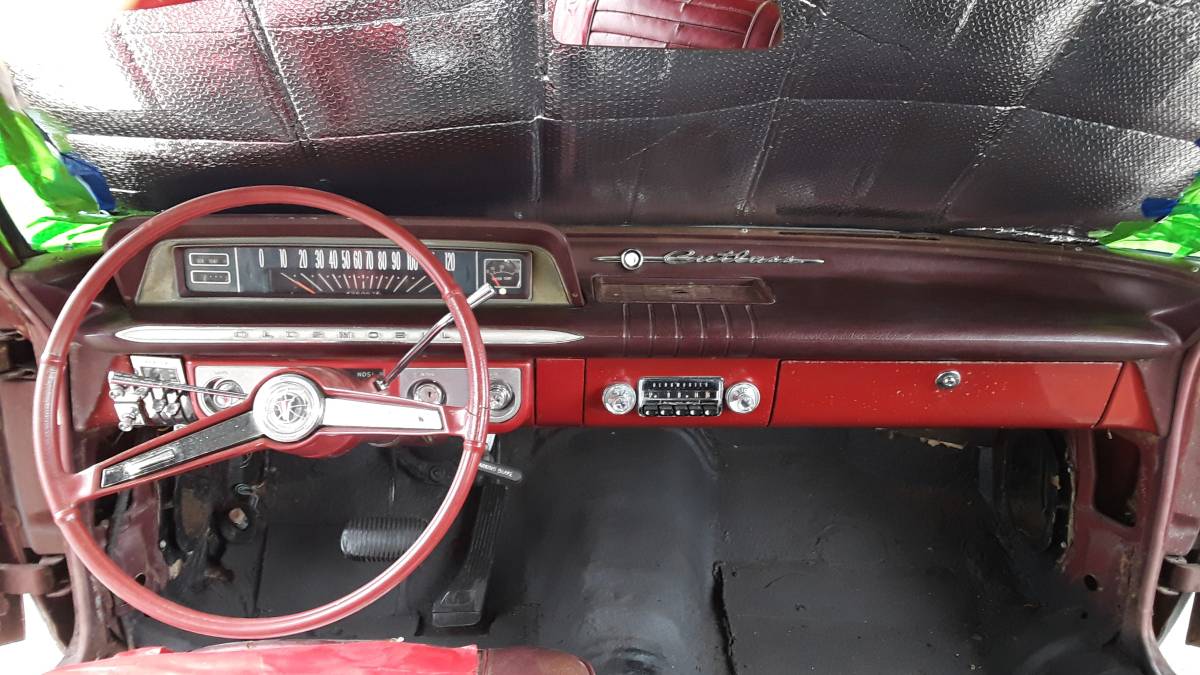 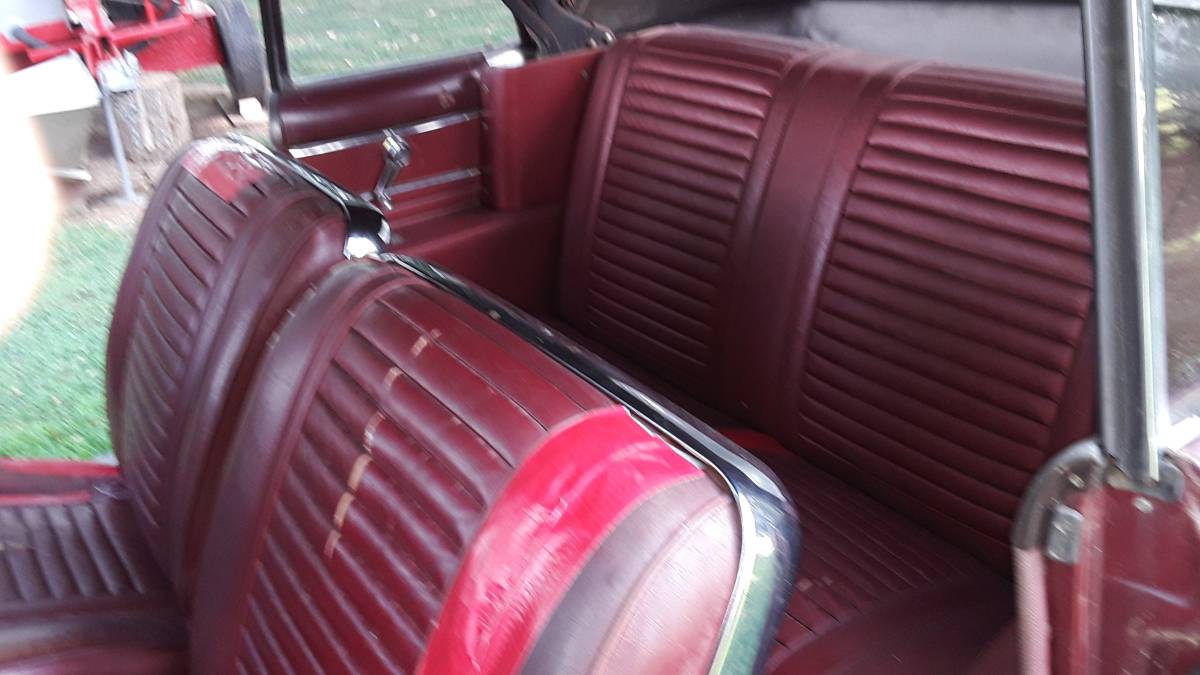 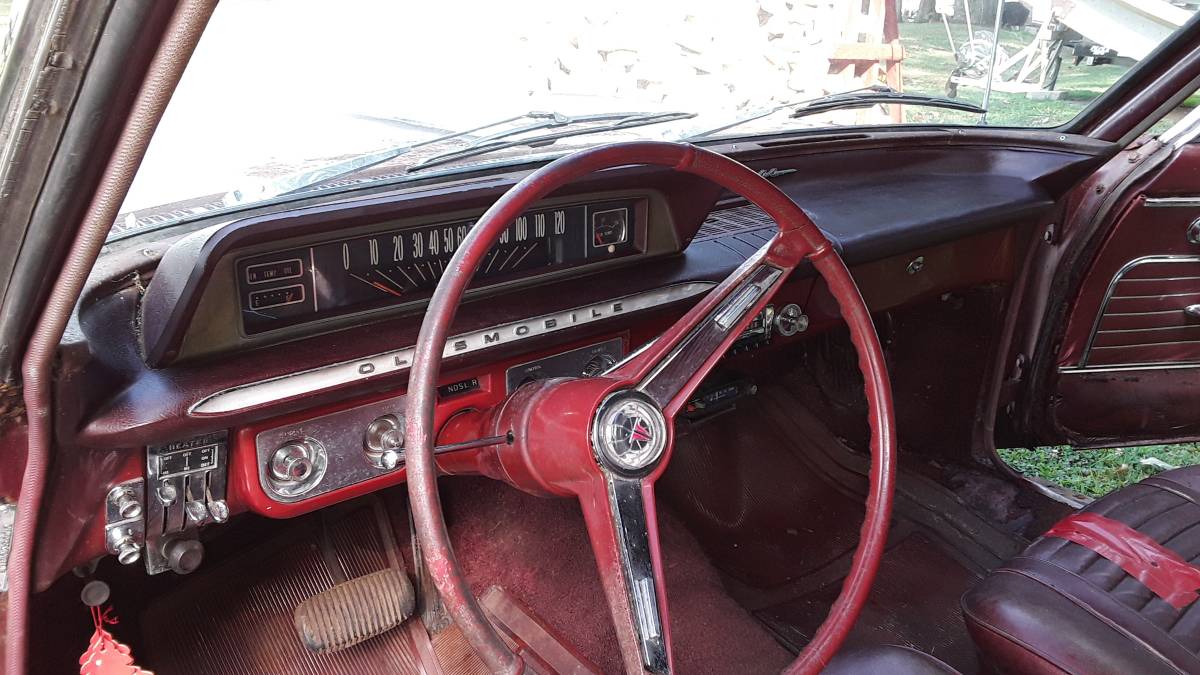 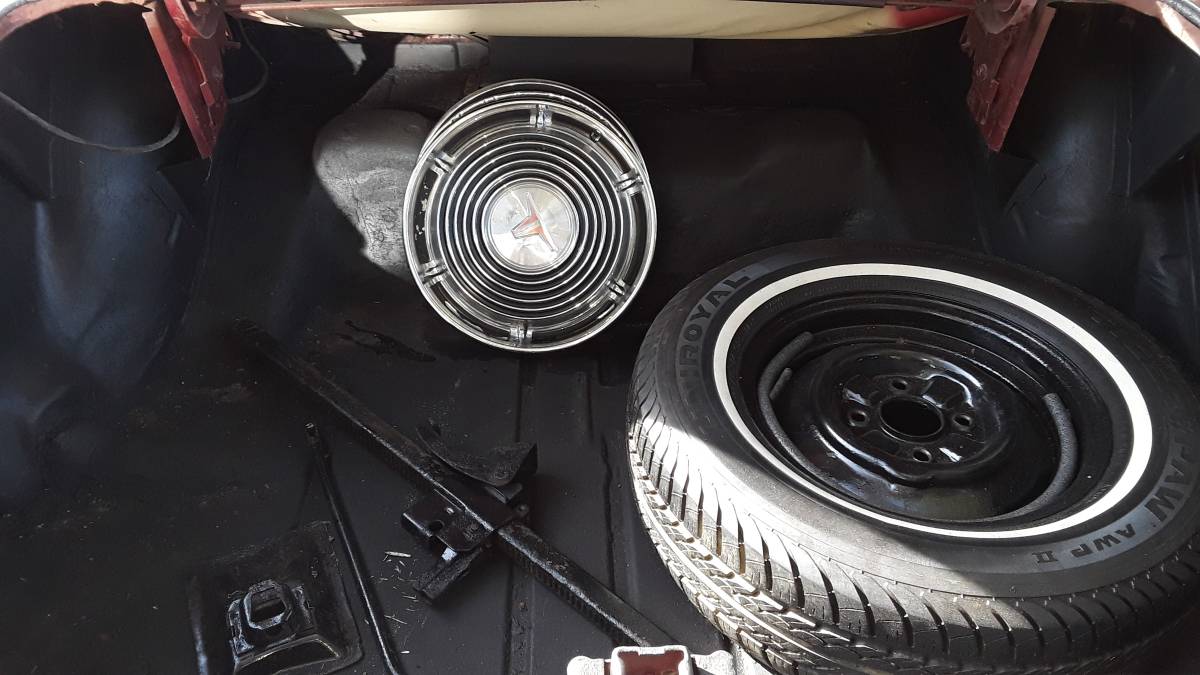 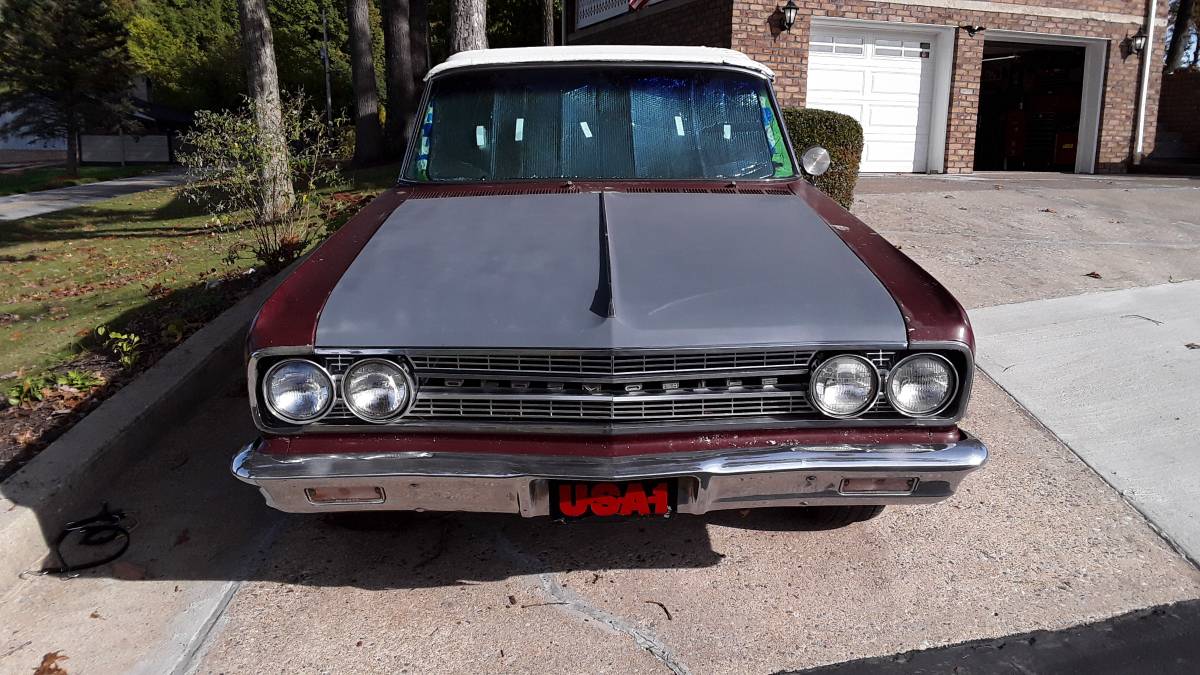 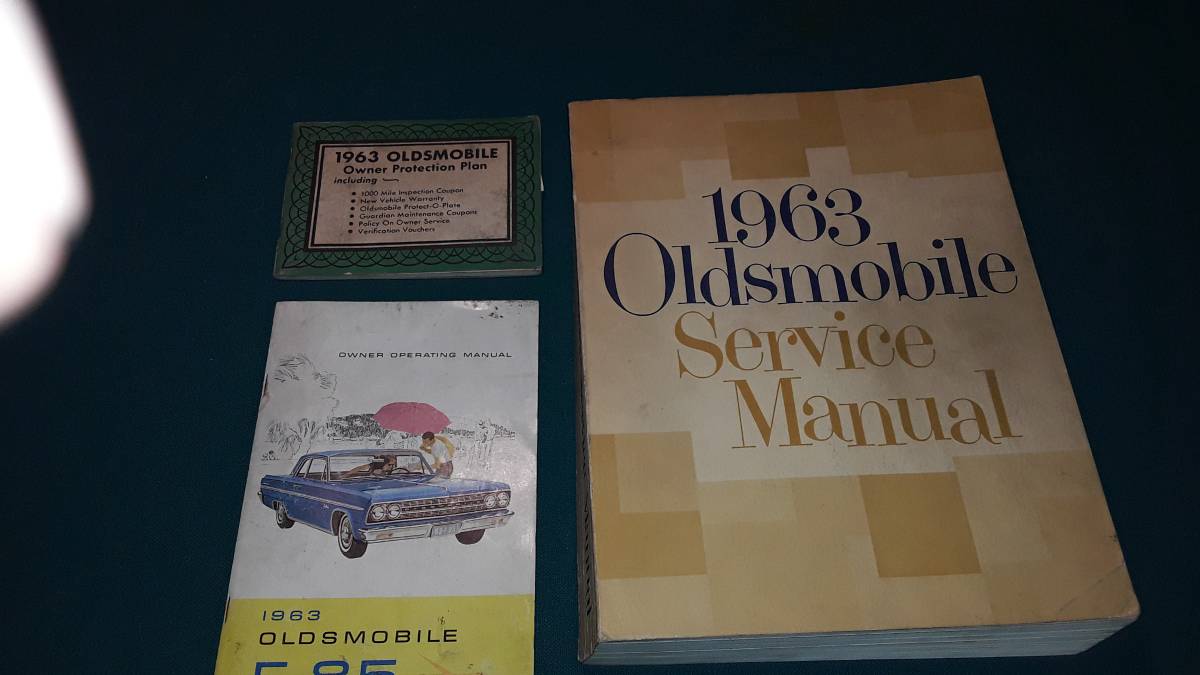 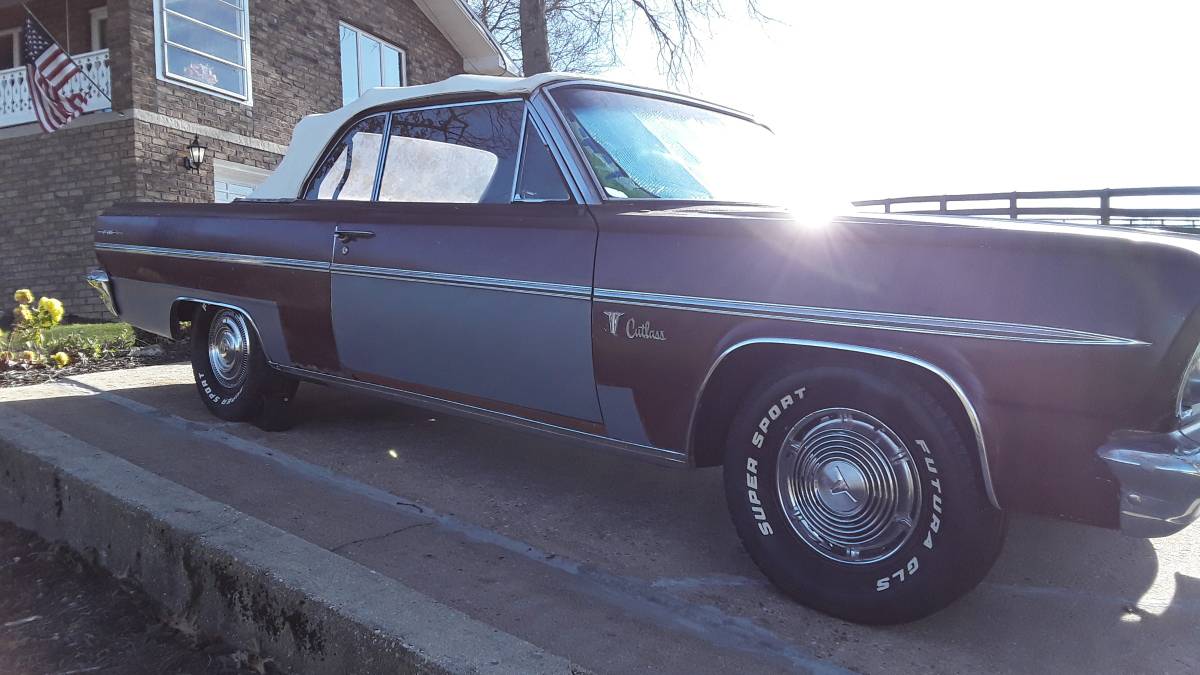 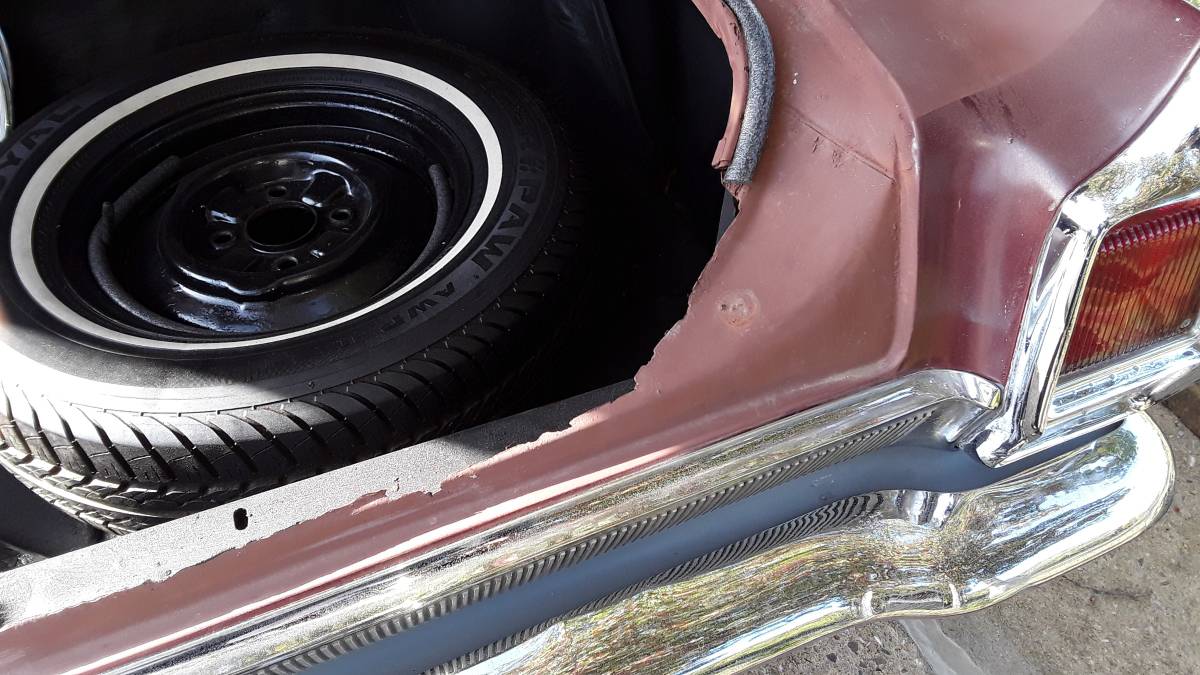 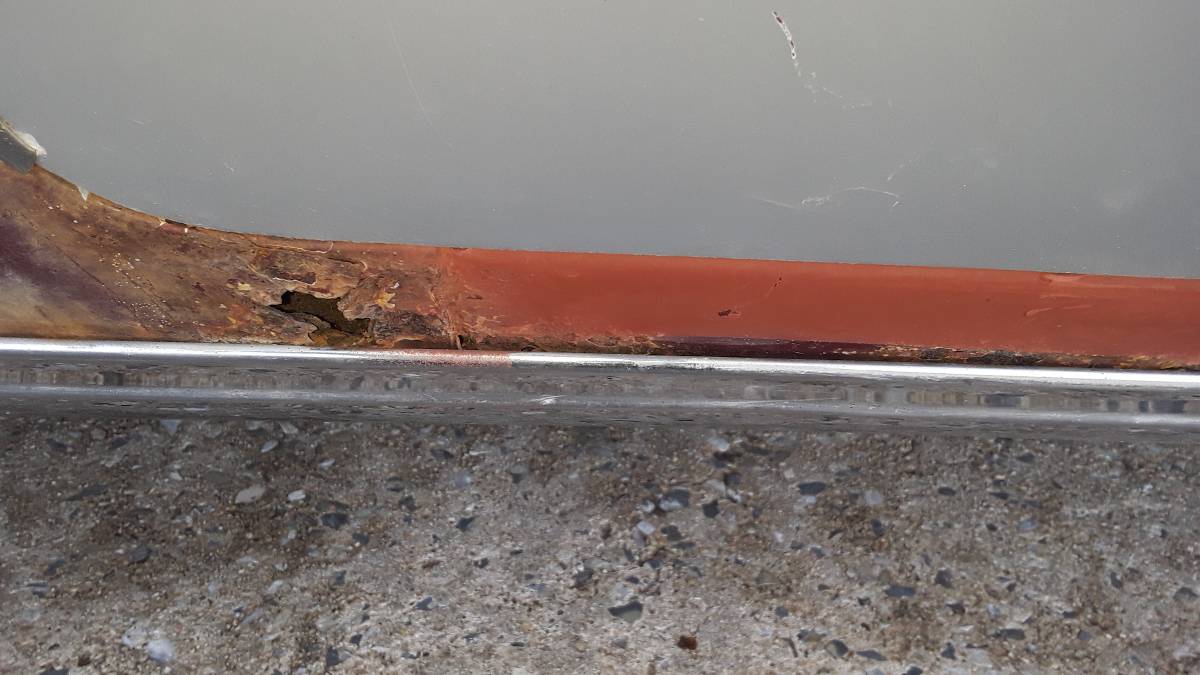 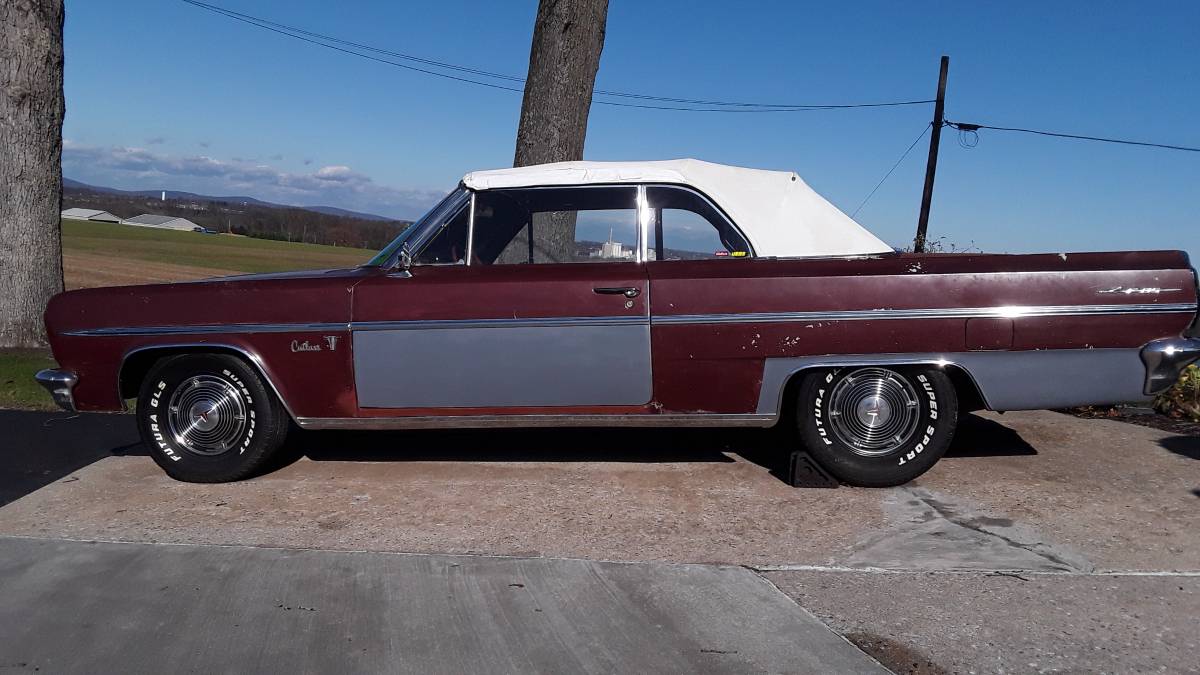 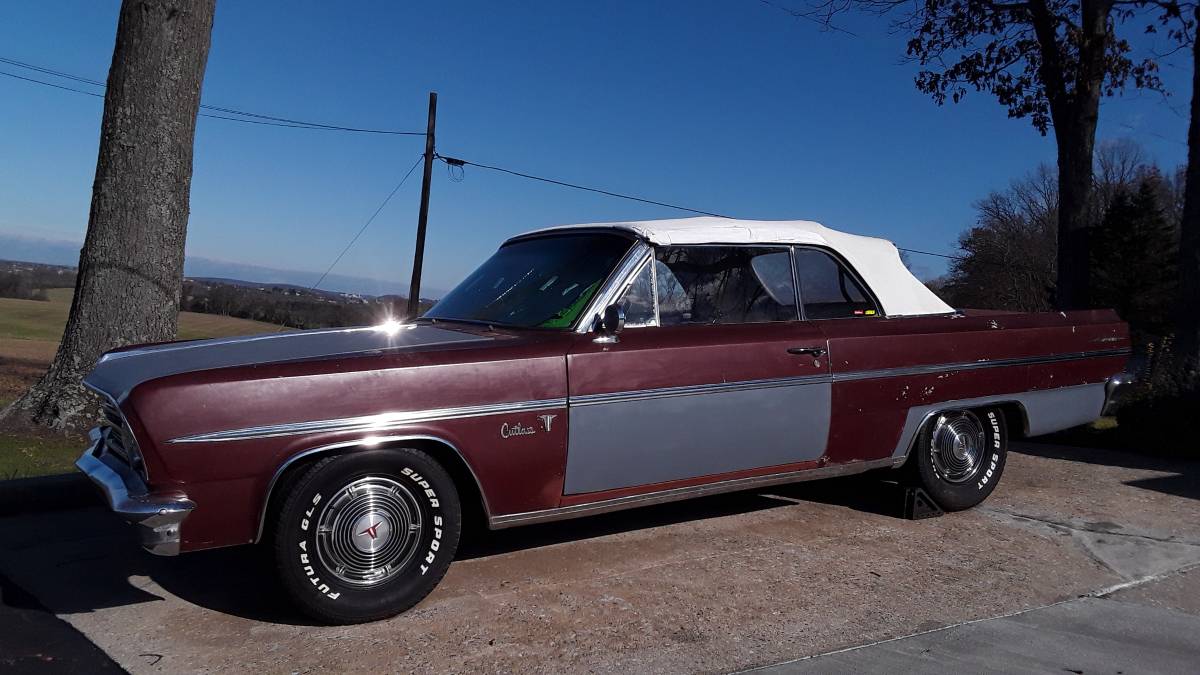 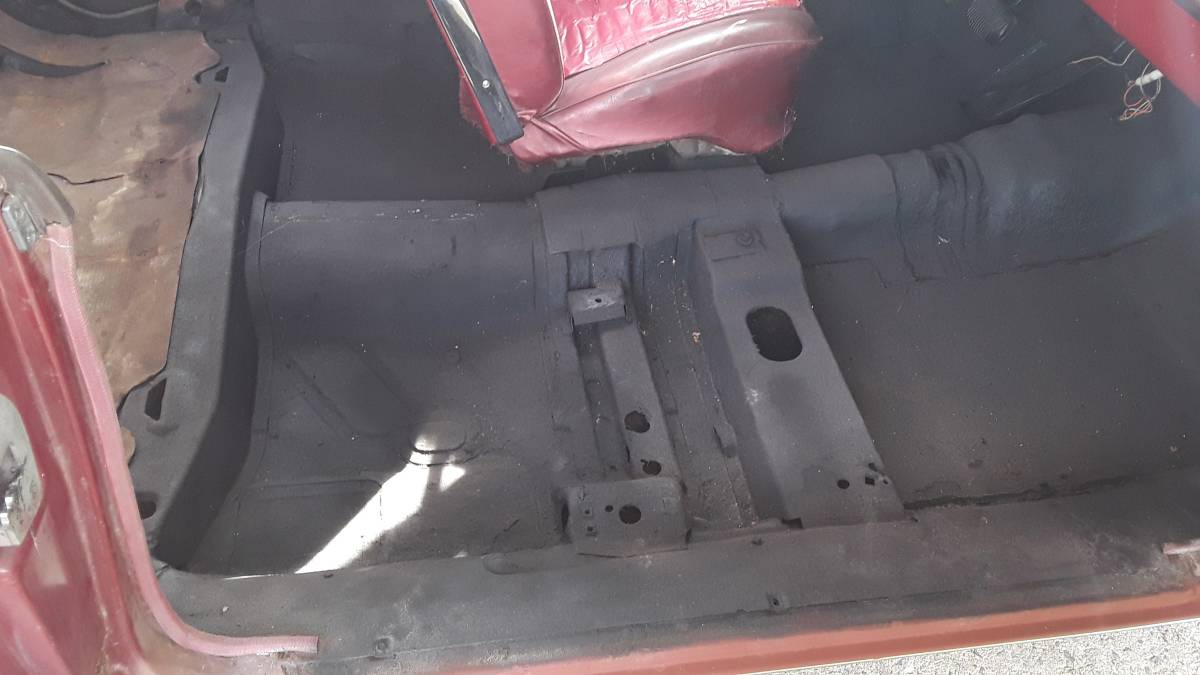 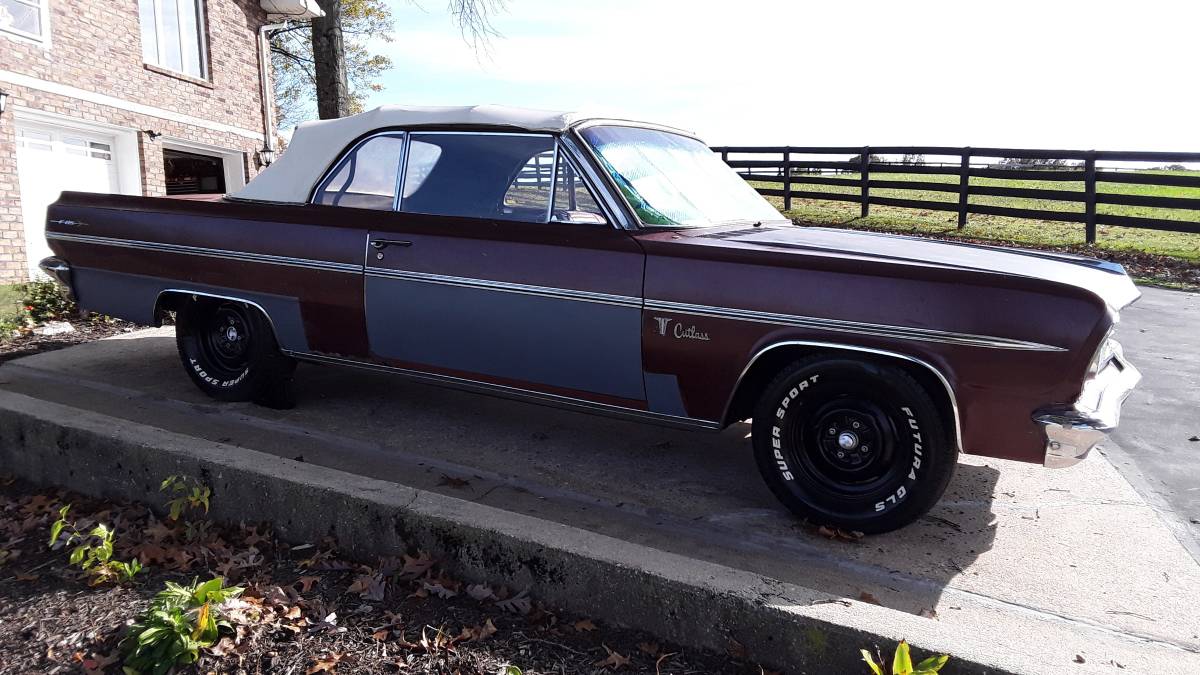 GM’s Y-Body compacts of the early 1960s make a nice choice for a one-car collection for two reasons. First, these remain relatively overlooked and forgotten by most collectors, so prices remain relatively reasonable. Second, despite being labeled compacts, they provide decent room for four people in a size that can fit in the average garage.  Our latest example is a Regal Mist 1963 Oldsmobile F-85 Cutlass project originally listed on Craigslist in January 2021 in York, Pennsylvania with all of the factory manuals and an asking price of $4,500.  Researching the Collector Car Market Review Online Tool reveals the private seller has their Cutlass F-85 priced $200 below this guide’s #4 “Fair” estimate of $4,700.

For the 1961 launch year F-85s came in two body styles, a four-door sedan or a four-door station wagon with either two or three seats, and in a choice of two trim levels, base or De Luxe. Transmission options were initially a 3-speed manual (with synchromesh on the top two gears) and the newly introduced 3-speed Roto Hydramatic. The overall length was 188.2 inches and curb weight was around 2,800 pounds. A few months after the model introduction, Oldsmobile added a “power pack option”, which included a four-barrel carbureted, high-compression, dual exhaust version of the 215 cu in aluminum V8, and a shorter 3.36:1 final drive ratio with either manual and automatic transmissions. This premium fuel-only engine was rated at 185 horsepower at 4,800 RPM and 230 foot-pounds of torque at 3,200 RPM.  Initial sales were somewhat disappointing but were soon picked up by the May 1961 introduction of a pair of pillared two-door coupes, each with a different roofline and market placement: the F-85 Club Coupe, which became the lowest-priced Oldsmobile model, and the sporty F-85 Cutlass. The Cutlass came equipped with the 185 hp “power pack” drivetrain and featured De Luxe-type exterior trim with a more upscale interior with standard bucket seats, upholstered in two-tone vertically pleated vinyl, and an optional center console.

We found this video compilation of 1961 through 1963 Oldsmobile Commercials that provide a glimpse of each year’s styling changes:

With a negotiable price, this could make an interesting restoration or street machine project.  Given the aluminum 215 cubic inch V8 does not turn over, we wouldn’t fault you doing some sort of V8 swap to get this car back on the road. As long as your in-person inspection doesn’t confirm any major structural rust to contend with, this car will definitely be something you don’t see on the road every day.  Good luck with the purchase!

“Very rare 1963 Oldsmobile Cutlass F85 Convertible. Needs restored. 215 aluminum V8 does not turn over. Very straight body. This car is 1 of 12,000 made. New brakes, wheel cylinders, master cylinder. Due to health issues, cannot finish. This is a very complete car and a restorable car or would make a really nice resto-mod. Also have Shop Manual, Owner Protection Plan, Owner Operating Manual.
$4,500 is negotiable. NO TRADES.“

Restore or RestoMod: What would you do with this Cutlass F85?  Comment below and let us know!