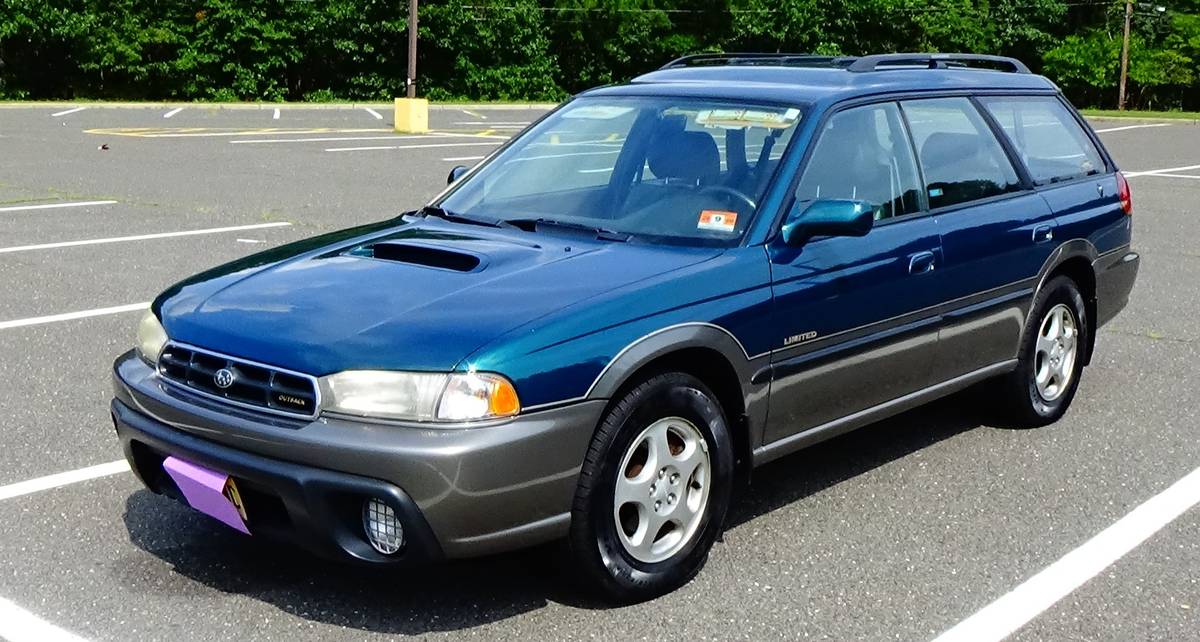 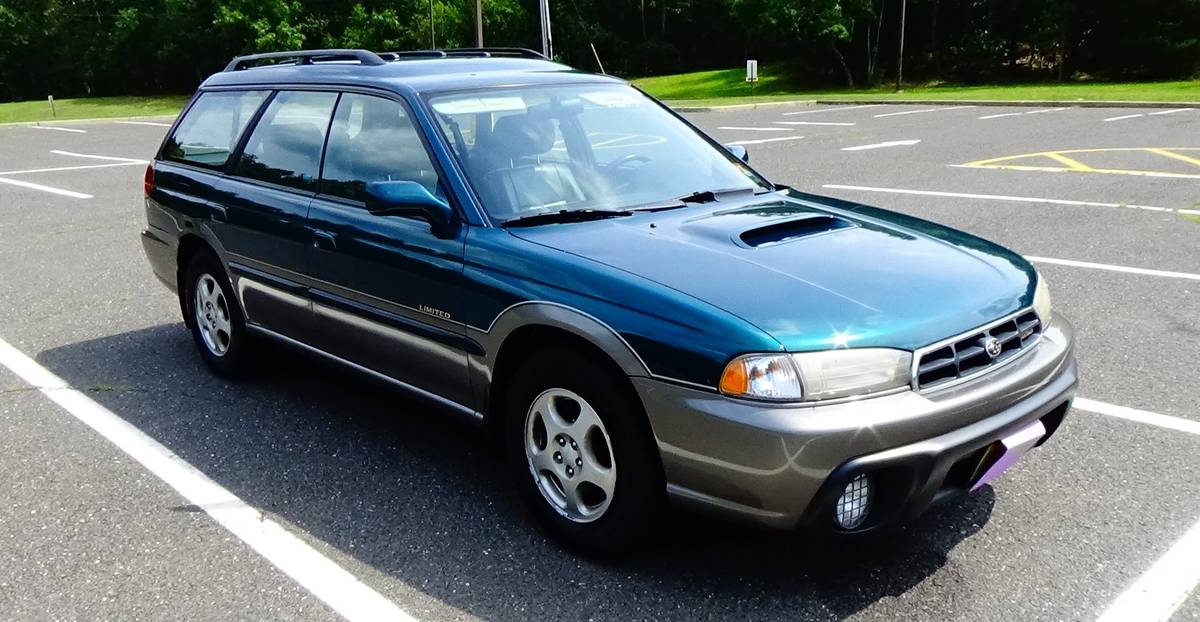 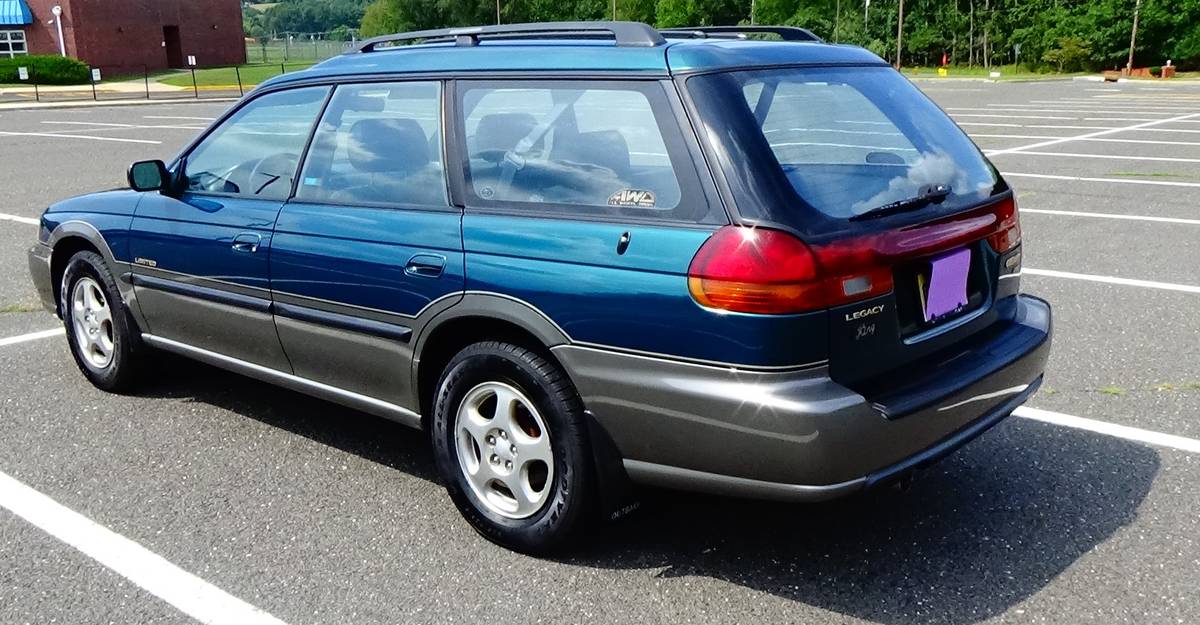 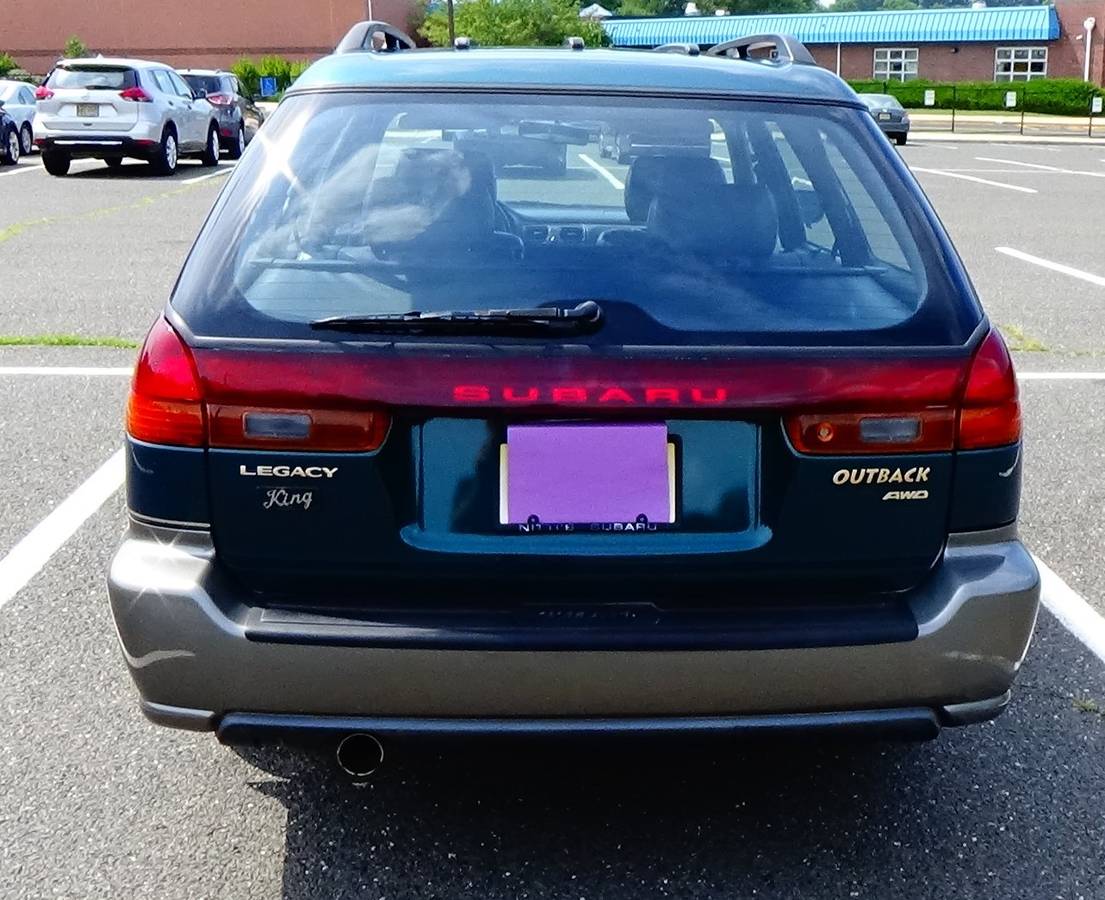 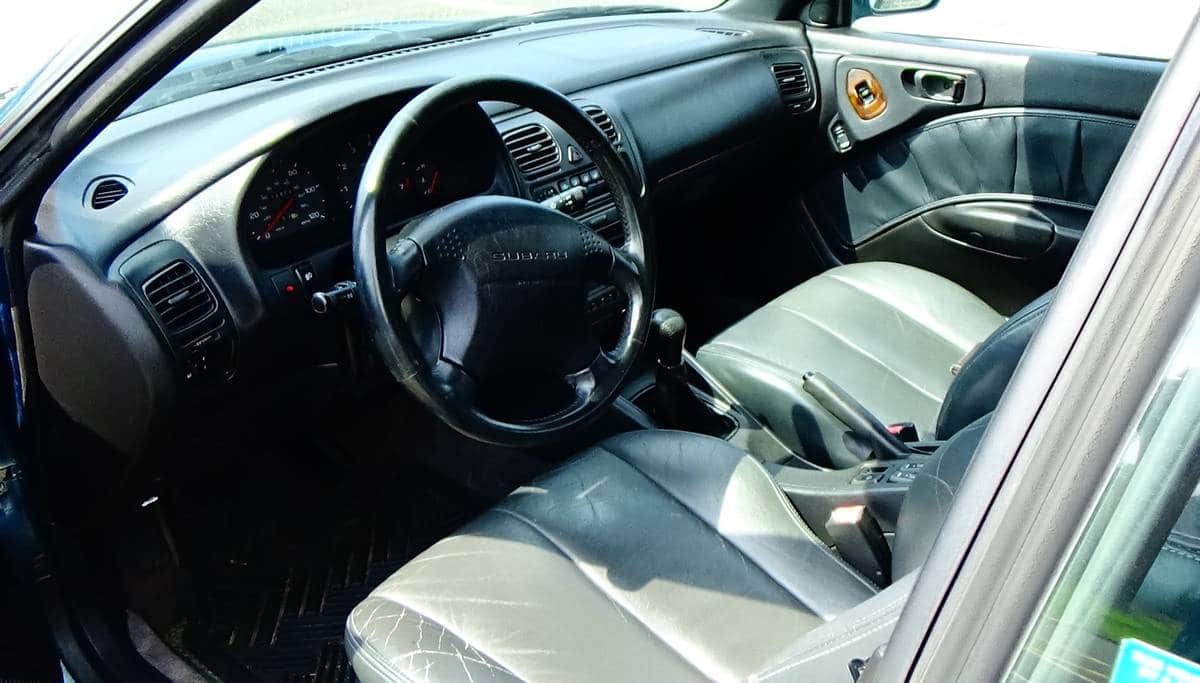 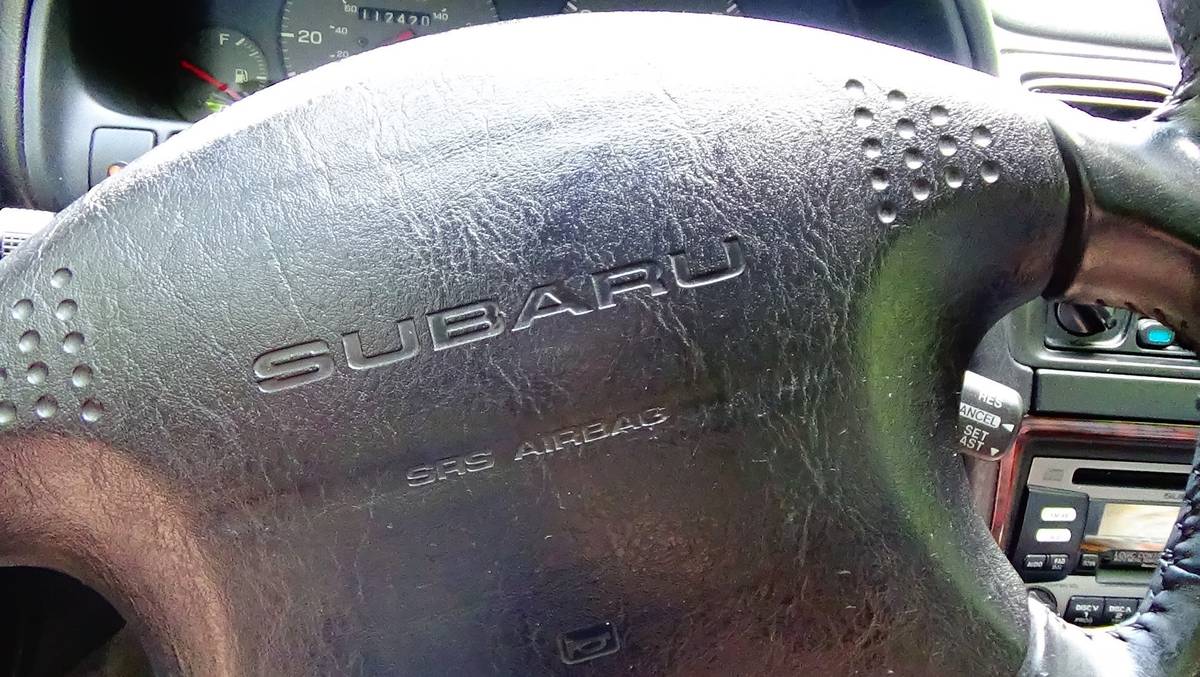 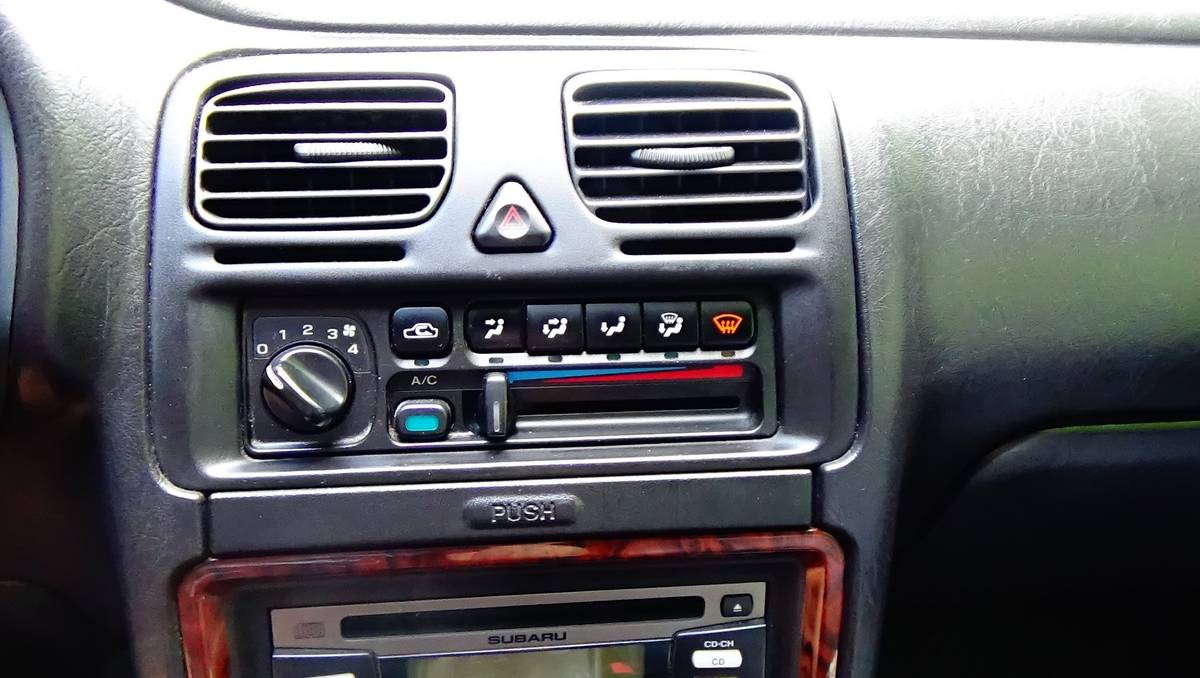 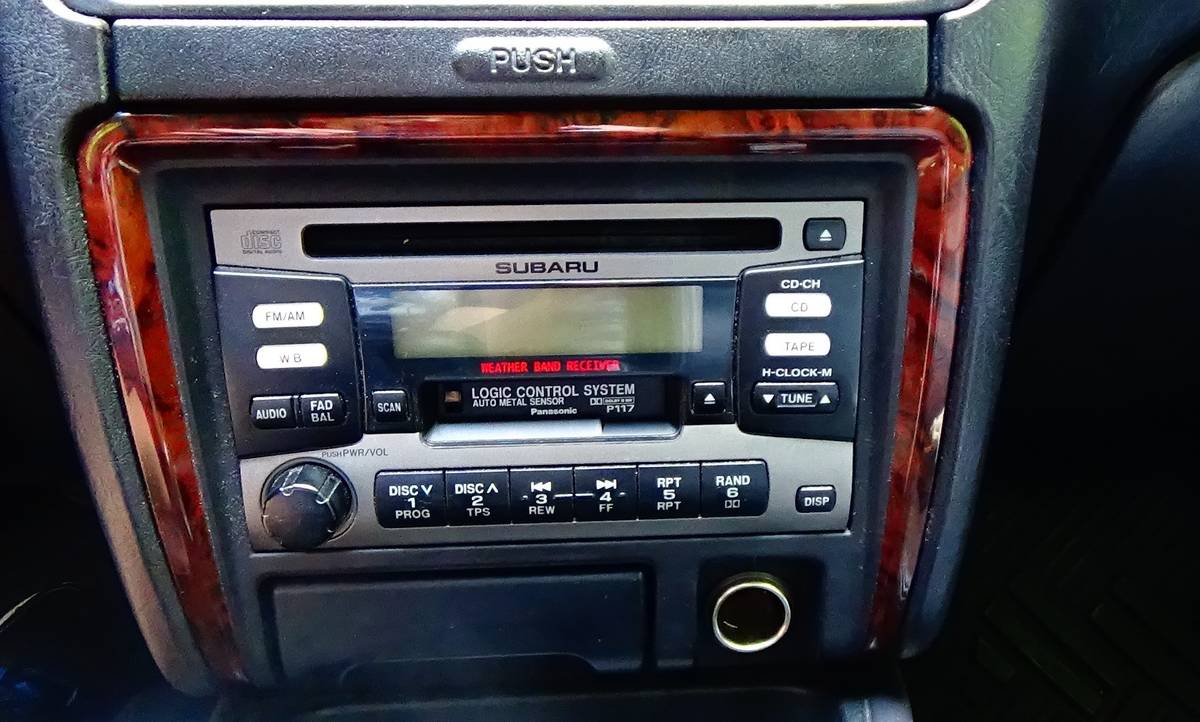 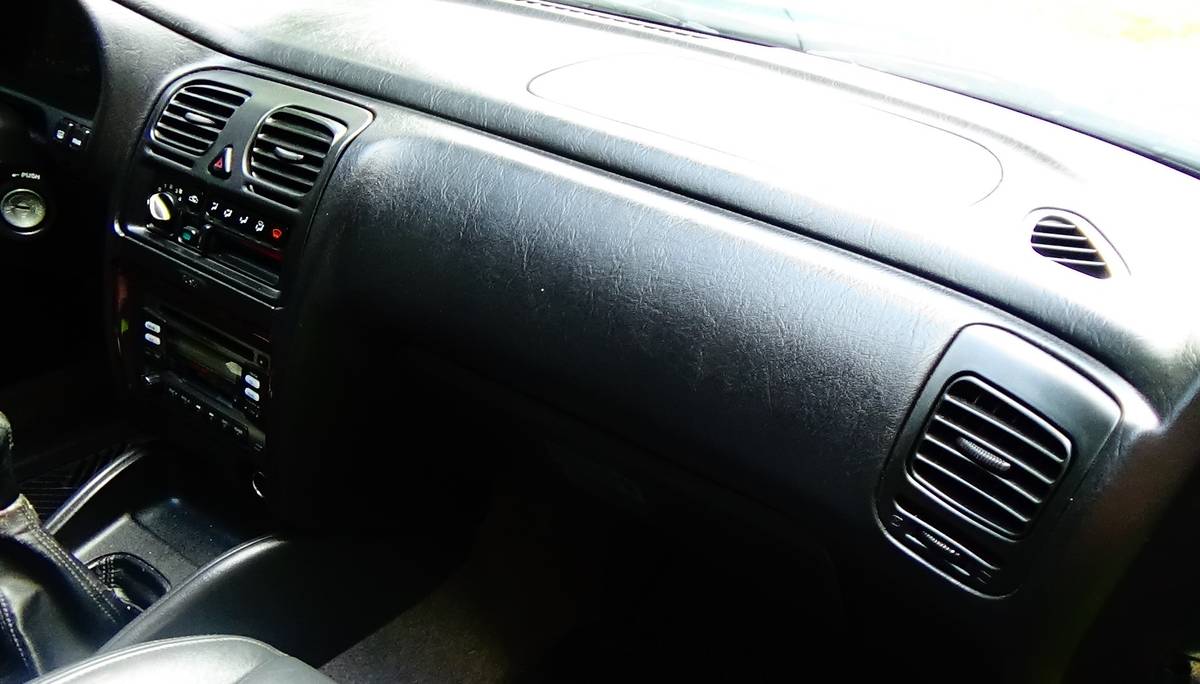 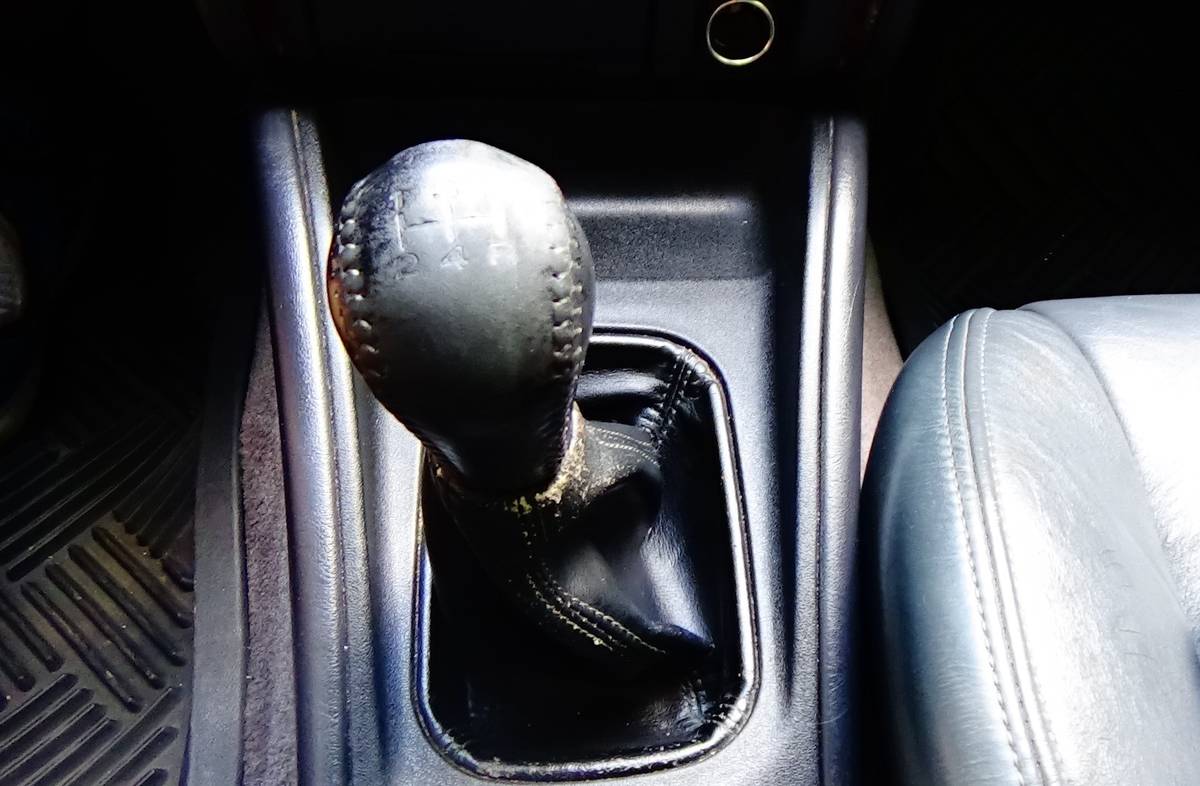 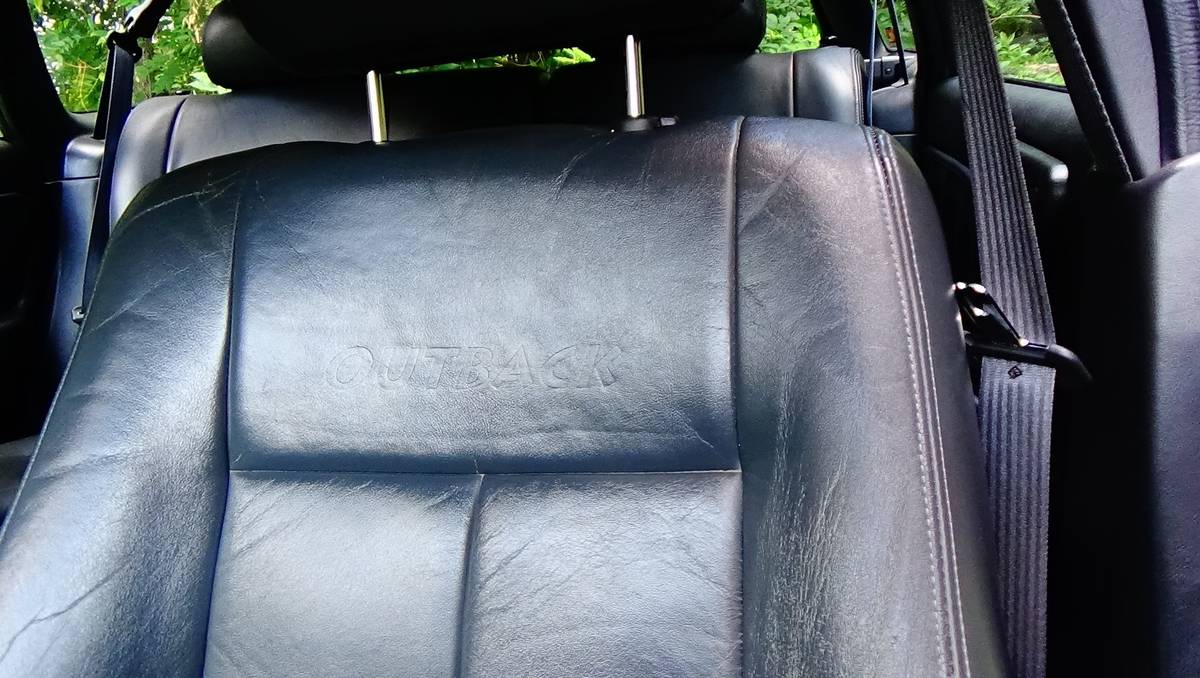 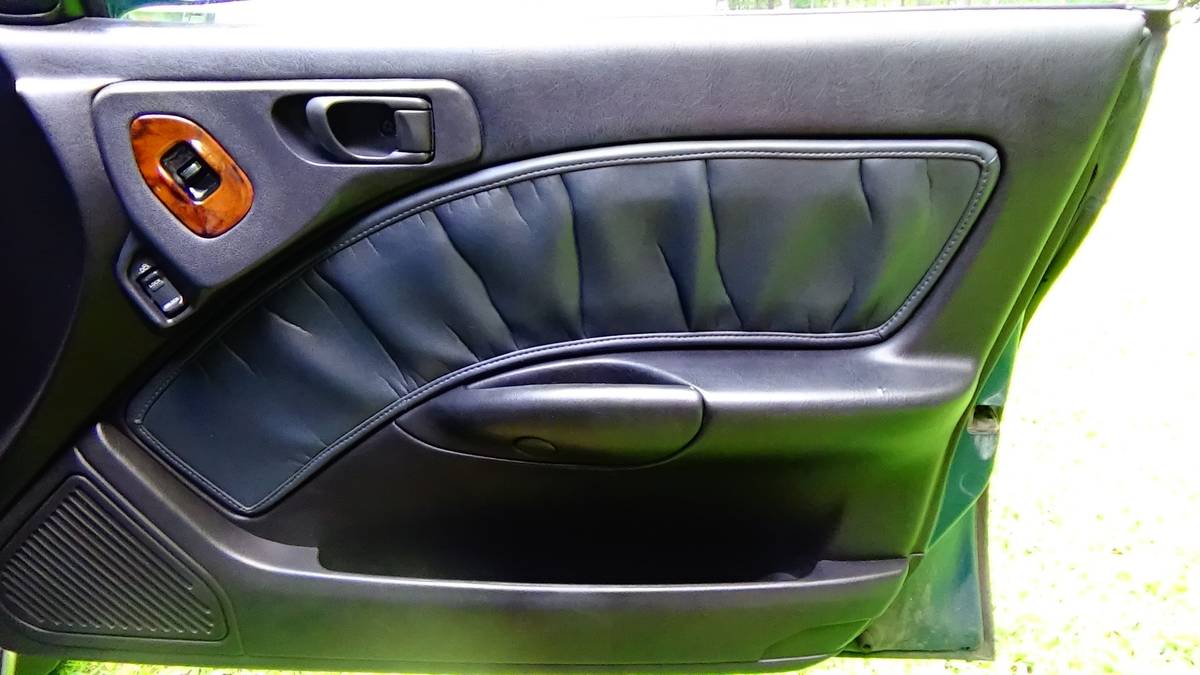 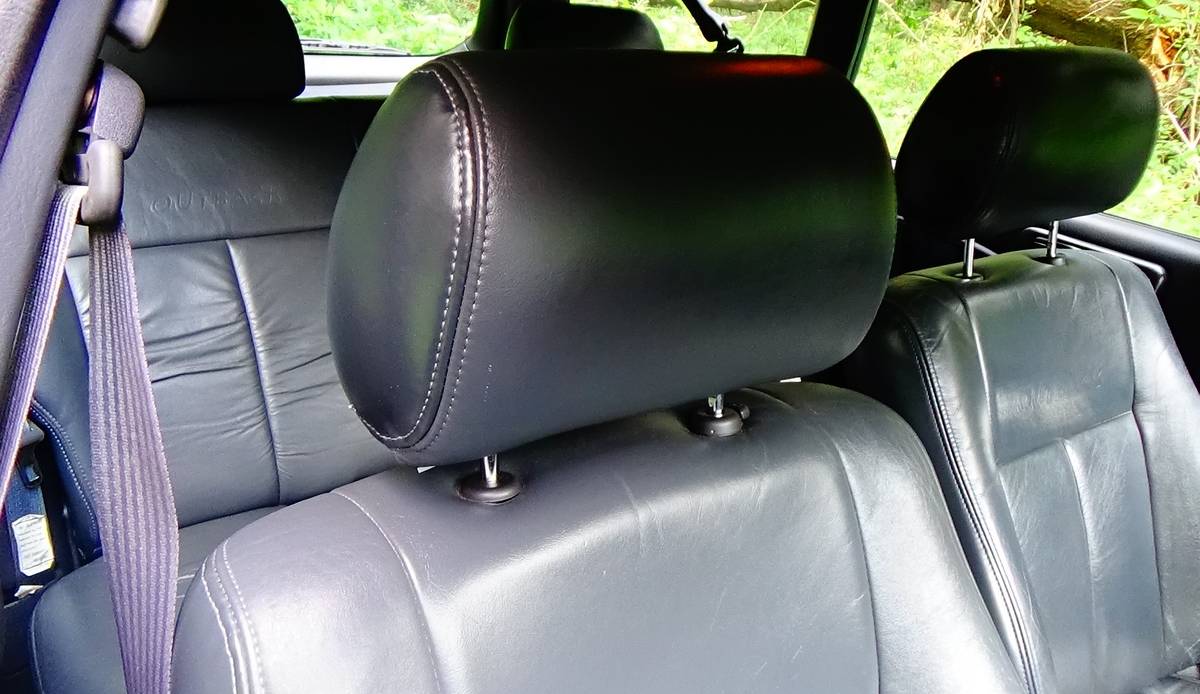 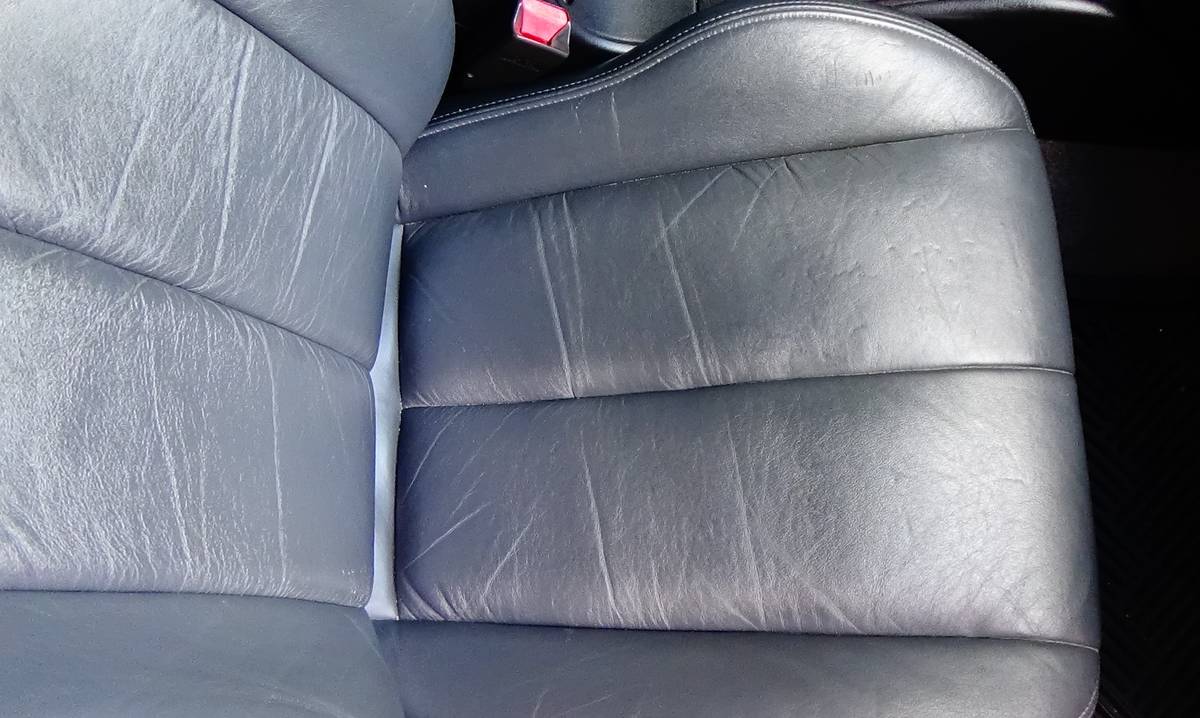 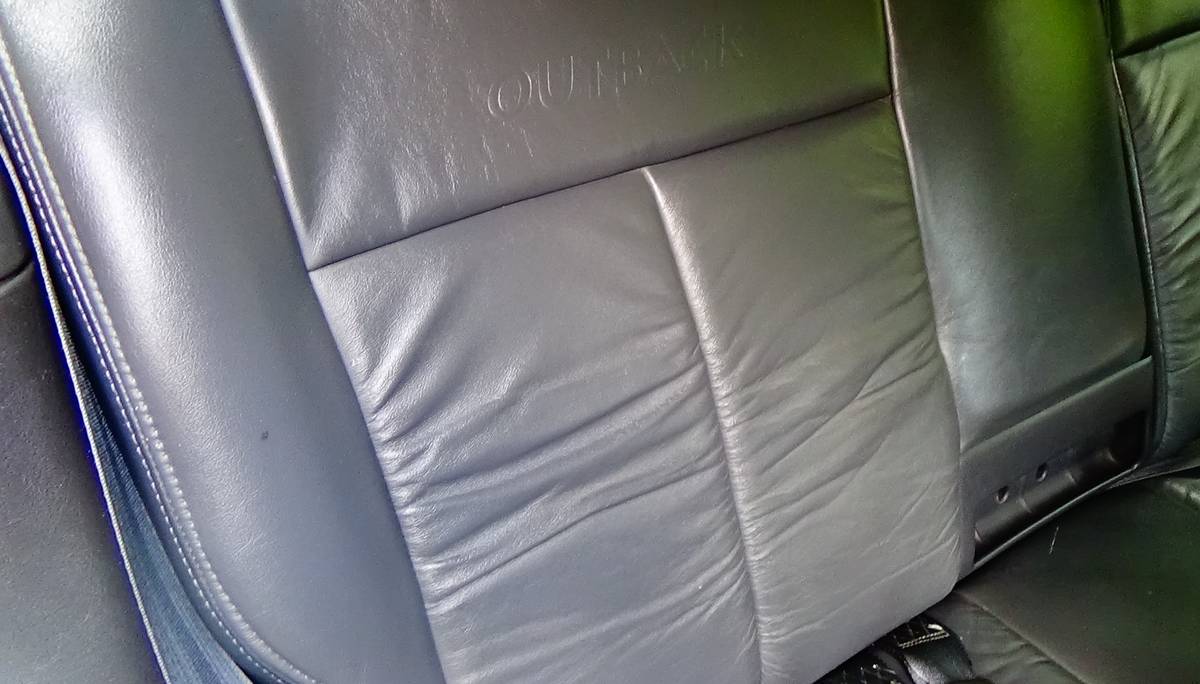 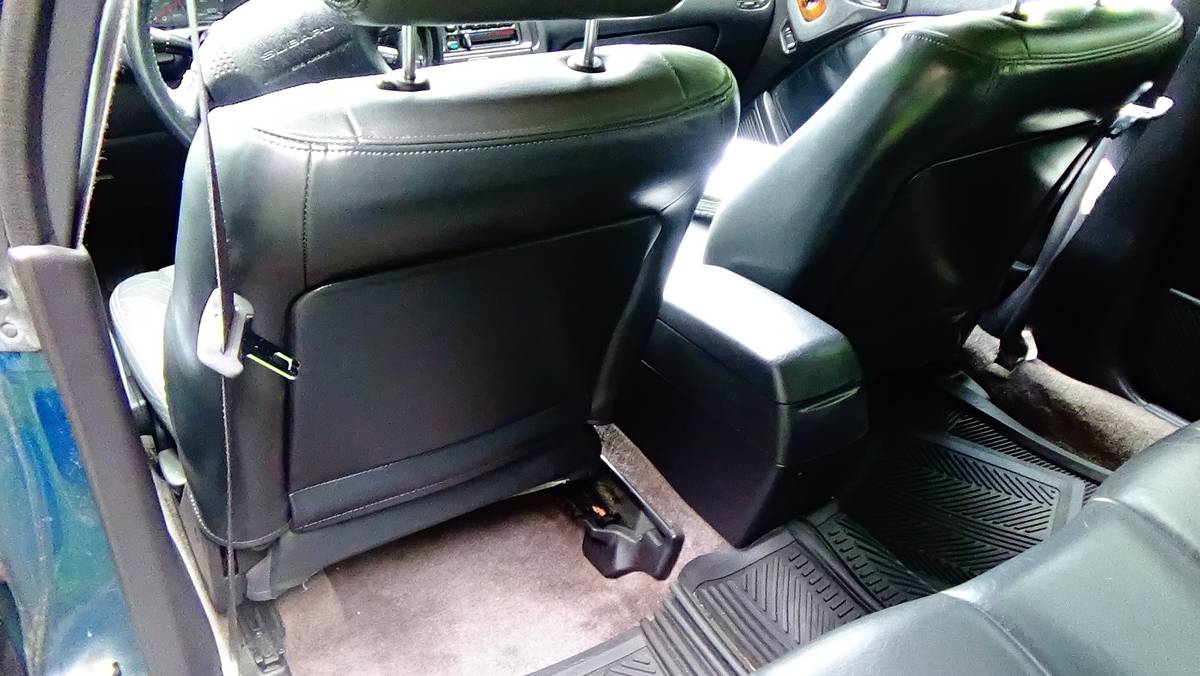 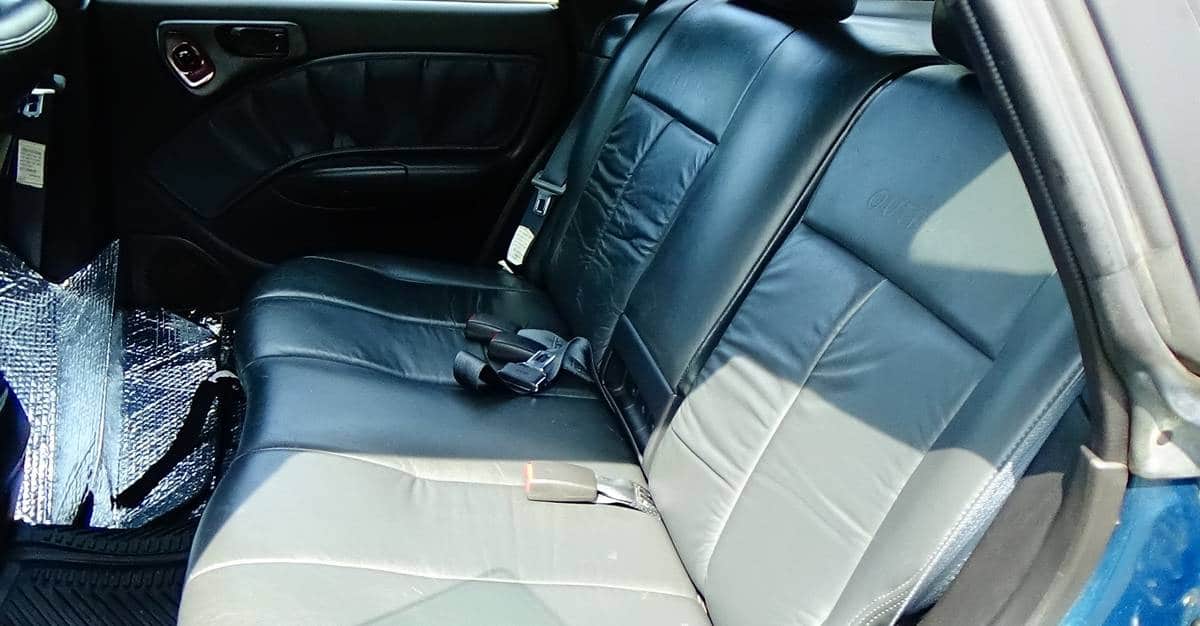 January 16th, 2021 Update – While preparing for our next Wagon Wednesday features, we noticed the private seller of this very clean ’98 Subaru Outback wagon just labeled their car in their listing as “SOLD!” It took a long time to get the price they wanted, but we trust it was worth the wait!

January 4th, 2021 Update – The private seller continues to struggle to find a buyer willing to pay their firm $6,495 asking price for their very clean Subaru Outback wagon we’ve been following since last August.

December 8th Update – We confirmed with the private seller that after lowering the price just under $6,000, the private seller received several, low-ball, “tire-kicker” offers.  Consequently, he decided to increase his asking price back to $6,495 in the hopes of attracting the right buyer who appreciates the condition of his Outback.

November 29th Update – We just came across a fresh Craigslist ad for this stick-shift we’ve been tracking since early August.  This is the first time the private seller has offered this clean-looking example for less than six thousand and we hope that will help finally find a buyer for this Subie.

October 17th Update – The private seller of this repainted ’98 Subaru Outback just posted a fresh ad for his stick-shift wagon. The price remains the same.

October 5th Update – The private seller of this repainted ’98 Subaru Outback just updated his listing confirming his very clean wagon is now CarFax Certified and just passed the New Jersey state inspection that’s good through September 2022.  Candidly, we’re surprised this car has not sold yet as it’s easily the cleanest example we’ve come across to date.

By the mid-1990s, automakers realized the Sport Utility Vehicle (“SUV”) craze was more than just a passing fad.  Popular full-size offerings such as the Ford Explorer and Jeep Grand Cherokee started appealing to families as an alternative to both the traditional station wagon and minivan.  Newer, smaller SUVs such as the Honda CRV and Toyota RAV4 provided smaller, somewhat more fuel-efficient alternatives. Unfortunately, while all of these SUVs offered go-anywhere capability that piqued the interest of true car enthusiasts, the truck-like handling and braking kept most enthusiasts away. Many consumers wanted a more durable and utility-based wagon as an alternative.  Then along came Subaru with its first-generation Outback such as this freshly painted Limited 5-speed manual example first listed in August 2020 on Craigslist in Millstone Township, New Jersey with the latest asking price of $6,499, which is down from the original ask of $7,995.  Hagerty Insurance does not provide valuations for these first-generation Outbacks yet, so a check of the NADA Guides Classic Car Online Valuation Tool confirms this private seller has his Limited model priced above the current “Low”, “Average”, and “High” retail value range of $3,325, $4,725, and $6,775, respectively.