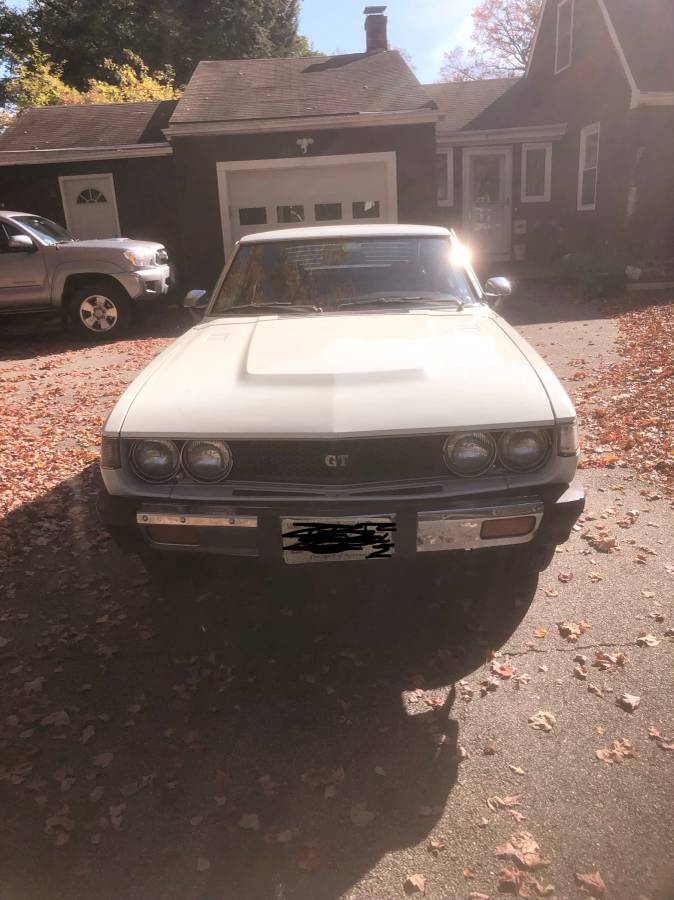 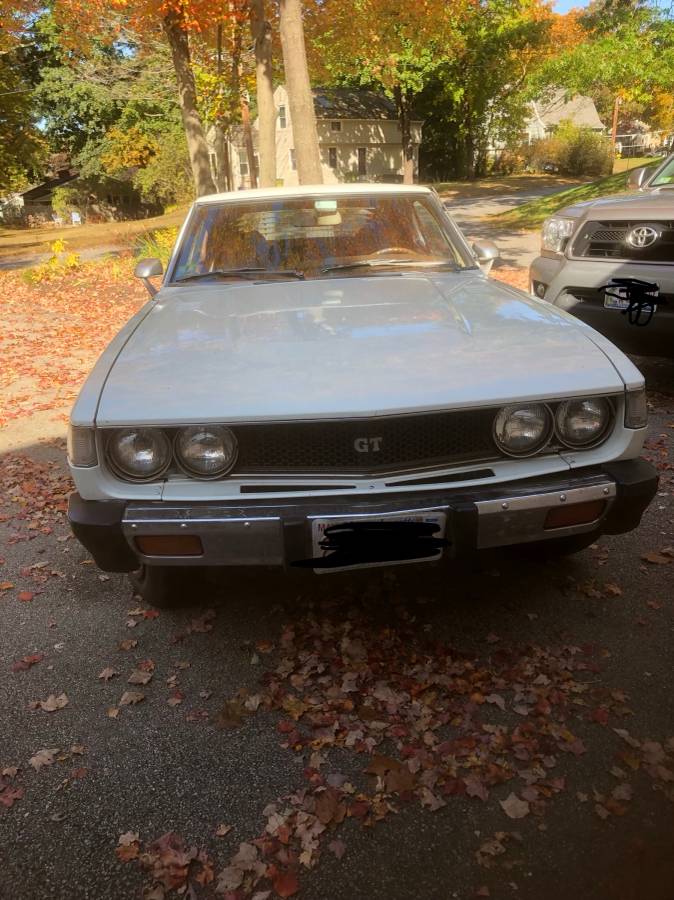 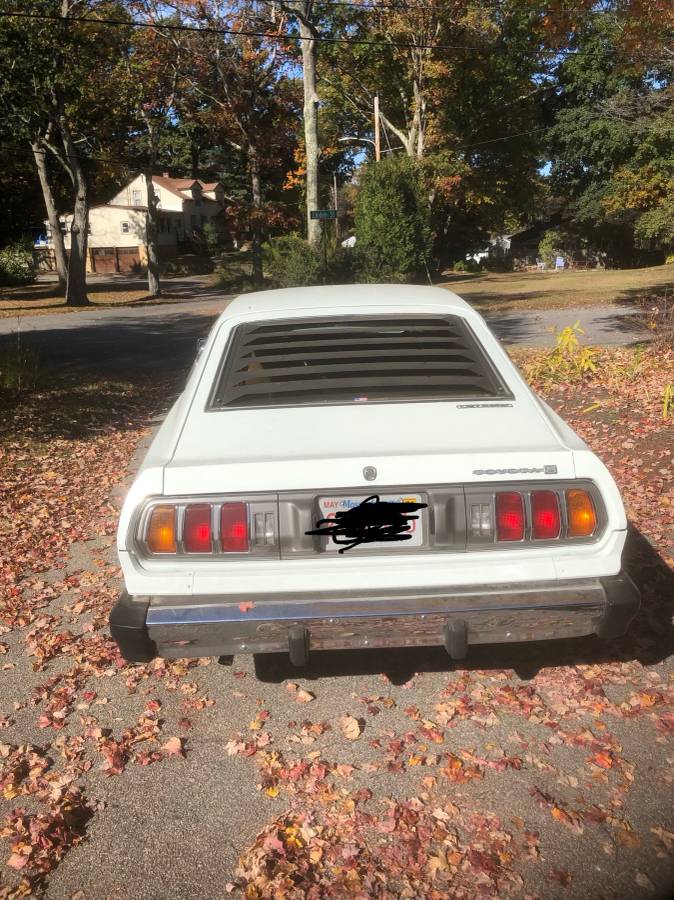 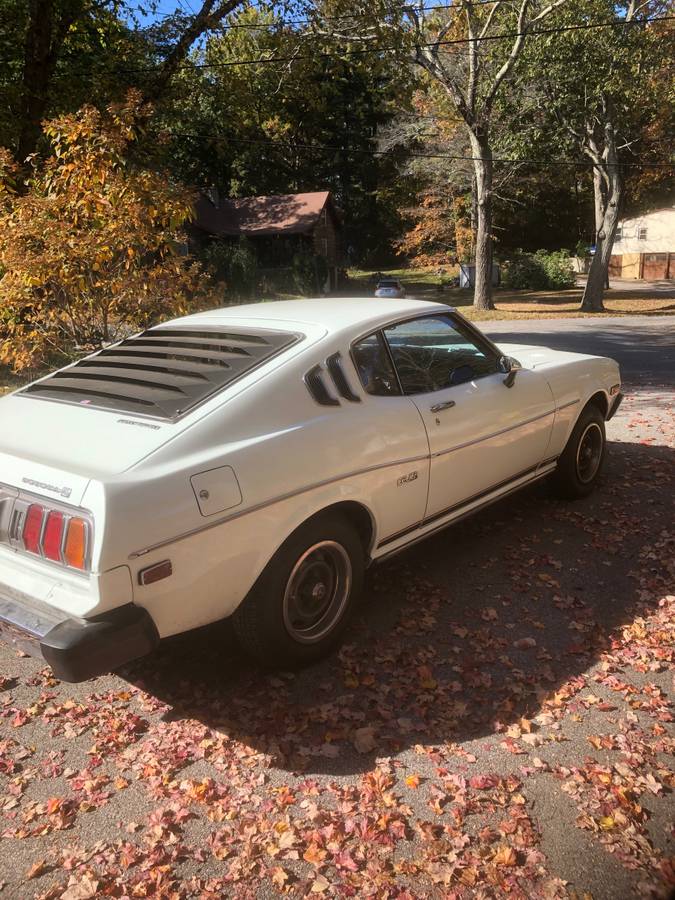 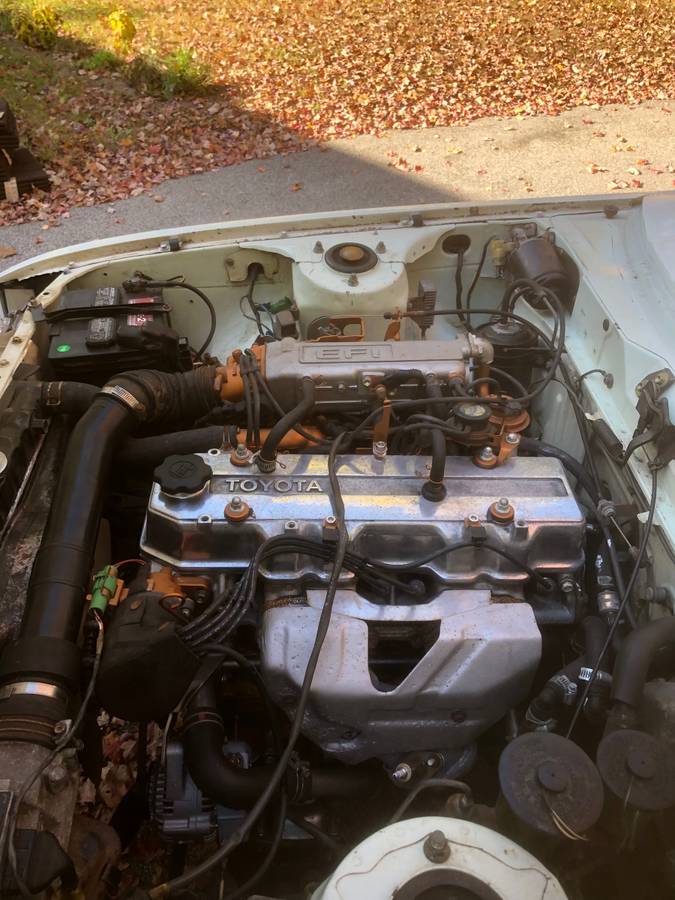 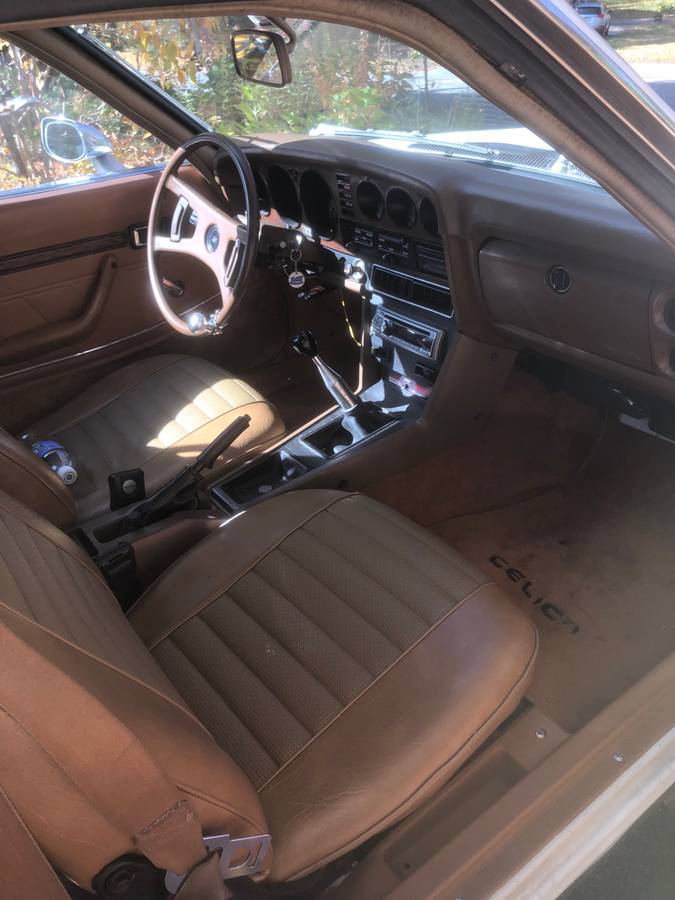 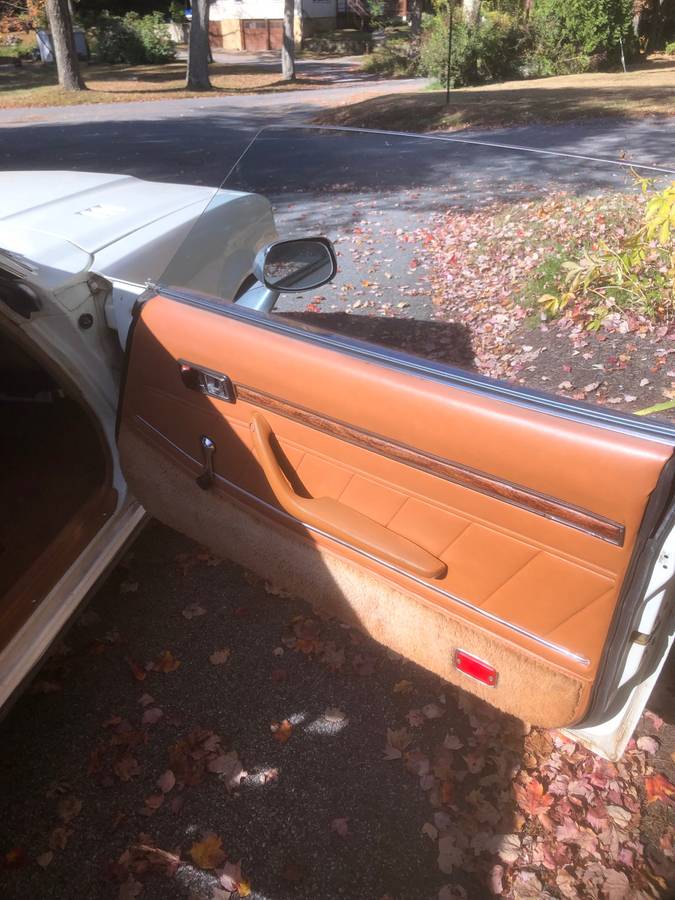 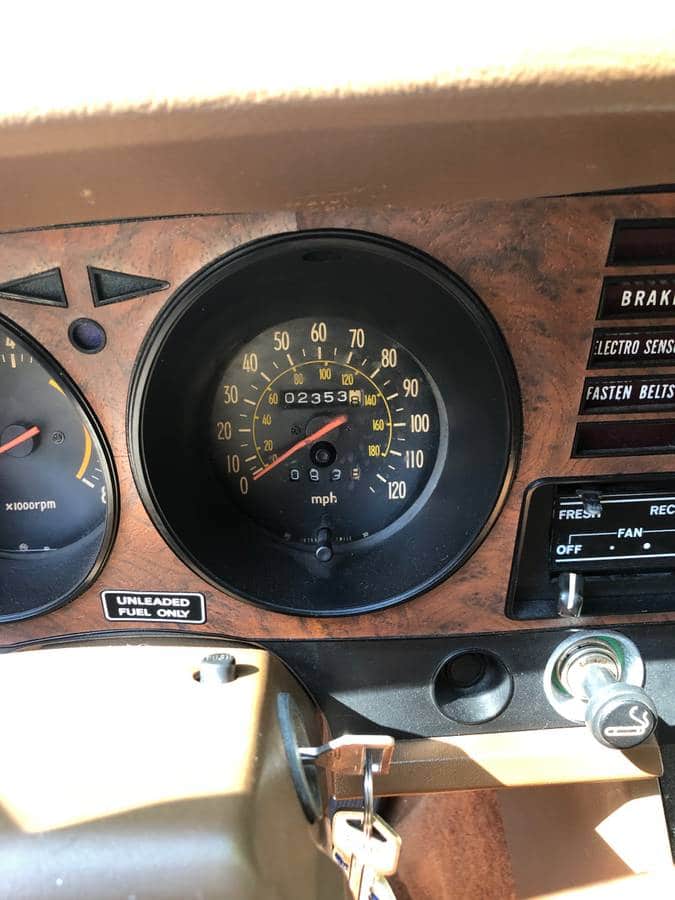 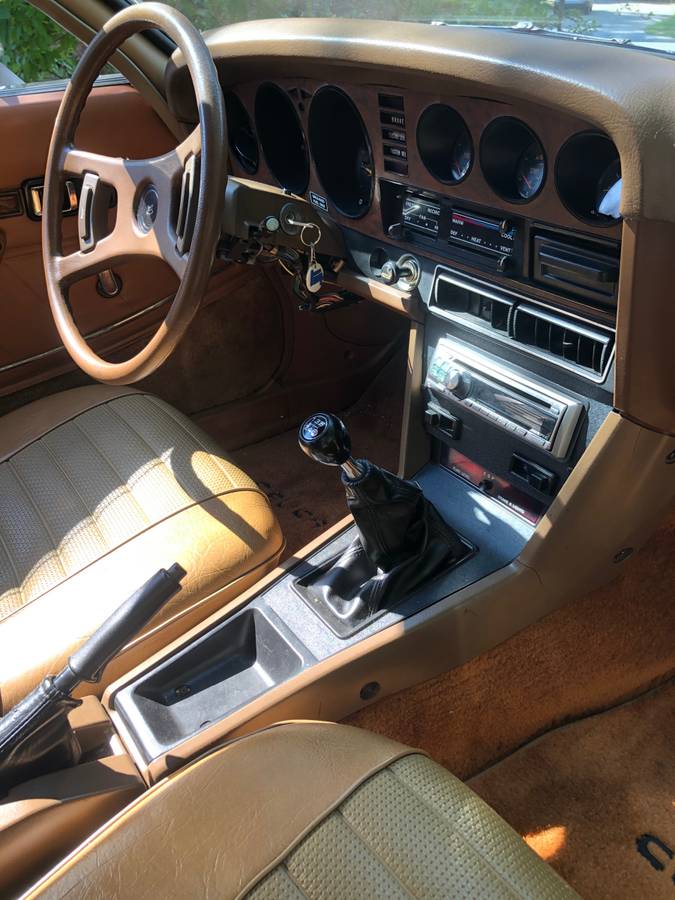 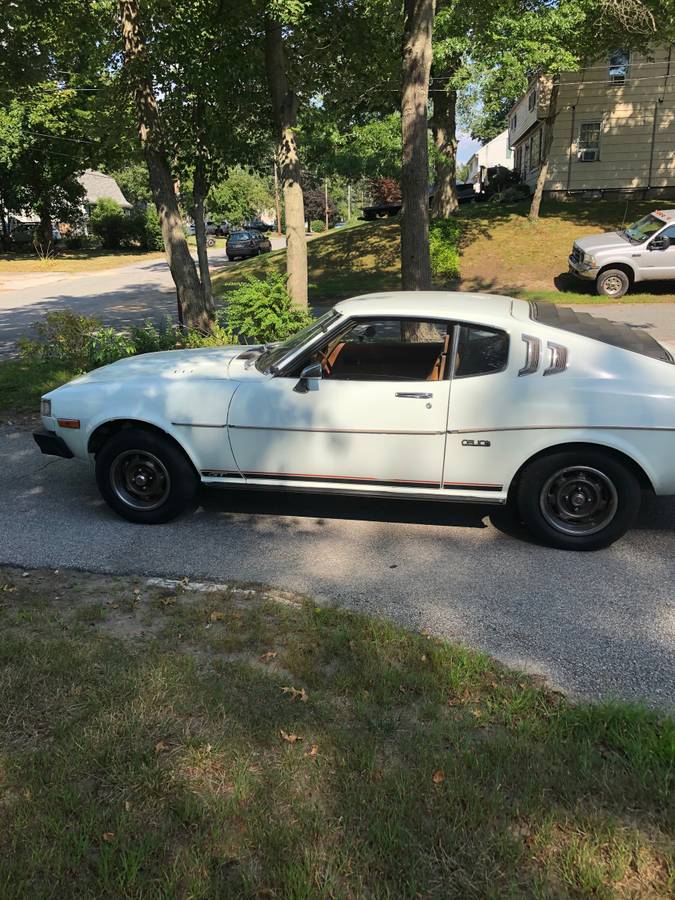 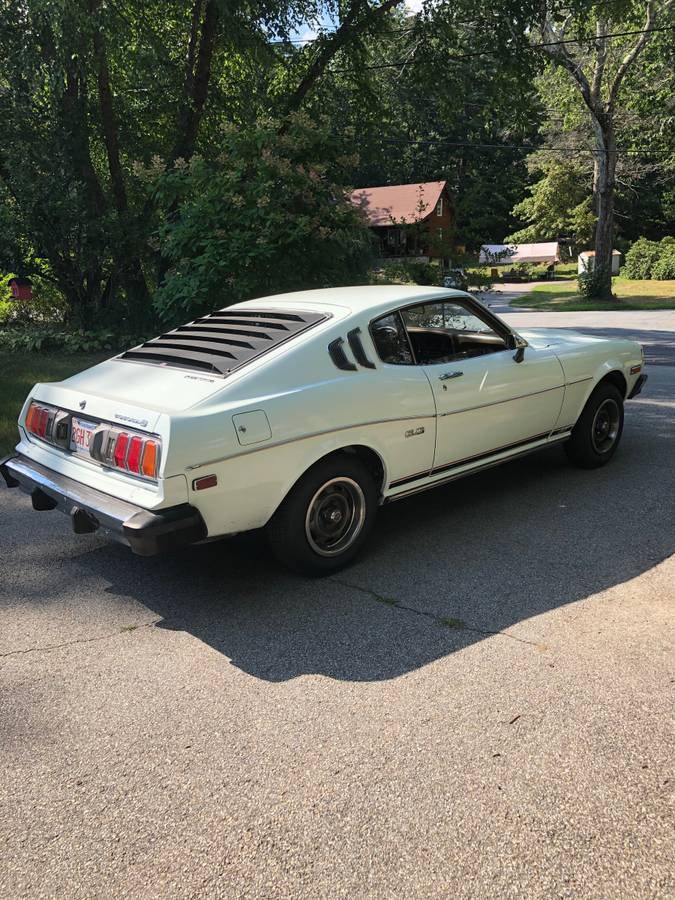 January 24, 2020 Update – we just confirmed the seller of this “Classifind” deleted their listing, so we’re now able to call this one “SOLD!” While this one got away, please reach out either by email or call Rudy directly if you’d like to be informed when we come across something similar.

If this 1977 Toyota Celica GT hatchback reminds you of another classic car but you just can’t place it, you’re not alone.   Often nicknamed the “Japanese Mustang” or the “Mustang Celica”, the first generation liftback version of the rear-wheel-drive Toyota Celica took a bit too many styling cues from Ford’s 1969 Mustang fastback.  That sincere form of flattery aside, the Celica was a well-proportioned and attractive car that returned decent fuel economy.  While most examples have long since rusted away, the current caretaker of this 1977 Celica GT originally listed in January 2021 on Craigslist in Oxford, Massachusetts has decided to try to sell what appears to be a nice survivor example.  Currently equipped with a 22RE inline-four connected to a five-speed manual swapped from a Toyota truck, the seller is asking $6,000.  The Collector Car Market Review Online Tool confirms that ask falls between this guide’s current #4 “Fair” estimate of $3,225 and its #3 “Good” appraisal of $6,375.

“1977 Toyota Celica GT. It has a 22RE Fuel injected 5 speed manual out of an 86 2wd truck. Runs and drives good. Could use a few things. Solid-body I have some spare parts. My plan was to do a Beams or 1uz swap but that’s probably not happening any time soon. I’ve owned it nine years And have been driving it less each year so I’m looking to see if anyone is interested in it before I put it in long term storage. Please No low ball offers. Text preferred leave a message if you call I’m slow with e mail. Possible trade for a conversion van.”

Show or go: what would you do with this Celica GT?  Comment below and let us know!