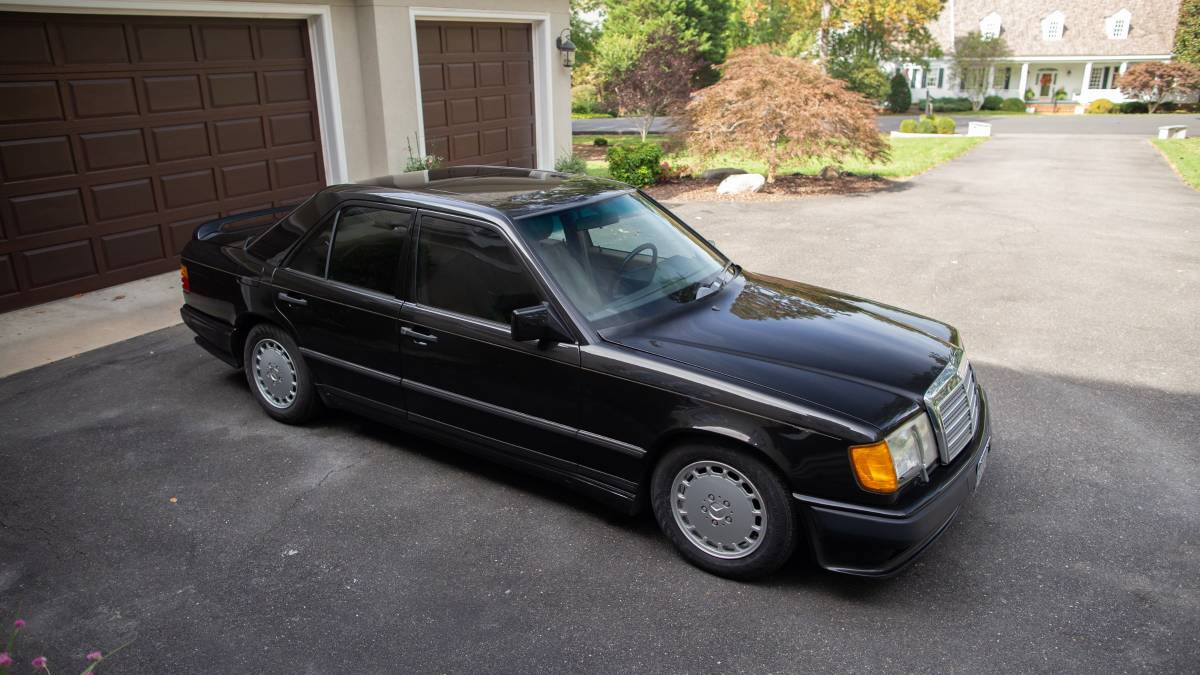 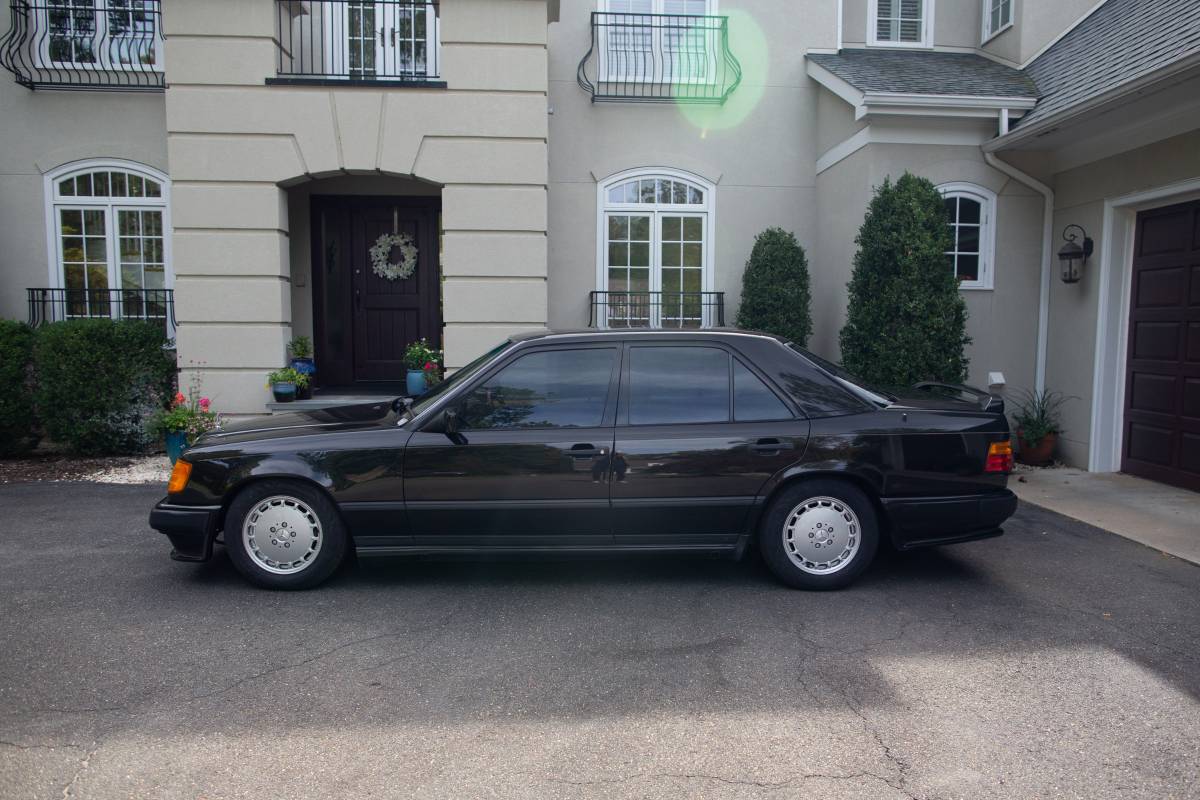 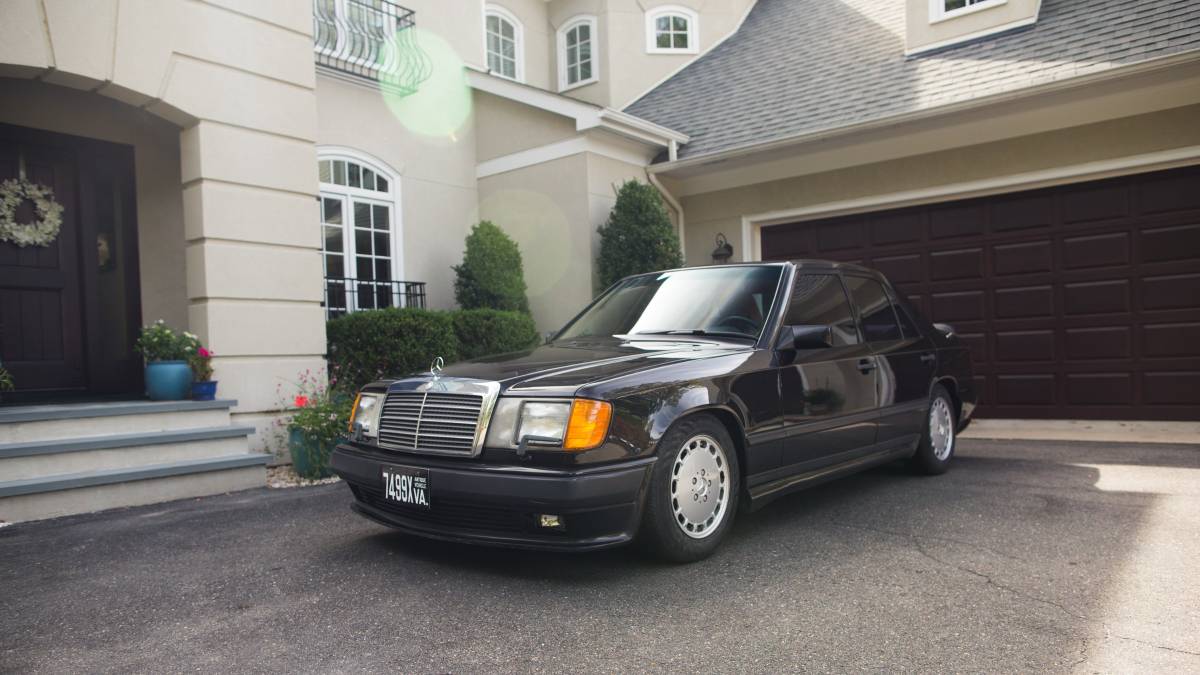 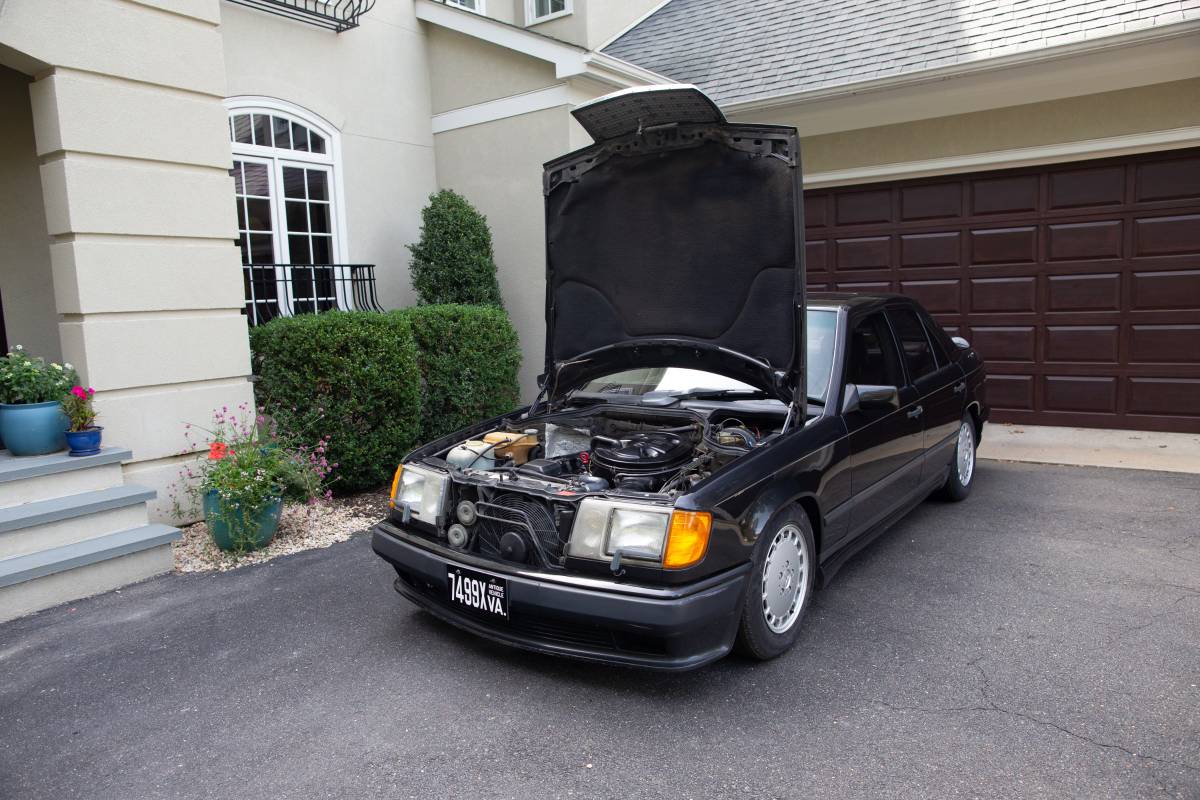 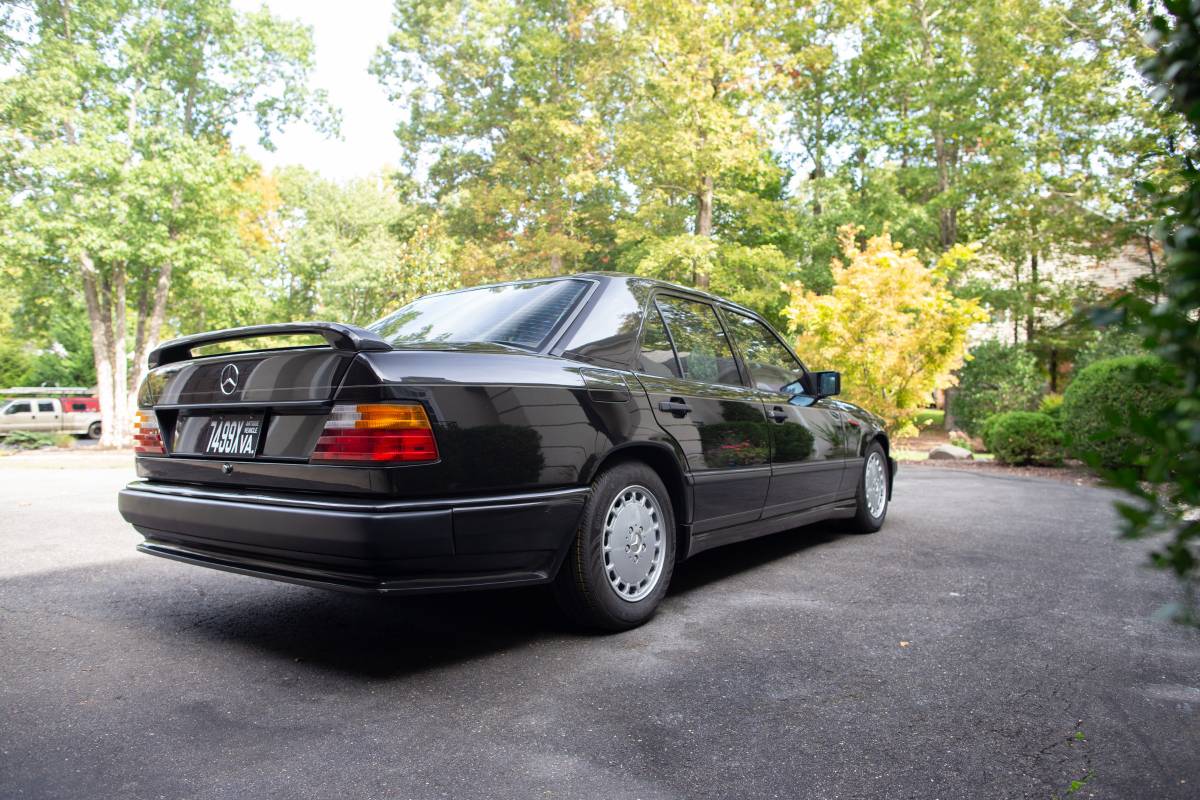 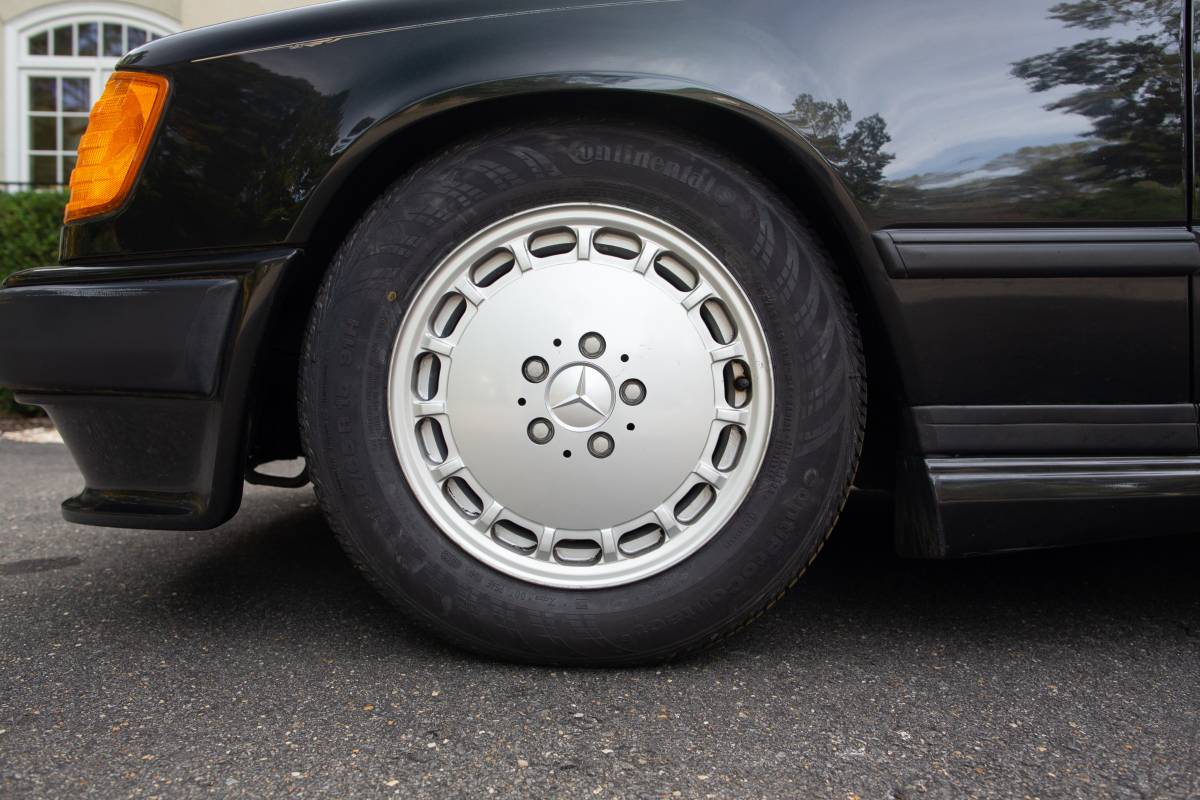 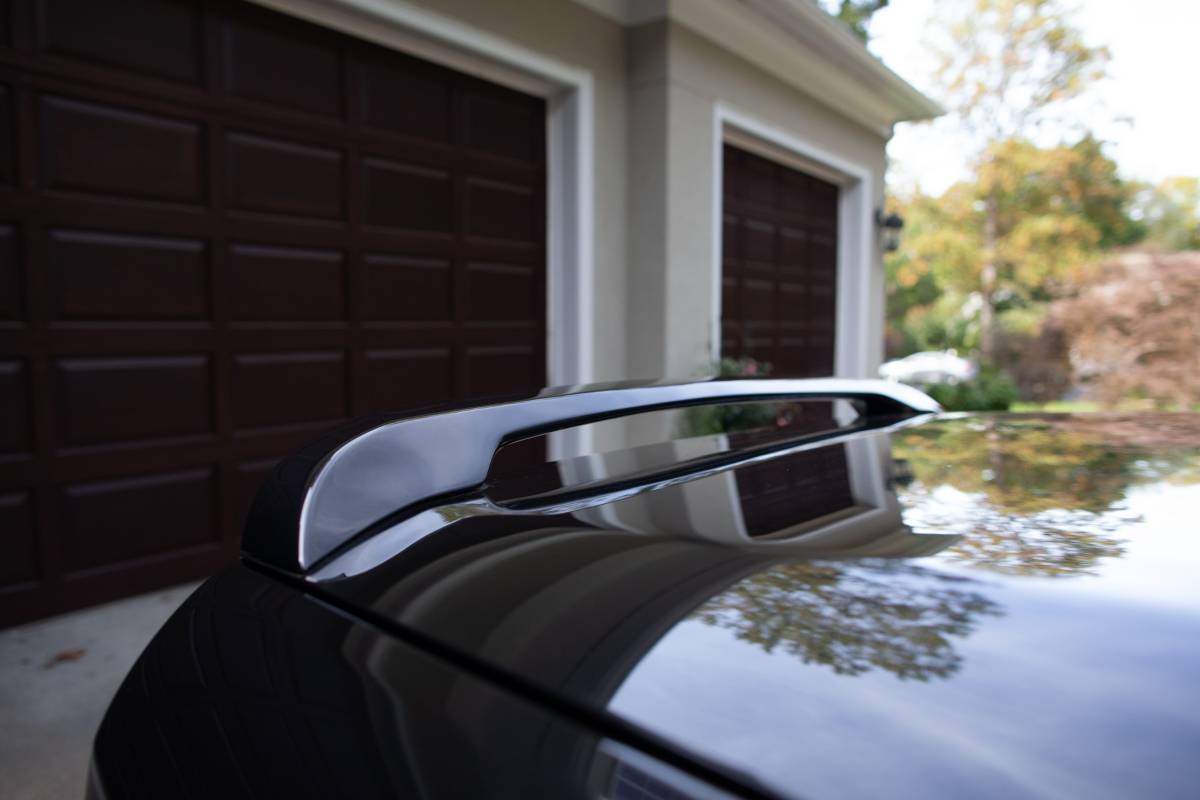 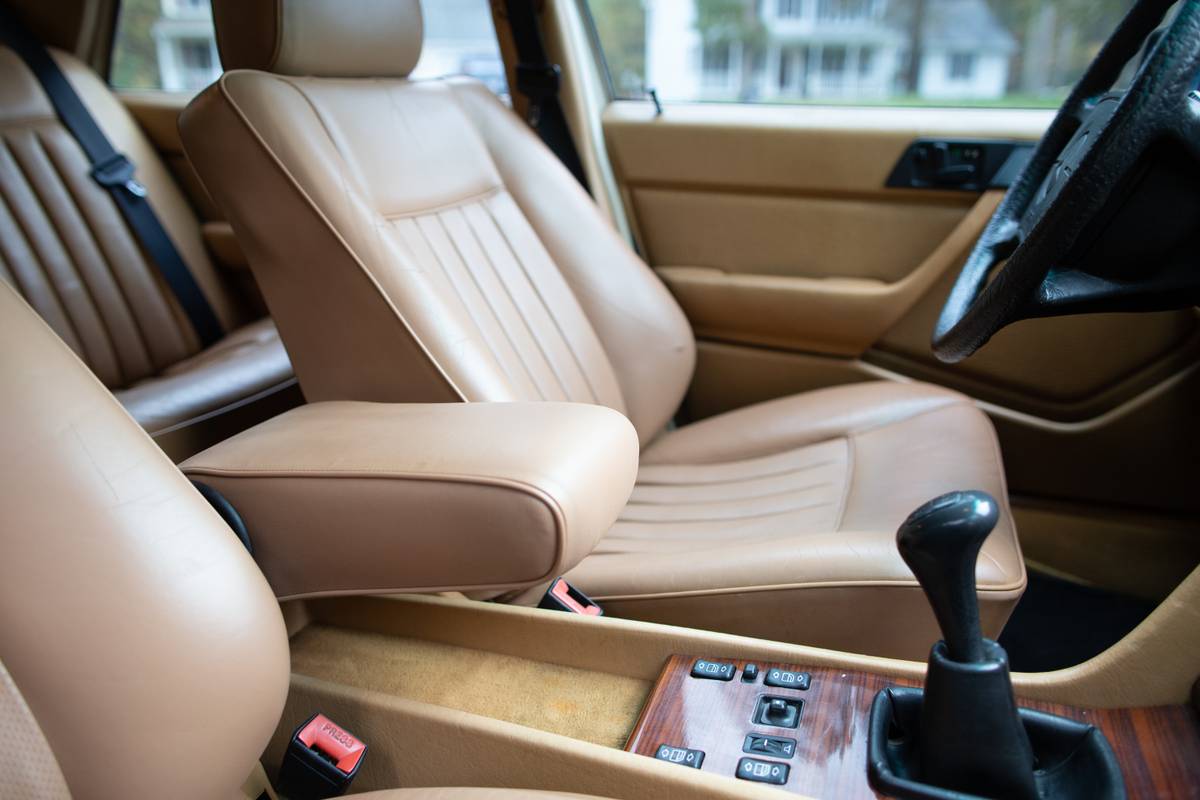 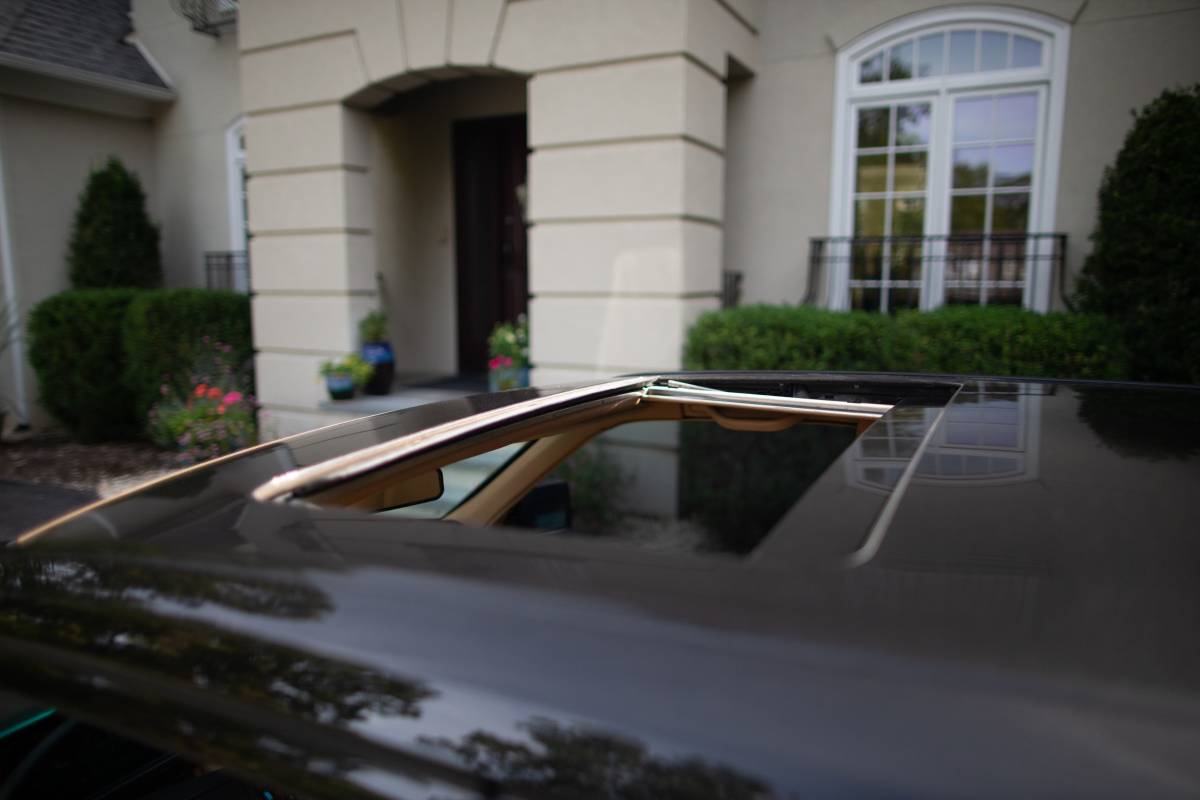 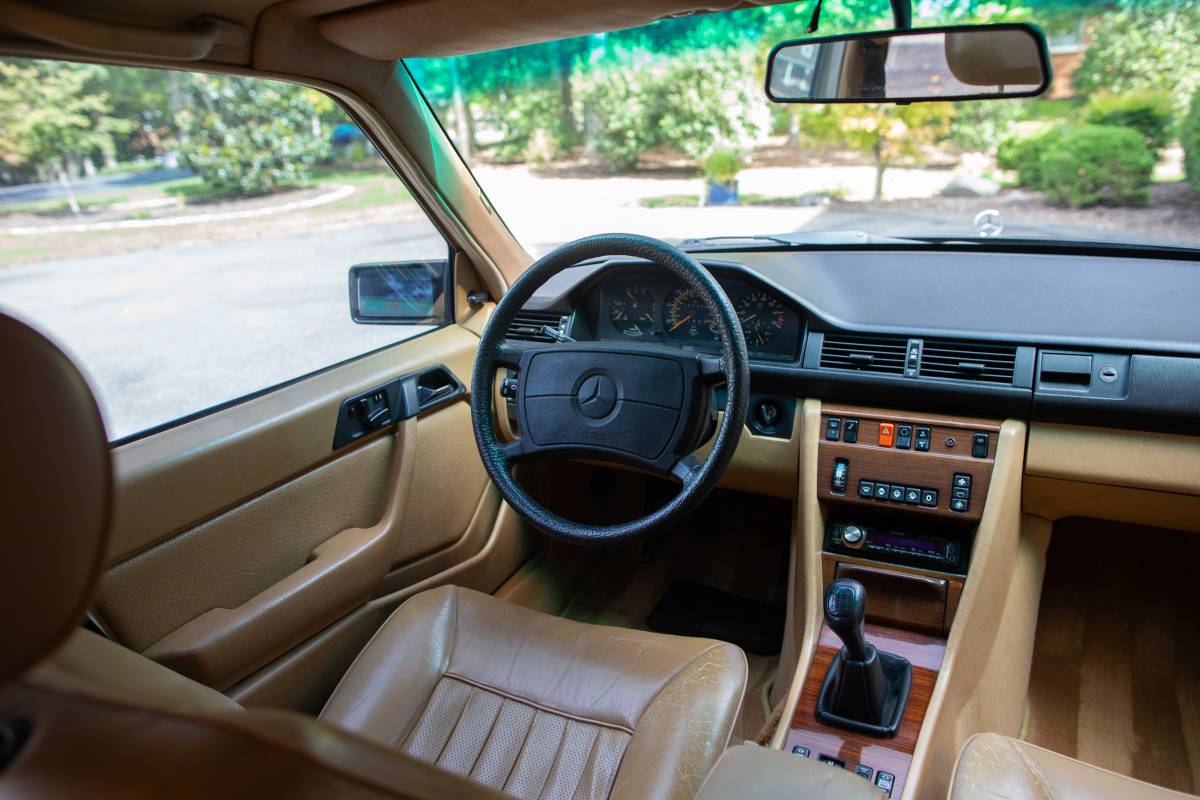 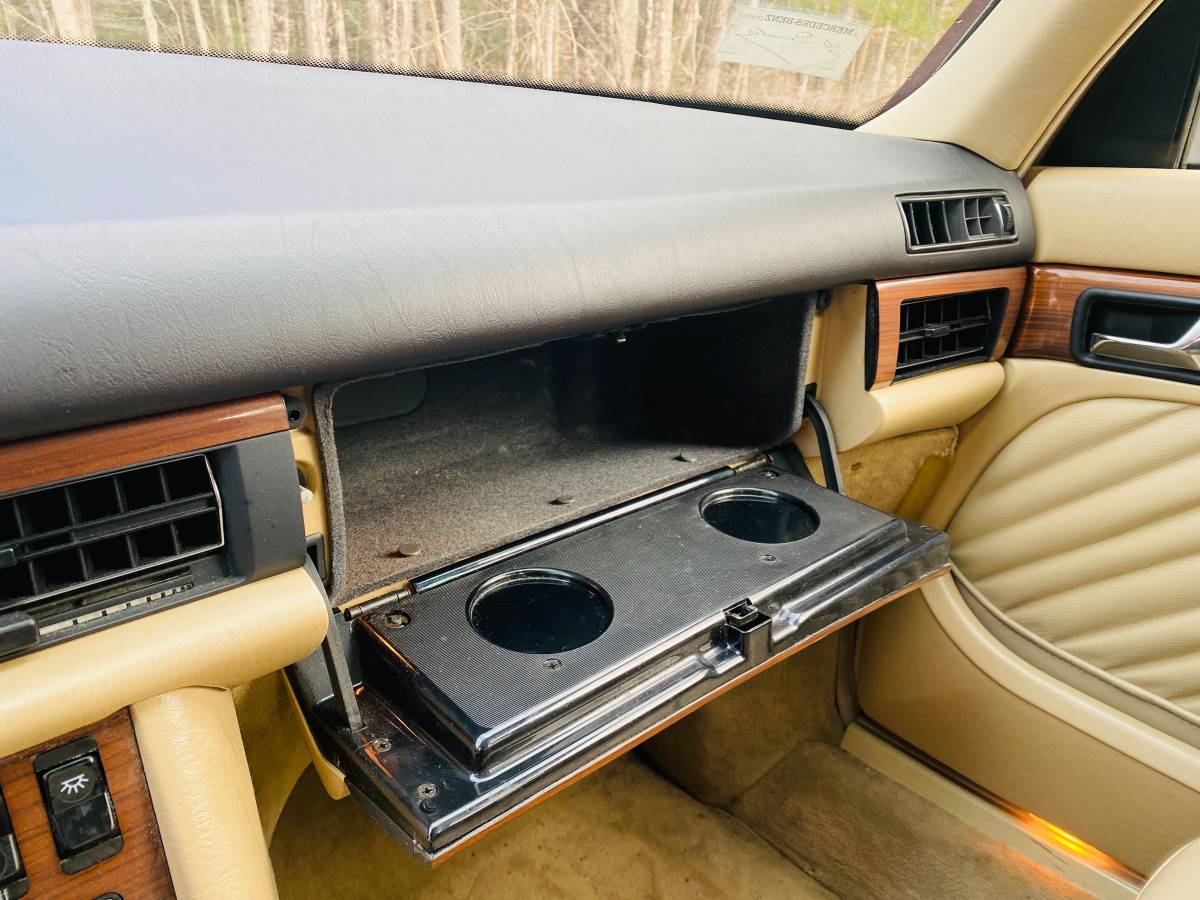 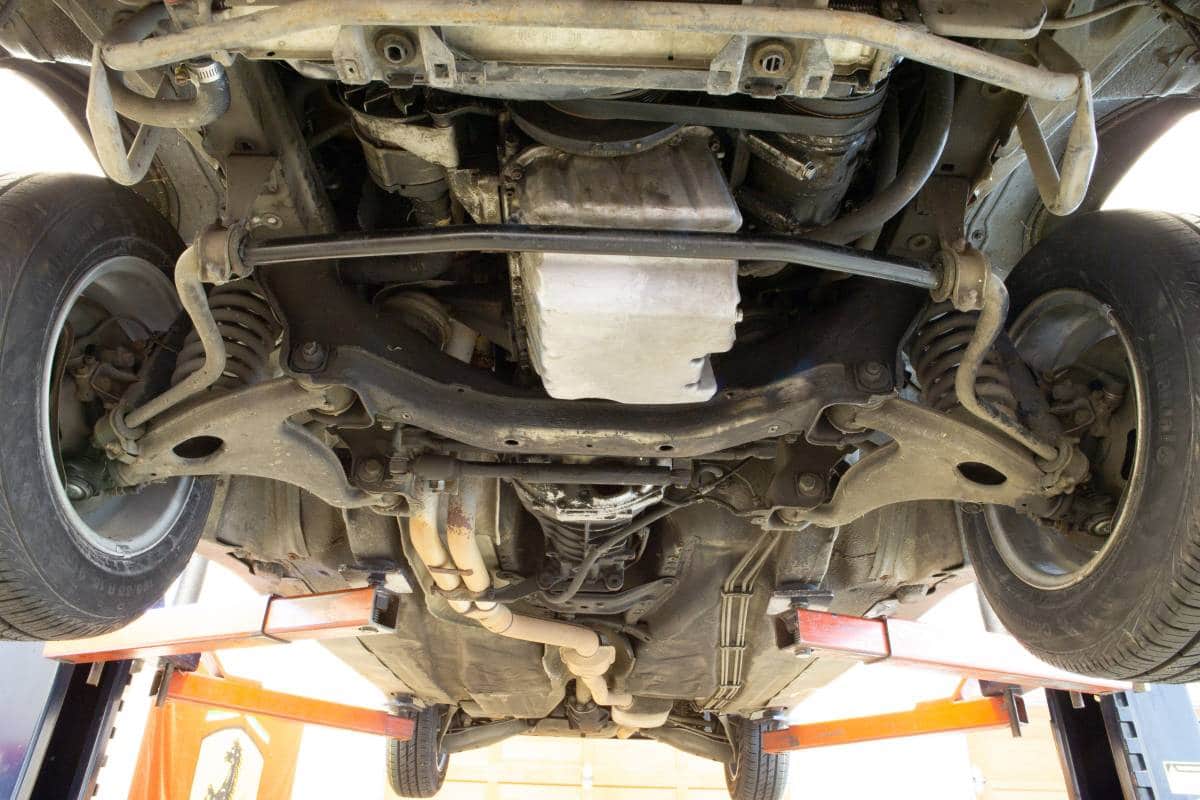 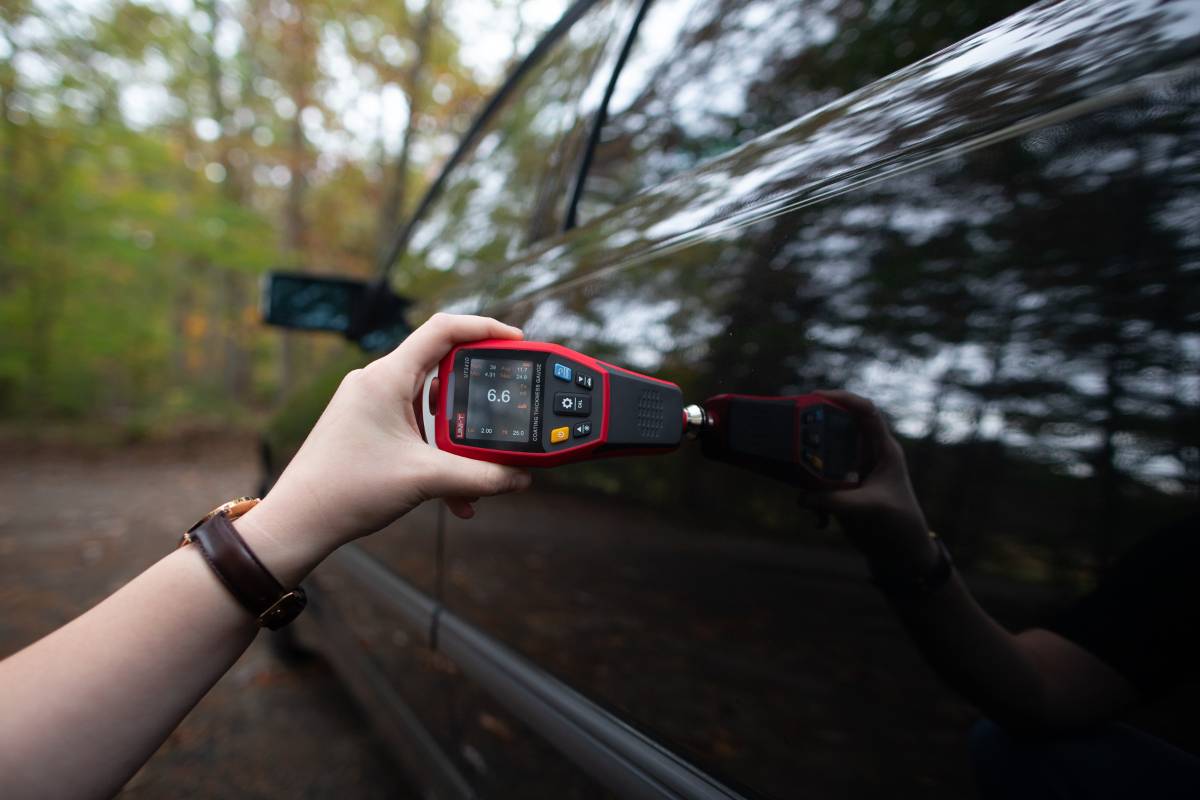 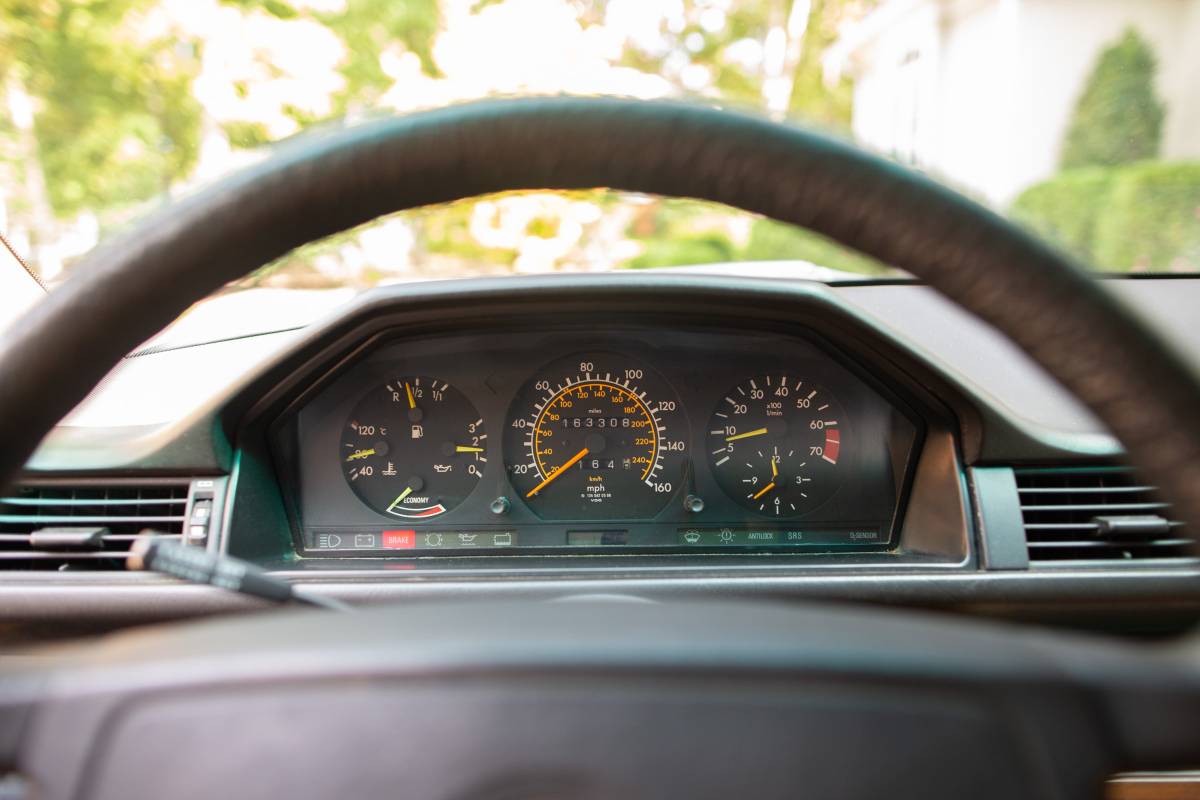 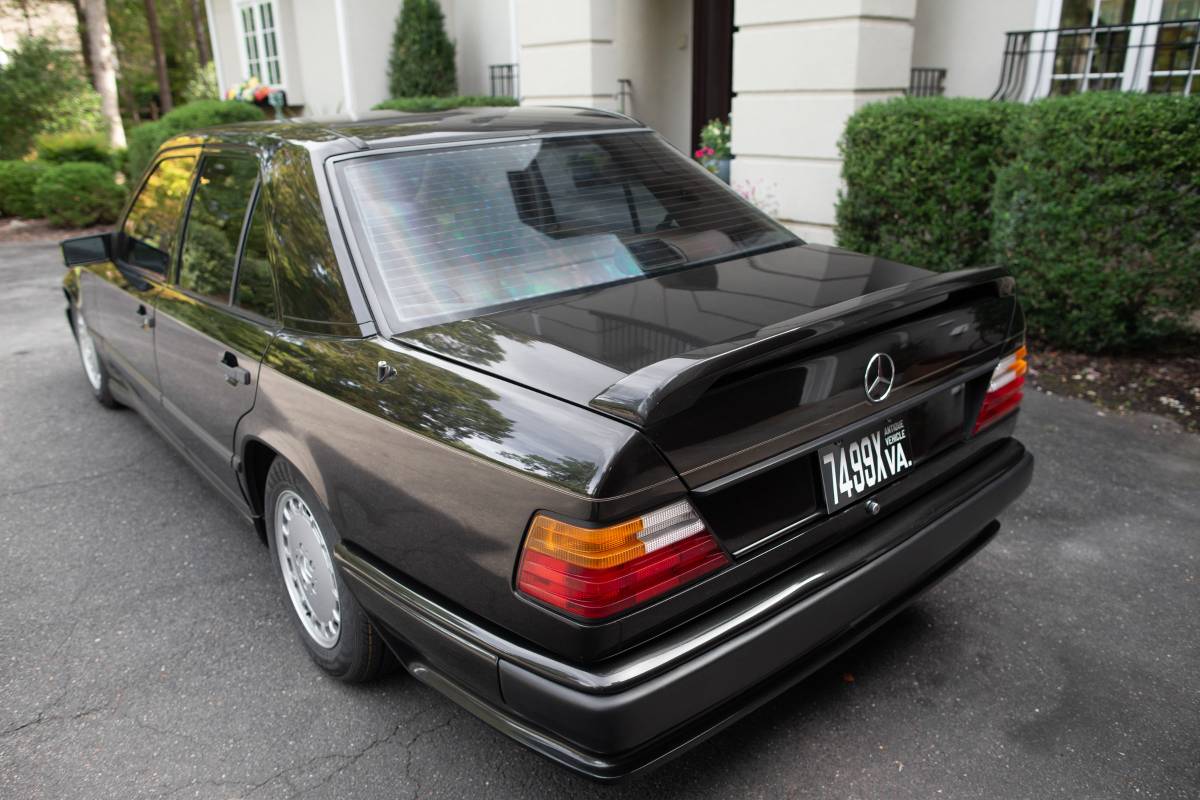 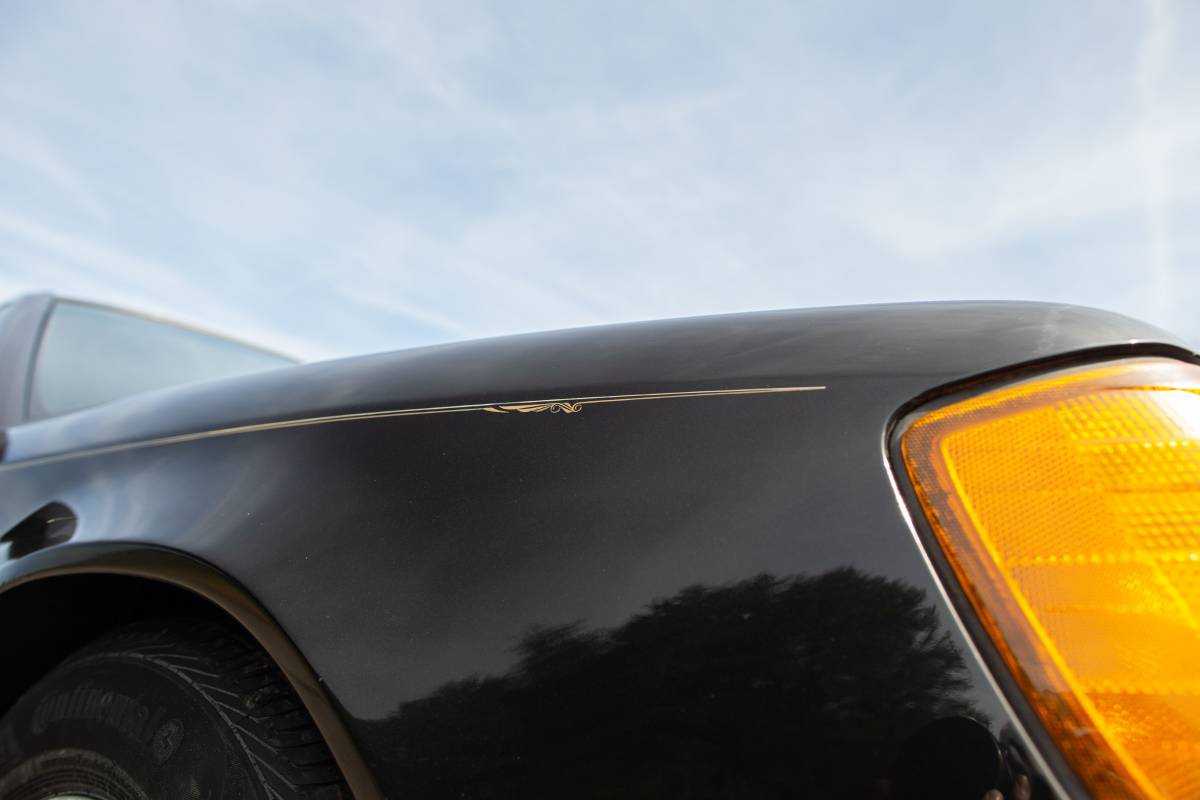 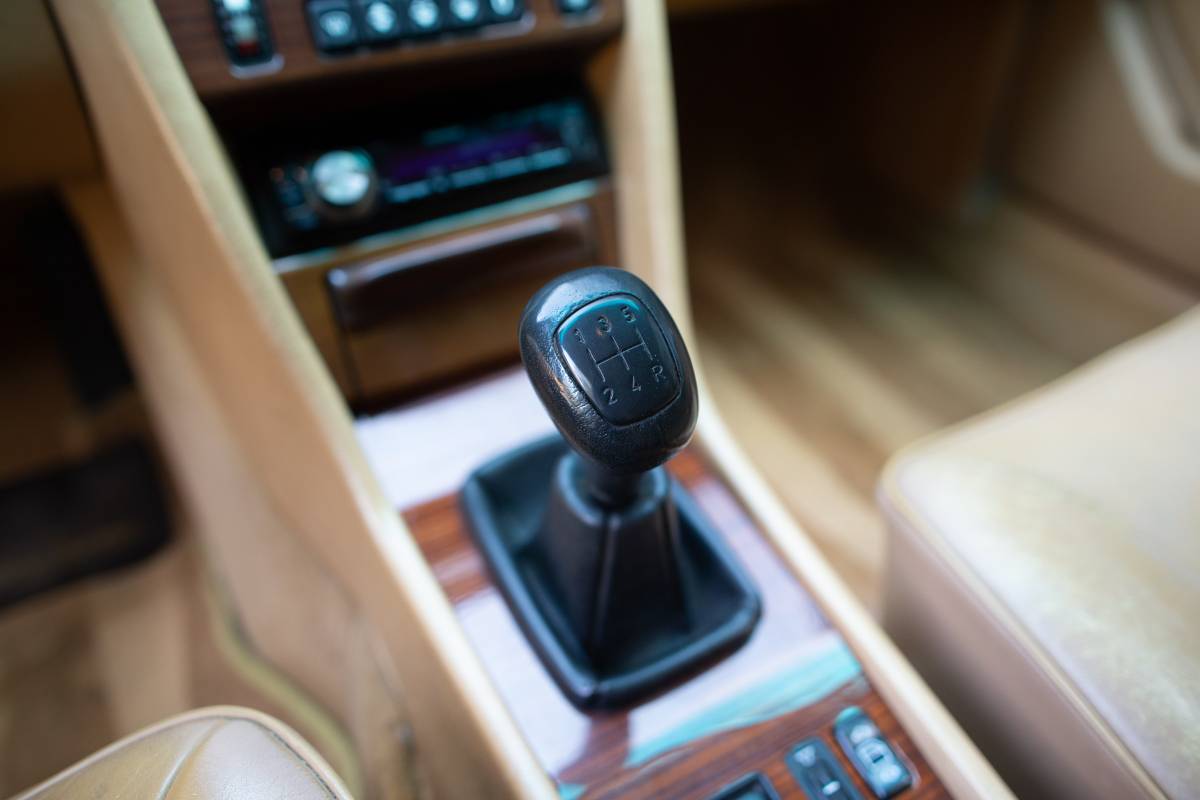 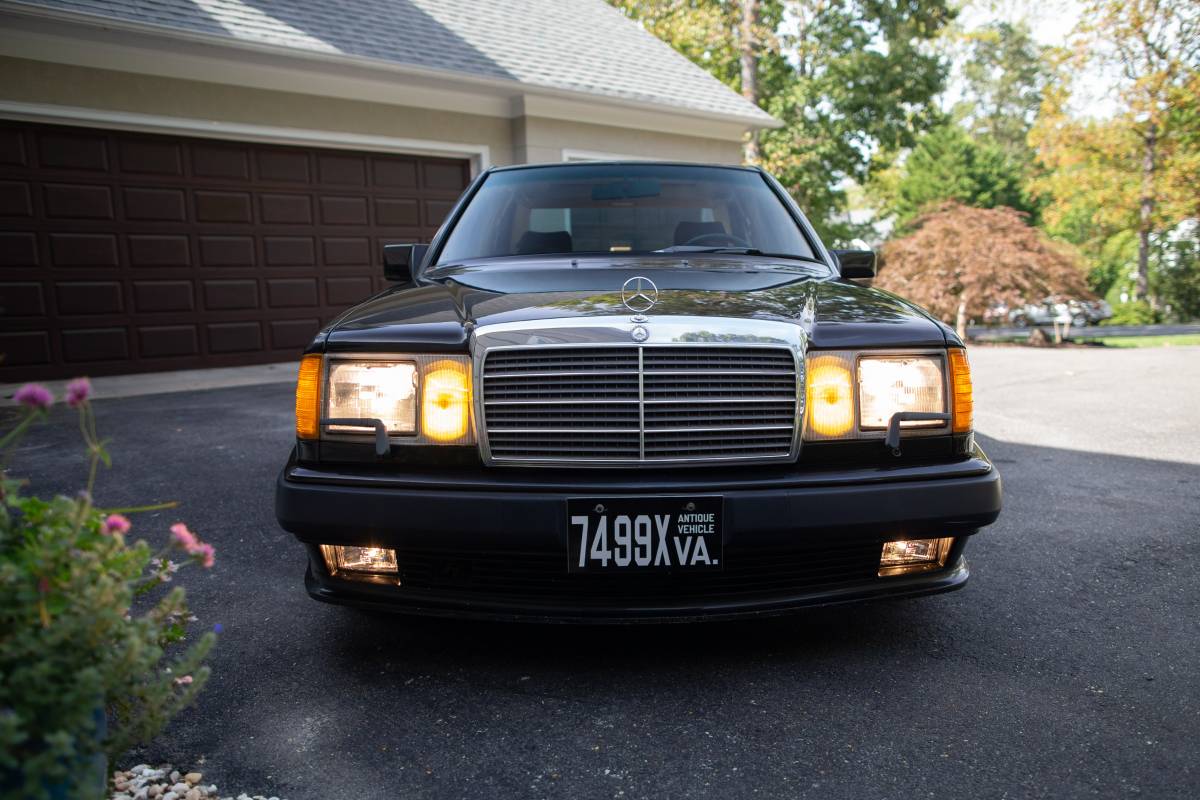 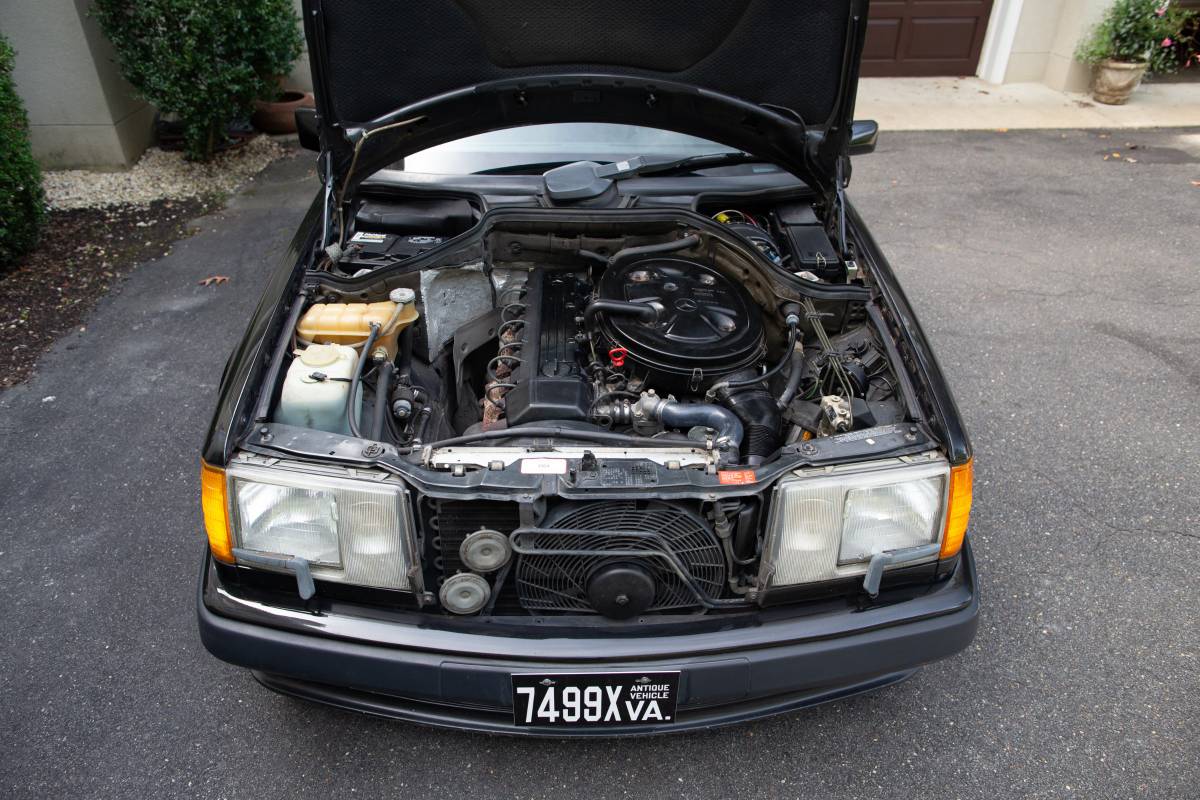 When it comes to the venerable Mercedes-Benz W124 lineup, there’s not a lot to say: it’s an easy choice for a RADwood-friendly entry that won’t break the bank to maintain long-term. But if your bank account doesn’t support 500E money, what’s the next best option for a rare 300E? How about a manual transmission model, believed to be one of fewer than 700 stick shift cars sold stateside? Check out this example originally listed in January 2021 on Craigslist in Virginia with extensive maintenance and documentation for $15,000.  Comparing this price against the Hagerty Insurance Online Valuation Tool confirms this private seller has inflated the price a bit due to the rare row-it-yourself option, as an “Excellent” model is valued at $12,800, and the best of the best is priced at $18,600.

Mercedes built the 300E as a bread-and-butter sedan, focusing its energy in the domestic market on building an accessible flagship that would return years of reliable service for multiple generations of owners. The car itself wasn’t exotic on paper or in person, featuring an inline-six with respectable performance routed through a conventional four-speed automatic. Leather, wood trim, and some advanced safety features rounded out the package, and for up-and-coming middle managers, it was undoubtedly the car of choice. Today, it’s a go-to option for building a Radwood-friendly entry with period cosmetic enhancements from the likes of Brabus and AMG attached, but you’ll hardly ever find one optioned with a five-speed manual.

As the seller correctly recounts, 400 examples came to the states with three pedals in 1986, and then only in 1988 was the manual ‘box offered again as a special order option. Suffice to say, not many are left, and I can attest personally to seeing one in a junkyard in Rhode Island about two years ago. The seller notes that his car is likely one of the best ones left, and it does present incredibly well in photos despite having over 160,000 miles on the clock. The 300E is fitted with a period-correct Lorinser body kit, and it’s just begging for a set of AMG monoblocks or some classic two-piece wheels. The asking price is strong and the description reads like a novel, but if you’re looking for a rare bird like a five-speed 300E, you can’t afford to be choosy. Good luck with the purchase if you decide to take this 80s rarity home!

“Up for sale is an extremely rare, 1-of-400 1986 Mercedes Benz 300E Factory 5-Speed Manual. The 5-Speed W124 was an option only in 1986 and available by special order in 1988. Between the years, the estimated production figures are at less than 700 total vehicles offered in the North American market with a factory MT before retiring it as an option altogether.

This car is shown in perfect running and driving condition with 163,000 indicated miles. It was sold new from Rallye Motors, a Mercedes-Benz dealership in Long Island, New York. Later, in 1990, the vehicle was upgraded with an authentic Lorinser body kit and spoiler which are both in great condition. At the time this Lorinser kit was installed it is believed that the entire car was repainted to OEM spec to match the kit. This particular car is probably the best example of a Manual Transmission W124 Mercedes that you will come across in the USA; as it has the highly desirable Blauschwartz (199) exterior/Palomino interior option. An already rare color combo, paired with the 717 Getrag 5-Speed manual and the Lorinser body kit, this W124 is among the rarest and most well-kept of them all. In these specifications, the car is believed to possibly be 1 of 10 examples still remaining.

It has been meticulously maintained throughout it’s life and has absolutely no drivability issues whatsoever. Over $6,000 has been spent on recent services to restore this vehicle. The shift linkage bushings have been replaced with brand new ones, it shifts smooth and precise and has never shown any sign of weakness. It has new front brake rotors and pads, and the rear pads and rotors have been changed within the last year. Brand new Bosch fuel pump and fuel filter, new Gates water pump service, idler arm bushing, new ball joints, and a replaced OVP relay. Additionally, the trim clips for the entire car have been replaced with new OEM Mercedes clips. This car also features a very clean engine bay. The factory 15” wheels wear new OEM 195/65 Continental ContiProContact tires that show March 2019 date codes. A matching OEM spare wheel with a new ContiProContact tire showing a matching March 2019 date code is stowed under the trunk floor. All tires have been recently replaced with less than 50 miles on them.“