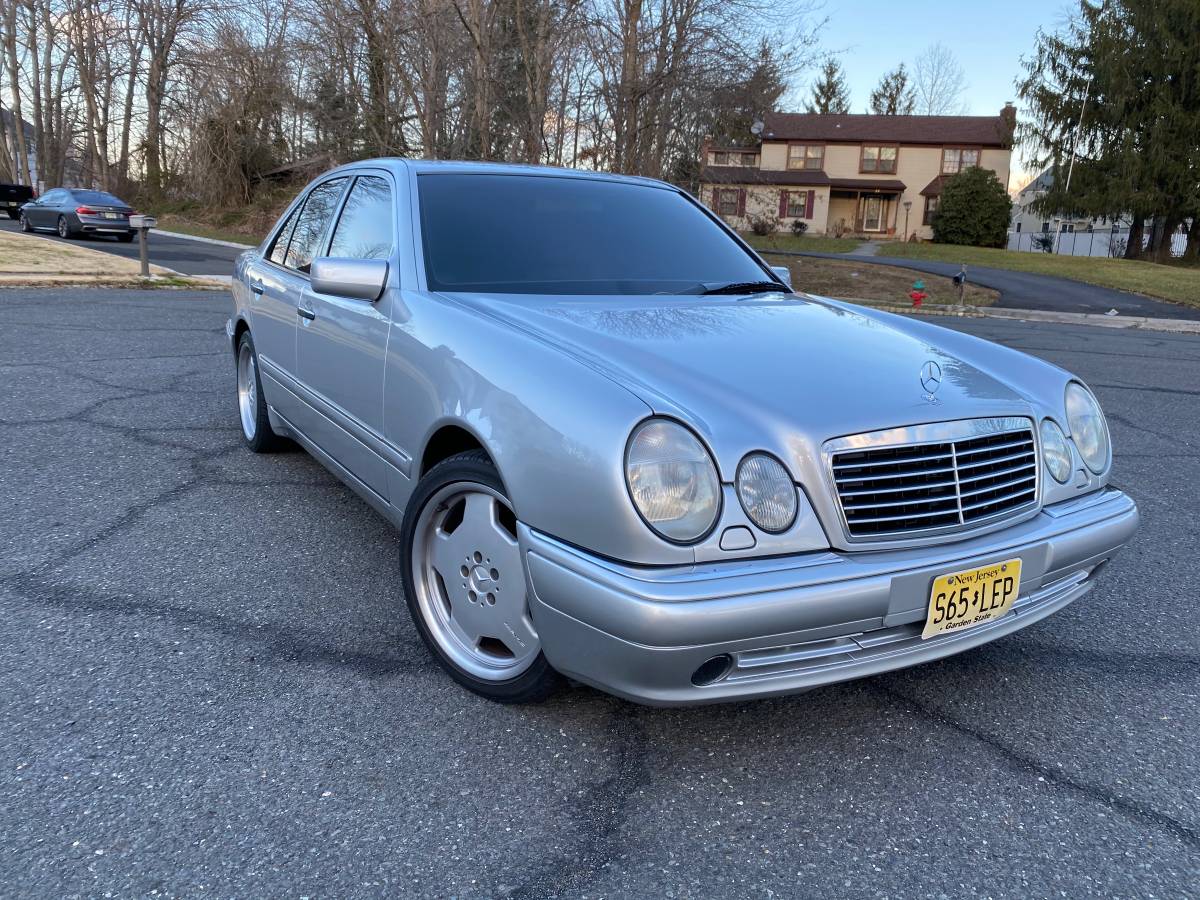 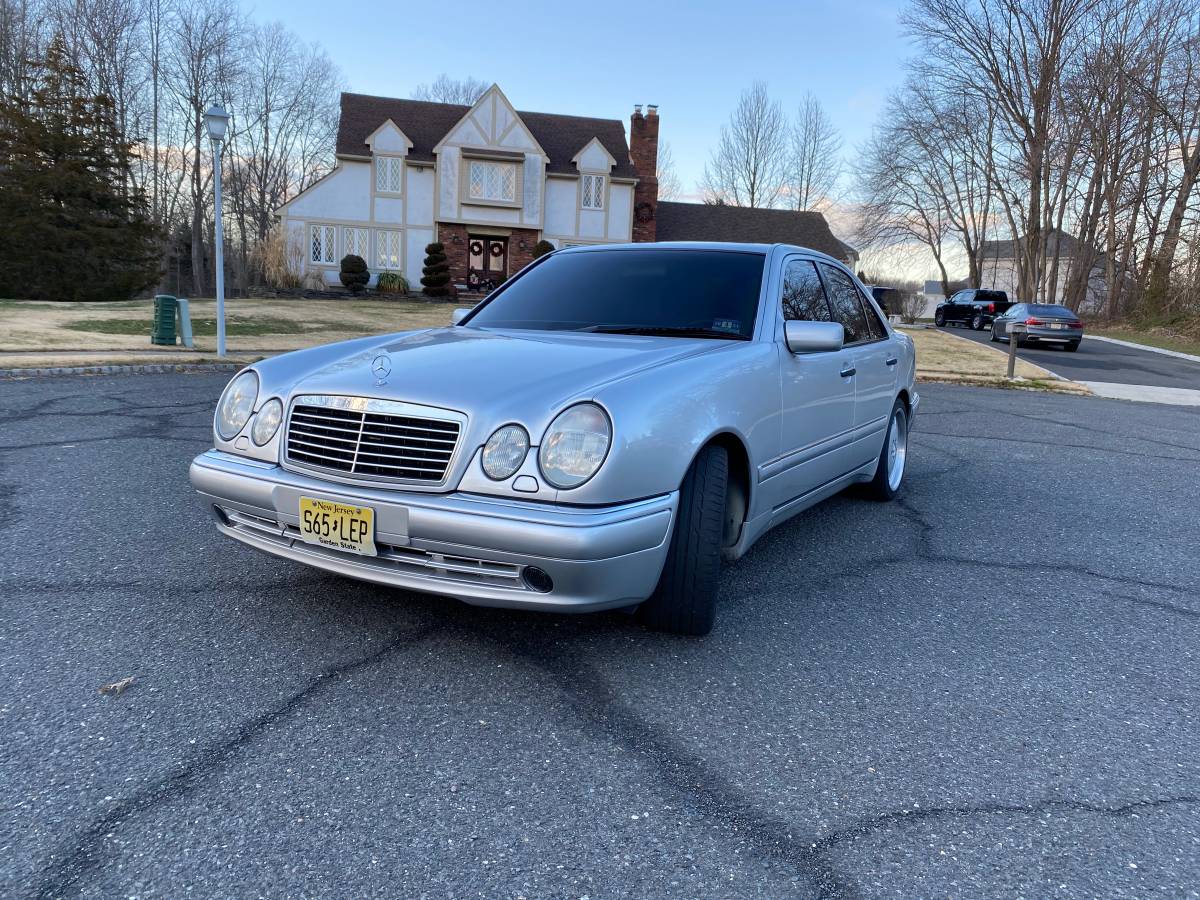 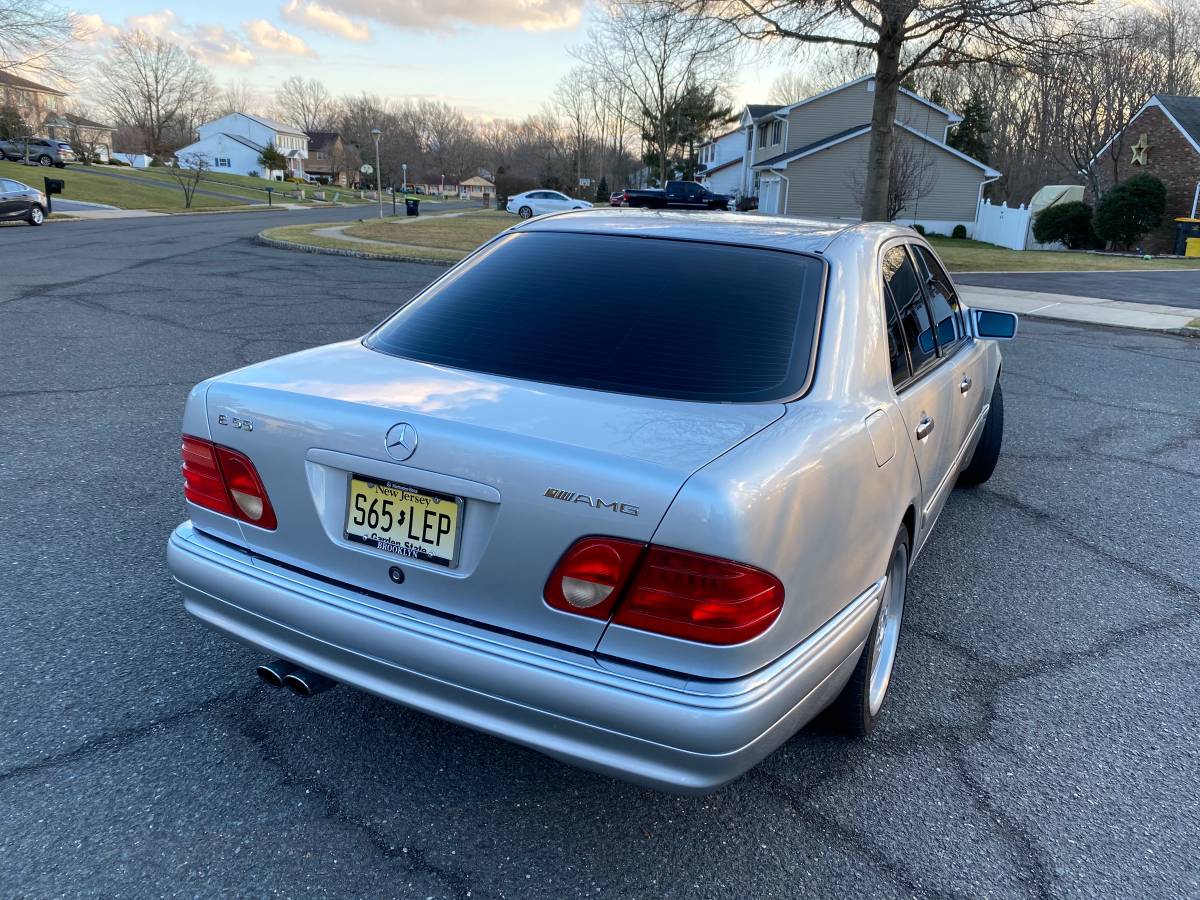 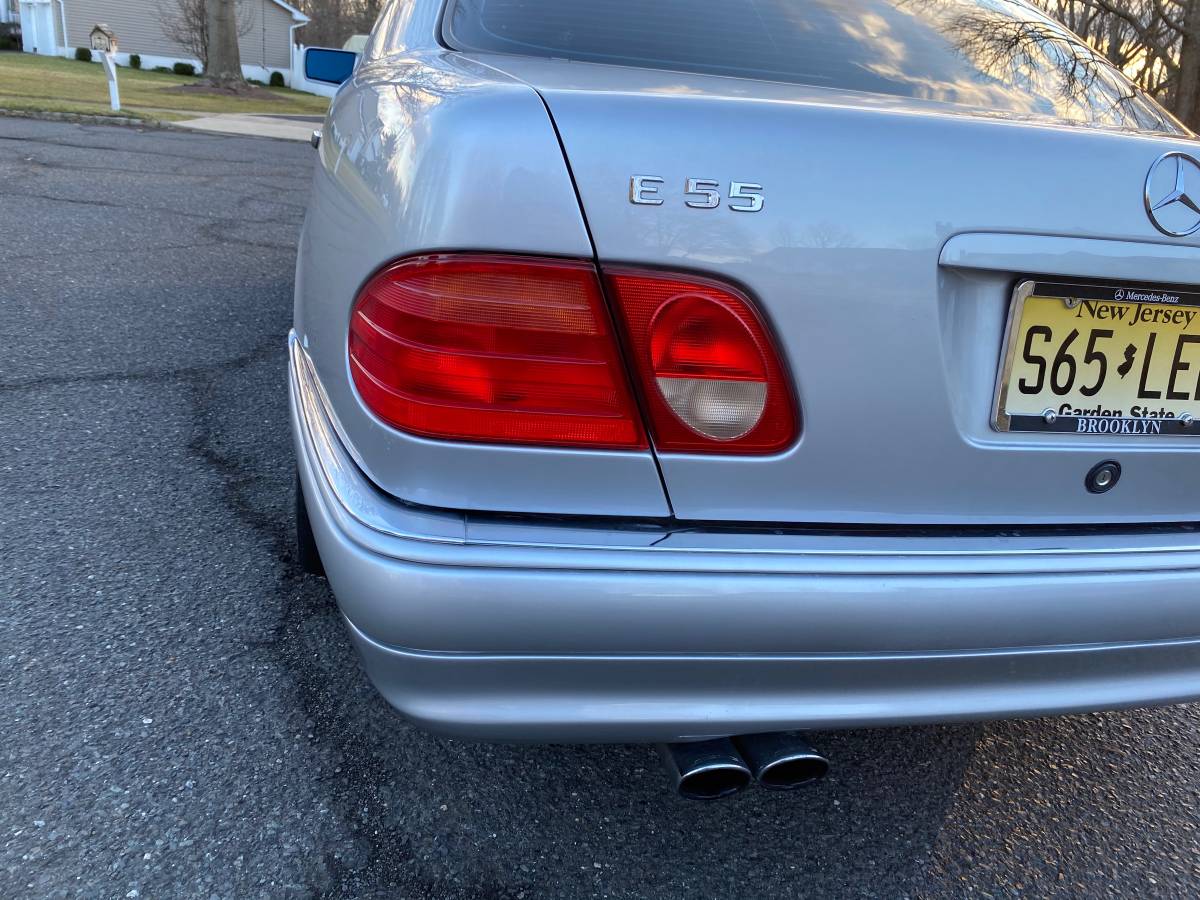 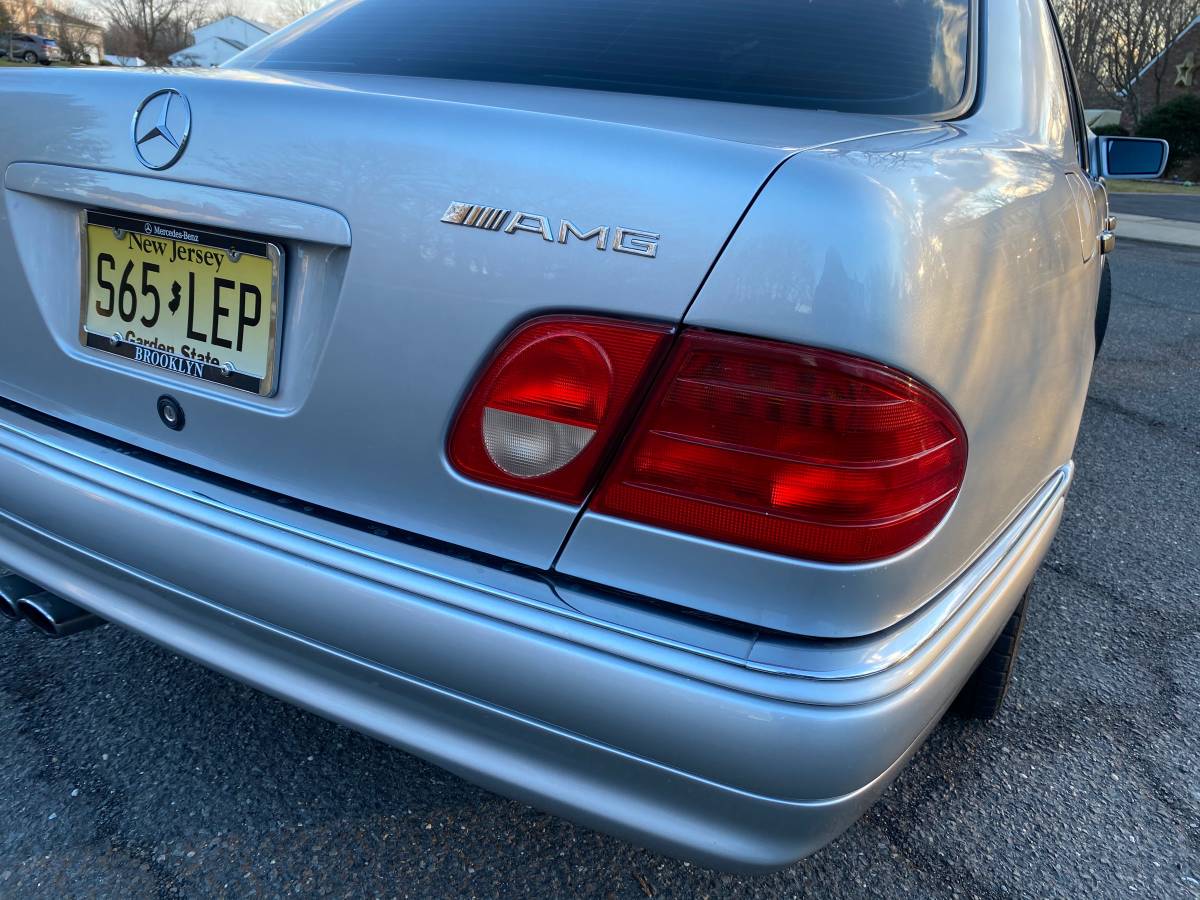 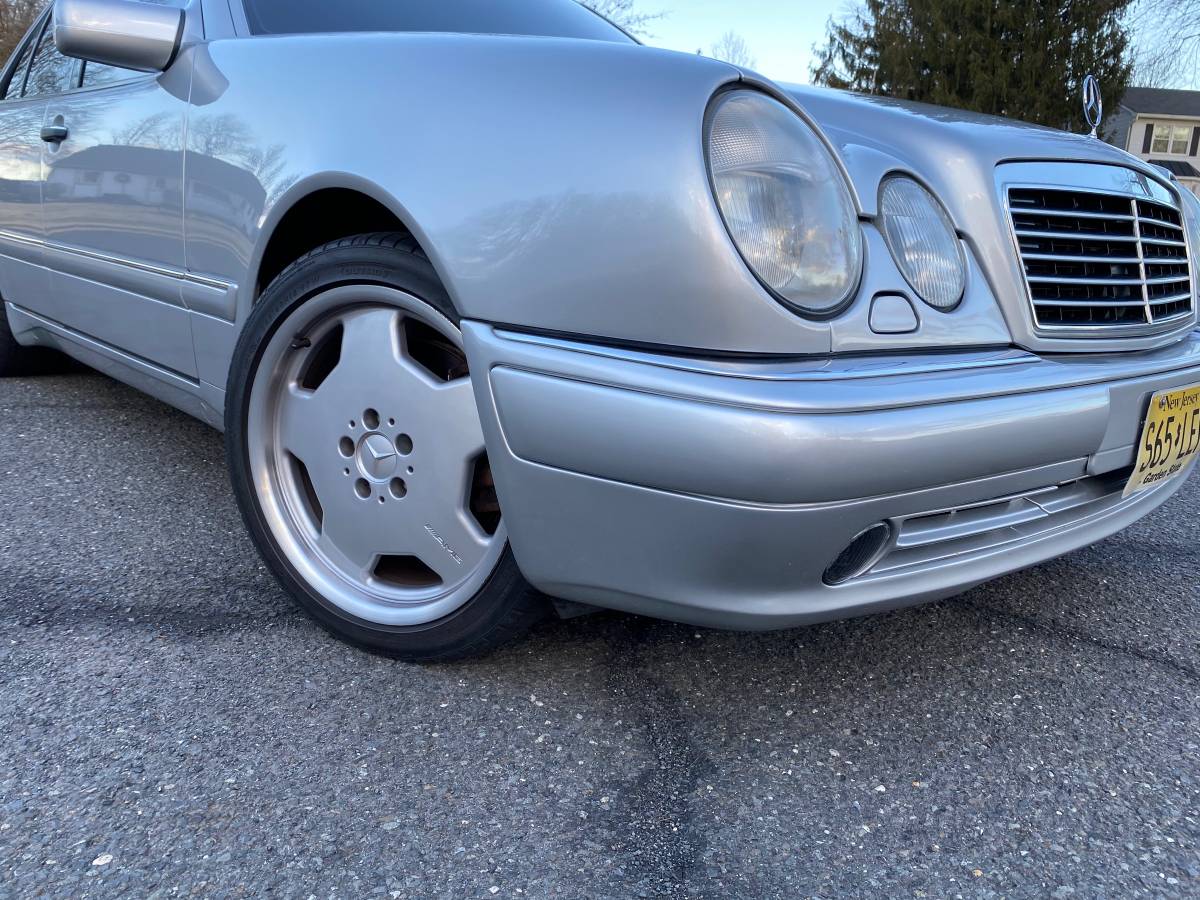 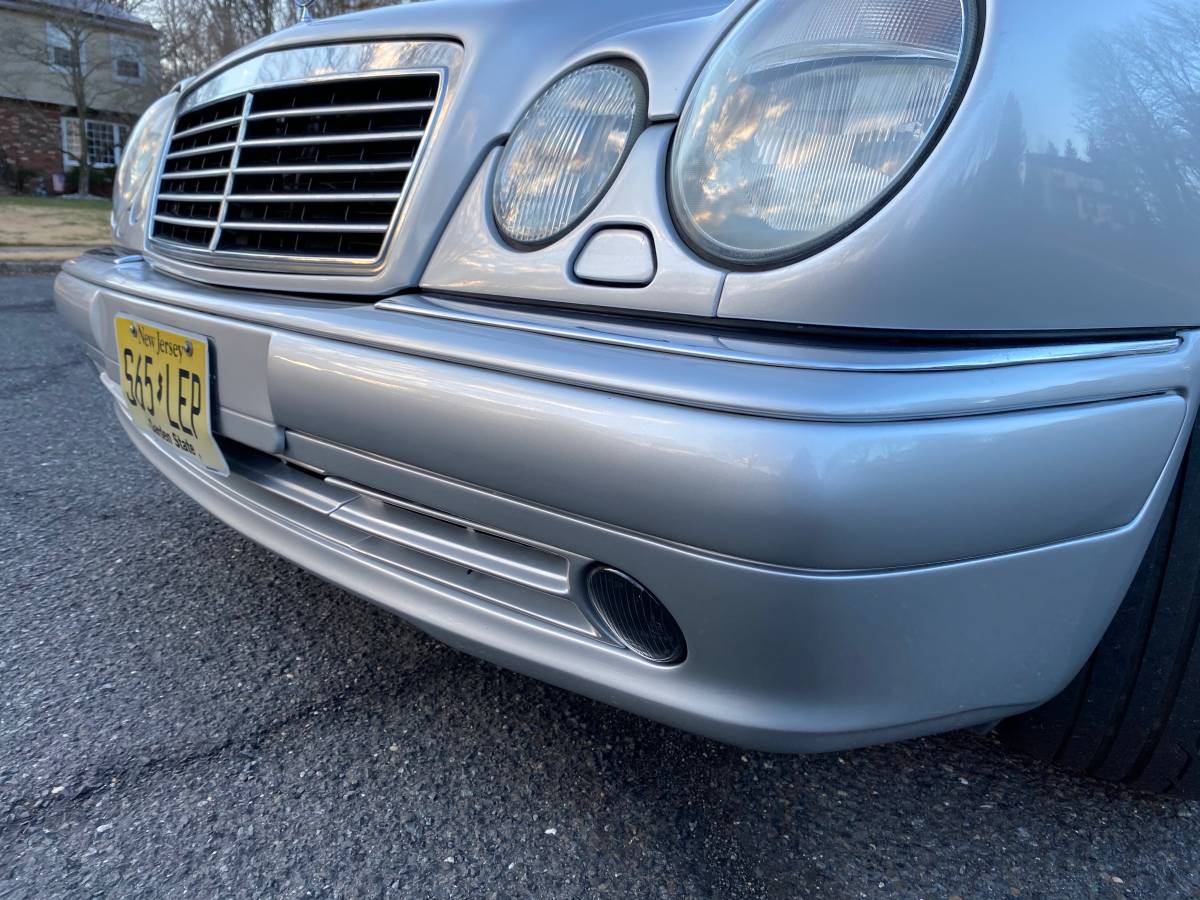 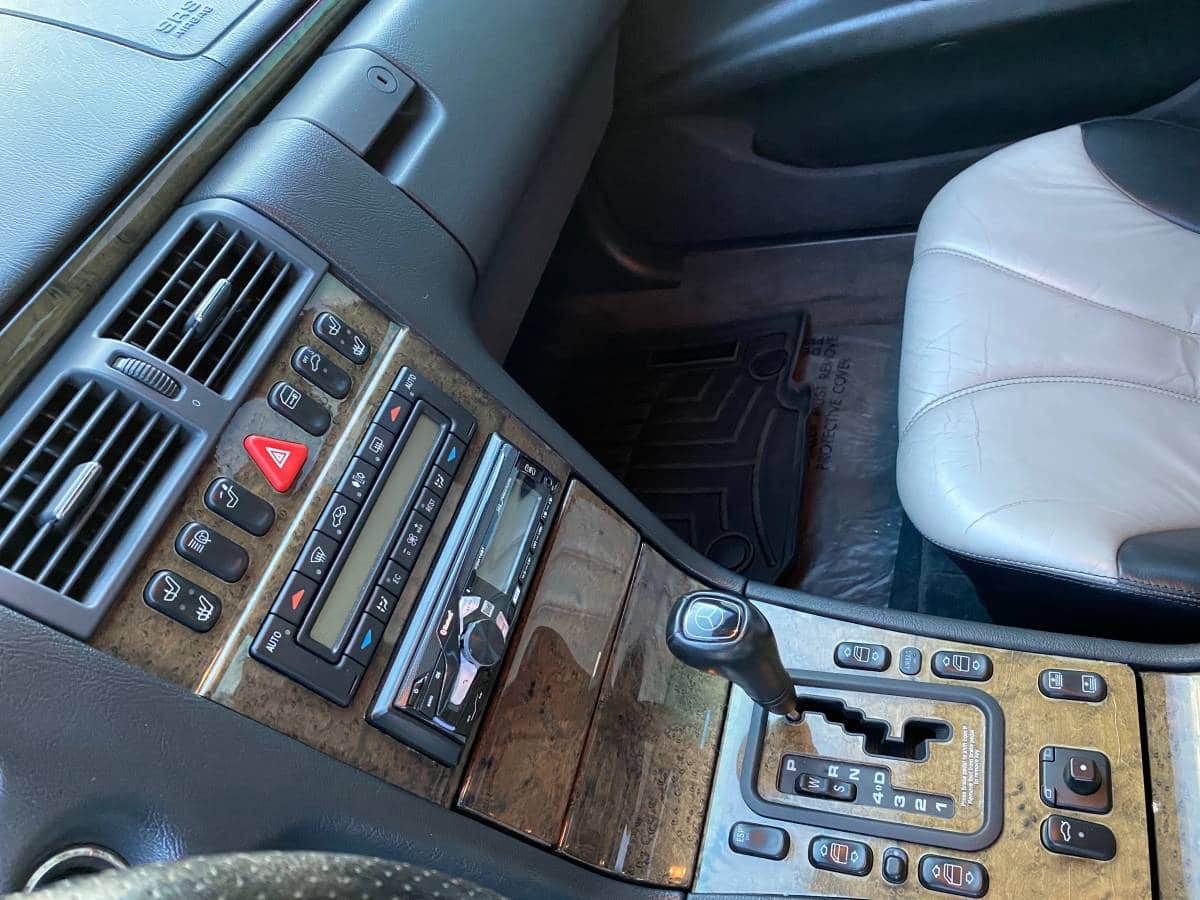 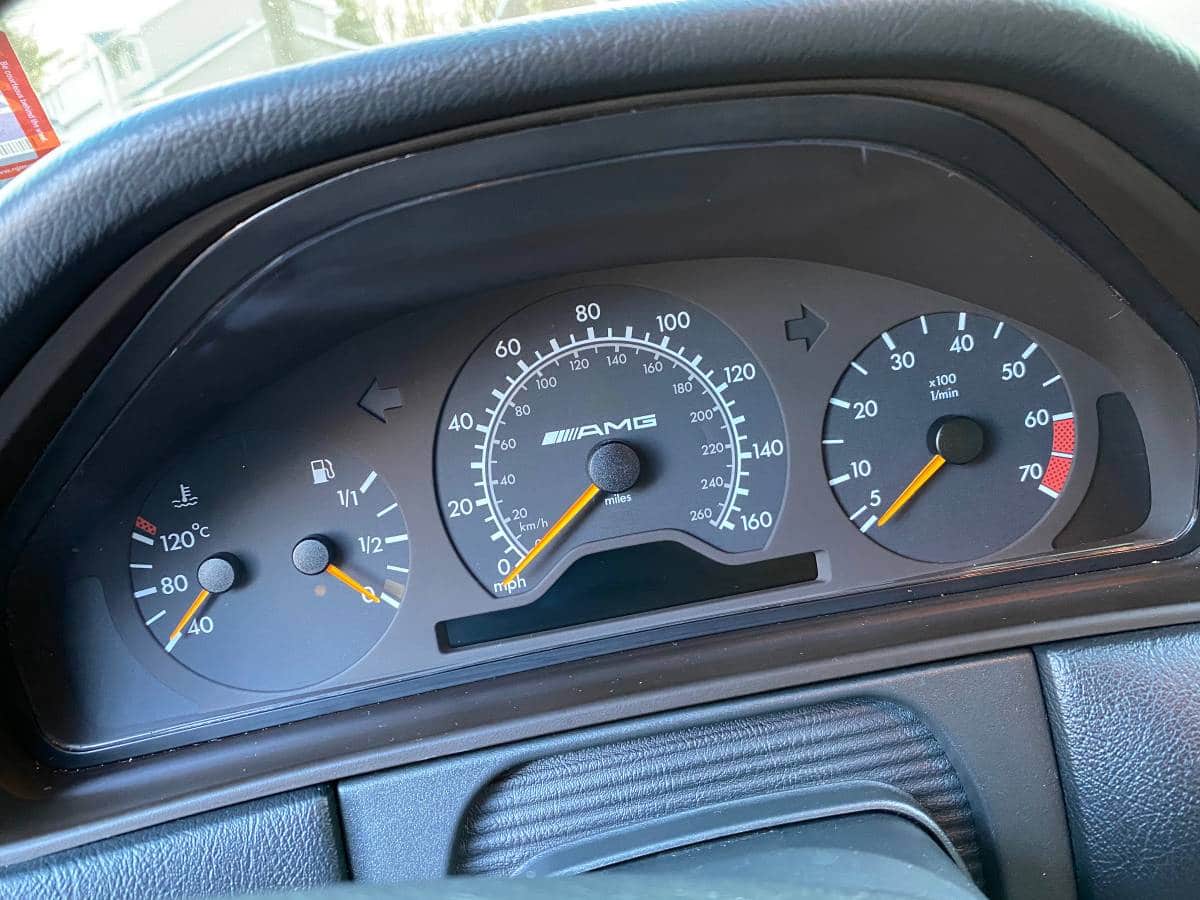 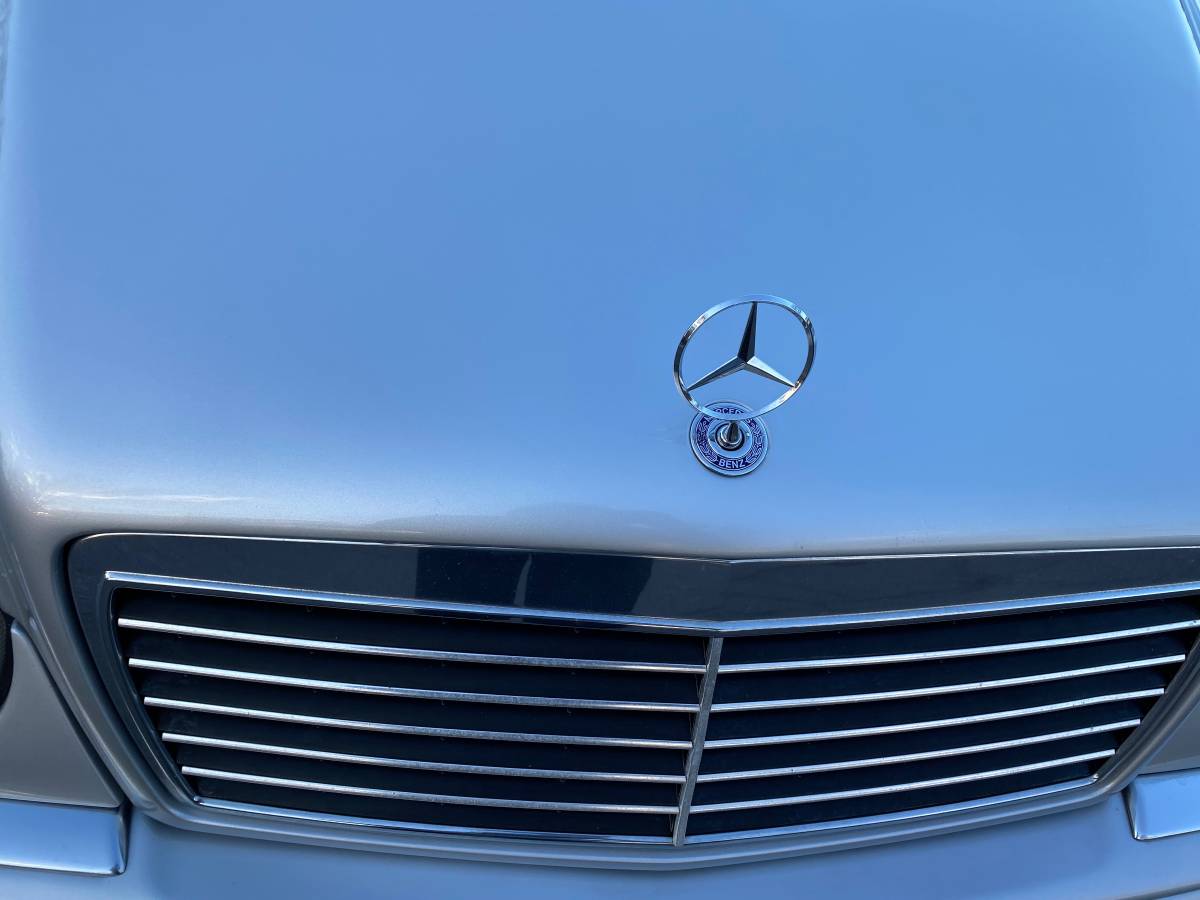 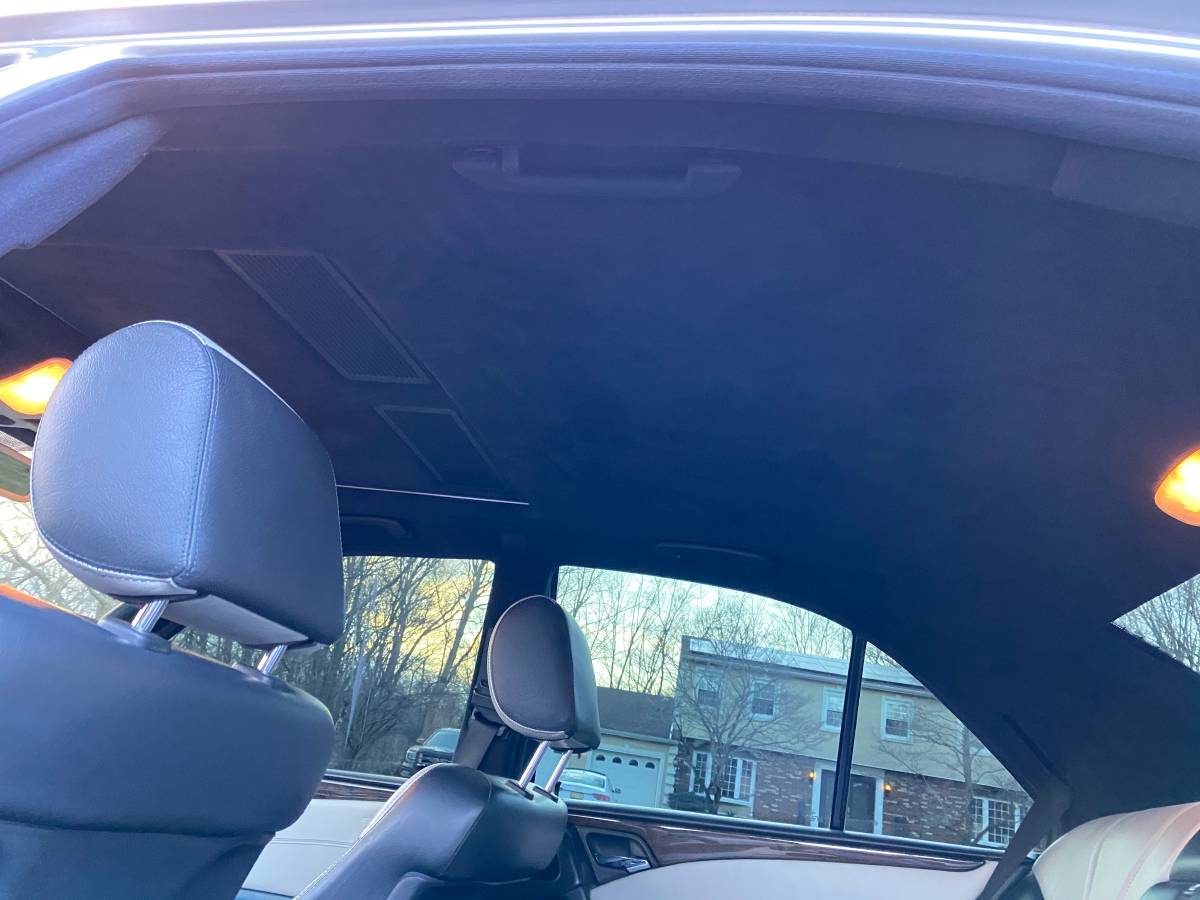 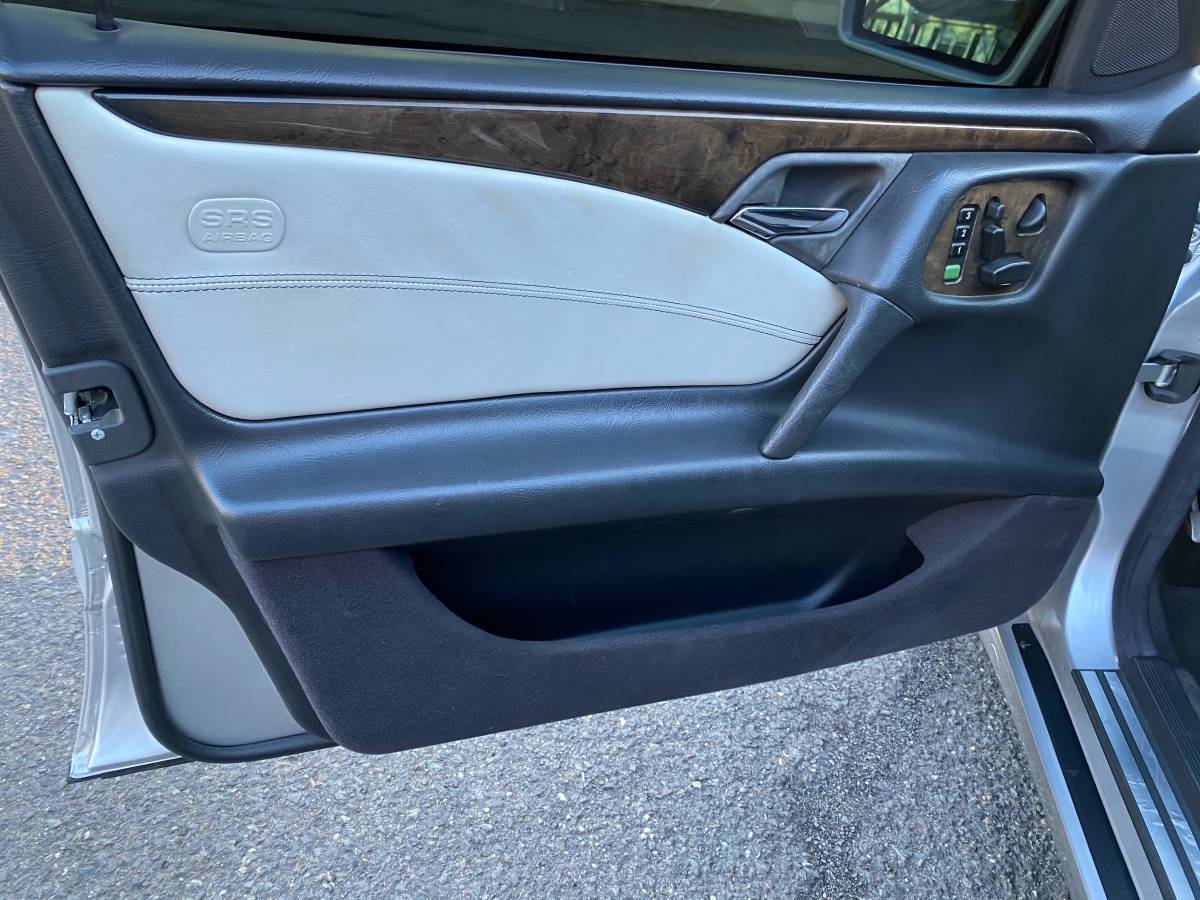 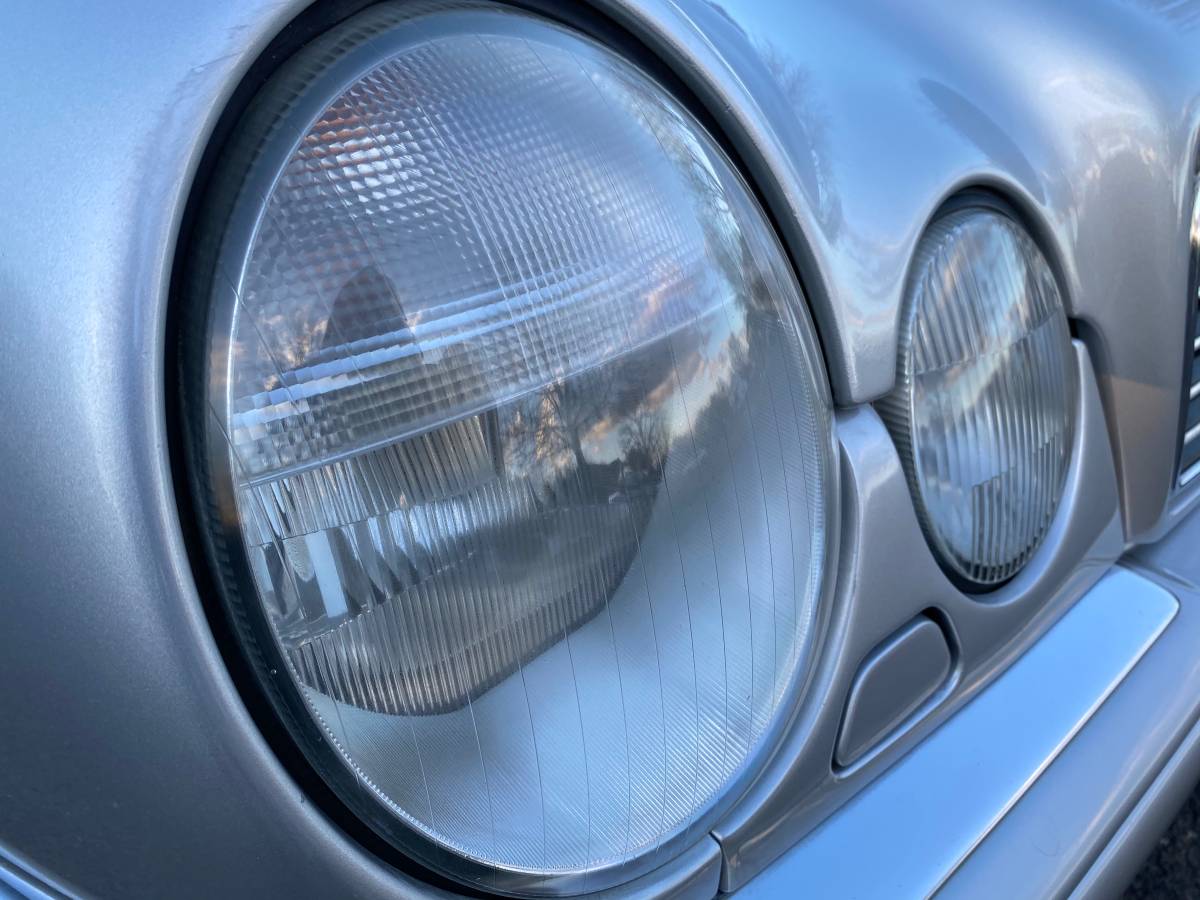 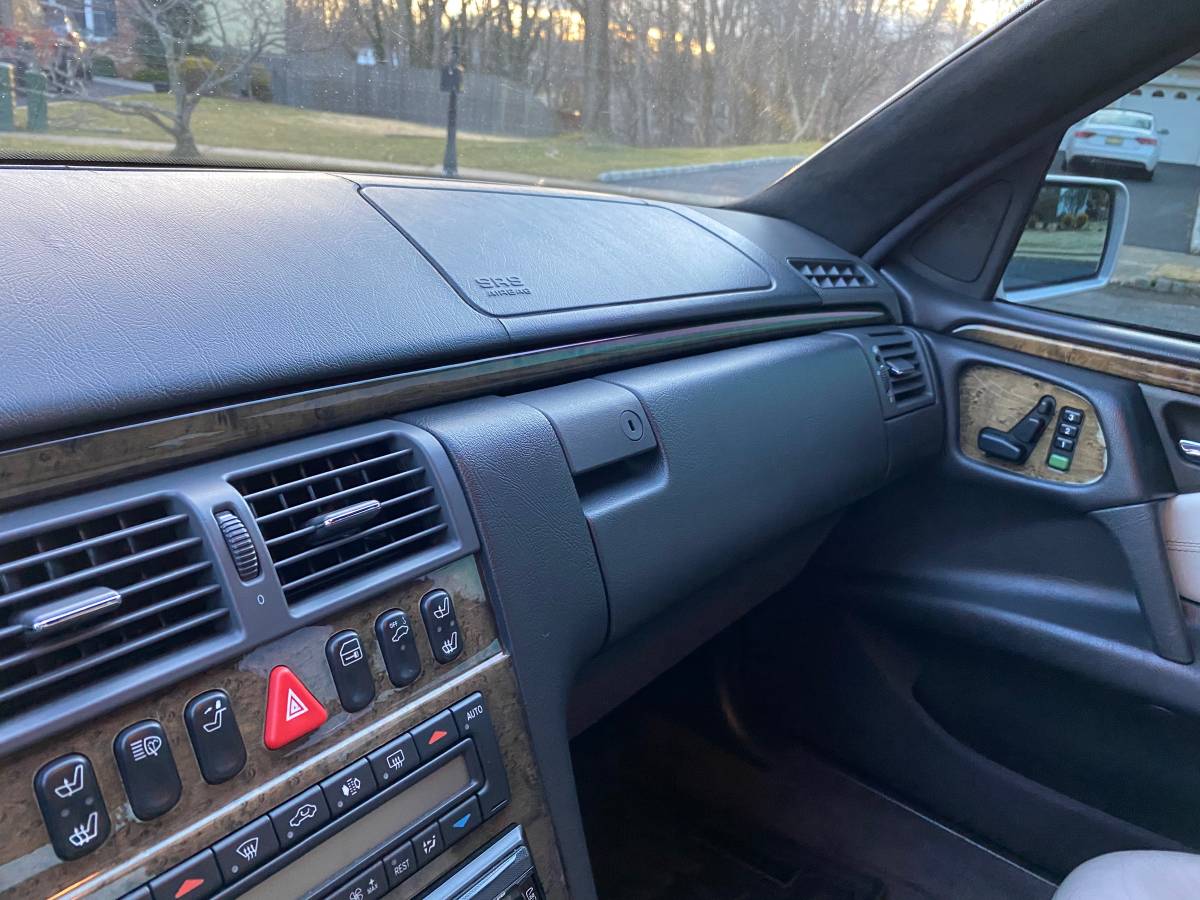 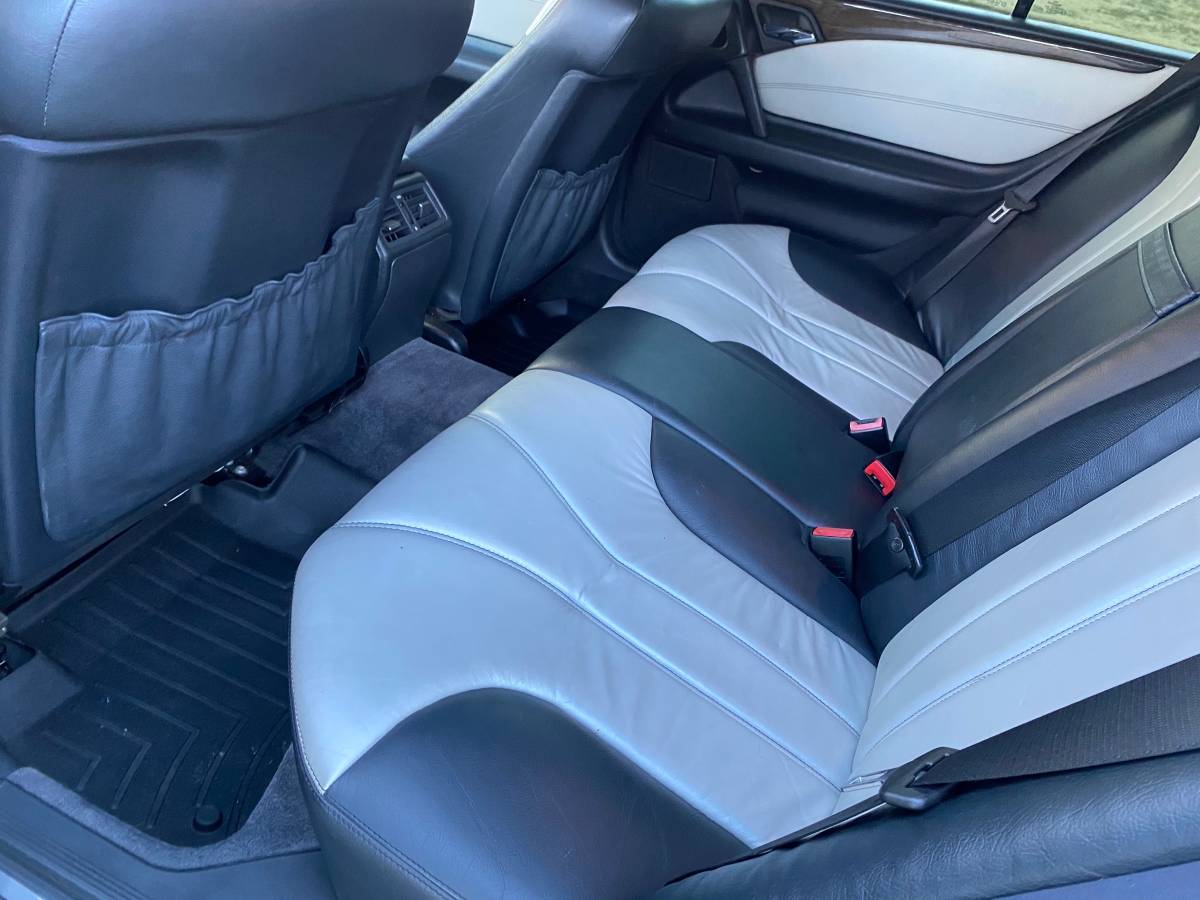 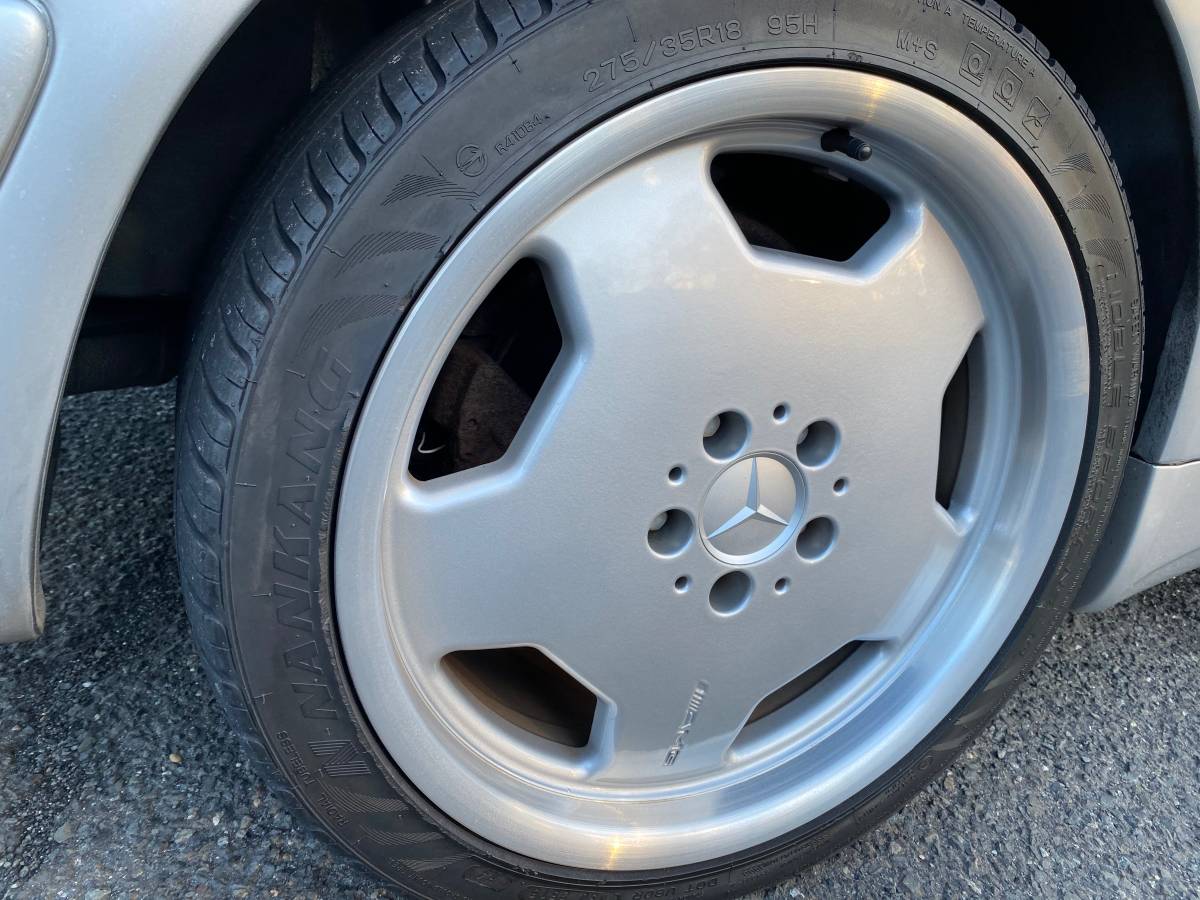 March 4, 2021 Update – We just confirmed the listing for this “Classifind” expired, so with no replacement found we’re assuming this ride “Sold?” While this one got away, please reach out either by email or call Rudy directly if you’d like to be informed when we come across something similar.

When it comes to factory hot rods, few companies do a better job than Mercedes-Benz’s own performance shop, AMG. For a company that puts many zeros on price tags and mouth-dropping performance specs on the track, the names of the models it builds are laughably concise. Take this 1999 E55 AMG listed originally listed in January 2021 on Craigslist in Matawan, New Jersey, fresh out of a cosmetic restoration with 178,000 miles on the clock and listed for $10,500.   Comparing this price against the Hagerty Insurance Online Valuation Tool confirms this private seller has his E55 priced fairly, as a “Good” model is valued at $18,800 and a “Fair” example at $11,900.

When it comes to AMG models, the W210 variety seems to be somewhat overlooked these days. Not only that, values aren’t exactly skyrocketing, as this example goes to show you. Why is that? Aside from perhaps the fact that its power output looks downright conservative compared to numerous other mass-production vehicles that today easily trounce its 349 horsepower rating, it’s hard to say why it’s not worth more. Like so many other AMG cars, many of them have become simply tired, used vehicles, so there’s a chance the E55 is simply perceived as a high-needs car without the requisite value to justify dumping thousands of dollars into deferred maintenance. But consider this: the E55 is the last Mercedes model built entirely within AMG’s Affalterbach facility, with every model thereafter only having their engines built there. That has to be worth something, right?

Regardless, this car looks quite tidy despite having higher mileage. The seller reports having gone to great lengths to clean up the cosmetics, with the car being completely disassembled by a body shop on Long Island and repainted to fix rock chips and other issues. The drooping headliner was replaced with black suede, and the seller also notes that the iconic AMG monoblock wheels were refinished. This E55 clearly benefits from lots of attention paid to the cosmetics, but the question now becomes what sort of maintenance has it benefitted from under the hood? One would hope that for the level of cosmetic refurbishment performed, the drivetrain is in superior shape, thus justifying the exterior refresh. This E55 is a future collector’s item for sure; buy one while they’re still this cheap!

“1999 E55 AMG, this car is extremely rare (1 of 1104). This was the first year of the E55, before Mercedes acquired AMG. Mercedes made this specific front bumper only one year before giving it a facelift in the year 2000. 178k pampered miles, not even a single rock chip on the front. The whole body was redone at L&M Auto Body in Staten Island. The car was disassembled and painted correctly. I have some pictures of that process. The headliner is now black suede, the original headliner began to sag which is why it was reupholstered. The car drives beautifully. The only non-OEM equipment in the car is the radio which was updated to a Bluetooth unit. The original monoblock wheels were restored as well with no rashes or damage. Everything works as it should. The asking price is 10,500 for this piece of automobile history. Please only reach out if you are serious as the car has to be taken out of storage to be seen. Thank you.“