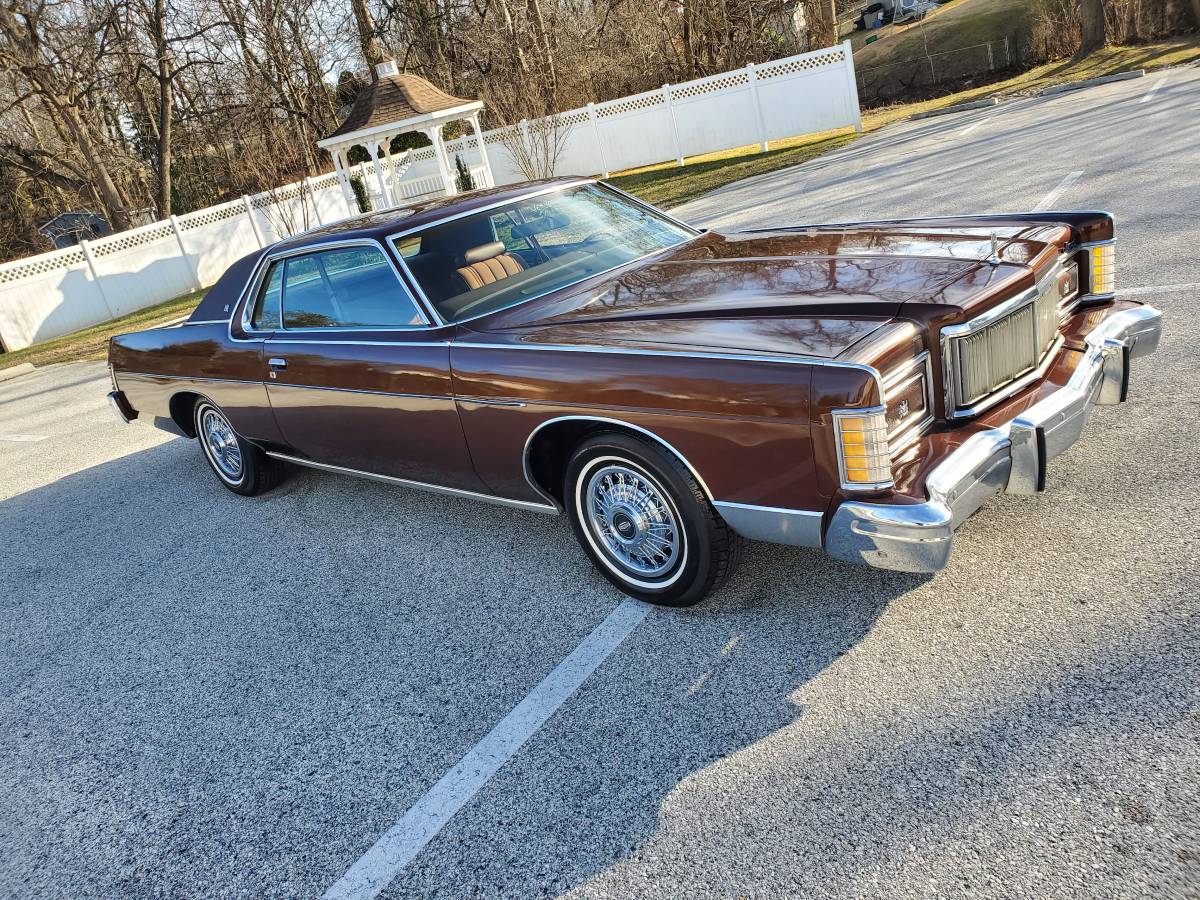 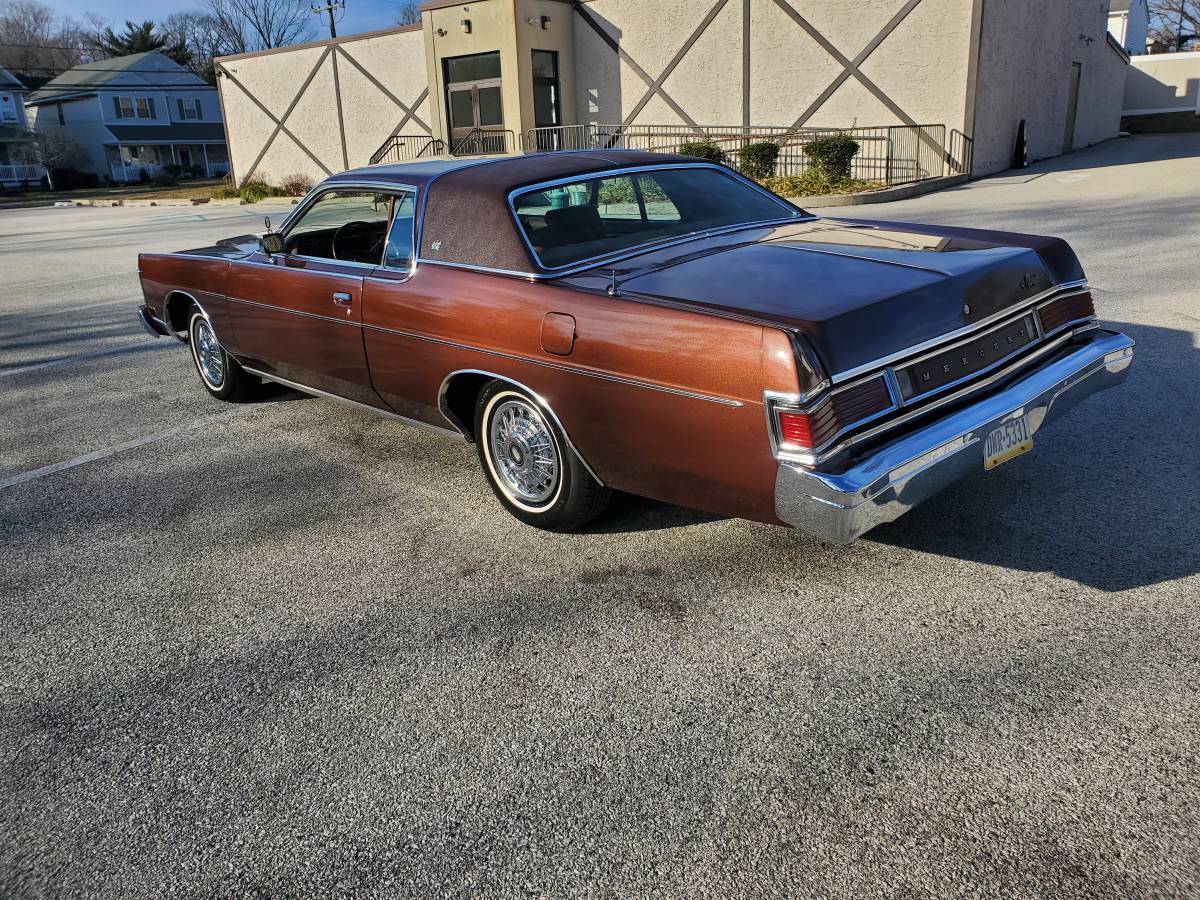 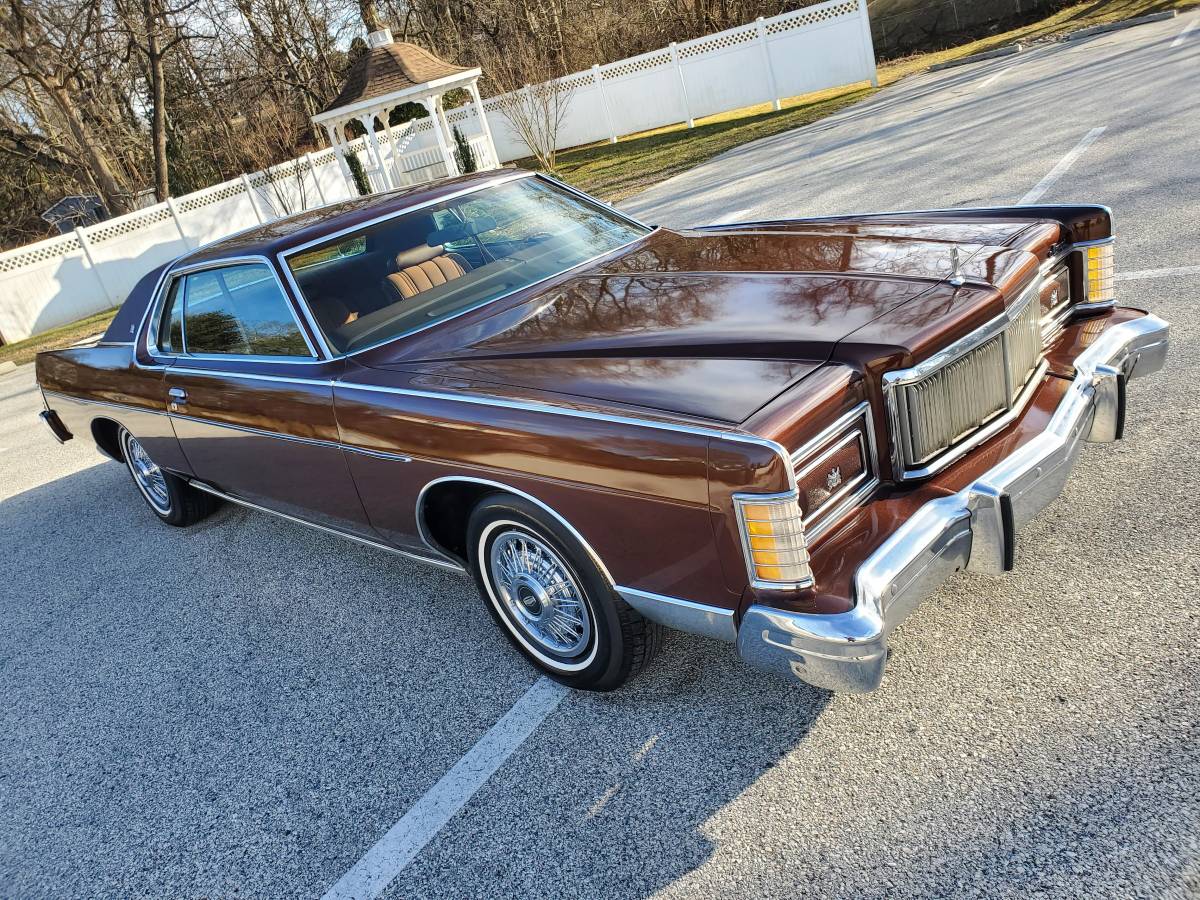 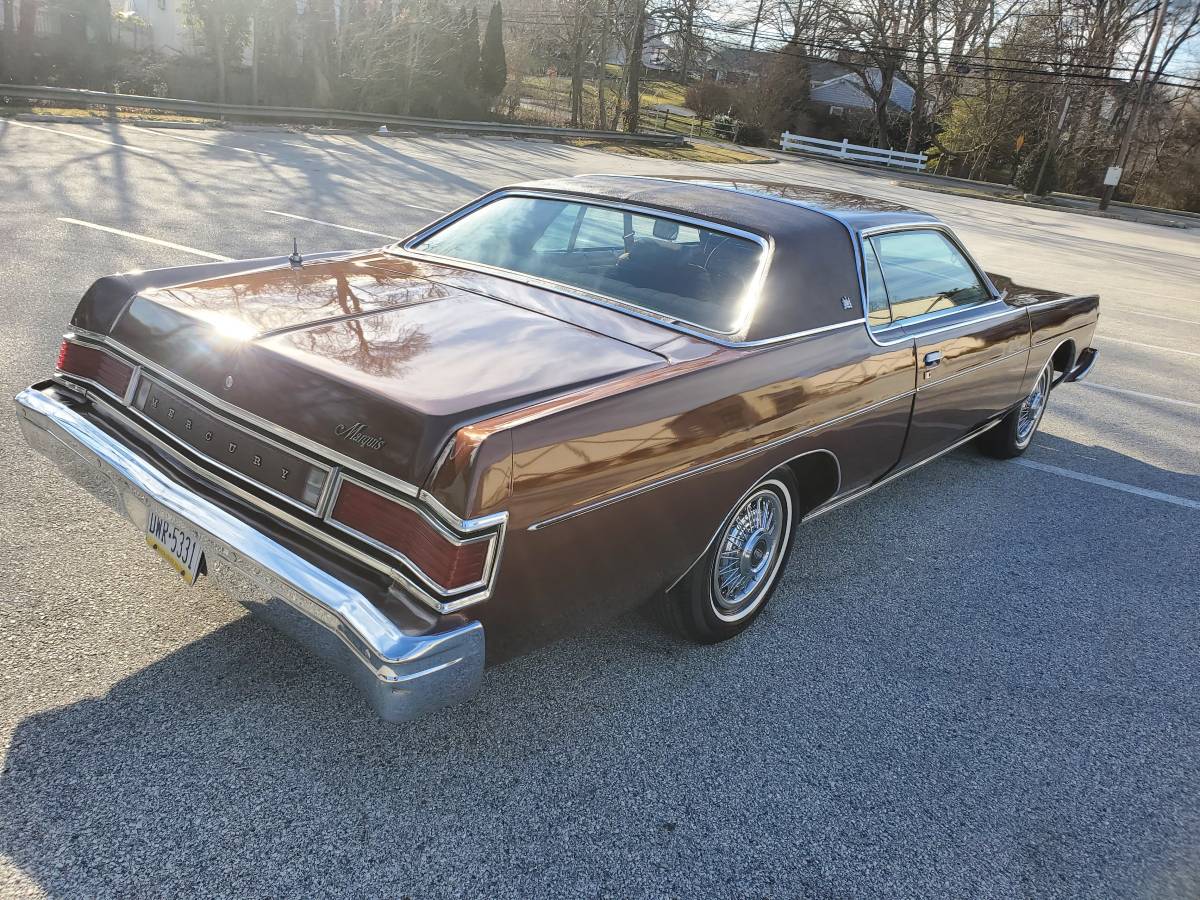 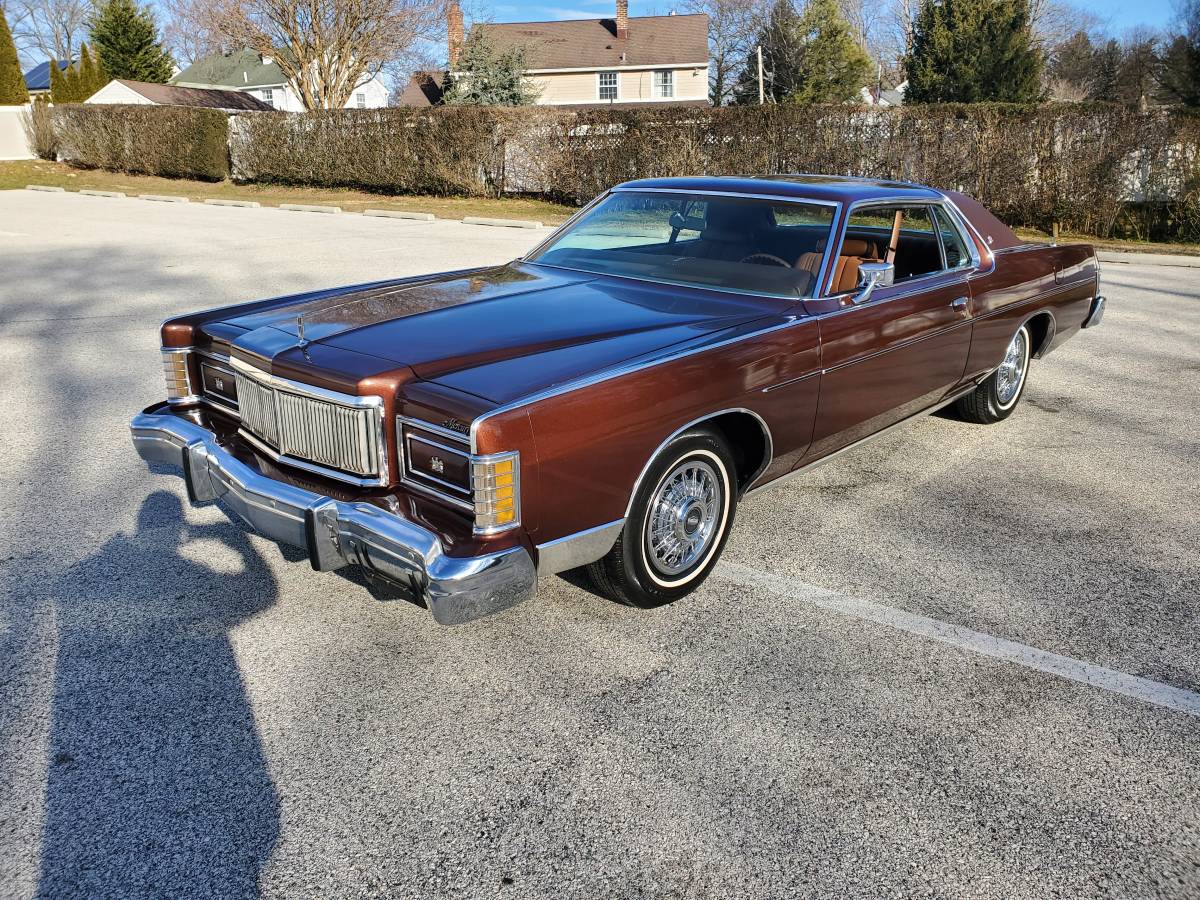 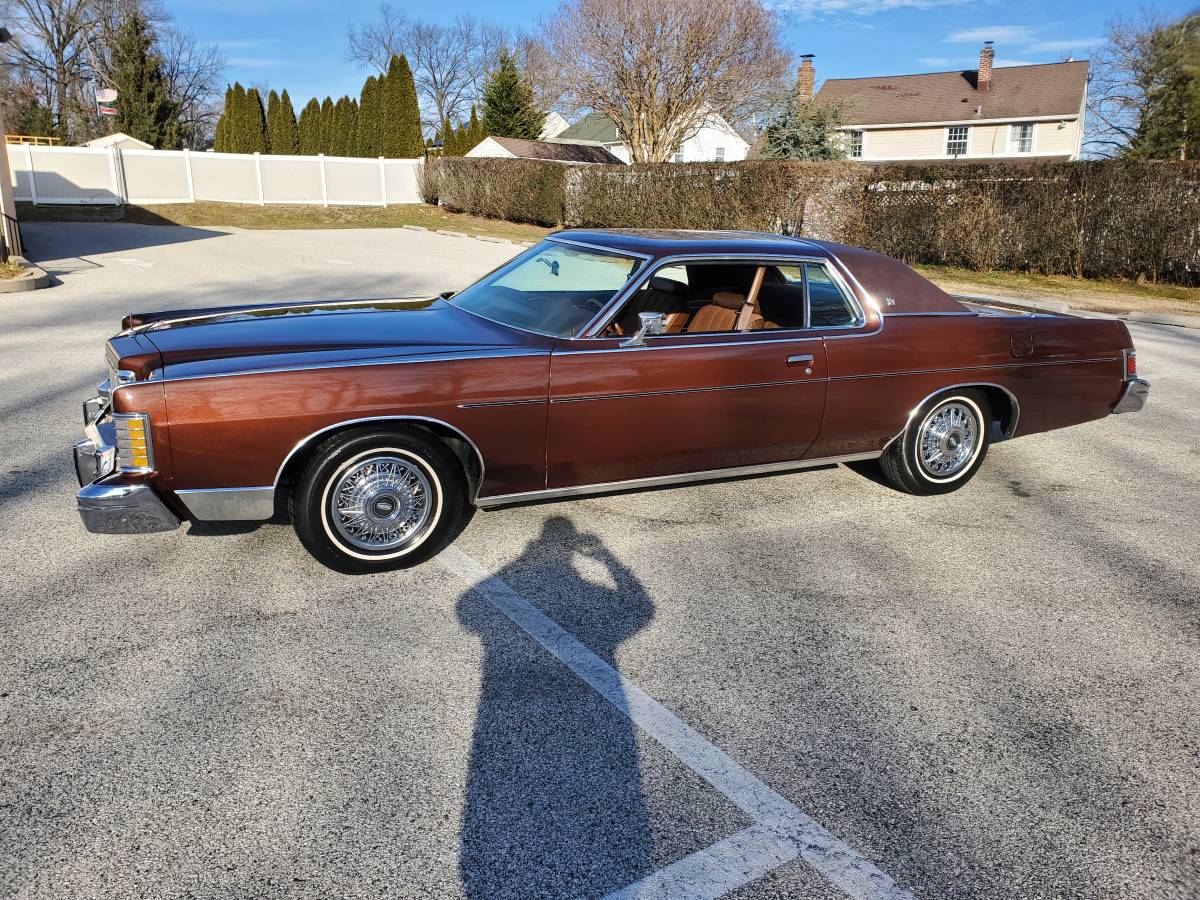 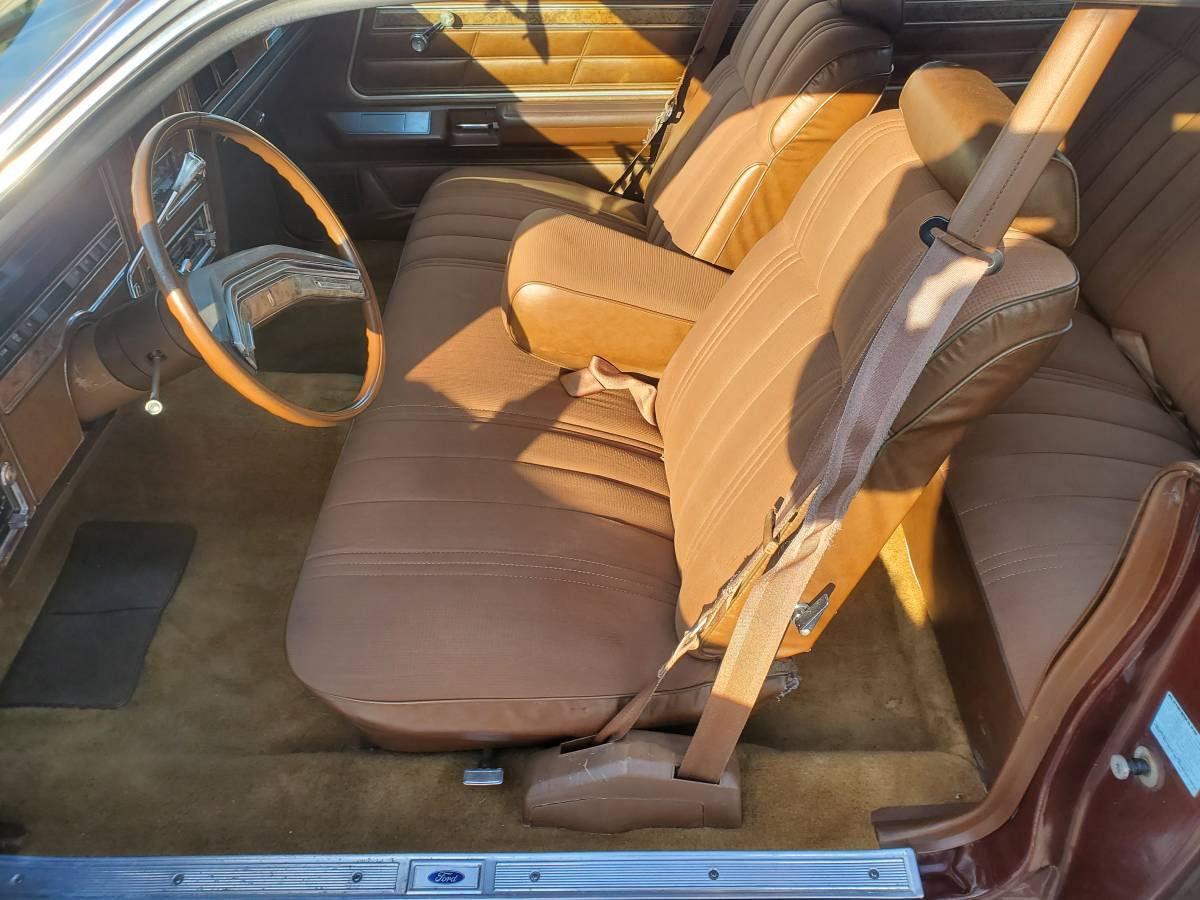 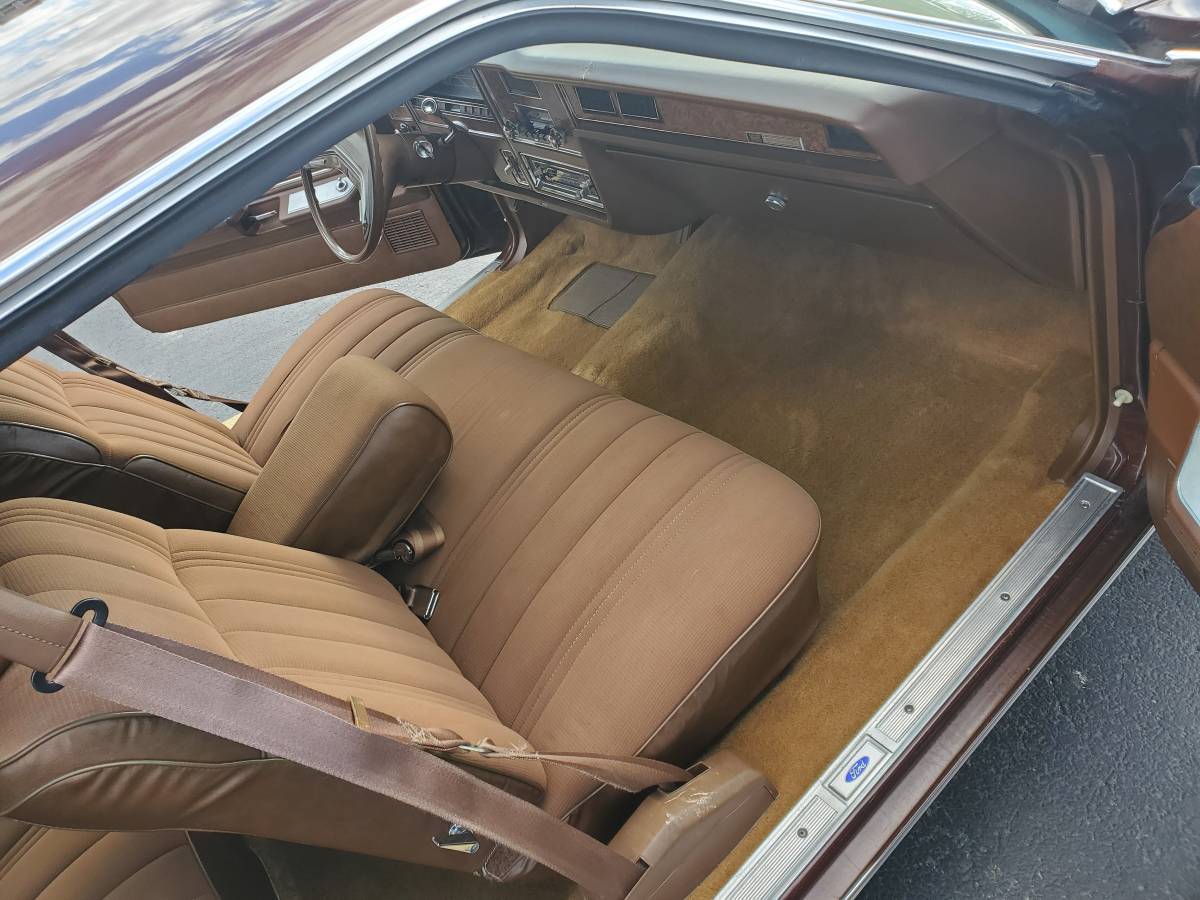 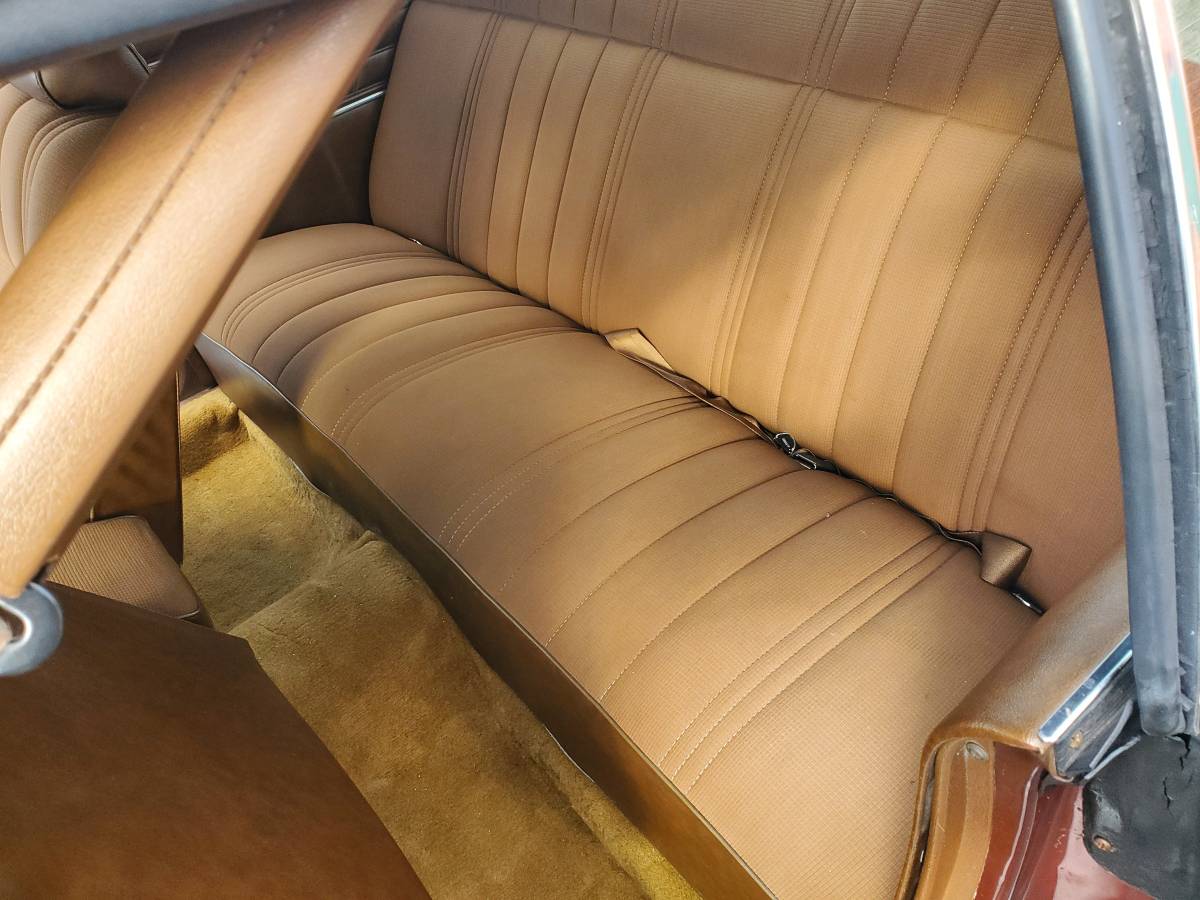 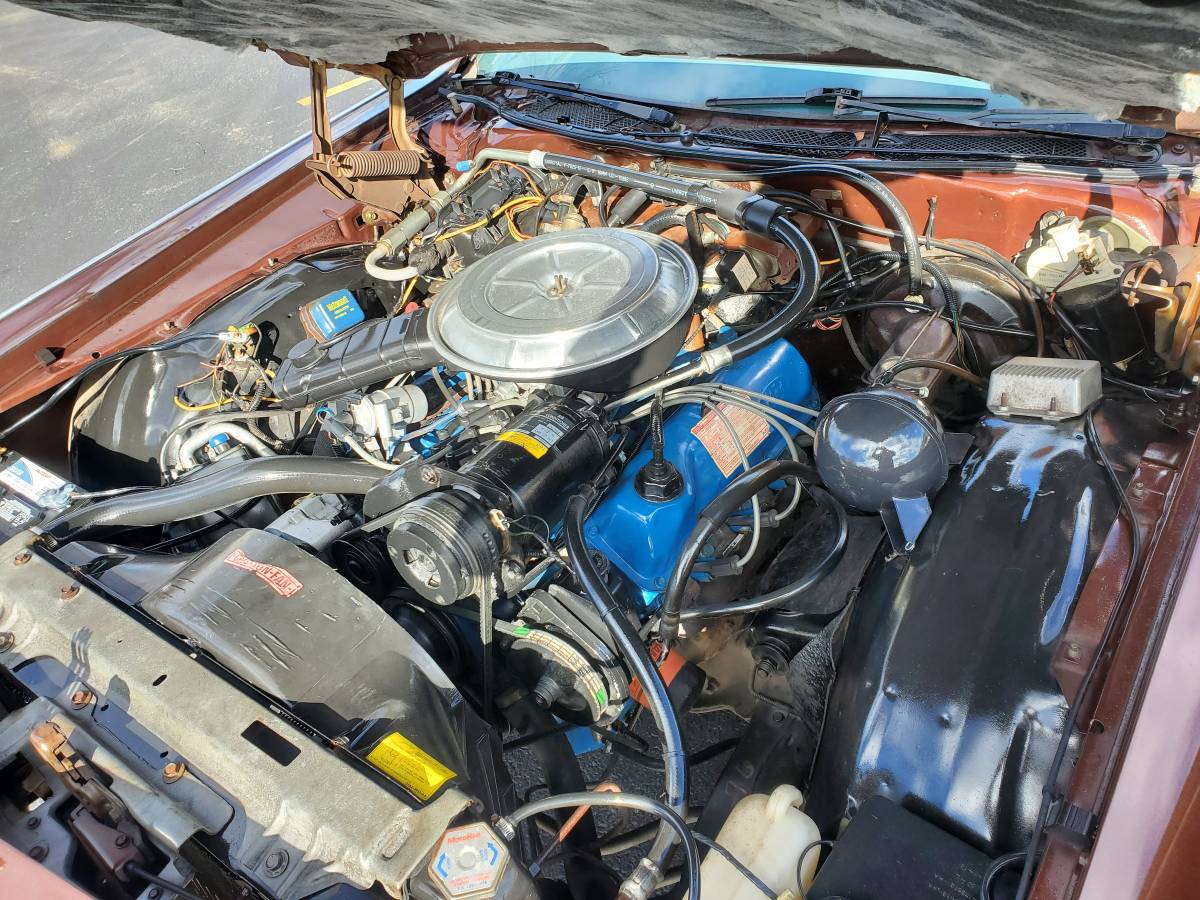 February 28, 2021 Update – We just confirmed the listing for this “Classifind” expired, so with no replacement found we’re assuming this ride “Sold?” While this one got away, please reach out either by email or call Rudy directly if you’d like to be informed when we come across something similar.

Ford’s Mercury Division struggled with an identity crisis throughout its existence. Were its cars tarted-up versions of its Ford brands or could one consider it a value-priced, less austere Lincoln?  Mercury Marketers leaned towards the latter in the case of this 1978 Mercury Marquis two-door hardtop originally listed on Craigslist in January 2021 in Swarthmore, Pennsylvania (Philadelphia).  Offered at $12,500 by the son of the original owner, the meticulous survivor condition of this Marquis belies the 108,000 miles traveled and is a testament to the original owner’s attention to detail when maintaining this car. Comparing this price against the Collector Car Market Review confirms the son of the original owner has their Marquis priced above this guide’s #1 “Excellent” appraisal of $11,400, so that may provide some leverage for negotiation.

Ford’s Mercury division sold its full-size offering between 1967 and 1986 across four distinct generations.  While earlier versions of the Marquis were based on Ford’s LTD, by the late seventies Mercury offered the Lincoln-based as a Grand Marquis.  Mercury launched the second generation design in 1973 and carried the land-yacht-sized car through to 1978 before it was replaced by the new-for-the-time Panther platform.  For 1978, Mercury designers gave the Marquis a redesigned grille, retaining a similar radiator-style design. The 1978 Mercury Marquis shares the distinction with the Chrysler New Yorker as being the last true two-door hardtop offered by an American automobile manufacturer.

We highly doubt the young Tom Sellick would actually consider either the 1978 Mercury Grand Marquis or Cadillac Deville it was being compared to.  See if you can spot him in this ad:

We’re very impressed by the preserved condition of this Mercury.  If you’re looking for a car with a good story that will very likely do well in Antique Automobile Club of America (“AACA”) Preservation Class judging, this might be the car for you. Good luck with the purchase!

My father purchased this car brand new in 1978 and its been garage kept since new.

Interior is near perfect.

Paint and body is beautiful.

Everything works as it should including the ice cold Ac.

I have the orginal title, orginal window sticker and prtect-o-plate.

Car was meticulously maintained and needs nothing.

I would drive this car anywhere.

Show or go: What would you do with this Mercury Marquis?  Comment below and let us know!