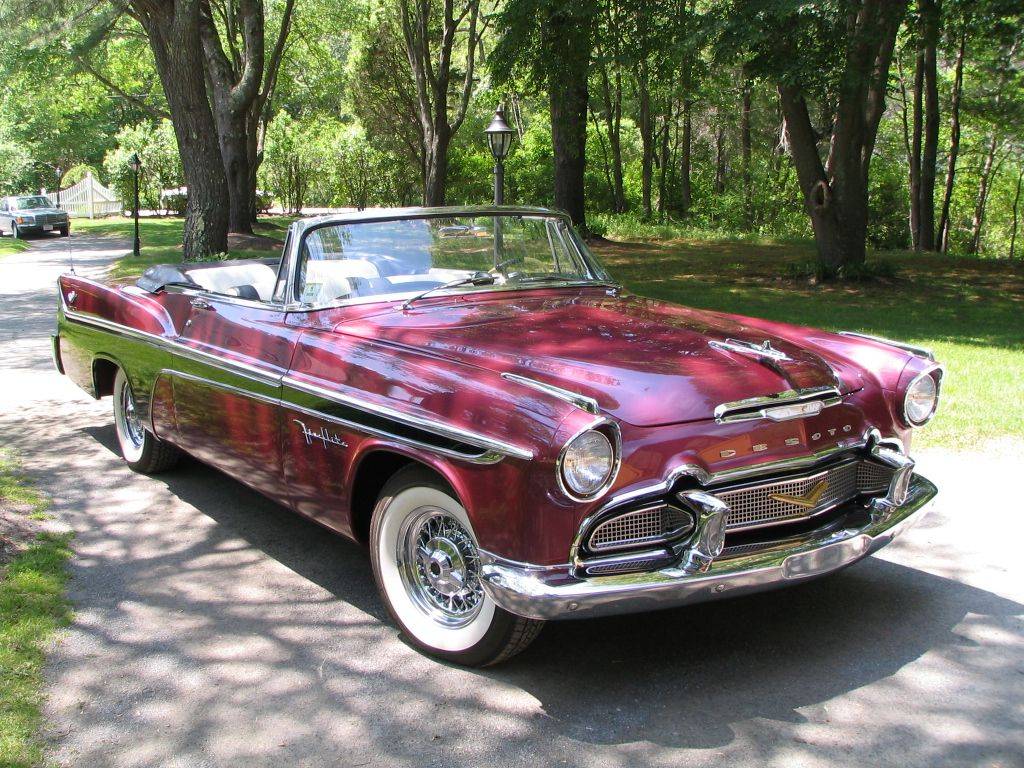 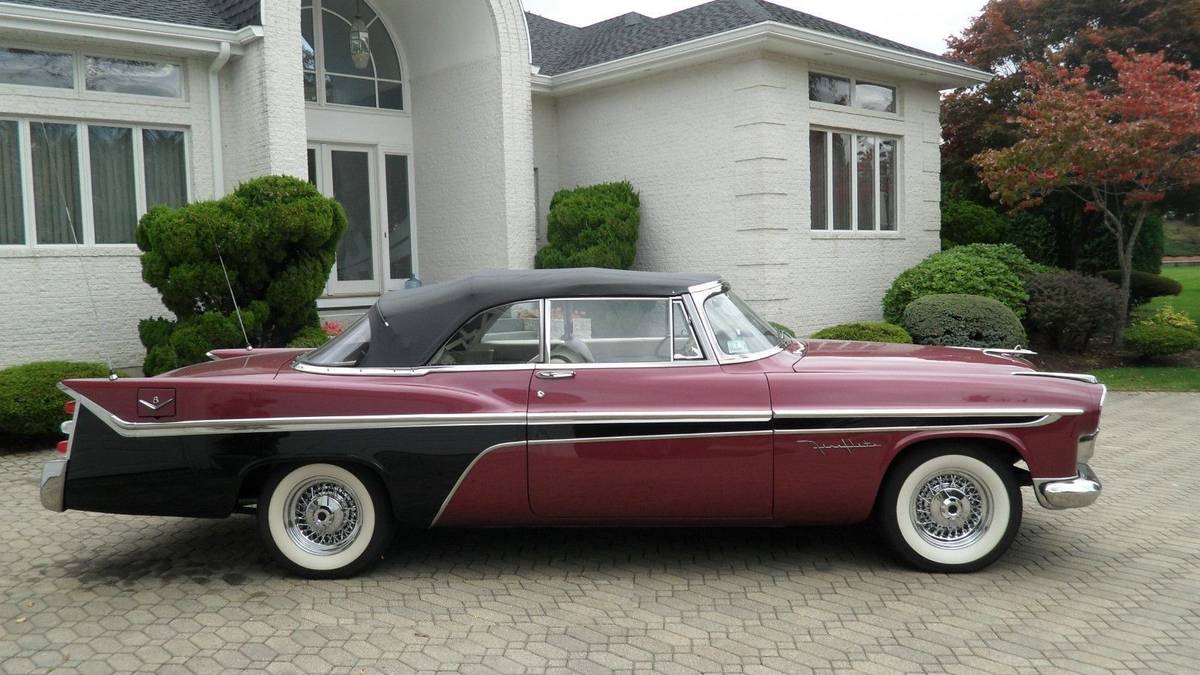 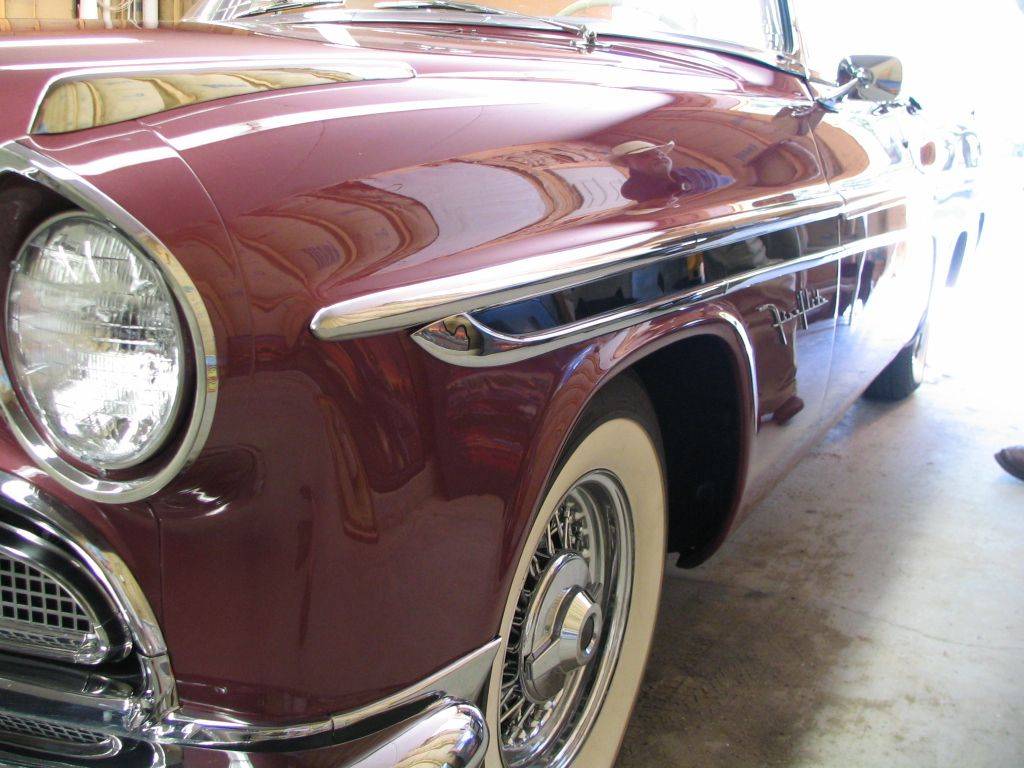 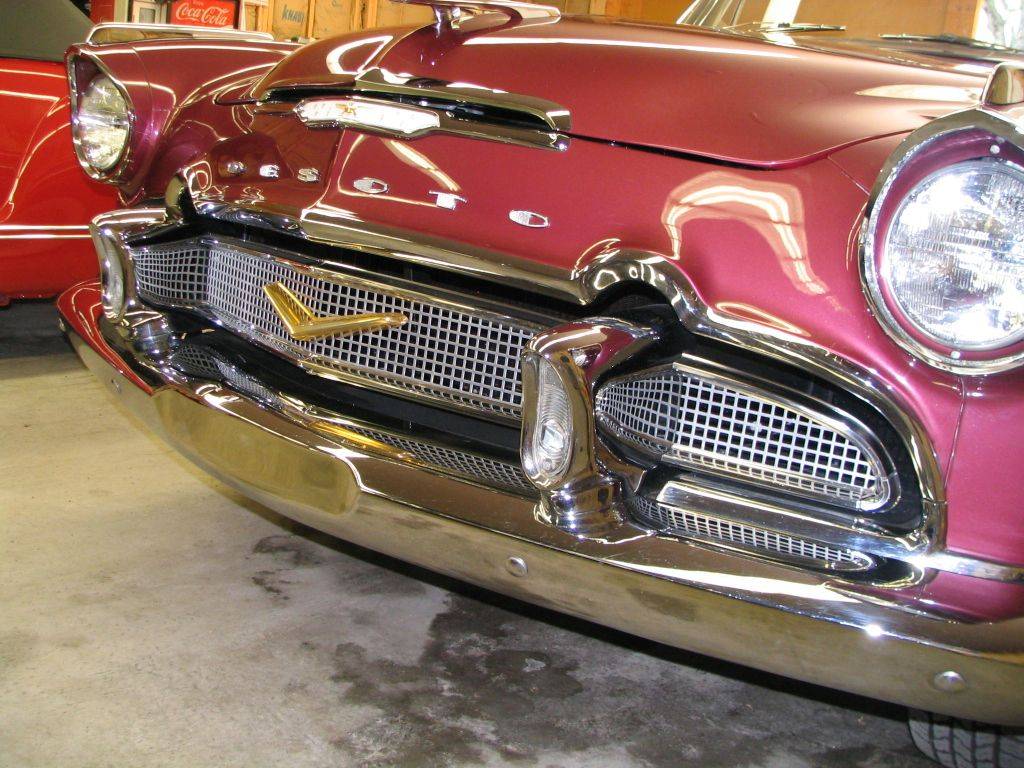 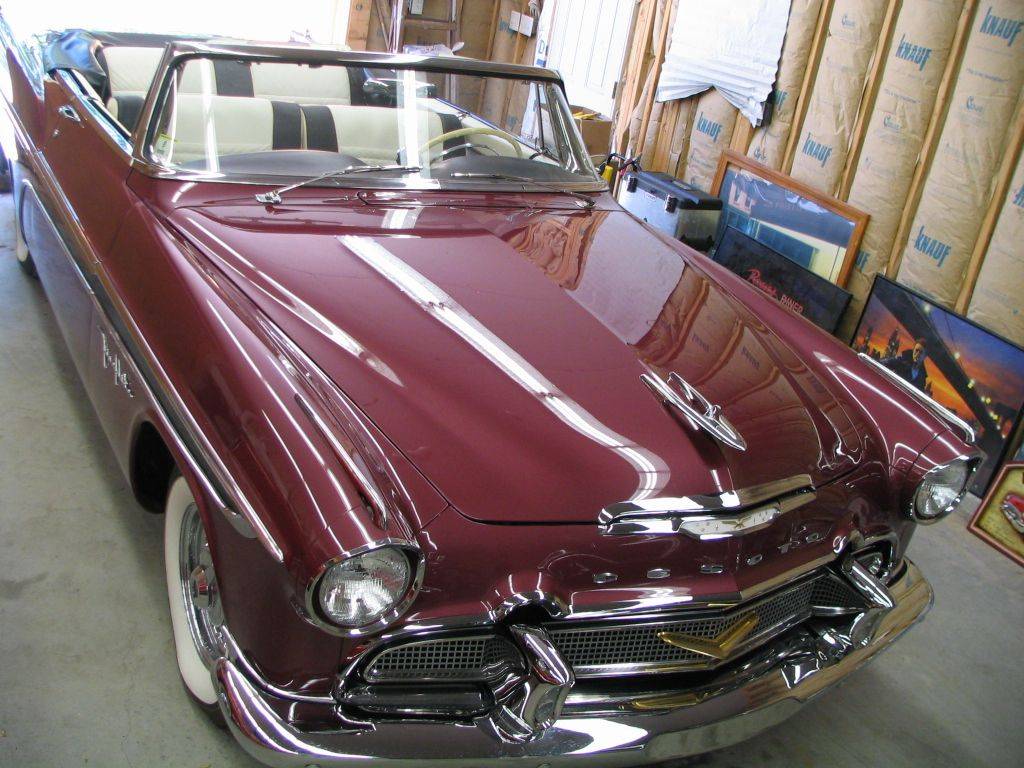 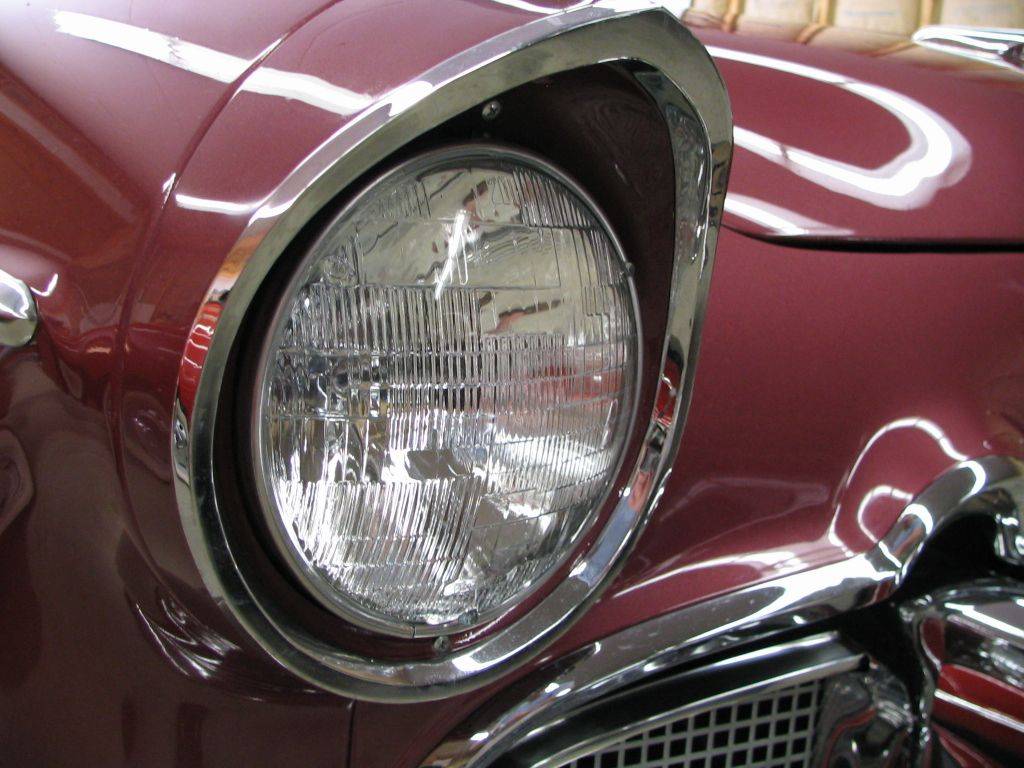 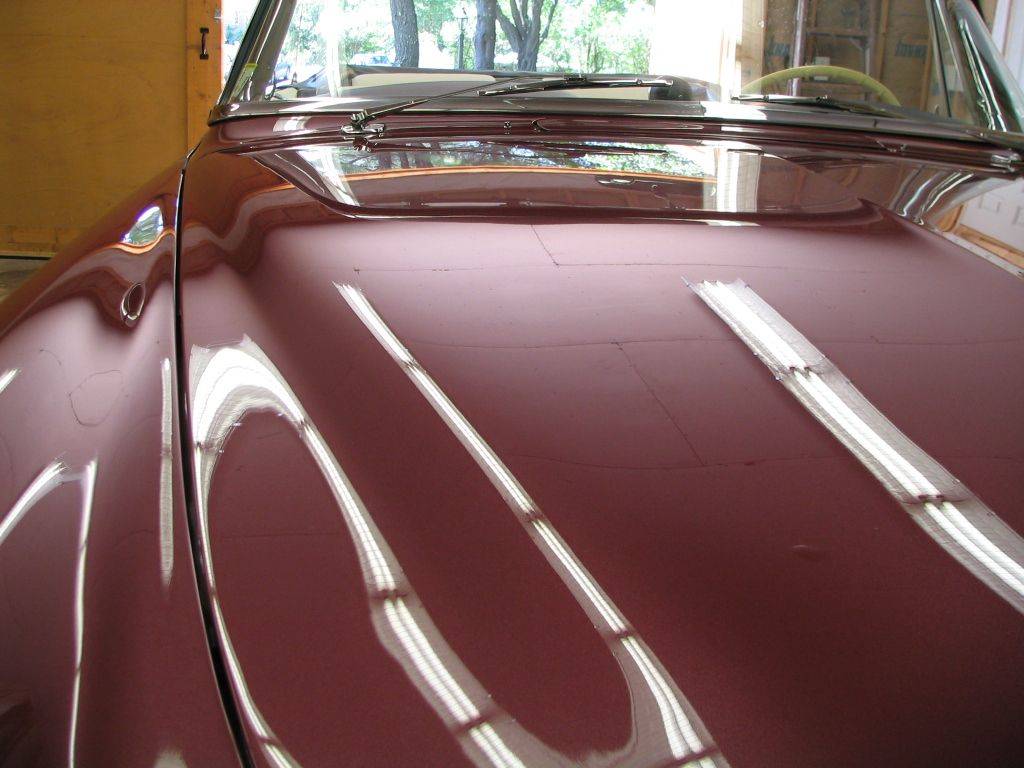 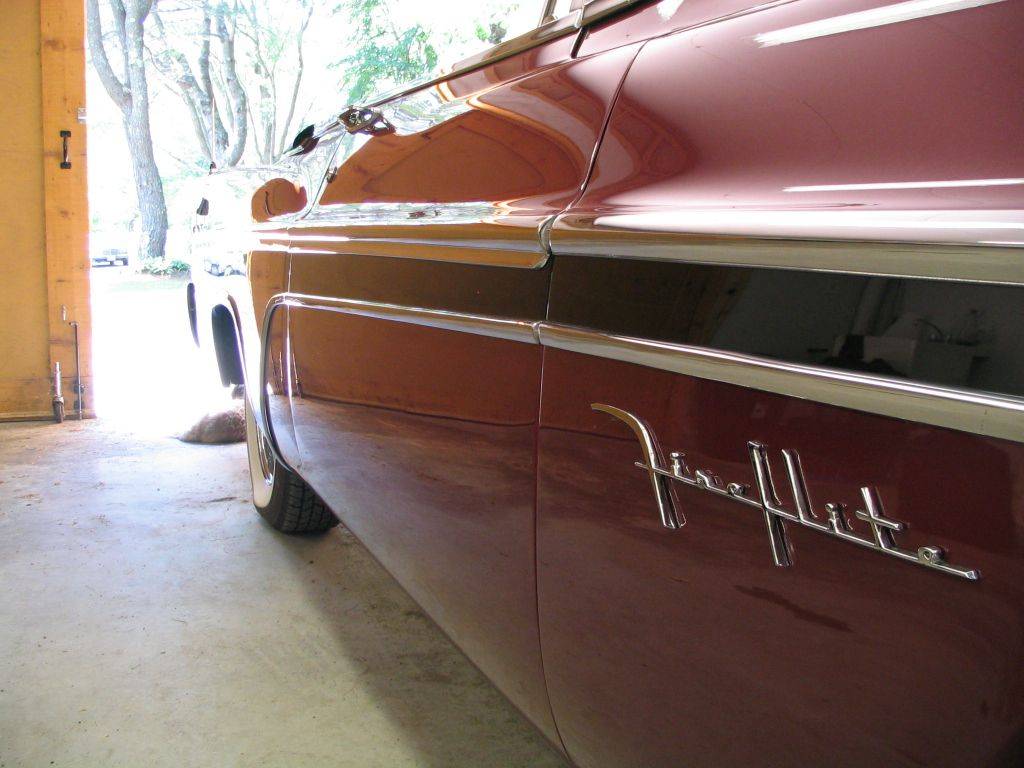 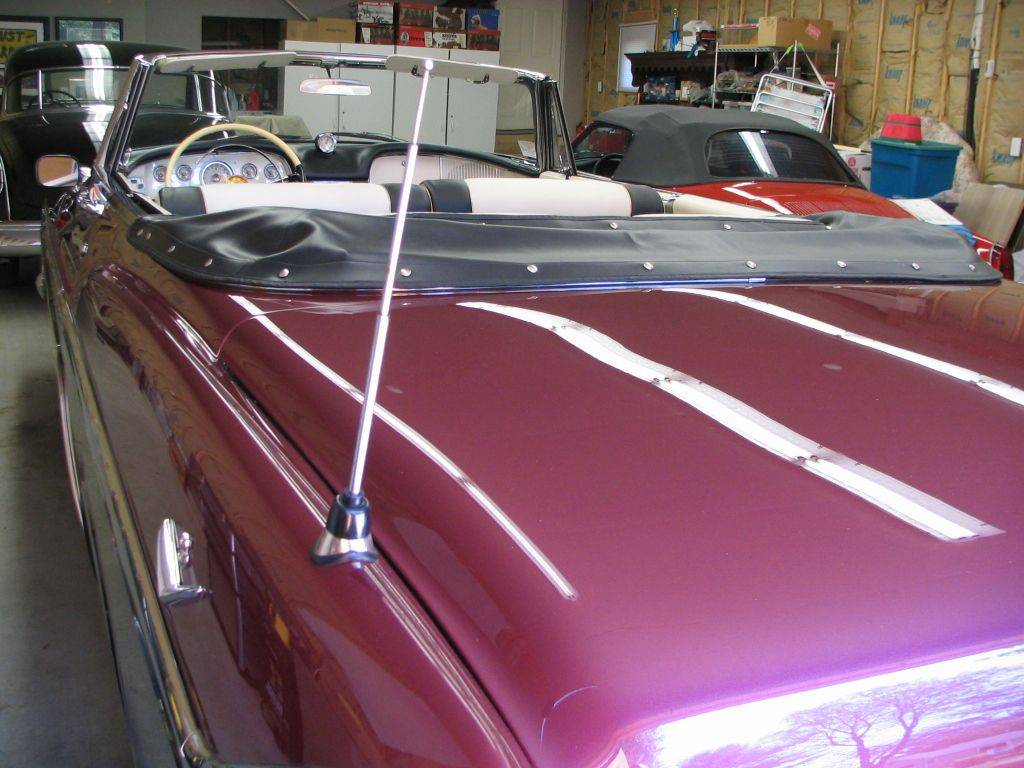 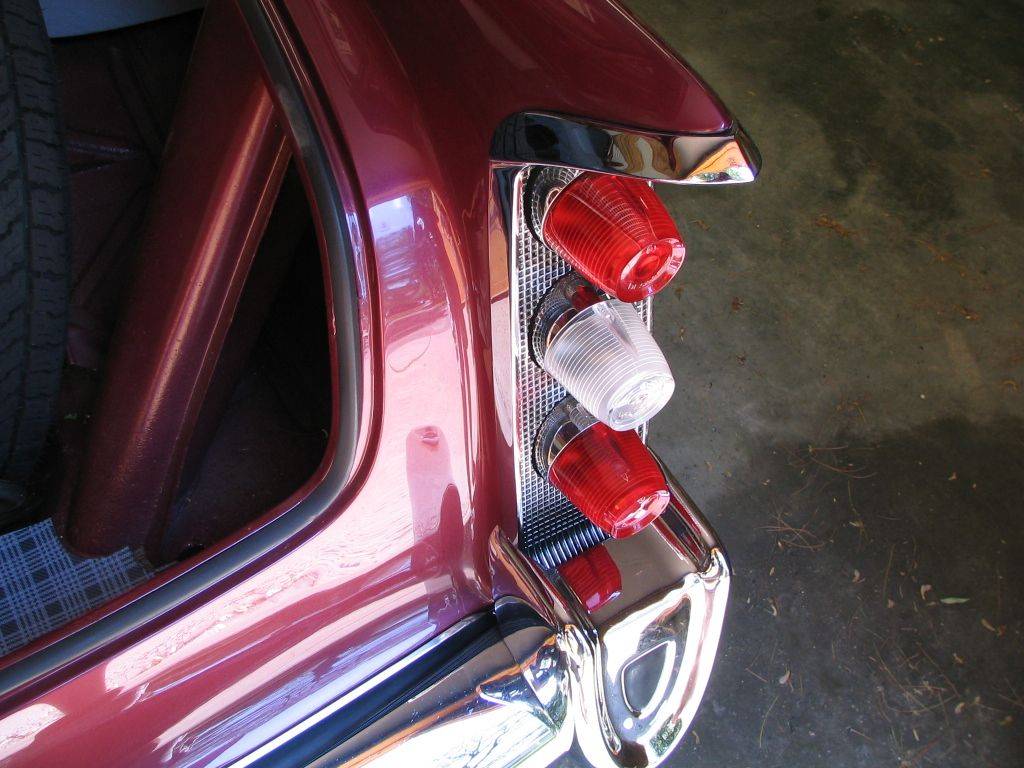 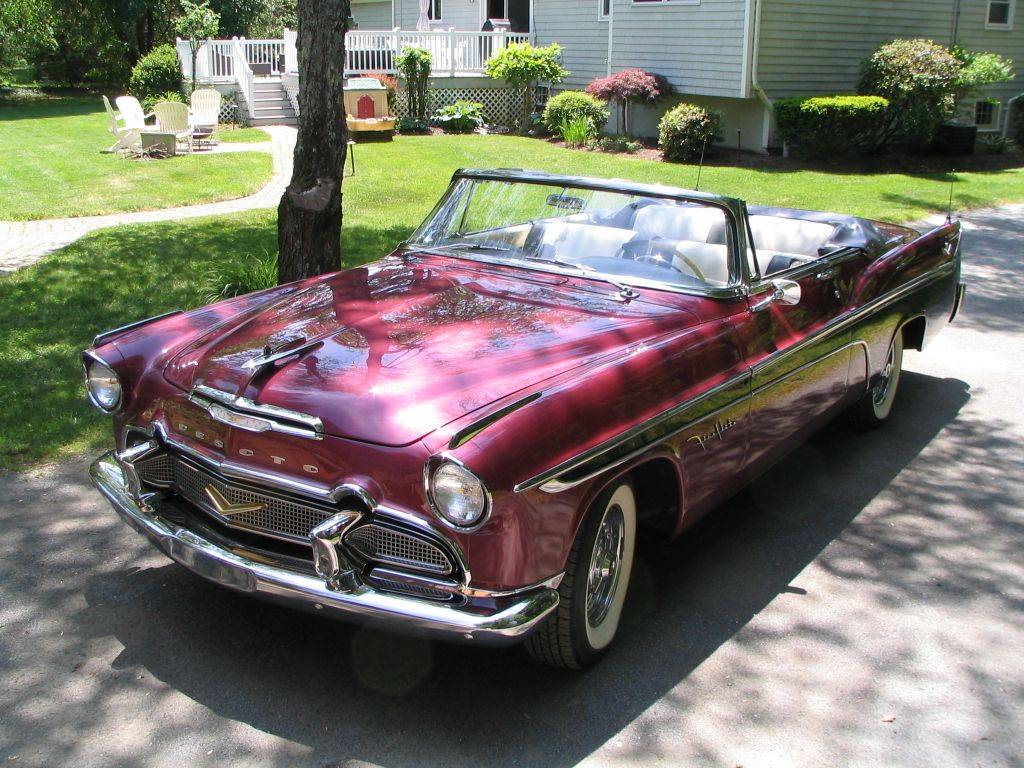 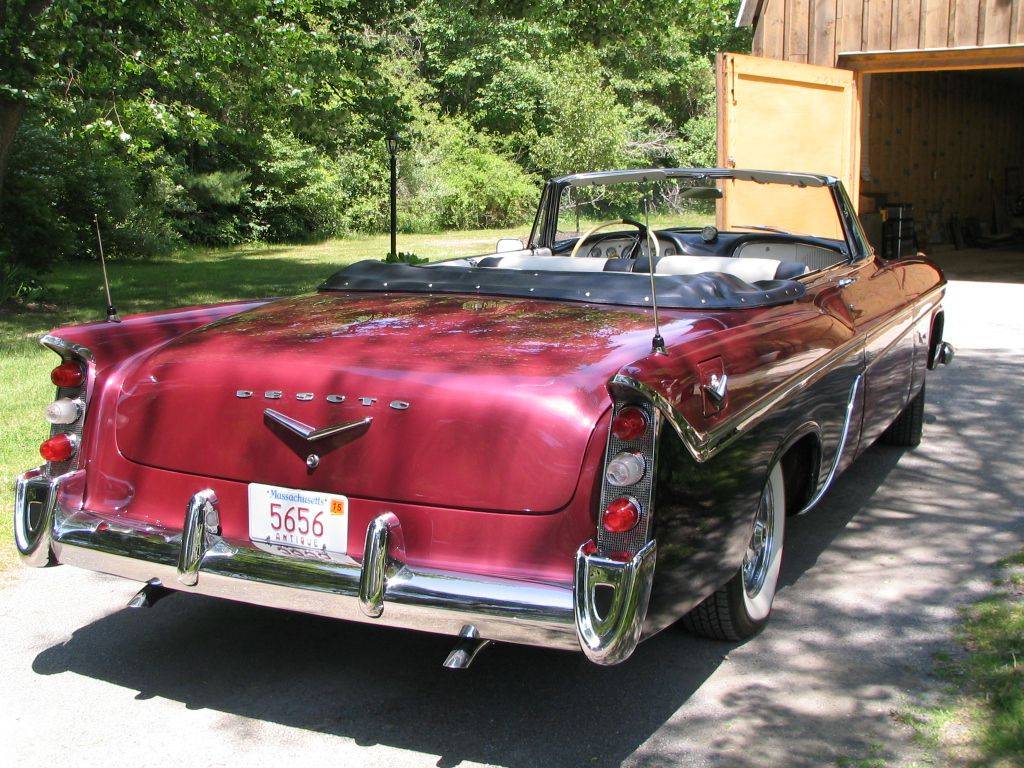 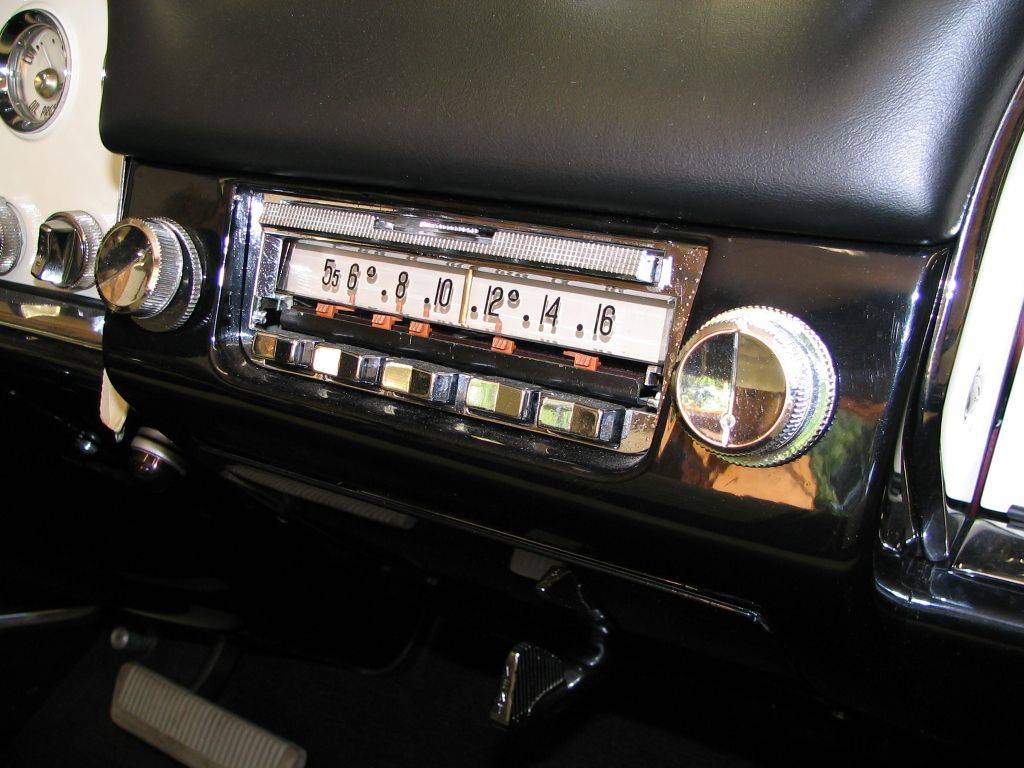 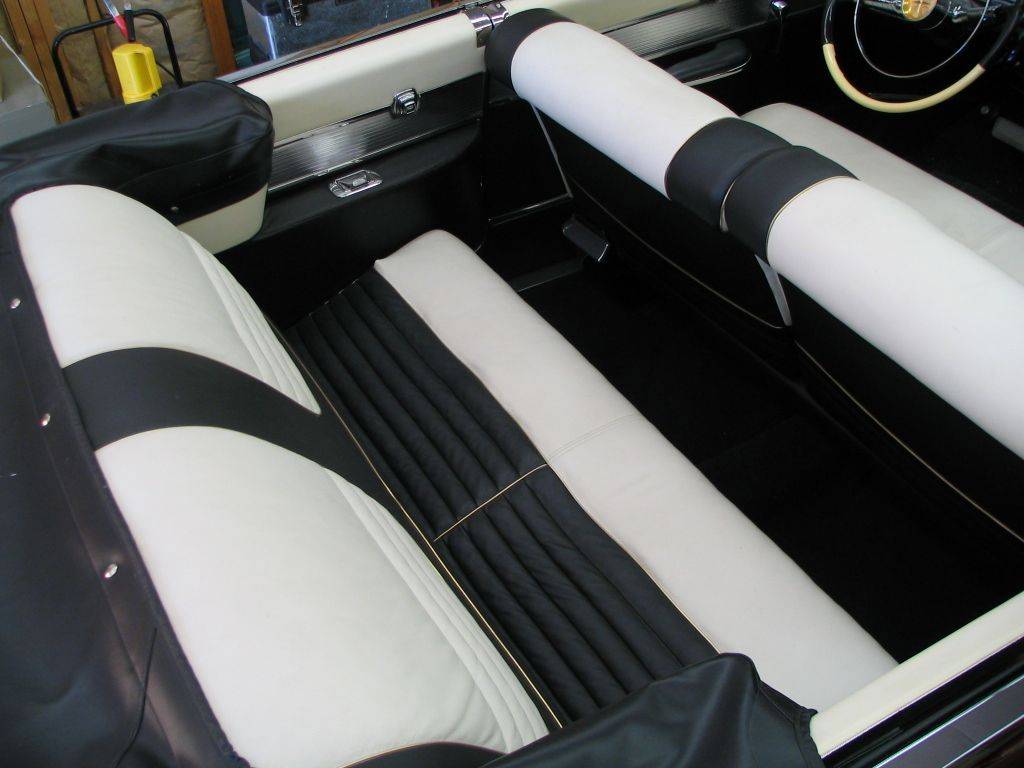 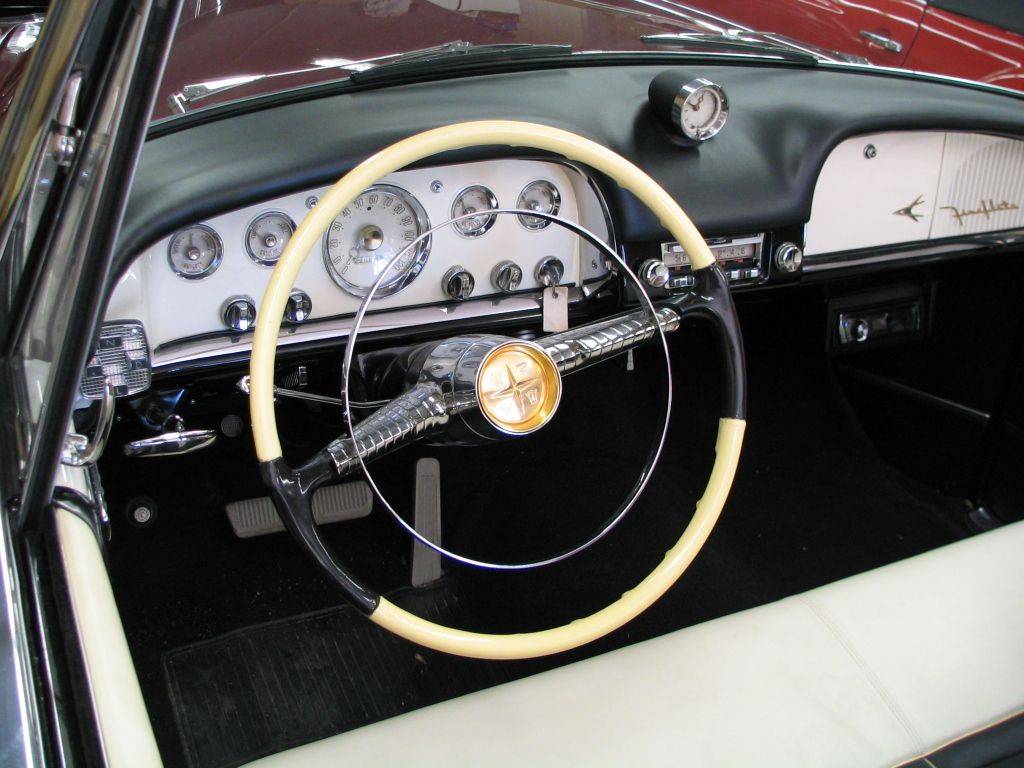 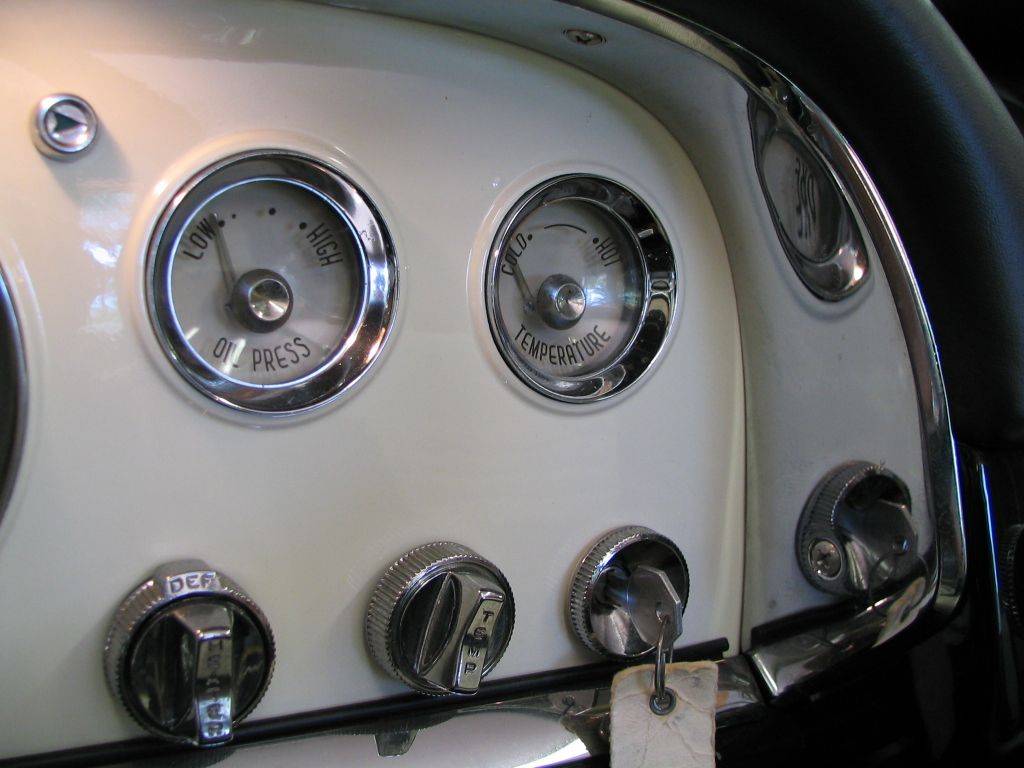 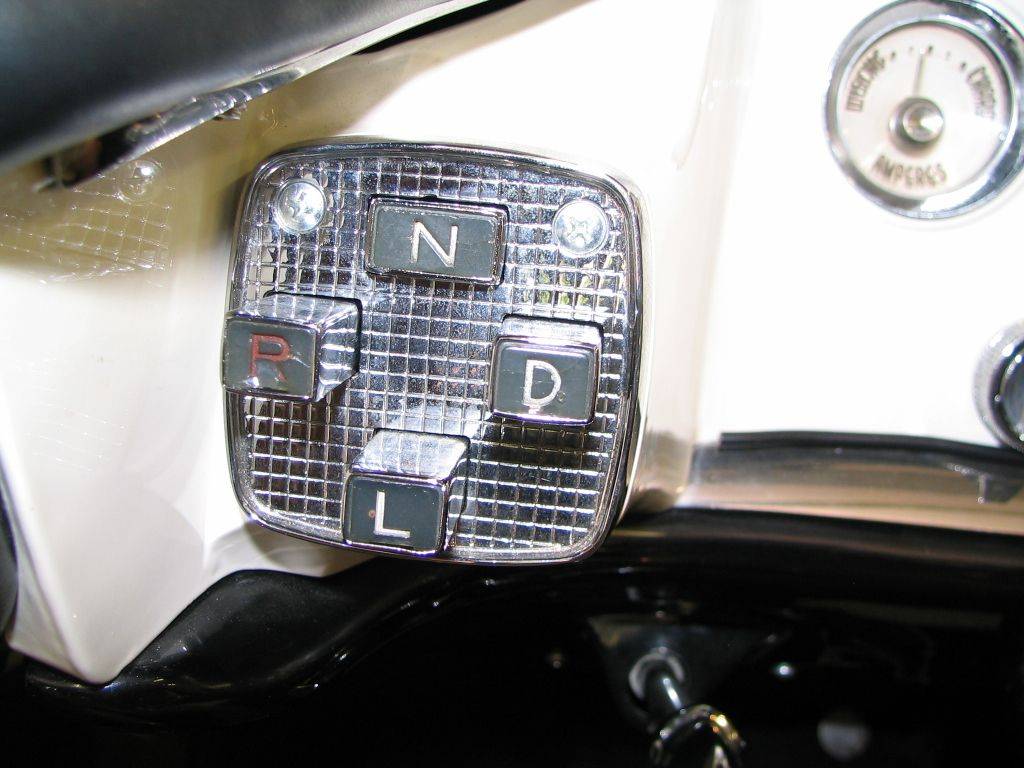 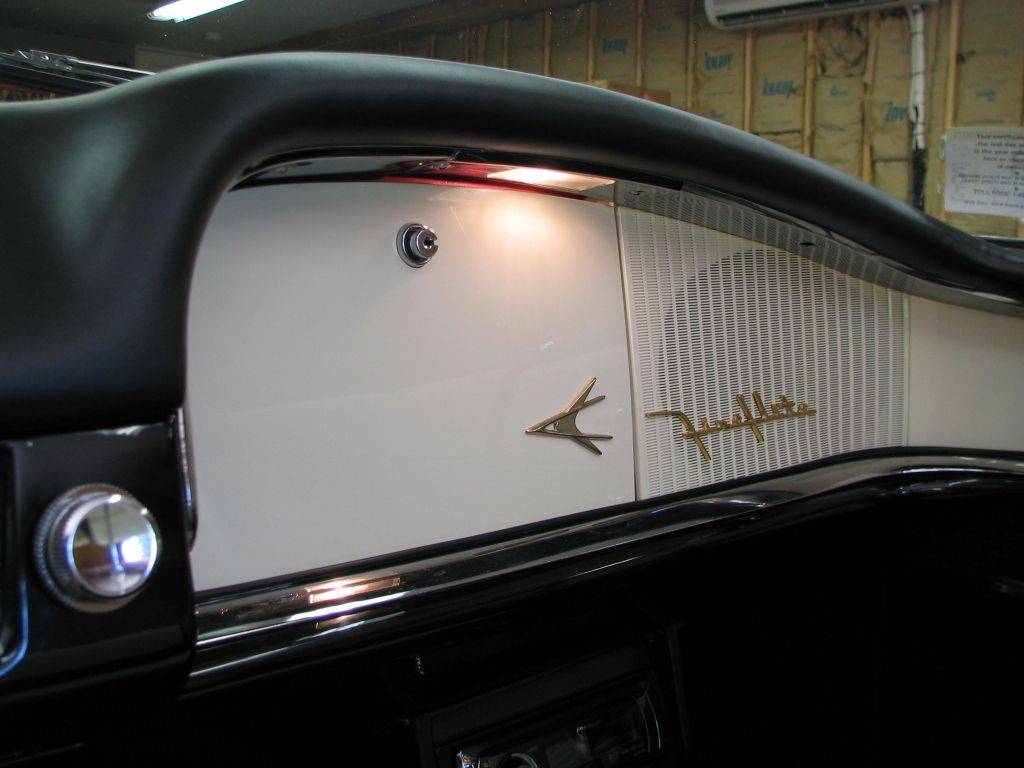 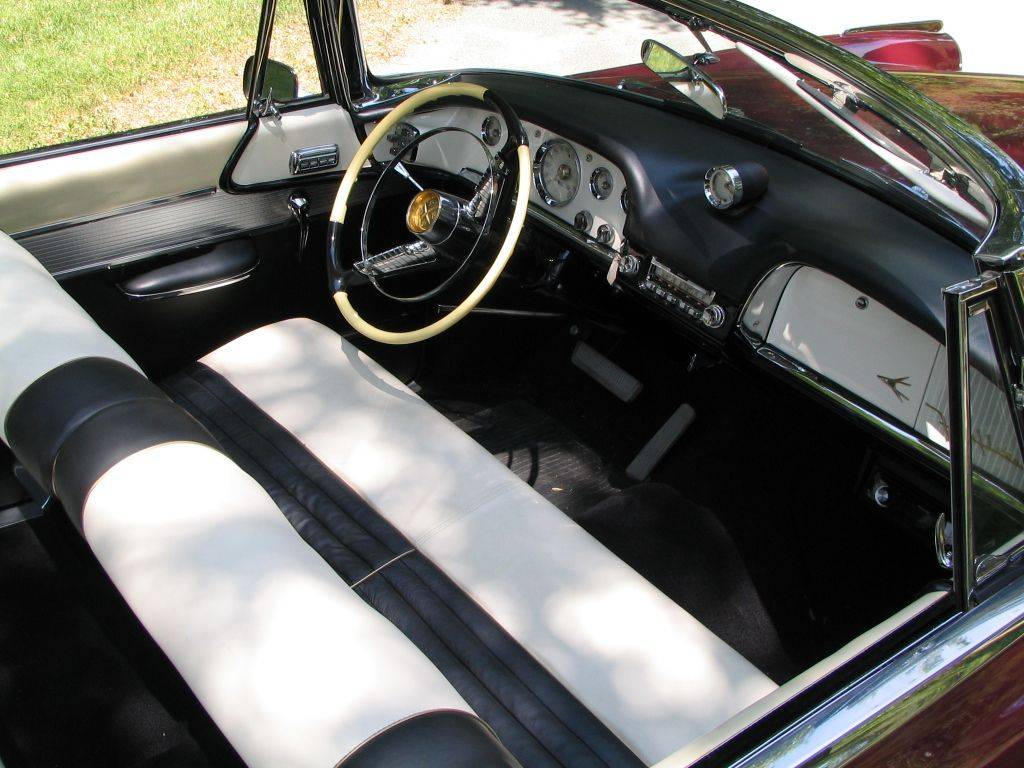 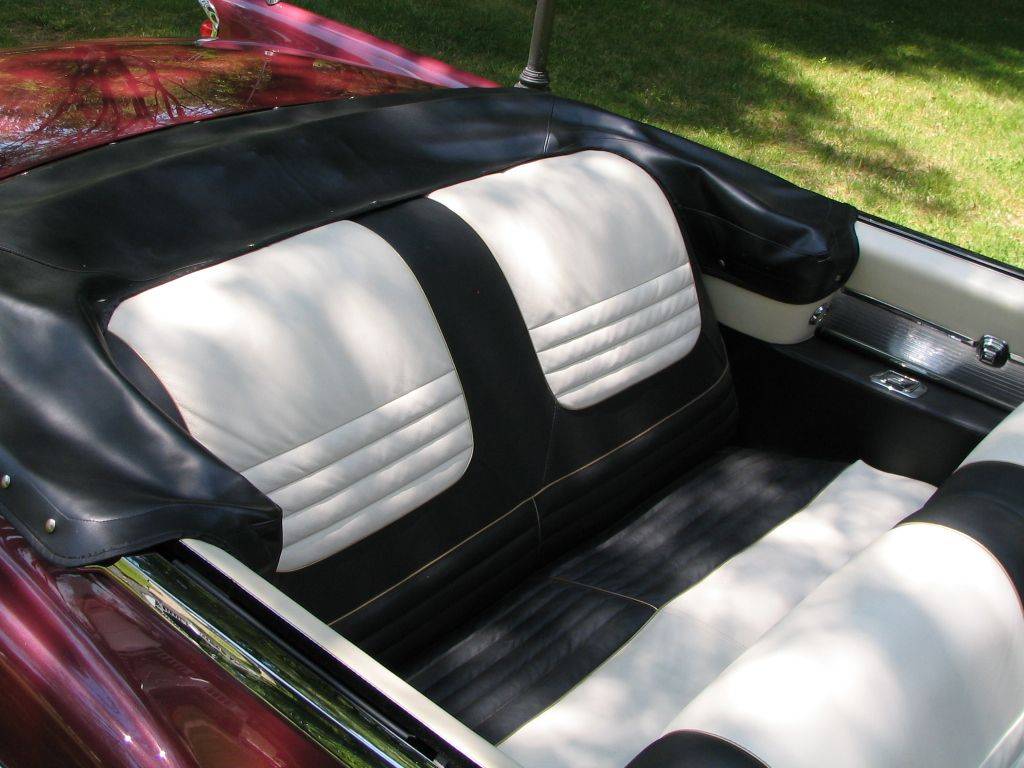 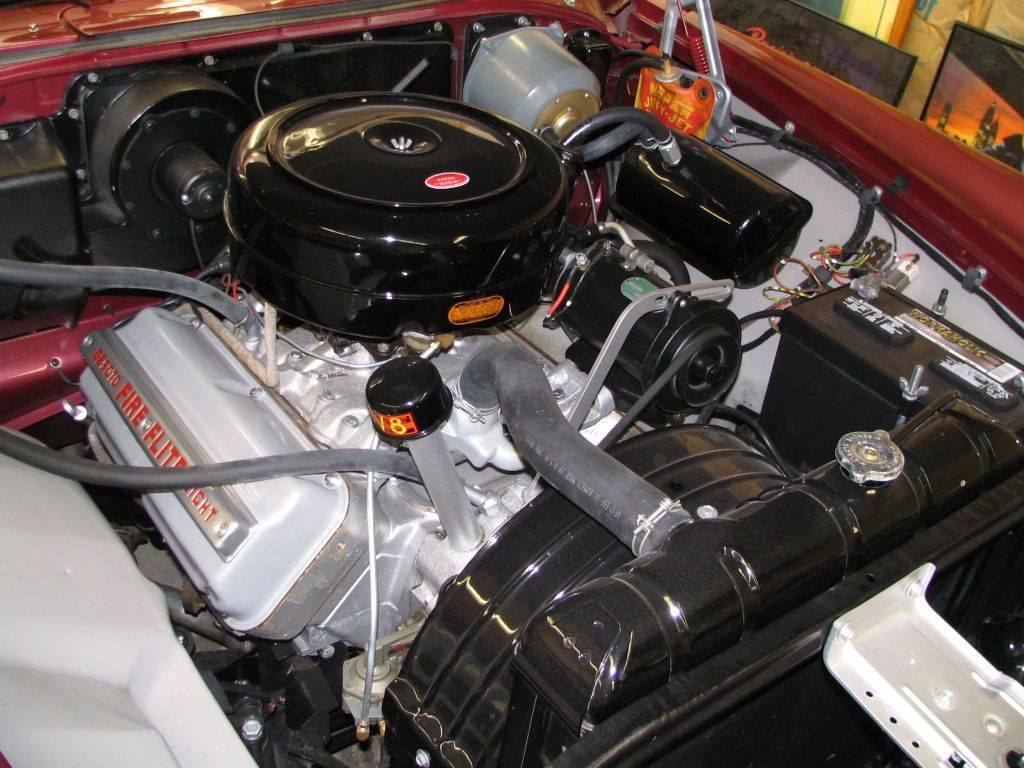 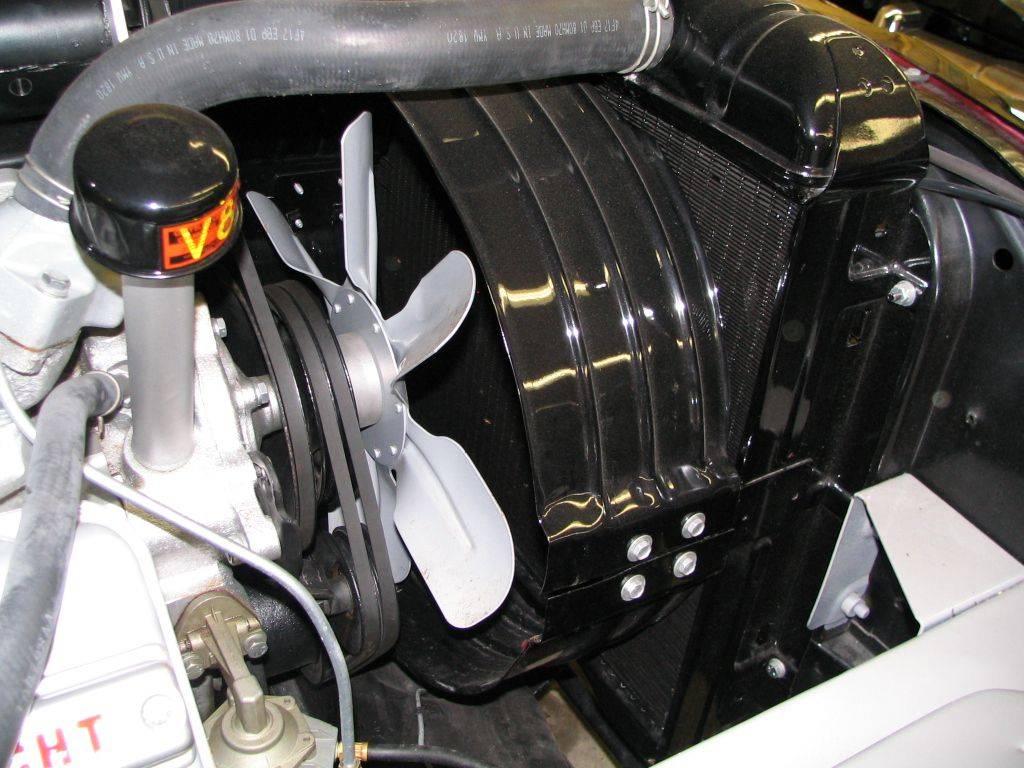 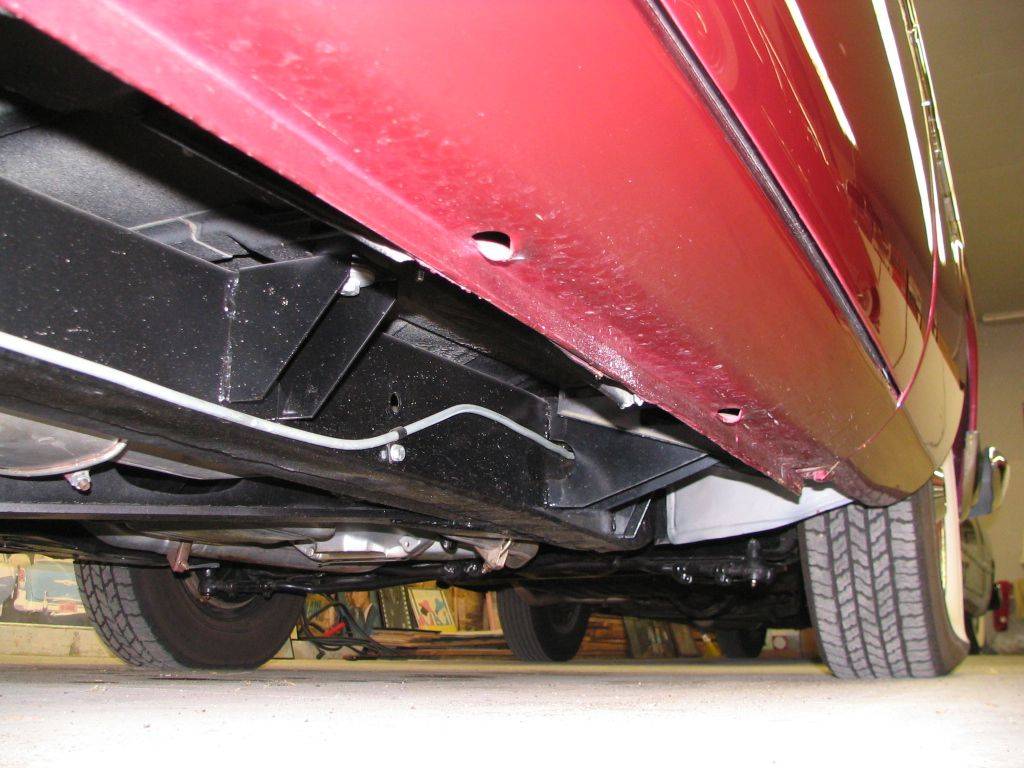 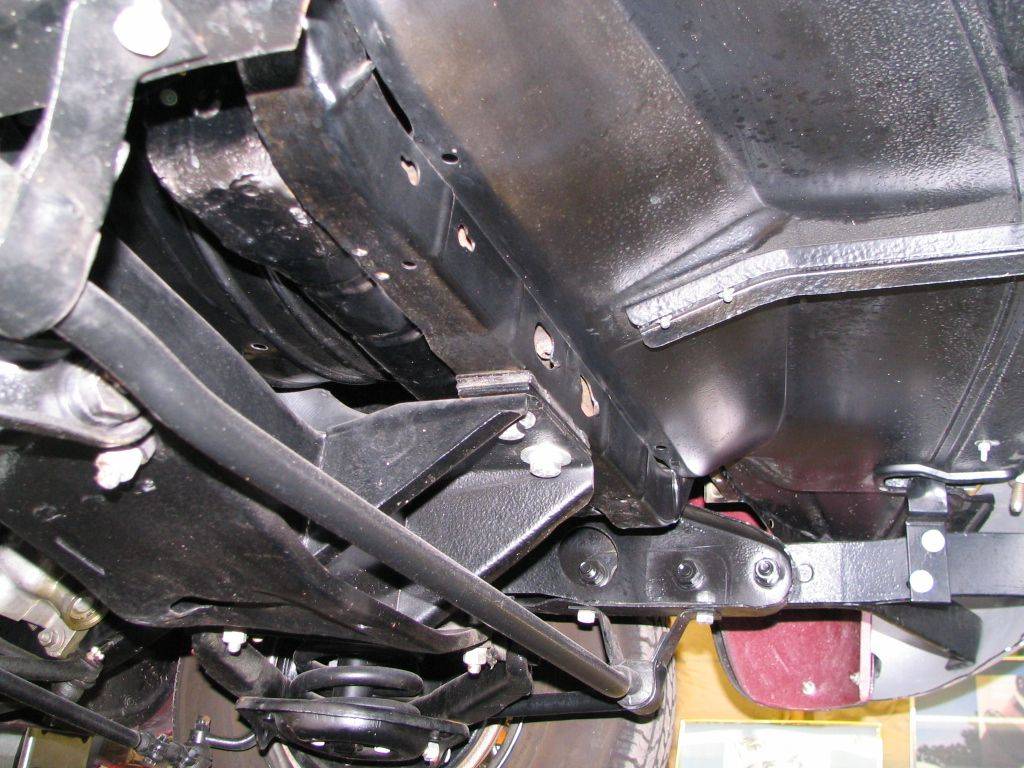 February 17, 2021 Update – We just confirmed the listing for this “Classifind” expired, so with no replacement found we’re assuming this ride “Sold?” While this one got away, please reach out either by email or call Rudy directly if you’d like to be informed when we come across something similar.

If you want the very best restored car possible, it’s going to cost you. With very few exceptions, you’ll lose money when you try to sell it.  Exhibit A is this gorgeously restored 1956 DeSoto FireFlite convertible originally listed in February 2021 on Craigslist in Boxley, Massachusetts for the firm price of $89,900.  Comparing the asking price against the Hagerty Insurance Online Valuation Tool confirms the private seller (and we’re assuming the finance of the car’s restoration) has their DeSoto priced between this guide’s #2 “Excellent” estimate of $88,000 and its #1 “Concours” appraisal of $136,000.  As a second data point, the  Collector Car Market Review Online Tool provides a much more conservative assessment as the ask falls between this guide’s #2 “Very Good” estimate of $59,300 and its #1 “Excellent” appraisal of $90,400. As the car sits right now, it’s technically a #2 condition car as the pictures clearly indicate it is in need of a very high-level detailing inside, outside, and underneath before being judged at a Concours event.  Make no mistake, however, this car when properly detailed is in our mind a true Condition 1 car and is likely the finest ’56 DeSoto FireFlite in the world.

Here’s an excerpt from the Hagerty Insurance Valuation Guide summarizing this generation of Desoto FireFlite:

:The 1955 model year was a watershed for DeSoto, as the company unveiled the Virgil Exner-penned “Forward Look” design. The design was a smashing success, nearly doubling DeSoto sales for the year, and it carried through to the end of the company’s production on November 30, 1960.

The new high-line car in the 1955 DeSoto lineup was the Fireflite, with a snappy two-tone paint job and a list of features that would make any automaker proud. The 1955 DeSoto was more rakish and sporty looking than the standard run of Fords and Chevrolets that year, and the model was graced with an assortment of showy trim pieces. Bright backswept fender ornaments encompassed the headlights, a large hood ornament sat above the grille, trim adorned the hood line, a chrome-lined color sweep extended the length of the car, more trim was affixed to the lower rocker panel, and V-8 emblems abounded. Buyers could opt for a Coronado Fireflite, which added leather upholstery to the interior and a three-tone paint scheme to the exterior.

Under the hood, all 1955 DeSotos featured a 291-cid, 200-hp Firedome hemi V-8 engine with a four-barrel carburetor. Transmission choices included a three-speed manual with optional overdrive, or the optional push-button PowerFlite automatic. Buyers could select the Fireflite in a variety of configurations, including four-door sedan, two-door hardtop coupe, and two-door convertible. Production totals were not high – about 37,000 Fireflites were made, compared to 80,000 of the base model Firedome.

For 1956, DeSoto further upgraded the Forward Look design, delivering another stunning car that featured fins rather than a rounded rear end. Power was bumped to 255, PowerFlite transmission became standard equipment, and the automaker also boosted the electrical system to 12 volts, making the entire system more functional. A four-door Sportsman hardtop sedan was added, as was a special “Pacesetter” convertible commemorating the Fireflite’s selection as the pace car of the 1956 Indianapolis 500. Like most commemorative editions, these pace car replicas came loaded with options.”

Fast-forward five years later and we’re assuming the same owner is now selling their DeSoto for another $30,000 less. We hope during that time they actually drove and enjoyed their FireFlite with family and friends at that experience is priceless.

If you always wanted a new DeSoto FireFlite convertible back in 1956, short of inventing time travel, this is as close you can get without the cost and time of restoring your own.

HERE IT IS ON YOUTUBE going across the block >> https://youtu.be/TiJJwUa_gQ8

1956 Desoto Fireflite Convertible, this car has had a full nut and bolt, frame off restoration costing more than $200,000 and is a stunning example of 50’s Motown perfection.

The car is running its original 255 HP 330 cu. in OHV Hemi V-8 engine. Topped off by a single Carter 4 barrel carburetor. First year for the “type writer” four button automatic transmission. This rare beast is optioned with power steering, power brakes, power convertible top,power windows, power seat and real Kelsey Hayes wire wheels. Nothing has been overlooked during the resto. A beautiful color combination of Plum and Black exterior paint that is flawless. The drive-train was completely rebuilt from top to bottom and has traveled less than 1,500 miles since restoration. This is a very dependable car that runs and drives as good as it looks and can be driven anywhere. All chrome, stainless and other brightwork is very nice and the interior has been completely restored to the level fitting the rest of the car. This is an investment grade 50’s convertible that will only appreciate over time.

Must be seen to be appreciated! No Trades, price is FIRM“

Show or go: what would you do with this restored DeSoto?  Comment below and let us know! 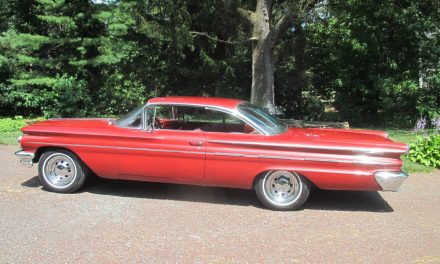 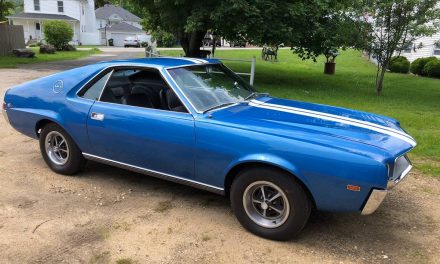 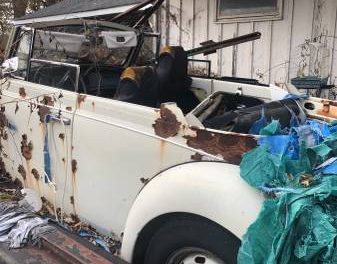 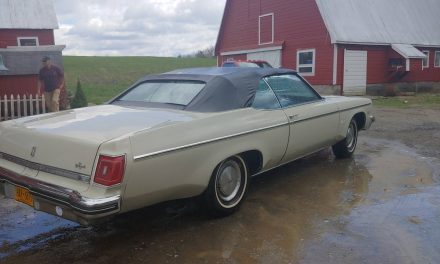