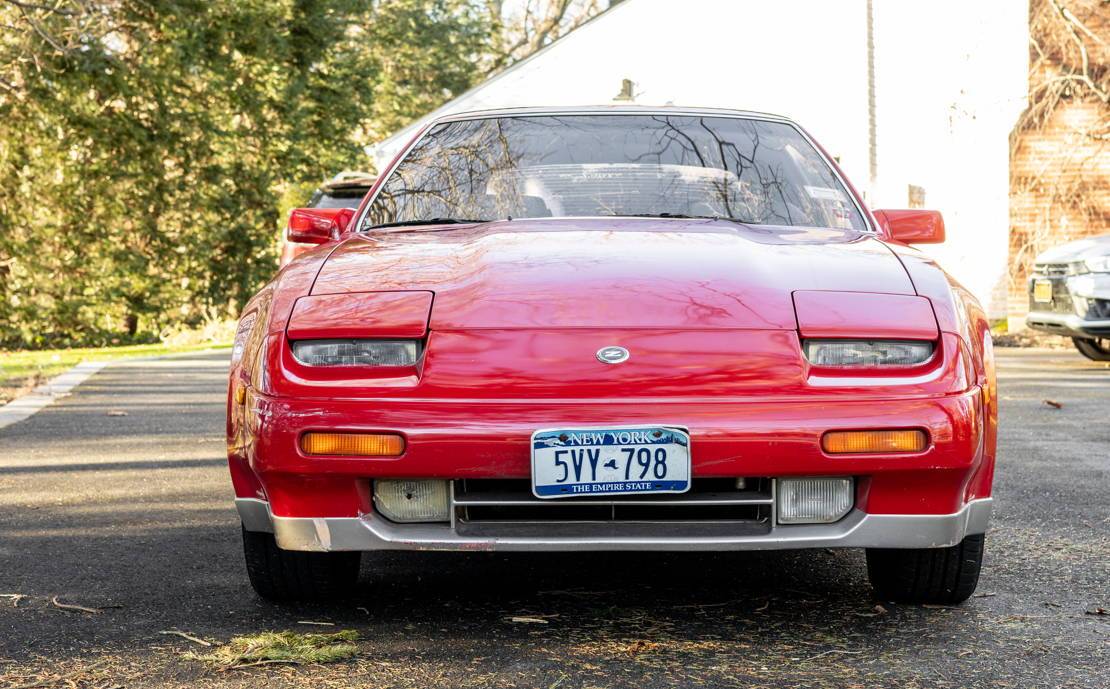 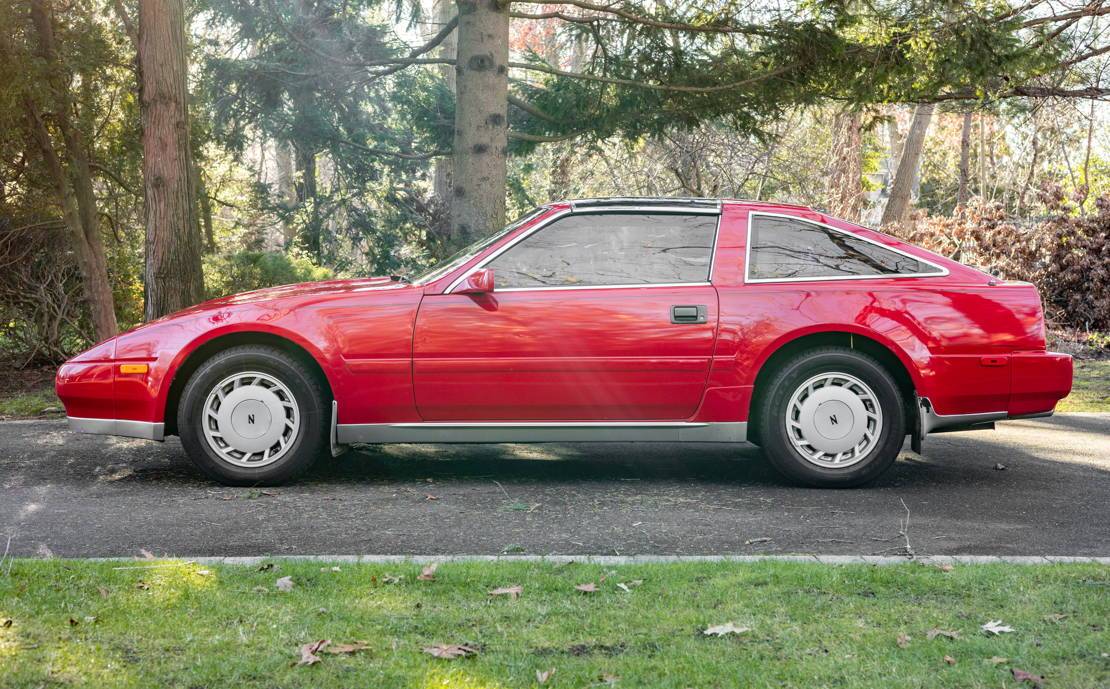 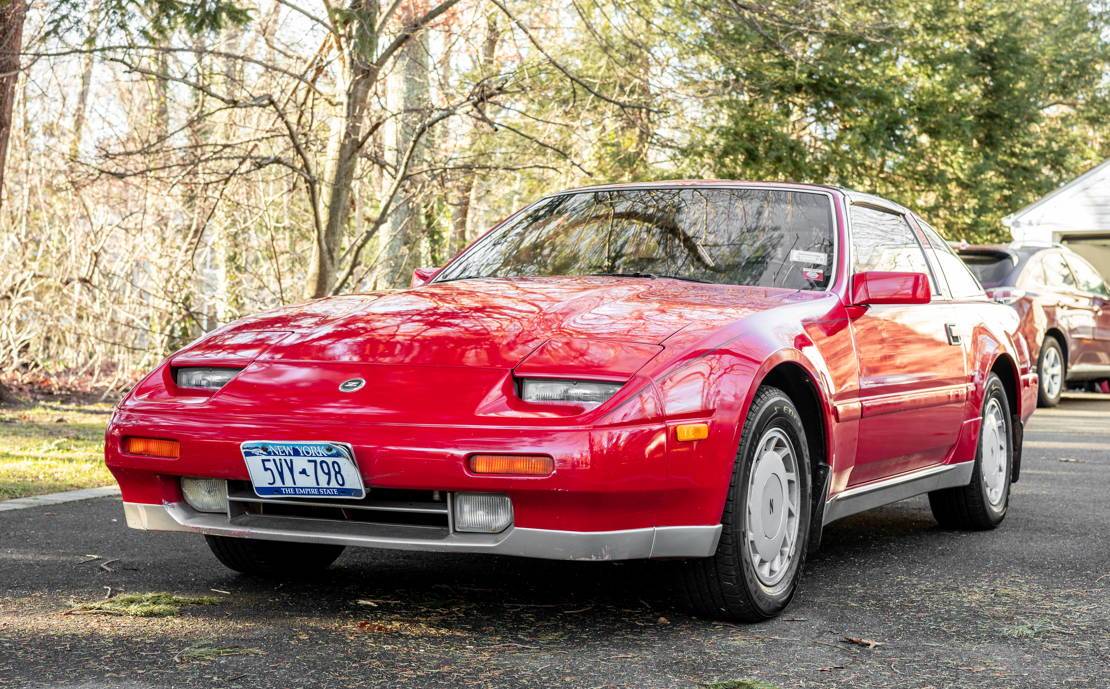 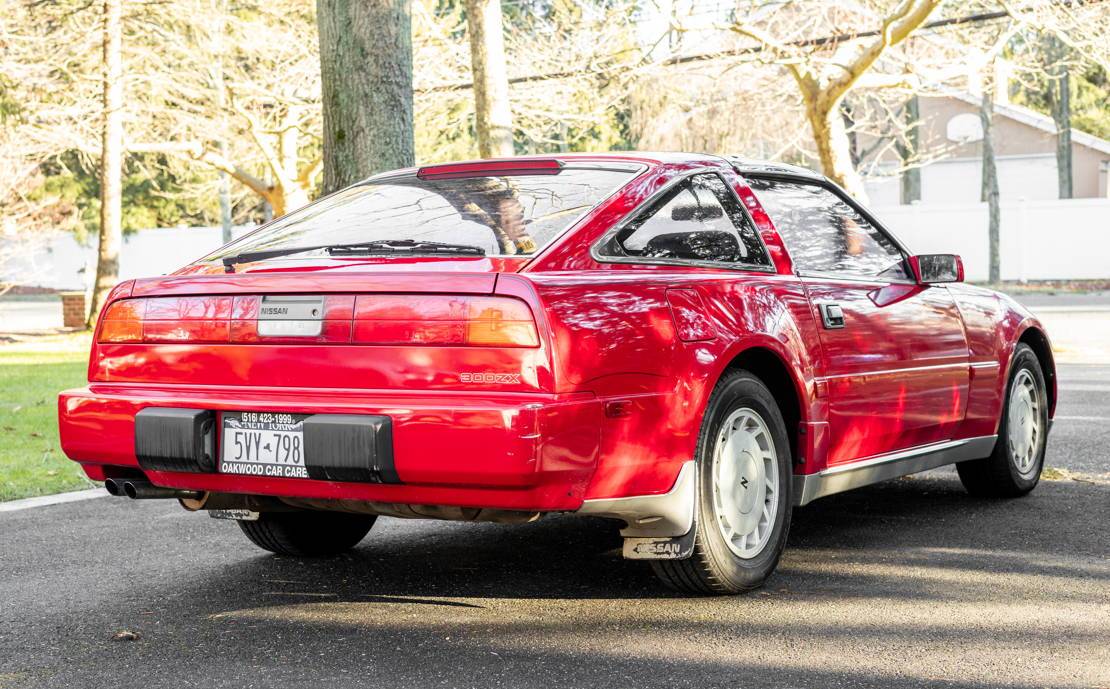 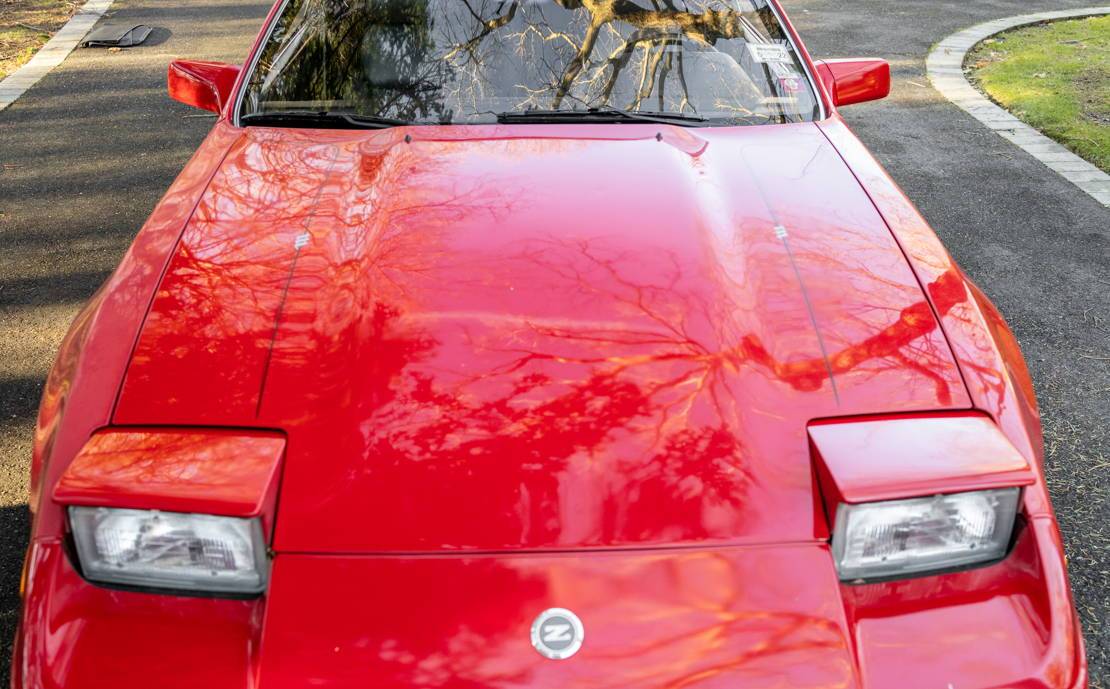 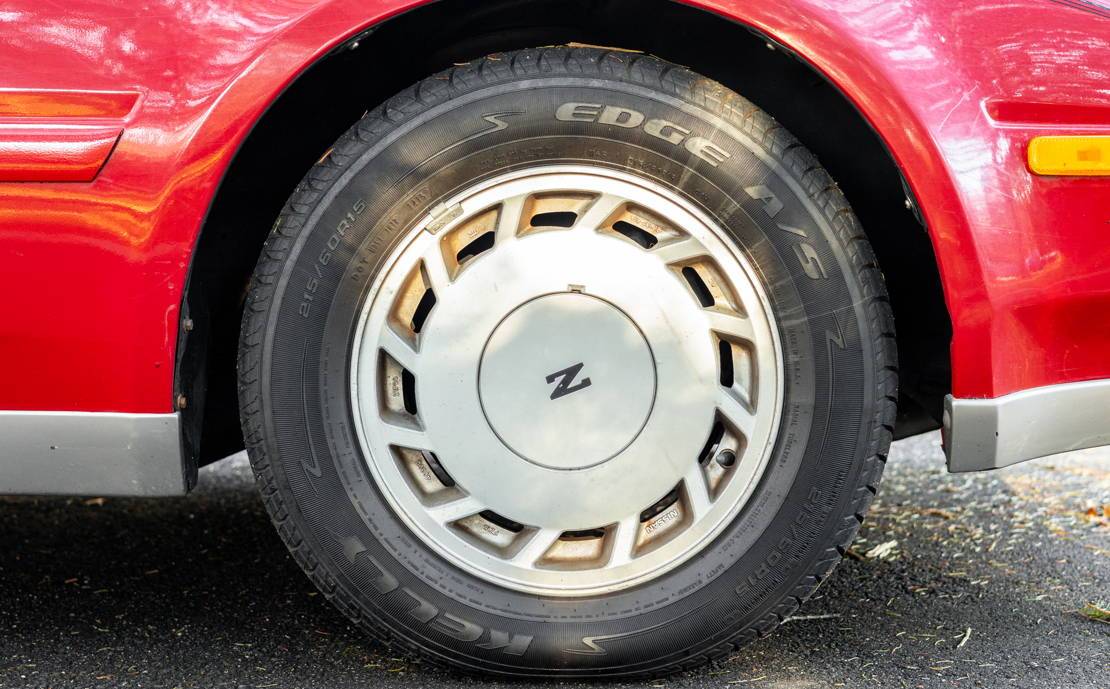 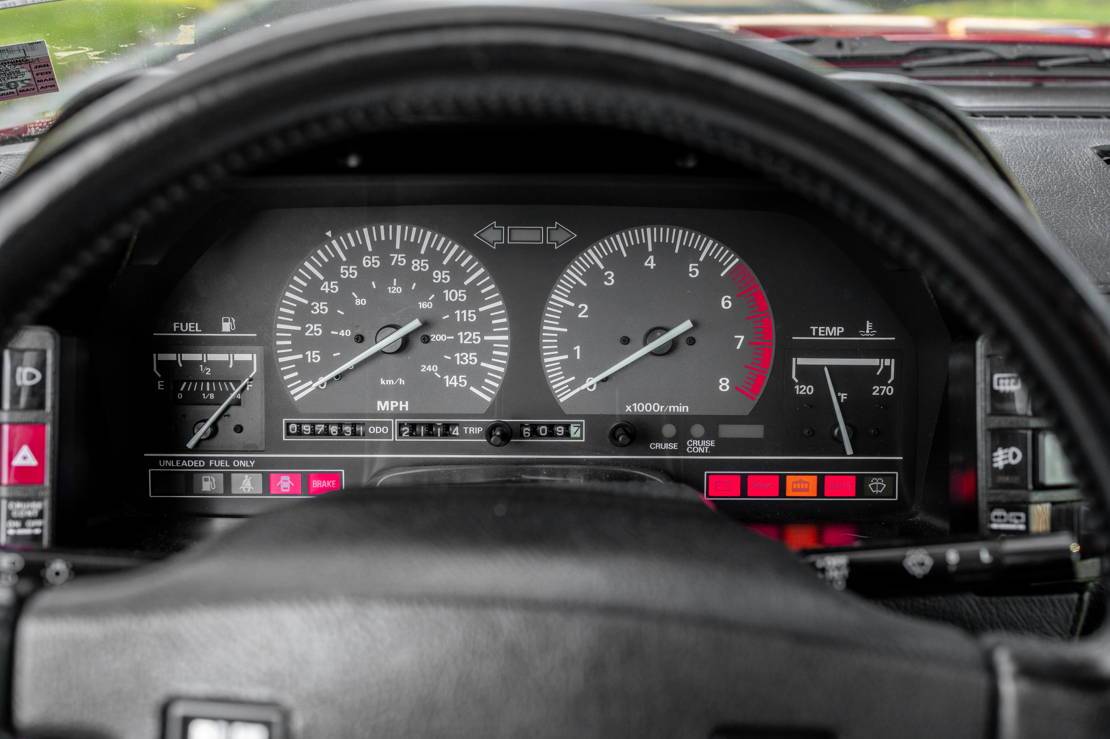 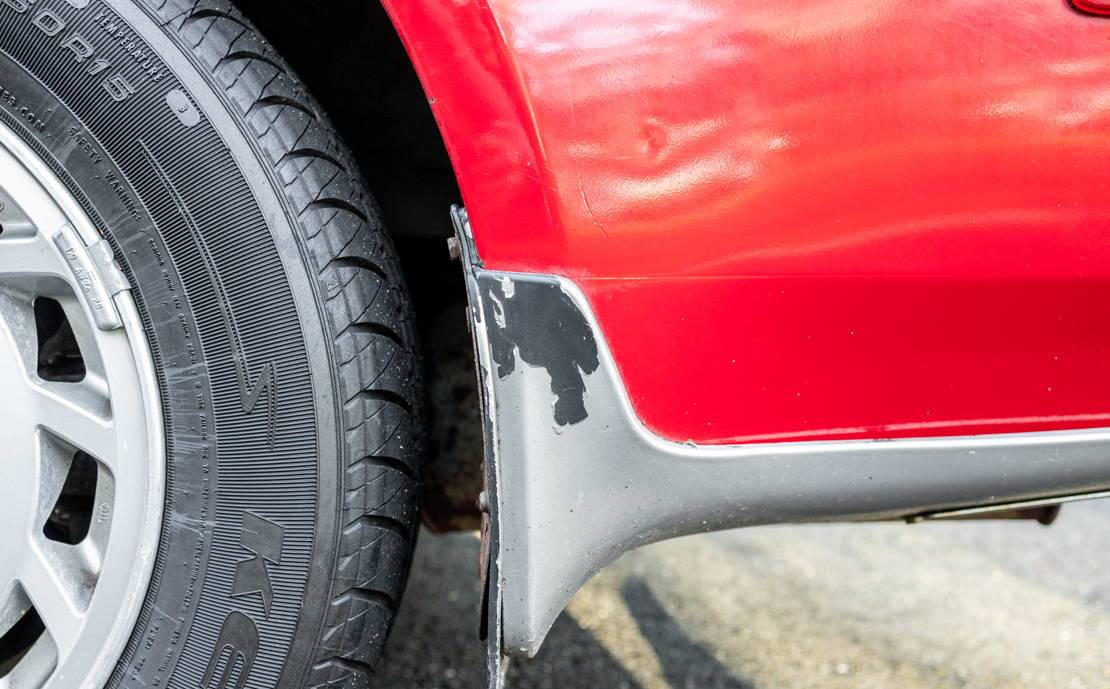 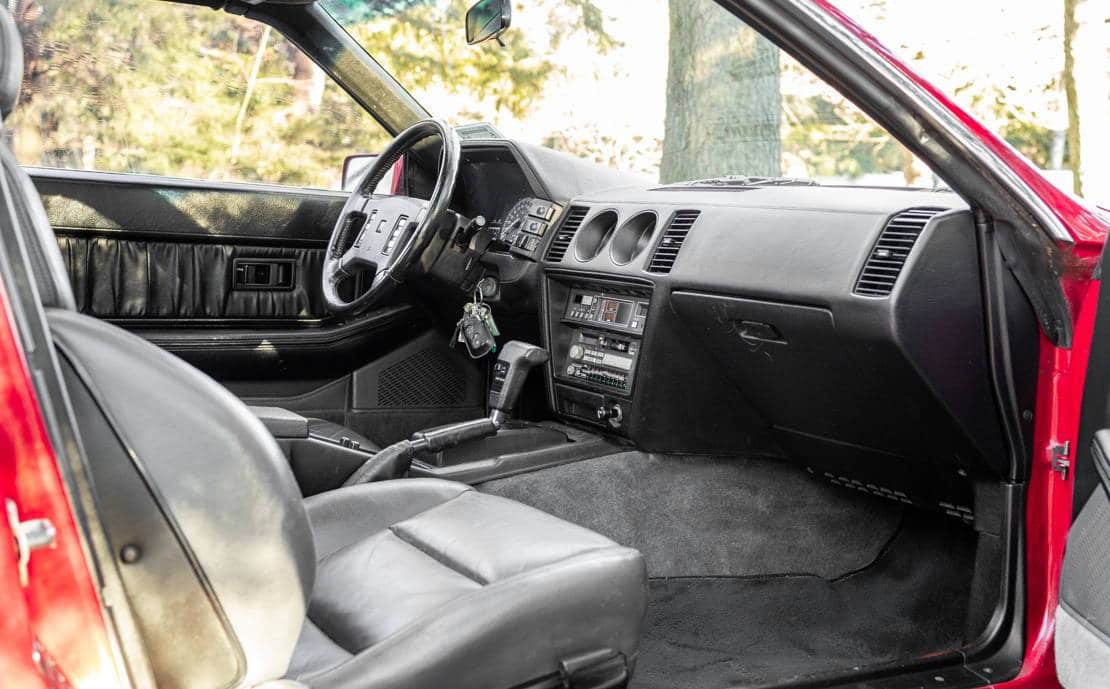 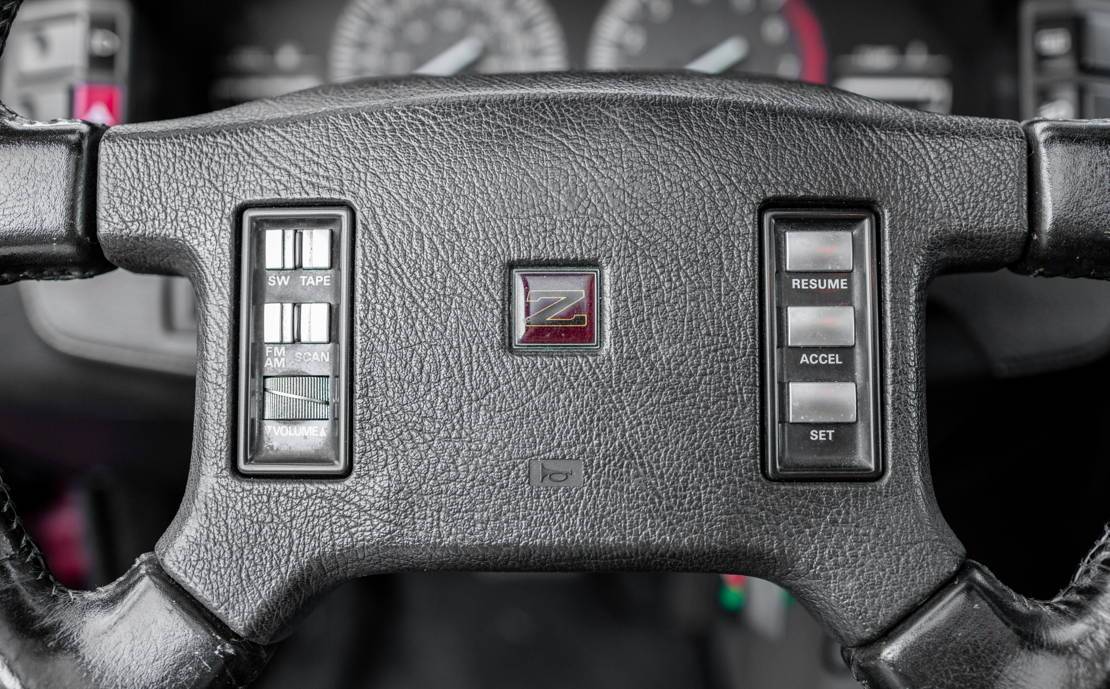 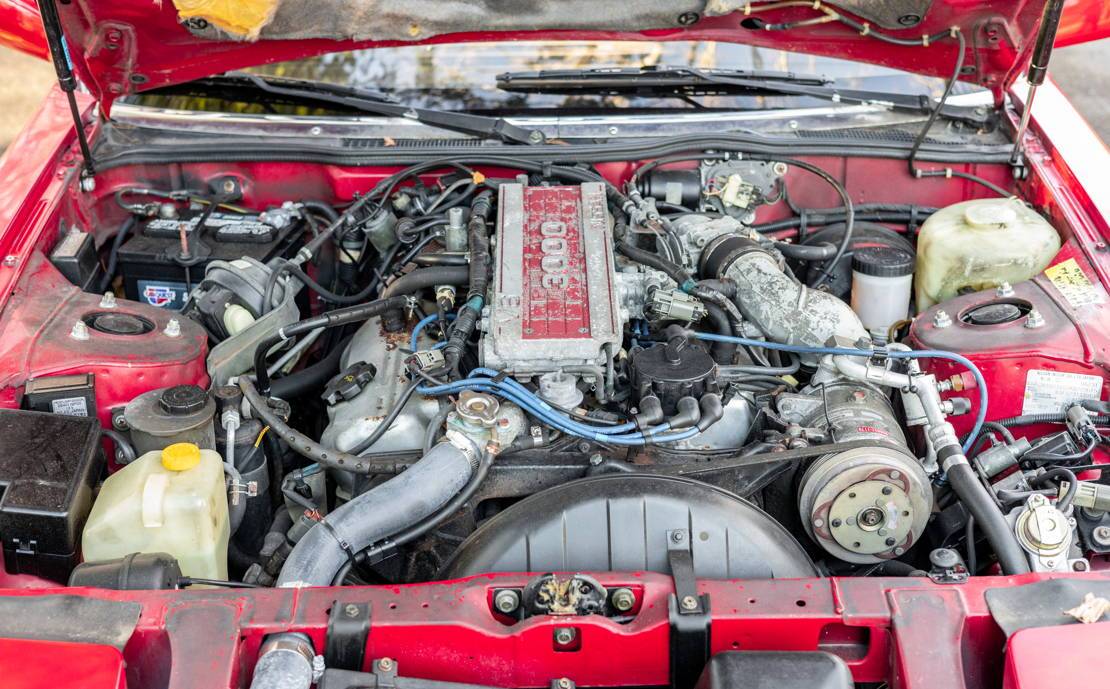 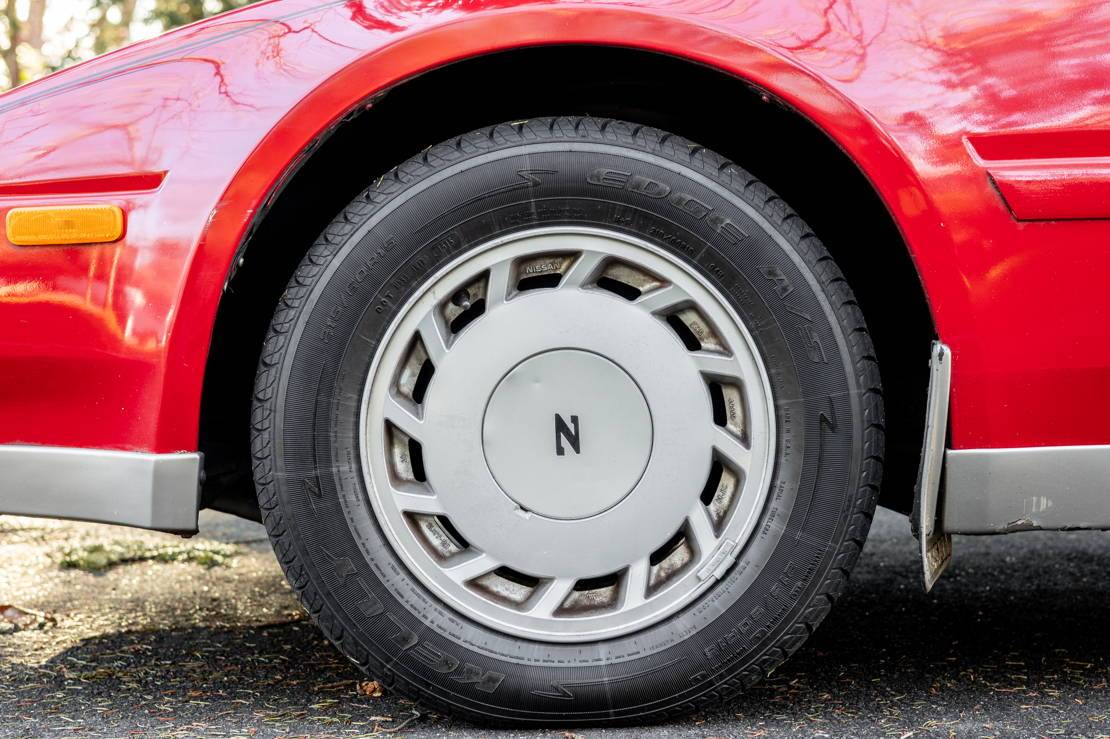 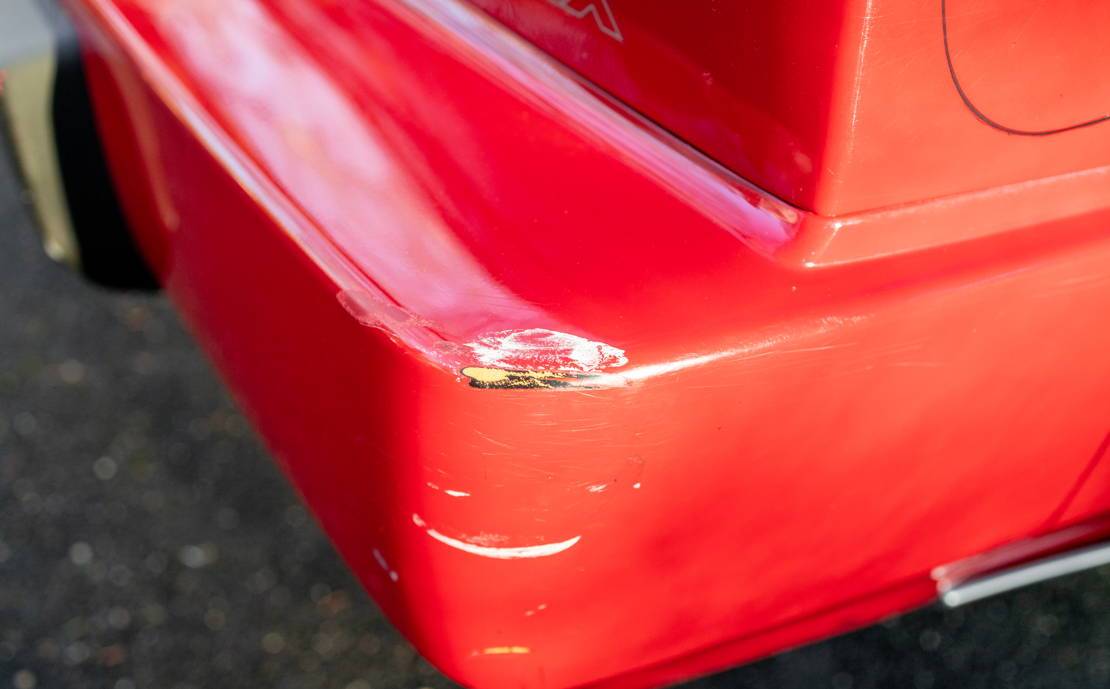 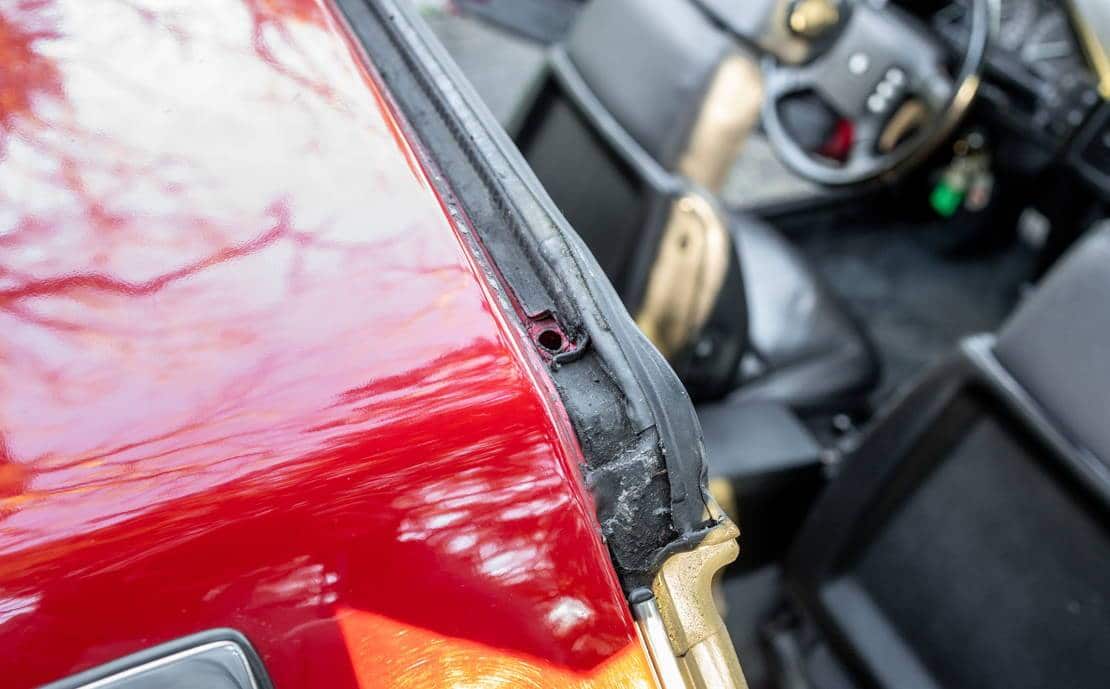 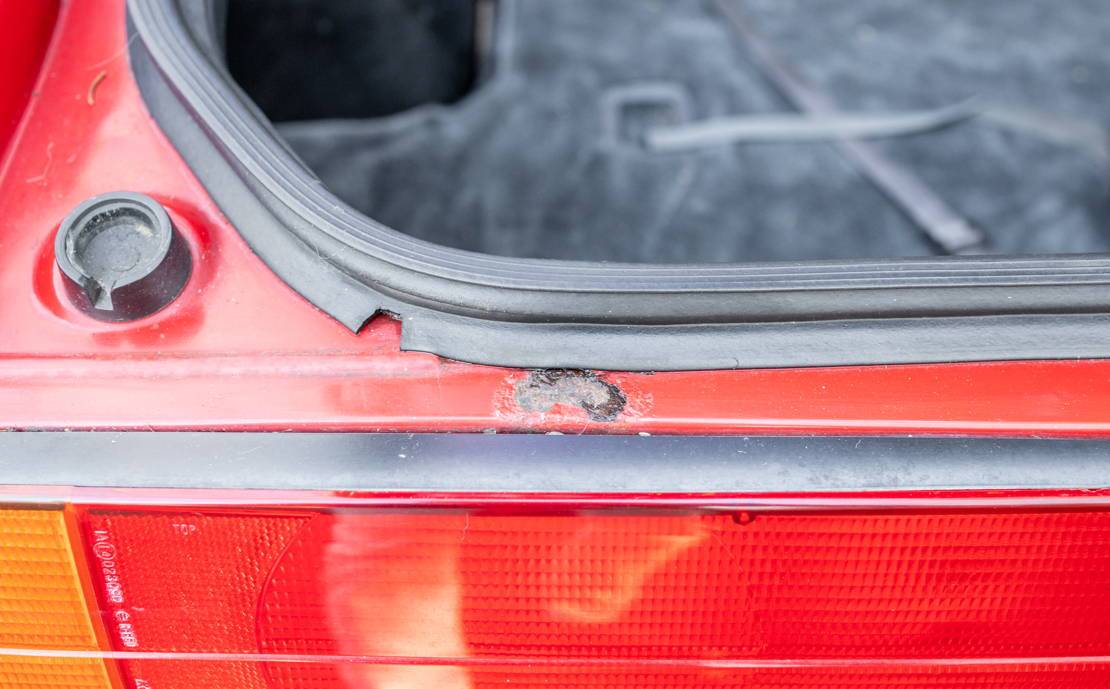 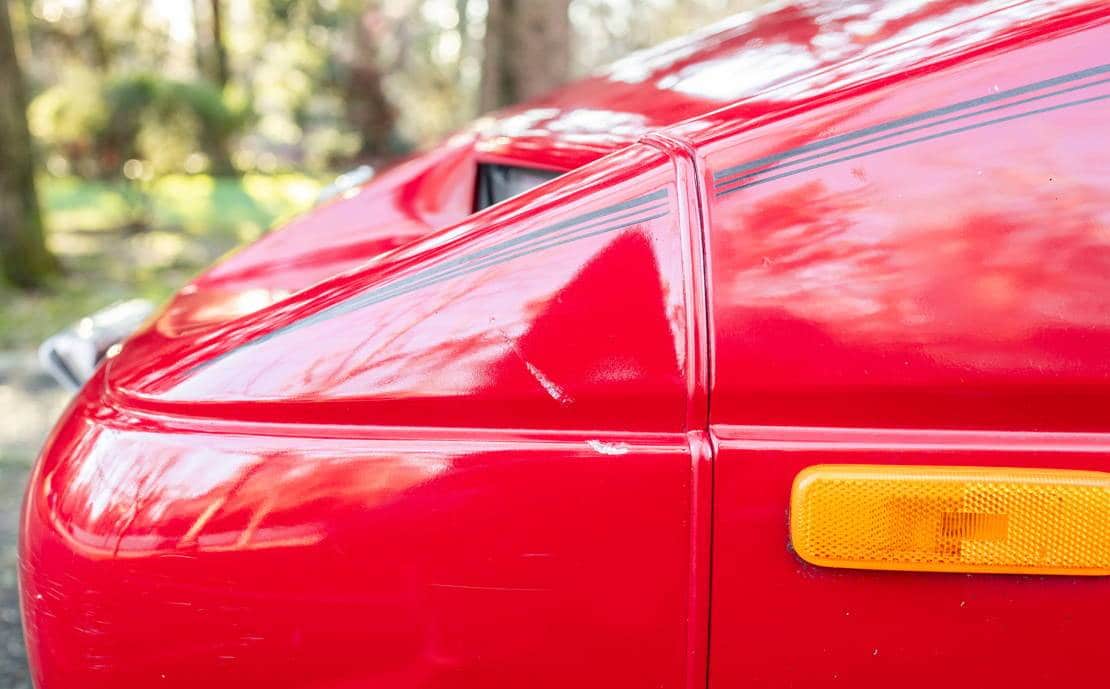 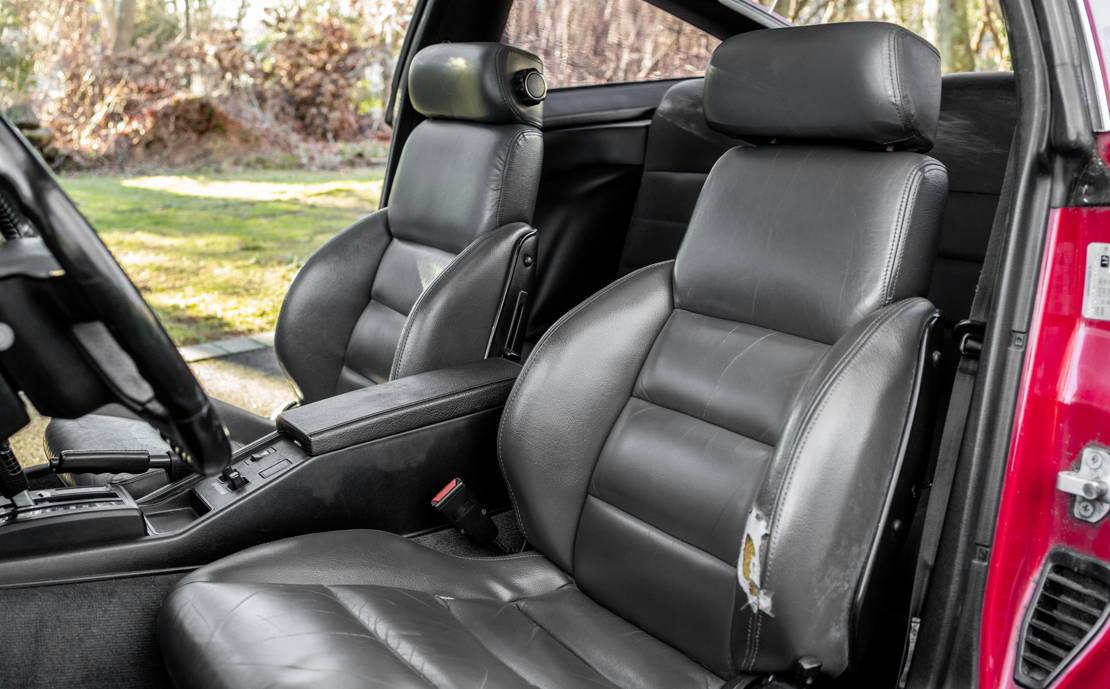 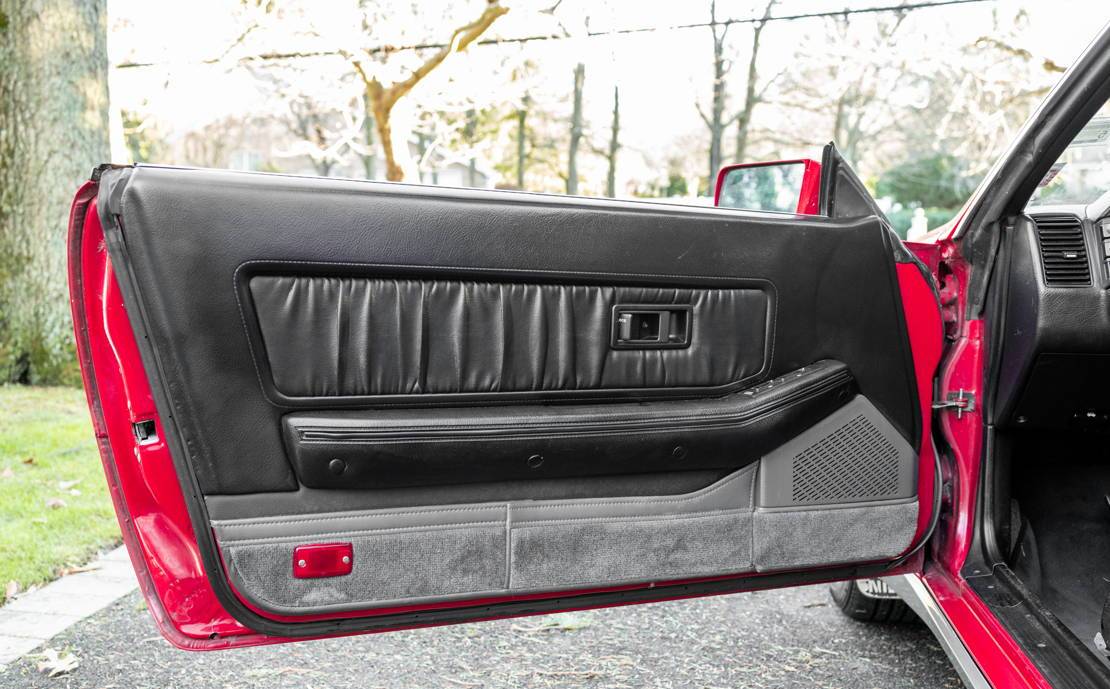 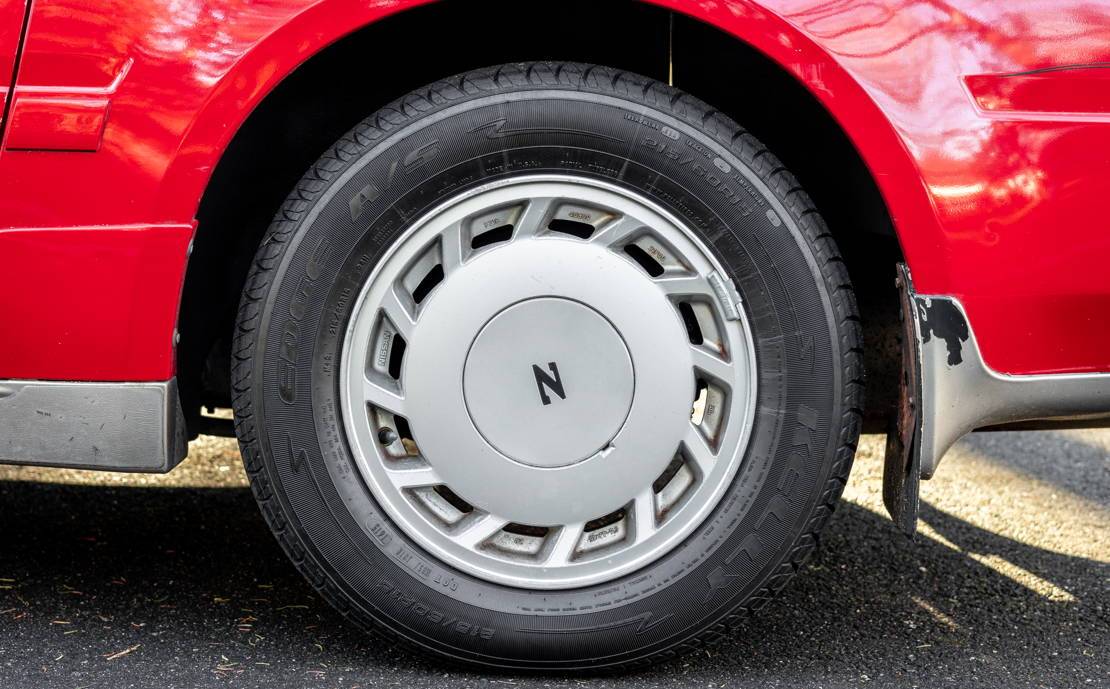 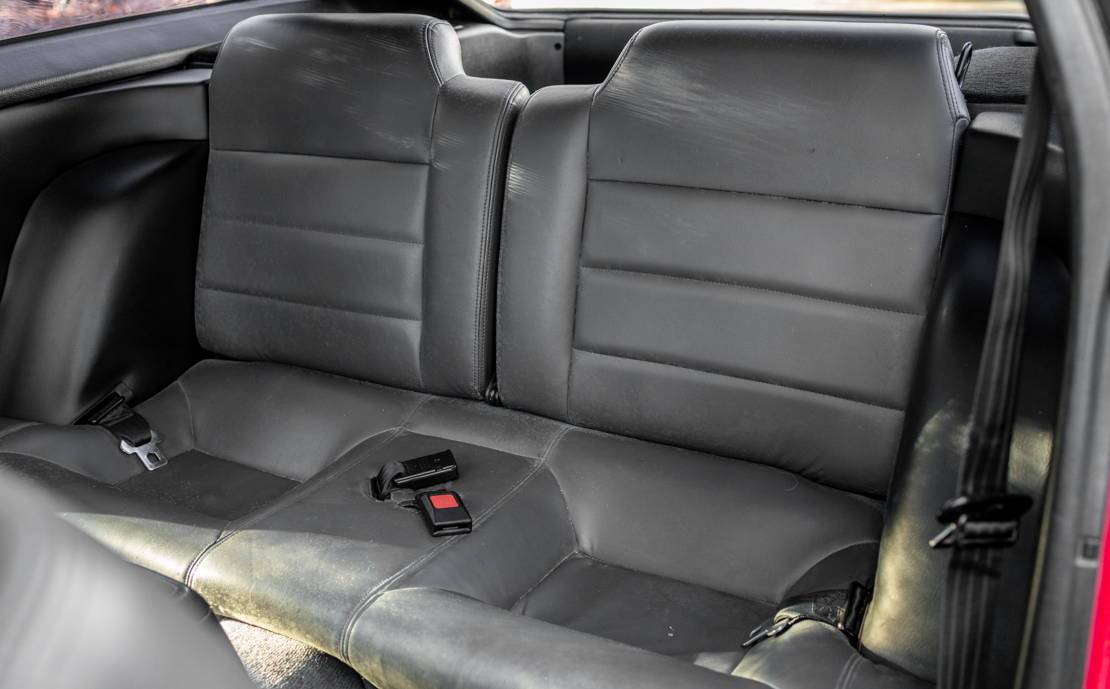 February 27, 2021 Update – We just confirmed the listing for this “Classifind” expired, so with no replacement found we’re assuming this ride “Sold?” While this one got away, please reach out either by email or call Rudy directly if you’d like to be informed when we come across something similar.

Lately, it seems like there’s been a rash of Z31 chassis Nissan 300ZXs coming up for grabs, which certainly makes sense given the model’s generous helpings of Radwood-era goodness. But when market forces like that occur, it can sometimes prompt owners to put their long-sheltered car out there for sale, often with a strong price. This 1989 Nissan 300ZX is a 2+2 model with an automatic transmission and originally listed in February 2021 on Craigslist on Long Island with an asking price of $15,000. Comparing this price against the Hagerty Insurance Online Valuation Tool may cause you to scratch your head, as it indicates a “Concours” example is worth $10,000, with an “Excellent” example clocking in at $8,100.

The tricky thing with owning really nice versions of cars that haven’t broken into the big money territory yet is trying to assess a fair price. Sure, Hagerty may say the 300ZX hasn’t risen to the price point this seller has listed his at, but that’s not to say it’s not worth the listed price to the right person. When it comes to a Z31, there are numerous factors that can affect which model a potential buyer wants, from the 2+2 arrangement as this car has to the standard two-seater model; the naturally aspirated versus turbocharged six-cylinder engine; T-tops versus a fixed roof; and the list goes on and on. So if you’re looking for a 300ZX with a usable backseat and removable roof panels, this one may be worth the asking price – or at least calling on to see how a negotiation might go.

We found this MotorWeek Review dating back to 1984 featuring a review of a similar 1984 model:

The seller has owned this 300ZX since 1989, which is an attractive feature in and of itself – not many of these Z31 cars are left with that sort of ownership chain. The red over gray leather color scheme is quite sharp, and both the interior and exterior appear to be in good order, with the exception of the occasional scrape and some bolster wear on the driver’s seat. The automatic transmission is a bit of a letdown, but at least it should be good for the long haul – the seller notes it was replaced at 65,000 miles. While it may be the least exciting version from a performance standpoint, this has also helped to ensure that the 300ZX was not nearly as tempting for modifying as a manual transmission example or a turbocharged model. Good luck with the purchase if you decide to take this clean Z31 survivor home!

“I have had this car since 1989, and have loved it ever since, but I want somebody else to have fun driving it.

This 300ZX 2+2 has a very sleek design that shows its late 80’s heritage. This particular year is the last model year that Nissan made this style. The car’s top can come off and it can convert based on the weather. The design tried to remain classic while keeping the new look of Japanese cars at the turn of the decade.

The interior is mostly in prime condition. The 2+2 model refers to the 2 backseats, which are atypical to the traditional 2 seat style. Although the driver’s seat has a small amount of wear and tear, the rest of the upholstery is in great condition. Providing contrast from the red body color, the charcoal grey interior looks great with its darker tone.

Sitting under the hood is a V6 engine with an automatic transmission. The transmission was replaced after 65,000 miles were put on the original, but other than that the engine is entirely original.

This Nissan 300ZX has a clean New York title in my name as well as current registration. It has a clean Carfax (I have attached a copy below) with tons of service records.

Although it has some flaws, this 300ZX 2+2 is in excellent condition for its age. The car is perfect to drive down a long stretch of road on a summer day with nothing else but the sound of its engine humming down the motorway.

If you have any interest whatsoever, do not hesitate to reach out to me via my cell.