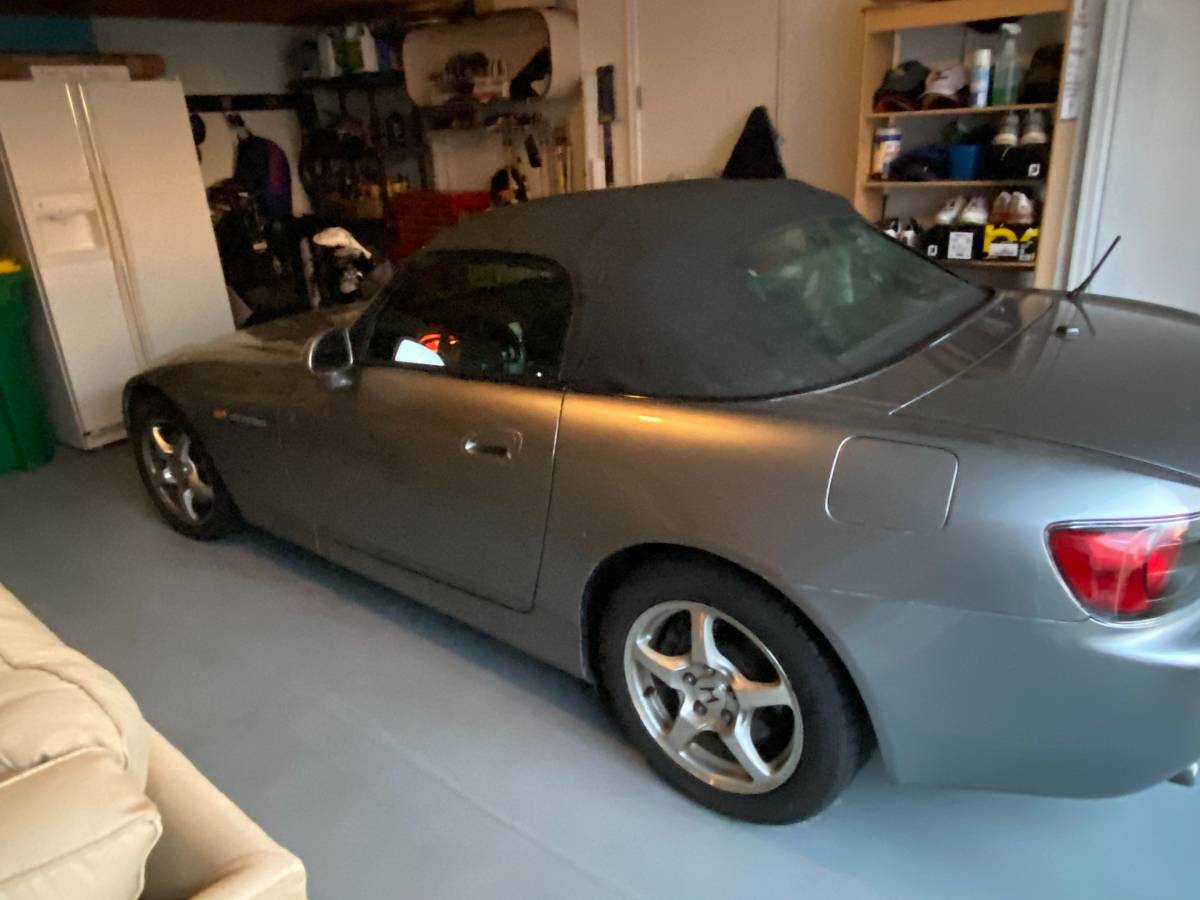 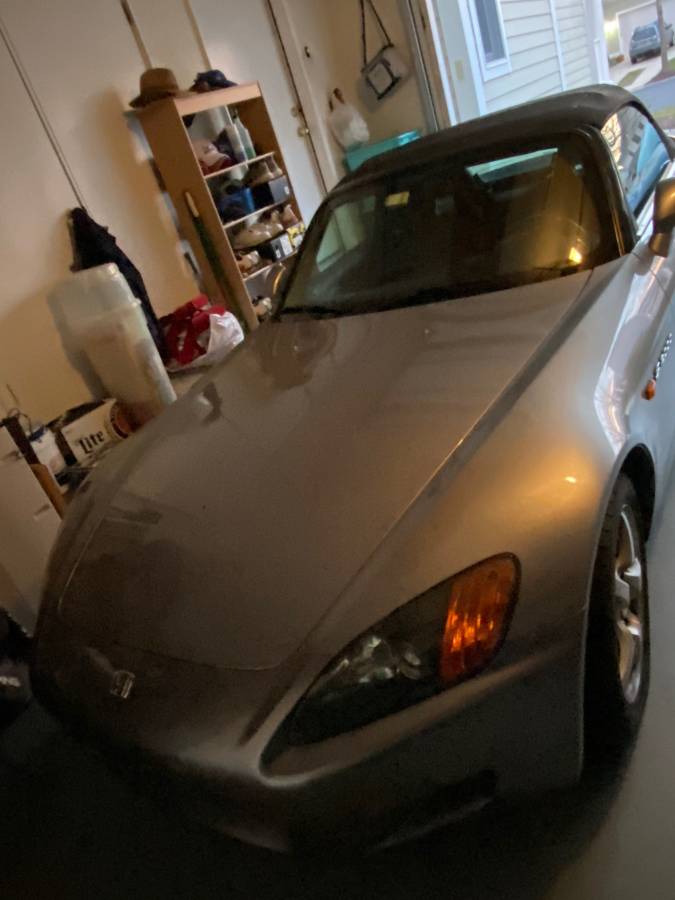 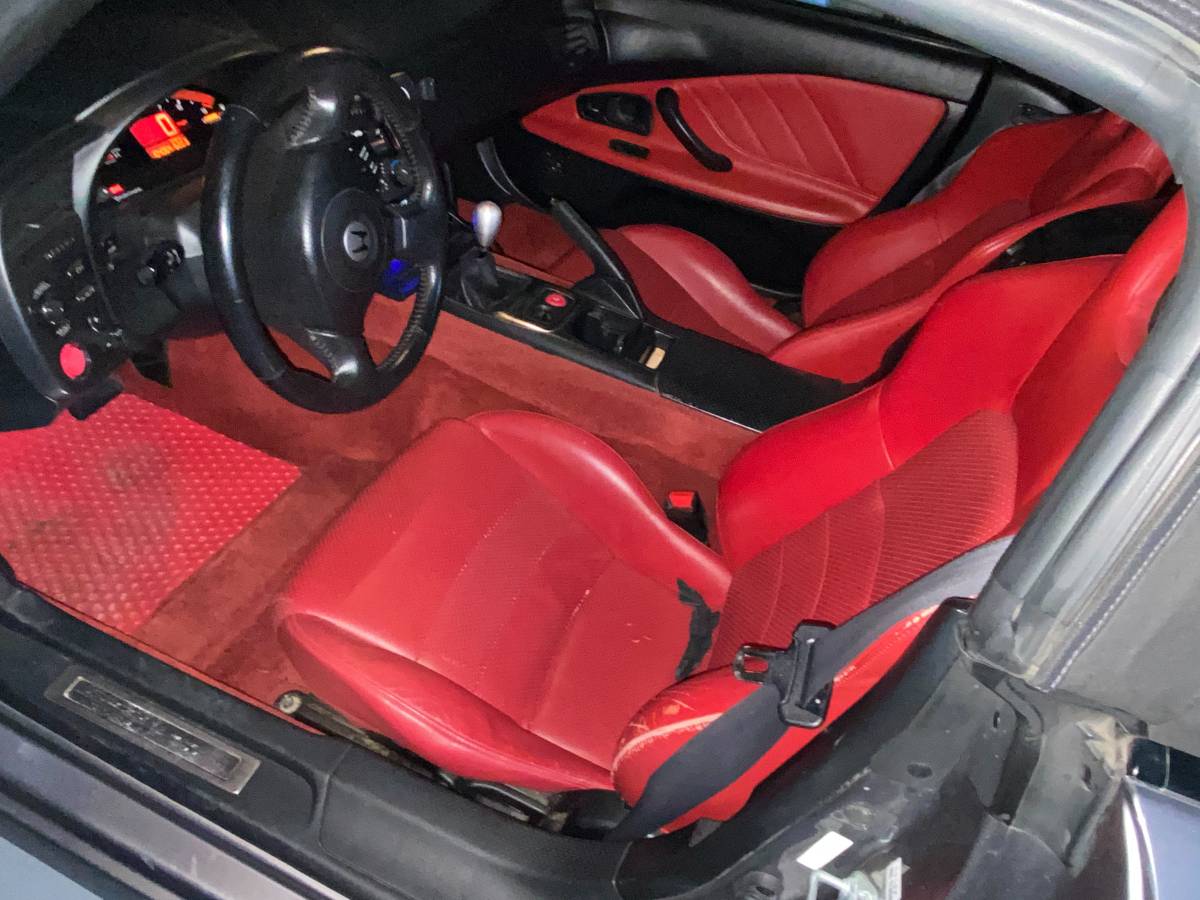 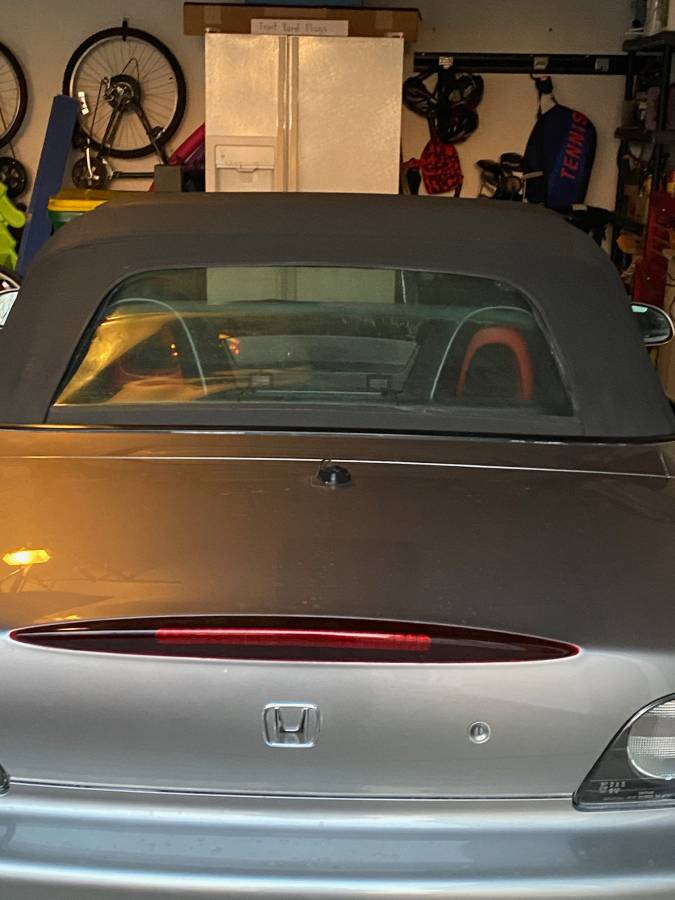 March 19, 2021 Update – we confirmed the seller of this “Classifind” deleted their listing, so we’re now able to call this one “SOLD!” While this one got away, please reach out either by email or call Rudy directly if you’d like to be informed when we come across something similar.

There’s often a lot of talk about knowing which cars to collect while they’re still attainable, as certain models tend to give you a clue before they explode in value that now might be a good time to buy. The Honda S2000 is certainly one such model, and this example originally in February 2021 on Craigslist in Ocean View, Delaware, with just over 100,000 miles for $16,500 is a great choice for a car that won’t break the bank but will likely continue to appreciate.  Comparing this price against the Hagerty Insurance Online Valuation Tool confirms this private seller has priced the S2000 fairly, with an “Excellent” model valued at $29,500 and a “Good” car priced at $17,500.

When you look at Honda’s track record for building an iconic sports car, it’s impressive to say the least. To quote the iconic television series Mad Men, the Honda S800 was essentially “….a motorcycle with doors,” the beat feature of which was the windows – “…to see your brains splatter against them,” according to the character of Lane Pryce. Still, its compact size and frenzied powerplant notwithstanding, it was a revelation and is a highly sought after car today. You can also put the Acura NSX and Integra GSR in that same conversation, along with the EM1 Civic Si, perhaps the most affordable entry to collectible Honda performance car ownership. But right after the NSX, the S2000 is almost always the next car spoken about with similar levels of reverence and admiration.

This example is known as an AP1, which is loosely translated as the first generation of the S2000 roadster here in the United States. While it received only a mild facelift in later years, essentially leaving the car unchanged visually for the bulk of its domestic lifespan, there’s one huge detail that sets the AP1 apart: that magical 9,000 RPM redline. Enthusiasts were almost saddened to learn Honda lowered the fuel cutoff in the AP2 model down to 8,200 RPM as if the earlier model had more street cred when it came to boasting about just how violently it could be driven. I will say, having driven a friend’s AP1 back when it was a new car, it’s hard to keep yourself from laughing at just how high that brilliant 2.0-liter engine can be revved. It’s a modern-day icon, and someday soon, we’ll be kicking ourselves when you could have bought one for $16,500. Good luck with the purchase if you take this backroads screamer home!

“Rare to find a true sports car. It has the stuff sports-car fantasies are made of: a front-engine, rear-drive layout; a six-speed, close-ratio manual transmission; an unequal-length control-arm suspension all around; disc brakes; and supportive, firm bucket seats—in a package that weighs less than 2800 pounds. The S2000’s crown jewel, however, is a 2.0-liter naturally aspirated four-cylinder engine pumping out an incredible 240 horsepower at 8300 rpm and revving to an 8900-rpm redline. The chassis tuning is nearly perfect, and the weight distribution rounds to an ideal 50/50.“