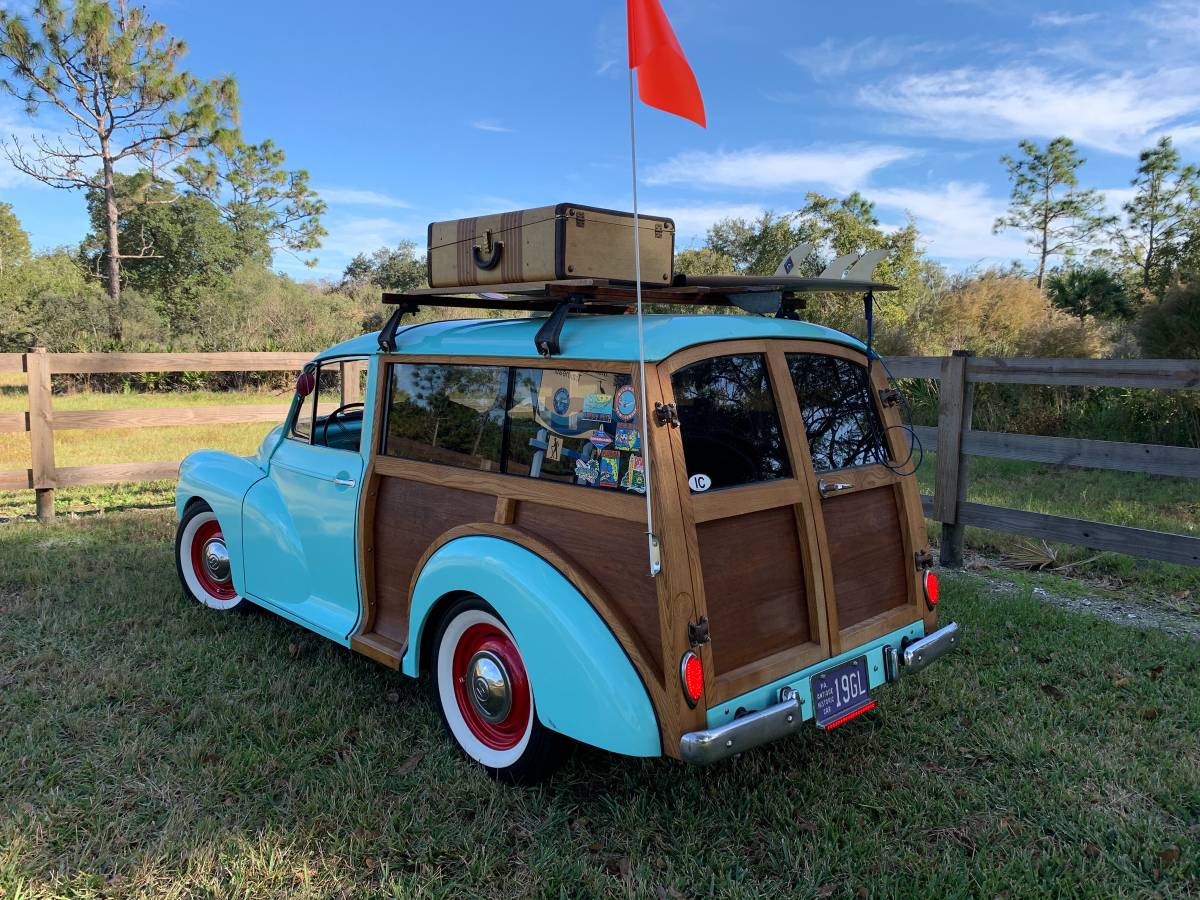 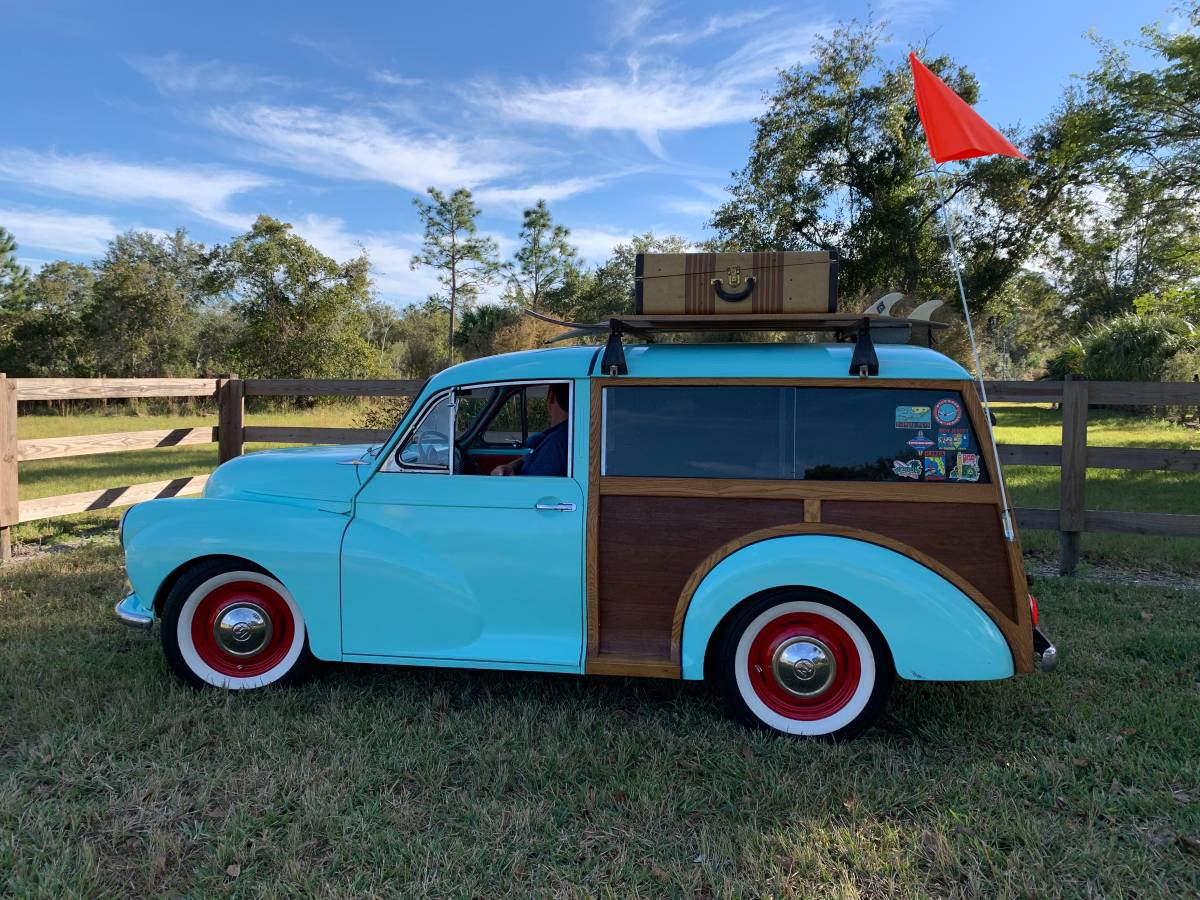 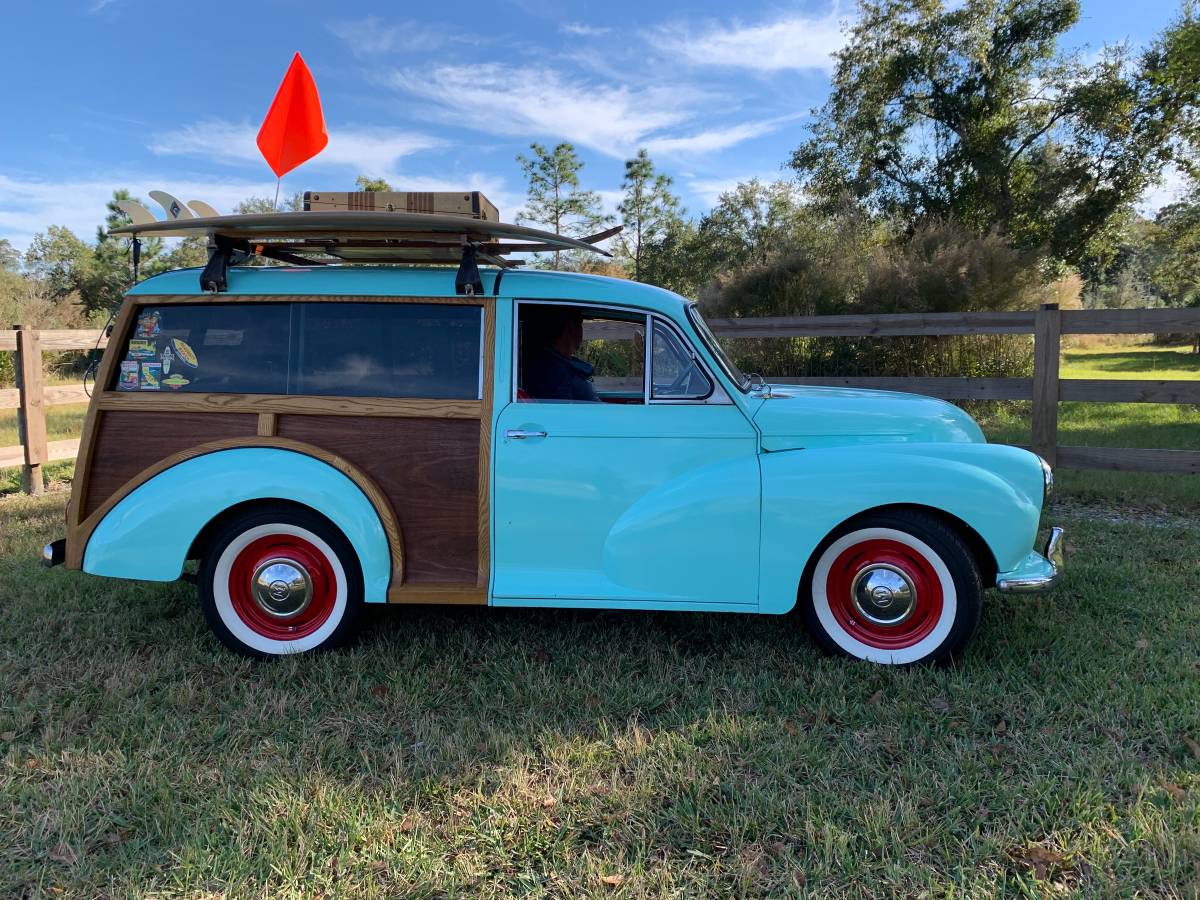 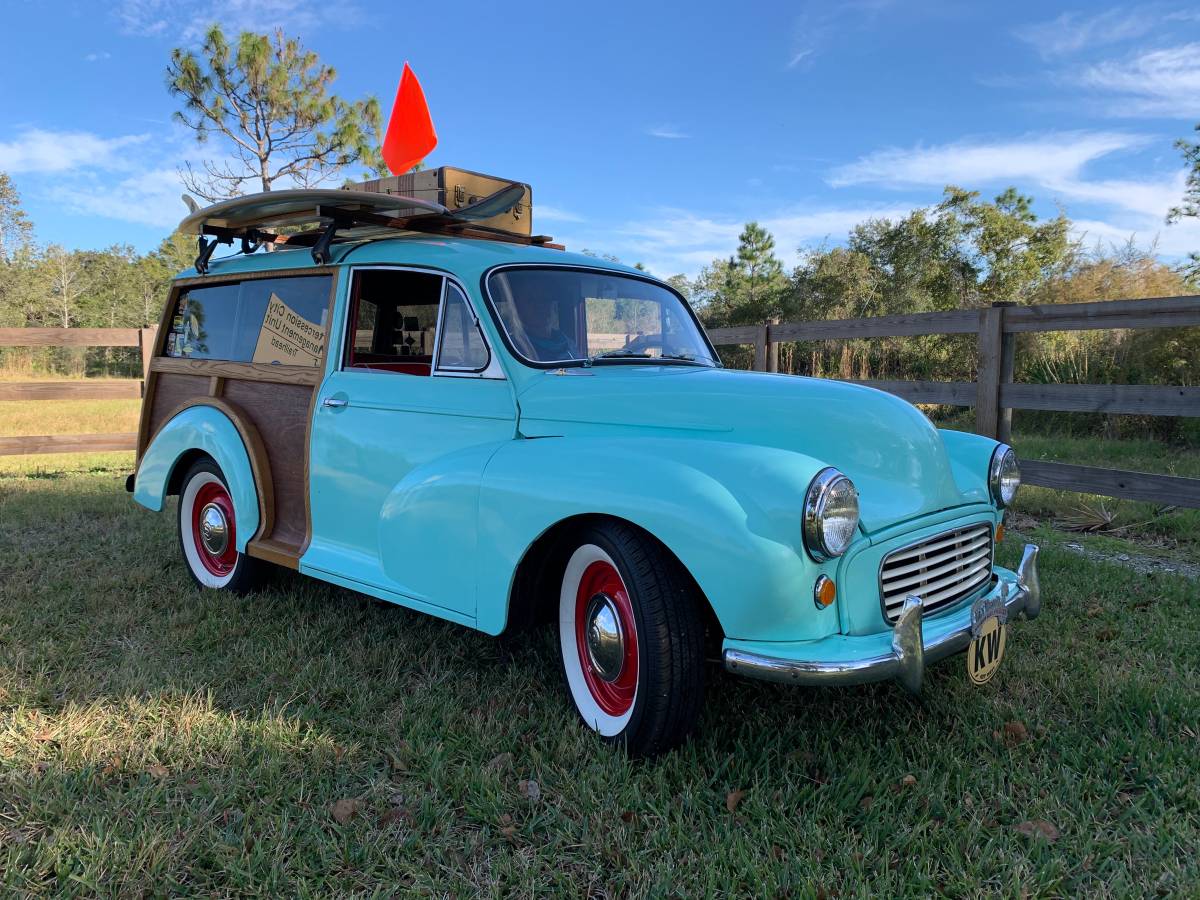 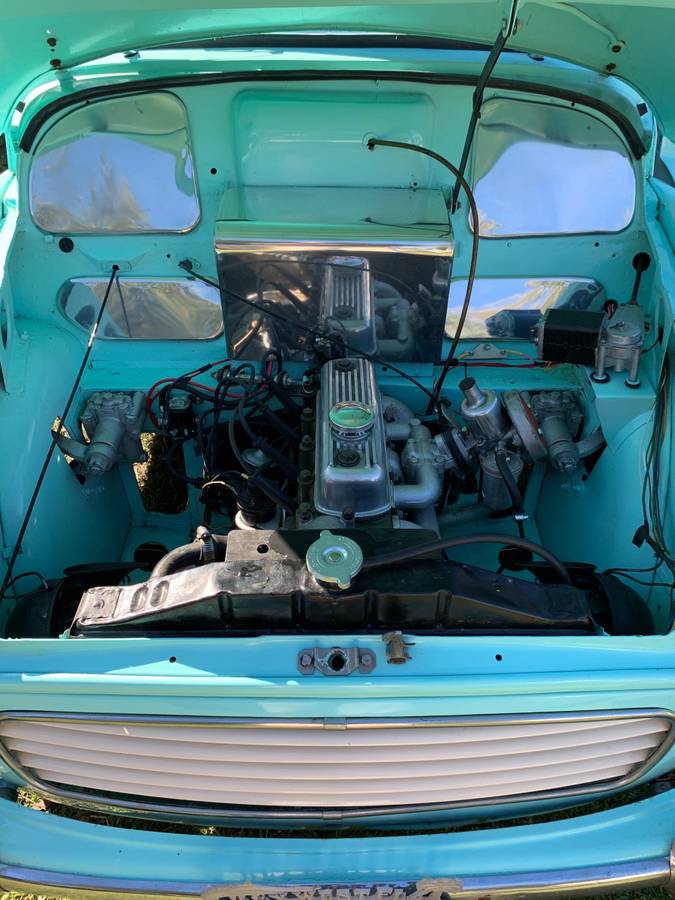 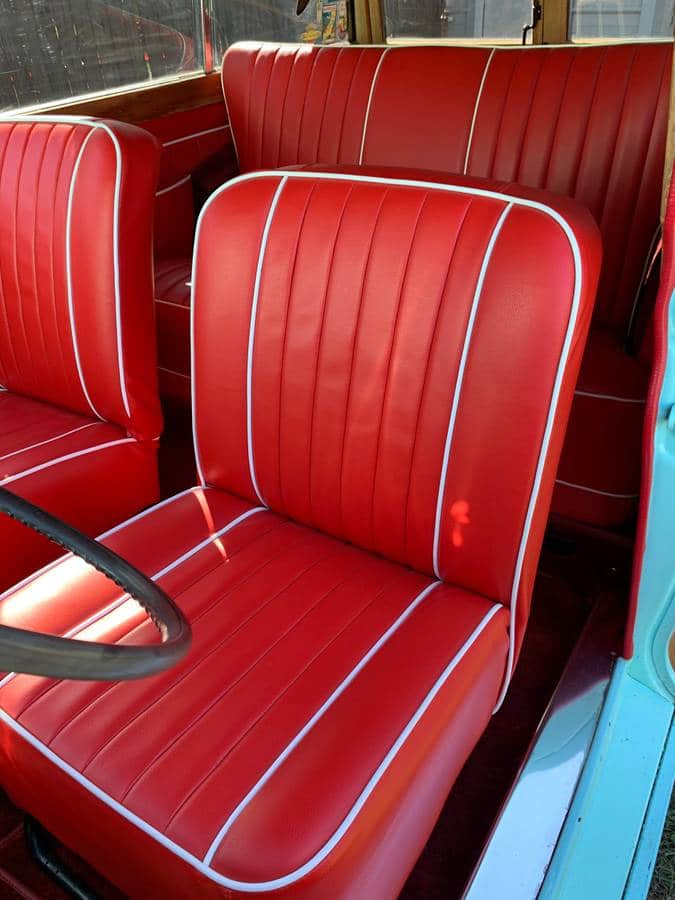 March 17, 2021 Update – We just confirmed the listing for this “Classifind” expired, so with no replacement found we’re assuming this ride “Sold?” While this one got away, please reach out either by email or call Rudy directly if you’d like to be informed when we come across something similar.

In stock condition, Morris Minor Travellers are neat little authentic woody wagons that easily fit in your garage and are the most affordable of the genre.  This restored 1959 example originally listed in March 2021 on Craigslist in Kissimmee, Florida takes it up a notch by featuring the complete replacement of the original Lucas electrical wiring with a modern Hot Rod loom.  This combined with a great color combination makes this Traveller a great summer cruiser for the asking price of $18,500.  Comparing this price against the Hagerty Insurance Online Valuation Tool confirms this private seller has their Minor priced between the #2 “Excellent” appraisal of $14,100 and the #1 “Concours” estimate of $19,600.

If you’re not familiar with these cars, here’s an excellent written summary by Hagerty Insurance on the Morris Minor:

In Britain, these cars are ubiquitous at collector car events in much the same way that 1955–57 Chevrolets or early Mustangs are in North America, but here in the States, they are much less common. The kind of people who bought Minors new were typically people who didn’t want the idiosyncrasies of Volkswagen Beetles, but who appreciated well-engineered, conventional small cars. For such a diminutive car, rarity and a loyal following make for higher values than you’d think, especially in the United States where they are rarer than in England. As with most cars, convertibles tend to be valued most highly, and the Traveler woodies are treated with the same adoration as the similarly laden Minis.“

The combination of replacement wood already installed combined with a complete wiring upgrade and reupholstered interior have us believing this will make a great conversation starter everywhere you decide to drive it.  Good luck with the purchase!

“Selling our 1959 Morris Minor Woody Traveler Staton Wagon. Completely restored few years ago. All new wood from England along with other parts from restoration. New Hot Rod wiring harness, alternator. There is no British wires left! Engine is rebuilt from a shop in Orlando, new Petronix distributor with all electronic ignition. LED lights for safety. Record radiator. Radial tires and new, updated H2 carburetor. Runs great cool beach Jeep.
Interior is redone red and white pipe ing and comfortable. 4 speed manual trans, fold down rear seat. Has tinted windows in the rear, super nice roof rack vintage with surf board and water ski. Also added a safety flag like the Dune Buggies. Most of the body, paint, motor and wood work is 9-10 years old.
Great little car fun head turner. $18500.00. Call if interested. Located in central Florida
Do Not Need Help Selling, call if you want to see it in person. Certified bank check and cash accepted. I meet at the So. Kissimmee rt 17/92 Wawa for safety NO where else. Thanks for looking. Do not text is it still available call the number listed after you do the safety checks“ 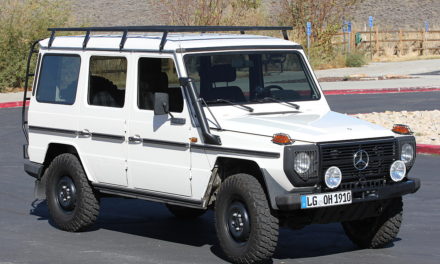