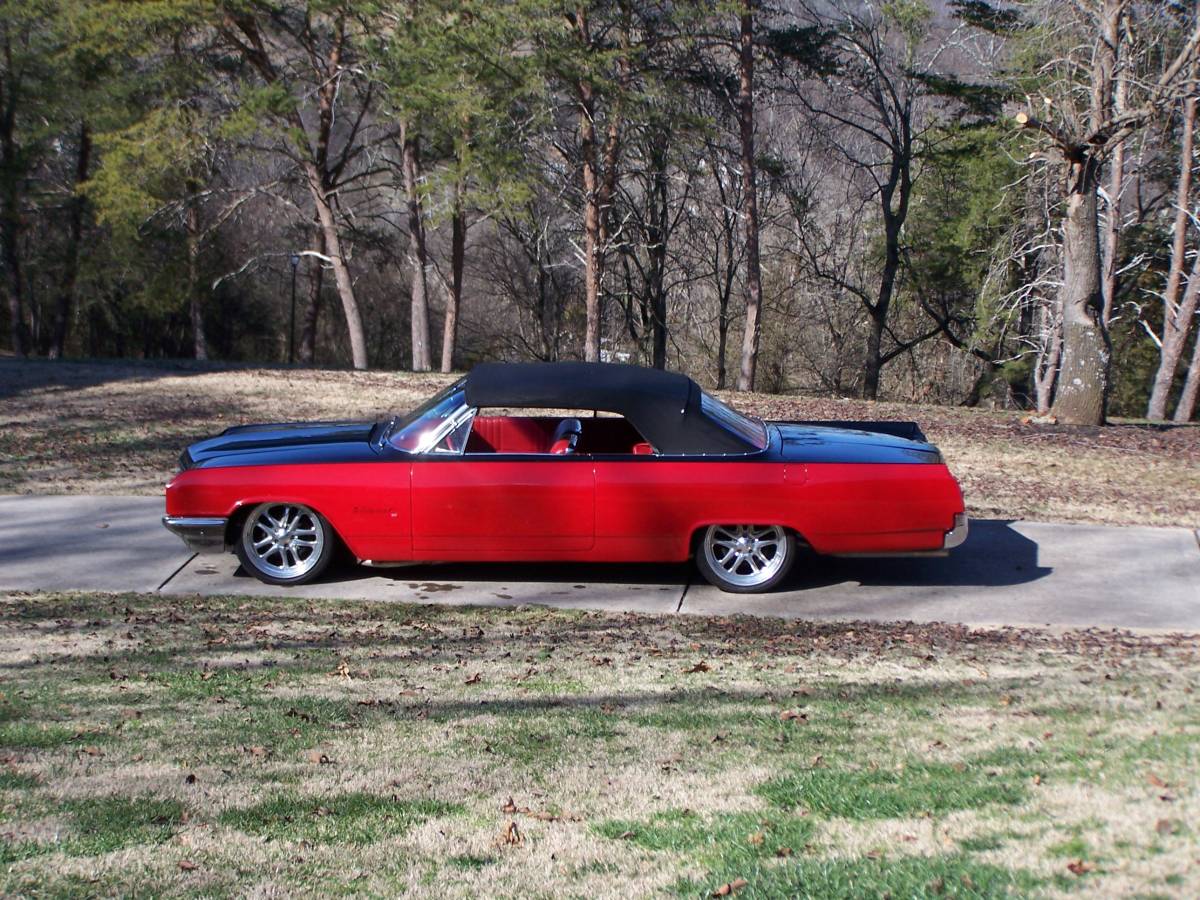 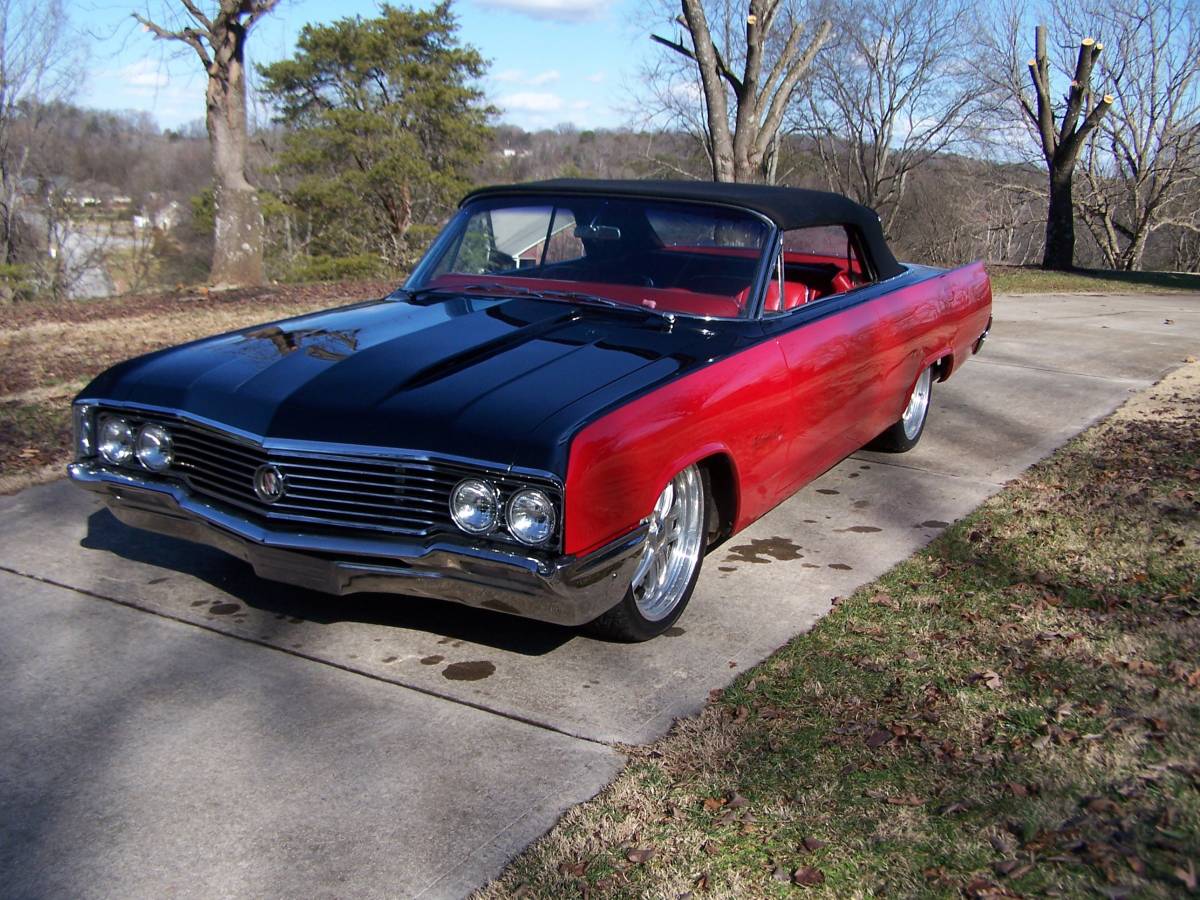 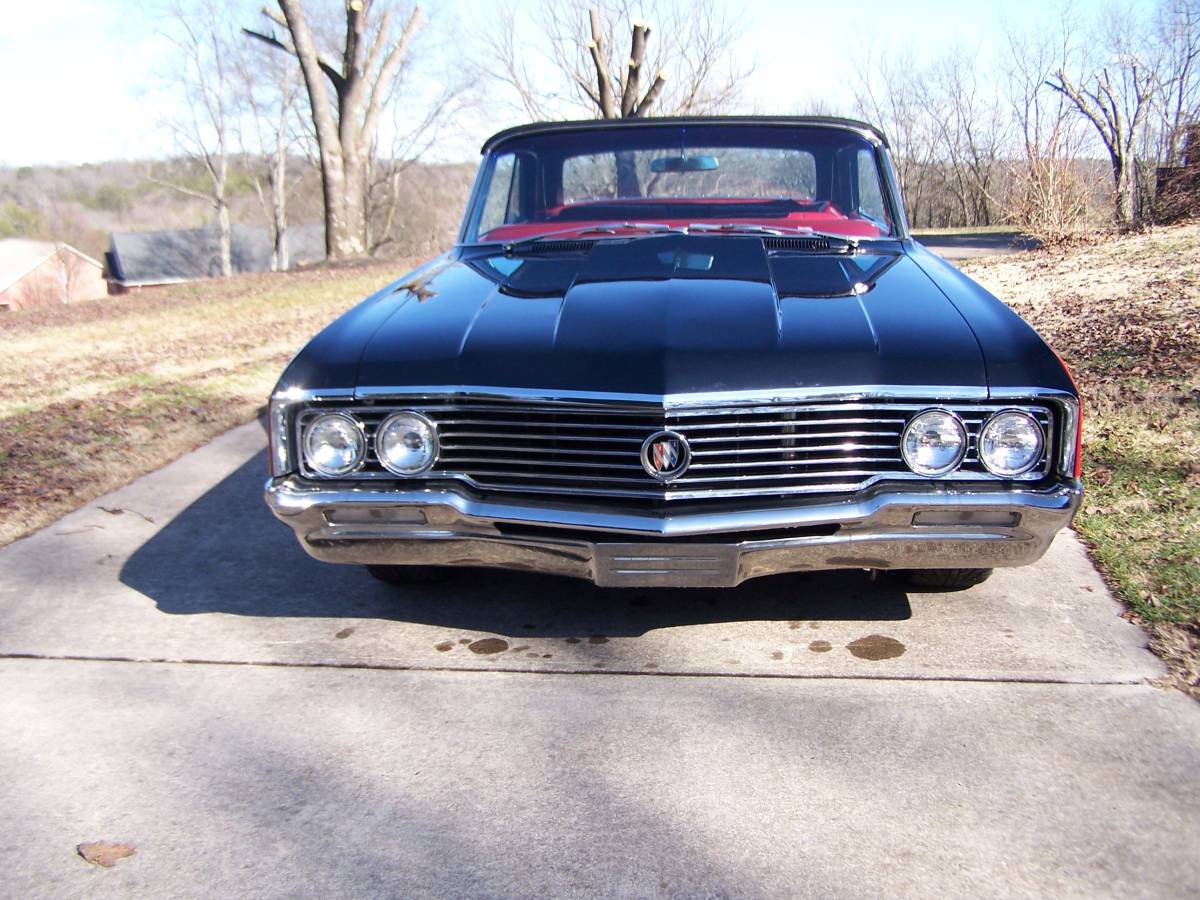 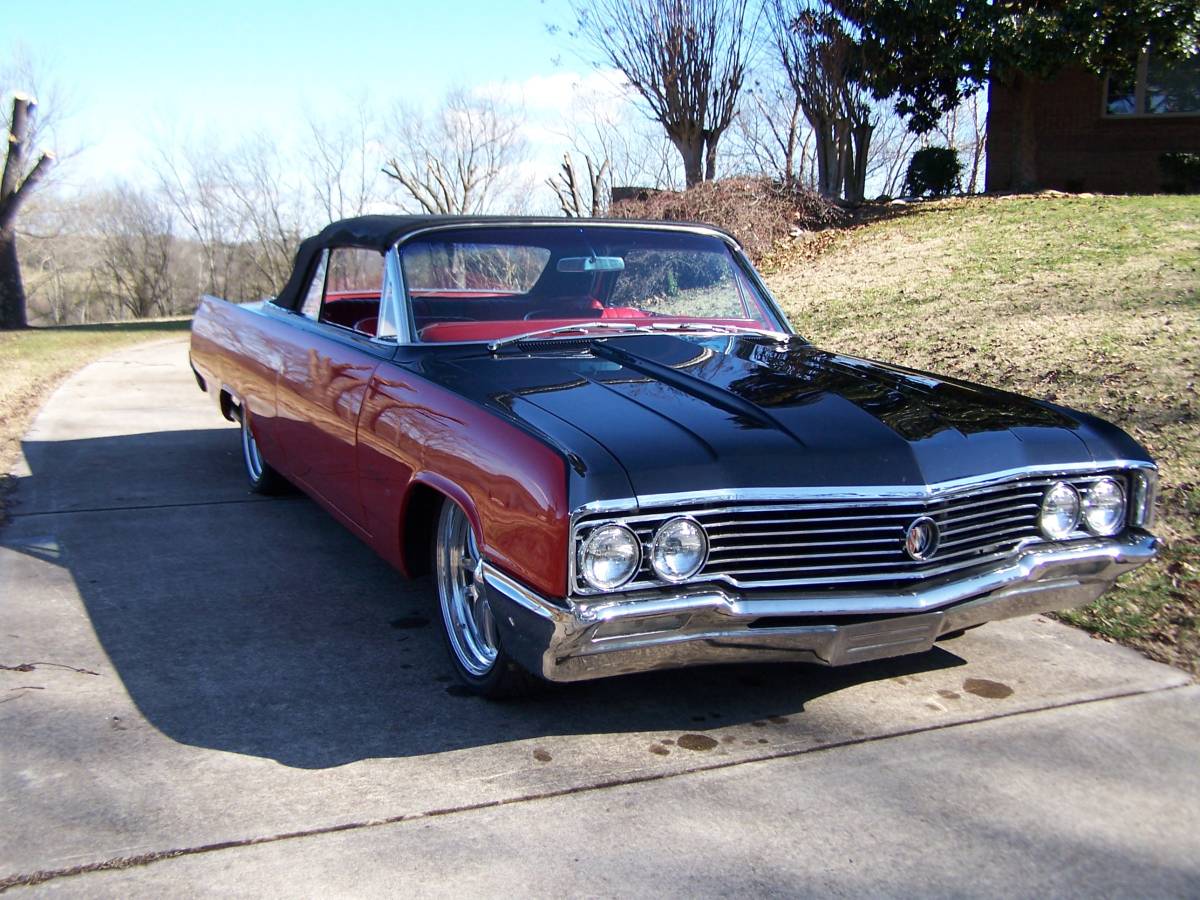 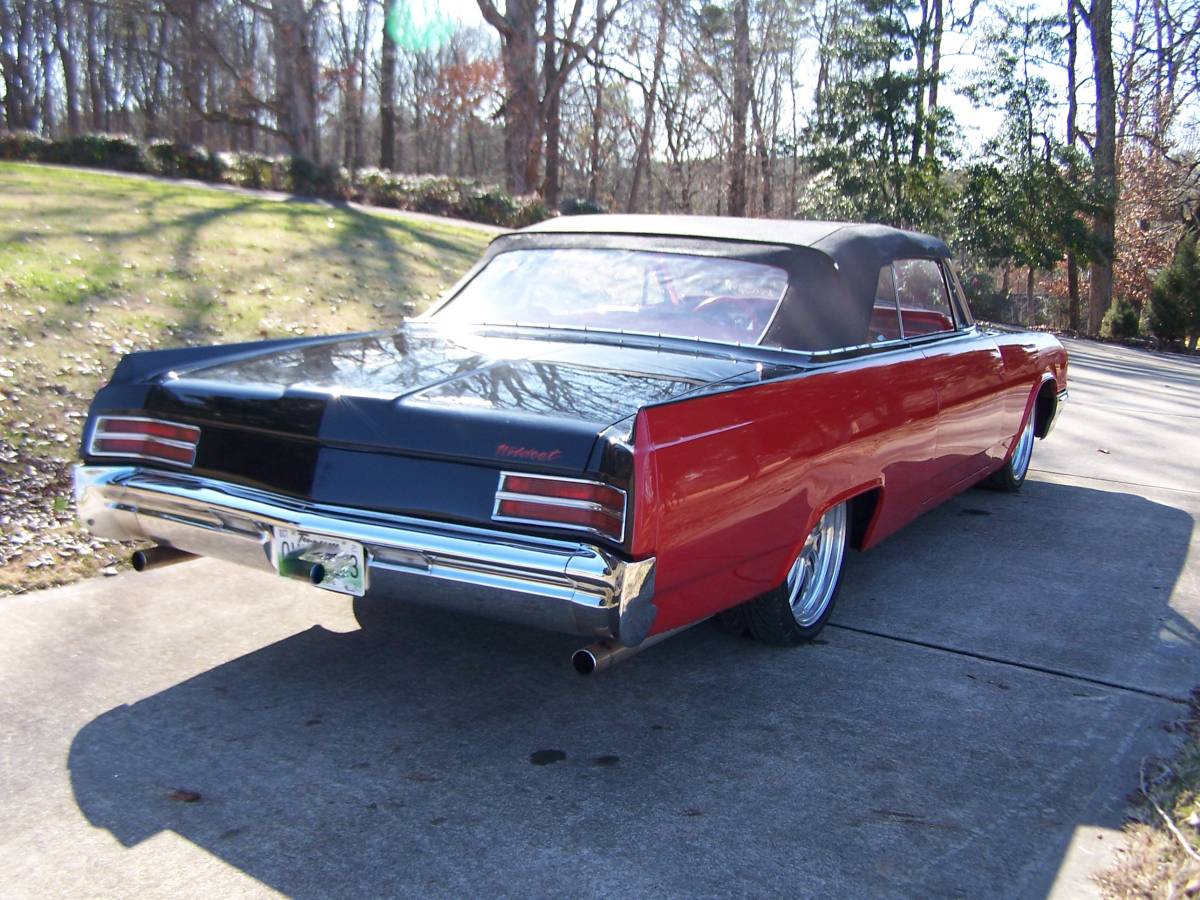 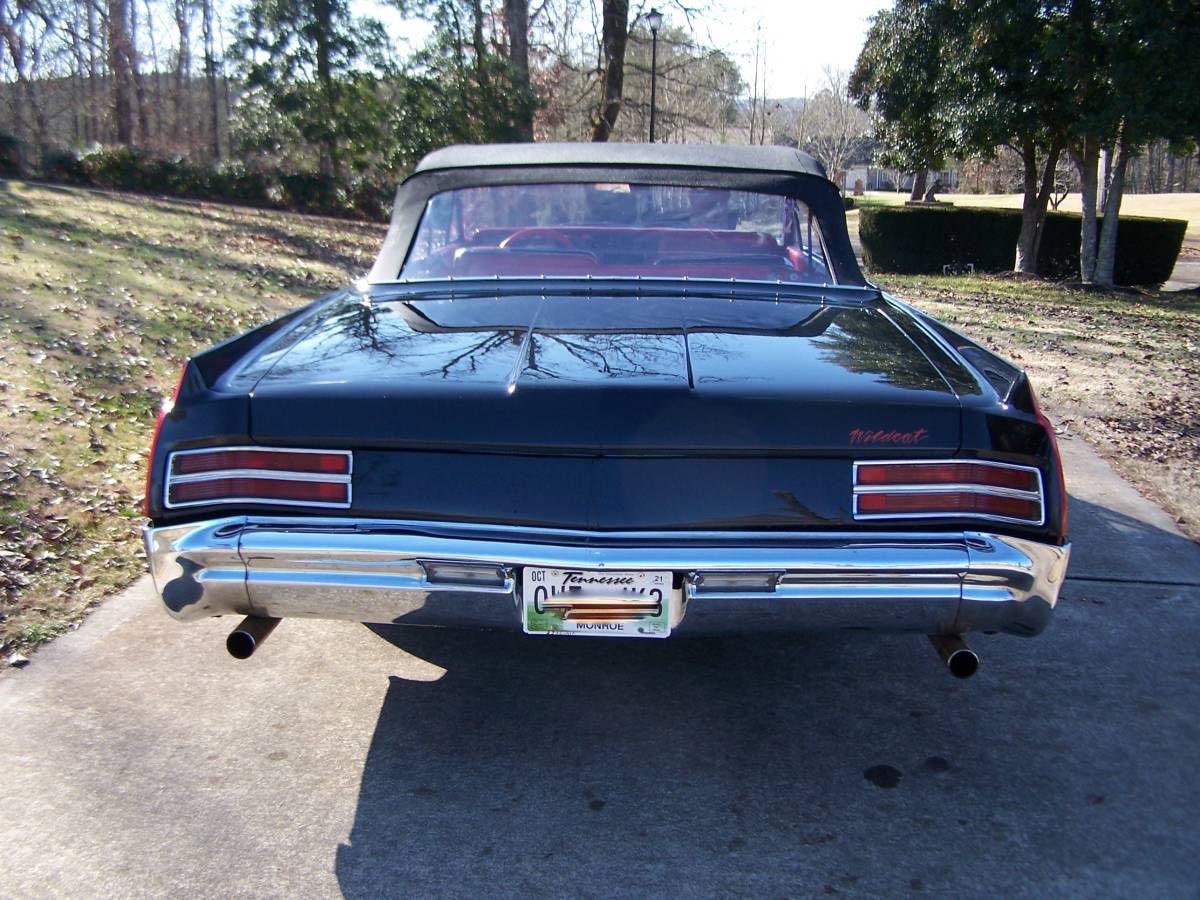 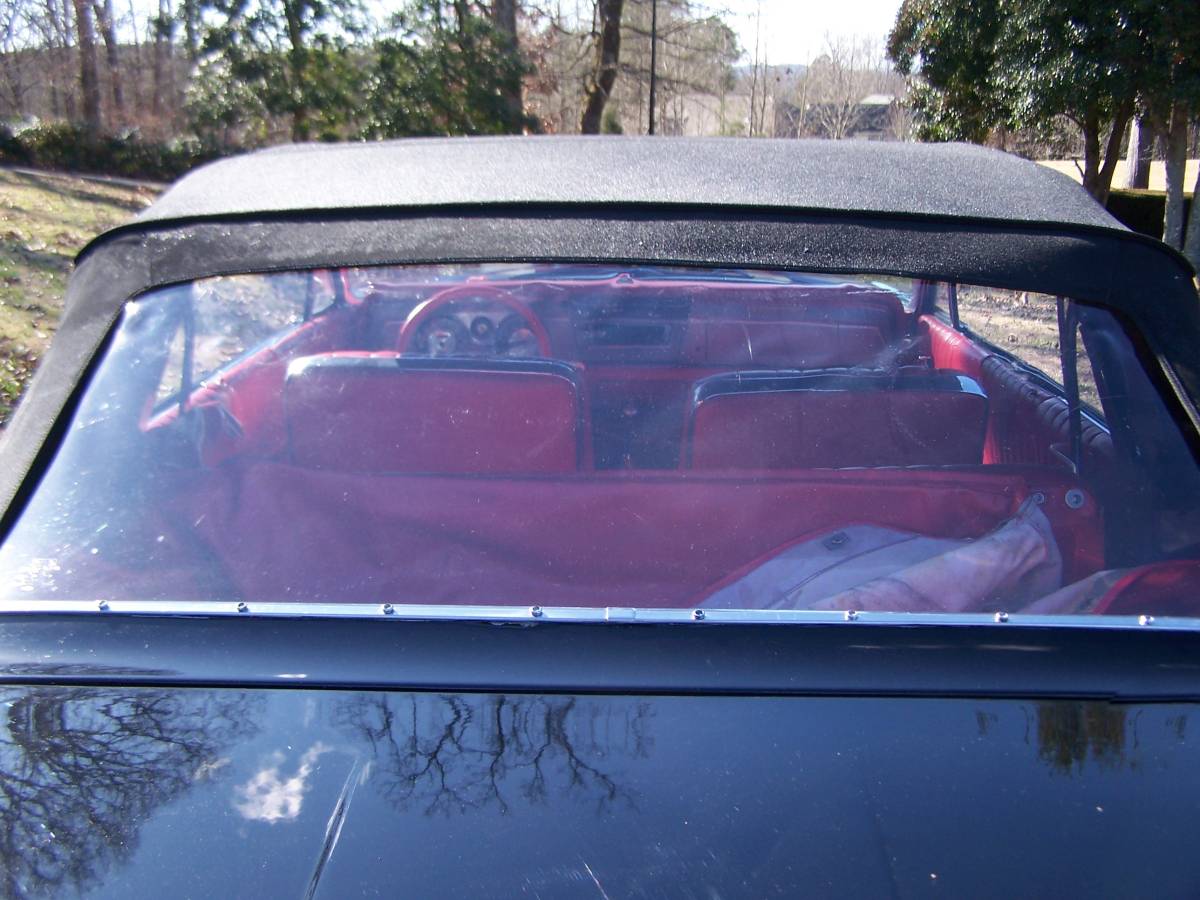 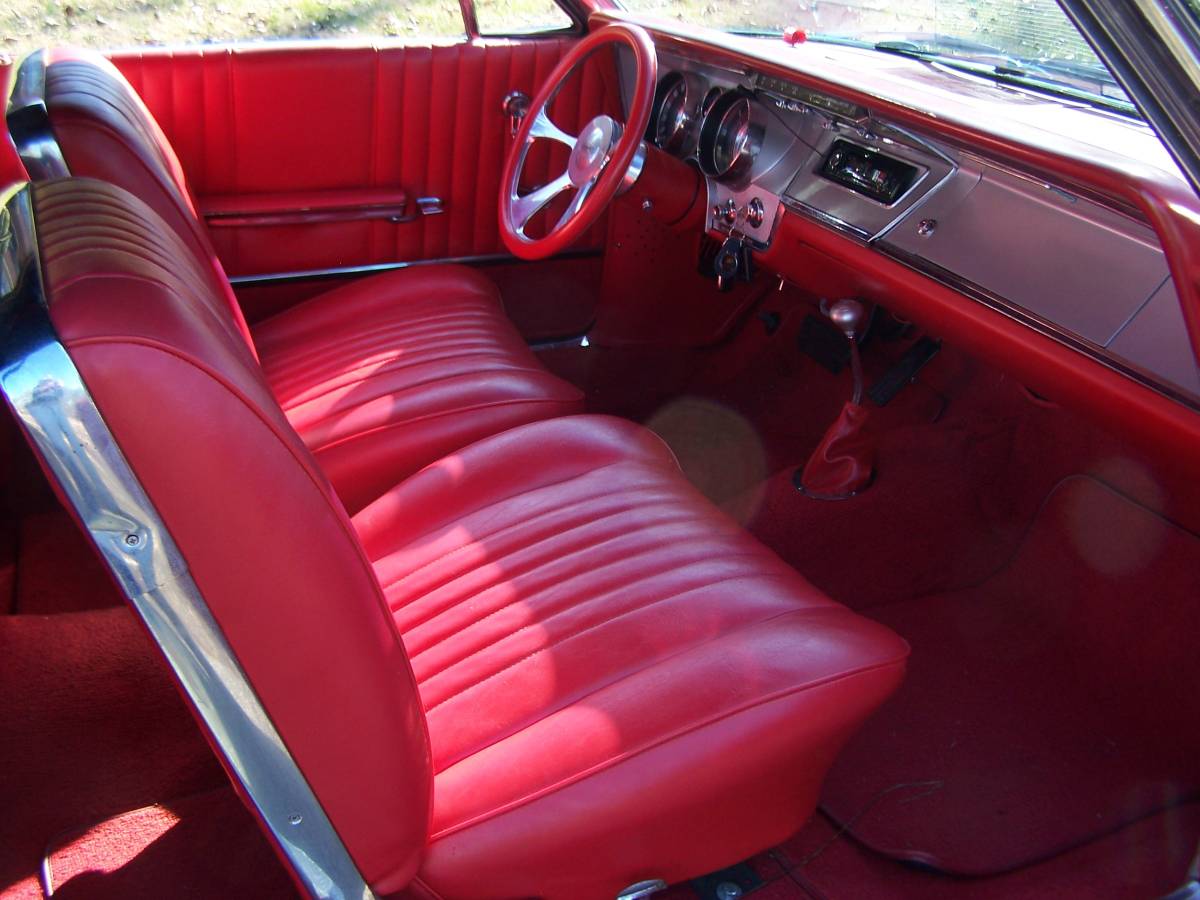 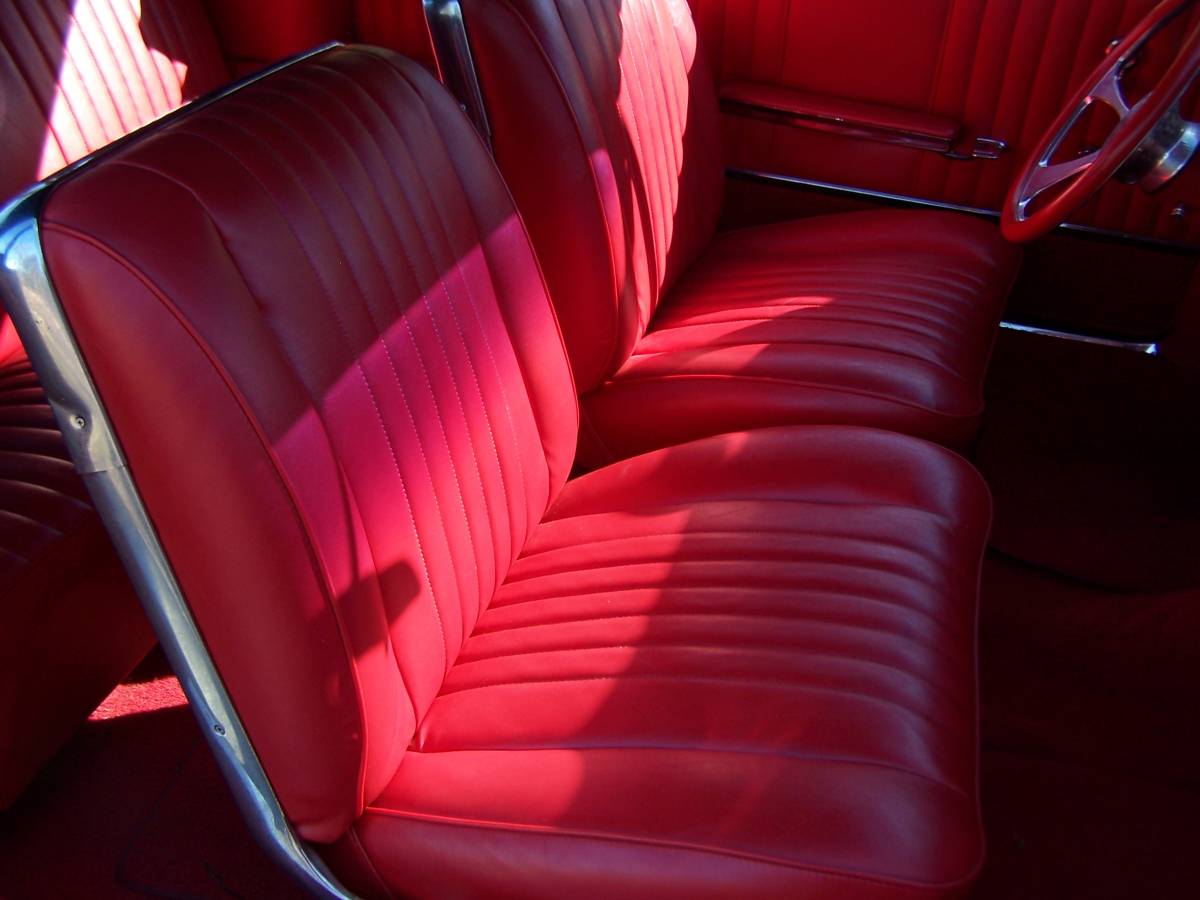 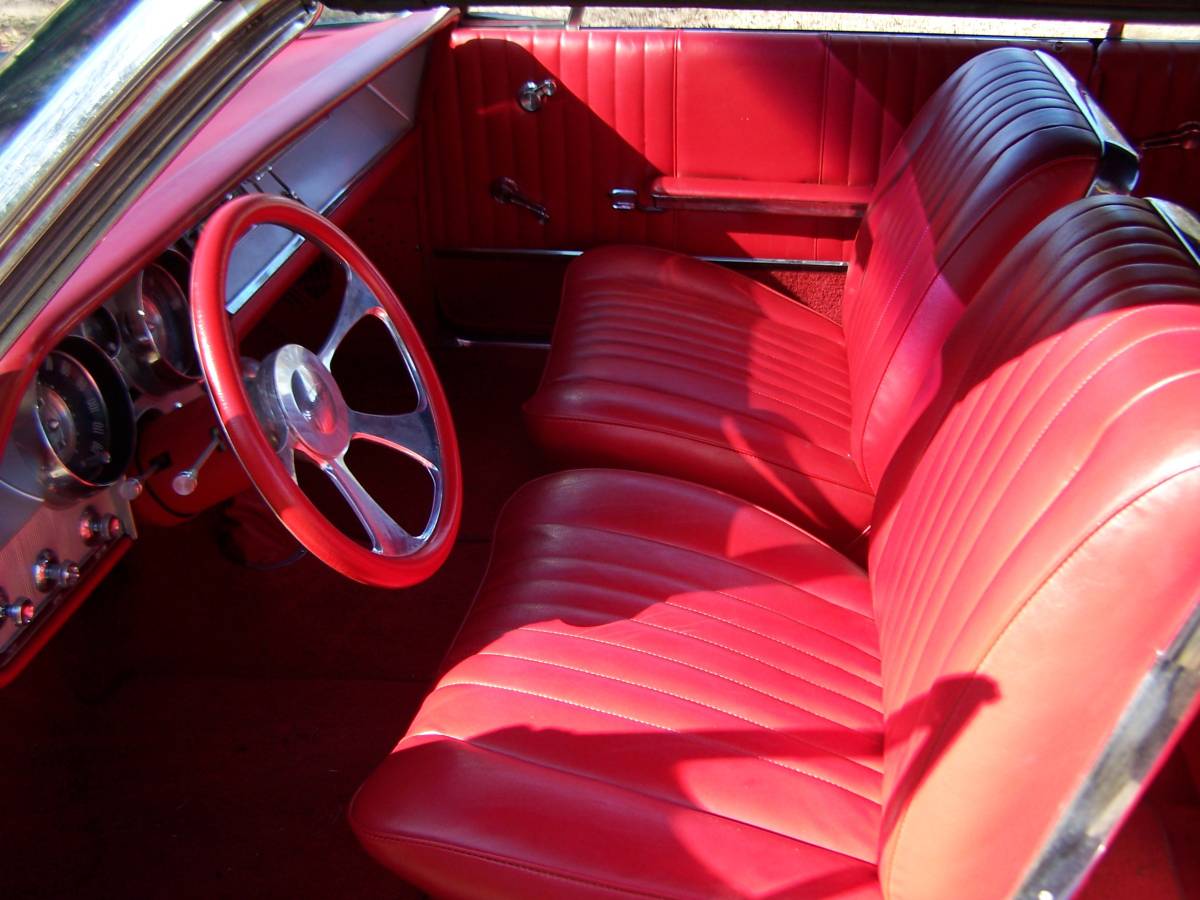 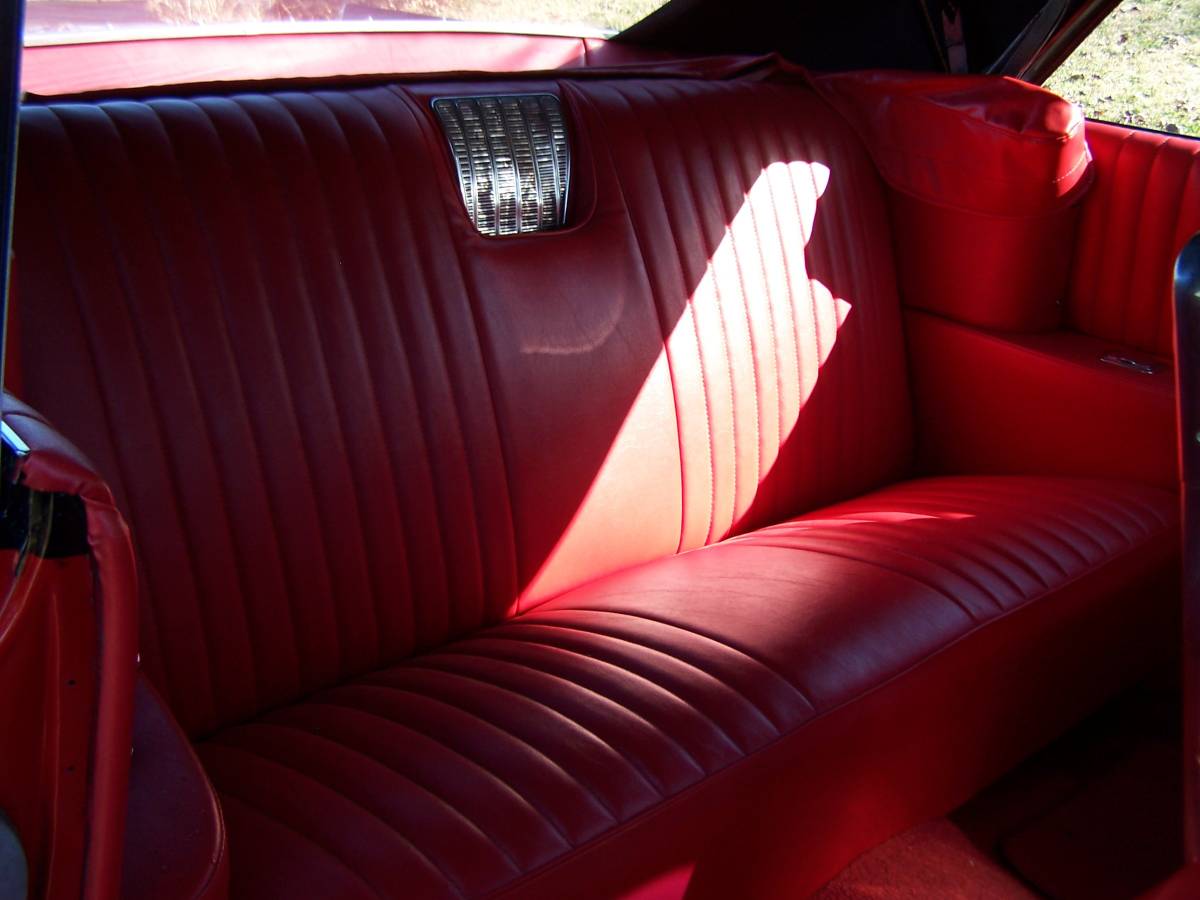 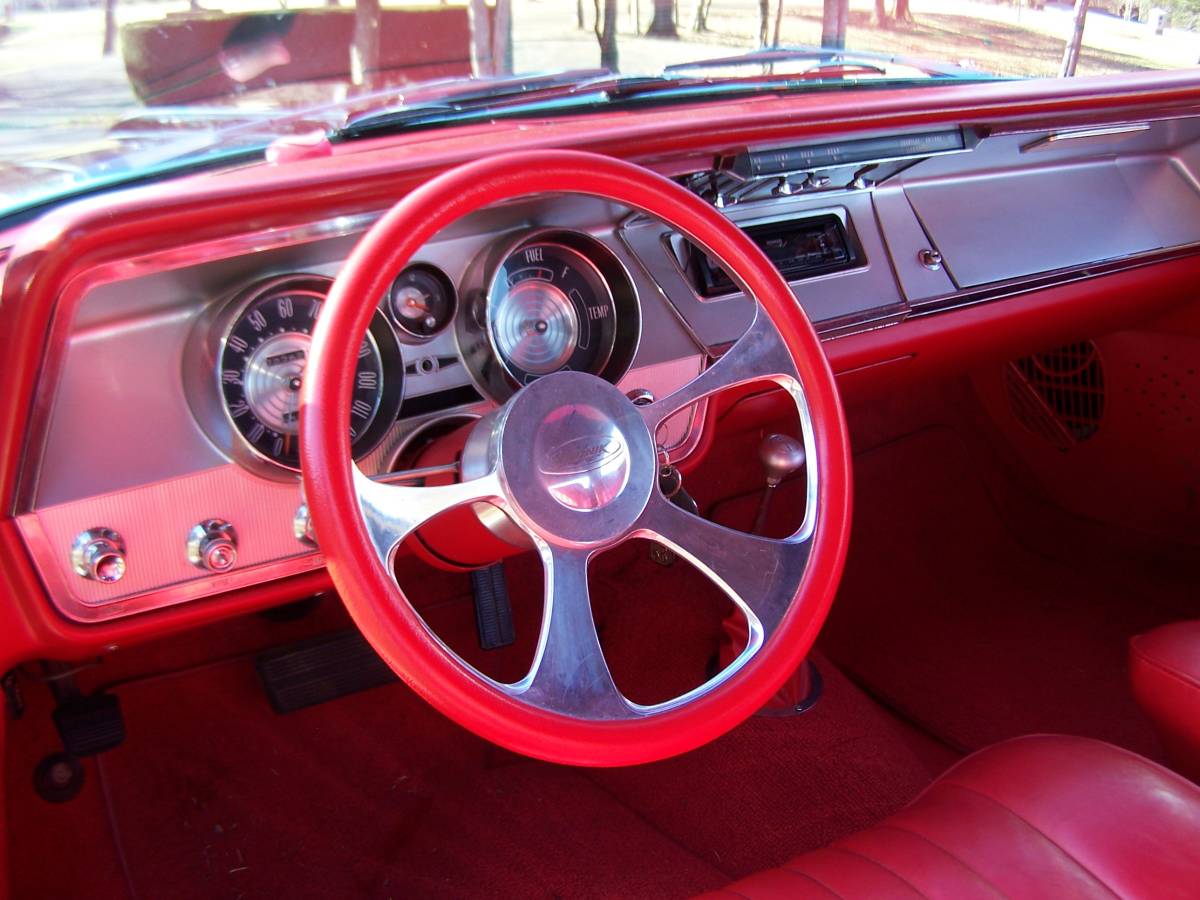 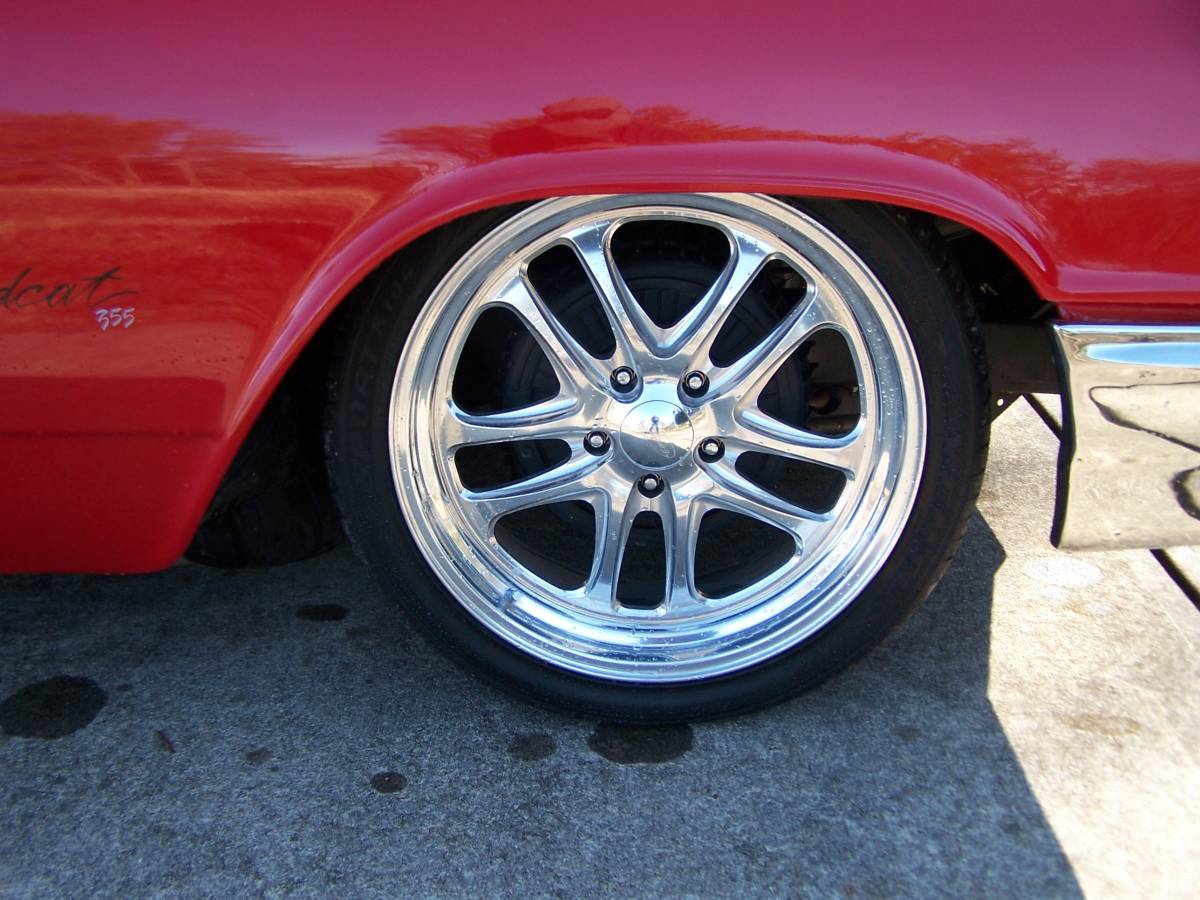 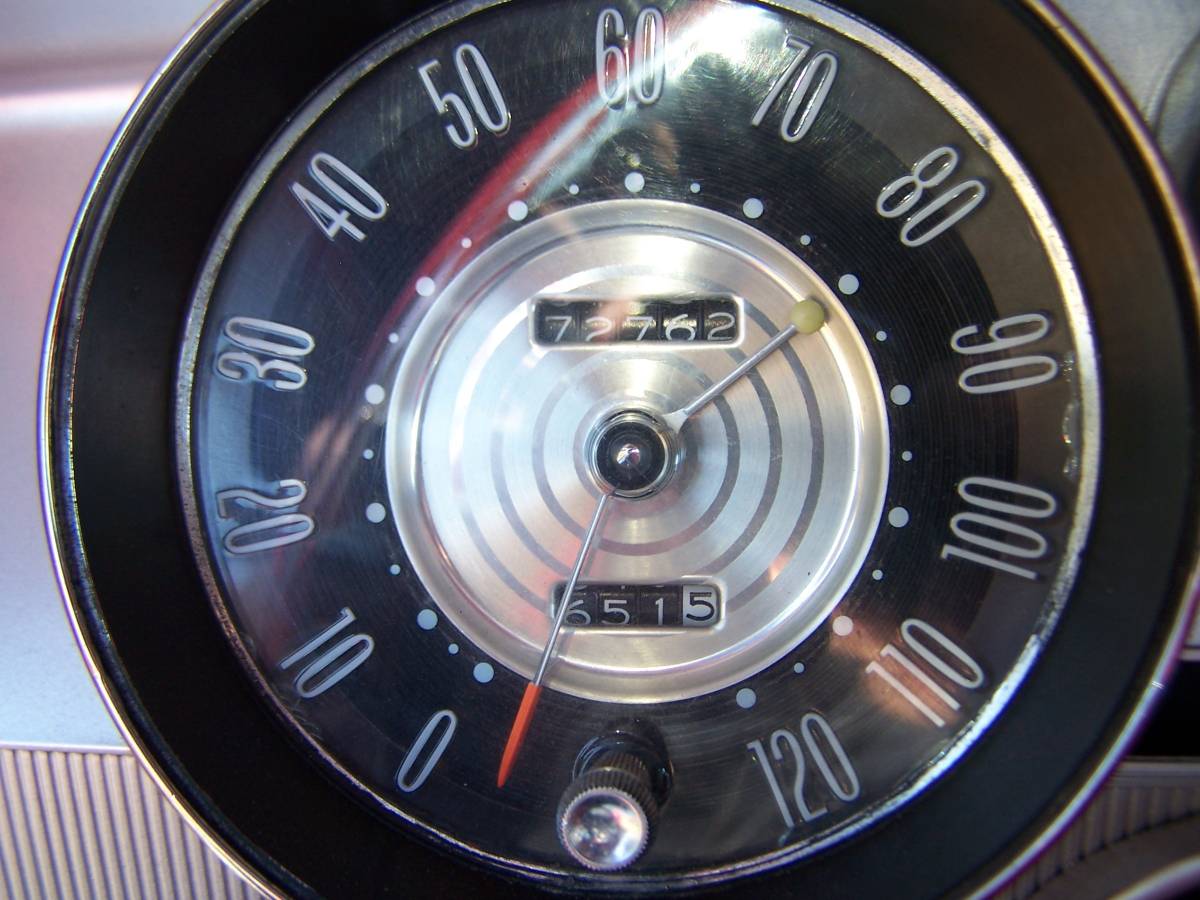 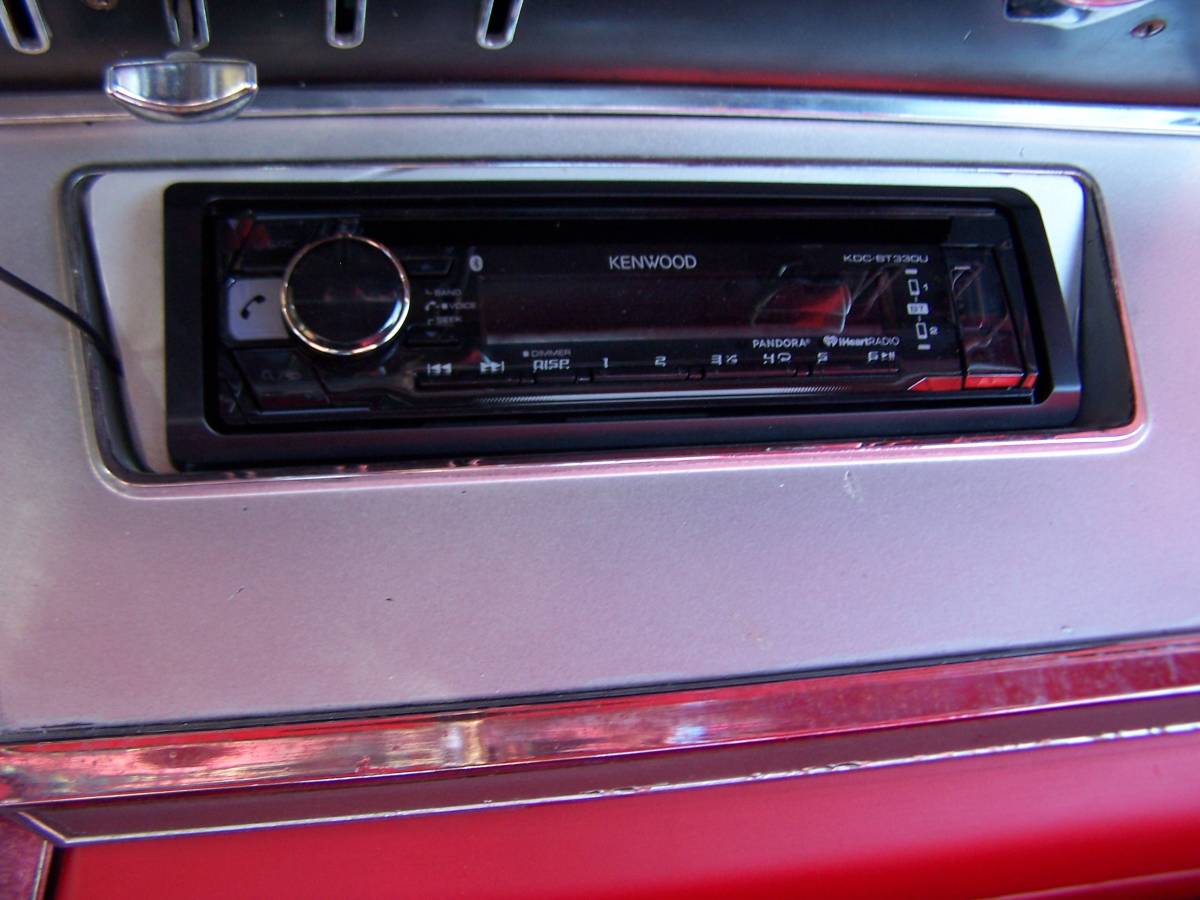 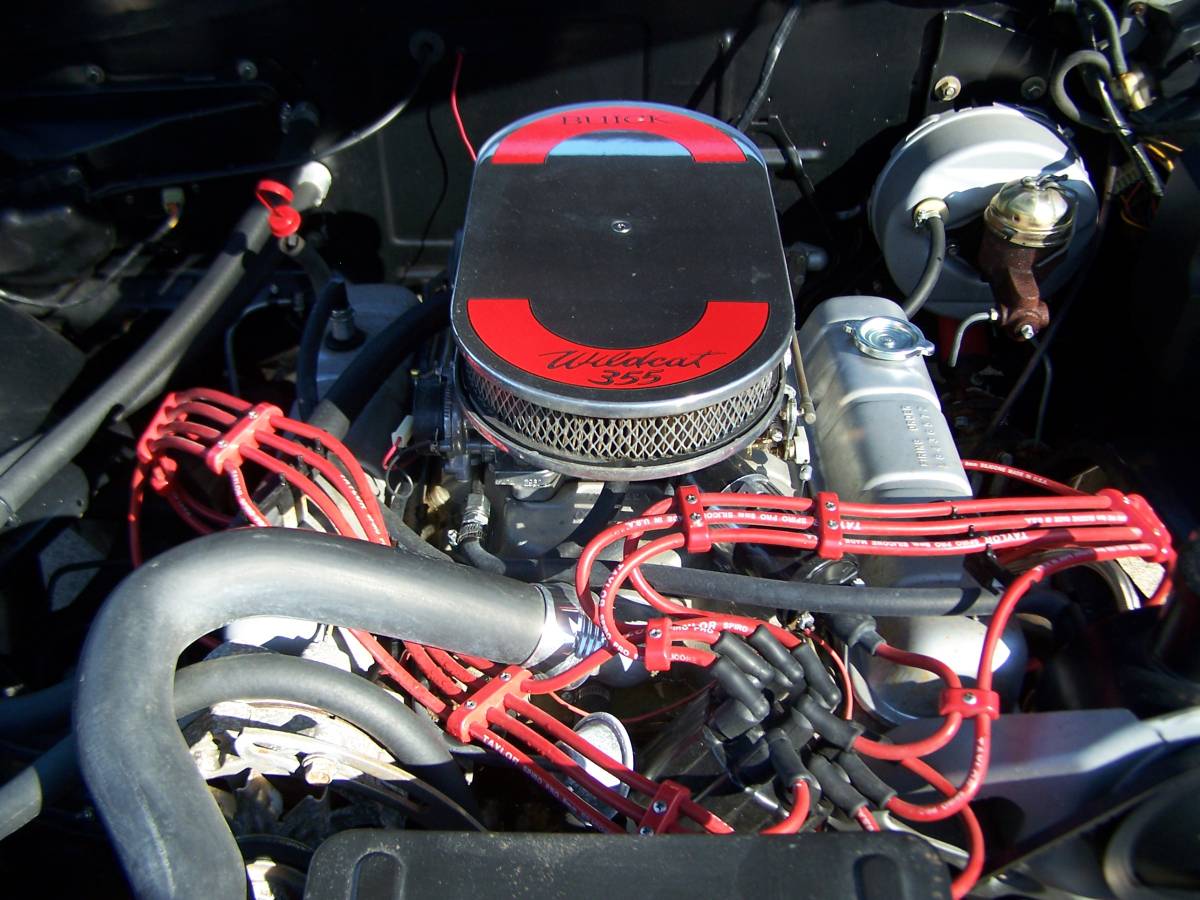 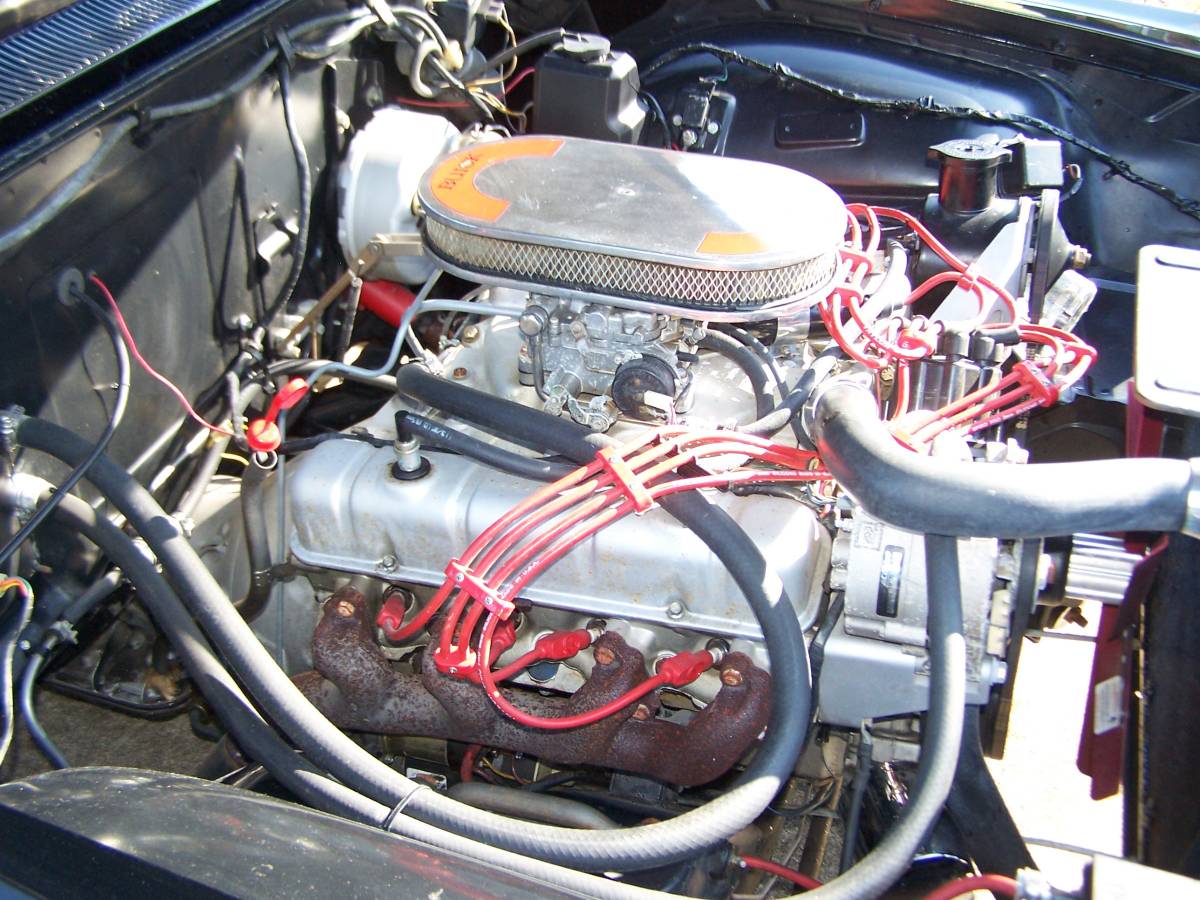 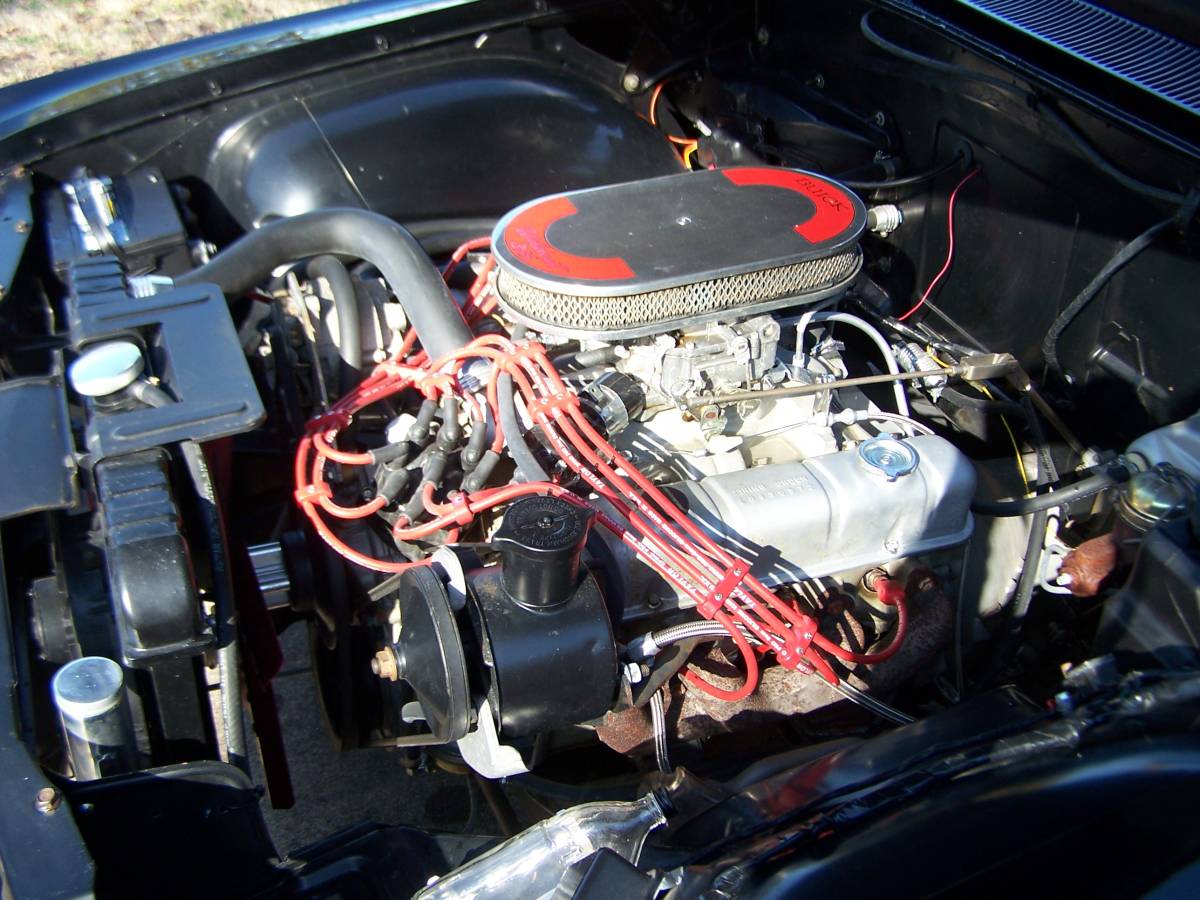 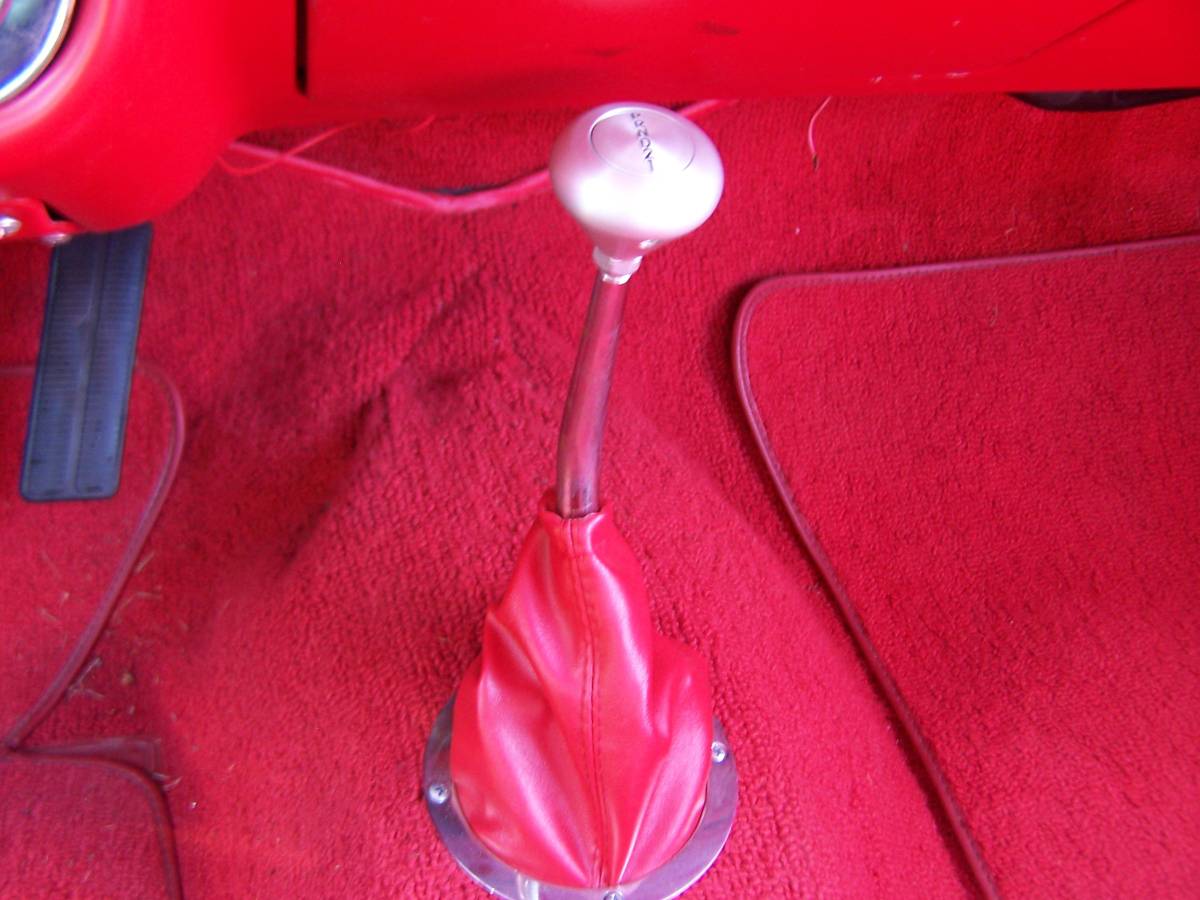 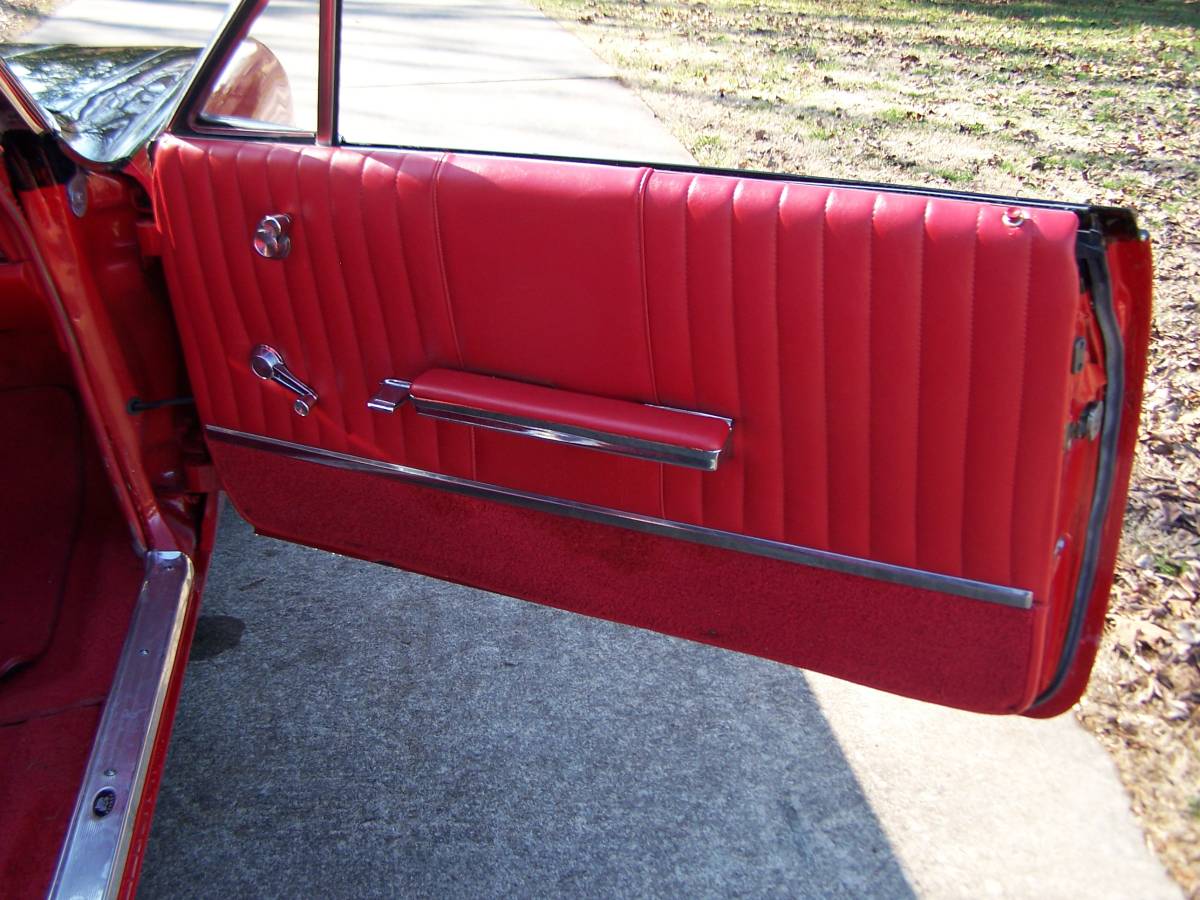 March 10, 2021 Update – We just confirmed the listing for this “Classifind” expired, so with no replacement found we’re assuming this ride “Sold?” While this one got away, please reach out either by email or call Rudy directly if you’d like to be informed when we come across something similar.

Throughout the 1960s, Buick offered three versions of its full-sized convertibles, the sportiest version of which was the Wildcat. The private seller started with that sportiness and wound up building this Badass custom that was originally for sale on Craigslist in February 2021  in Maryville, Tennesee (Knoxville) for a surprisingly you-can’t-replicate-it-for-this-price of $19,500.  Comparing that ask against the value of stock examples Hagerty Insurance Online Valuation Tool confirms the private seller has their Wildcat priced between this guide’s #3 “Good” estimate of $12,000 and its #2 “Excellent” appraisal of $21,300.  Similarly, the  Collector Car Market Review Online Tool reveals the seller’s asking price falls between this guide’s #3 “Good” estimate of $16,100 and its #2 “Very Good” appraisal of $22,250.

Here’s the Hagerty Insurance Synopsis of this vintage of Buick Wildcat:

“The Buick Wildcat first appeared in 1962 as the full-size Invicta’s sporty two-door hardtop and came with bucket seats, a vinyl top, special side trim, a tachometer, and dual exhaust. The standard engine was Buick’s 325-hp, 401-cid V-8, and the whole package costing $3,927, making it the most expensive Invicta. The trim line was popular enough that Buick made it a standalone model in 1963, when the Wildcat virtually replaced the Invicta line. In fact, the Wildcat line featured two-and four-door hardtop and a convertible, while the only Invicta body style left was a station wagon.

The Wildcat became even sportier and more heavily optioned for 1963, and was easily recognizable by their unique grille and side trim, which involved a wide brushed aluminum panel on the front fenders and doors. Bucket seats were standard on the coupe and convertible, optional on the four-door hardtop and the cars had a center console. Automatic transmission was standard, as was a tachometer unless the car was ordered with a bench seat.

Like all Buicks in 1964, the Wildcat gained some size and its body became crisper, with more character lines and a vee grille. Two optional engines were also added to the catalog, with 340-hp and 360-hp versions of the 425-cid V-8 joining the standard 325-hp motor. A pillared four-door sedan also joined the lineup, and unit sales of the model more than doubled from the previous year.

Early Buick Wildcats are an interesting mix of performance and comfort, with engines that are more than ample for these full-sized cars, and a size that is actually smaller than a lot of other big offerings on the market during their time. Enthusiasts will want to look for a 360-hp two-door hardtop from 1965, though the first-year status and rarity of the 1962 model is also a great choice. All Wildcats are very solid examples of 1960s GM engineering, and they are very practical to own. Sound original examples still turn up in the market today, and they represent a great value.”

We came across this vintage Western-themed 1964 Buick Wildcat commercial on YouTube:

While we love the color combination and the custom floor shift, we love the fact the builder of this Wildcat resisted the urge to do an LS swap and chose instead to rebuild this car’s original “Nailhead” V8. The “355” references are a nod to Buick’s engine labeling of the period indicating torque rather than cubic inch displacement. Worth noting though is that the stock 401 cubic inch V8 this car originally came equipped with was labeled a “Wildcat 445” while in this custom version, the “355” likely hints at the fifteen horsepower bump of the stock mill’s 340.  As long as your in-person inspection confirms the great paint scheme isn’t hiding poorly-executed bodywork, this custom Wildcat will be a comfortable, dare-to-be-different ride that will likely get you compliments everywhere you drive it.

Show or go: what would you do with this Buick Wildcat?  Comment below and let us know!