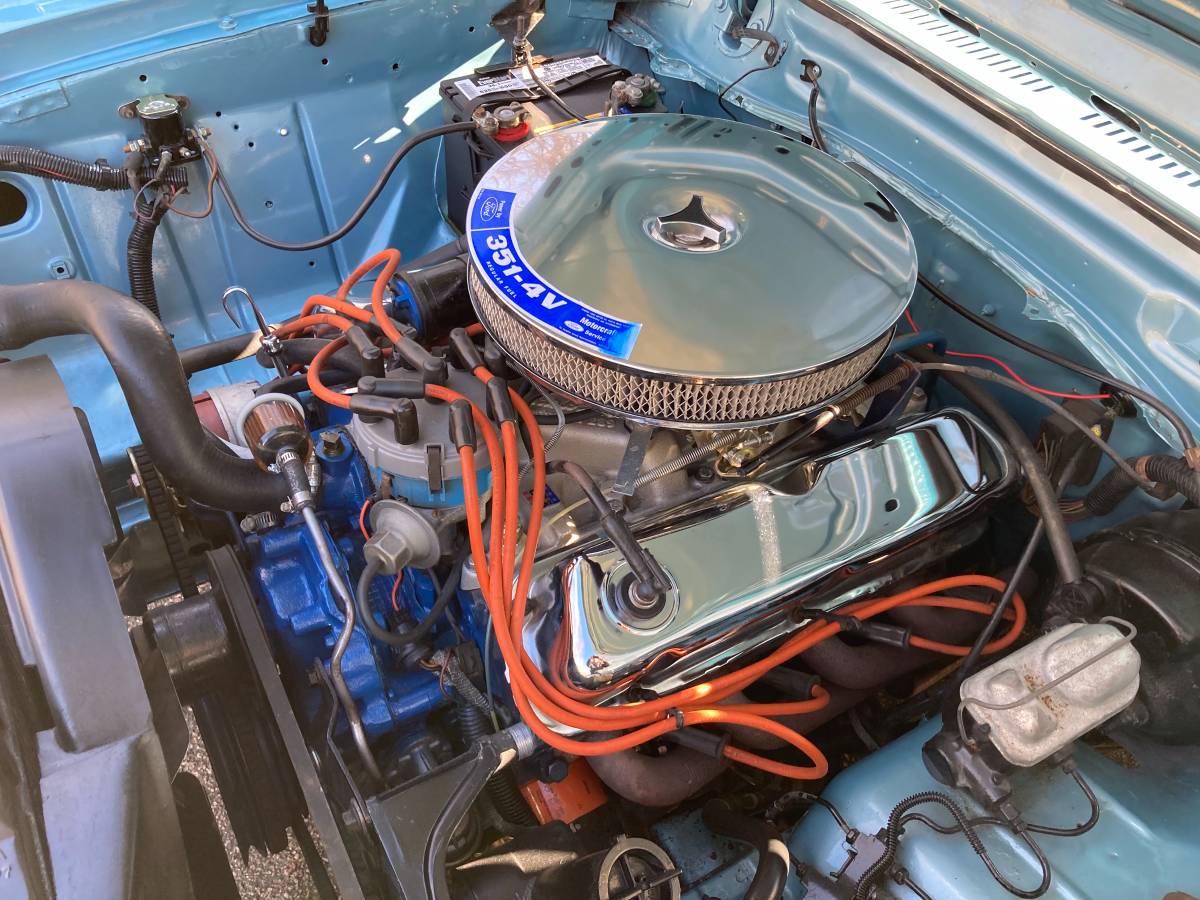 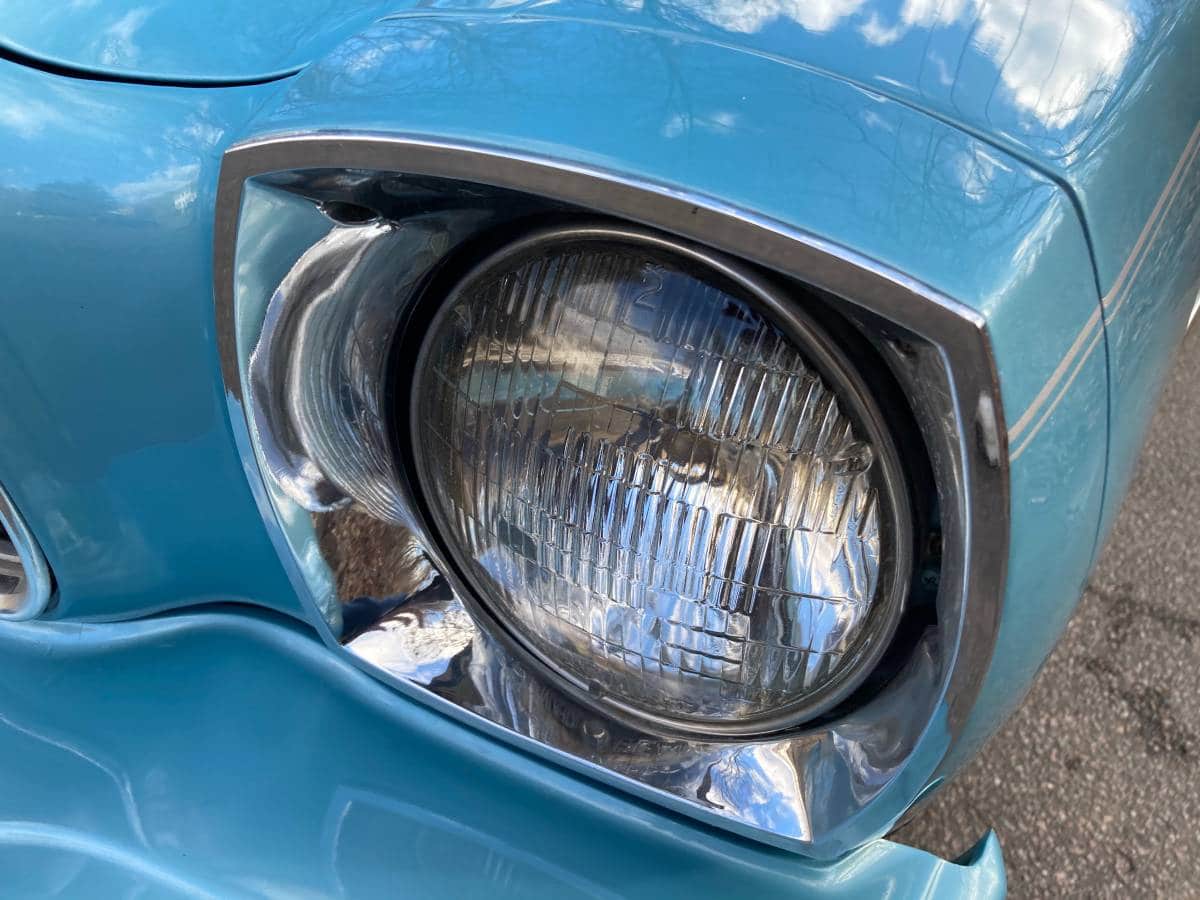 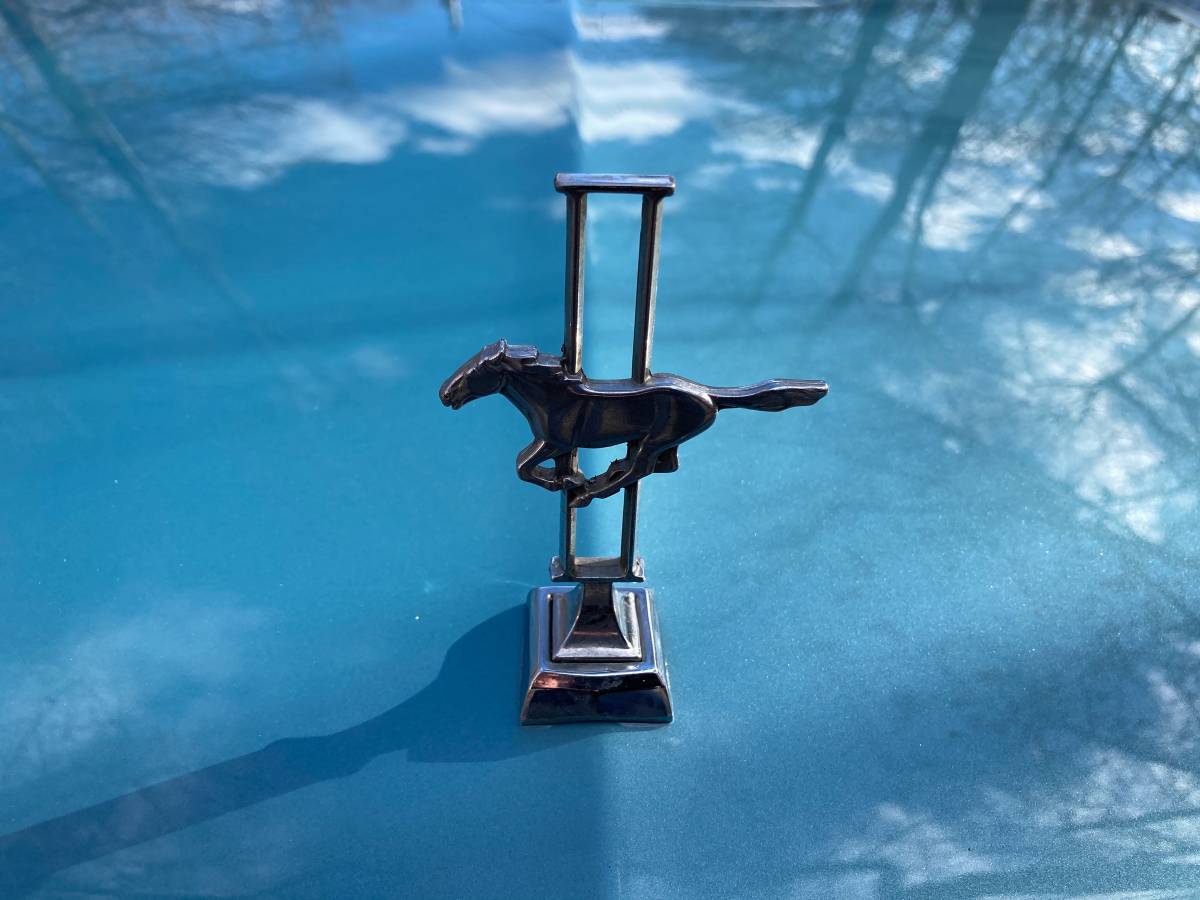 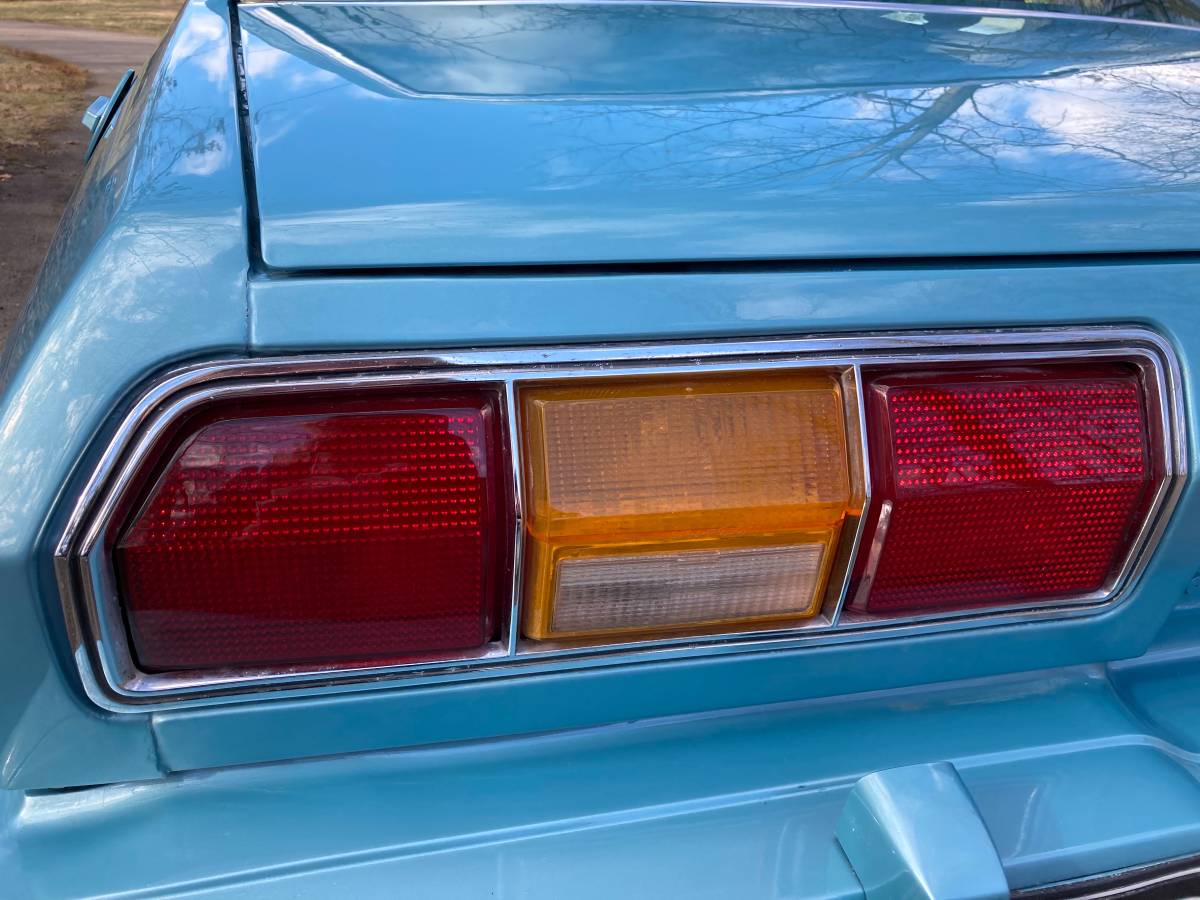 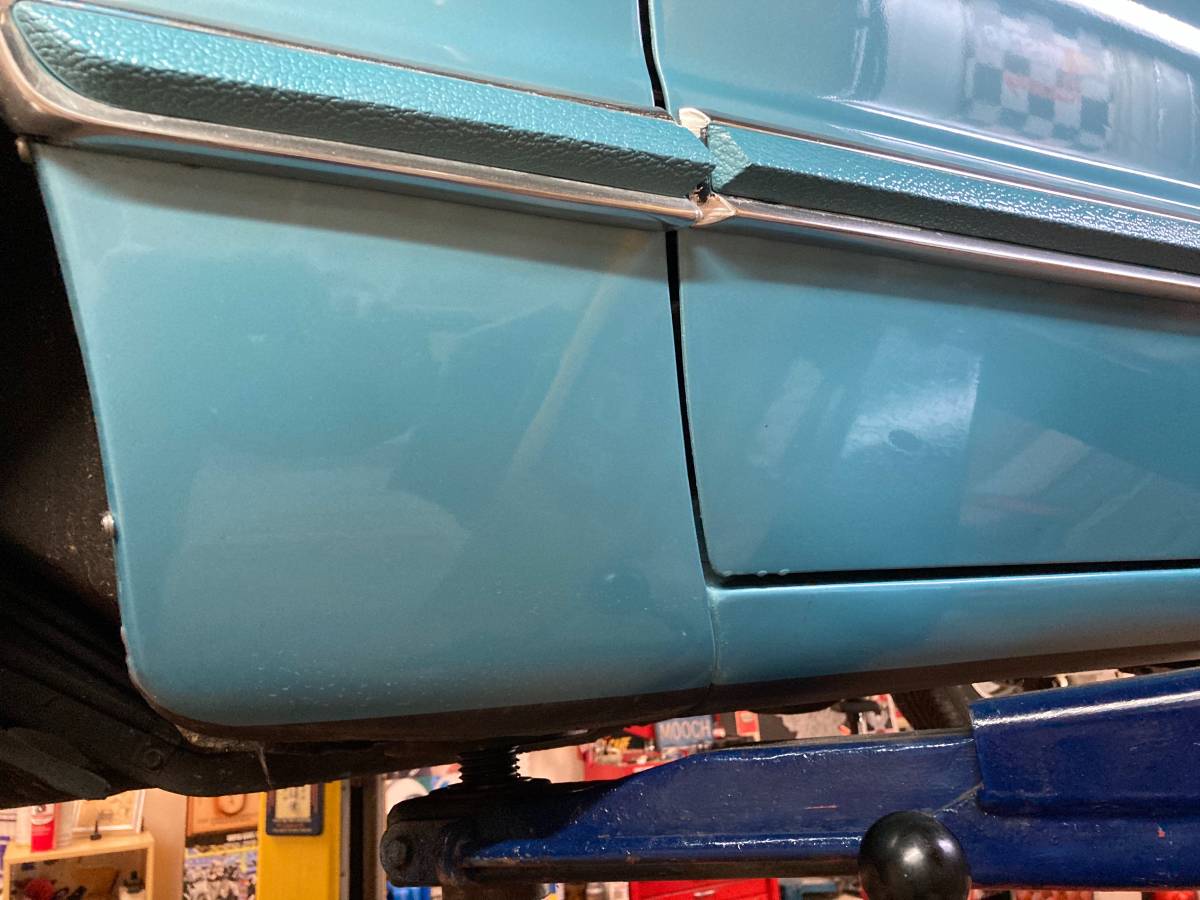 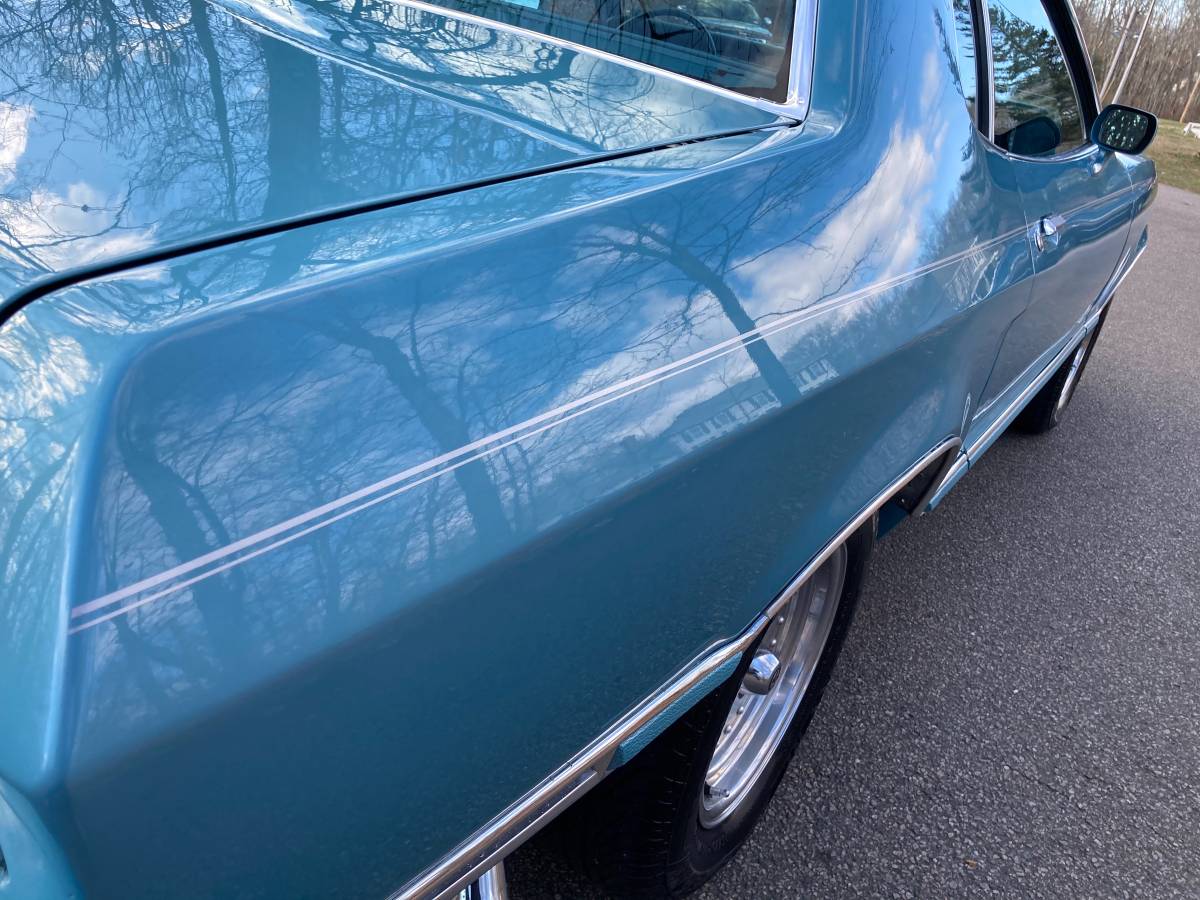 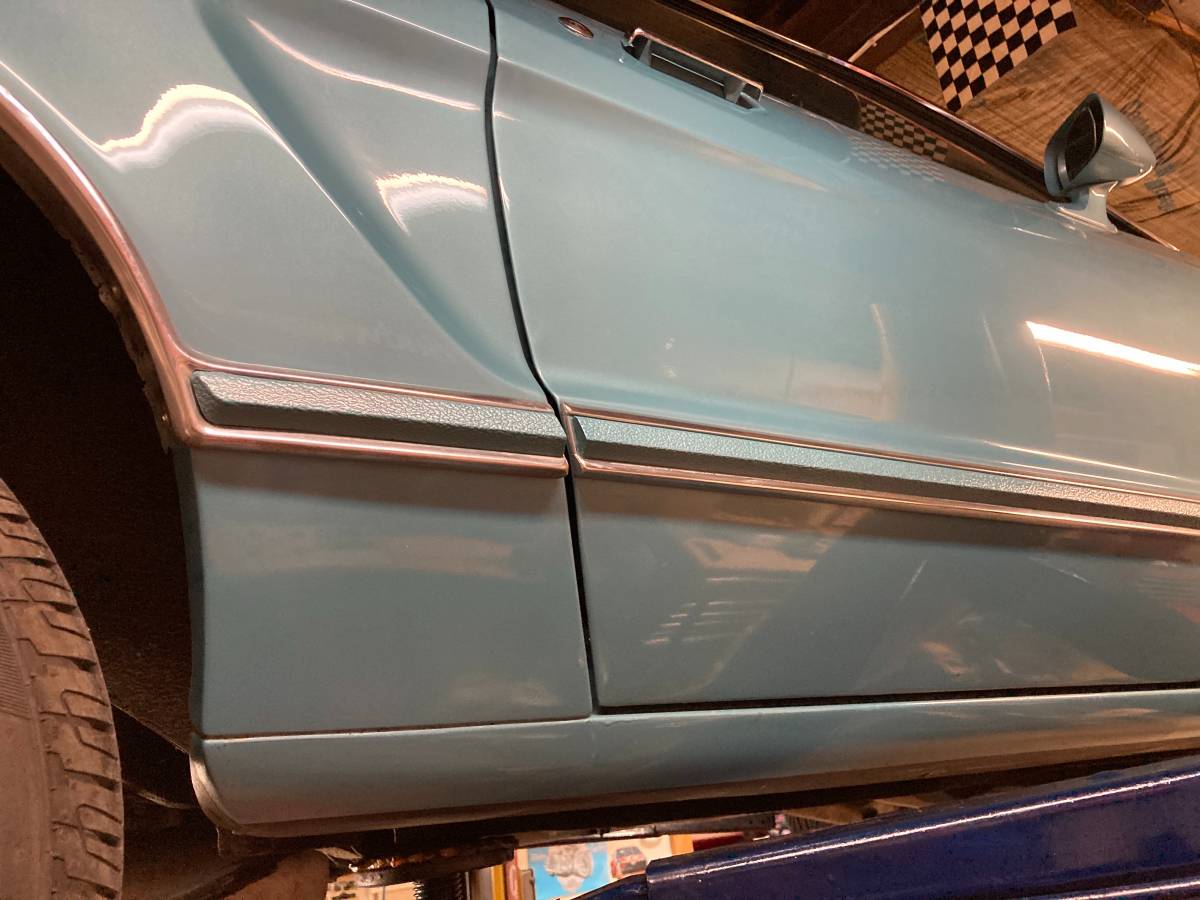 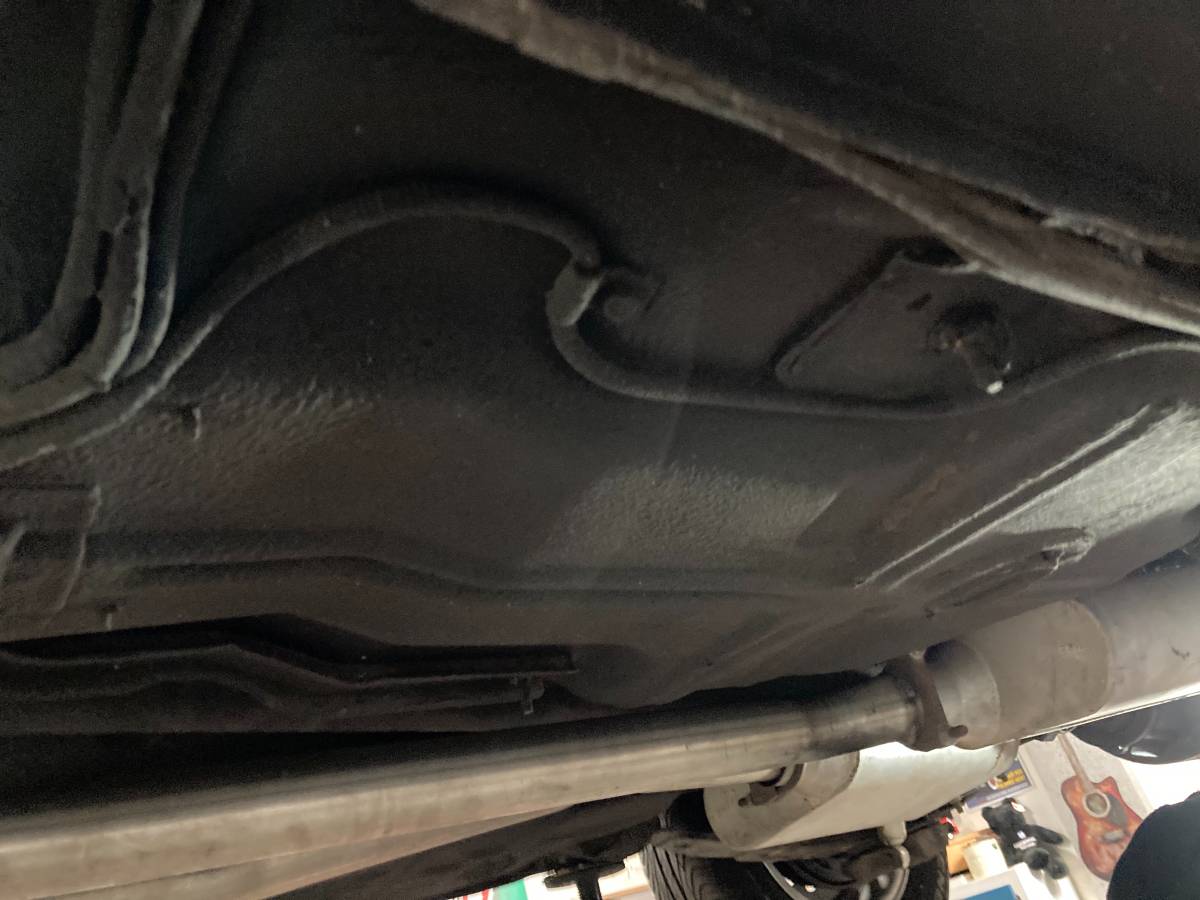 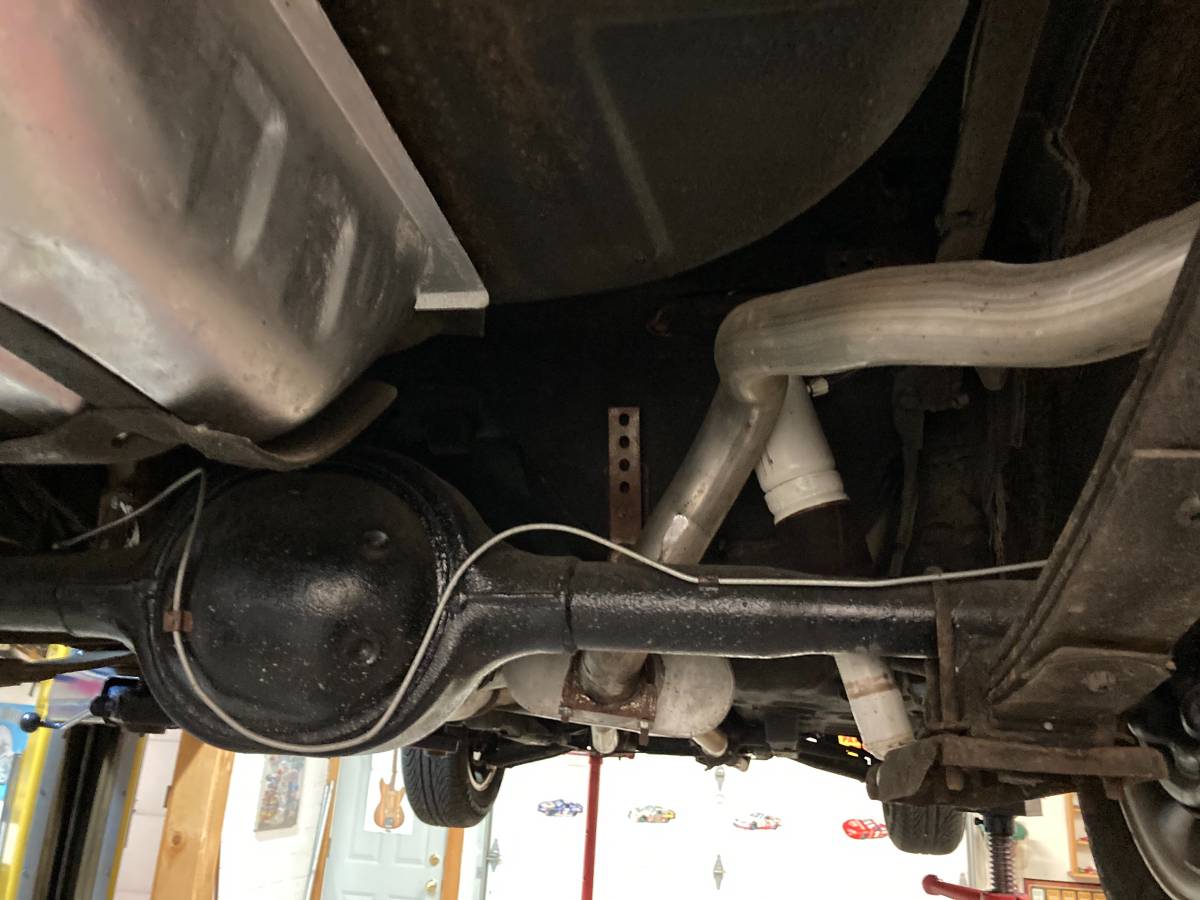 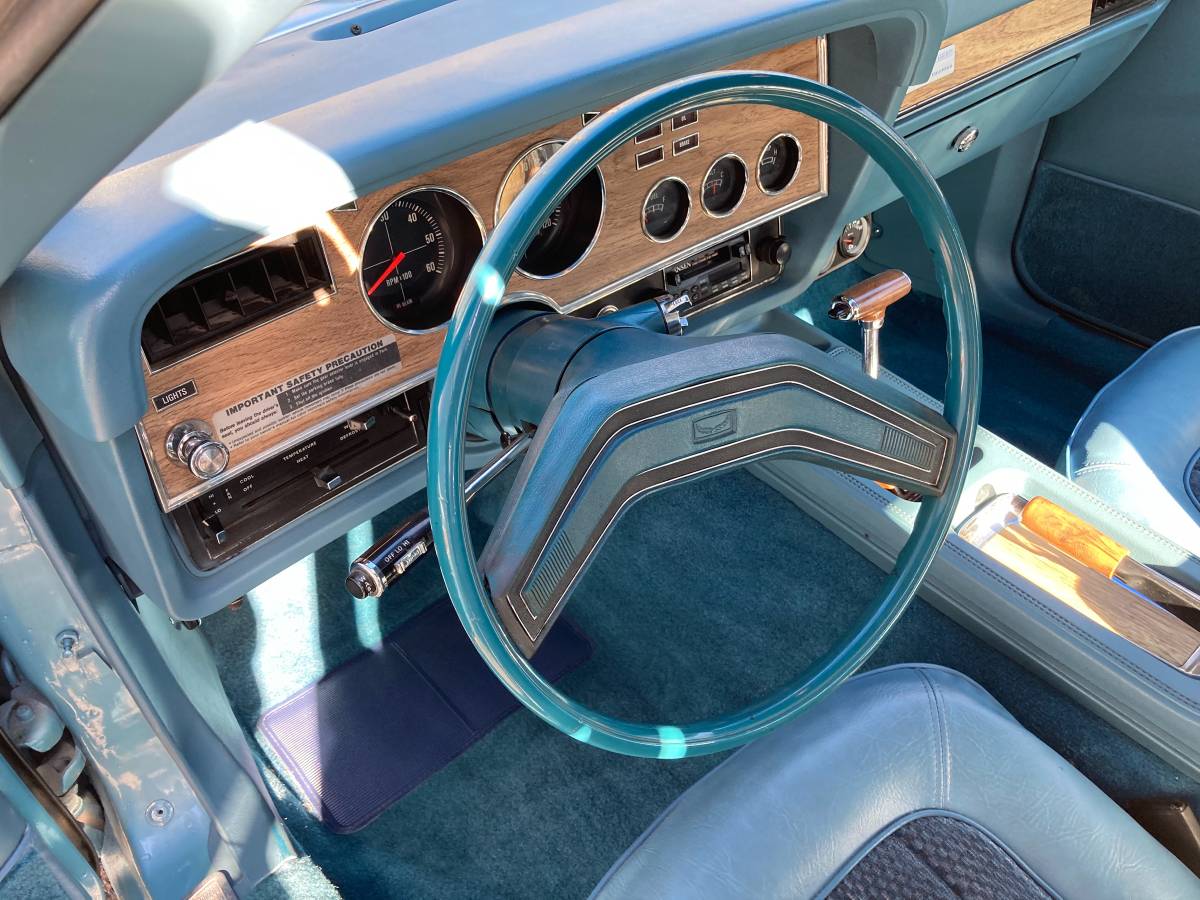 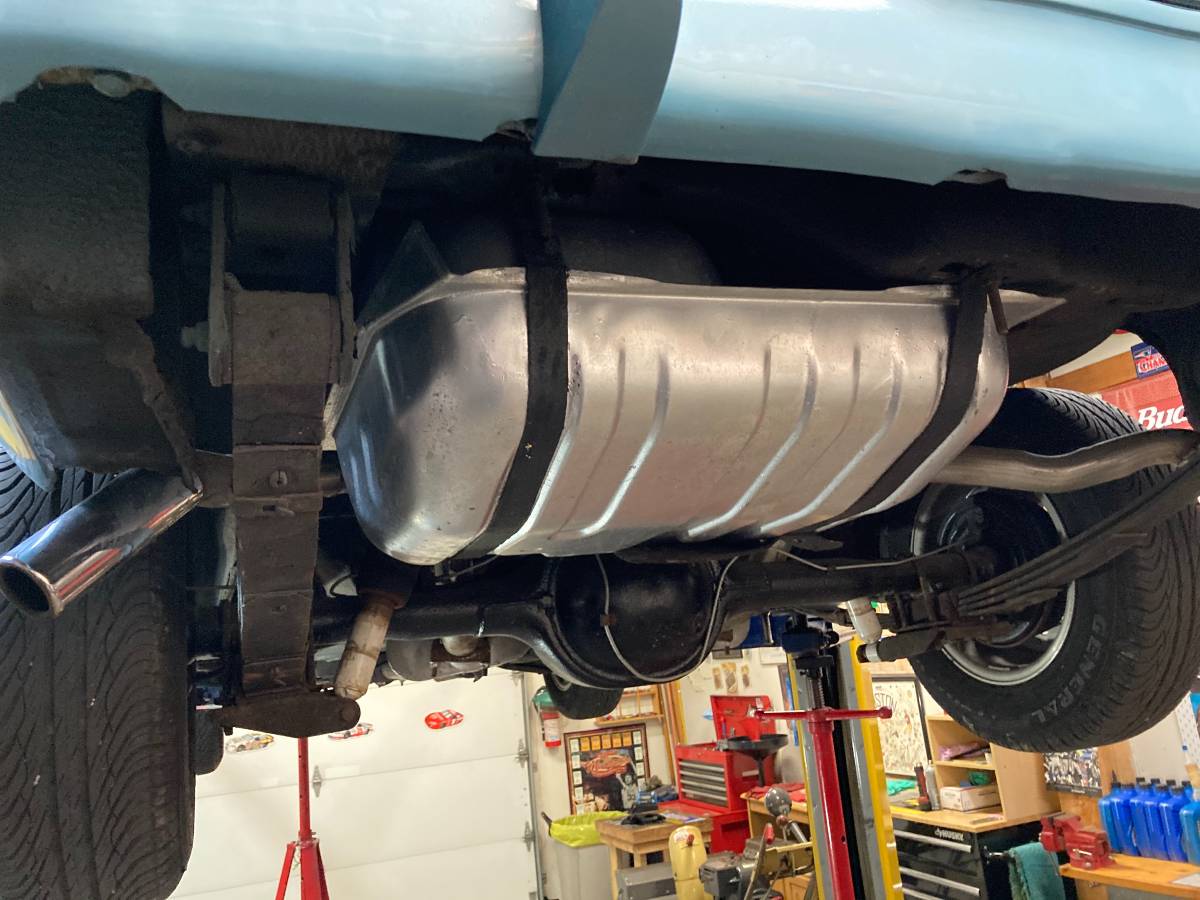 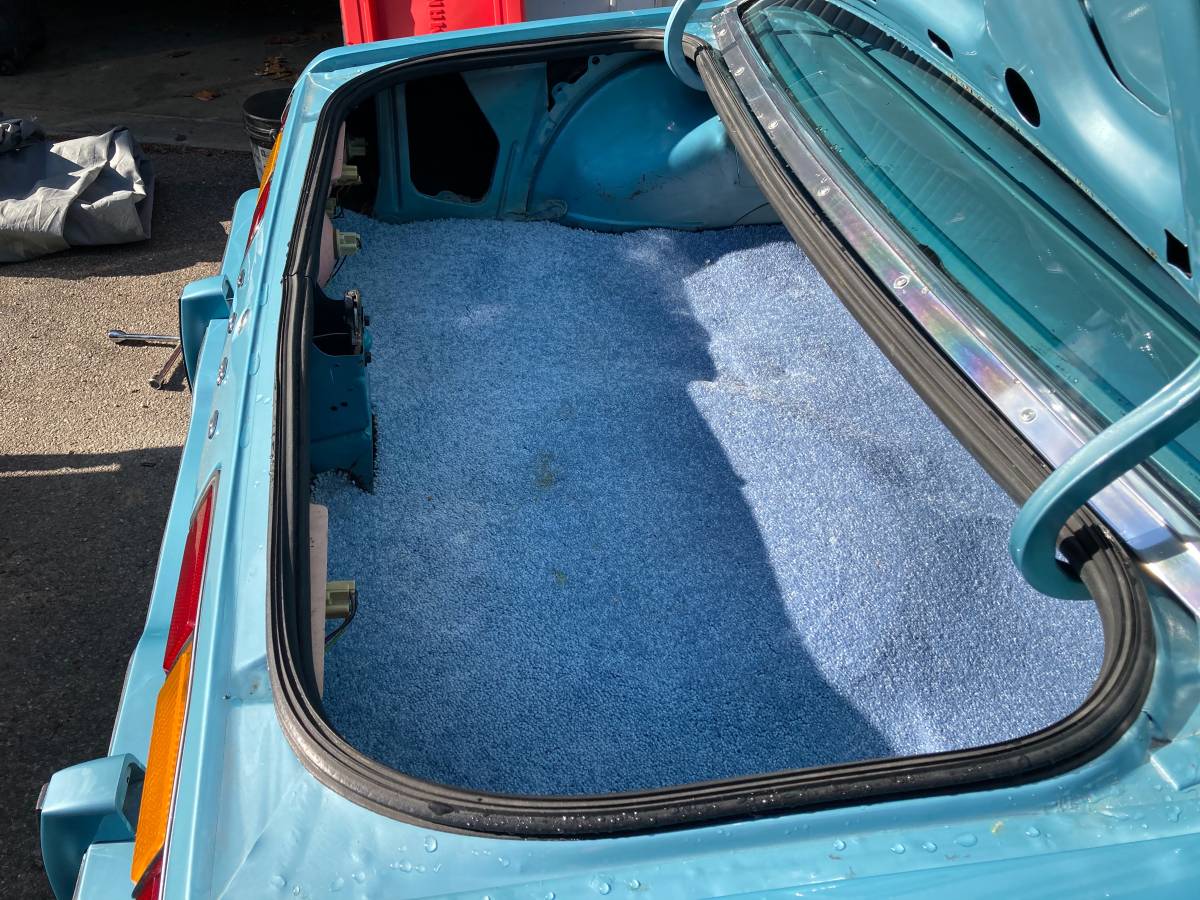 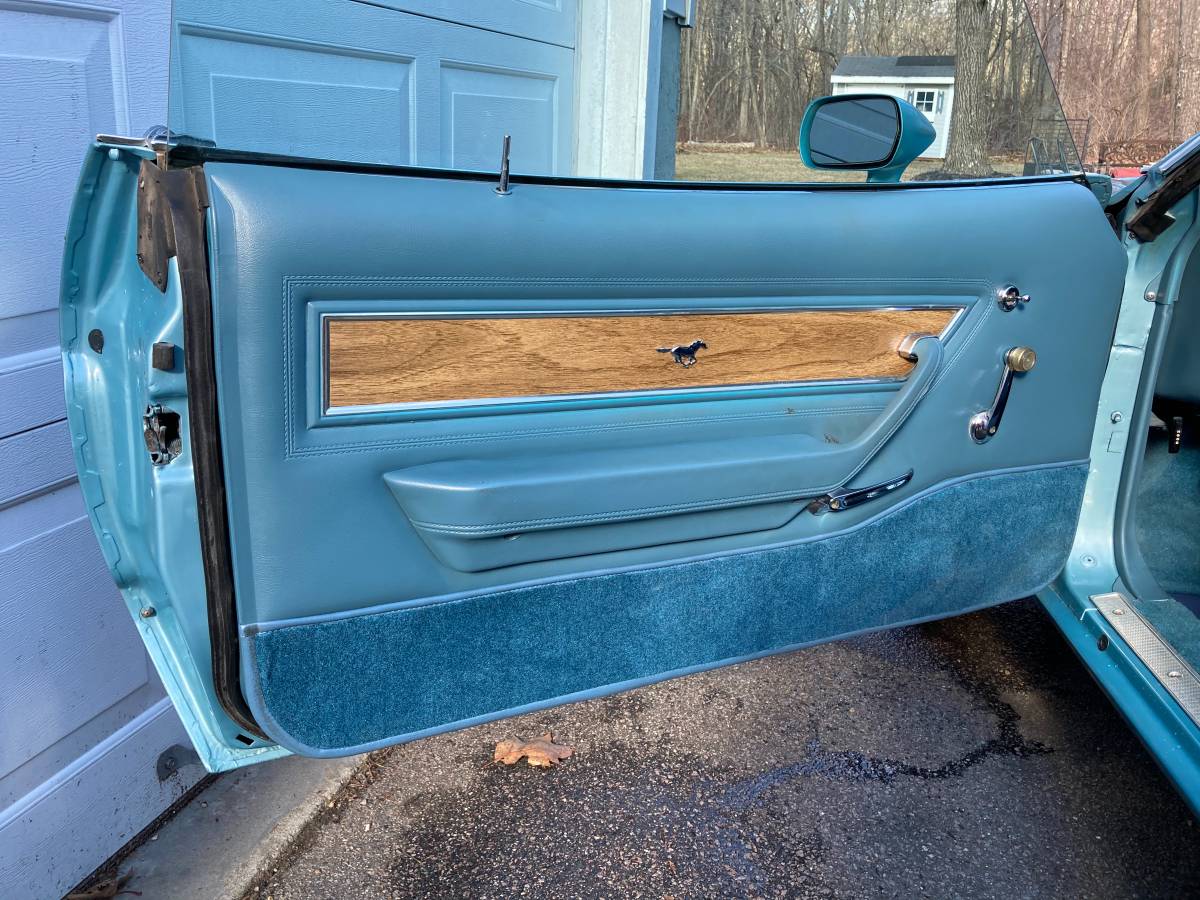 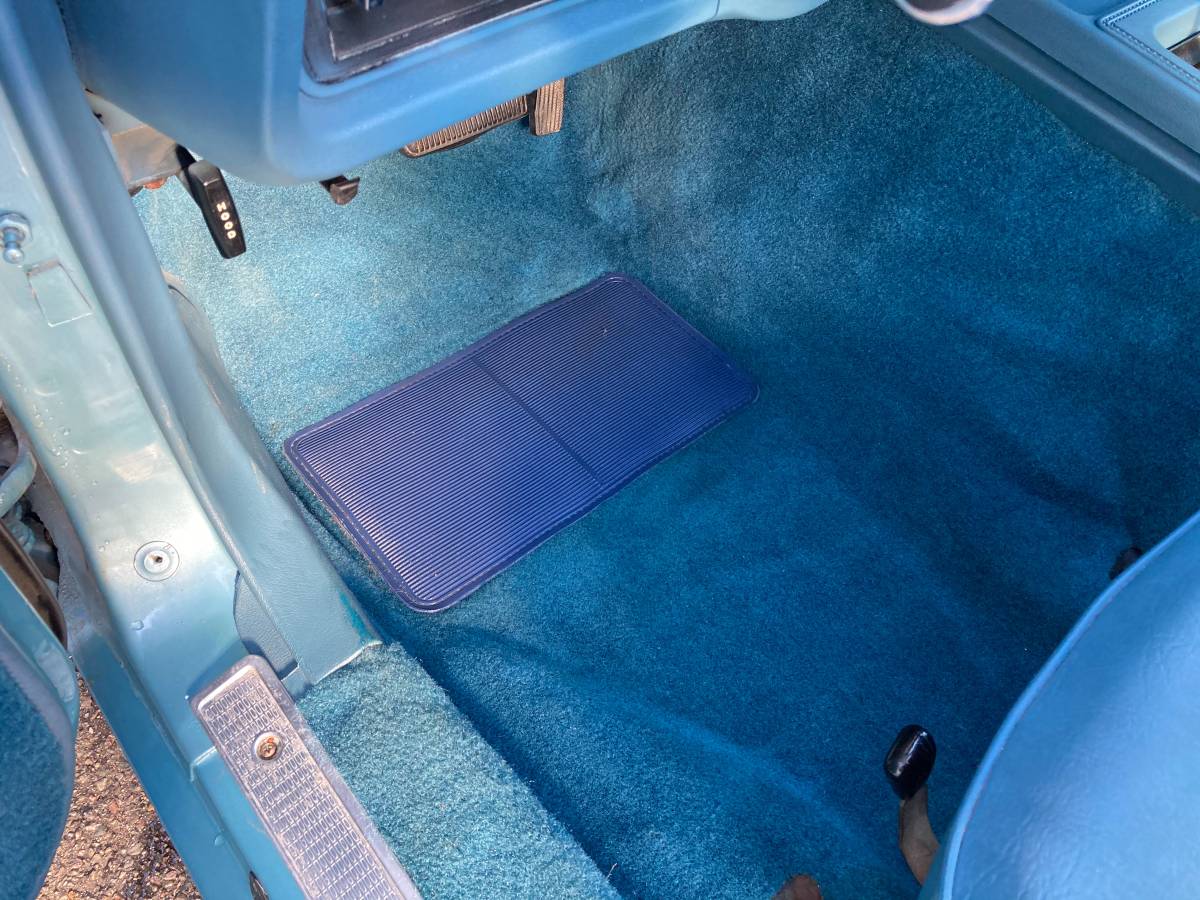 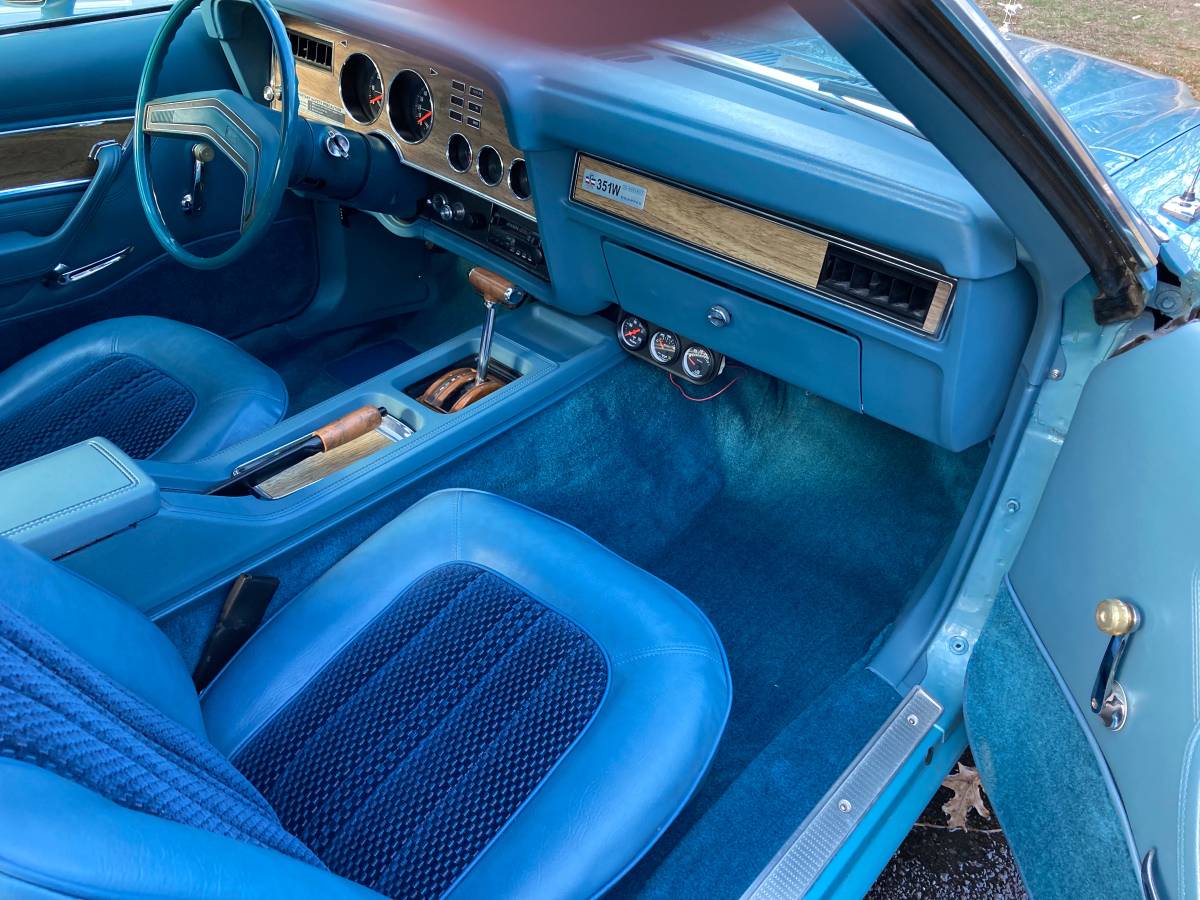 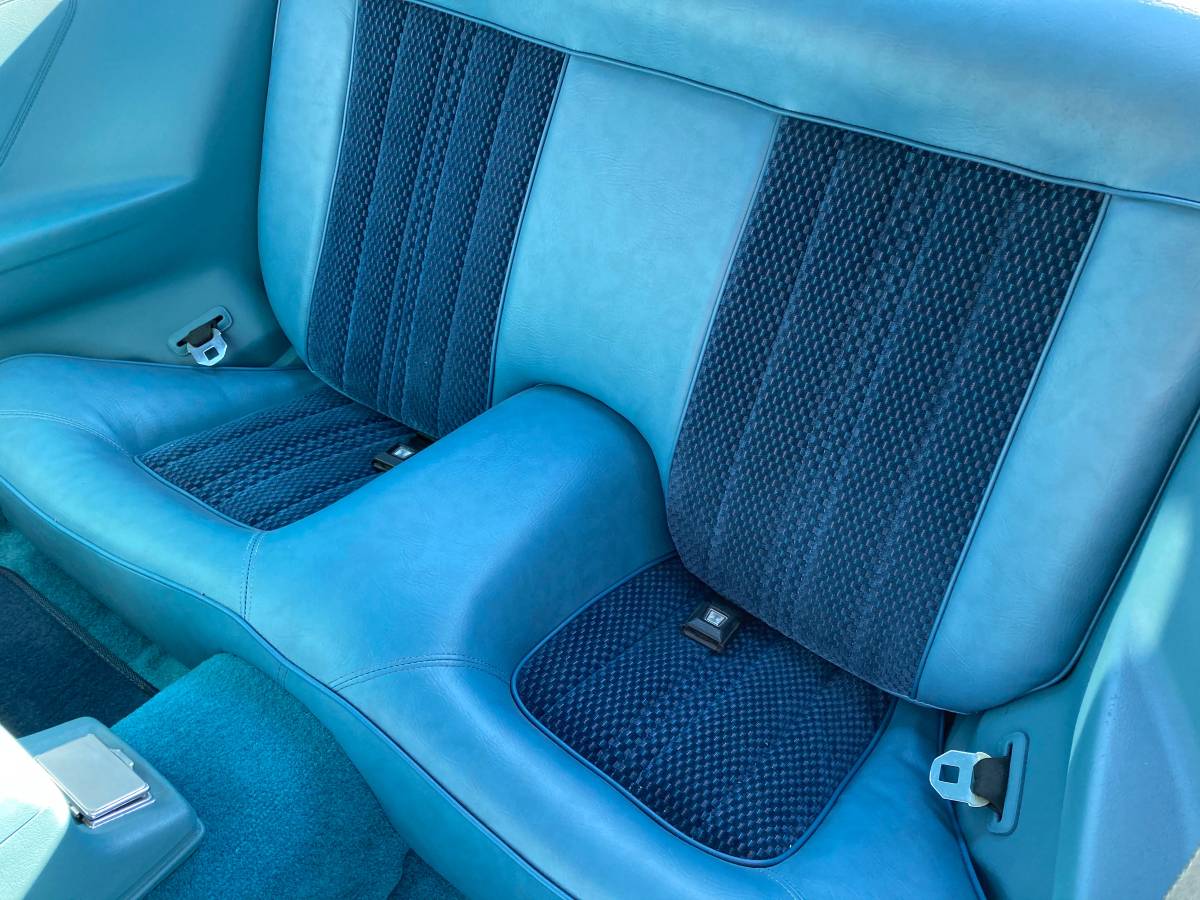 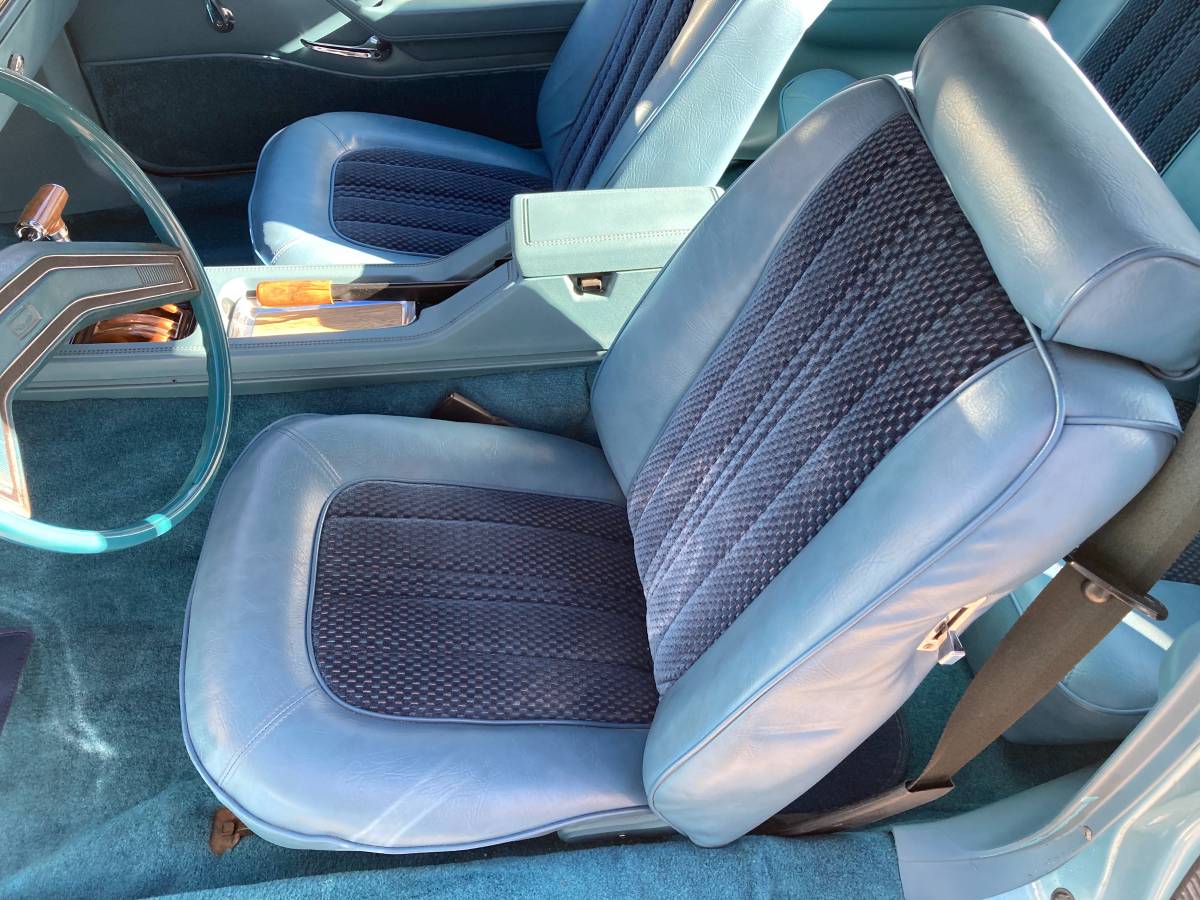 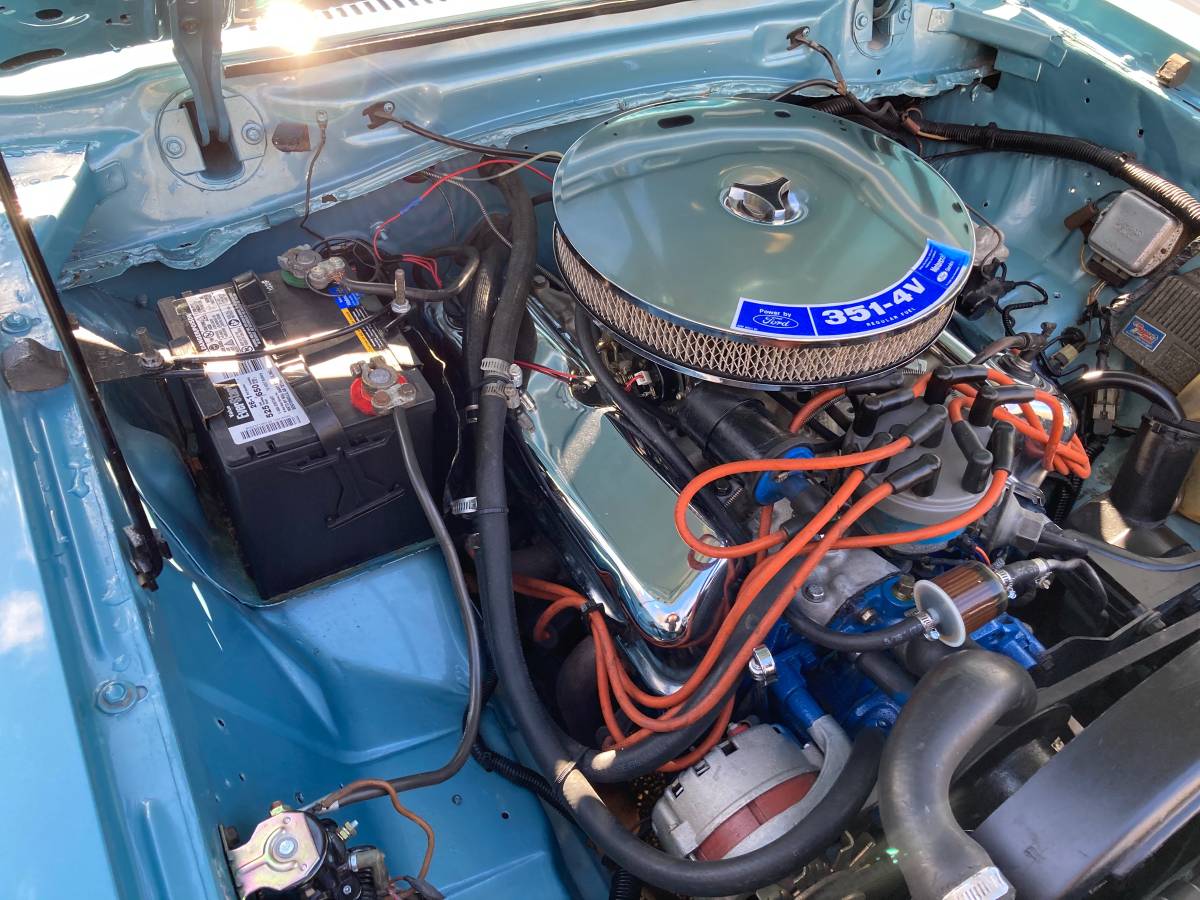 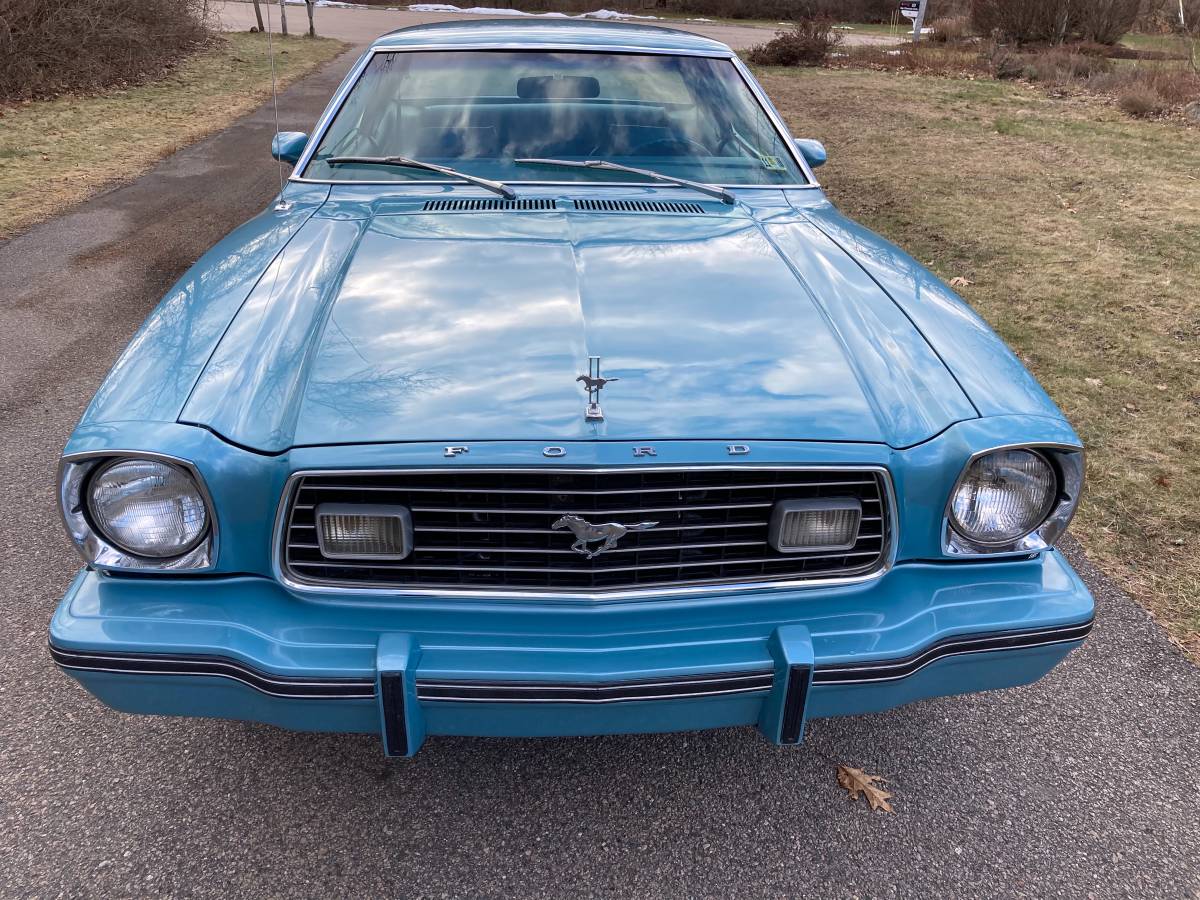 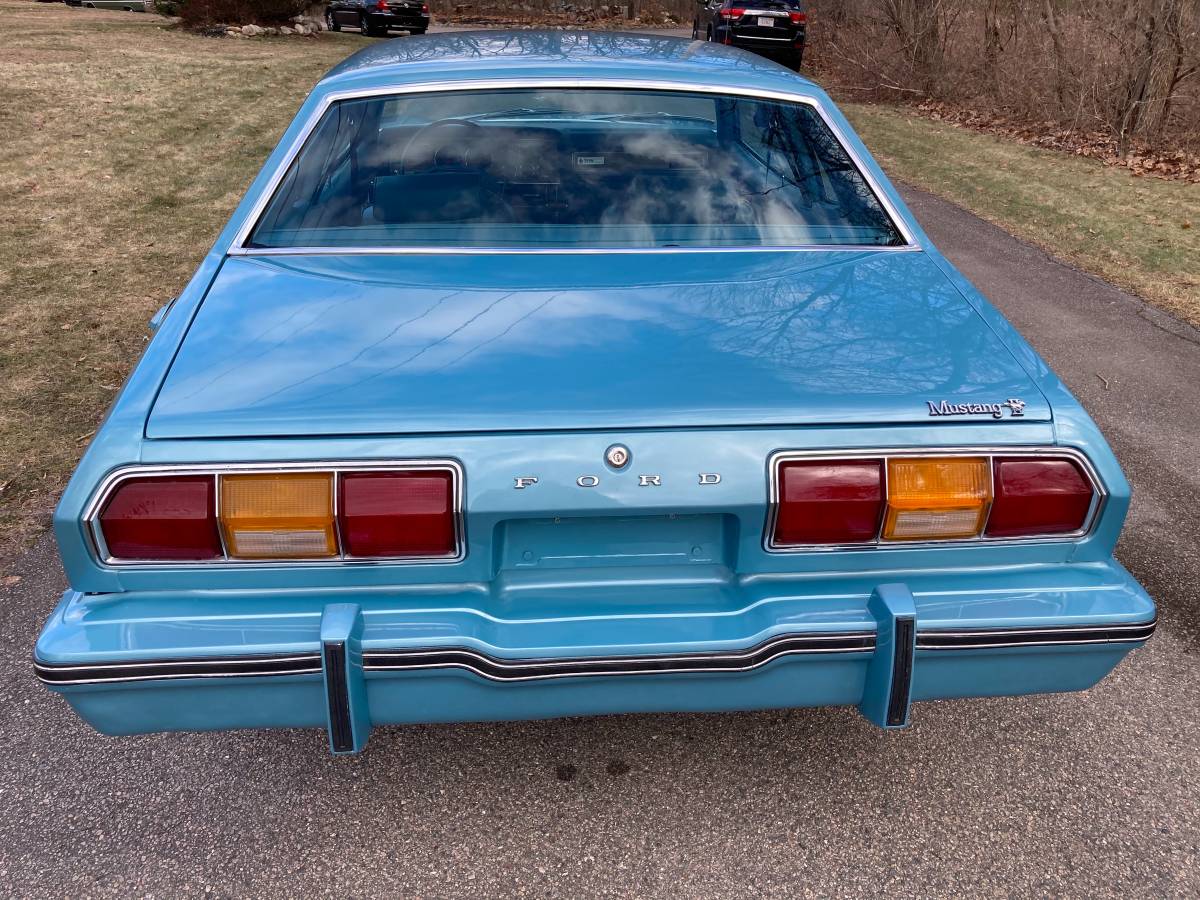 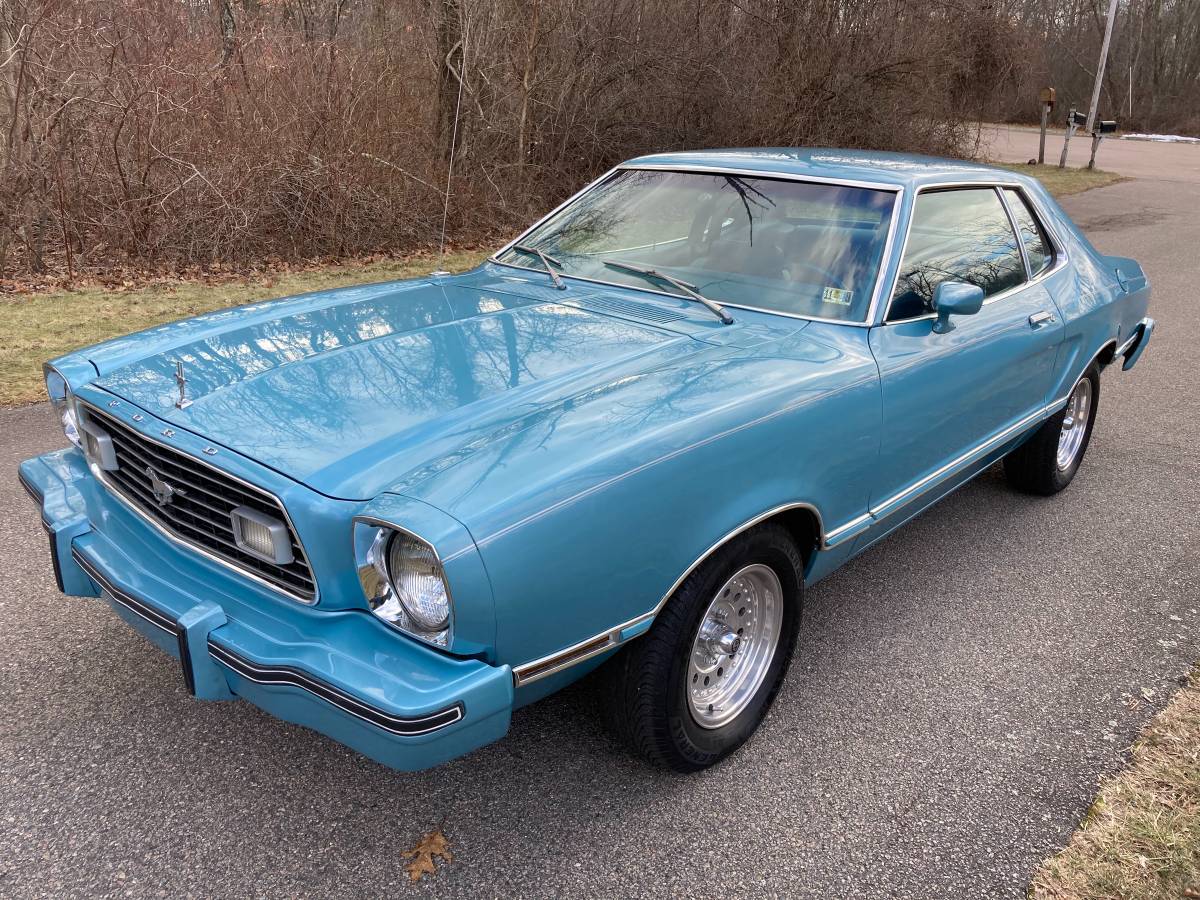 March 21, 2021 Update – We just confirmed the listing for this “Classifind” expired, so with no replacement found we’re assuming this ride “Sold?” While this one got away, please reach out either by email or call Rudy directly if you’d like to be informed when we come across something similar.

February 18, 2021 Update – We just discovered the private seller of this ’77 Mustang II we first featured in later January just replaced their original Craigslist ad with a new one.  The pictures, description, and asking price all remain the same.

The right car at the right time. That’s how Ford described its radically downsized, Pinto-based, Mustang II when it launched for the 1974 model year.  While the styling was visually appealing that continued key elements of the original car, most hot rodders overlooked this vintage of Mustang, especially once they found the Fox Body generation following to be such an easier car to modify.  The seller of this 1977 Ford Mustang II originally listed in January 2021 in Milford, Massachusetts with this 351 cubic inch powered sleeper. We’re amazed at how well this 351 fits in the engine bay of these tiny cars. Reported to be nicely restored with fresh paint and a very presentable original interior, the seller’s ask of $11,500 falls well above the top-end estimates of both the Hagerty Insurance Online Valuation Tool and the Collector Car Market Review.

Ford had big shoes to fill when it decided to replace the now-oversize Mustang with the redesigned second-generation Mustang II for 1974.  In addition to now being Pinto-based with a four-cylinder engine standard, The new car was only available in either two-door coupe or hatchback form; a convertible version was never made available for this generation. While speed enthusiasts lamented the car’s radically smaller design (the Mustang II was 490 pounds lighter and almost 19 inches shorter than the 1973 Mustang), and use of Pinto components,  the still-sporty design combined with decent-for-the time fuel economy and decent handling helped Ford move over 1.1 million units during its five-year production run.

This ’77 Ford Mustang II commercial promoted the handling virtues of the second-generation car:

If you ever drove a four-cylinder Mustang II when new, you know what a dog these cars were.  The upgraded 351 V8 likely makes this a very fun car to drive.  The innovative-for-the-time front subframe-mounted suspension system made it easy for enthusiasts to swap merge it into traditional Ford hot rods. Consequently, it’s getting very hard to find Mustang IIs in the condition this car is in.  If you dare to be different and want to show up the sea of Fox Body Mustangs that crowd most Ford events these days, this may be the Mustang for you. Good luck with the purchase!

“1977 Mustang ll. Show car. It’s a hotrod with a 351 Windsor that has been upgraded with a mild cam, Hedman headers and 2 1/2” dual exhaust with flowmaster mufflers. Had an Edelbrock four barrel carb and a Torker intake. Has a killer, top quality base coat, clear coat paint finish. The interior is just like new. It has been all restored. It’s beautiful. Detailed to the max under the hood. Never any rust. They don’t come much nicer. Has a Pa. title that shows 33000 miles. Call me at 508-498-5789. $12500.”