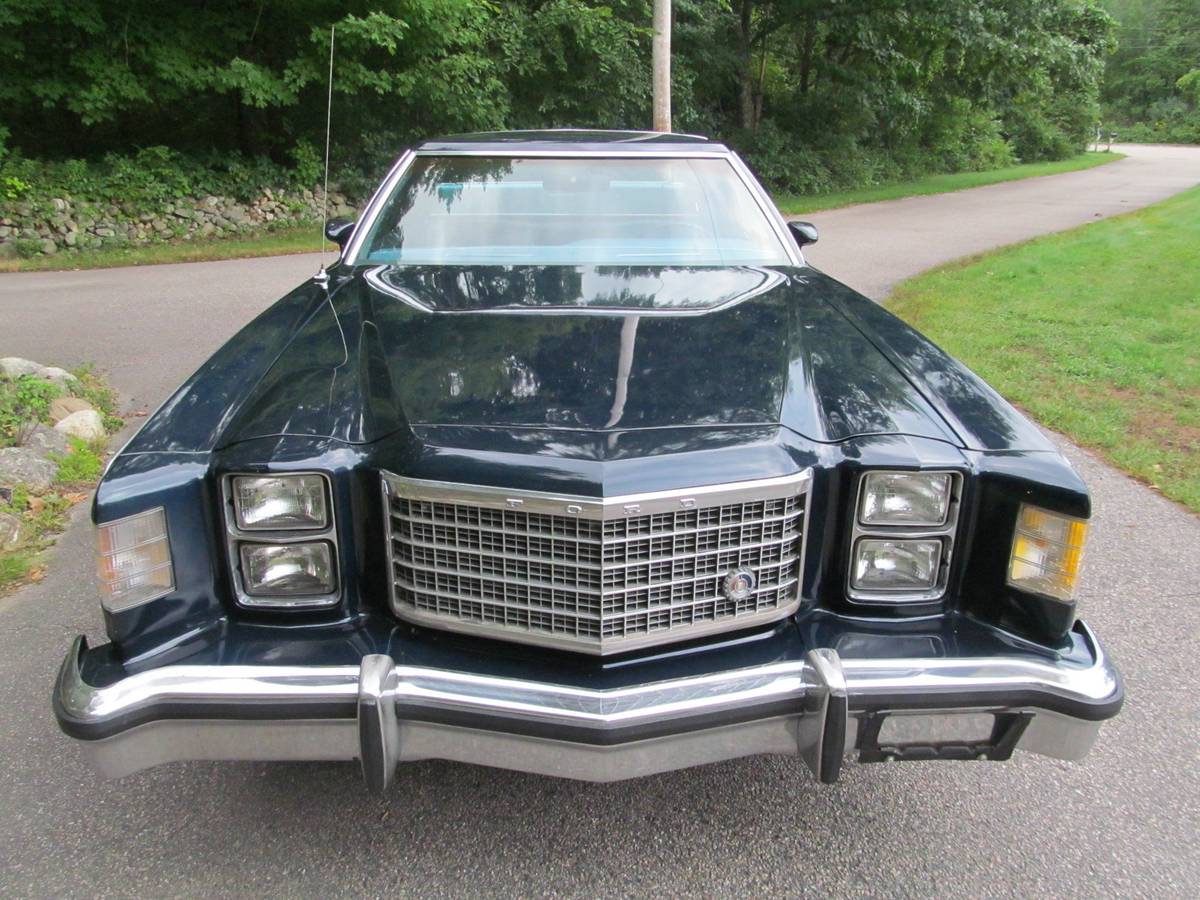 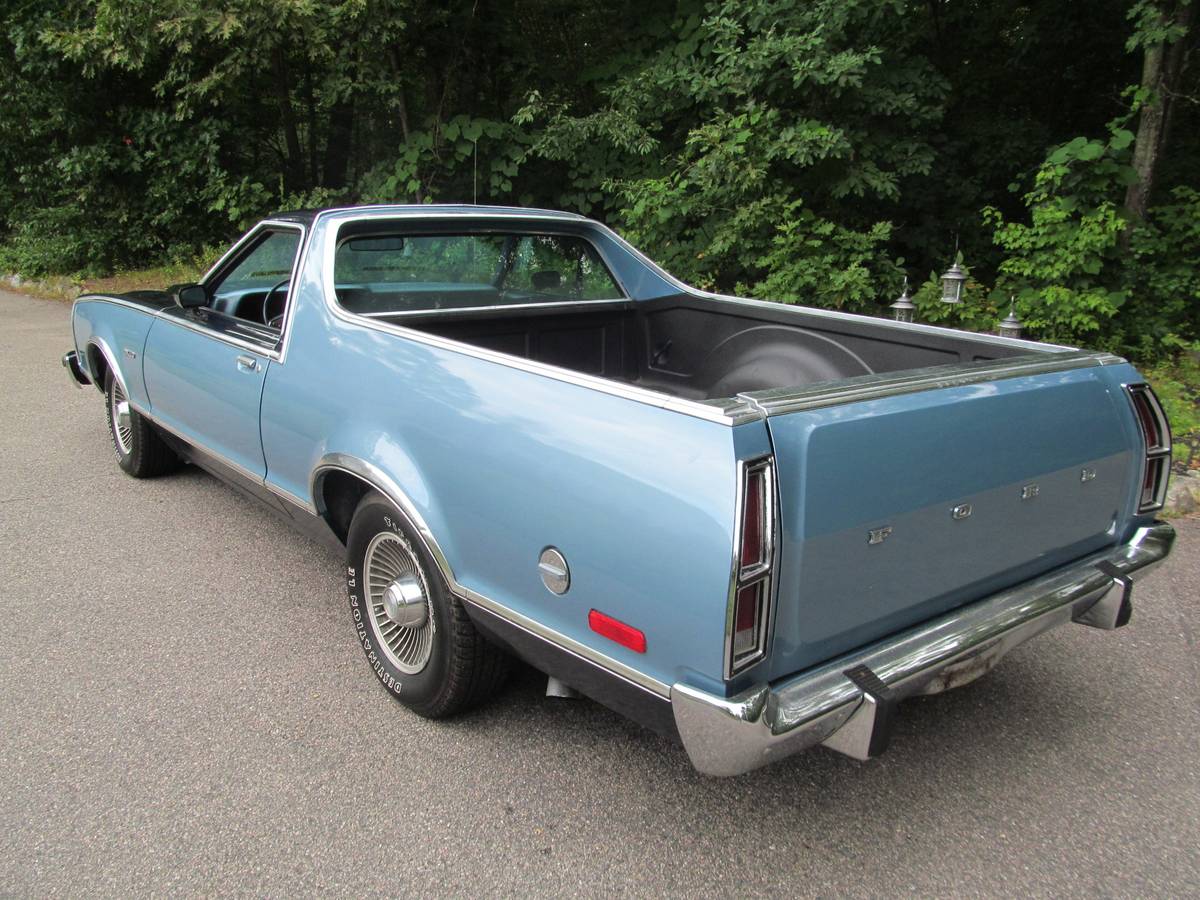 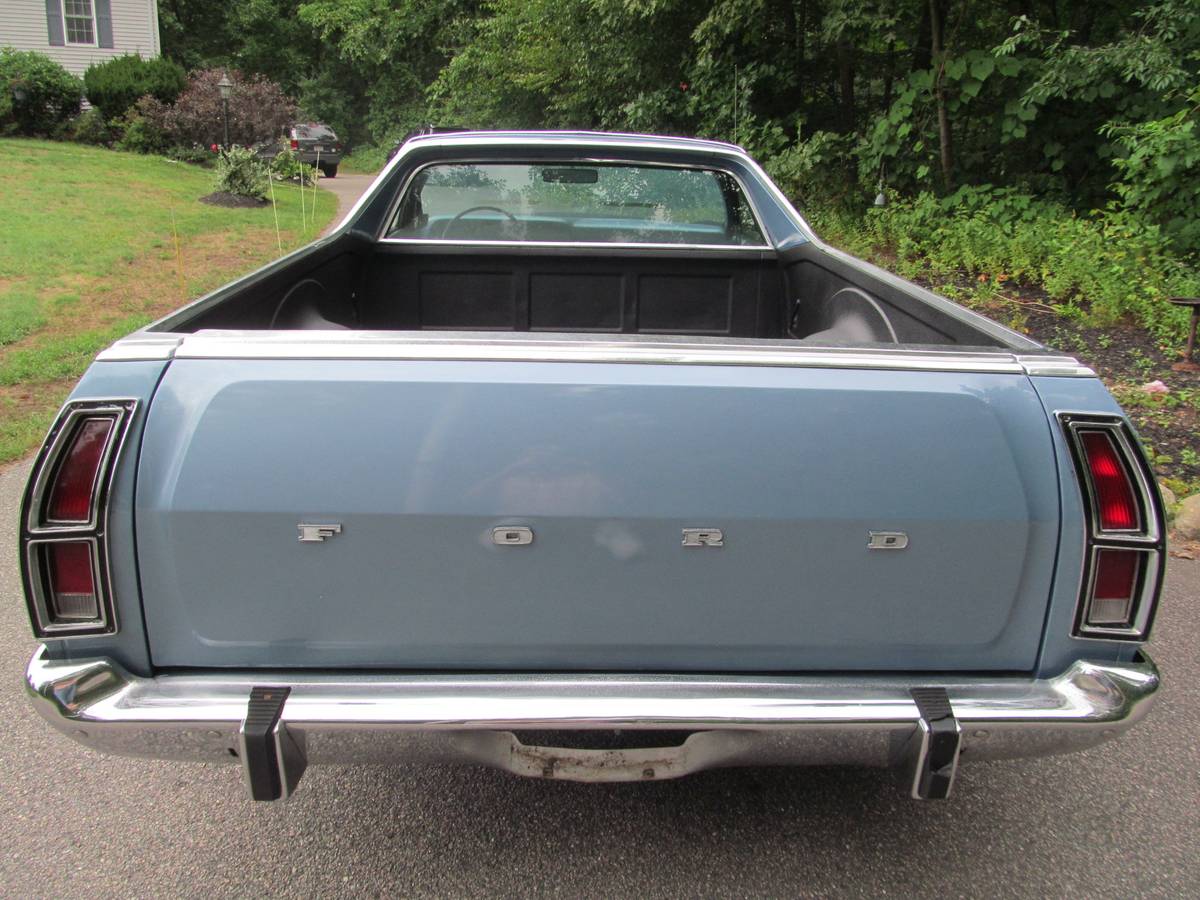 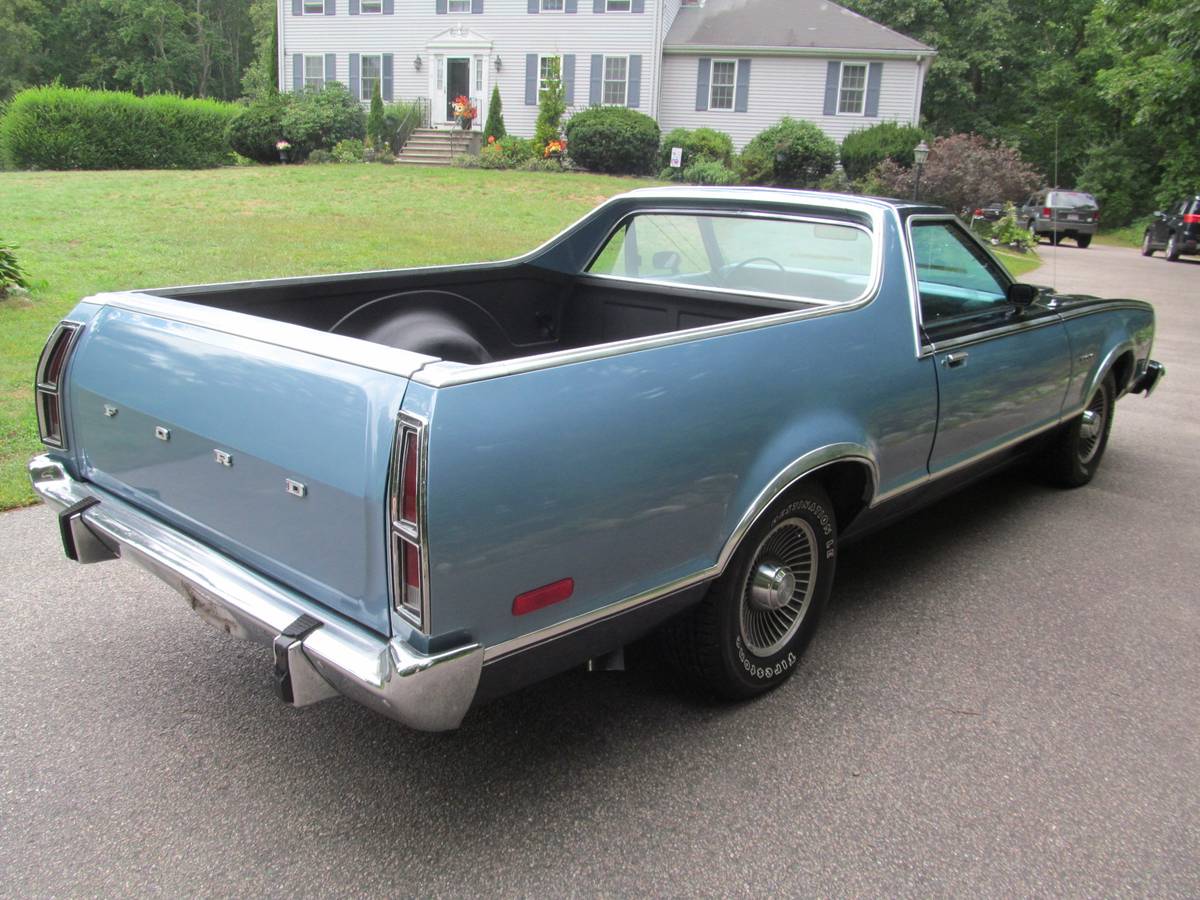 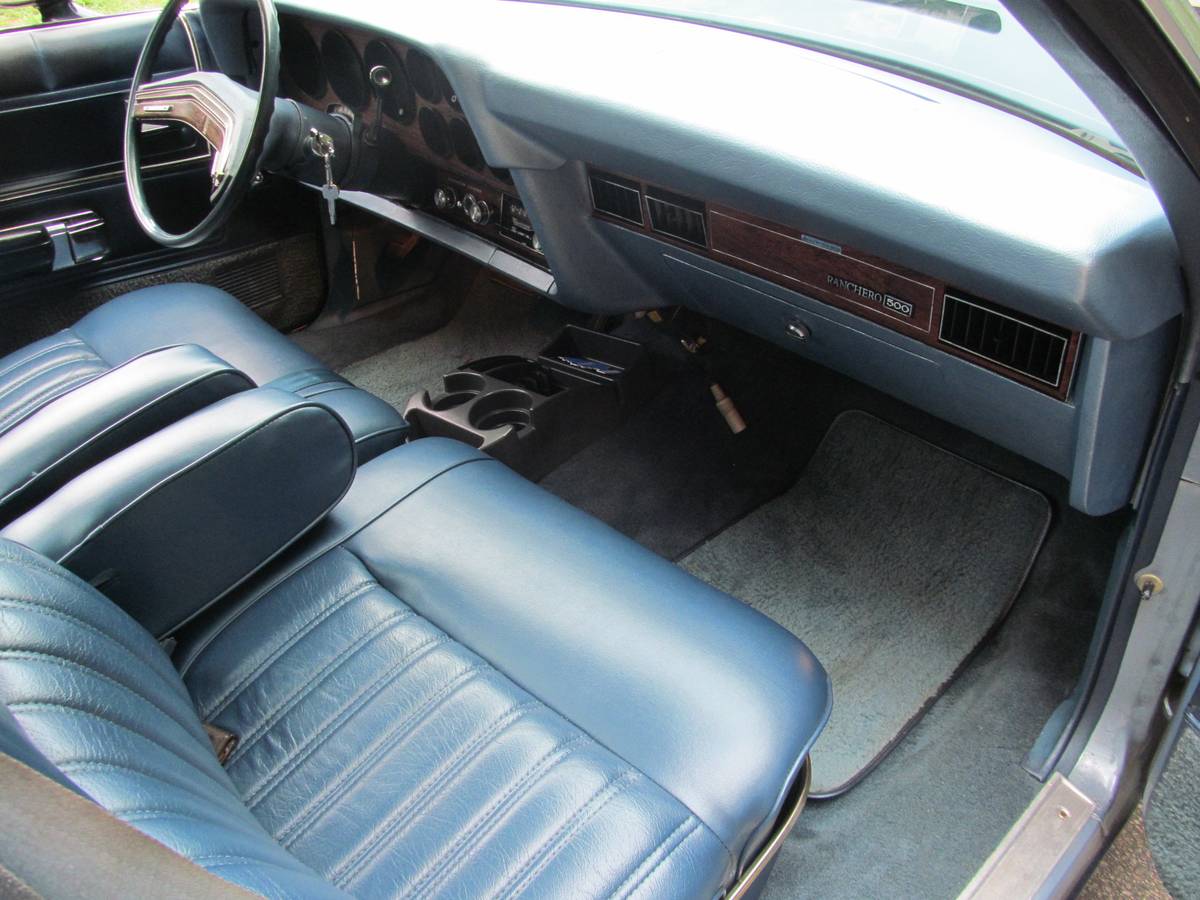 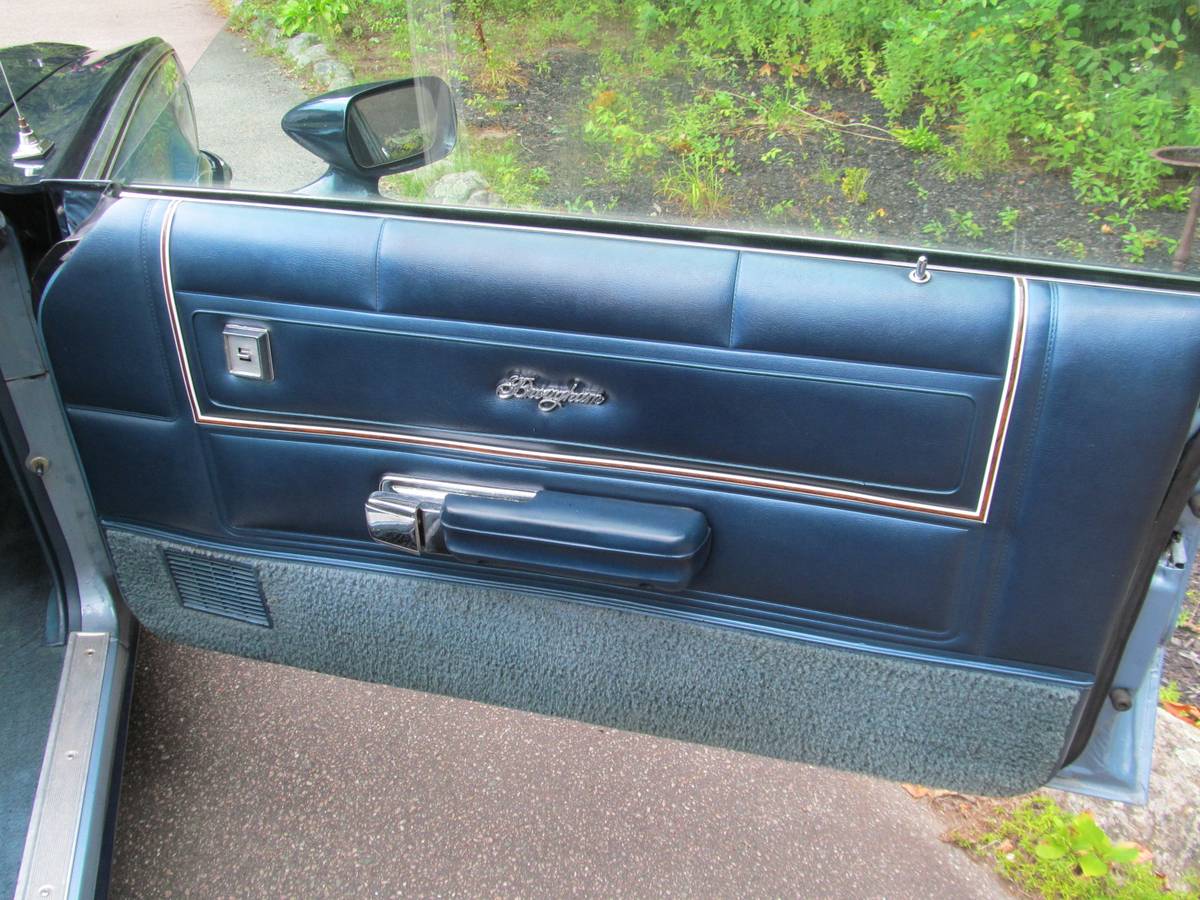 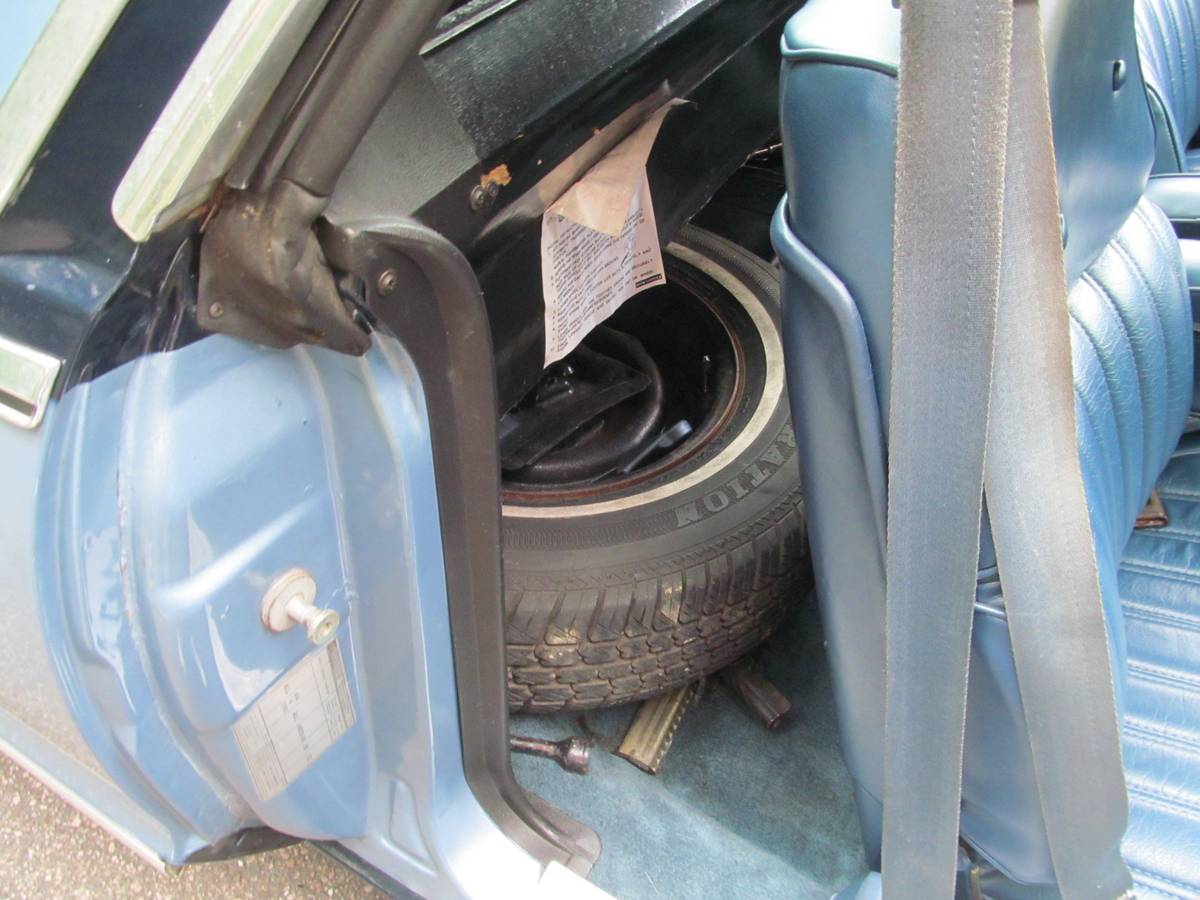 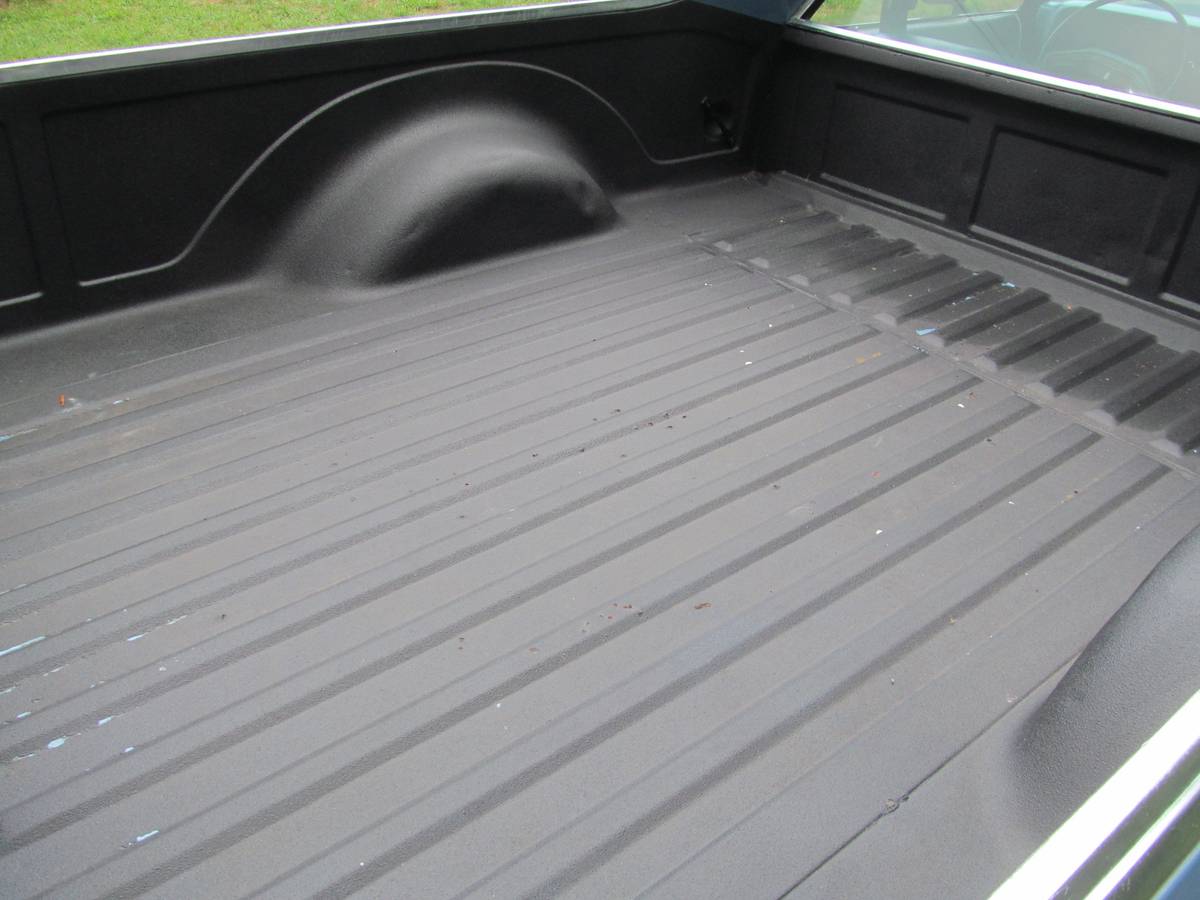 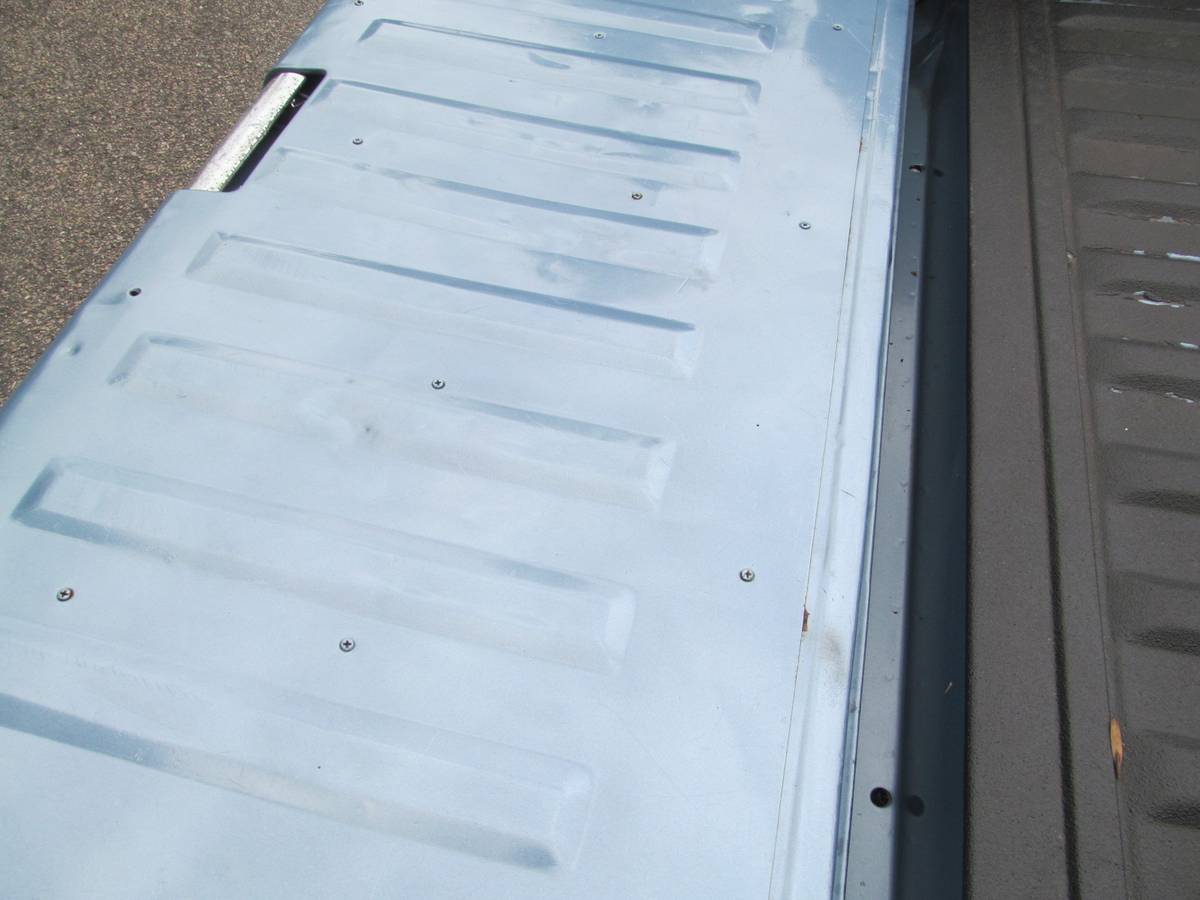 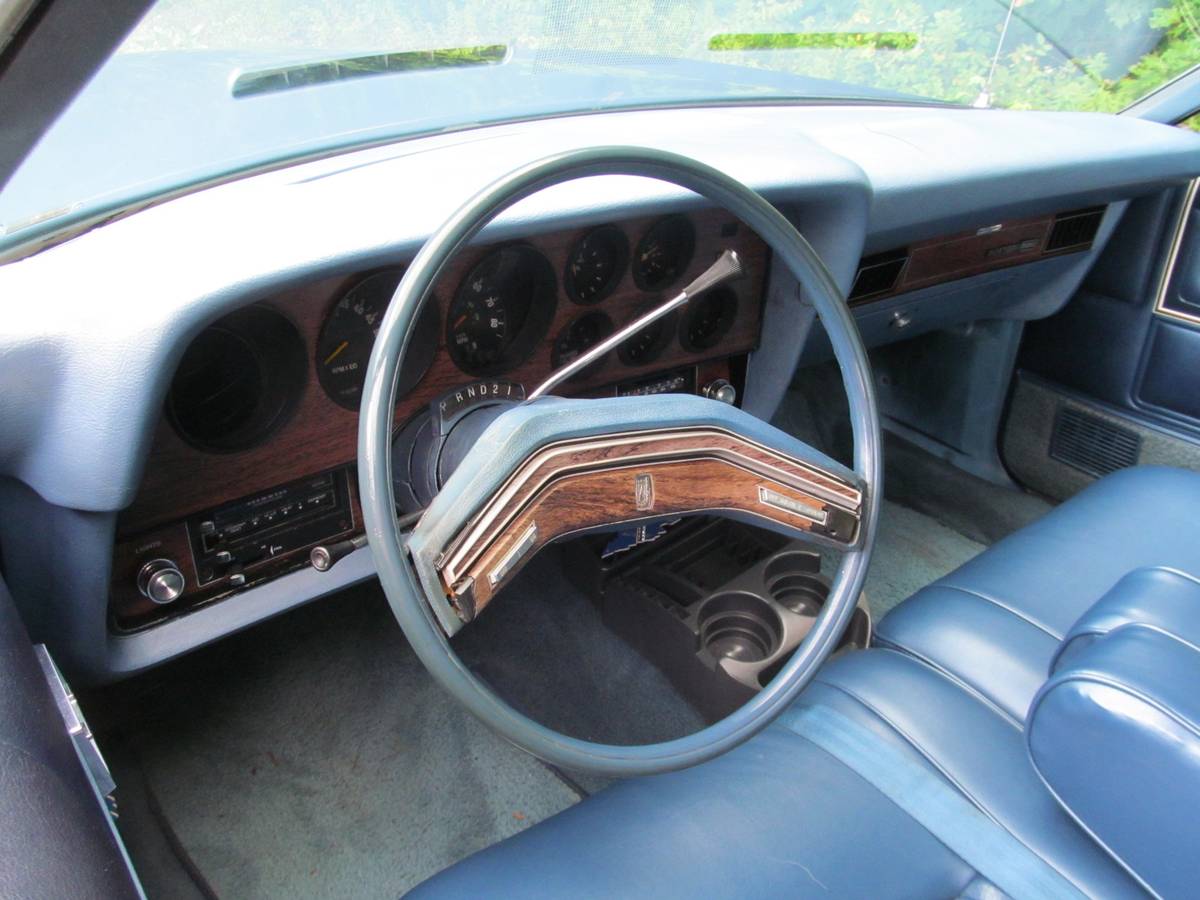 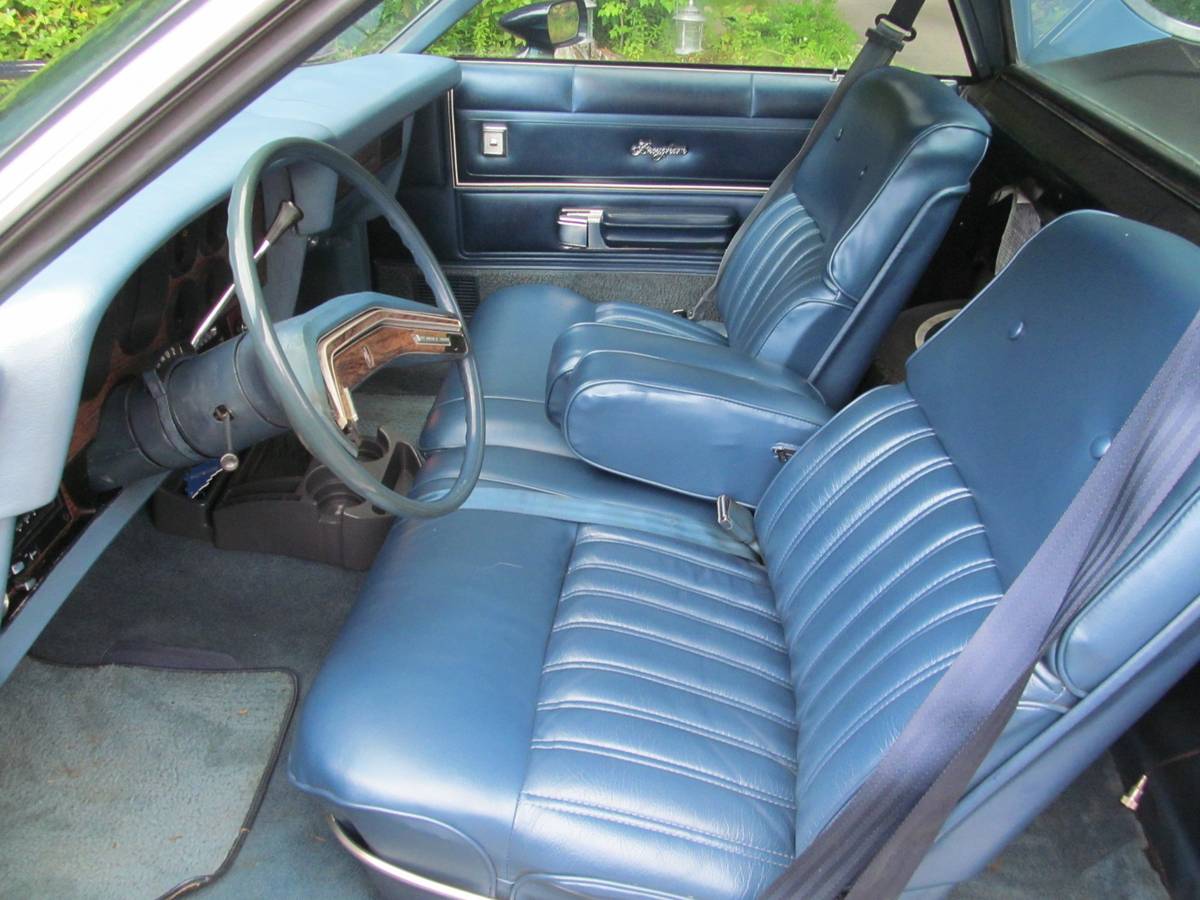 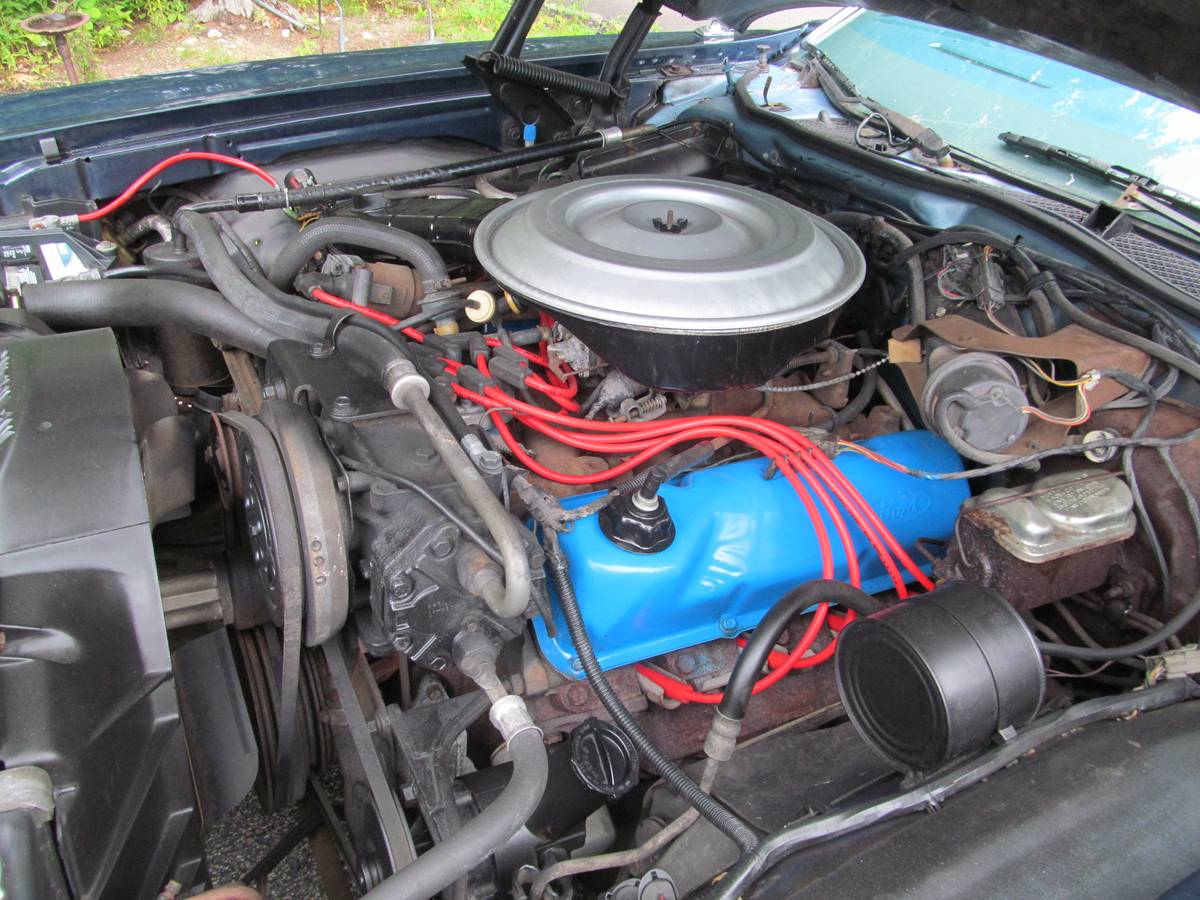 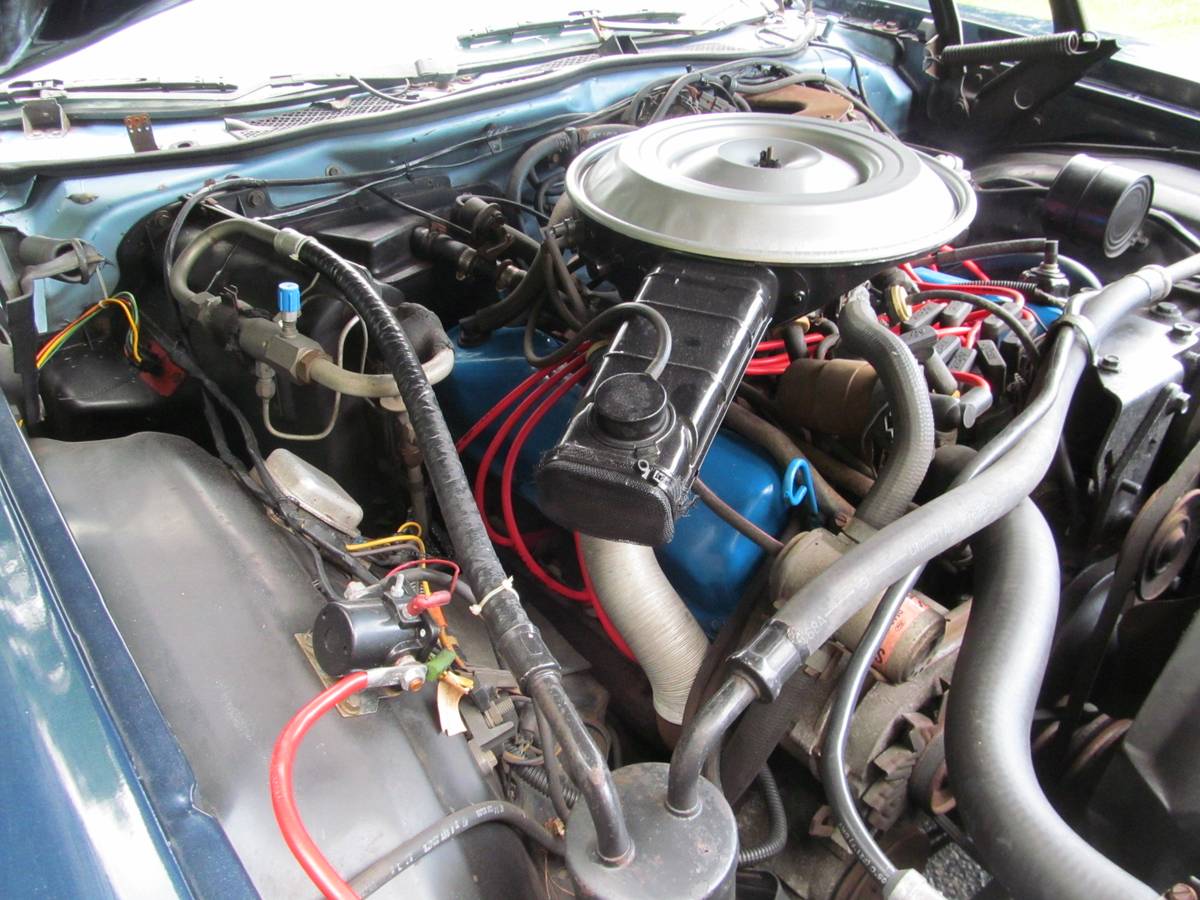 March 22, 2021 Update – we confirmed the seller of this Ford Ranchero “Classifind” deleted their listing, so we’re now able to call this one “SOLD!” While this one got away, please reach out either by email or call Rudy directly if you’d like to be informed when we come across something similar.

Malaise Monday collides with Trucking Tuesday as 1979 proved to be the final year for Ford’s half truck, half car Ranchero, and this top-of-the-line example originally listed in February 2021 on Craigslist in Milford, Massachusetts features the most overused name during the era: “Brougham.”  Checking the Hagerty Insurance Online Valuation Tool confirms this the second owner has their Ranchero Brougham priced between the #2 “Excellent” appraisal of $14,200 and the #3 “Good” estimate of $8,400. As a second data point, the Collector Car Market Review indicates the seller’s asking price falls between this guide’s #3 “Good” estimate of $7,950 and its #2 “Very Good” appraisal of $12,900.

With the Torino ending production after 1976, Ford restyled the 1977 Ranchero in line with the Ford LTD II mid-sized car line which replaced the former using the same platform. The same three models available since 1968 were still offered and the Ranchero could be ordered in quite a luxurious form. Engines fitted went up to the 400 cu in (6.6 L). Production ceased in 1979 with, among the traditional choices, a commemorative “1979½” model. Although Ford only produced the LTD II-based Ranchero for only three model years, this body style with stacked rectangular headlamps is among the most popular among collectors and many have been customized with easy-to-swap front clips from other mid-size Fords and Mercurys of the period.

Show or go: what would you do with this Ranchero?  Comment below and let us know!