GuysWithRides.com is excited to offer this 45K original mile 1964 Buick Skylark Sportwagon in a reserve-style, online auction on behalf of the second owner and private seller.  This is a rare version of the Oldsmobile Vista Cruiser that features three-row, forward-facing seats and the four-panel tinted glass Vista Roof.

Bidding opened Wednesday, November 27, 2021, and will continue for 14 consecutive days ending on Wednesday, December 8, 2021, at 7:00 PM Eastern Time. We note that is 1964 Buick Skylark Sportwagon is one of our current “Reasonable Rides”, which means it has a reserve price under $10,000. If you can’t wait for the auction to end and want to buy this car sooner, you can select the “Buy Now” option of $8,499 after registering to bid.

This car is currently located in Kingston, Pennsylvania, which is just outside of Wilkes-Barre.

(Note: To inspect all of the pictures provided, click on either the white space or the photograph below to enlarge it and then click on the gray “<” and “>” icons to navigate through all of the other stills in this carousel.) 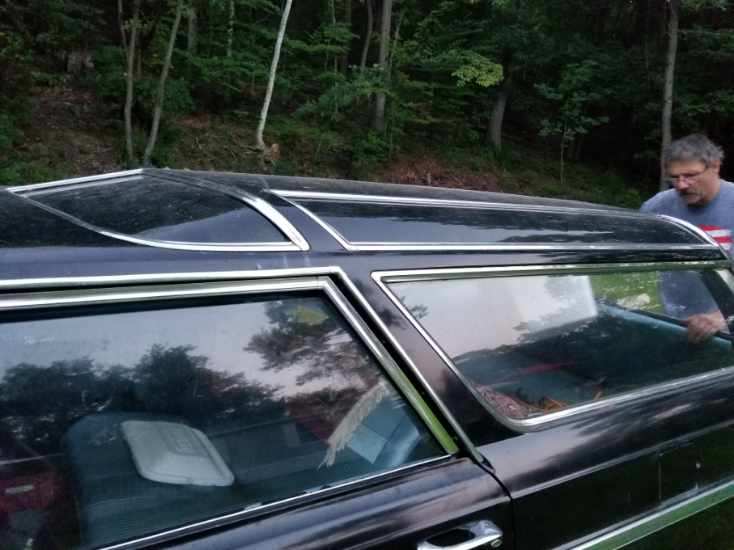 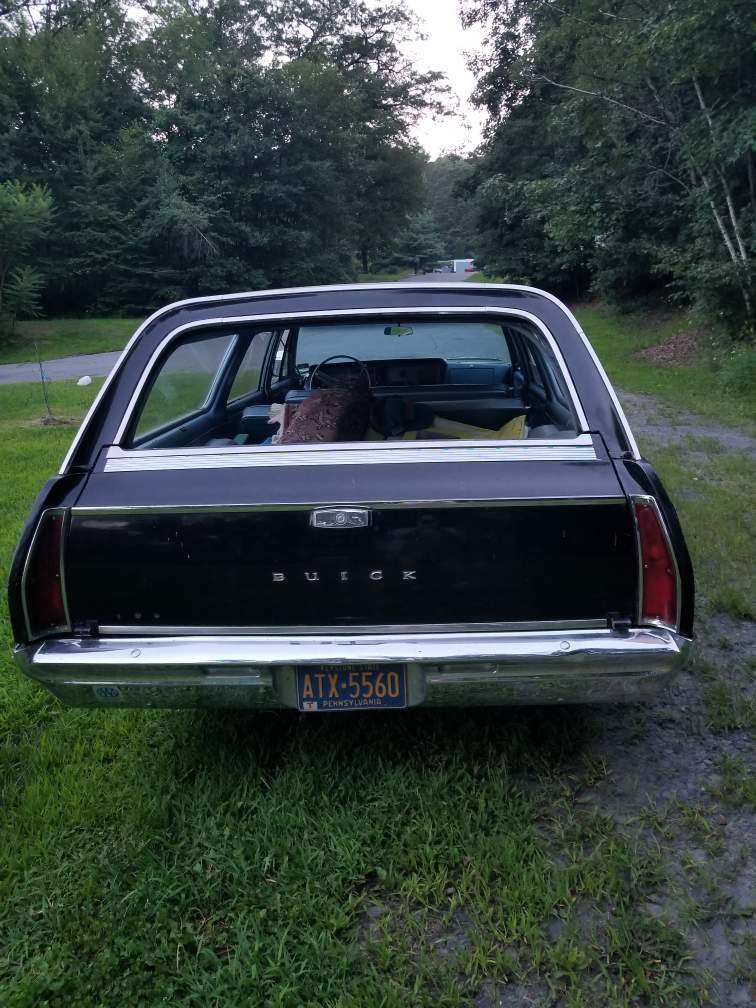 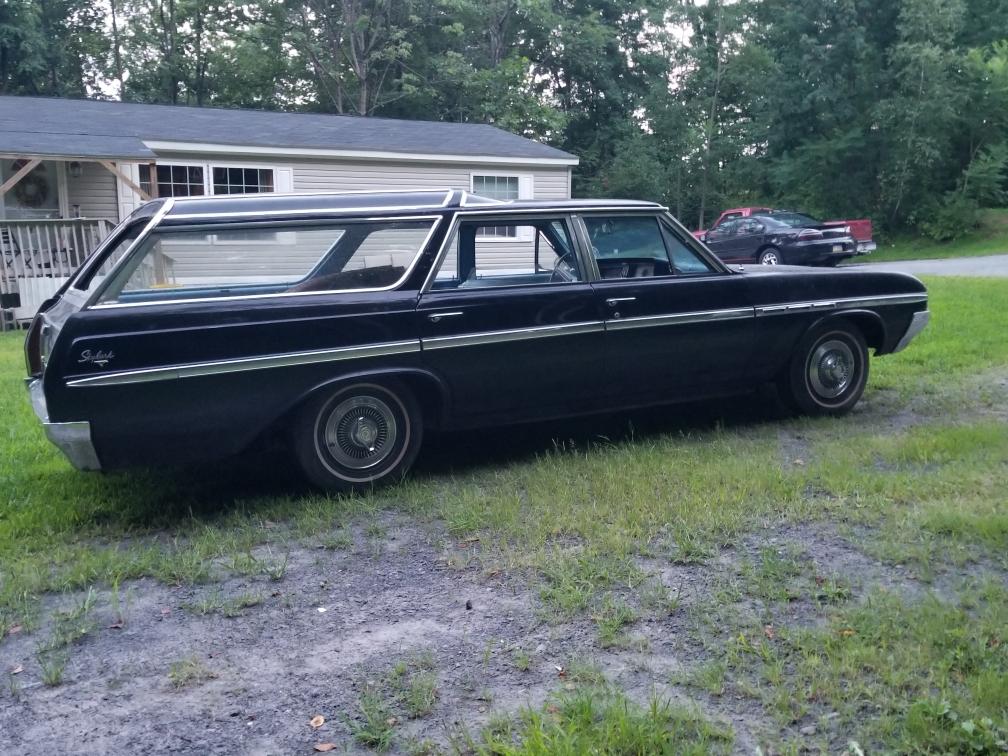 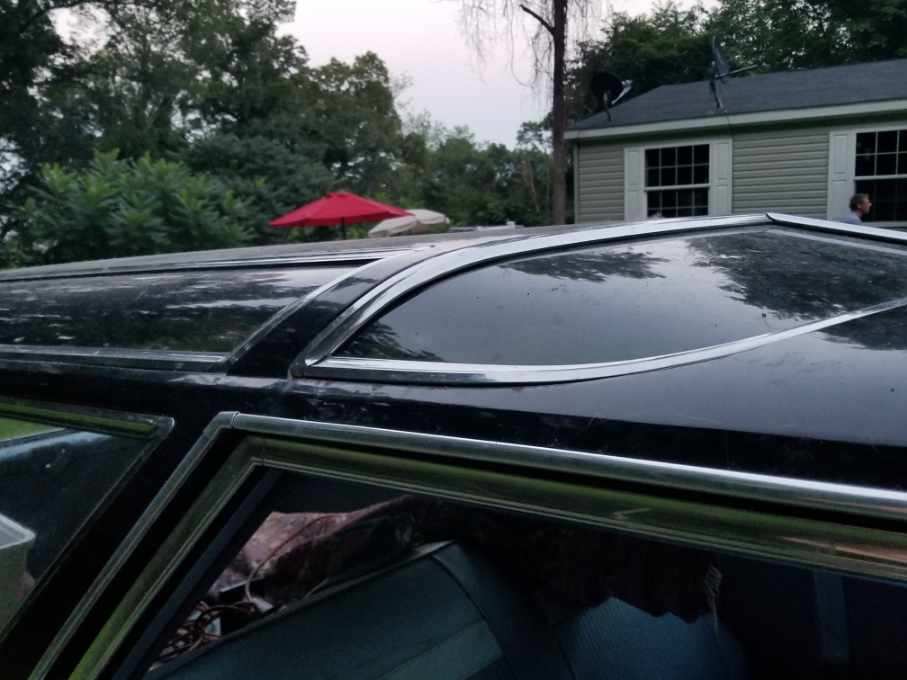 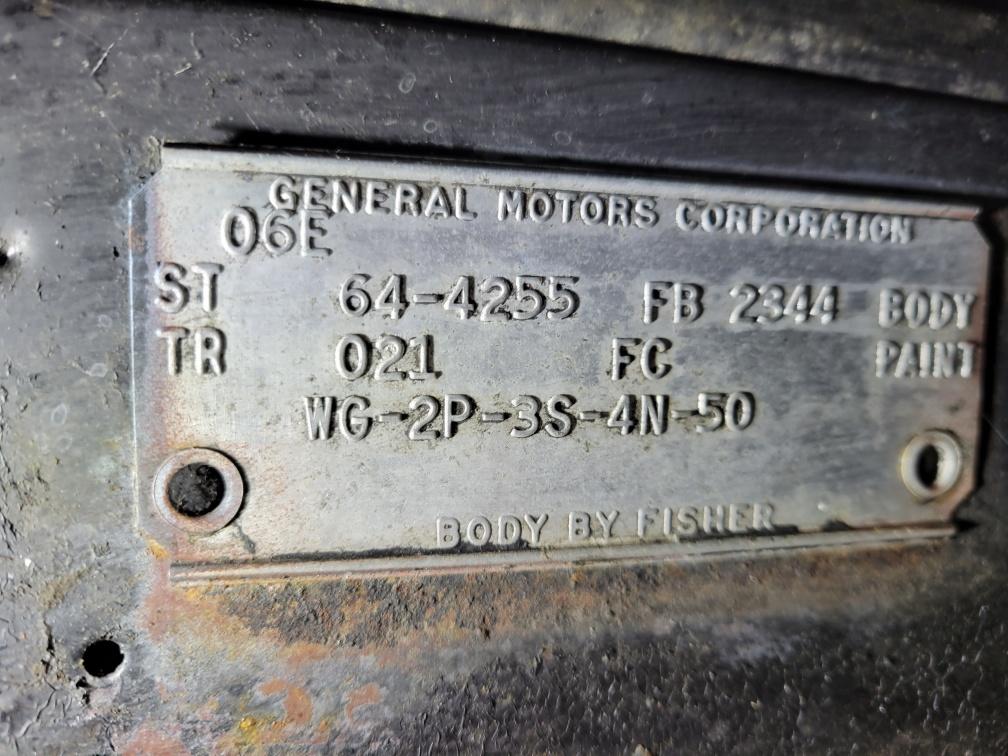 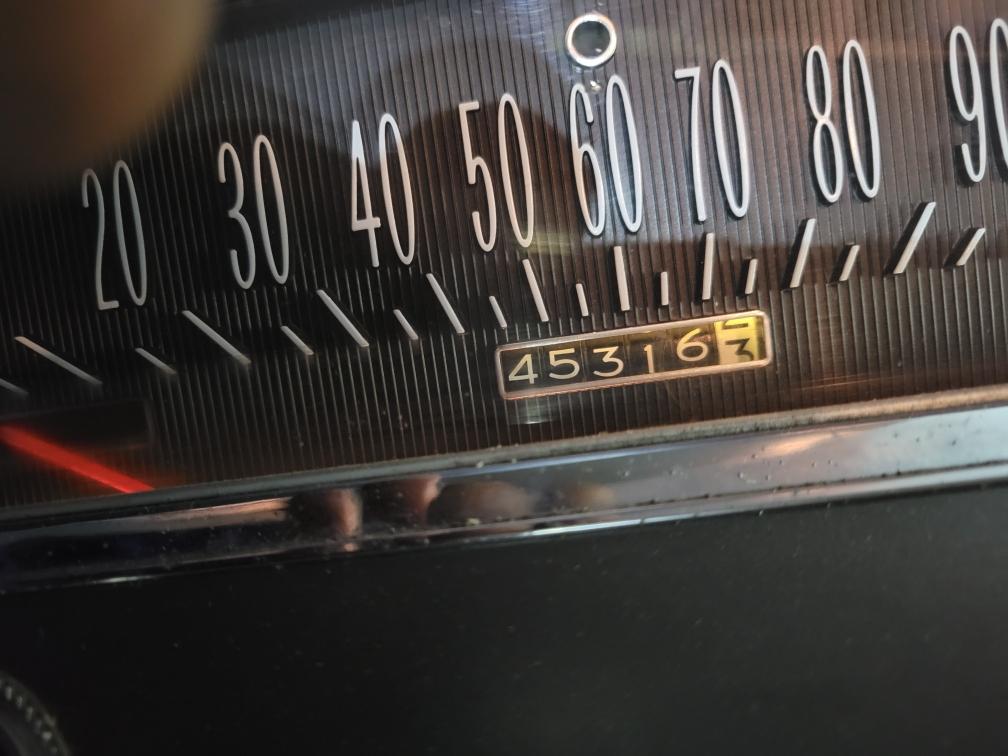 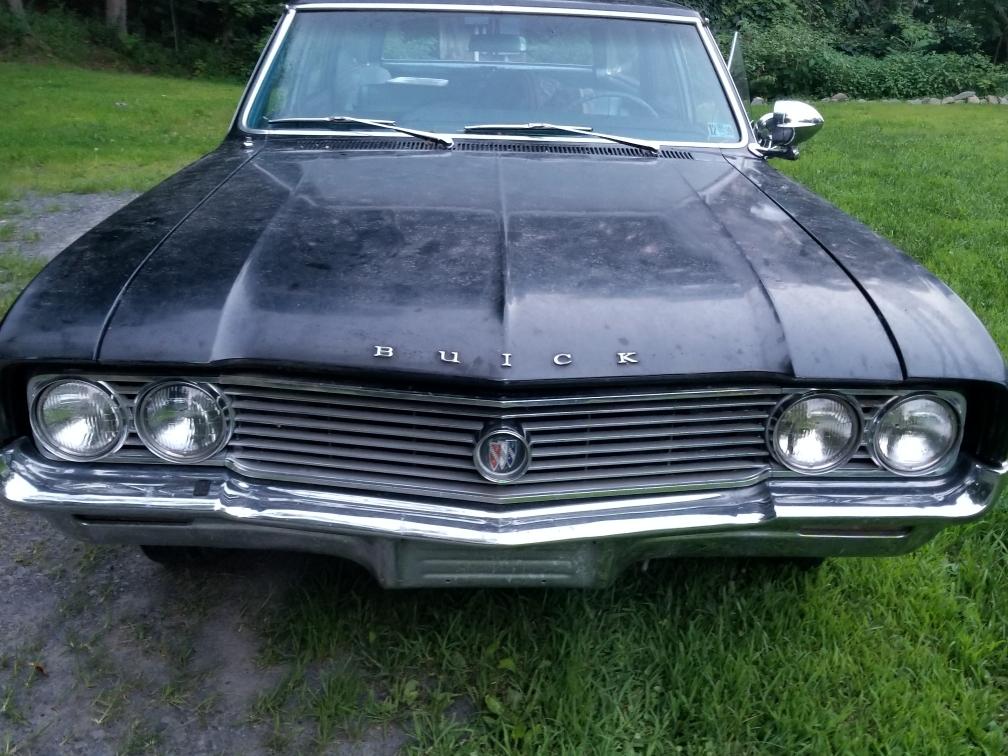 In February 1964 Buick added the Sportwagon to its new A-body platform lineup.  The Sportwagon was Buick’s version of the widely known Oldsmobile Vista Cruiser, in which both models featured four tinted glass panels surrounding the elevated section of the roof.  The wheelbase, at 120 inches, was five inches longer than all other Skylark sedans and wagons.  The added length and ceiling height provided Buick with the ability to offer an option front-facing third-row seat, which the example featured here is not equipped with.

Jimmy, the current caretaker of this 1964 Buick Sportwagon, is the second owner of this 45K mile survivor. The car was willed to Jimmy by his deceased friend who was the original owner. An undertaker, the original owner had this Sportwagon painted black and used it as a flower car for many years as part of his funeral parlor’s small fleet. While the exterior paint is worn, the interior presents in like-new condition as hardly anyone but the driver ever rode in the car.

The “06E”, “64-4255”, and “FB” confirm this car is a 1964 Buick Skylark Standard Two-Row (six-passenger) Sportwagon produced during the fifth week of June 1964 in the division’s Flint, Michigan assembly plant.  The “021” confirms the car’s original blue interior while the “FC” validates this Sportwagon came painted from the factory in Marlin Blue.  At this time, we cannot decode what the “WG-2P-3S-4N-50” options indicate on the trim tag. If you know, please comment below!

To help you make informed bids, the table below summarizes the current guideline values based on condition from both the Hagerty Insurance and Collector Car Marketplace Online Valuation websites:

If you have any questions about this 1964 Buick Skylark Sportwagon, please leave a comment below or feel free to call Rudy directly at 877-468-6497.  Thank you for looking and happy bidding! 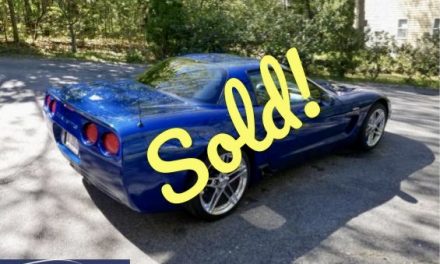 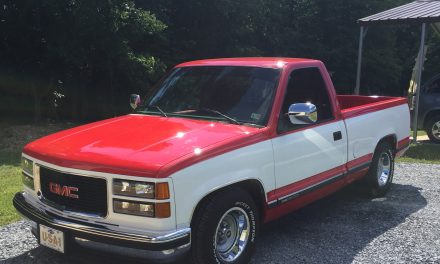